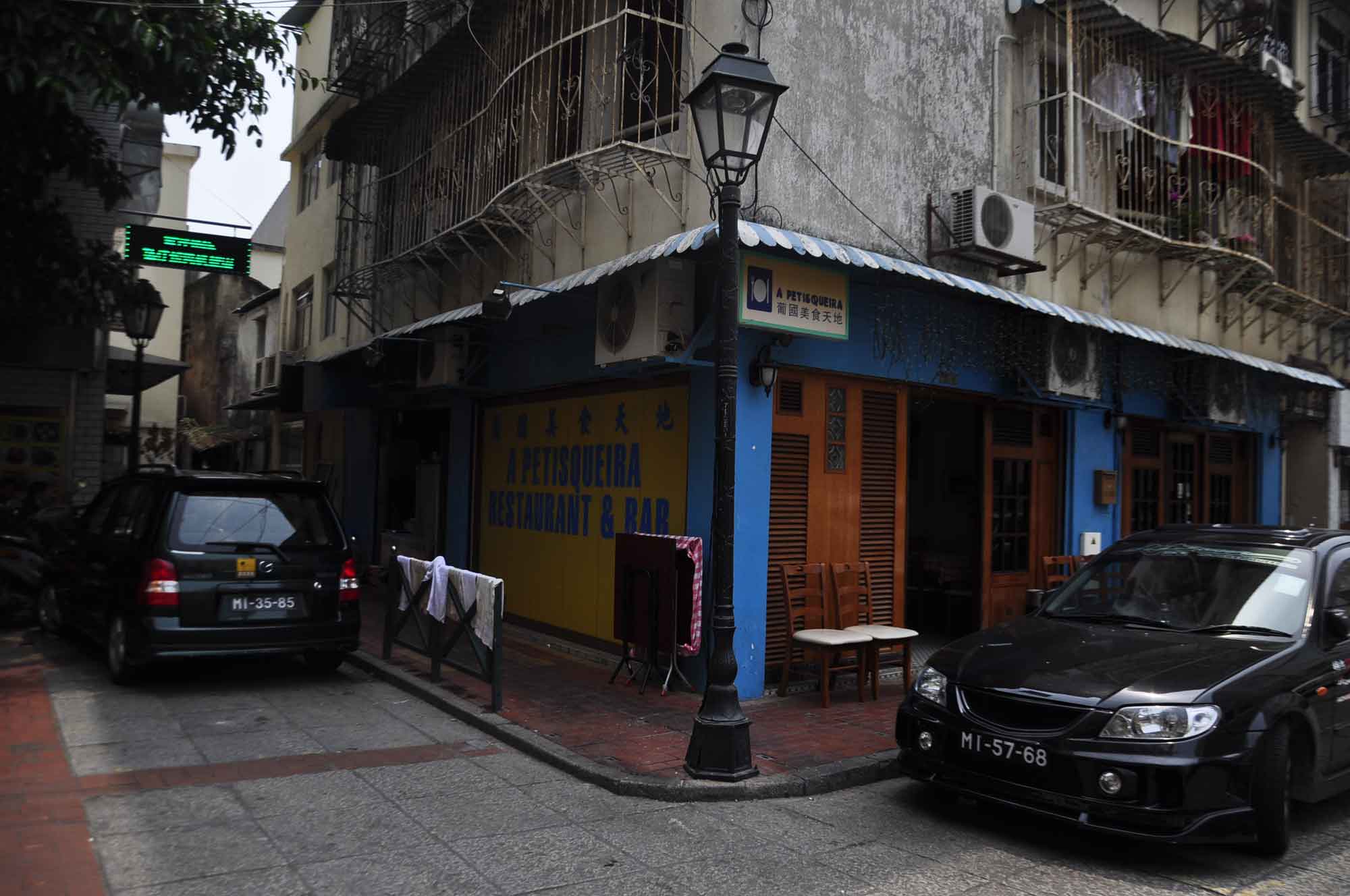 Getting out of the five star hotels and returning to a more local place, a la Litoral, was a brilliant decision. 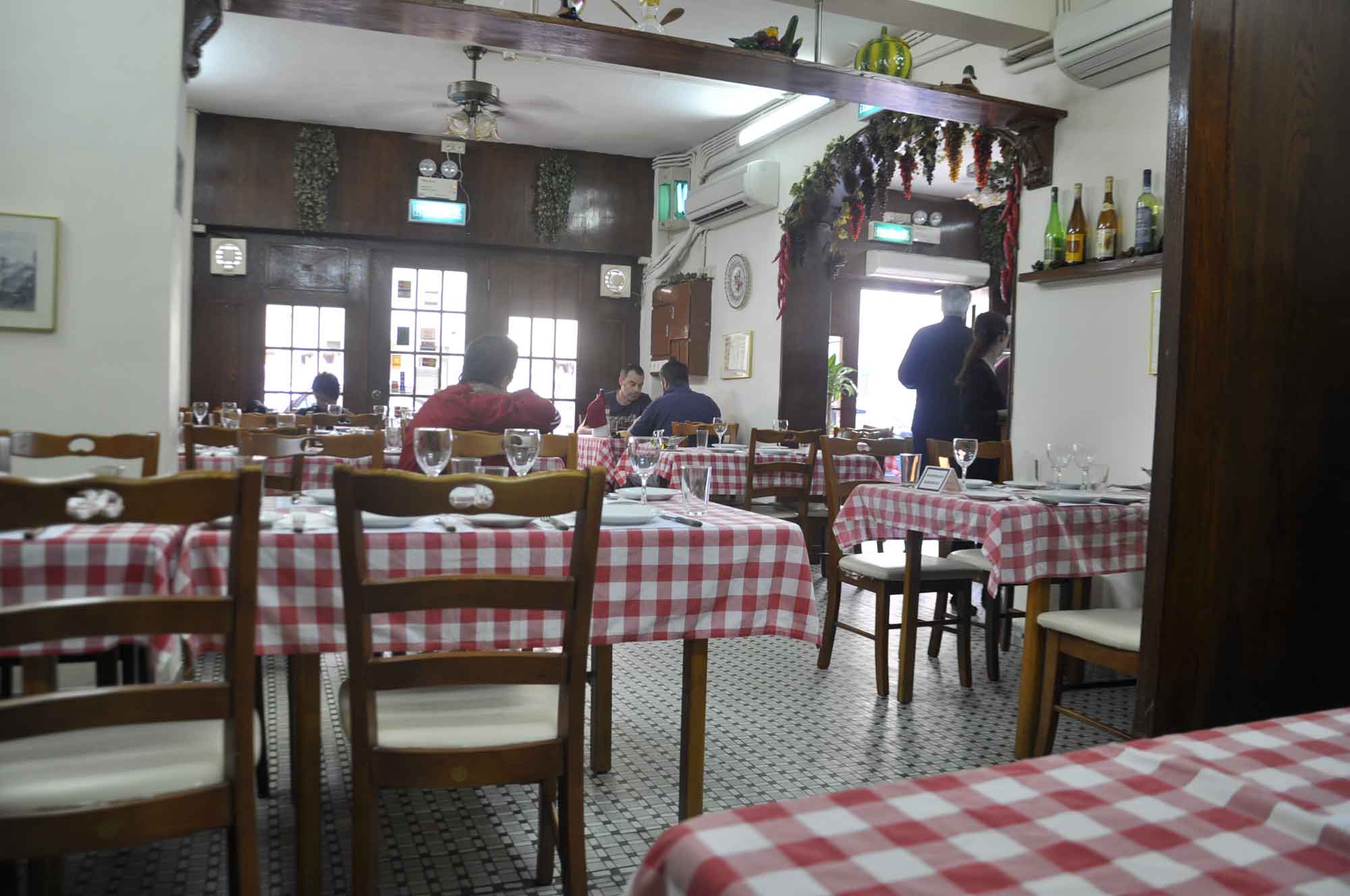 In fact, Litoral and A Petisqueria might be the two best Portuguese/Macanese restaurants in town, and Mu Yi and I were very fortunate to have tried both of them on the same trip. 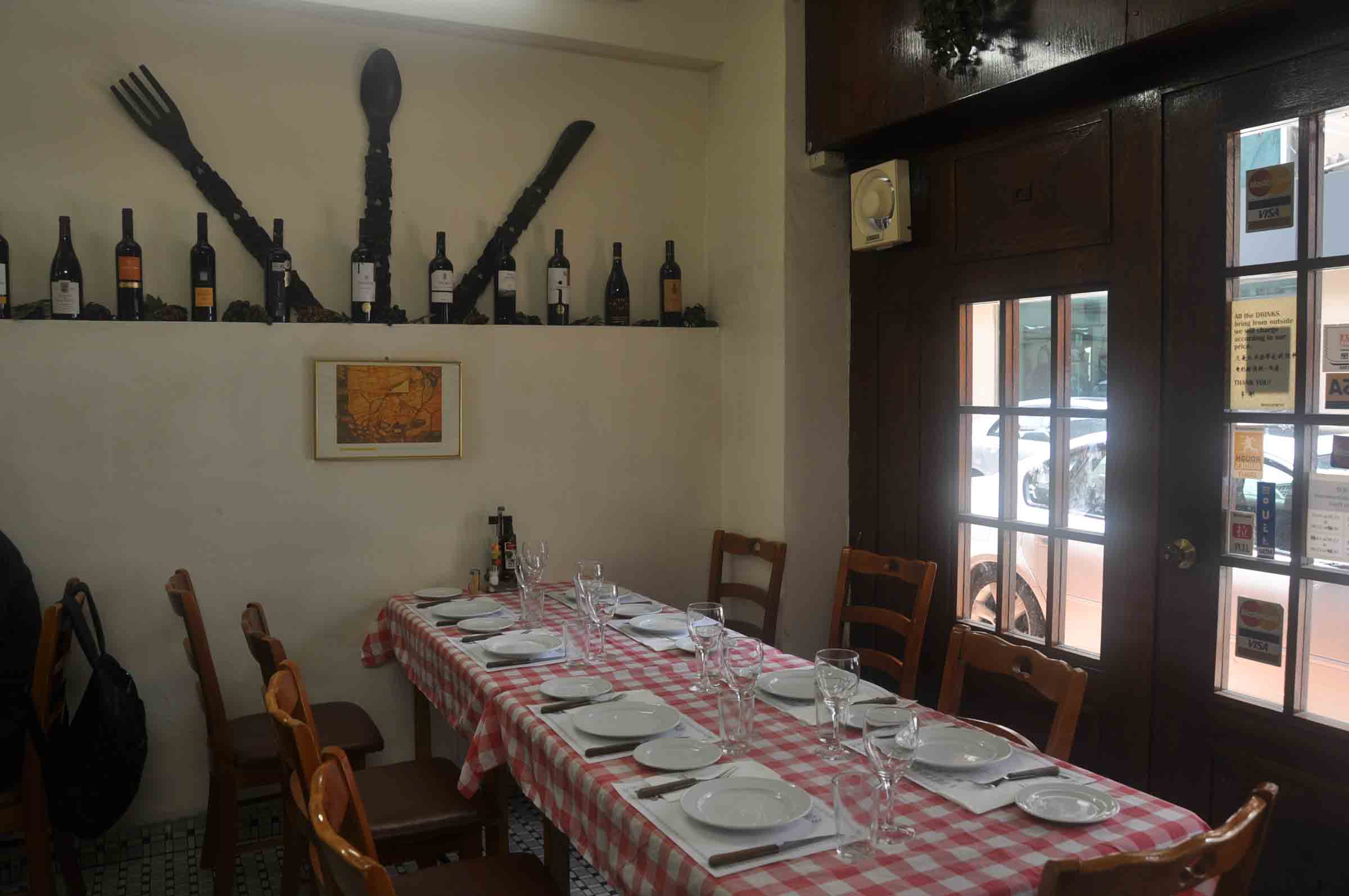 Order the garlic prawns once, twice, and then order them again, because you won’t be able to get enough. They were the best things we ate all three days on the trip.

Both of the soups were very tasty, while the octopus salad had just the right mix of zip and tang.

The main course lamb chops were done to perfection with the only downside being the codfish.

I found it much too oily for my liking, but I think that’s the way it’s done everywhere, so I won’t dock them for it.

A much better choice is to go for their excellent Seafood Paella instead, while the Sardines are another good starter that I always order.

I walked out of the restaurant 90 minutes later feeling like a beached whale who couldn’t move, a little reminiscent of my dinner experience at Rossio on the first night.  And for only having paid $767.80 for two (including wine!), I felt we got our money’s worth and more.  (Update: In 2020 it’d be closer to $900 or $1000).

Our plan for the afternoon was to check out the two museums in Taipa Village, then cab it over to the Minority Sculpture exhibition on top of Taipa Grande Park. 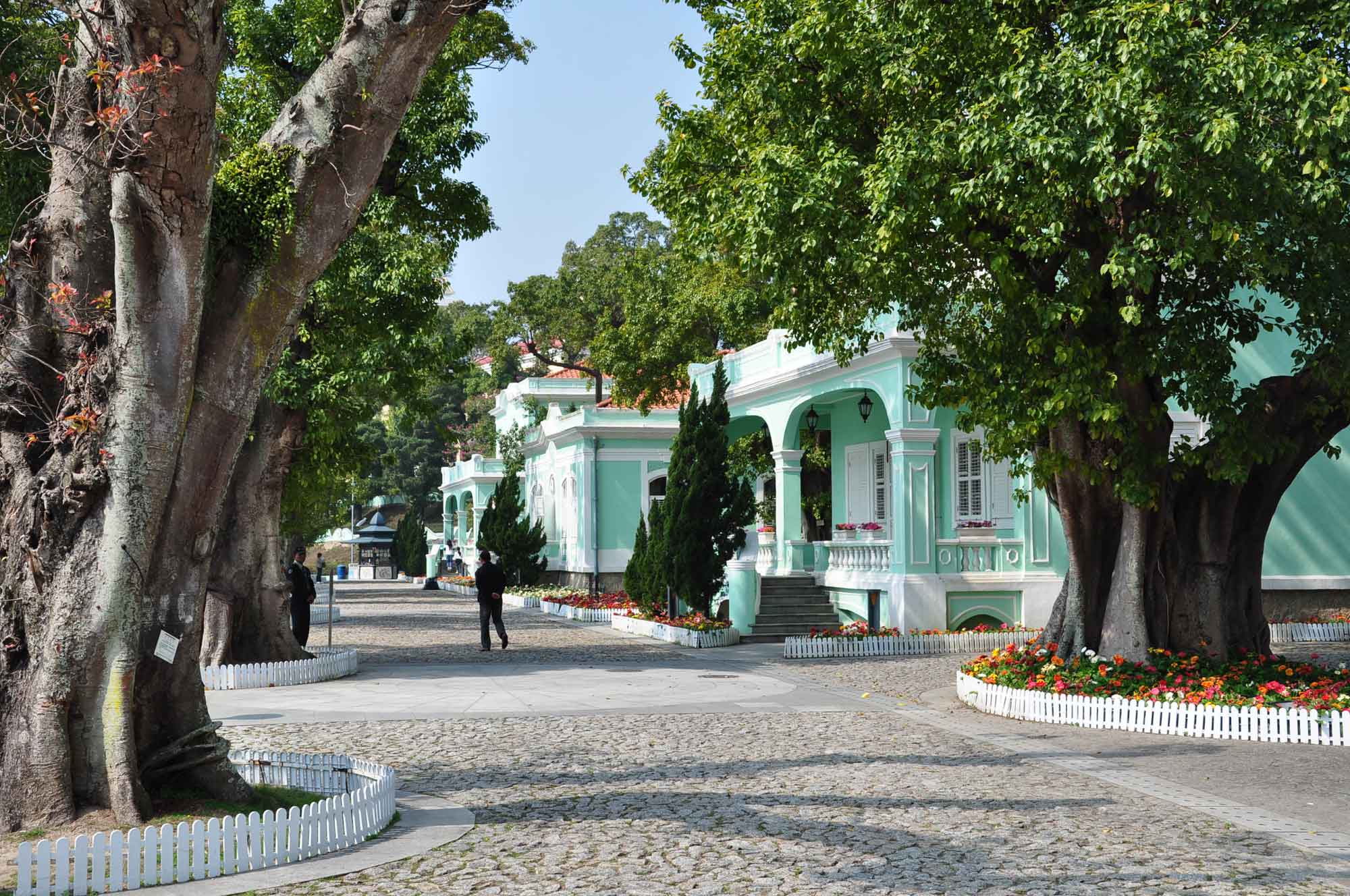 We began with the Taipa Houses Museum, which is set inside three restored green homes beside Our Lady Of Carmel Church. 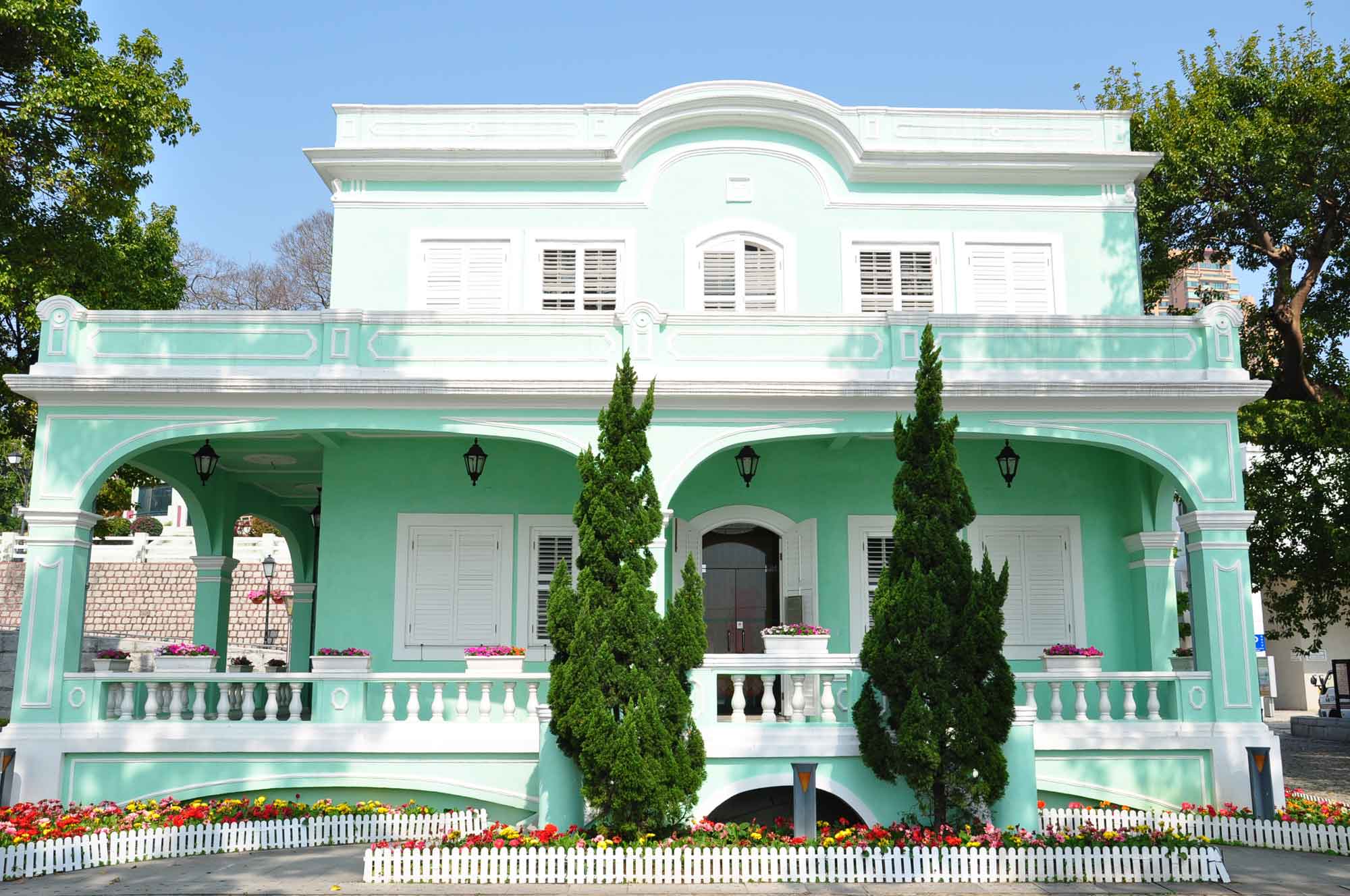 The first home is probably the most interesting as it’s a replica of a typical Taipa house, complete with living room, kitchen, bedroom and bathroom furnishings.

The second home is smaller, spanning only one floor, and mainly describes local culture.  The third and final home takes the narrative back to Portugal, shedding light on some of their clothes, festivals, and traditions.

Costing only $5, the Taipa Houses Museum is worth checking out if you’re in the area.  (Update: It’s now free.)  For that price, it would have to be pretty terrible not to, which is precisely what the next museum managed to be.  On Taipa Village’s main road beside Tin Hau Temple is the Museum of Taipa and Coloane History. 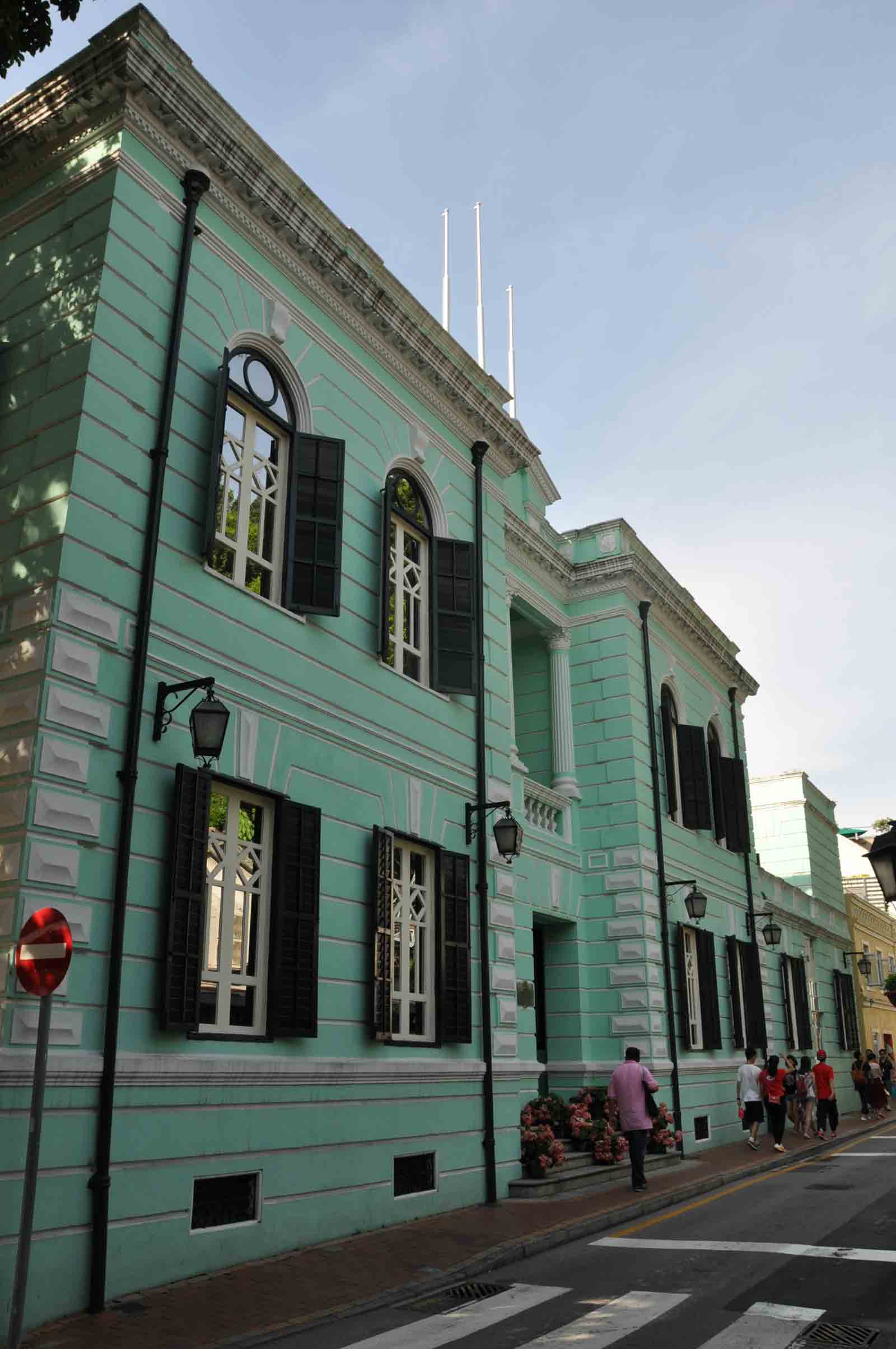 Also costing $5 this museum was the absolute low light of the trip.  I don’t remember seeing a thing of interest inside, other than some old school firecracker wrappings that I looked at for about two seconds.

Do yourselves a favour and ignore it completely, even though the museum is now free everyday too.