Back for dinner on the old Peninsula, we made our way over to MGM Macau for their signature French restaurant, Aux Beaux Arts. 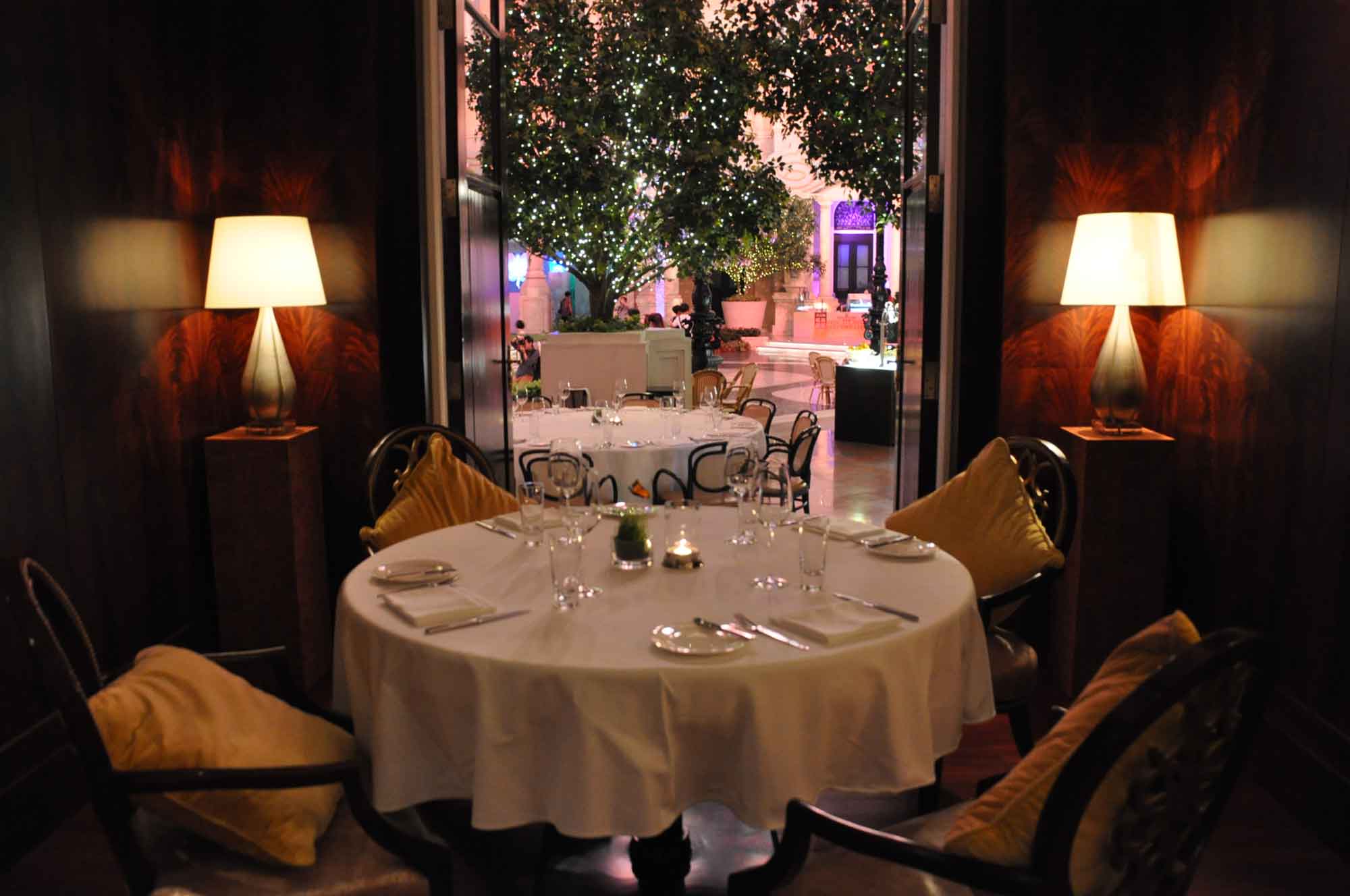 It’s a place that had piqued my interest for years, ever since writing about it in the first MGM review in 2011. 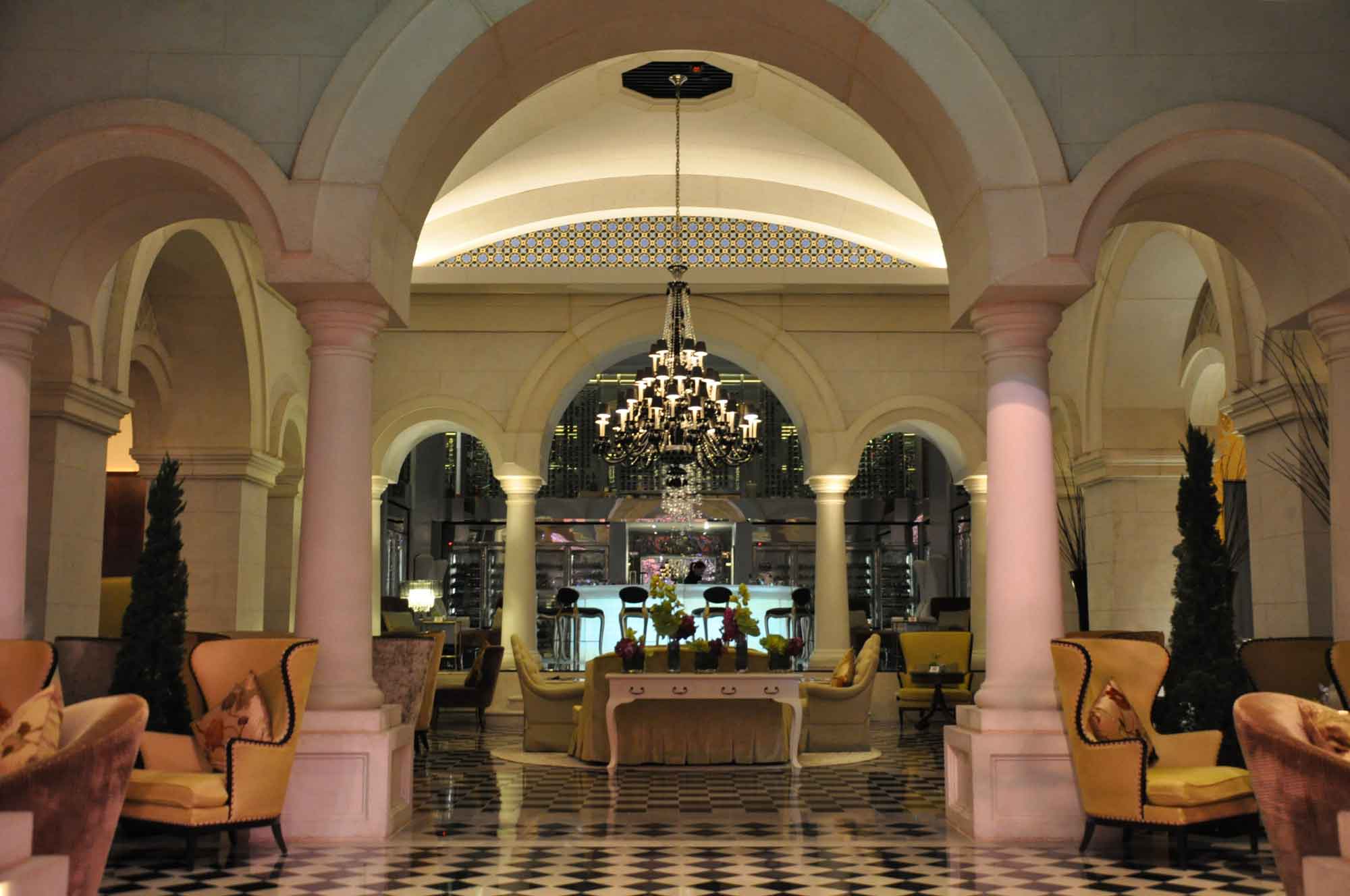 Overlooking the gorgeous Grande Praca, it’s one of the most beautiful and ambient restaurants in Macau, especially if you sit outside. 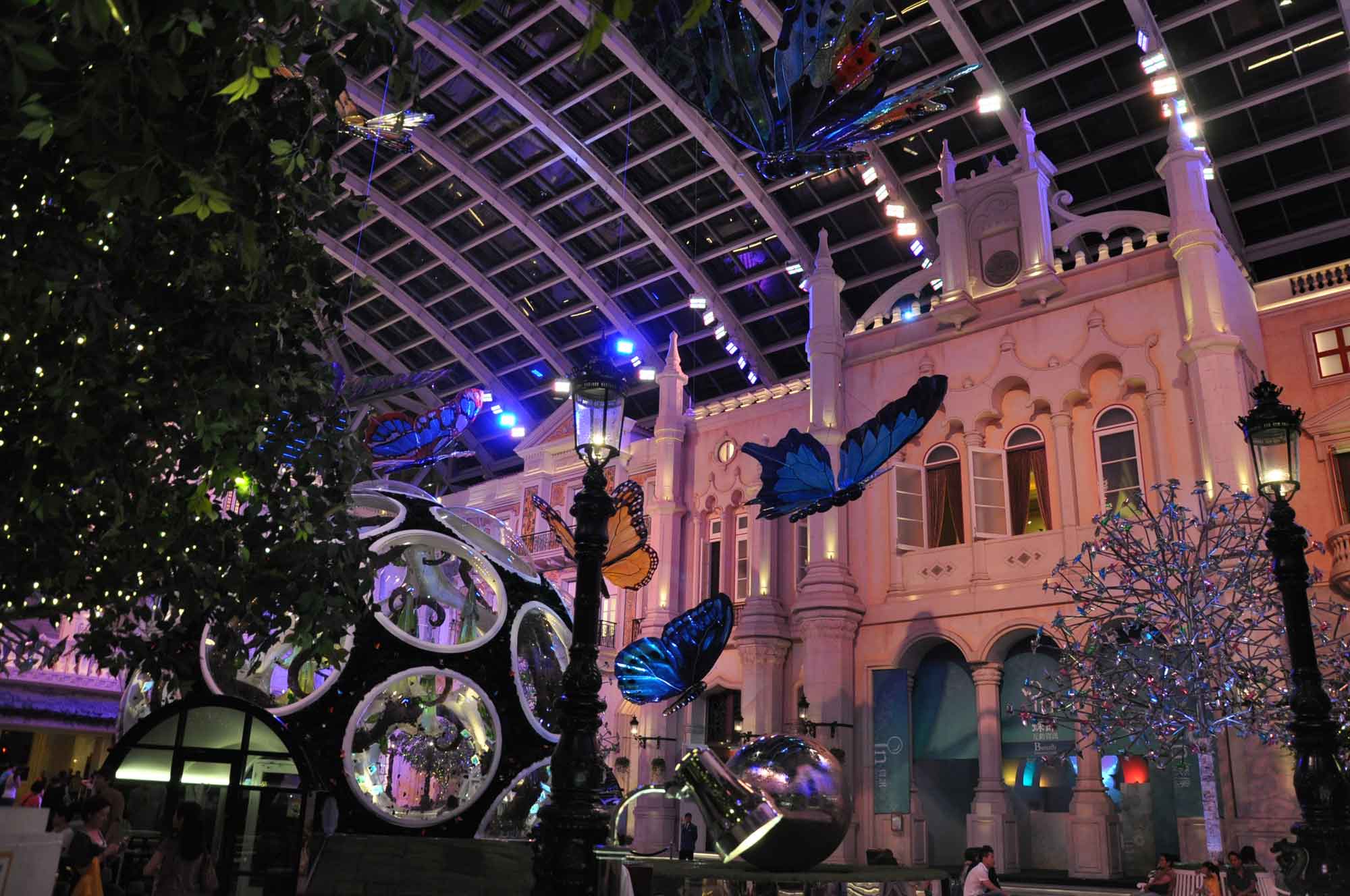 After I read some online reviews that praised the food as well, I added it to our trip plan without hesitation. 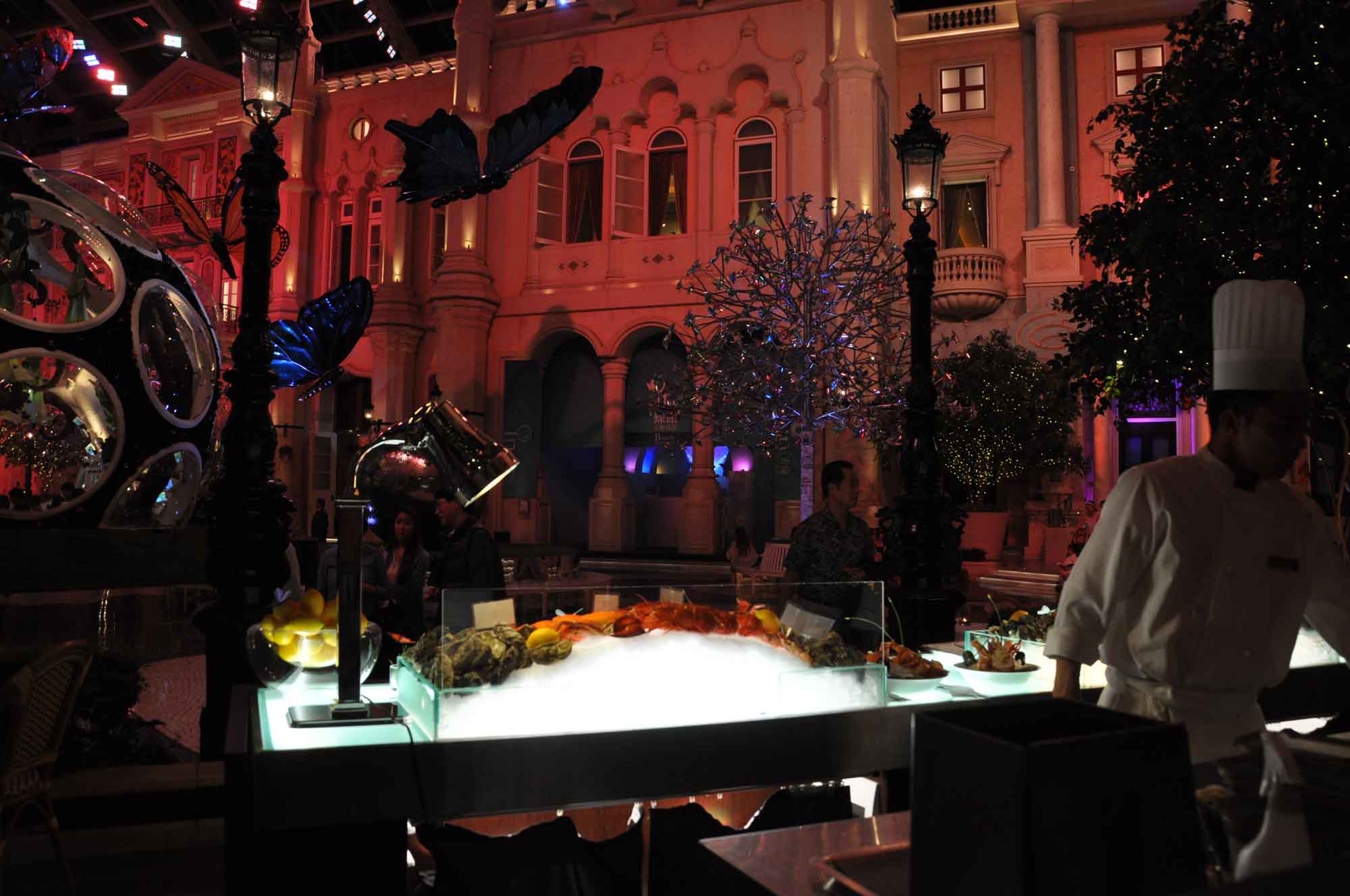 It turns out that I should have put more thought into it.  Aux Beaux Arts is not what they say they it is, especially when they say it’s fine French dining.  The food I had there honestly tasted like it came from McDonald’s.

The Alaskan crab salad came with thousand island dressing (really??) while the main course roasted chicken had zero bite, it was like eating air.

Compared to our amazing lunch at La Paloma, the food at Aux Beaux Arts tasted cheap and generic, prepared without the slightest hint of savvy or skill.  My entire meal there was forgettable.

In fairness, Mu Yi did have a better time of it with her shrimp cocktail and duck breast, but I write the reviews around here.

The quality of food on my plate was so abysmal that it doesn’t matter that some of her dishes were a little better.  After what I had, it becomes a question of standards really, and it’s clear that Aux Beaux Arts doesn’t have very high ones.

In the end, our total bill came to $1389, which included four glasses of wine, fairly typical prices for a Western restaurant in a signature Macau hotel.

Later on back at the Sao Tiago, Mu Yi and I celebrated my birthday a couple of nights early with a scrumptious cake she bought at the Lisboa dessert stand. 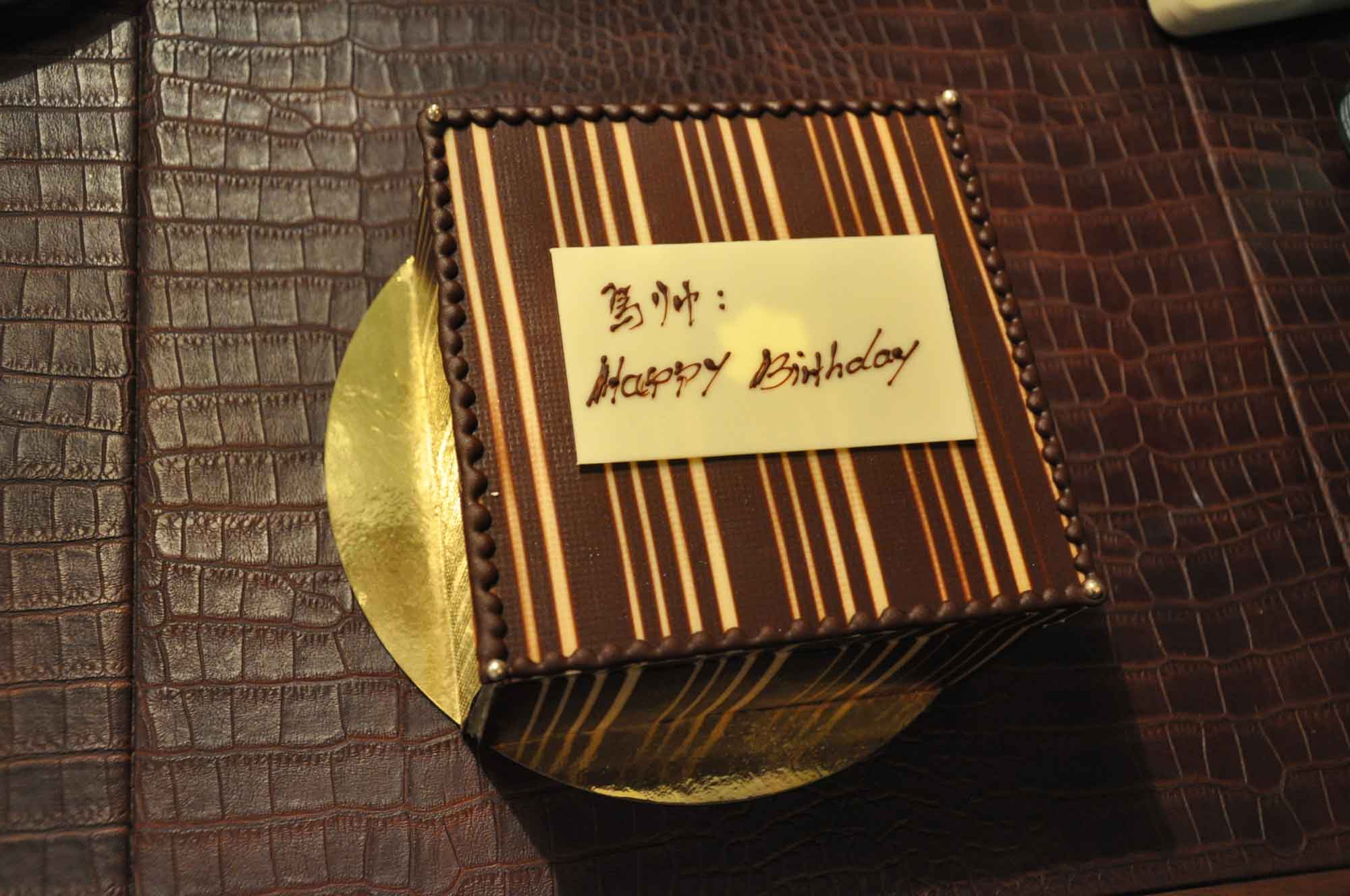 After much consternation and stern debate, we decided to pair it with the fine New Zealand Sauvignon Blanc, Cloudy Bay. 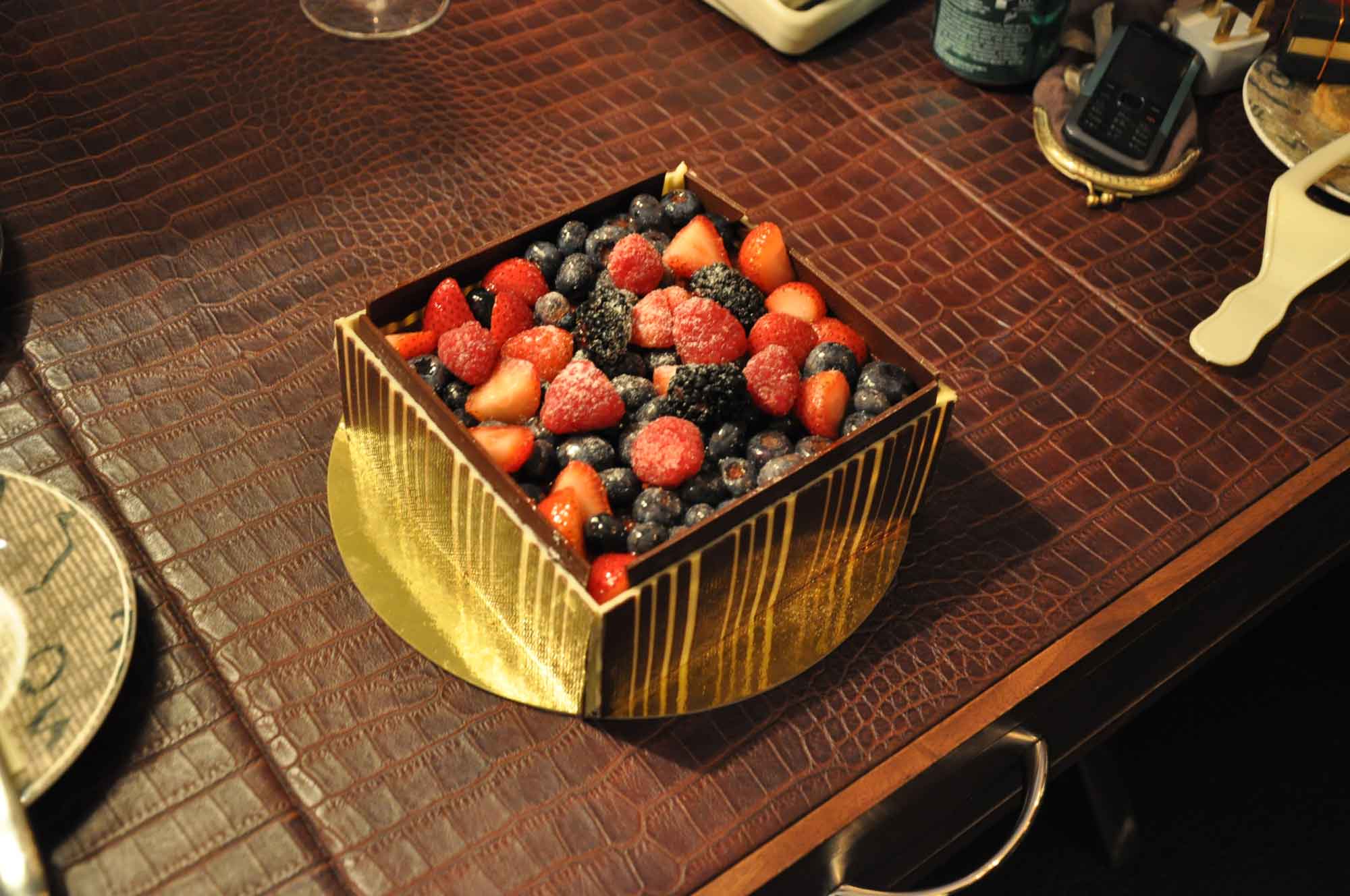 The most expensive cake at the dessert stand ($288), it was worth every Mop, and I’d like to thank Mu Yi again for such a nice birthday present. 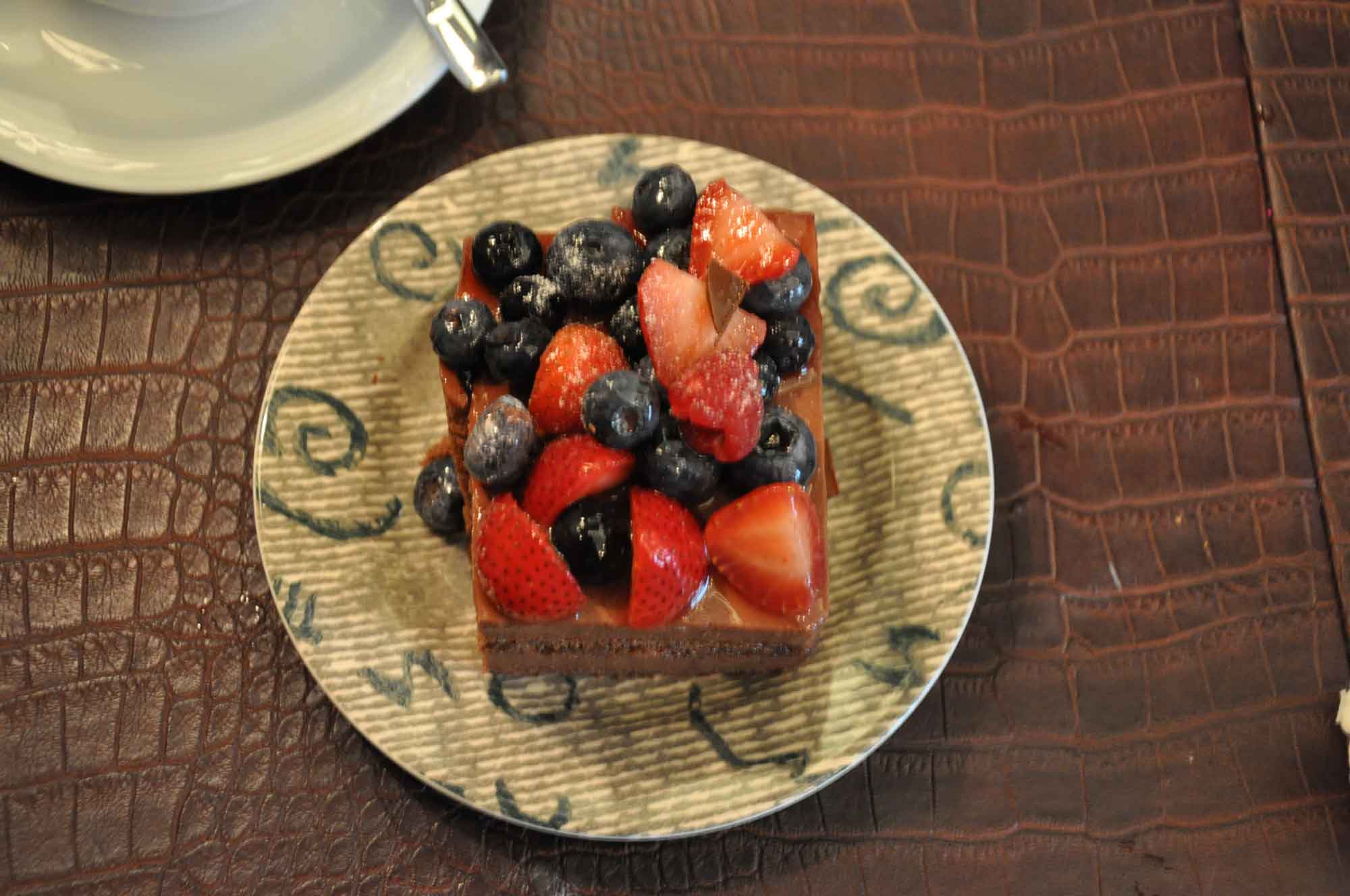