As for the casino, it’s on the SJM license, and isn’t halfway bad, given its decent minimums and promotions.

The return of Mah Jong Pai Gow to Macau had been a glorious revival.  Unfortunately, it bit the dust in late 2017.

All of the promotions at Golden Dragon are related to VIP cash buy in programs.

G.D. Suncity VIP Club – The good people at Suncity VIP have always been nice to me so I’m happy to share their rates with you. They return 1.25% monthly or 0.9% immediate settlement, which are the highest VIP commissions I’ve seen from any junket. 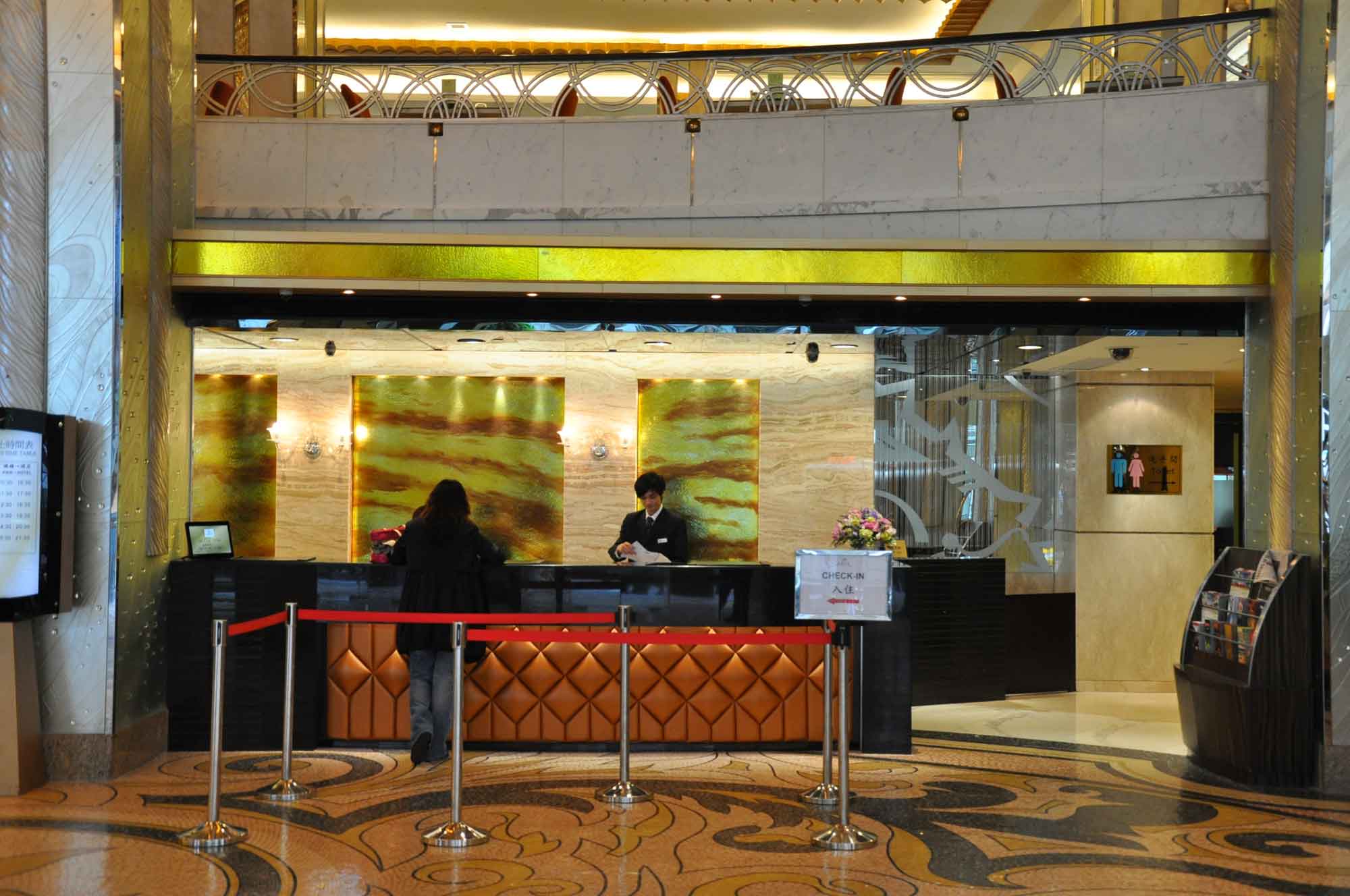 I’d imagine their principle clientele are tour groups, because no individual traveler in their right mind should ever consider staying at Golden Dragon. 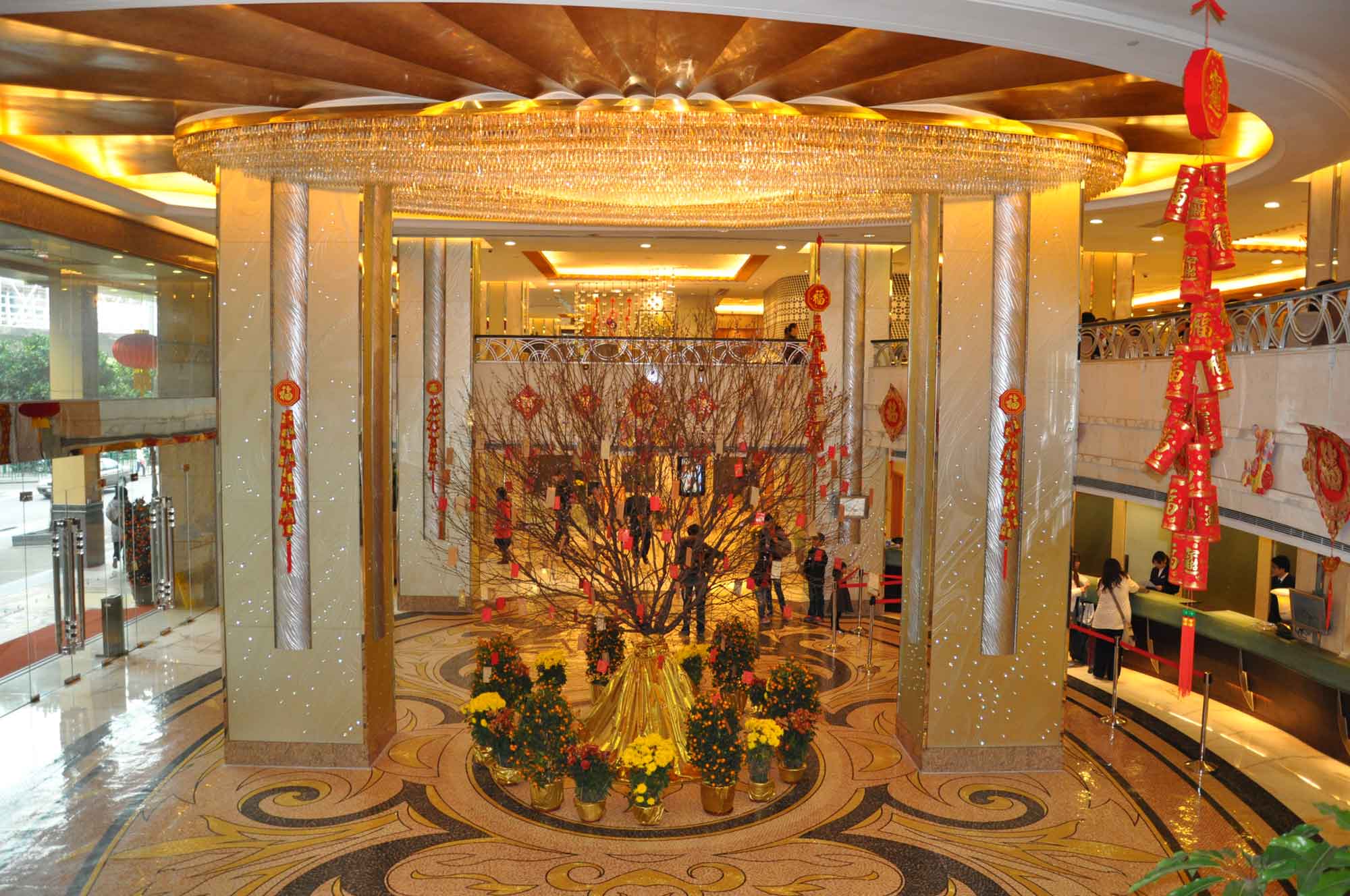 Room rates come courtesy of Trip.com and include all tax and service charges.

The Japanese restaurant is the only one that I’d consider trying, and even then, I doubt I’d really go through with it.

The Golden Dragon has a small pool on the fourth floor of the main building. 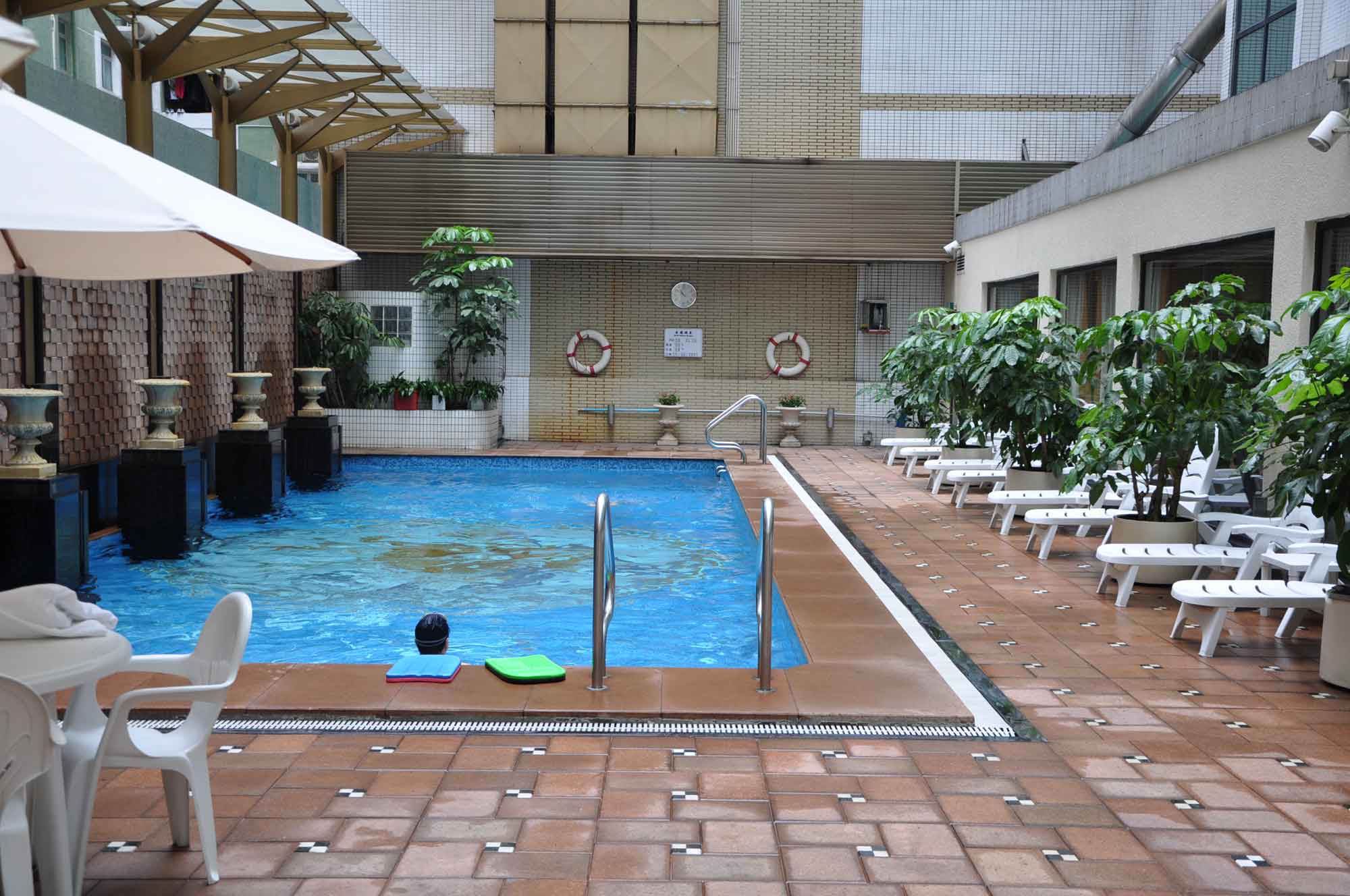 In the winter it closes down.

The Eighteen Sauna has my favorite spa picture of all time.  I think it got removed sometime in 2012, but it shall live on forever on this site.  Hello!! 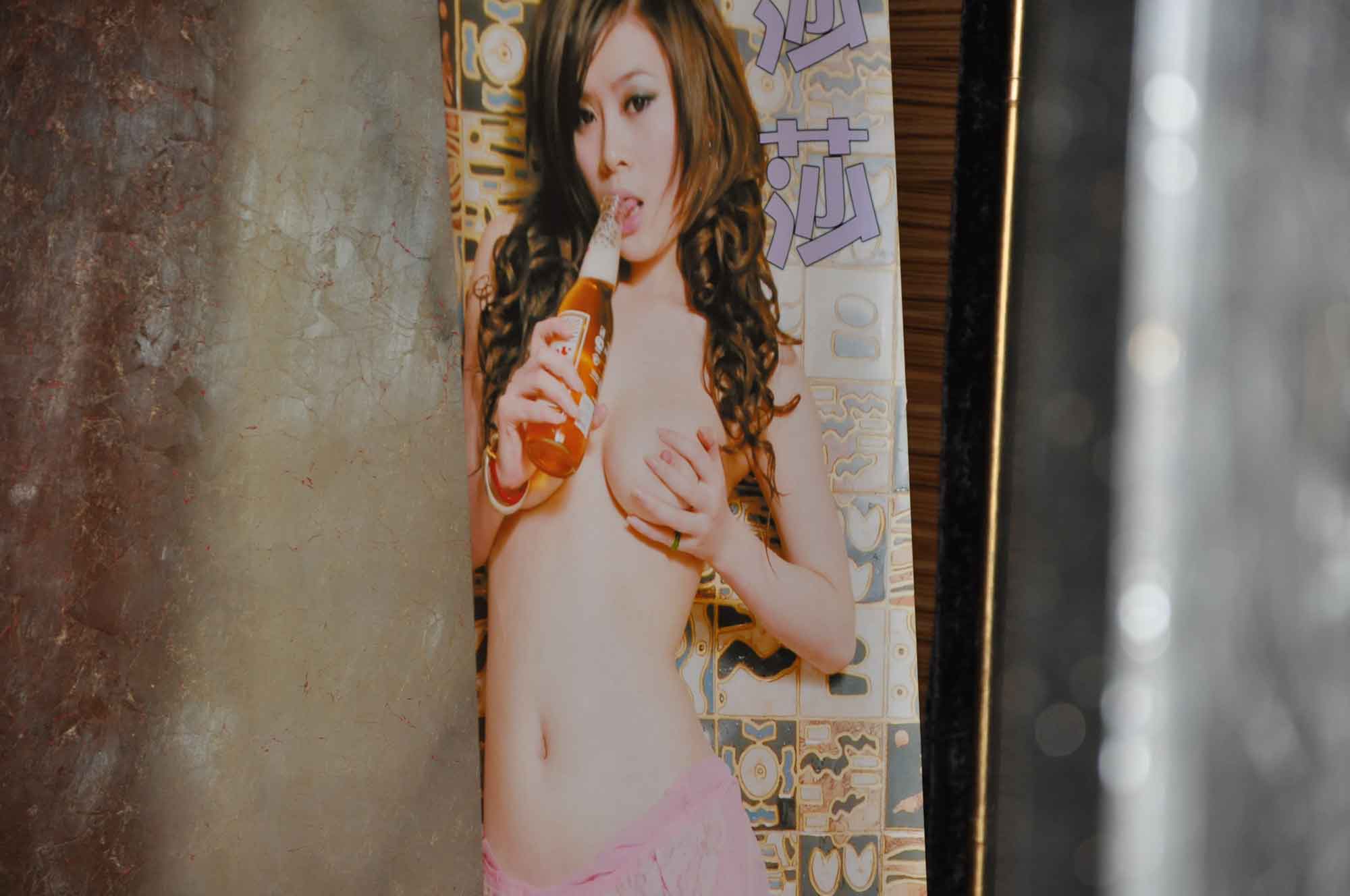 The Crazy Happy Show – The Crazy Happy Show is composed of three parts, the “Pole Dance”, which is a typical strip show performed by a solo woman on stage, the “Adult Live Show”, a live sex show featuring both male and female performers, sometimes in multiple, and sometimes just lesbian, and the “Magic Show”, which could probably encompass anything on God’s green Earth. 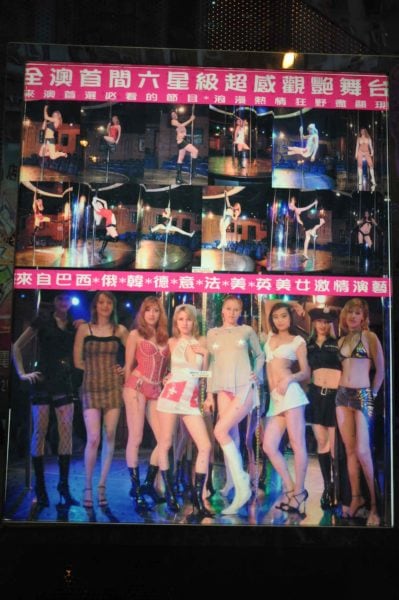 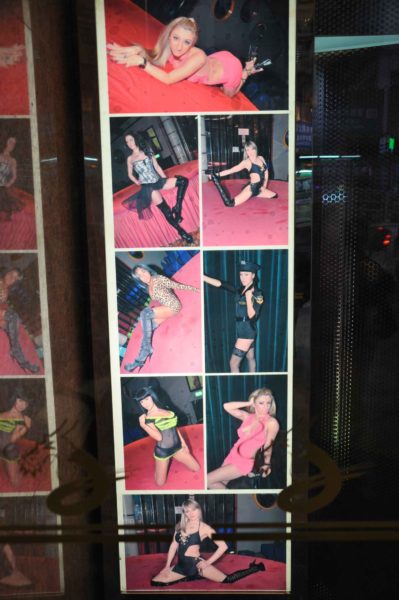 The Grand Dragon Night Club is a karaoke bar where you can put into practice some of the things you learned at the Crazy Happy Show. 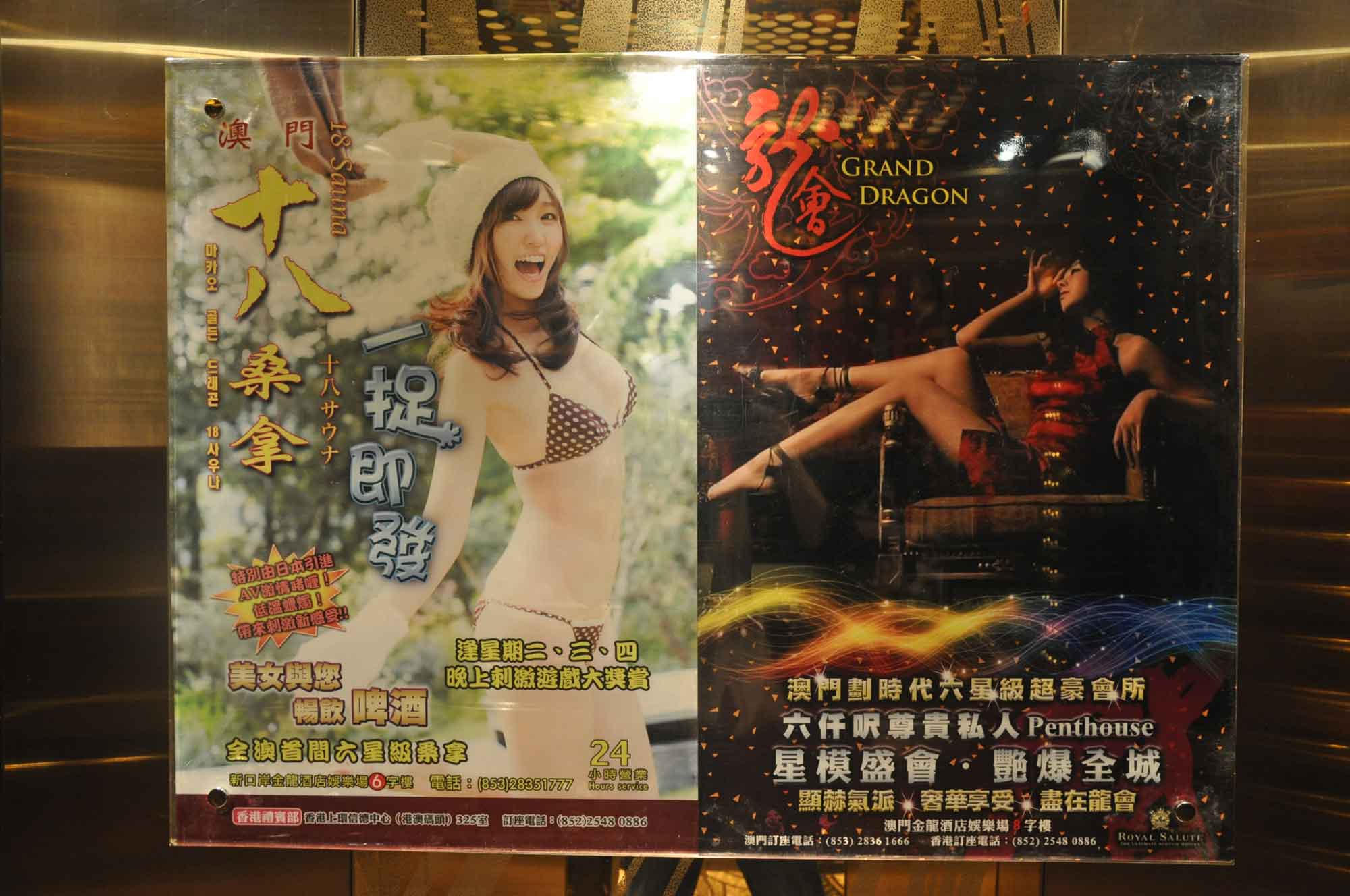 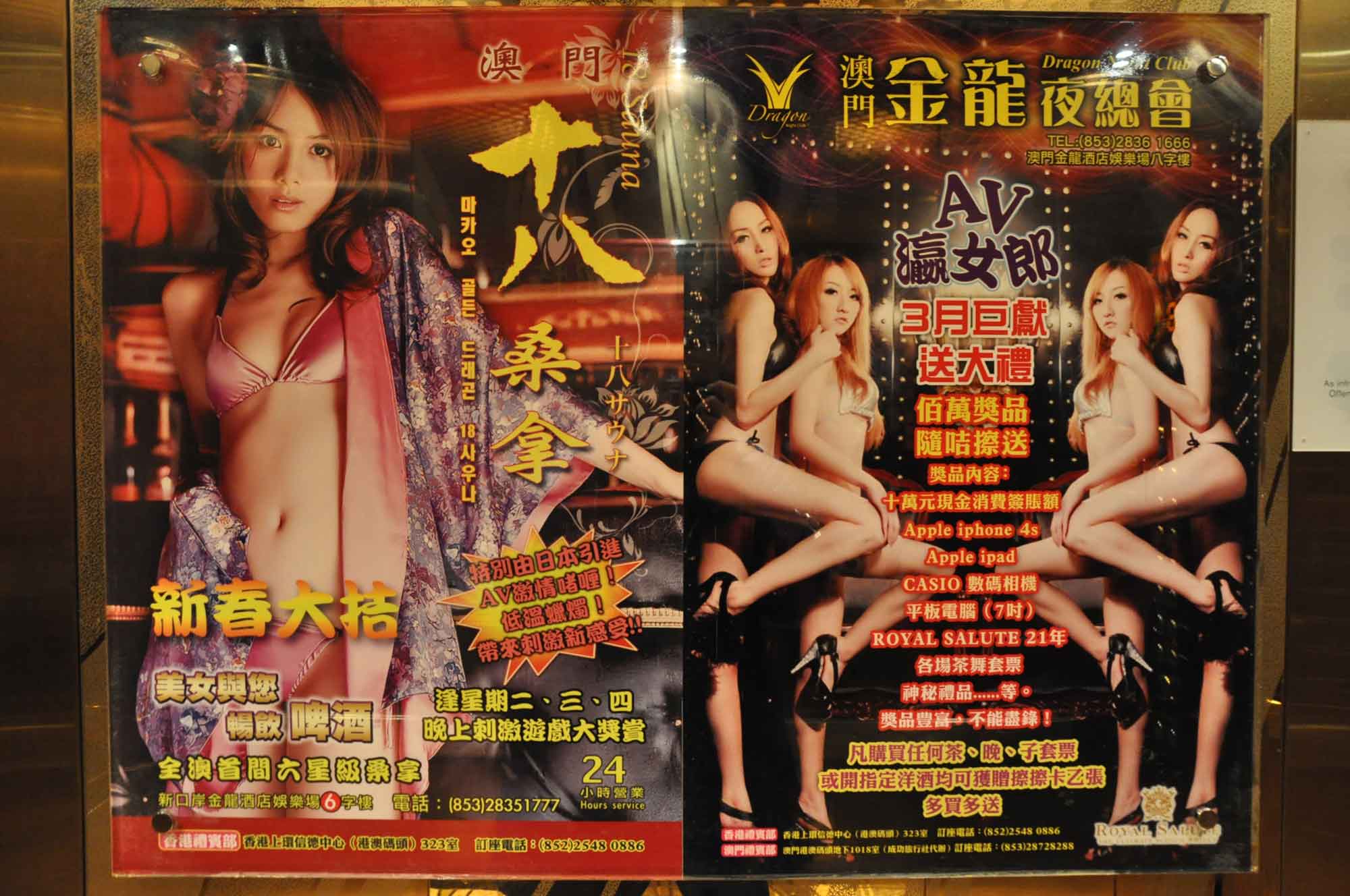 The Golden Dragon is a house of ill repute that even attracts mainland streetwalkers at night, who just linger around the Northeastern corner waiting for some action.  They all look over 30 and like they’re in the wrong business, if you know what I mean.

As a hotel option, just leave the Golden Dragon to mainland tour groups and anyone else who’s foolish enough to live there.  It’s a hole. 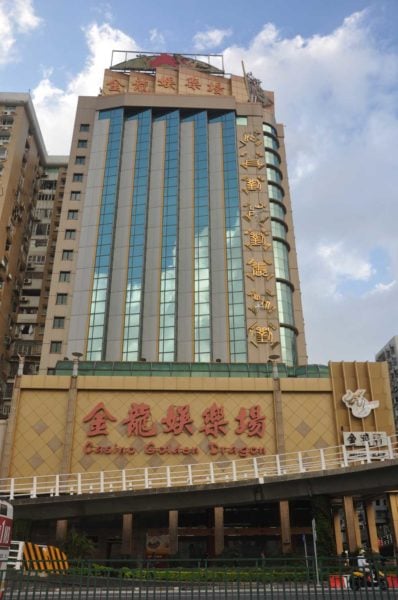 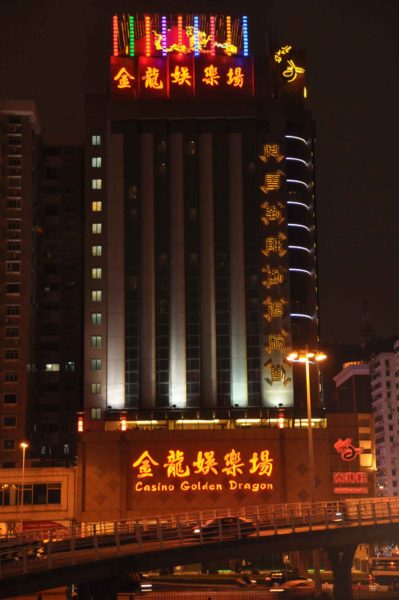