Royal Dragon caught the whole travel and gaming industry off guard when it opened out of nowhere on September 26, 2017.  The best kept secret in a city that doesn’t manage to keep many, signs suddenly appeared one day outside of a refurbished building behind the Rio Macau and just like that, there was a new hotel and casino in town.

Owned by experienced local legislator Chan Meng Kam, the same man who runs Golden Dragon, Million Dragon and Grand Dragon, his newest venture calls into question the moratorium on new casino projects that’s been in place on the old Peninsula since 2008.  Perhaps it’s a sign that more will open in subsequent years, but I’d wager it was a one off orchestrated by someone who’s got significant power in the local government.

Either way, the Royal Dragon isn’t going to be a threat to anyone in the industry, except maybe itself.  A useless Baccarat Hall with some threadbare rooms thrown in, I don’t even consider it a proper hotel.

Royal Dragon’s casino is slated to take up three levels, but only the ground floor and first floor are currently open now.  Tables number 23 and only Baccarat is offered, with minimums that start from $200.

I think the plan is to eventually offer slots and Live Gaming on the second floor, if/when that area ever opens up.

Blackjack and Sic Bo have both been discontinued, leaving only Baccarat remaining.

The Royal Dragon has a few promotions related to VIP gaming.

2. Monthly settlement can return more, depending on the total amount rolled.

4. Other buy in opportunities include the following redemption rewards.

I can’t believe how much the rooms cost at Royal Dragon, if booking through their hotel website. 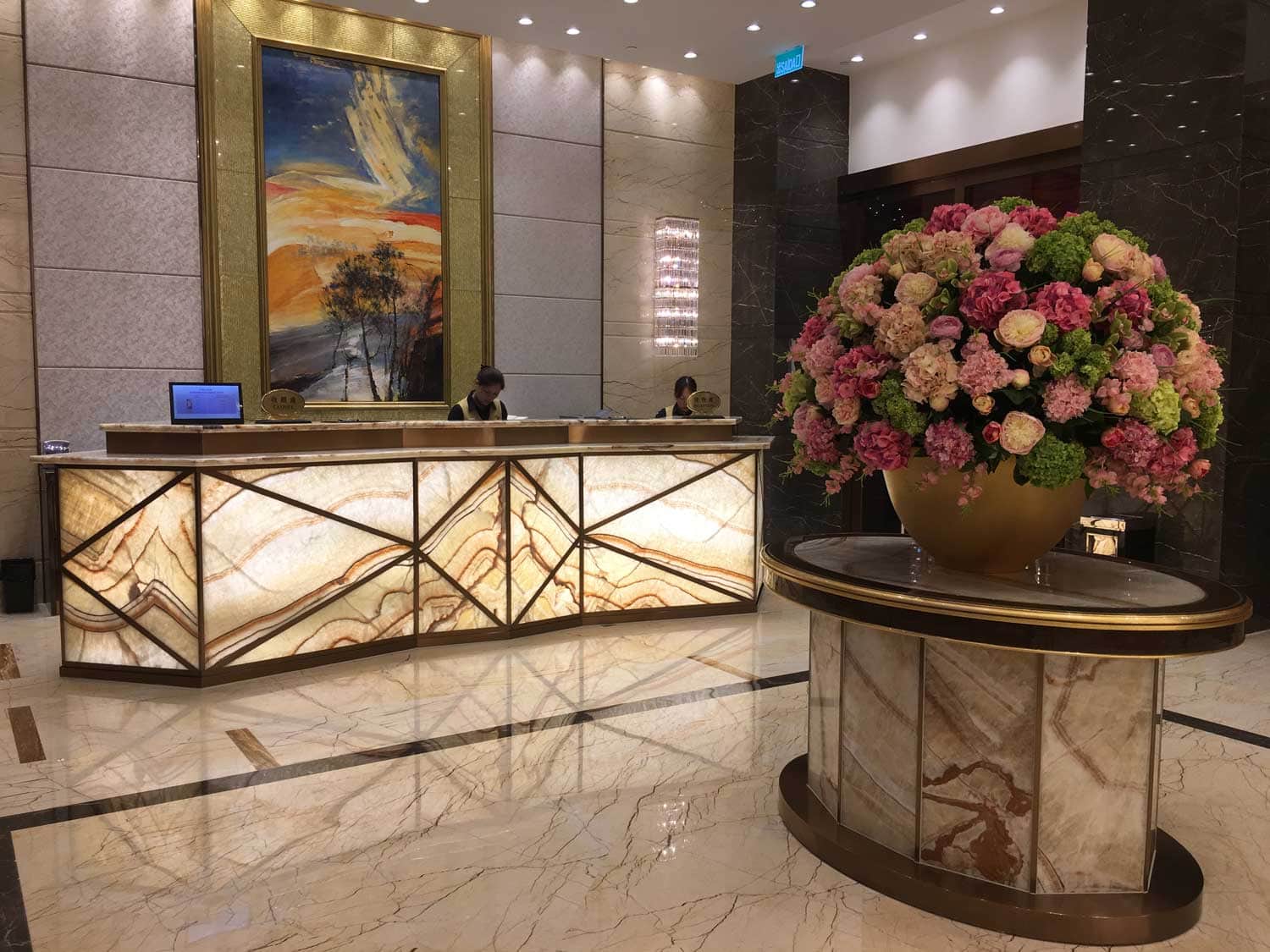 Totally obscene, they’re in Macau Mops, and include all tax and service charges.

On Agoda or Trip.com, Superior Rooms are often available for $600 to $700 Mops per night, so definitely head there first.

There’s only one restaurant in the hotel, located adjacent to the casino on the 1st floor.  Menu prices as follows:

Royal Dragon Rise Bar is located on the ground floor and offers the following drinks.

I think they stole the dated design from a 1970’s bus terminal somewhere. 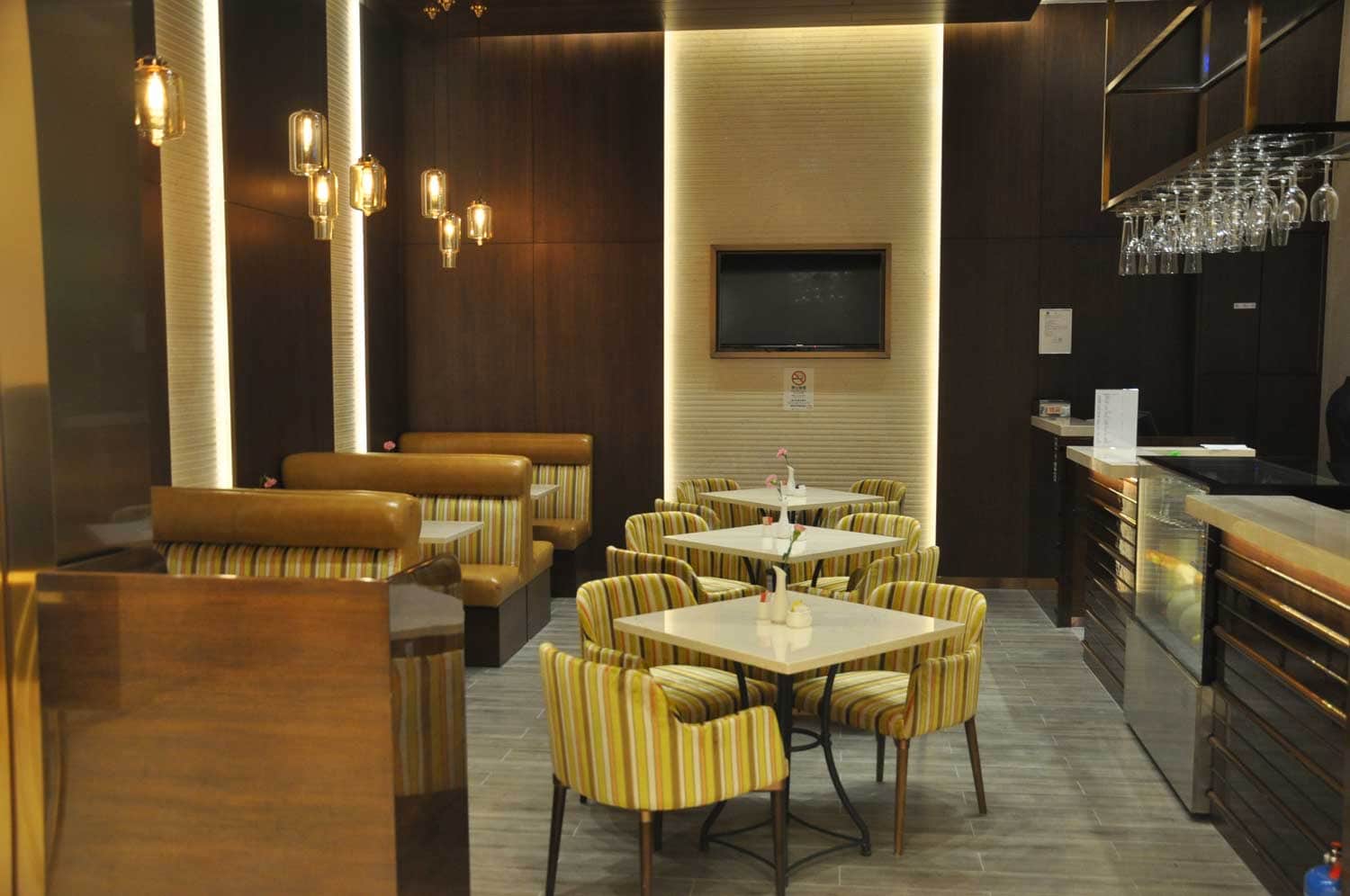 In a strange roundabout way, the Royal Dragon makes me think of Jay Leno.  There was a guy who did all he could to fight, scratch, claw, and hold onto the Tonight Show, only to do nothing with it.  Similarly, getting approval for the Royal Dragon must have been no easy feat for Chan Meng Kam, then he built a hotel that might be the most insignificant one in Macau.  Shouldn’t people do things right or not do them at all? 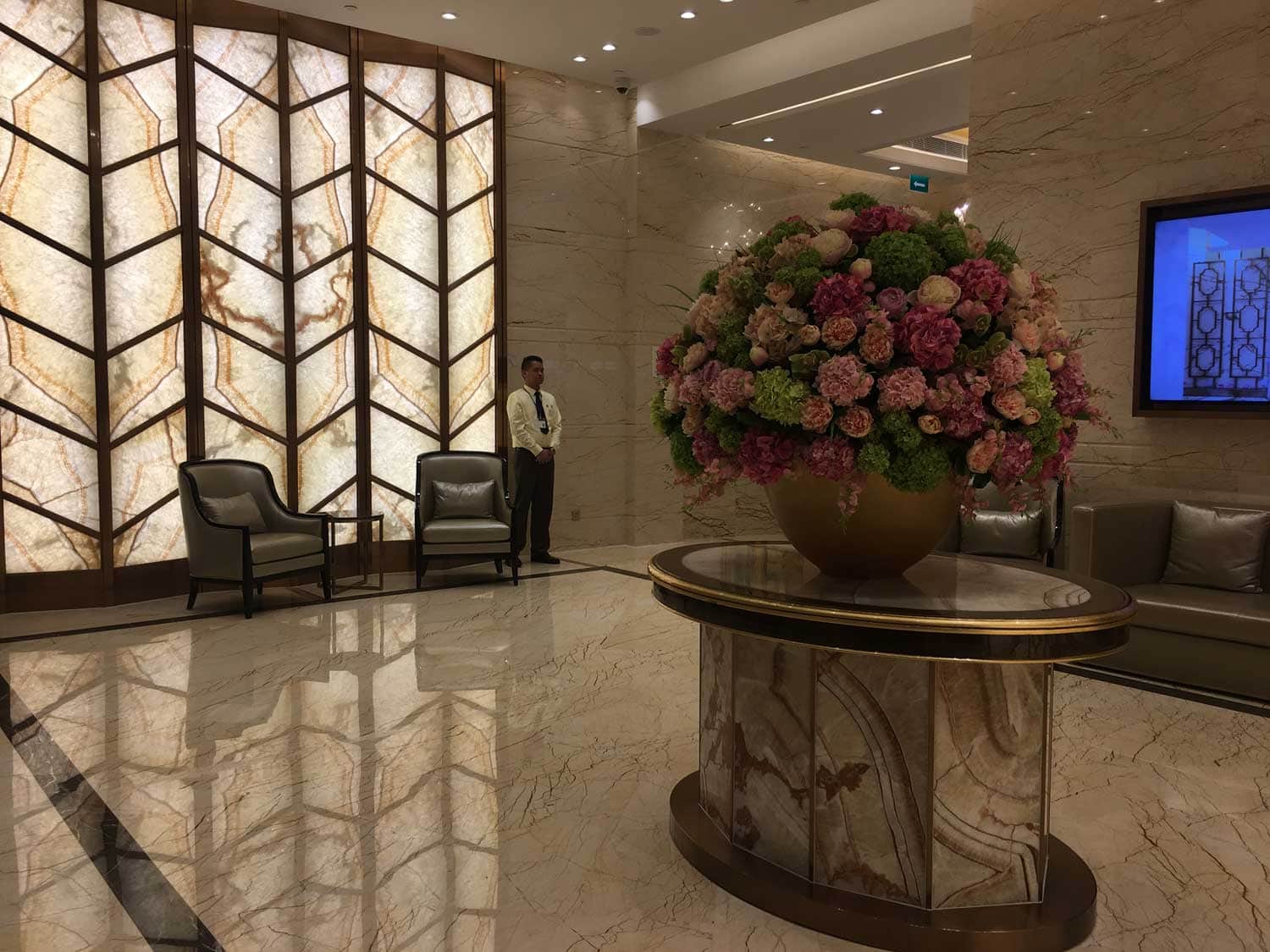 In other words, the most recent casino to open on the Macau Peninsula is totally irrelevant as both a living and gambling option.

Hotel Royal Dragon is located right behind the Rio Hotel, about a fifteen minute walk away from both the Ferry Terminal and San Ma Lo.