Opening in 2003, the Waldo was Macau’s first “boutique hotel”, a haphazard fly by night rush job that hastily converted an old warehouse into no one’s idea of style or comfort. Spoiler alert: almost twenty years later, it hasn’t gotten any better.

The small Waldo casino is technically part of the Galaxy family, but it’s actually run by a third party operator.  I used to think it had serious potential but it’s as depressing as the hotel.

Eight years ago when I first wrote this review I suggested that the operator should expand the Waldo and add more games. Of course, they went and did the exact opposite, and now the casino is more insignificant than ever.

The 3rd floor is the exclusive home of Live Baccarat ($50) along with most of the Waldo’s 94 slots, which start from either 5 or 10 cents.  There’s also Electronic versions of Sic Bo and Roulete for $10 apiece.

All other games have been discontinued.

The Waldo has no player card, but they do have a promotional chip offer. Immediate settlement on amounts rolled under $1,000,000 receive 0.95% cash back, while those who roll over one million are entitled to 1%.

A separate VIP program calculates numbers monthly, at a slightly higher rate.  For those rolling under one million HKD, the cash back return is 1%.  Amounts rolled over one million return 1.1%, while high rollers who exceed one billion HKD receive 1.25%, which is the highest rate I’ve seen in Macau.

Free rooms at the Waldo are available for $50,000 (Standard room) and $80,000 (Deluxe Room).  Unlike other hotels, the buy stays the same everyday and doesn’t increase on Friday and Saturdays.

The Waldo Hotel is a boutique hotel without boutiques. It’s trying to market a new kind of lifestyle, but it has no modern facilities. In fact, it doesn’t have any facilities at all, modern or otherwise.  There’s no pool, no sauna, or no steam room. There’s not even a dumbbell.  In the neighbourhood they’re in at the rates they’re charging, that’s nowhere near acceptable. 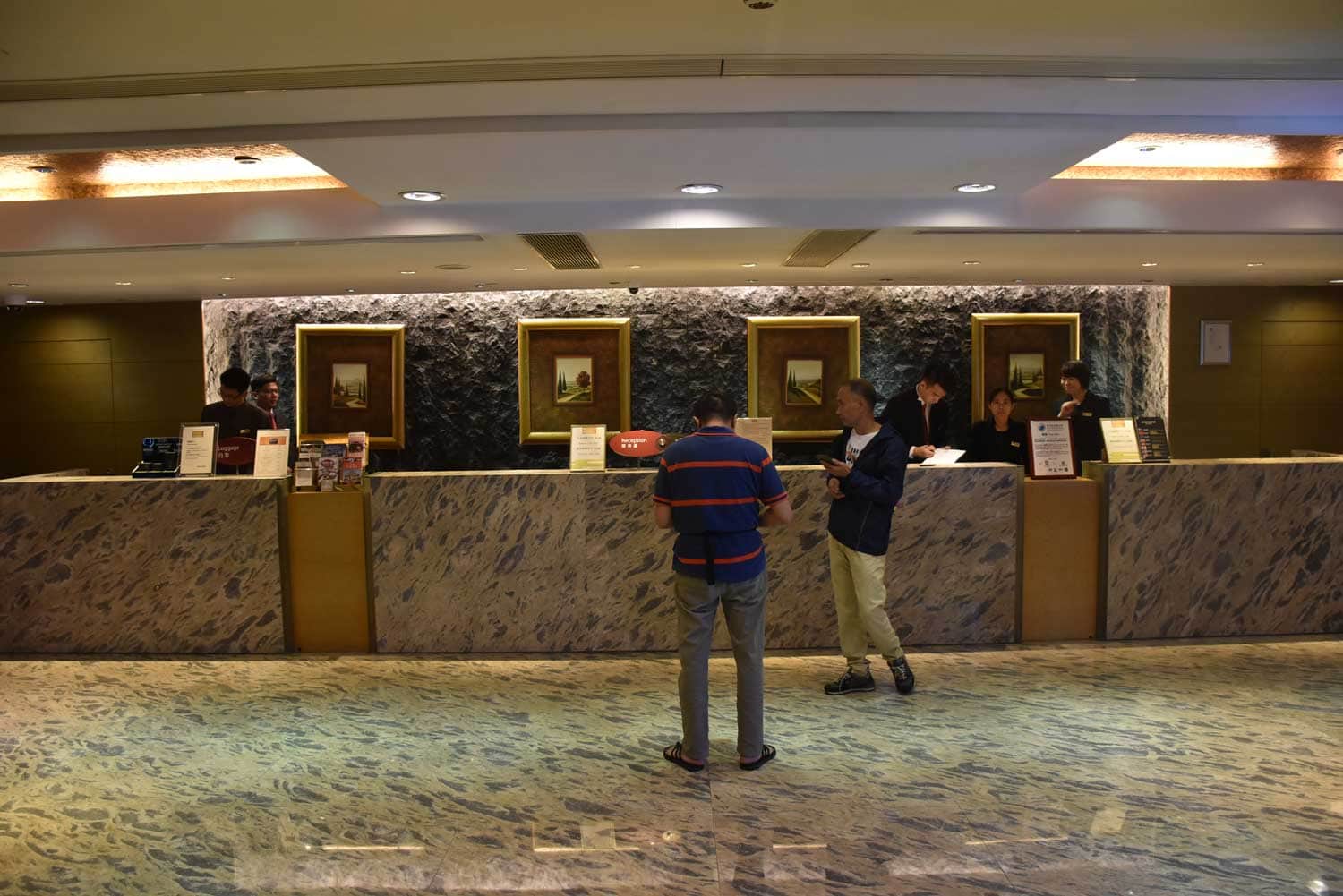 The only place I could find the rates online was at C Trip, and strangely enough, all of their room grades basically cost the same thing.  Prices are in Macau Mops, inclusive of all rates and service charges.

If you intend to stay around the Ferry Terminal, definitely consider the Grand Lapa, Legend Palace, Harbourview and Casa Real first.

The Waldo has is down to one seafood restaurant on the third floor.

Prince Seafood is open from 8 am until 11 pm.

East Club Spa – The private East Spa Club on the 6th Floor is one of Macau’s most established dens of sin.  The door pass costs $2000 for 24 hours of use, which they’ll waive if you go all in with a sizzling spa masseuse.  With that action between $2500 to $5000, you better have one hell of a good time with a girl who’s going to be gone tomorrow.

An utter and absolute waste of time on every conceivable front, the Waldo Hotel is a joke and has been since inception. 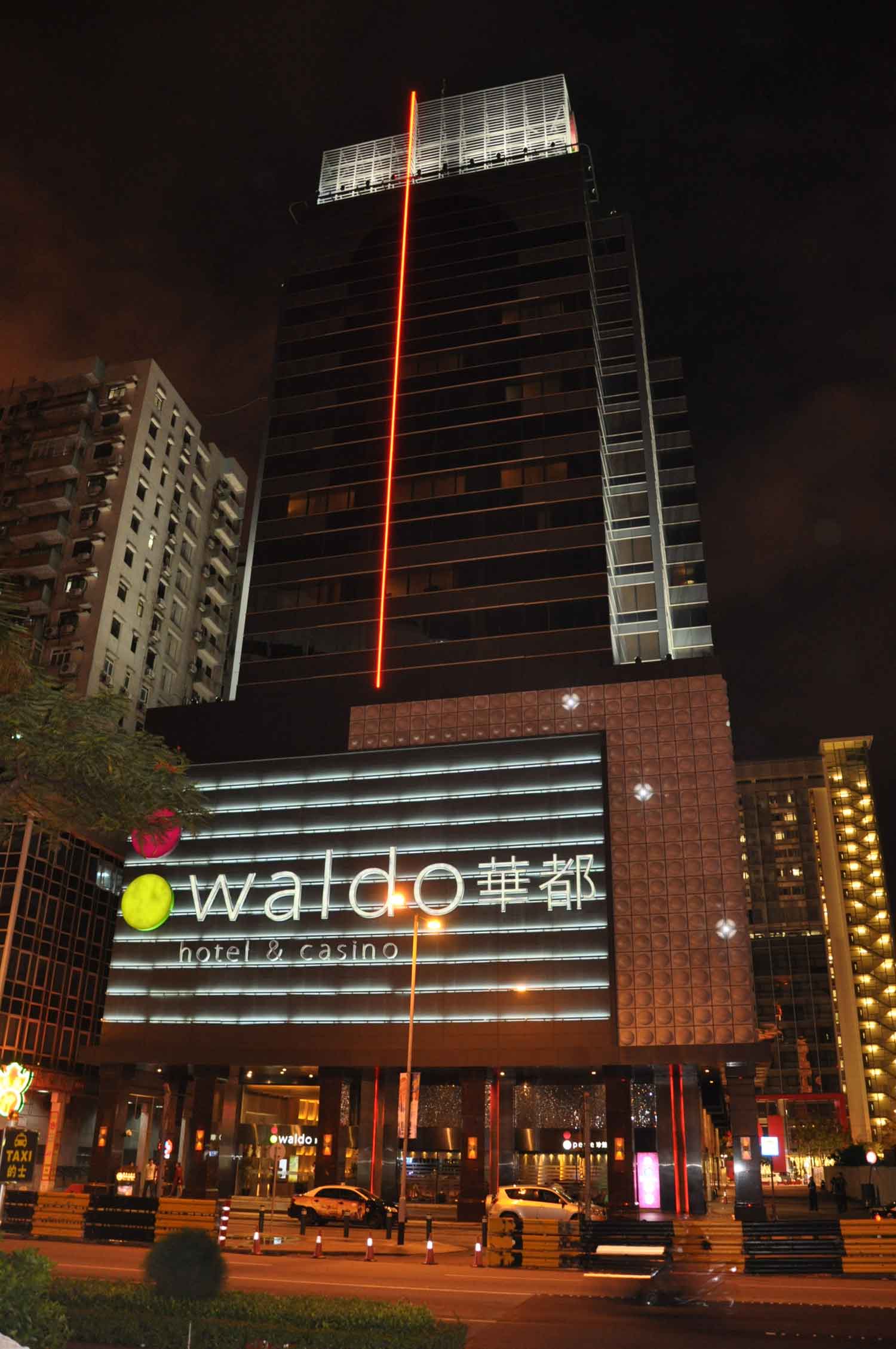 In terms of gaming, the casino is just as destitute.  I thought had a lot of potential before due to its hip visuals but Galaxy’s third party operator is doing nothing with them.  It’s a cheap Baccarat Hall and nothing more.

The Waldo is located on the Northern end of the Amizade Strip, minutes away from the Macau Ferry Terminal.