The 2015 Lusofonia Festival was held for 3 days from October 23rd to October 25th at the Taipa Houses Museum in Taipa Village.  Perhaps Macau’s most vibrant event, it’s one big celebration of Portuguese culture and history, featuring the food, art, music and activities of various Portuguese speaking territories found all over the world.  I attended all 3 days and am happy to share the following Trip Report.

Portugal was Europe’s first great Naval power and the world’s most dominant seafaring nation in the 14th and 15th Centuries.  Vasco da Gama sailed to India, Ferdinand Magellan circumvented the globe, Pedro Alvares Cabral discovered Brazil, and Bartolomeu Dias was the first European to make it around the Cape of Good Hope, all done before the English had the faintest clue of how to build a proper boat.  For an idea of how far their sphere of influence spanned, here’s a map chronicling Portuguese Discoveries made between 1336 and 1542.

Coming from a country whose two greatest achievements might be free health care and hockey medals, I have to admit that map is some pretty impressive stuff.

Nine of these former territories or colonies journeyed to Macau to participate in the 18th Lusofonia Festival.  They were Angola, Brazil, Cape Verde, Goa, Daman and Diu, Guinea-Bissau, Mozambique, São Tomé e Príncipe and East Timor.

The festival basically consisted of three parts which I will individually describe below: the Booths, the Food, and the Performances.

Let’s start with the Booths.

Each territory had their own booth that either displayed or sold small art pieces, clothing, snacks and drinks. 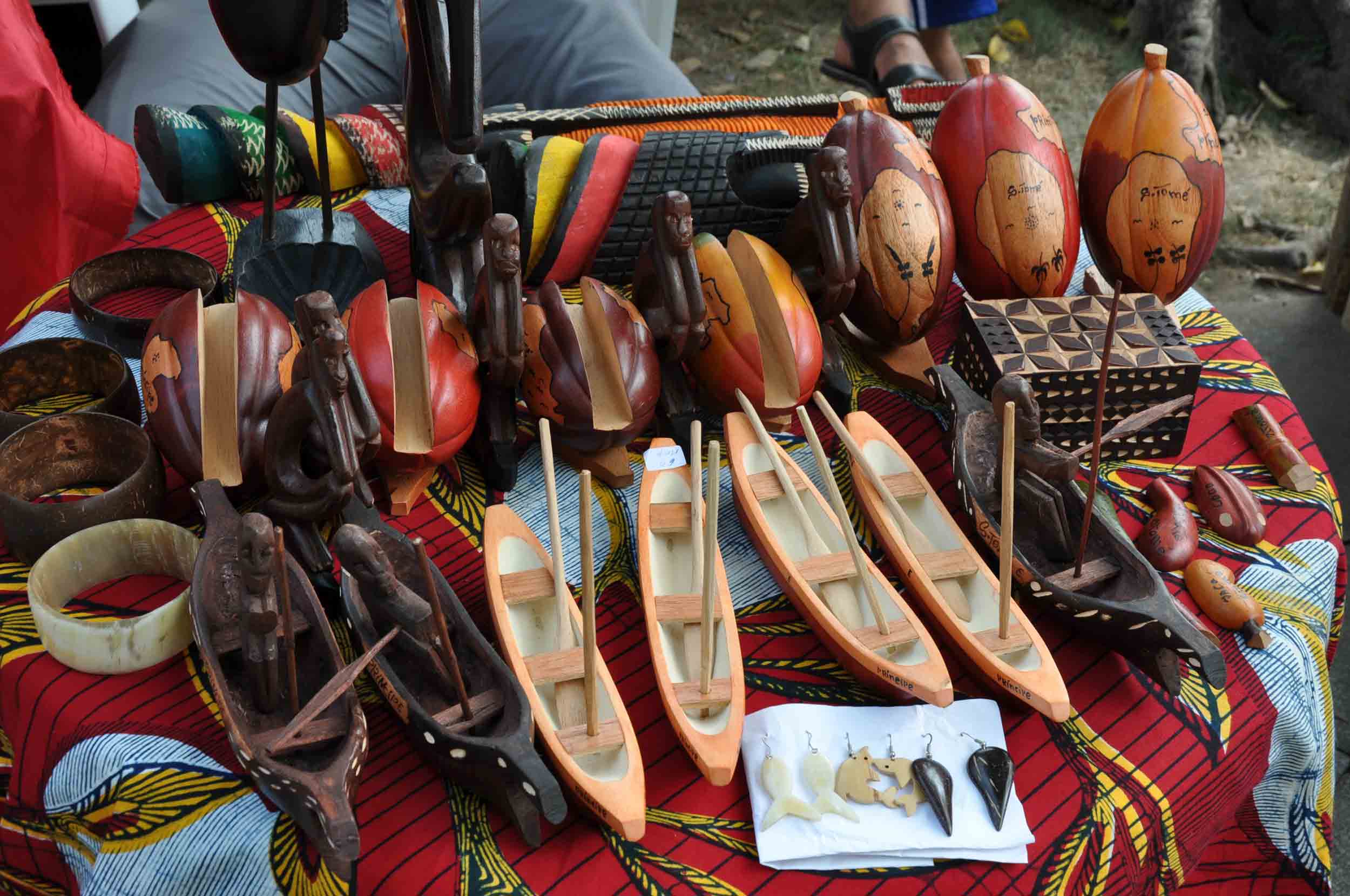 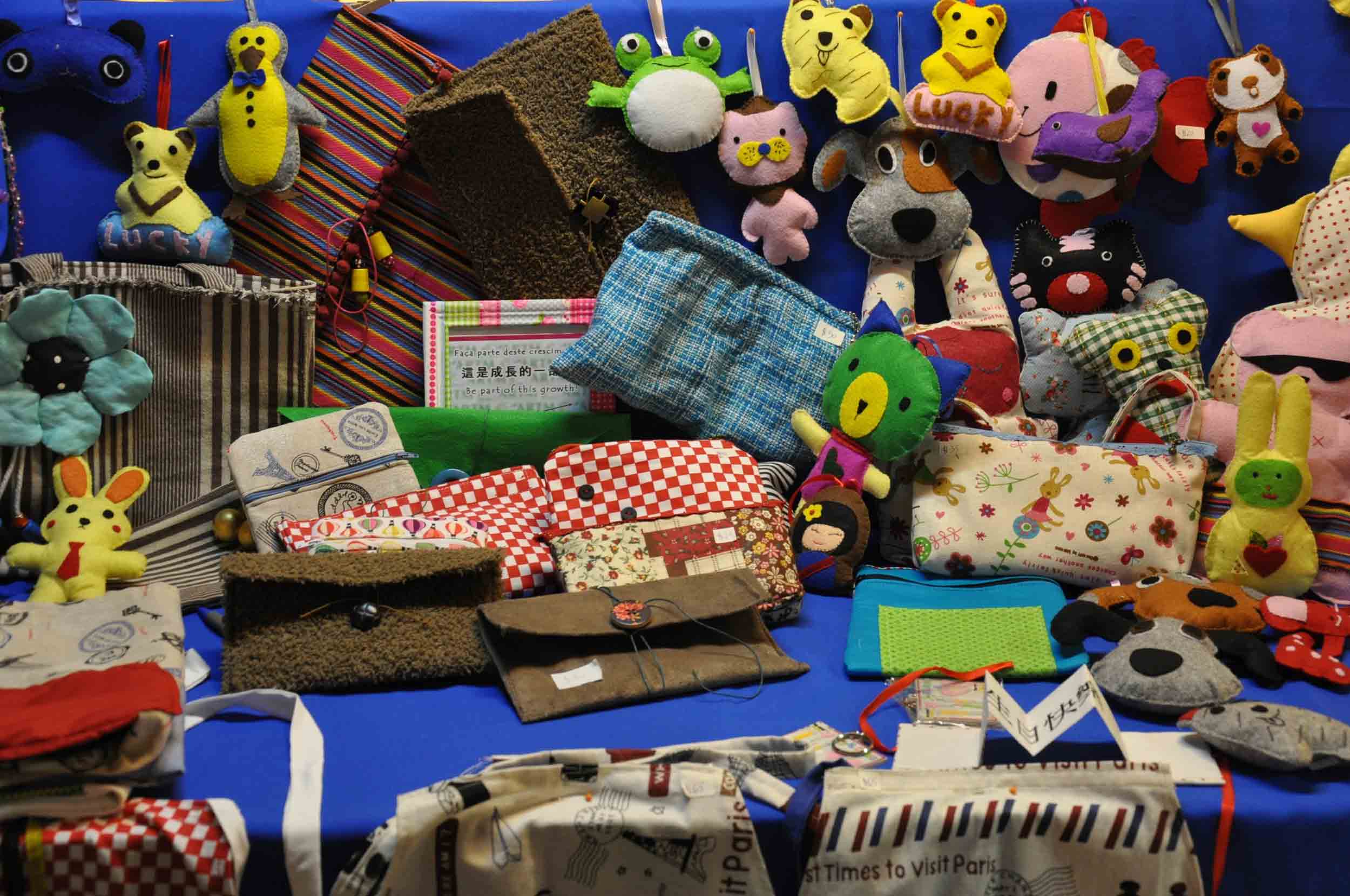 Extremely disappointing, I didn’t pay the Booths much mind and mostly walked just past them. 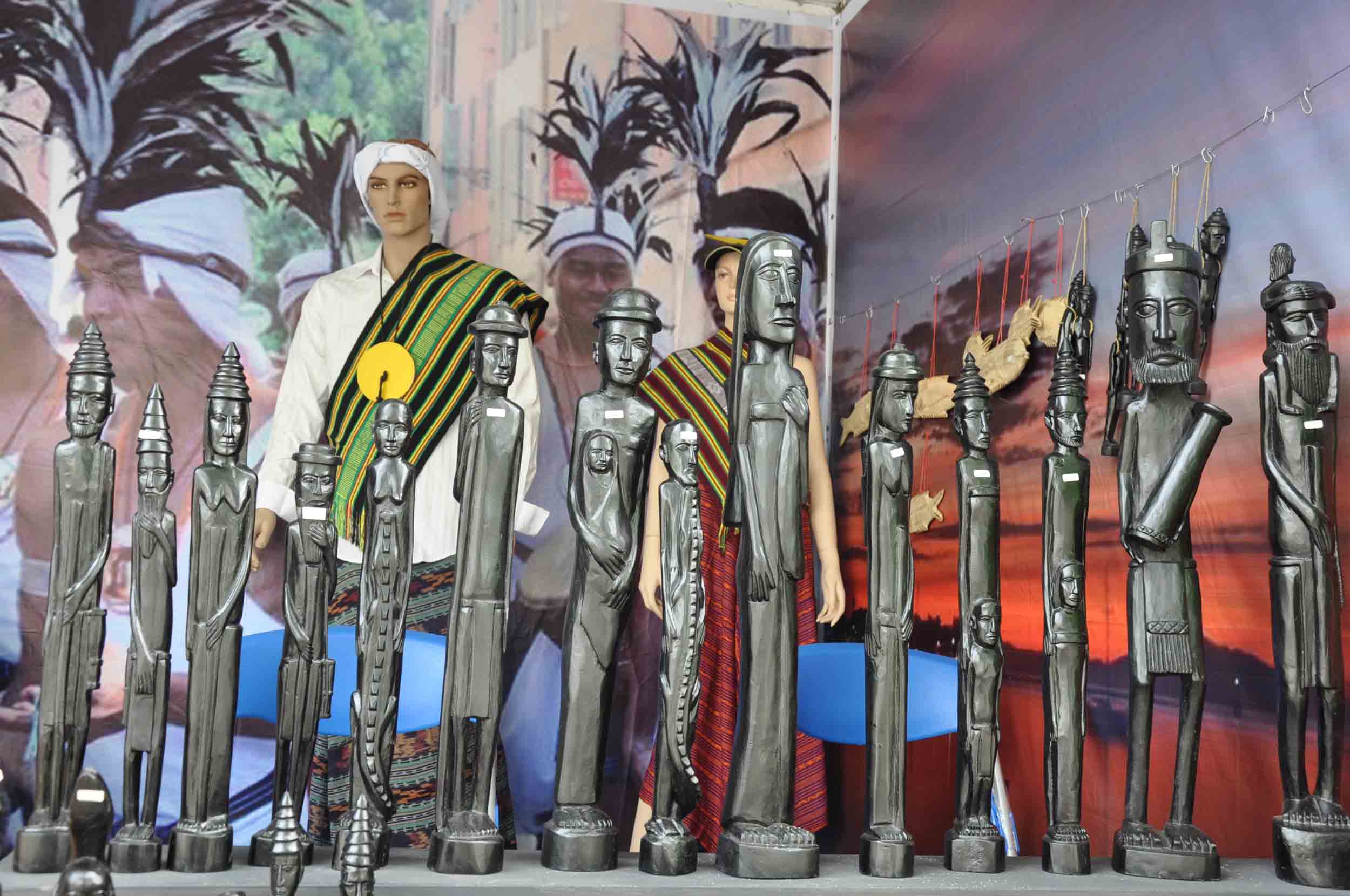 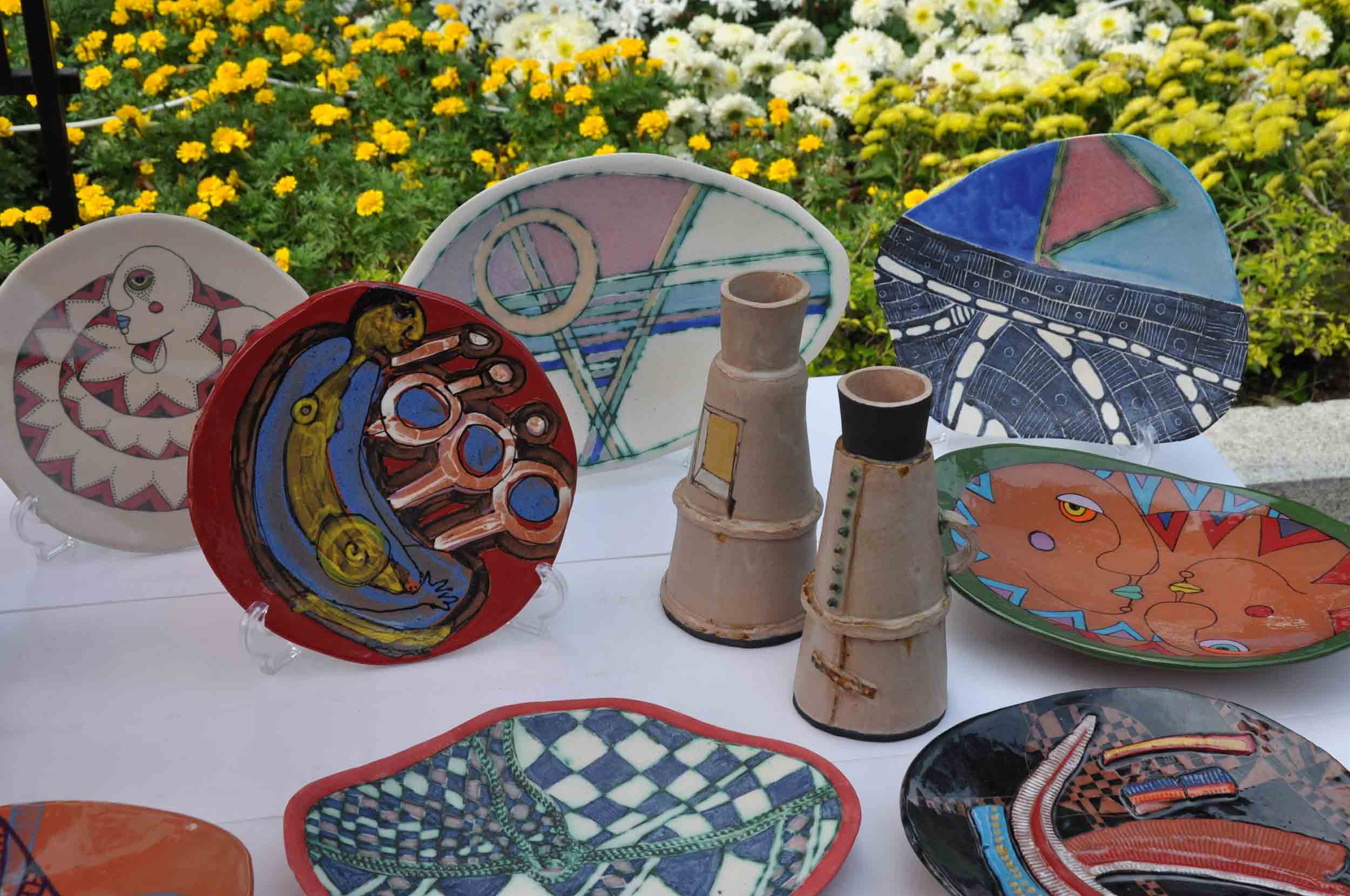 Going in, I expected they would serve more of an educational function since I was legitimately interested in each individual territory.  I wanted to know when Portugal arrived there, what effect they had on the local culture, how long they stayed and how they fit into the history of the region.

At the very least I wanted to know where the place was on a map, but I didn’t even get that.  Maybe that’s the nerd/teacher/history fiend coming out in me now, but I don’t care.

The booths should have been there to give the entire festival context, not display things that I (and the vast majority of people) had no interest in seeing.

Perhaps some of them were designed well and looked kind of cool, but that was about it. 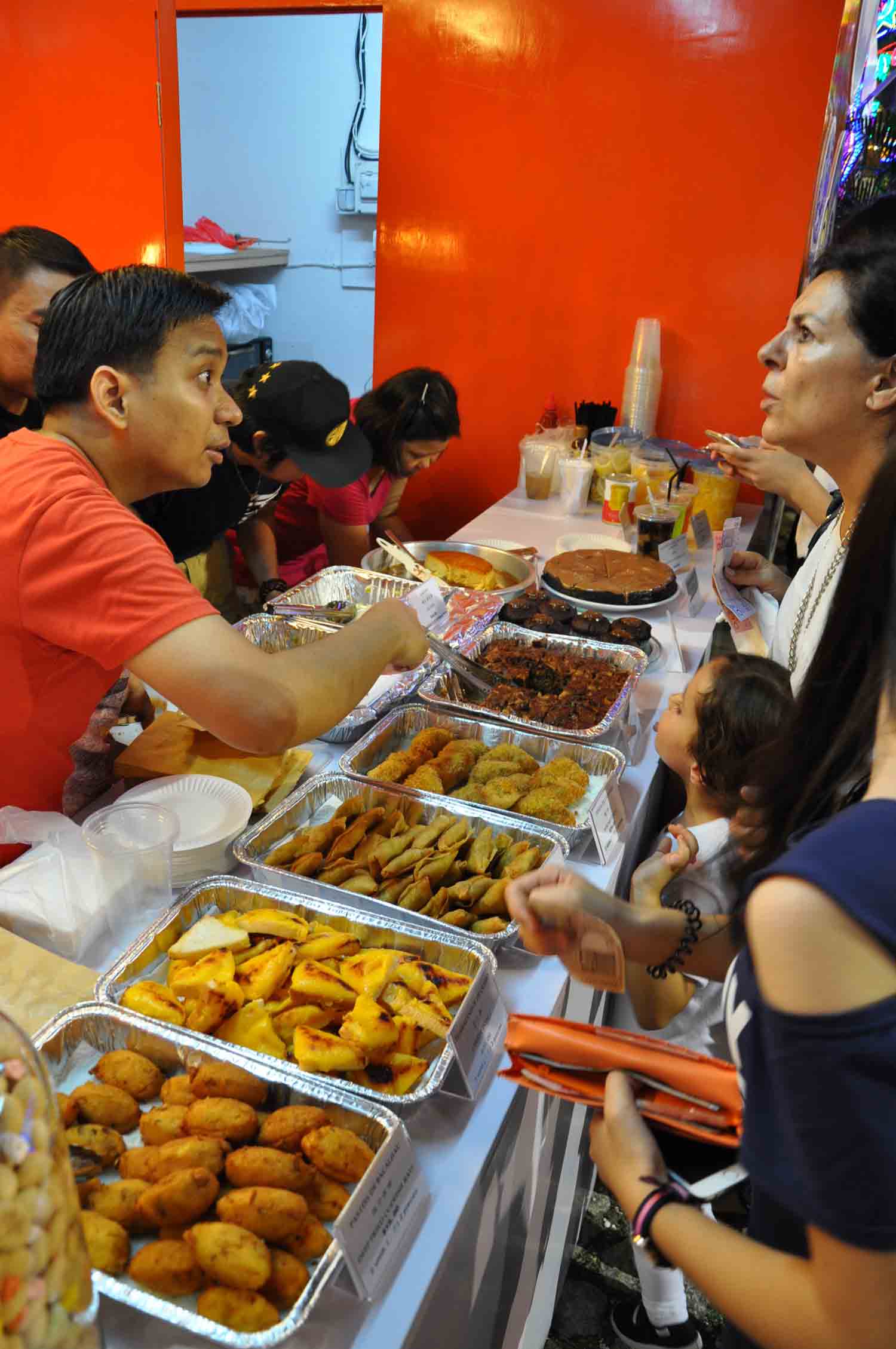 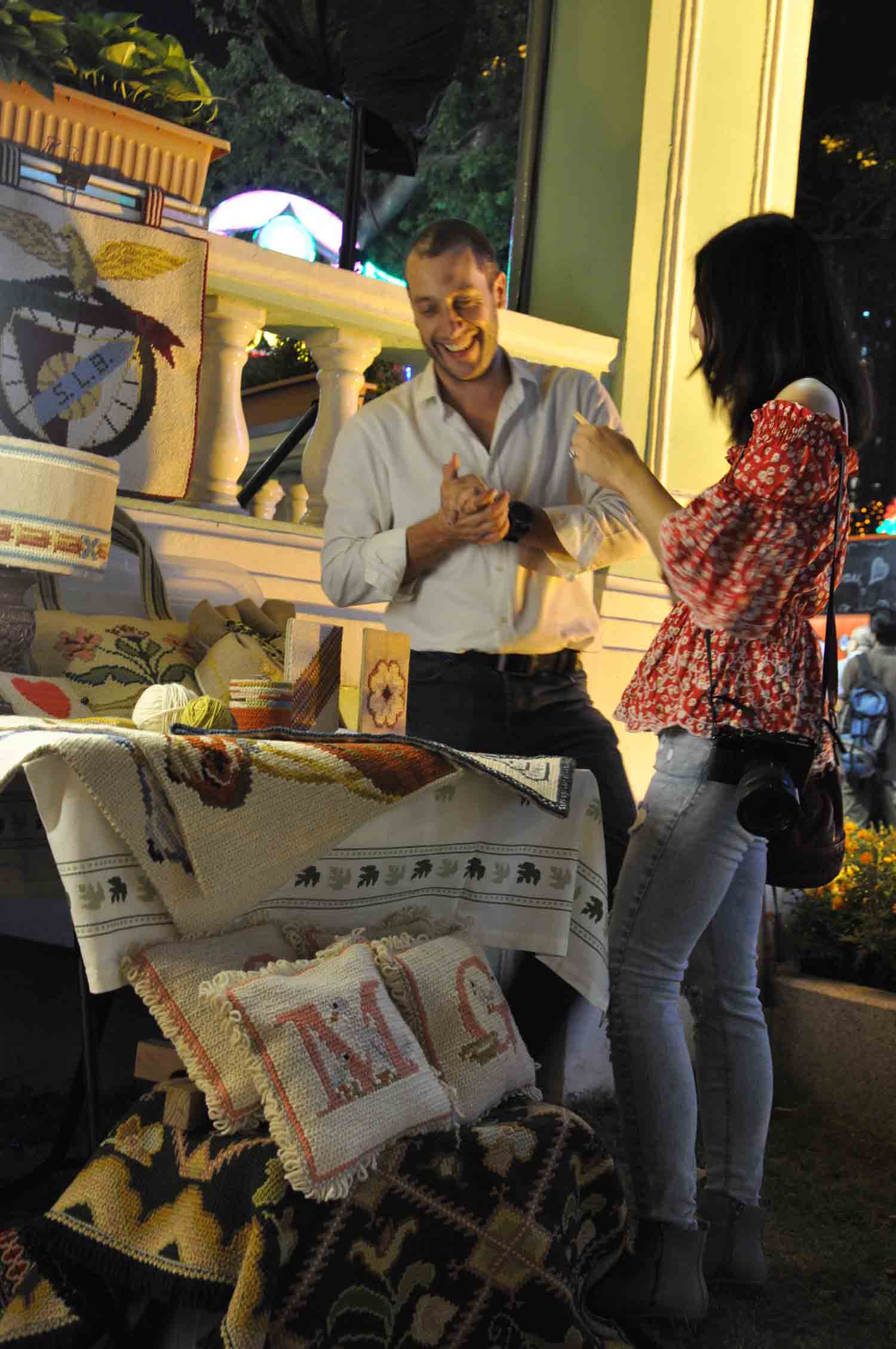 In addition to the booths, there were also Foosball tables, an F3 race simulator, as well as other smaller spontaneous stalls selling a wide array of things. 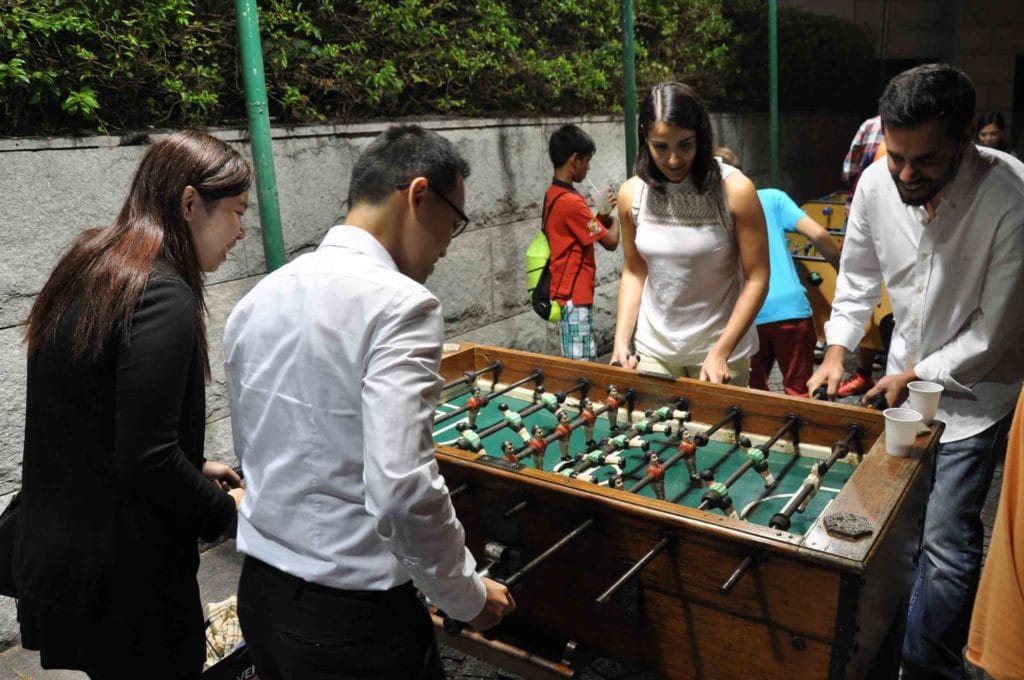