So far I’ve said the booths were disappointing and the food gave me food poisoning.  It hasn’t exactly been the best start for the Lusofonia Festival.

That’s okay though because I’ve saved the best for last.  The musical performances that were held nightly in the little Amphitheatre at the far end of the museum were outstanding and exceeded my expectations 100%.

It was clear that the various territories and countries sent some of their top artists to represent them, and the little Ampitheatre backed them up with great acoustics and lighting too, something I didn’t think such a small venue was capable of providing.

There was also Brazilian samba dancing, traditional Portuguese folk dance along with other drama performances. 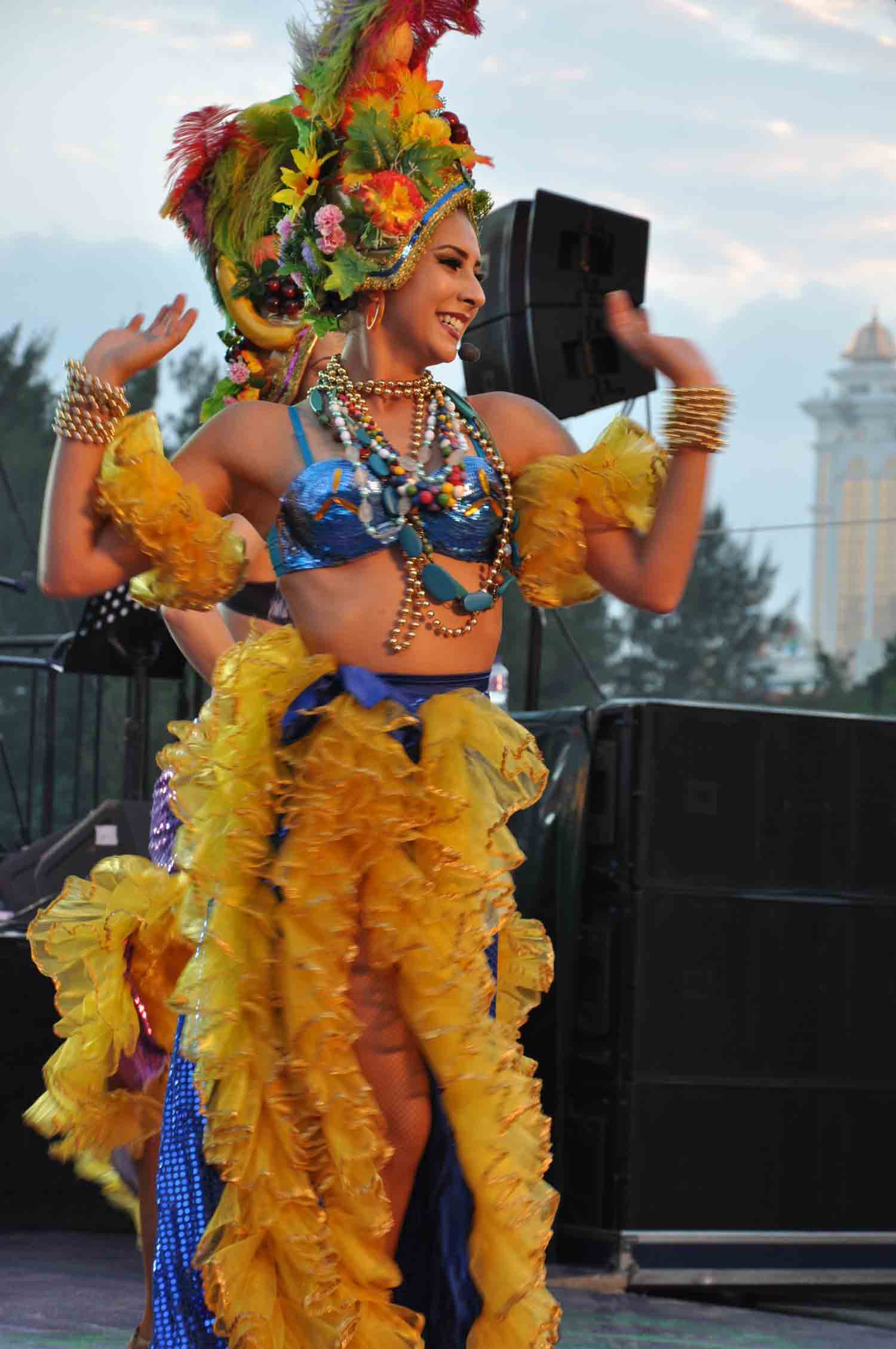 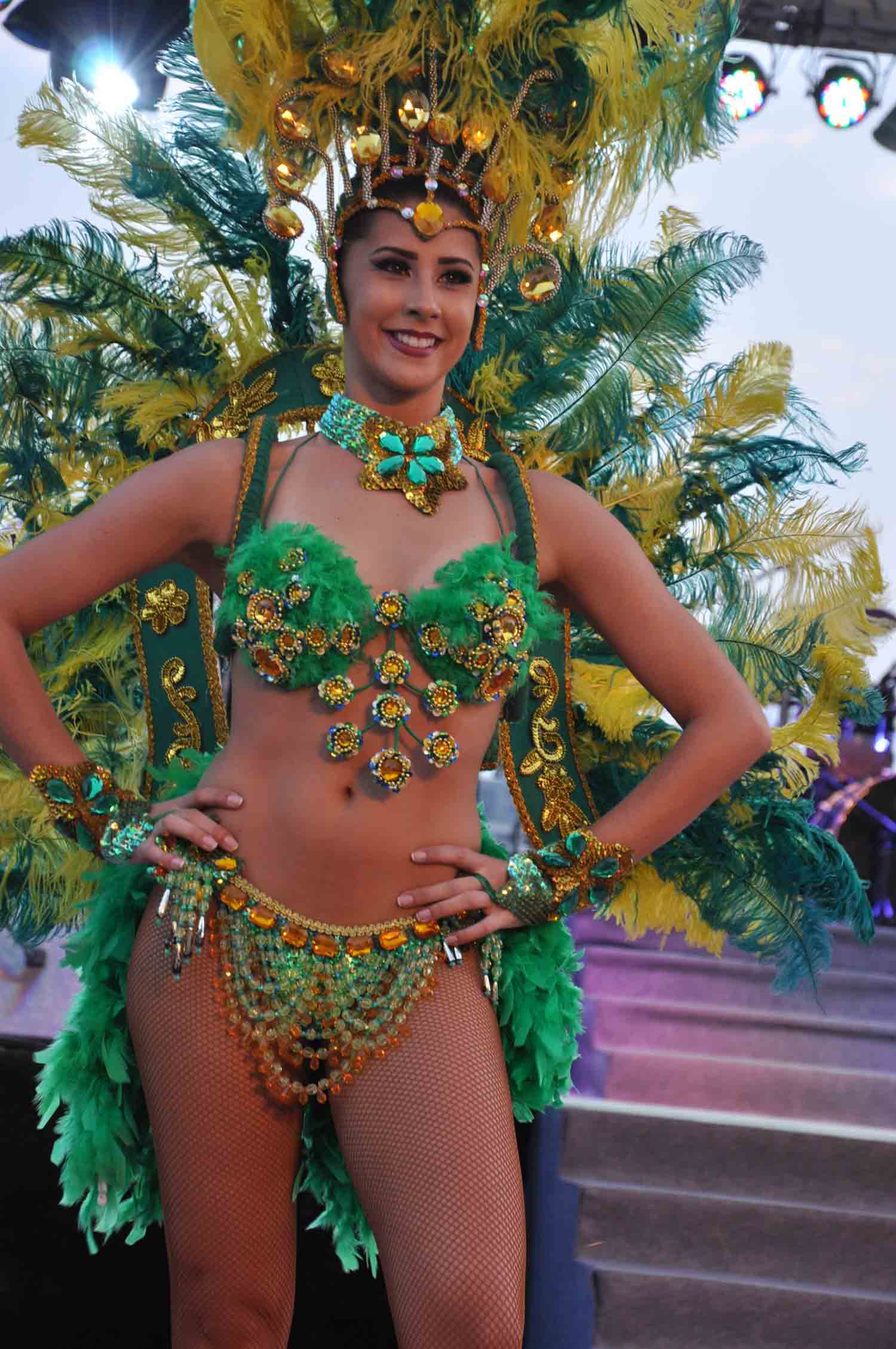 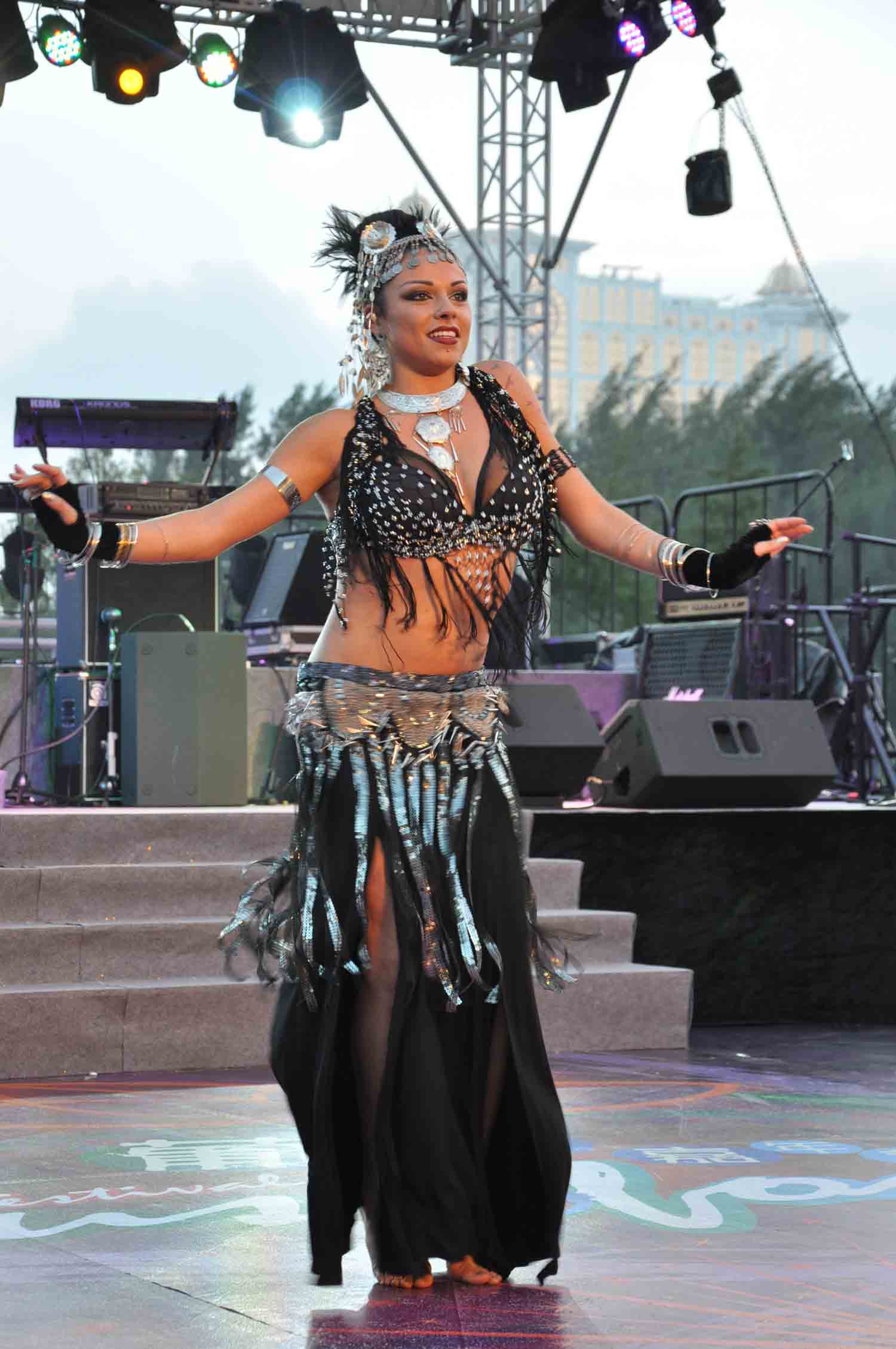 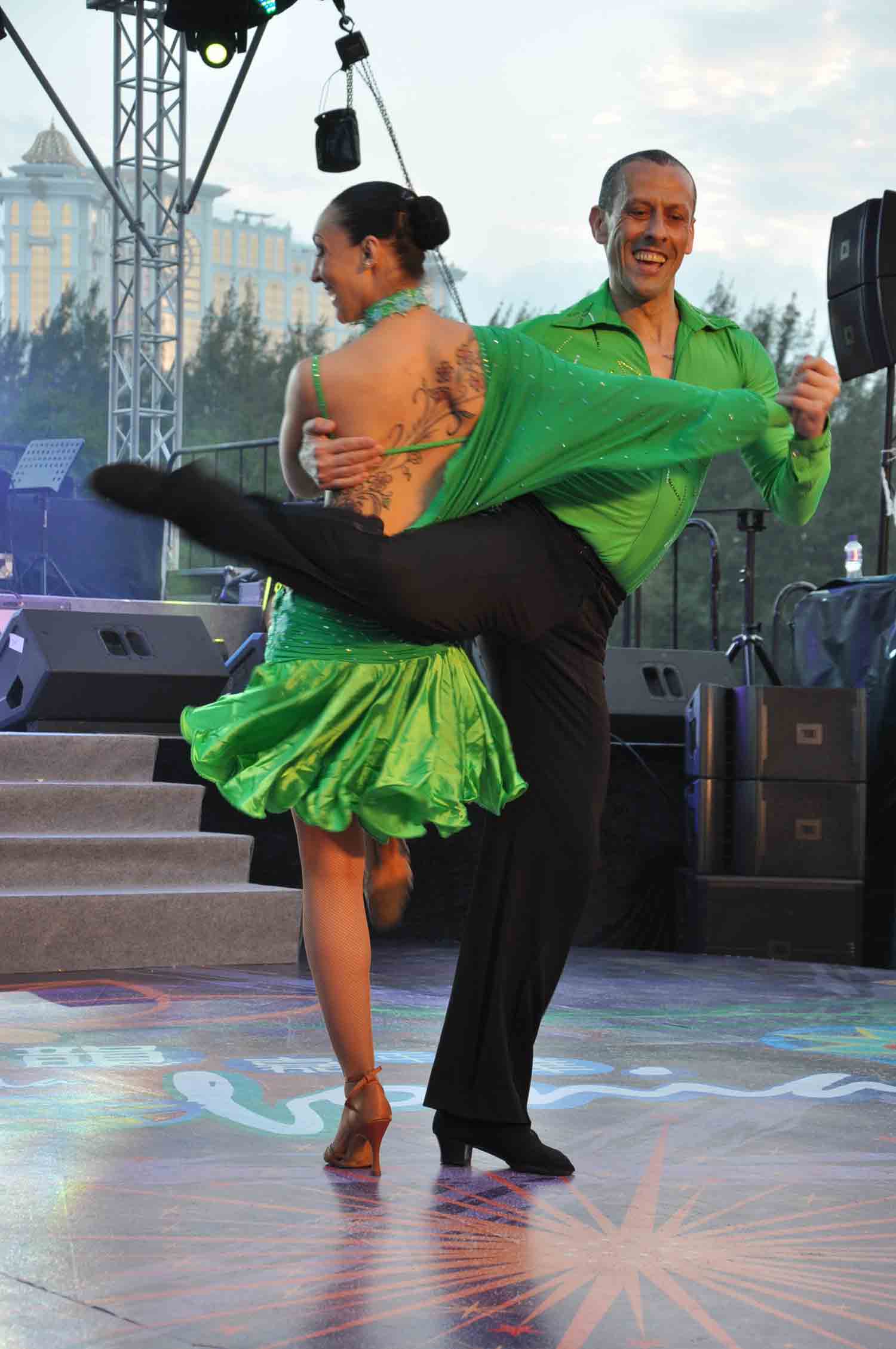 The traditional Portuguese threads and dancing was a kick as well. 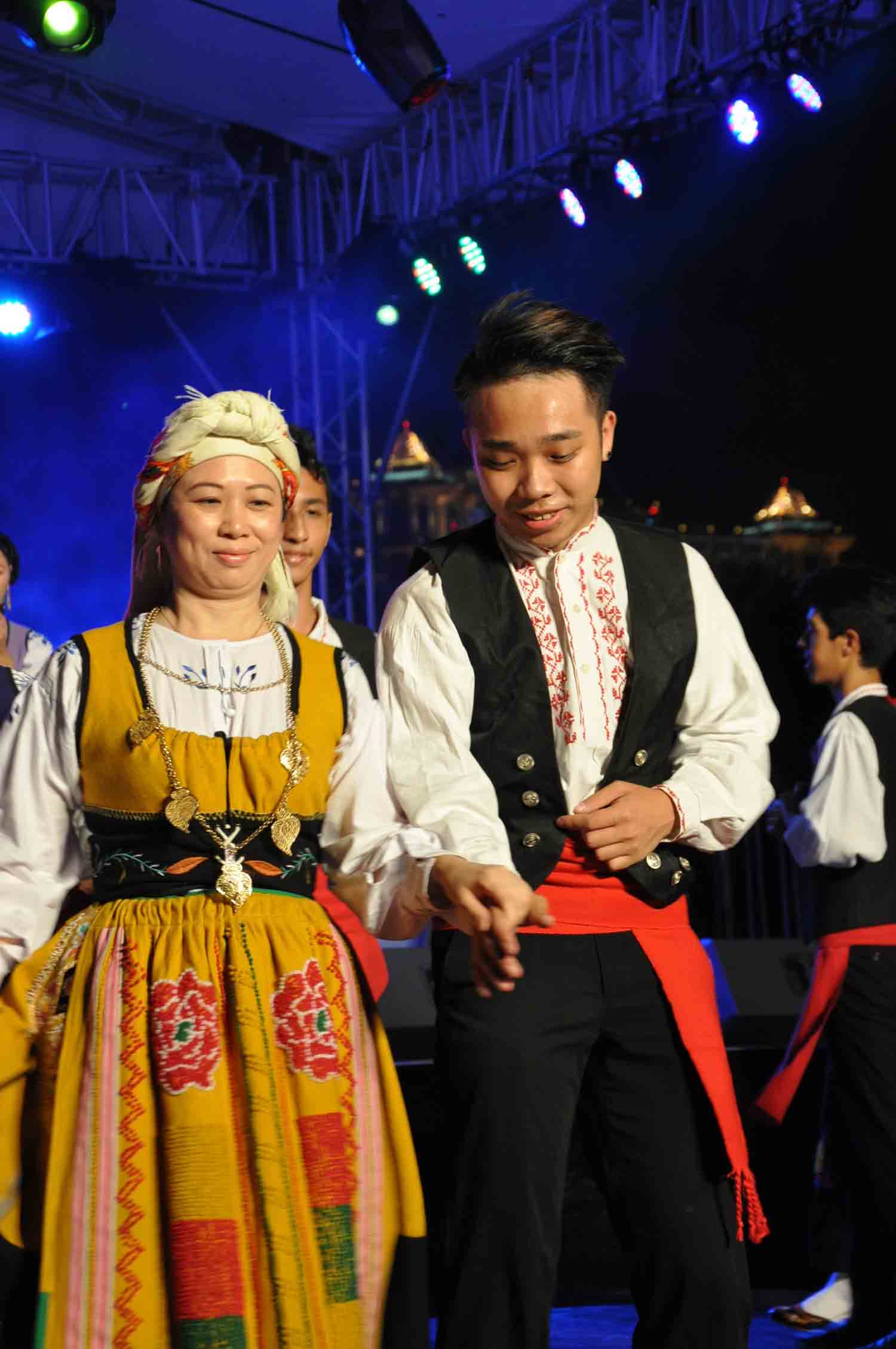 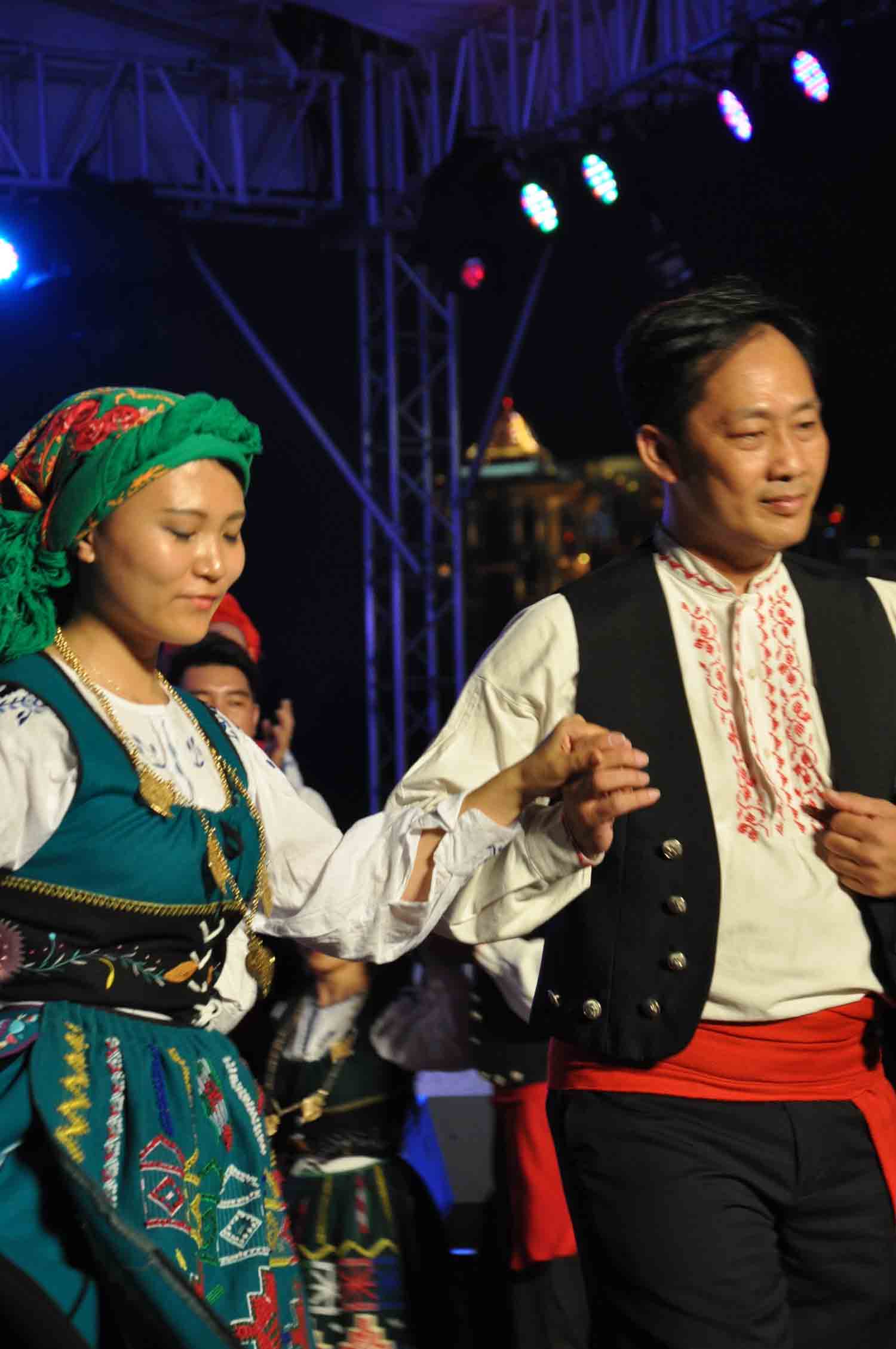 As for the various musical acts, I’d like to give a shoutout to Bitori Nha Bibinha from Cape Verde.

Some serious badasses, they played something called funana, and the music was rhythmic, infectious and moved like a mother.  I wish I could buy their songs in the iTunes Store, but can’t yet.  Apparently they’re going to release an album in 2016 and I say good for them, the world is a better place with their music in it.

Mozambique’s most successful band, Massukos, brought the house down too with their local grassroots numbers.  Apparently they’re a band that’s on the rise internationally, so watch out for them in the future.

D’Voices Talik Murak from East Timor were something else altogether, a lot softer and melodic, but no less good.  As an ignorant North American, the best I can do is describe their music as “World”, a completely insulting term I know, but that’s all I got.

Portugal’s Virgem Suta looked like a more tore up version of Eddie Vedder but I still enjoyed his Portuguese take on rock music, or something that was close to rock music.  He also drank quite a bit of wine too, something I had no choice but to respect.

Versatyle from Goa ended the festivities and while I didn’t really like what they were doing, their guitarist gets my vote for best hair of the festival.

I’d like to thank all of the performers for the great show they put on!  Bravo!  Bravo!

As a means to review, here’s what I think you need to know for future editions of the Lusofonia Festival.

– Only go at night.  There’s nothing happening during the day, unless you want to grab something to eat at lunch.

– Make sure to pick up a program on Friday night.  That will tell you who’s performing and when the various dancing activities are.  In general, festivities begin at 7 pm on Friday night and 5 pm on Saturday and Sundays.

– Bring a cooler and fill it with your beverage of choice.  That’s what I’m going to do next year.  Keep the Macau beers on ice and dance the night away. 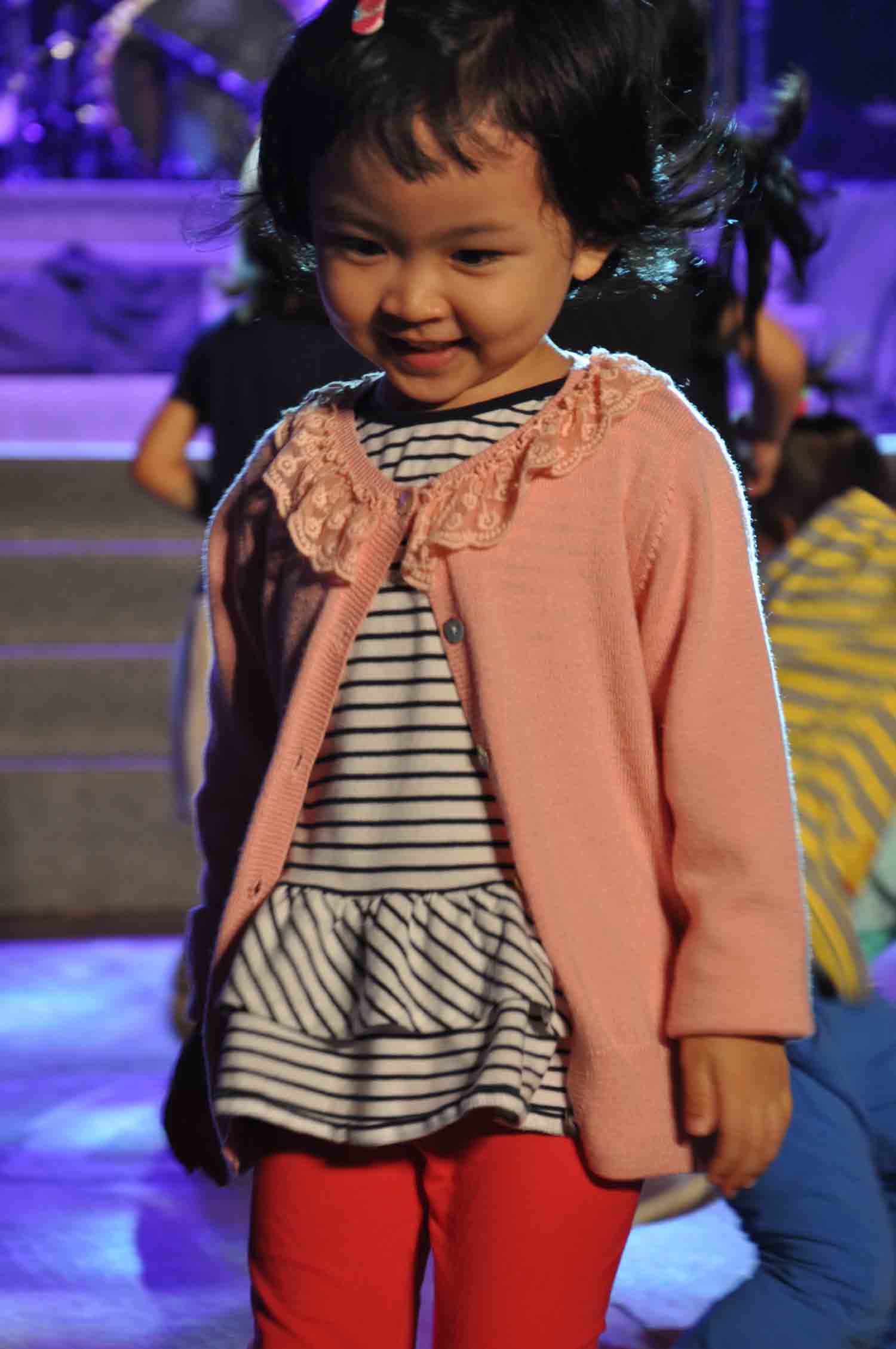 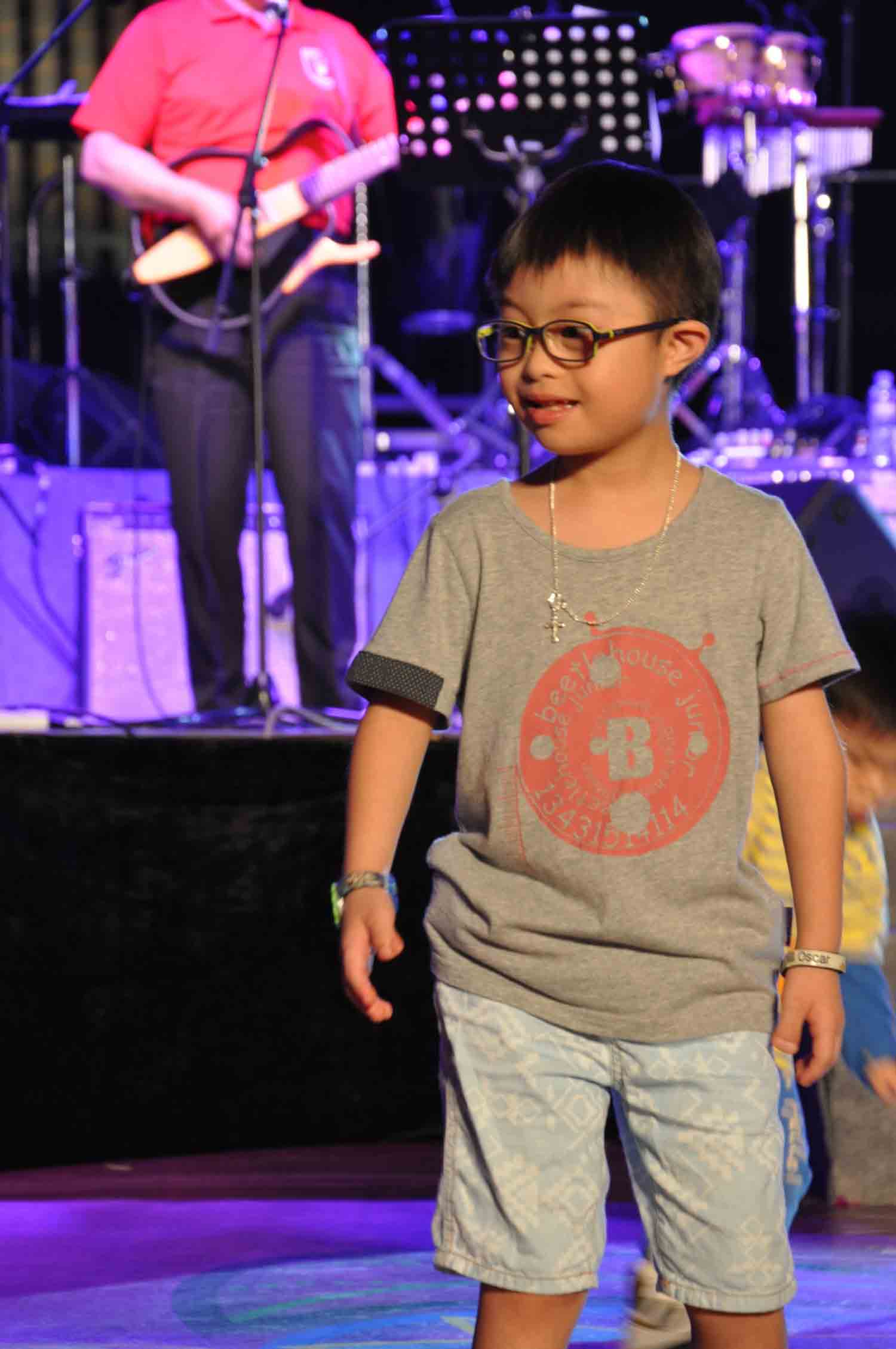 –  If you have kids, bring them!  The Lusofonia Festival is extremely family friendly.  Children ruled the dance floor most of the time and were the only ones out there.  Running, jumping, spinning, doing somersaults and loving life, they busted their grade school moves and had a great time. 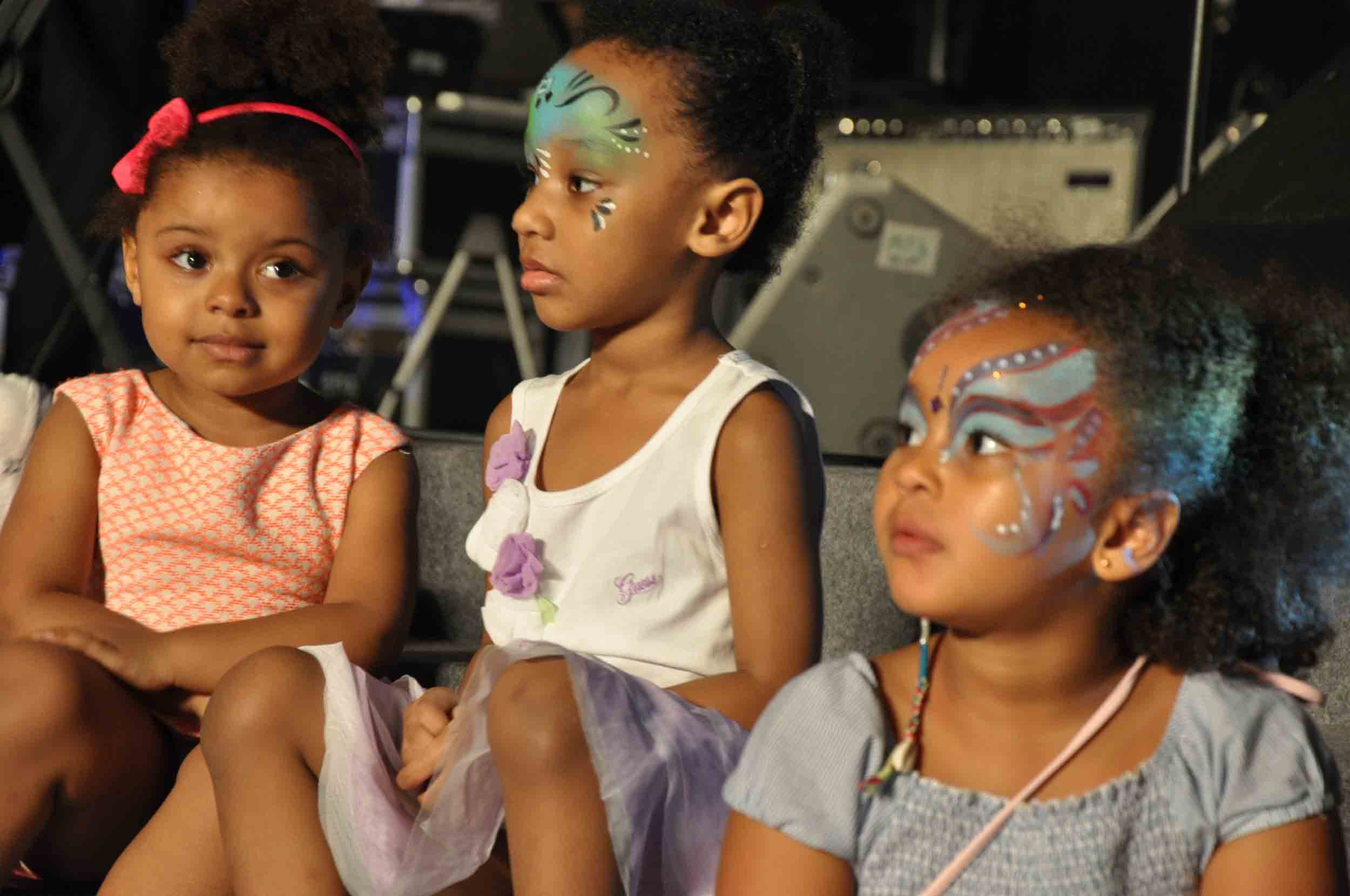 I don’t know if it’s a Portuguese thing to make sure their children come out and get involved, but they were a big part of the festival and had a lot of fun.

– Reports later indicated that 20,000 people attended the event, the most in the history of the festival.  I had such a great time that I’ll make it my new annual tradition to go every year.

After the Lusofonia Festival ended, I spent a couple of nights at Macau’s most expensive hotel, the ultra exclusive Ritz-Carlton at Galaxy Macau.  To see what 3500 Mops a night gets you these days, please follow the link below.