Where else in the world are museum tickets $5?  That’s 75 cents US for those wondering.  Located beside the Sands Macao, the Macau Museum of Art was another place I couldn’t wait to get to, and not just because of the price.  When I toured around Western Europe in 2005, my happiest moments by far came inside the art galleries.  From Rome to Berlin, Amsterdam to London, Paris to Madrid, the most creative minds in Western history were all on display, preserved in works that transcend time, borders, politics, culture – everything that strives to drive us apart but great art ultimately pulls back together.  The commitment towards art that the Macau government has is another reason why I like the city so much.  Any and every month, a ton of exhibits and exhibitions are always on the go, most of them free of charge.

Smaller than I expected, Macau’s Museum of Art doesn’t have many permanent exhibitions, so if you go, you’re going to be at the mercy of whatever temporary exhibitions are on.  Fortunately we encountered two excellent photo displays, the first of which came courtesy of Mica Coste Grande, a Brazilian who lived in Macau for fourteen years from 1986 to 2000. 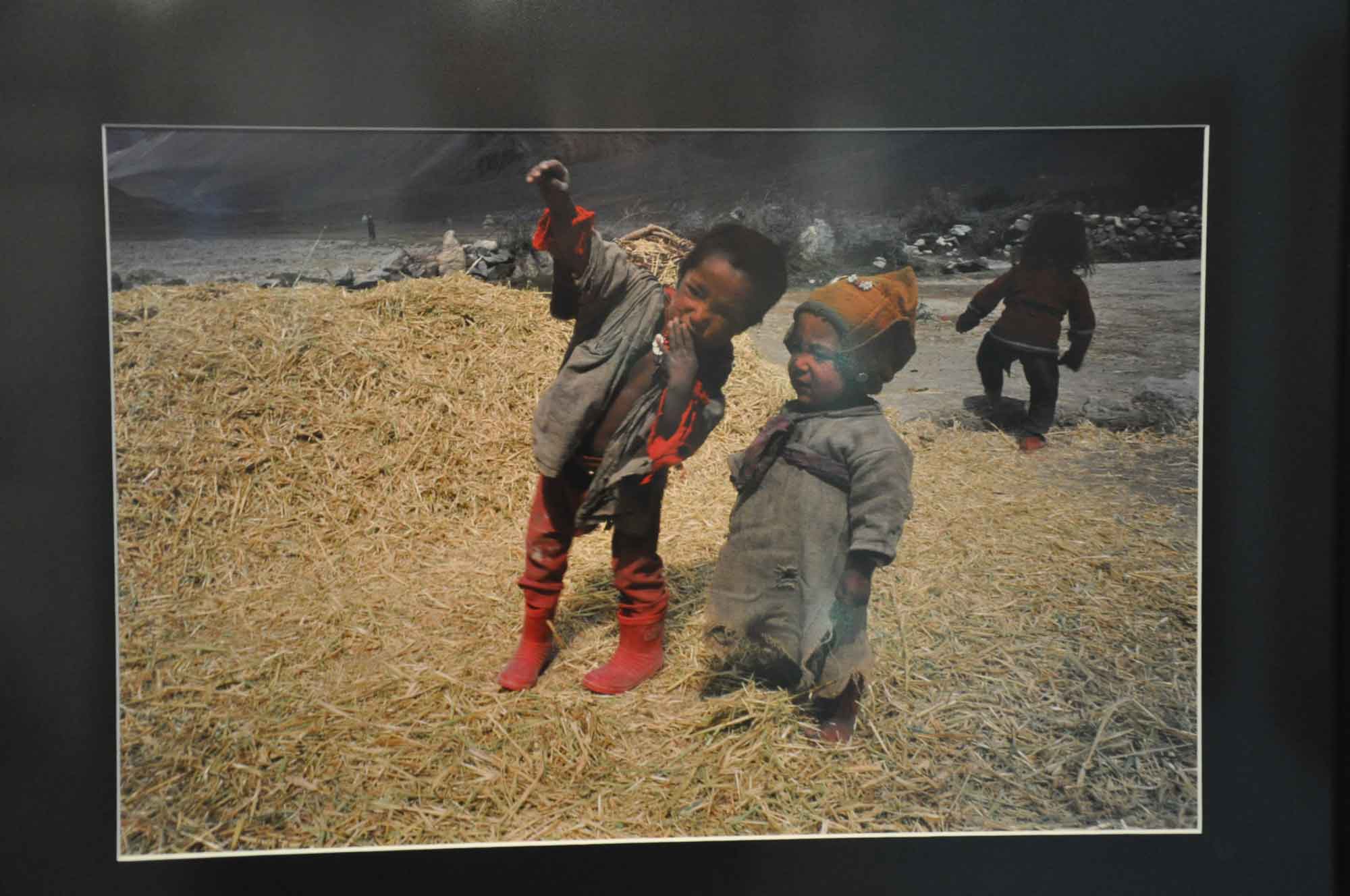 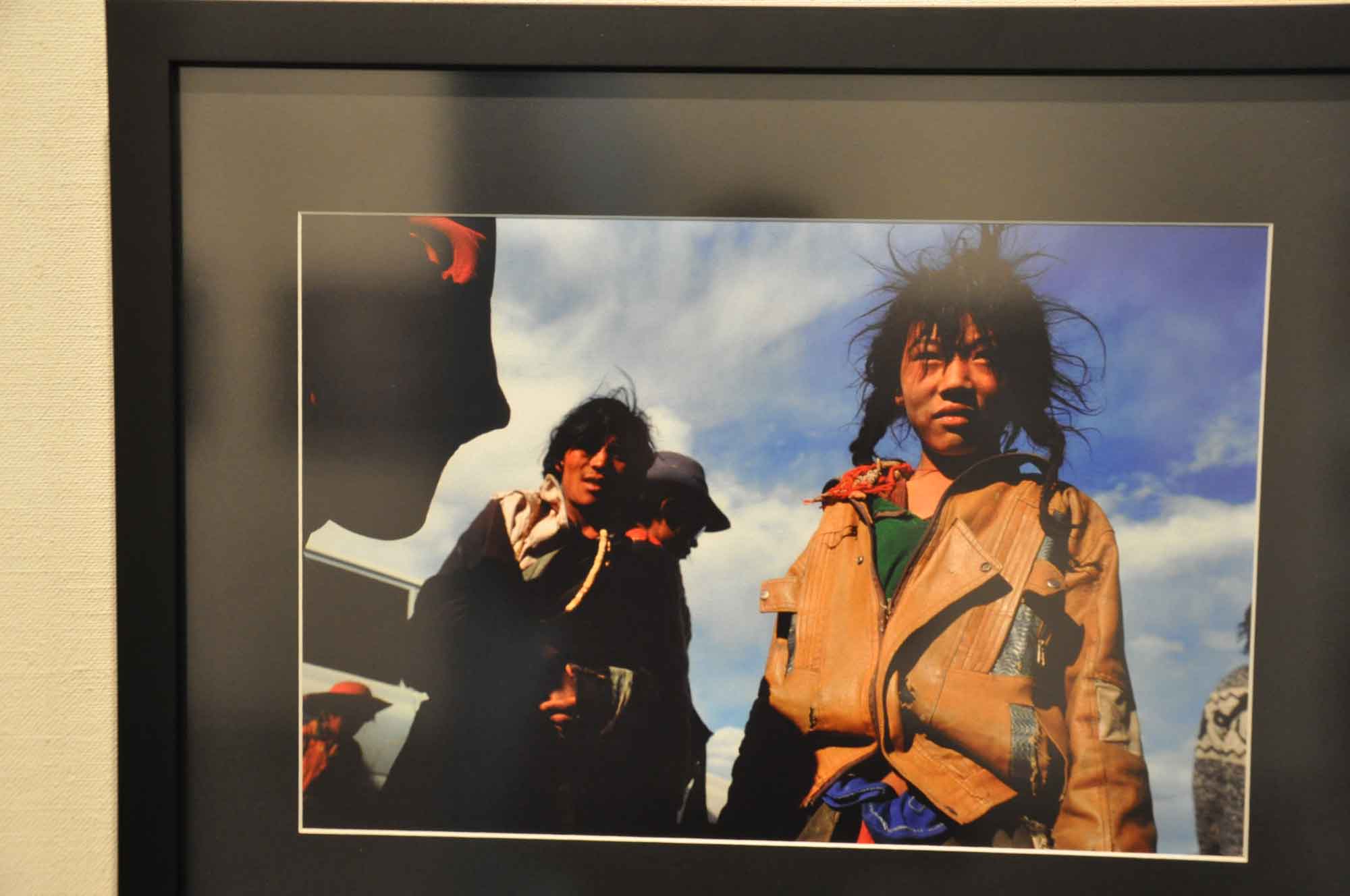 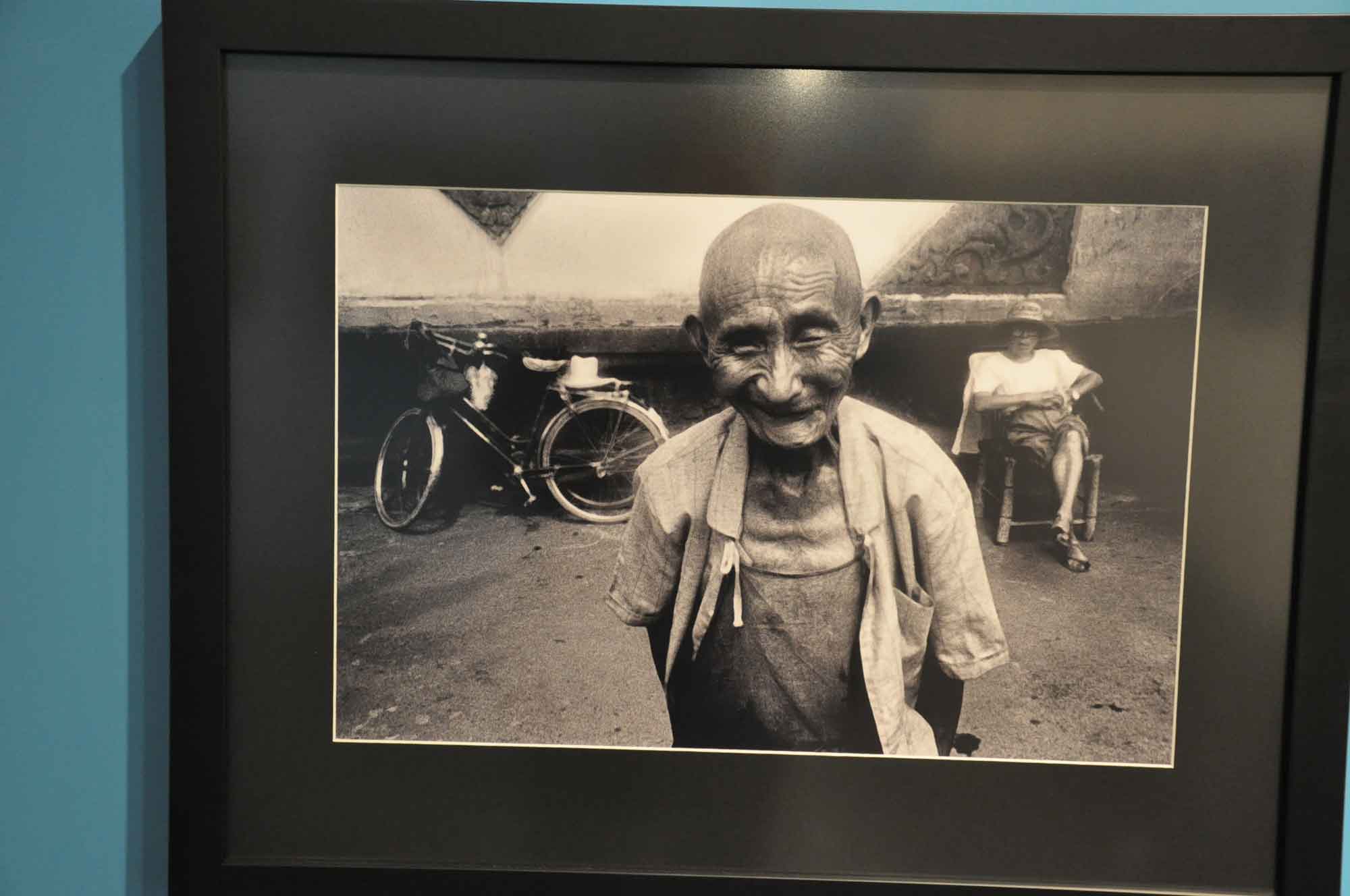 I thought most of his best photos came from the poorer regions of Western China, and unlike the photos we saw on the first day, Coste Grande’s manipulation of the camera is phenomenal. 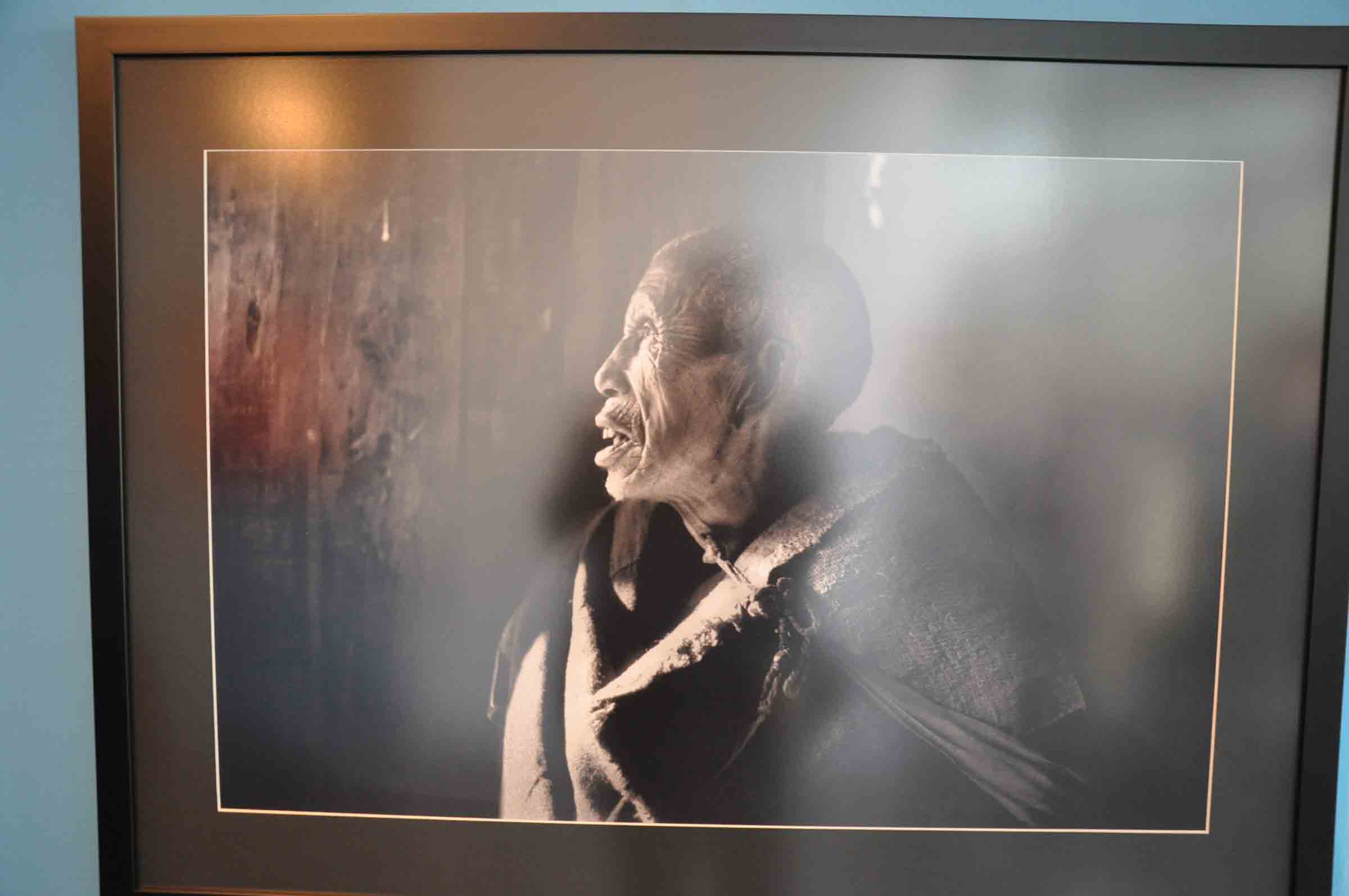 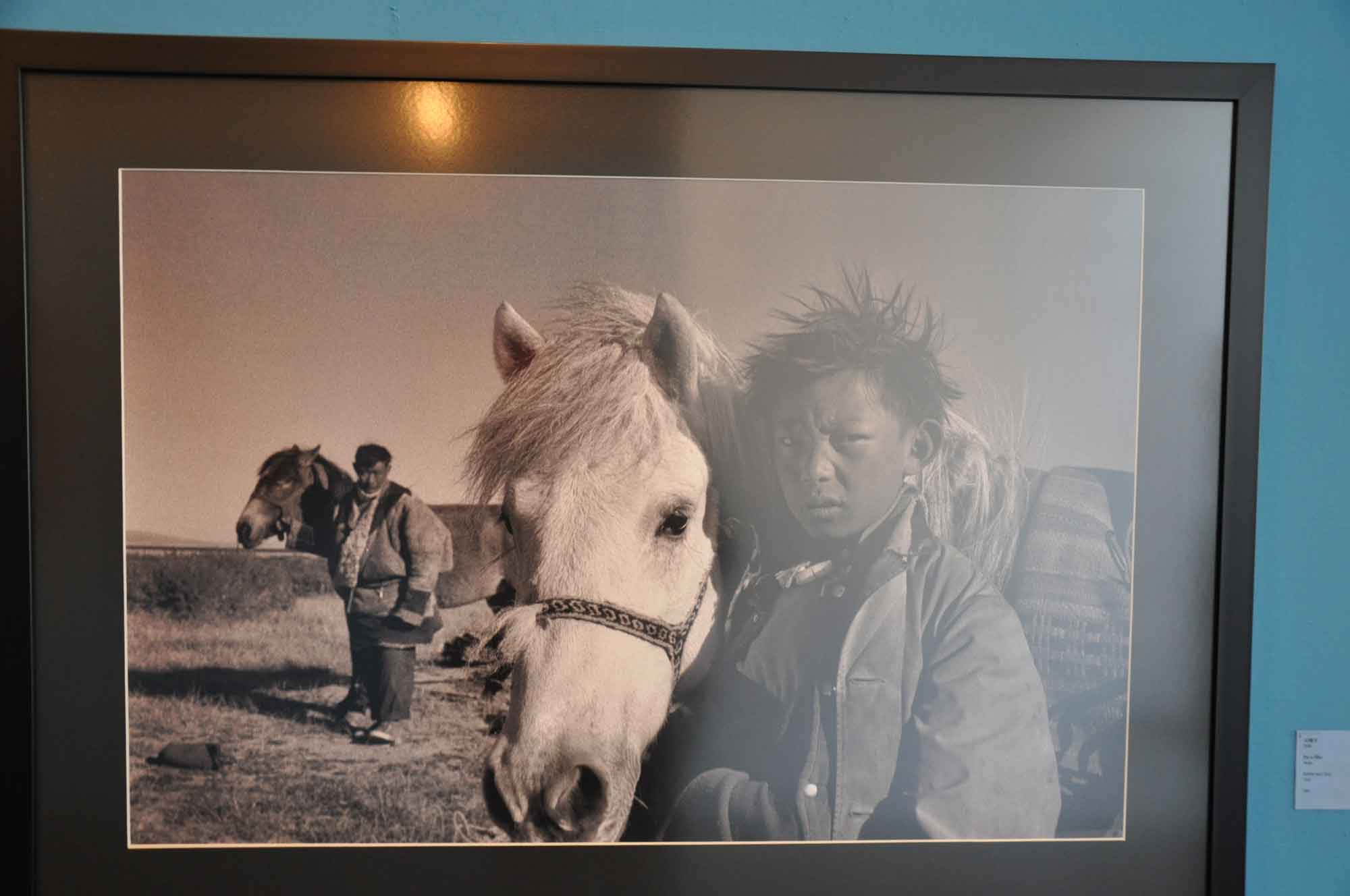 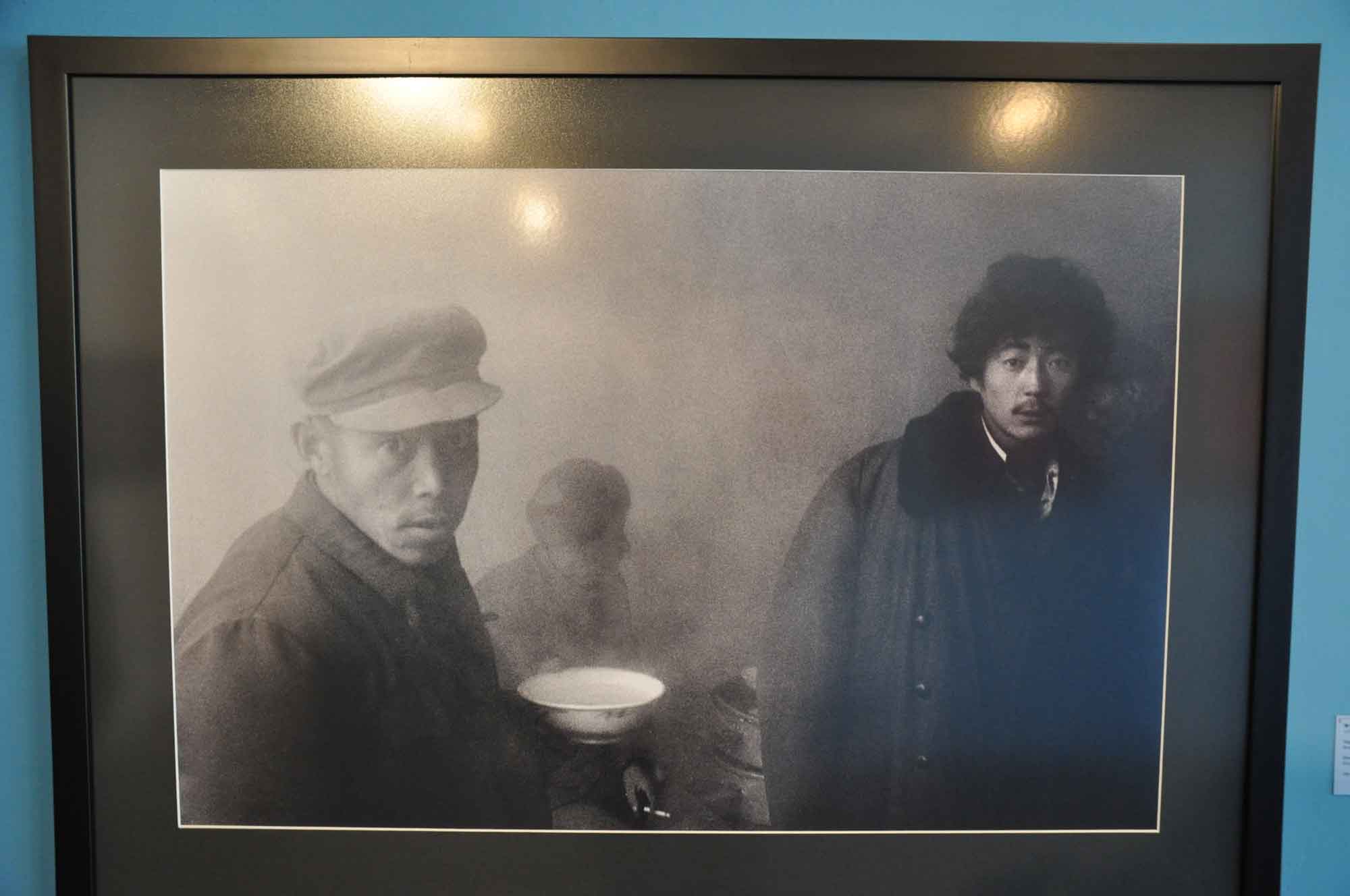 Mu Yi was also very impressed with the lighting, colors, angle and composition of his photos. 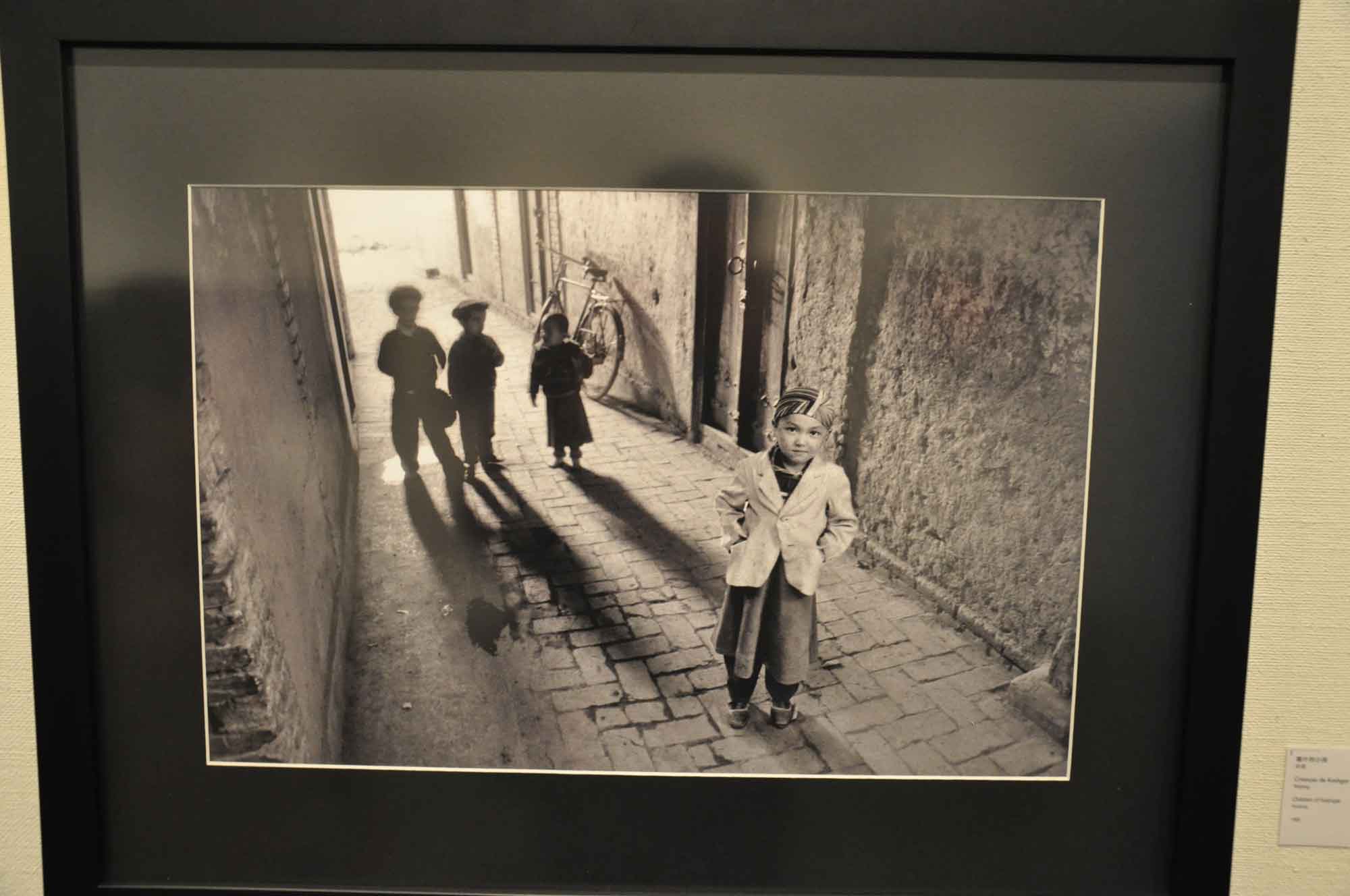 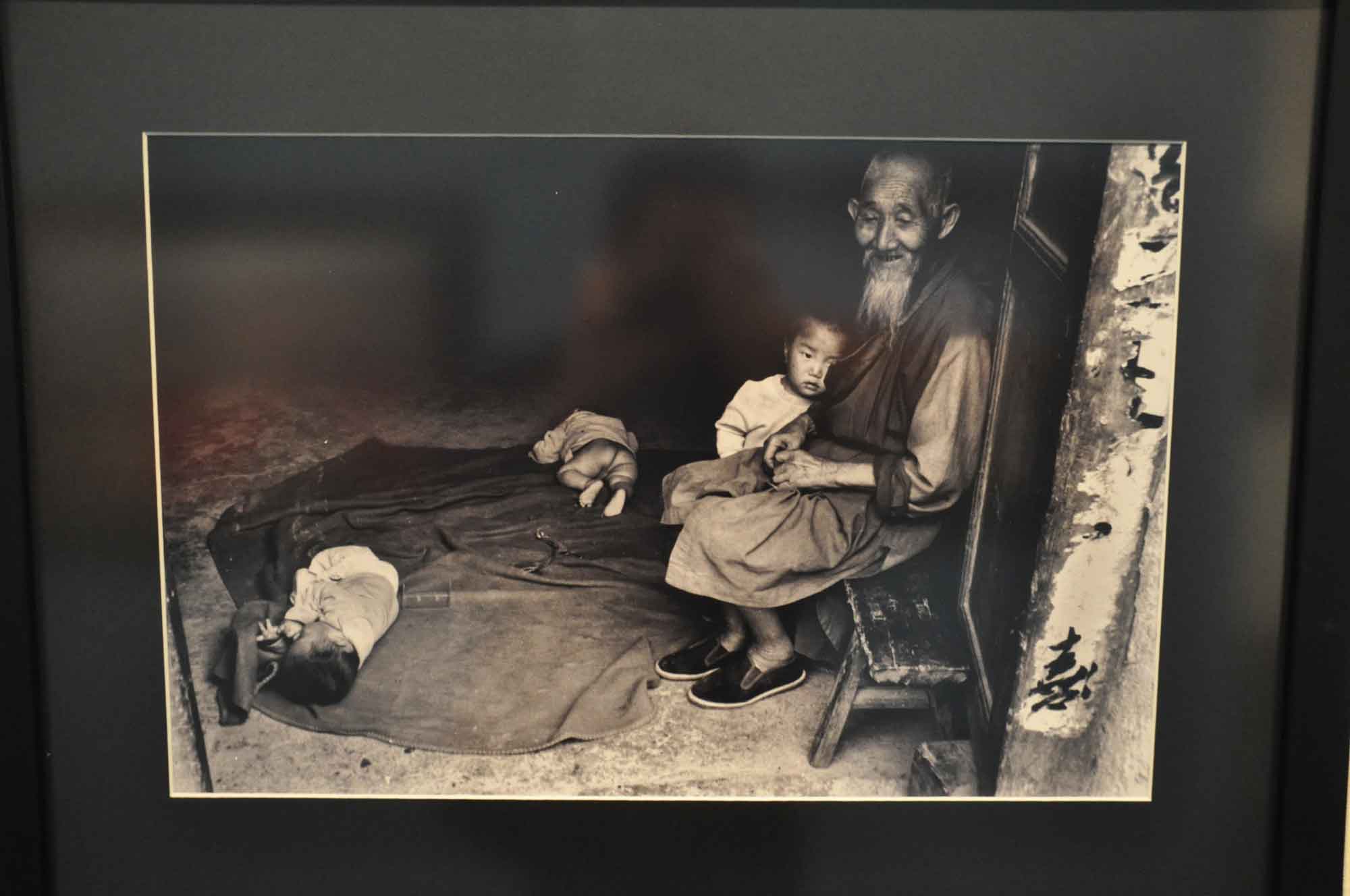 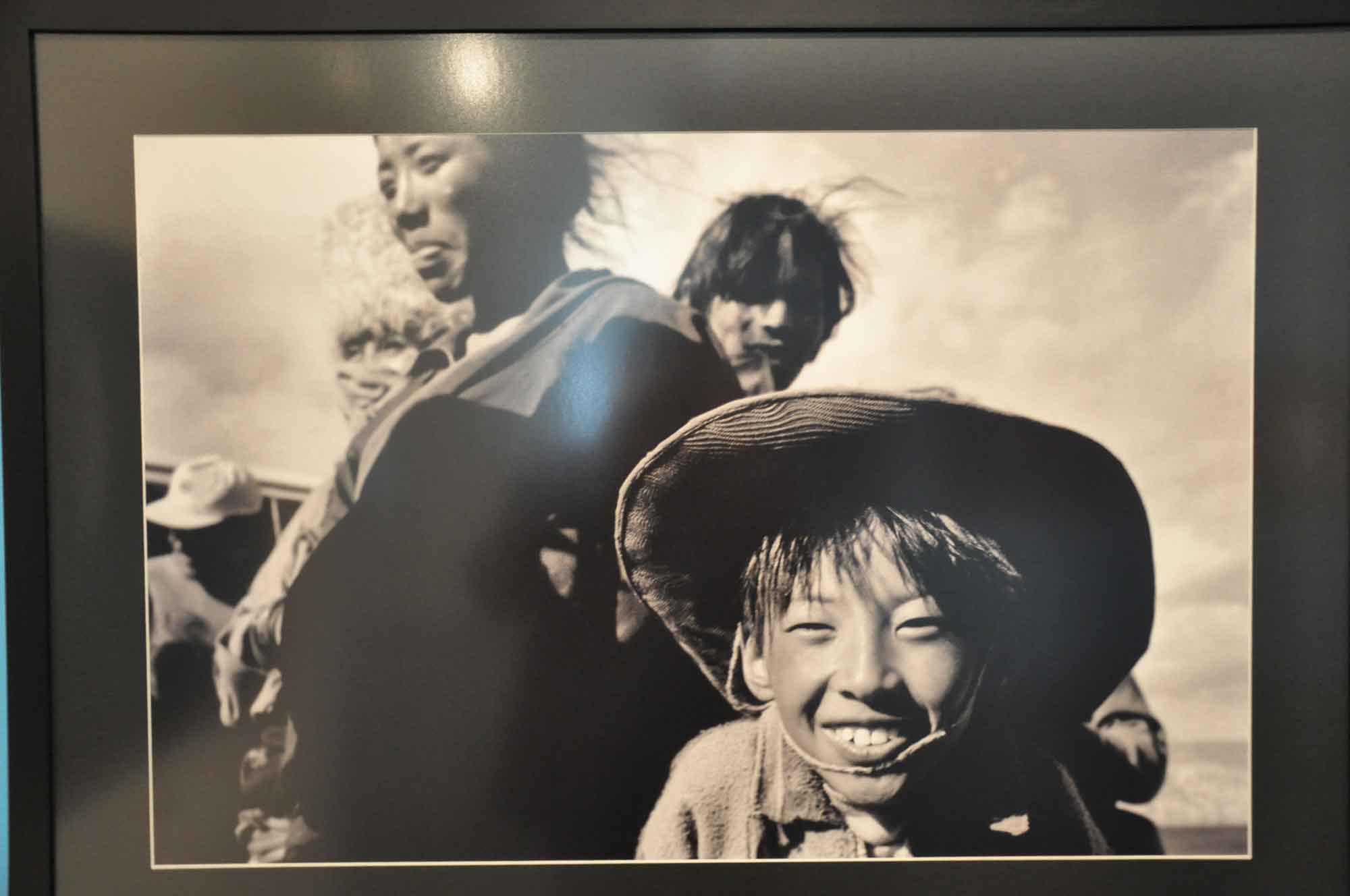 The second temporary exhibition was simply titled Old Macau.  Quite a number of the photos were 1960 tributes to Mao and the Motherland, which gave Mu Yi a favorable impression of the Portuguese.  She thought they must have been very nice rulers to have let the local Chinese celebrate their leader and national days in such grandiose ways. 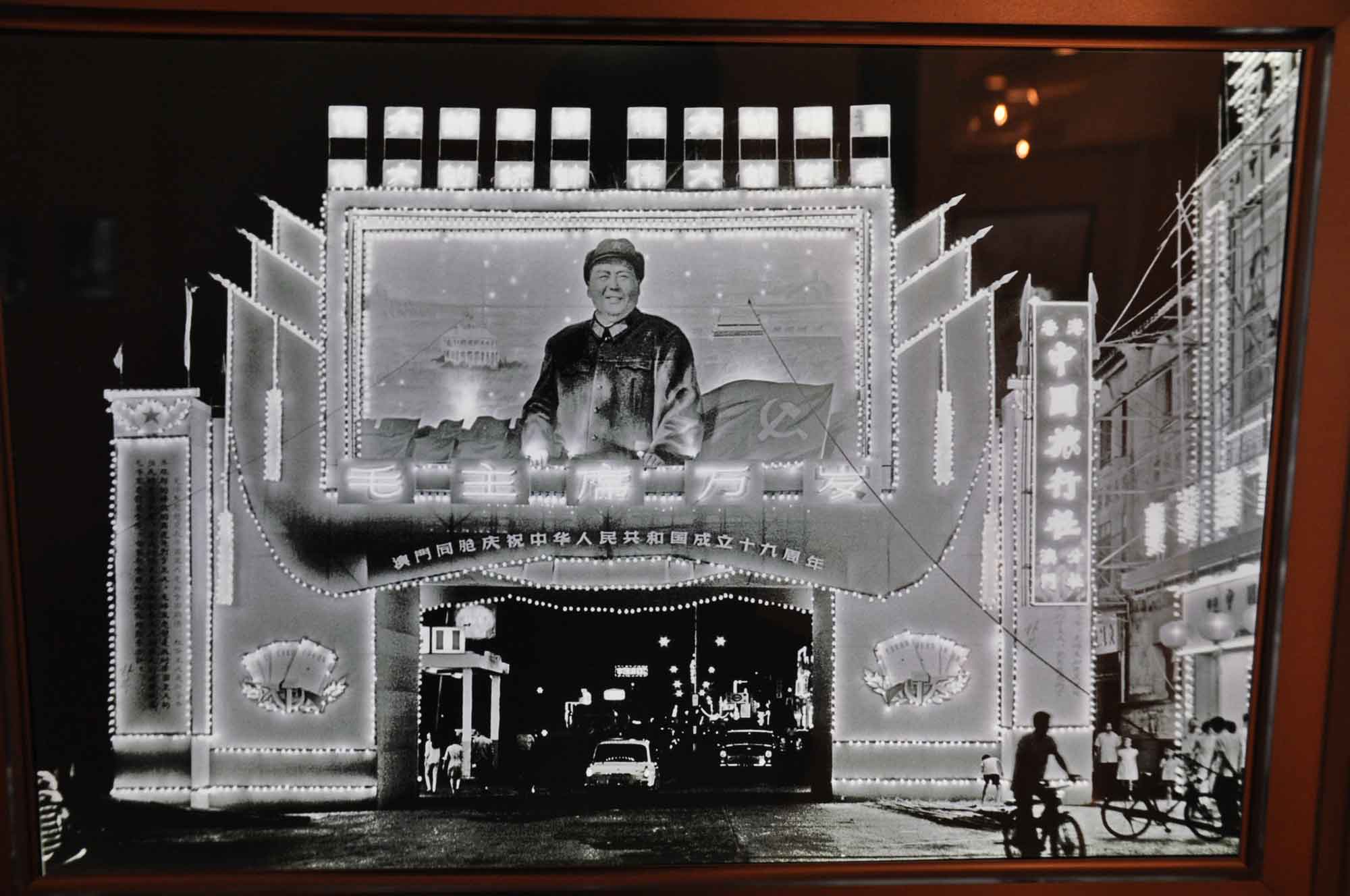 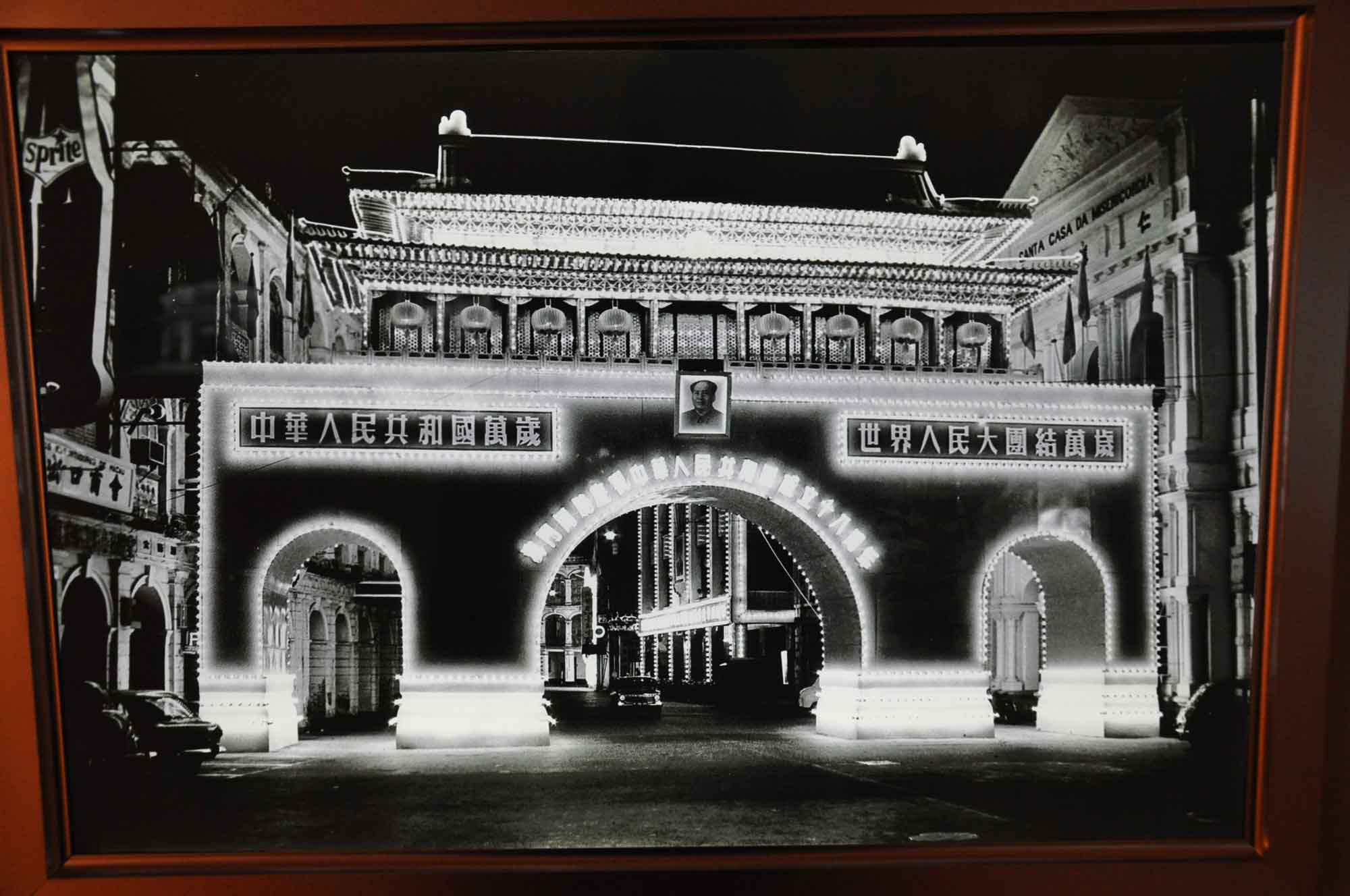 Other things I gleaned from the photos were that Senado Square used to be open to traffic and that there was really nothing south of it until the Lisboa came.

I was also surprised to see just how recognizable some of the streets in the city remain to this day, with many of their key distinguishing features unchanged.

On the third floor, the museum had another good exhibition named Historical Pictures. George Chinnery was figured prominently as were his contemporaries, most of them his students. If you ask me the students exceeded their master because I didn’t think much of Chinnery’s work. 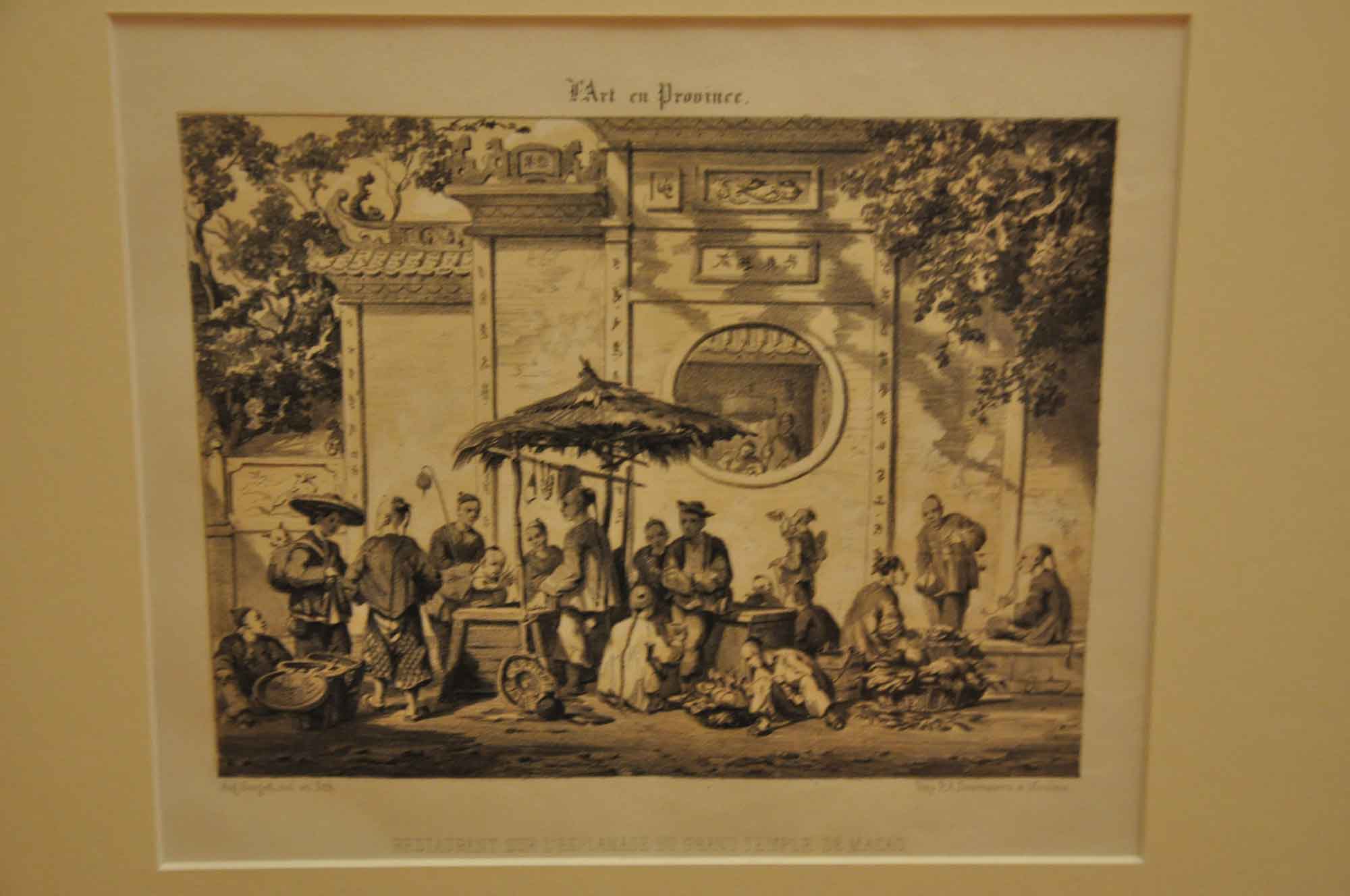 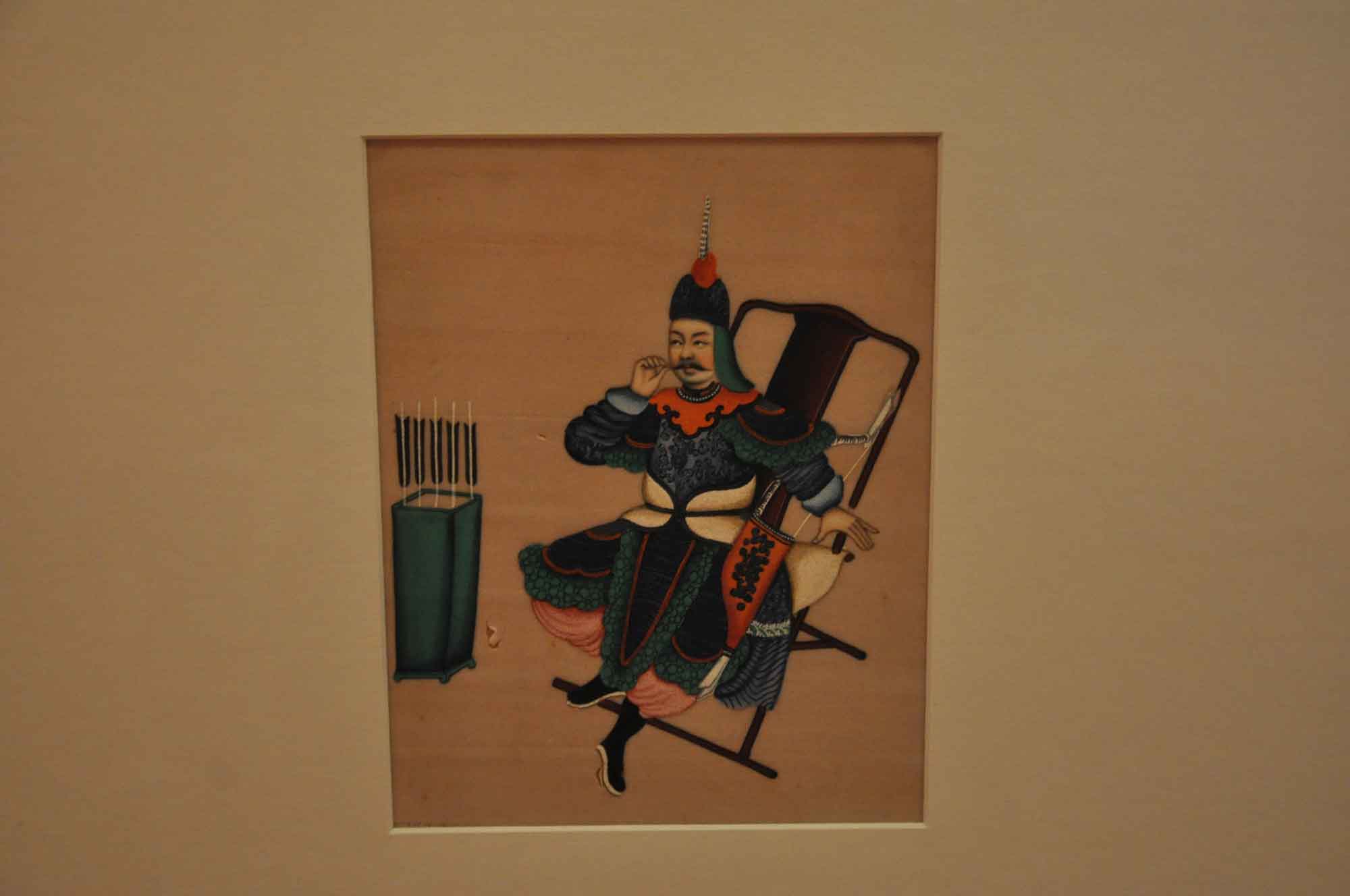 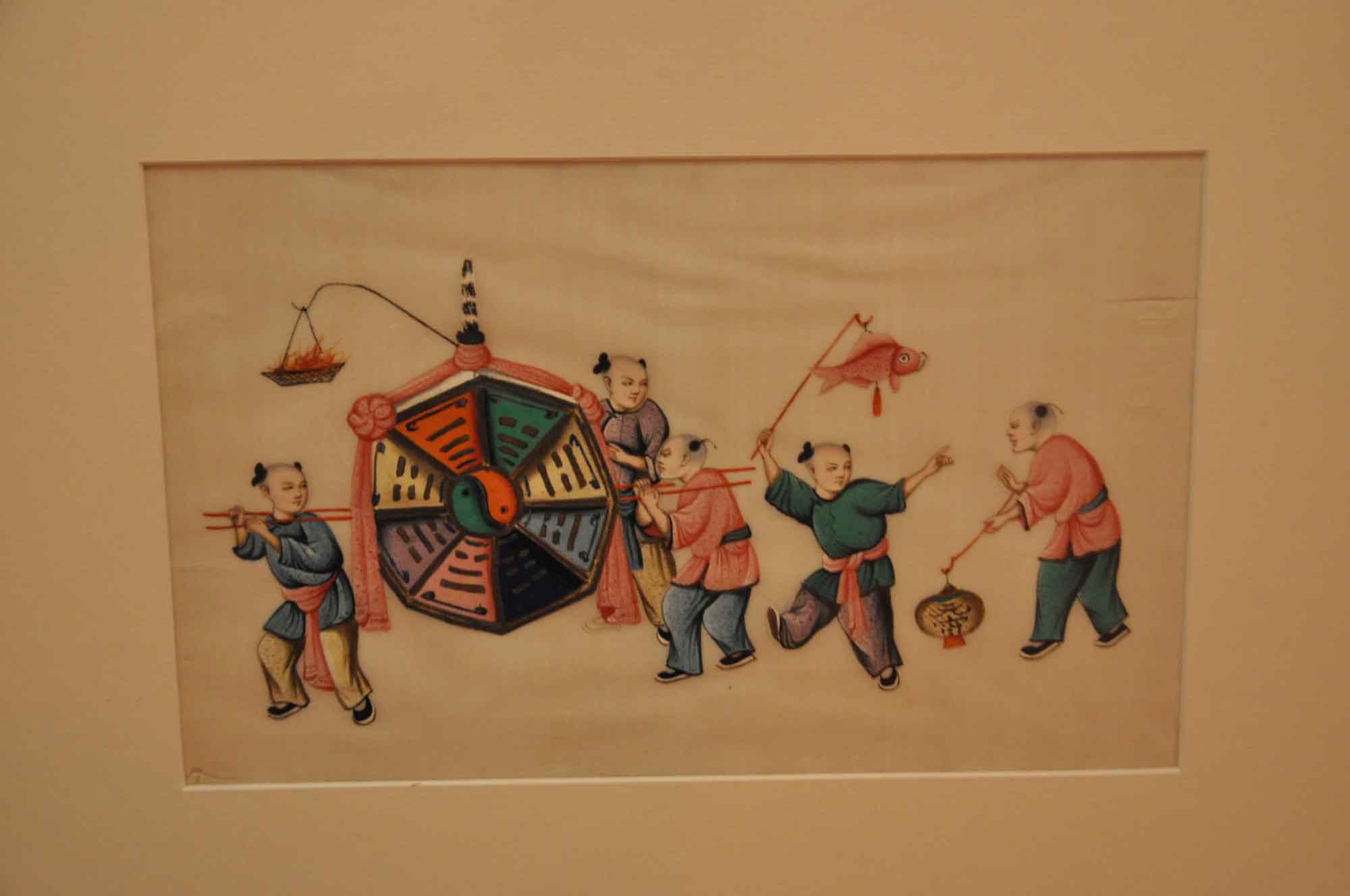 Amateur is what Mu Yi called it, and I kind of thought the same thing.  His students’ compositions caught my eye more, not only because their paintings used more color, but because I thought they needed a lot more skill to create. 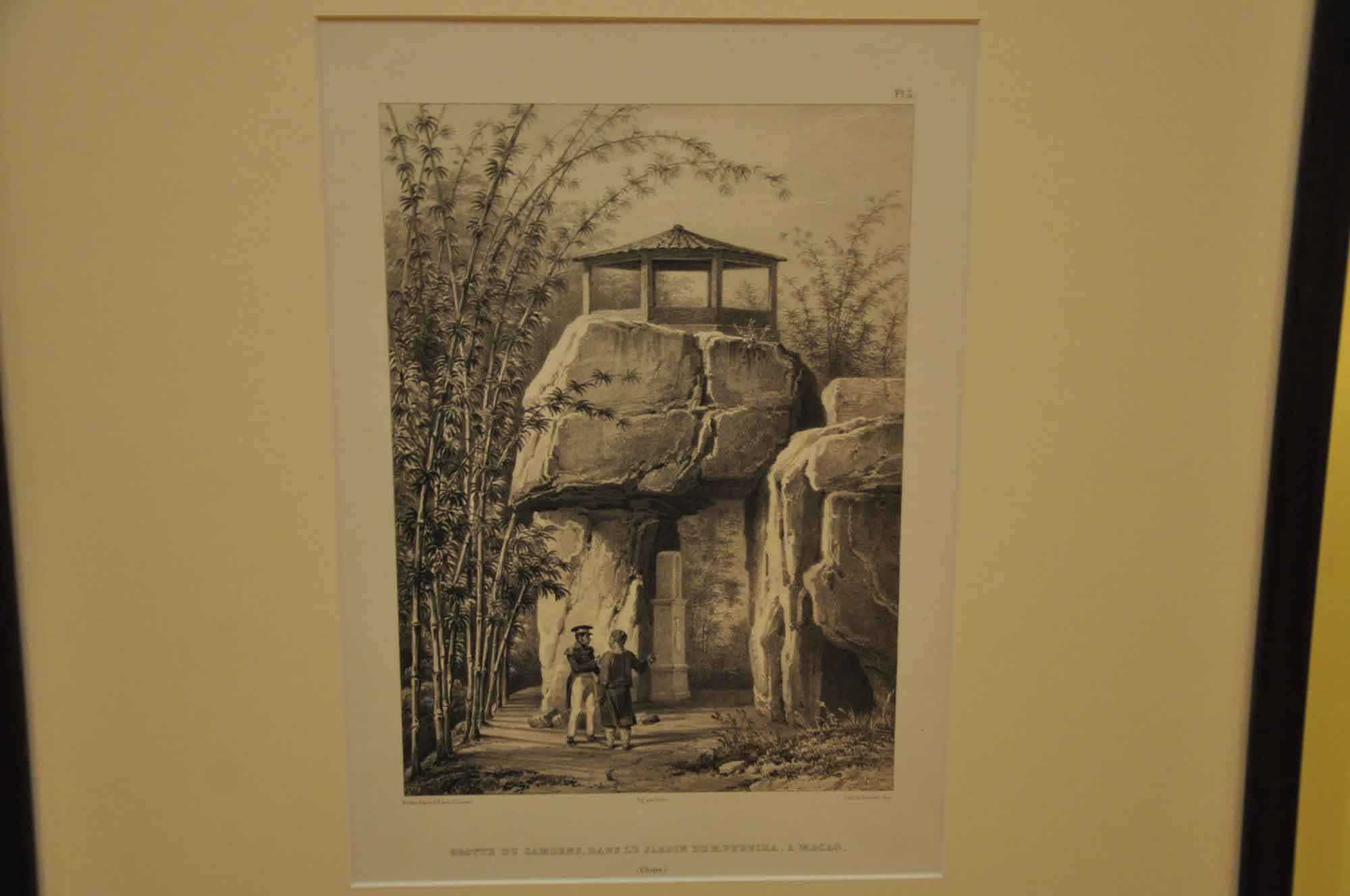 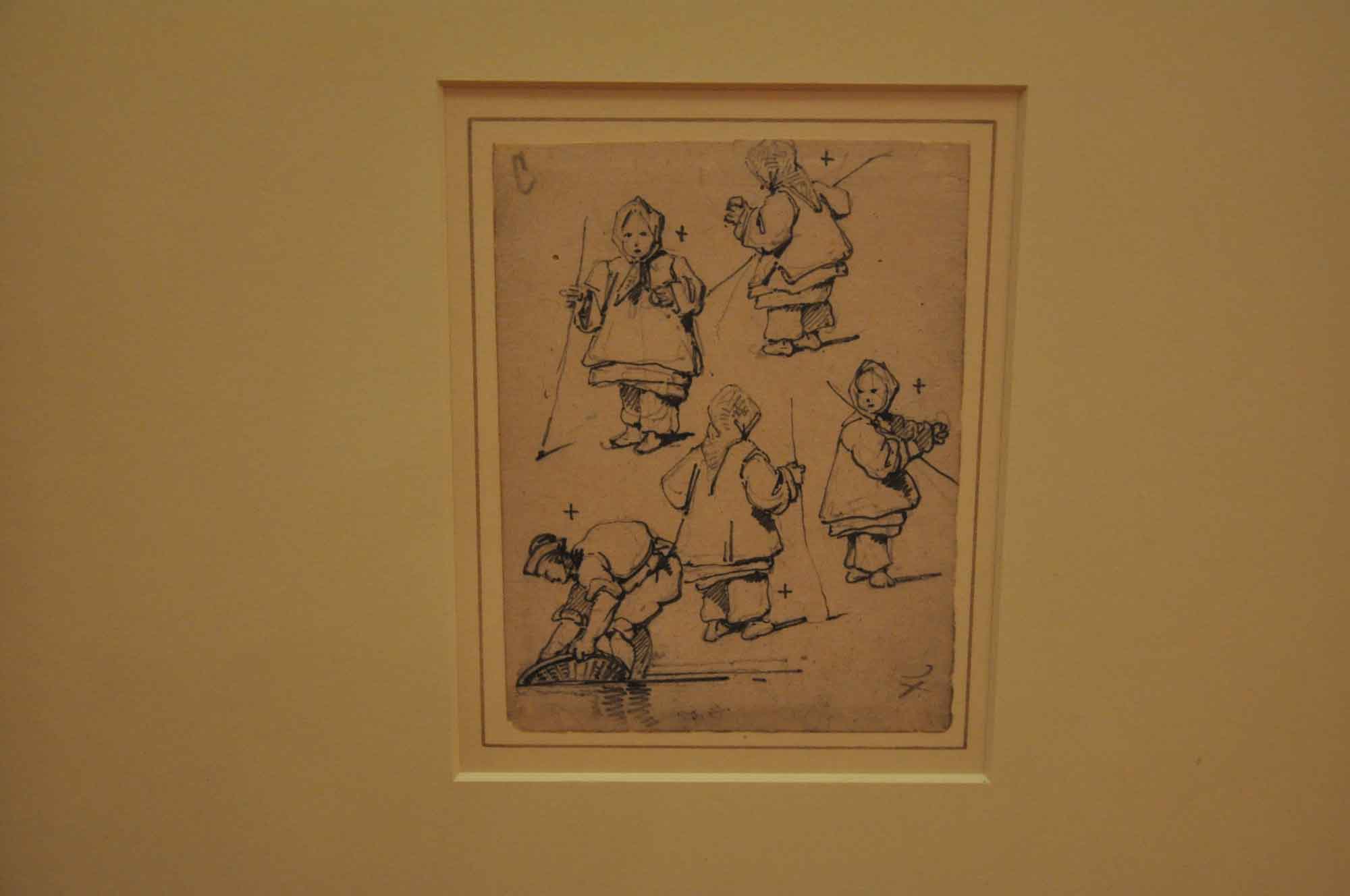 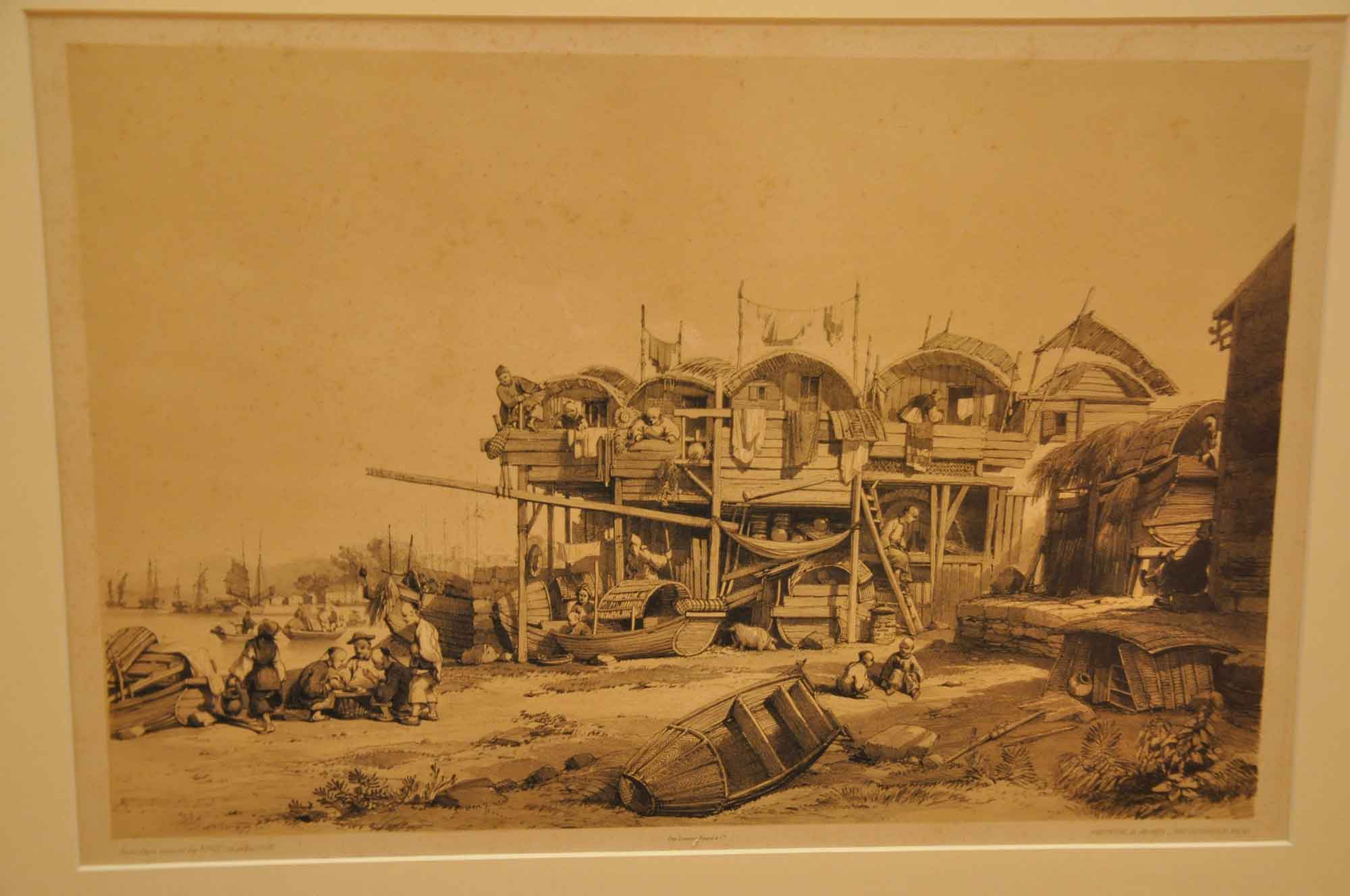 There was one more floor of work open at the museum that day, but it was a joke, as modern art mostly is.  Absolutely nothing to it, it was another embarrassing example of the junk my generation calls art.  Somewhere somehow, skill, patience and an appreciation of good taste got long forgotten.  Mark Knopfler had pretty much the same feeling in 1978 after he was In the Gallery.