One of Macau’s newest temples, Tian Hou temple was constructed in 1998. 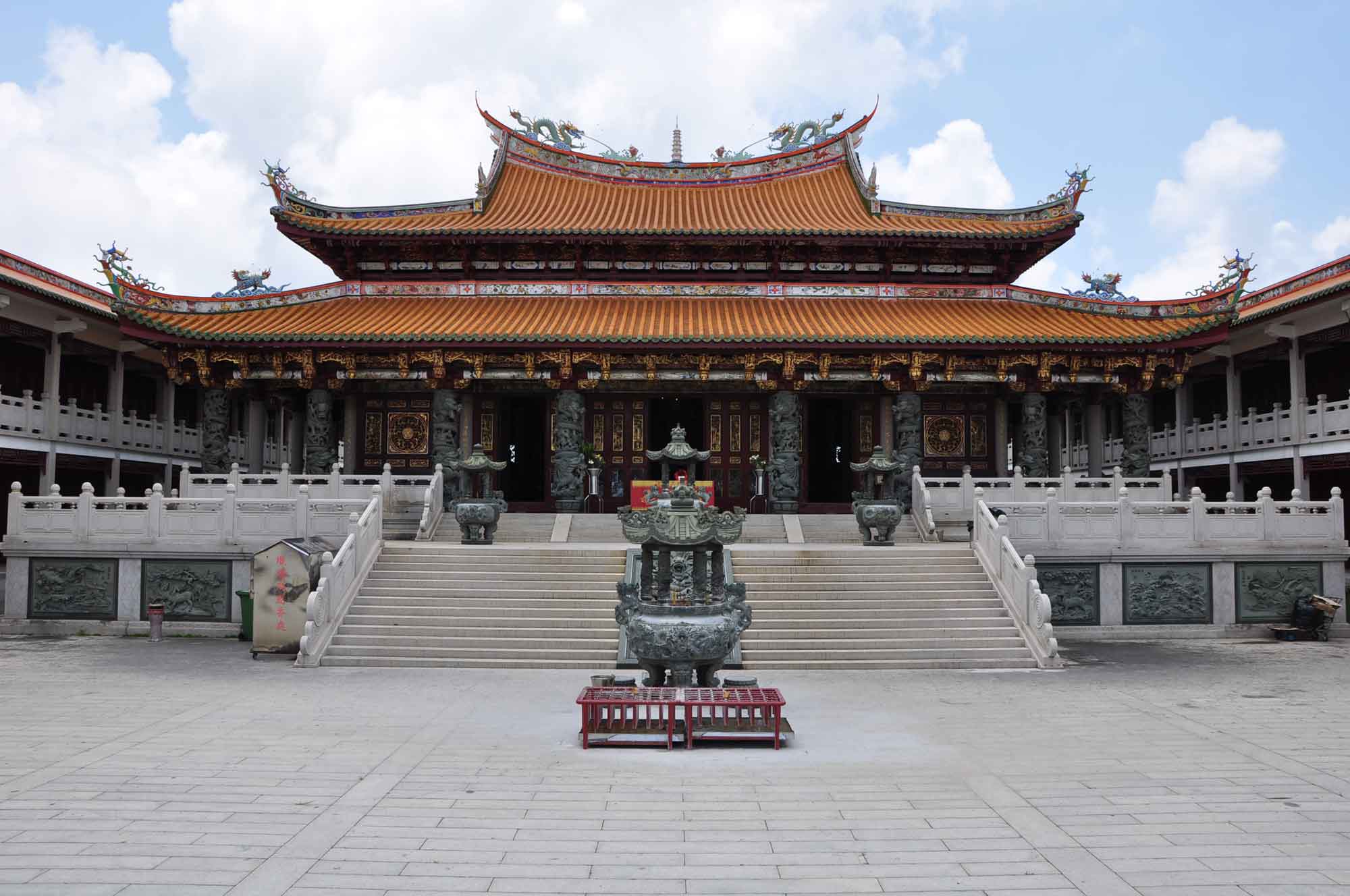 The interior of new temples always look superb, unless their handlers abscond with all the donations and funds. 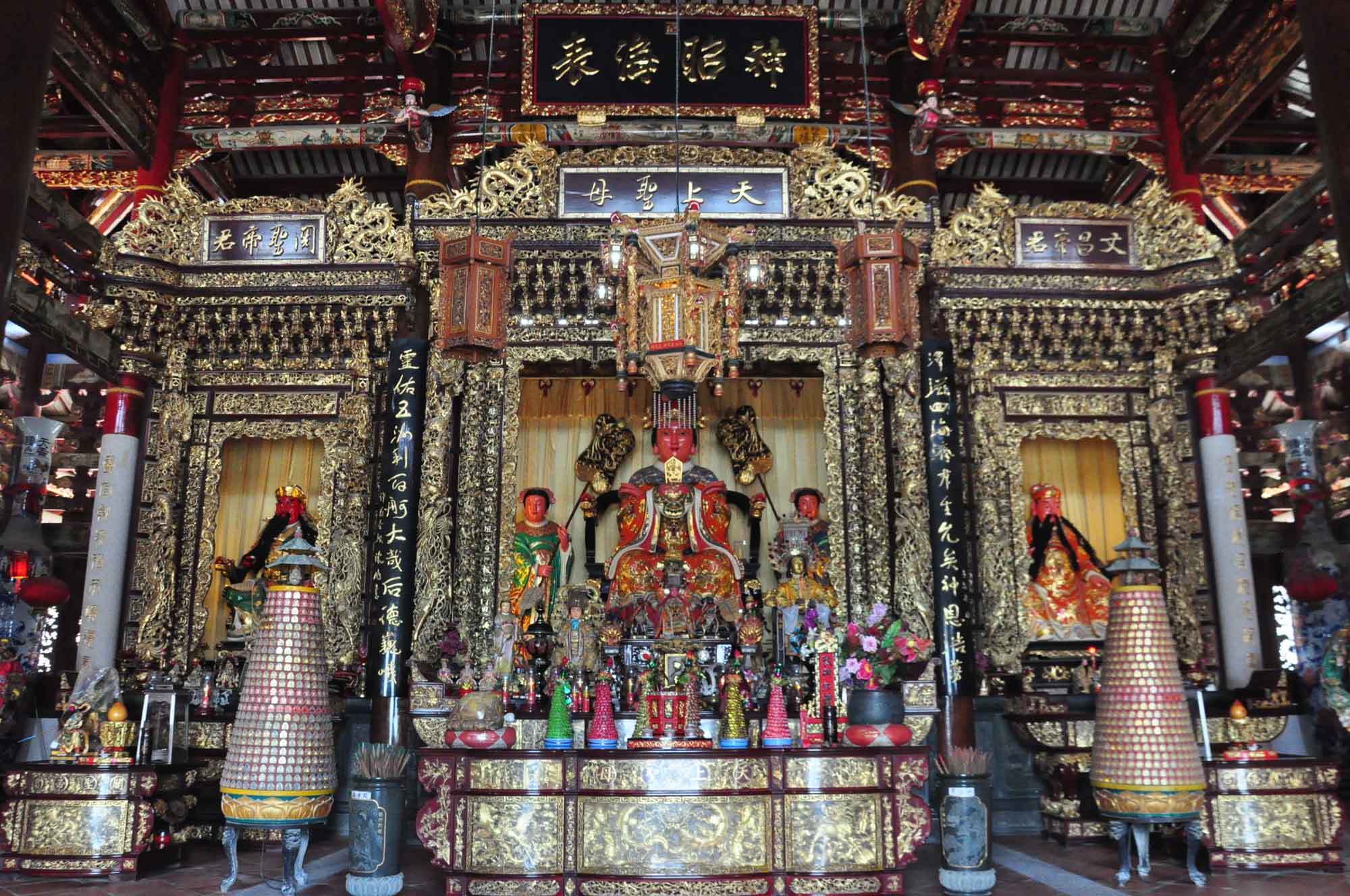 And for whatever reason, I’ve always just loved this photo of a fish. 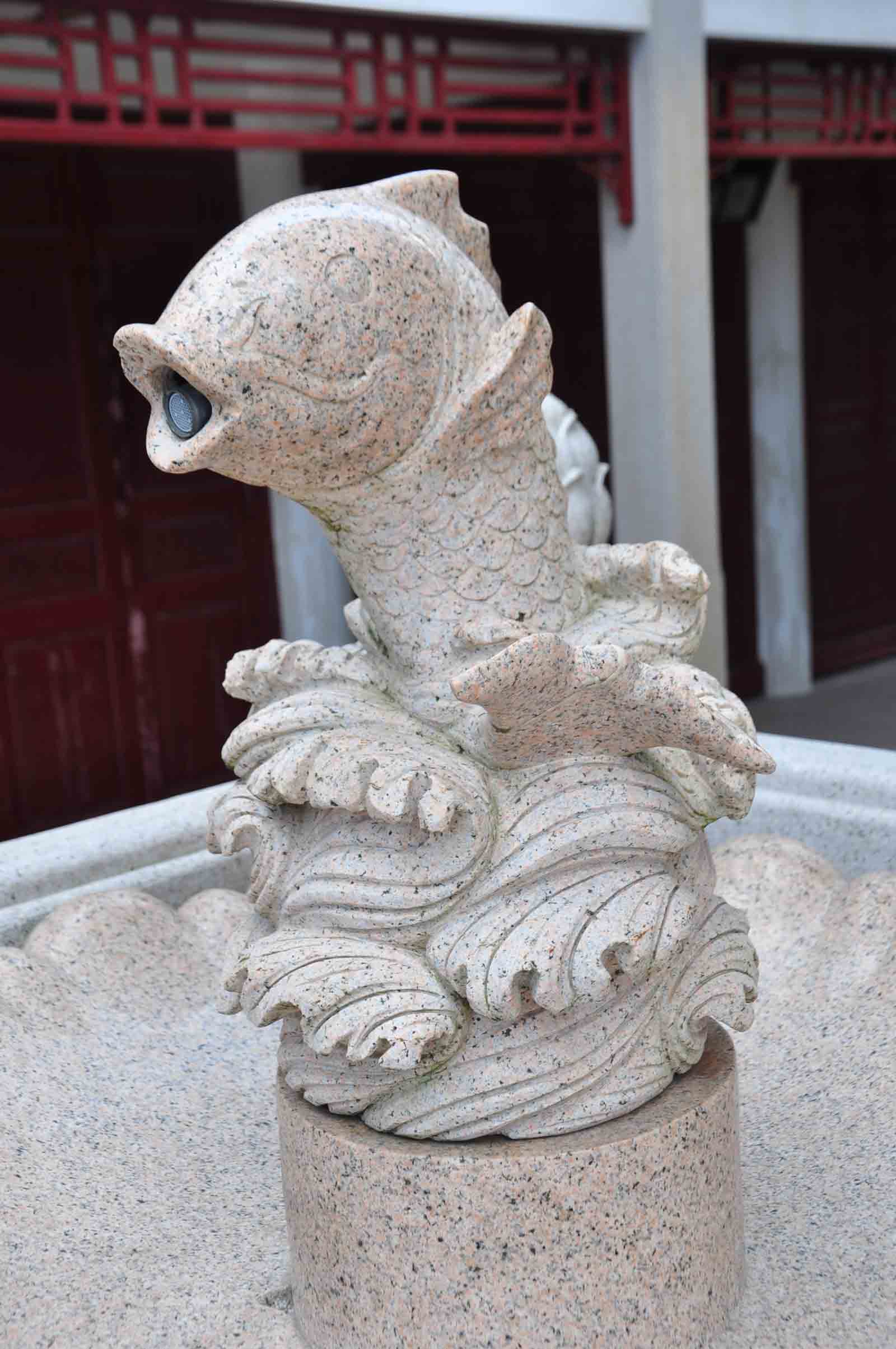 Behind the main temple, there’s a miniature version of the larger temple that’s in front of it.  Truth be told, the whole complex feels sort of cookie cutter and contrived, which is probably why it’s not that popular with visitors. 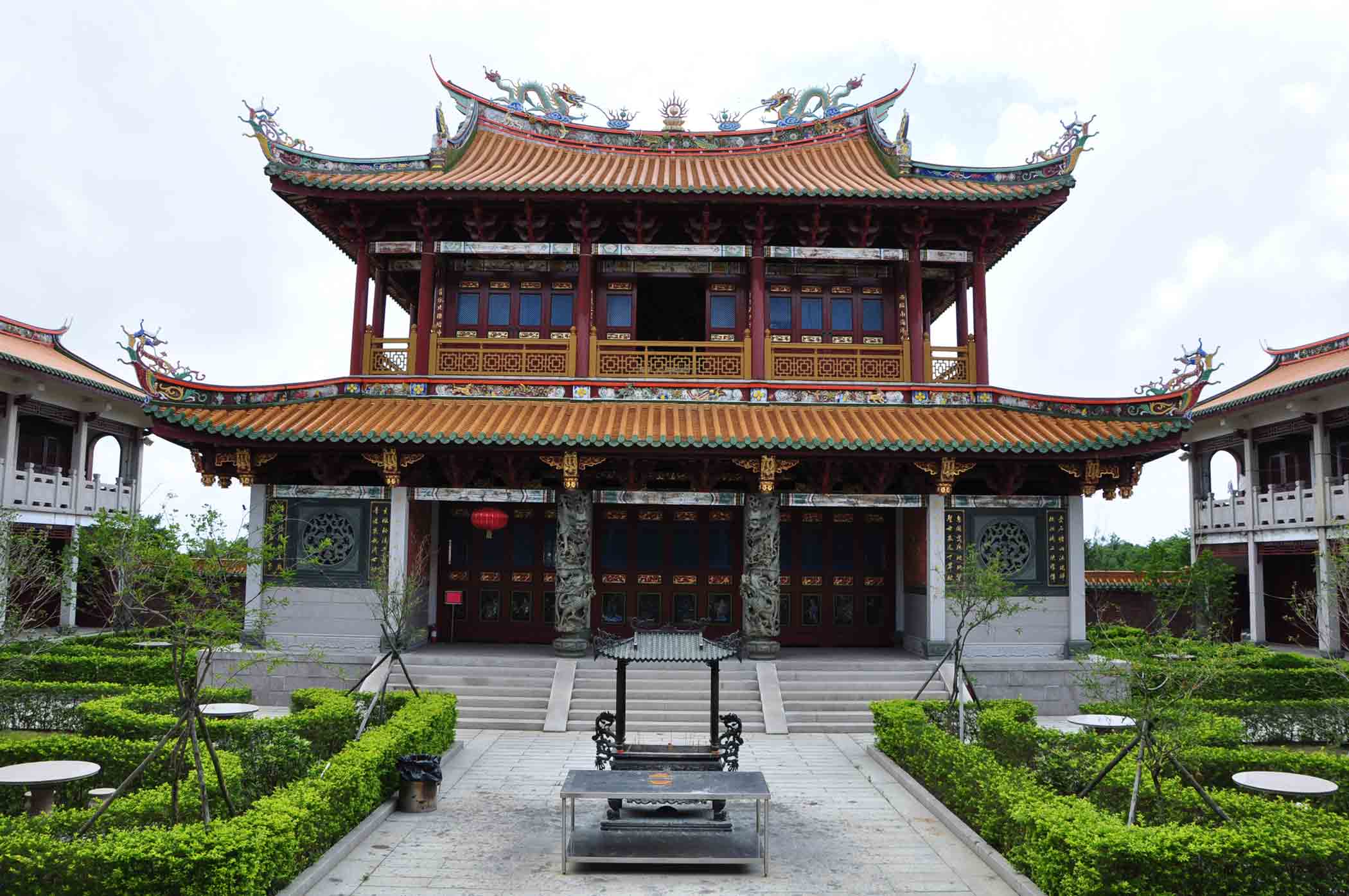 The A Ma Cultural Village was built in concert with the 20 metre A Ma Statue that stands nearby. 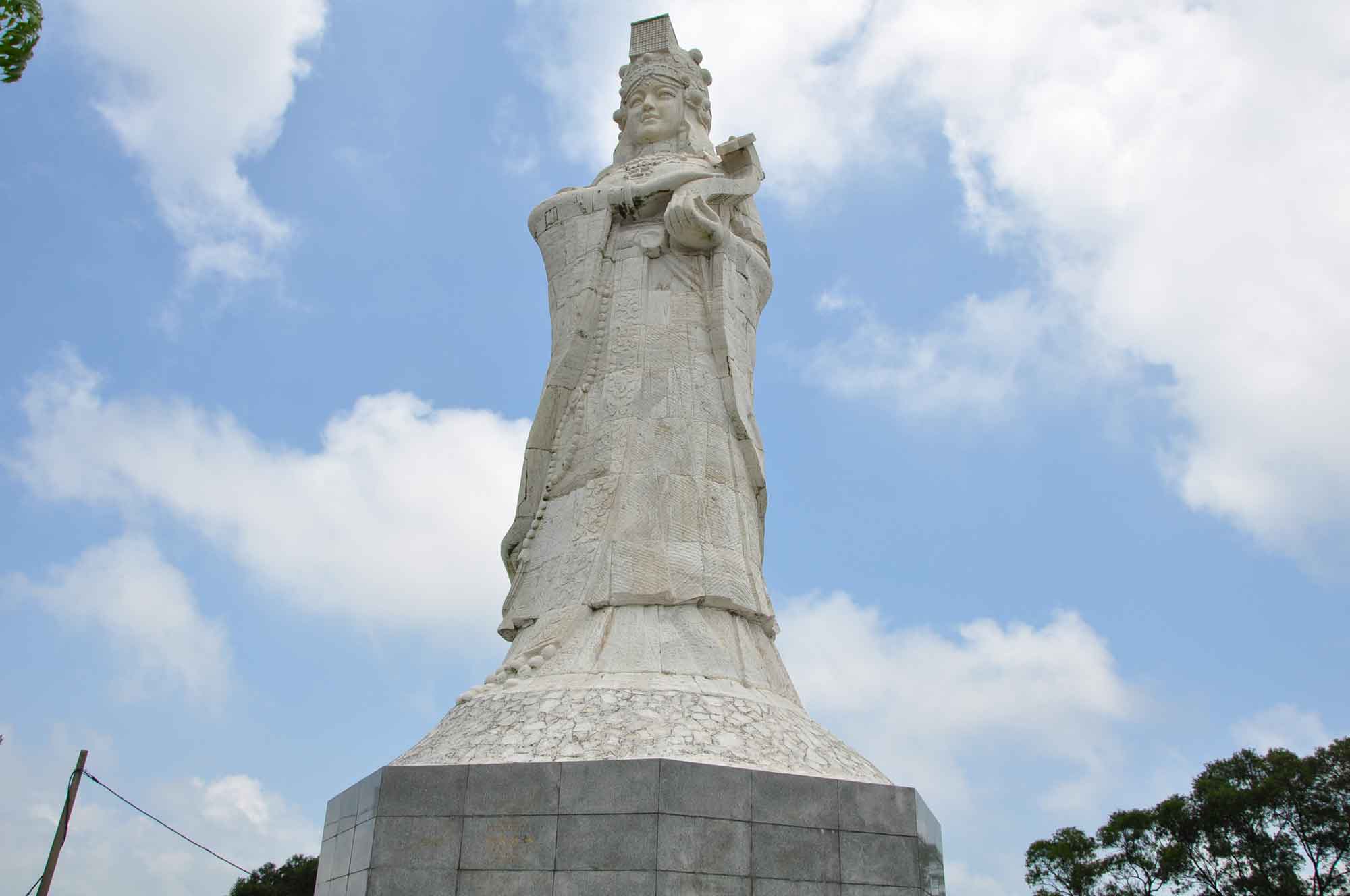 Yet another shrine in Macau that pays tribute to the Goddess of Mercy, Kun Iam Temple was built in 1881. 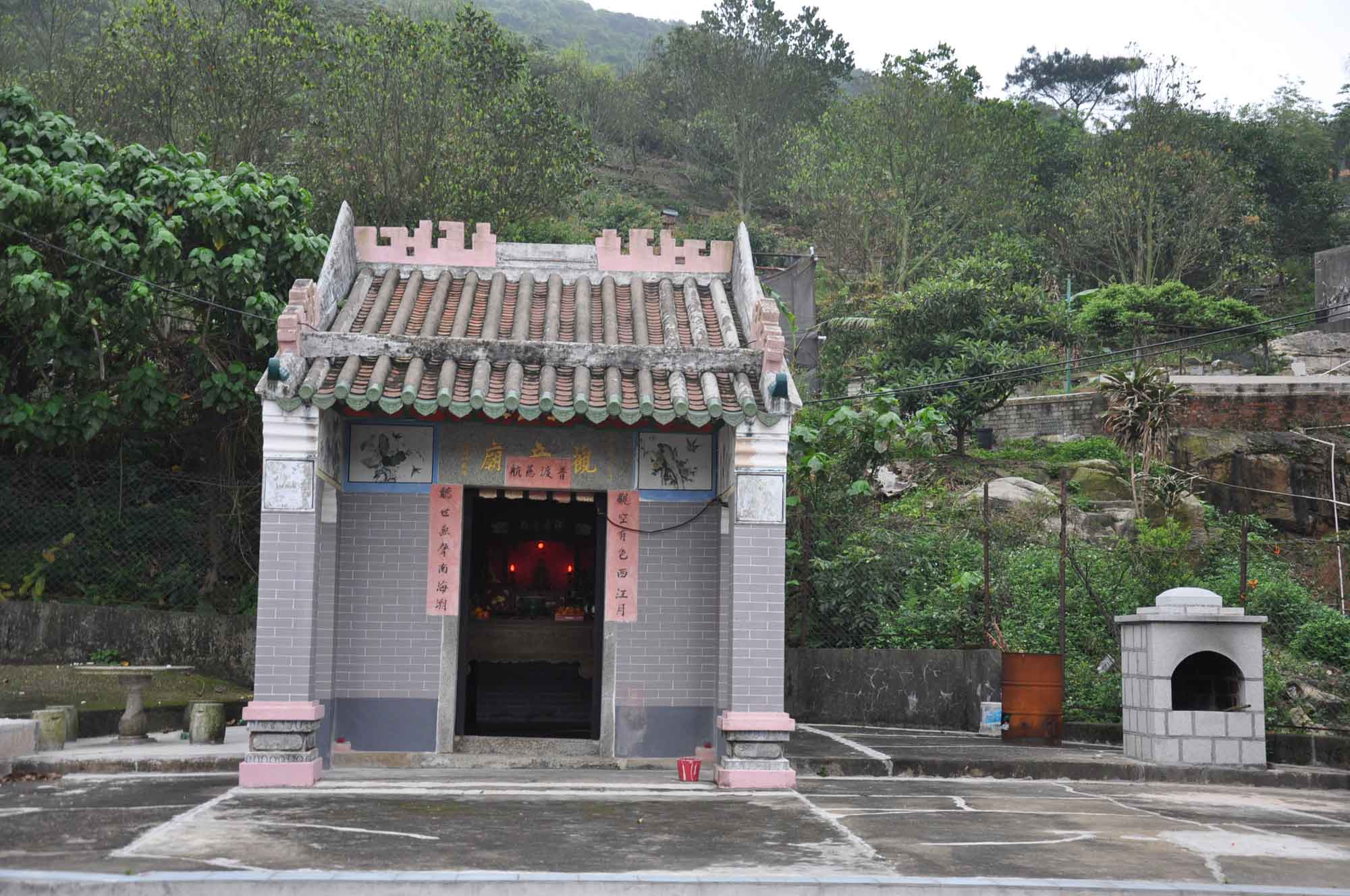 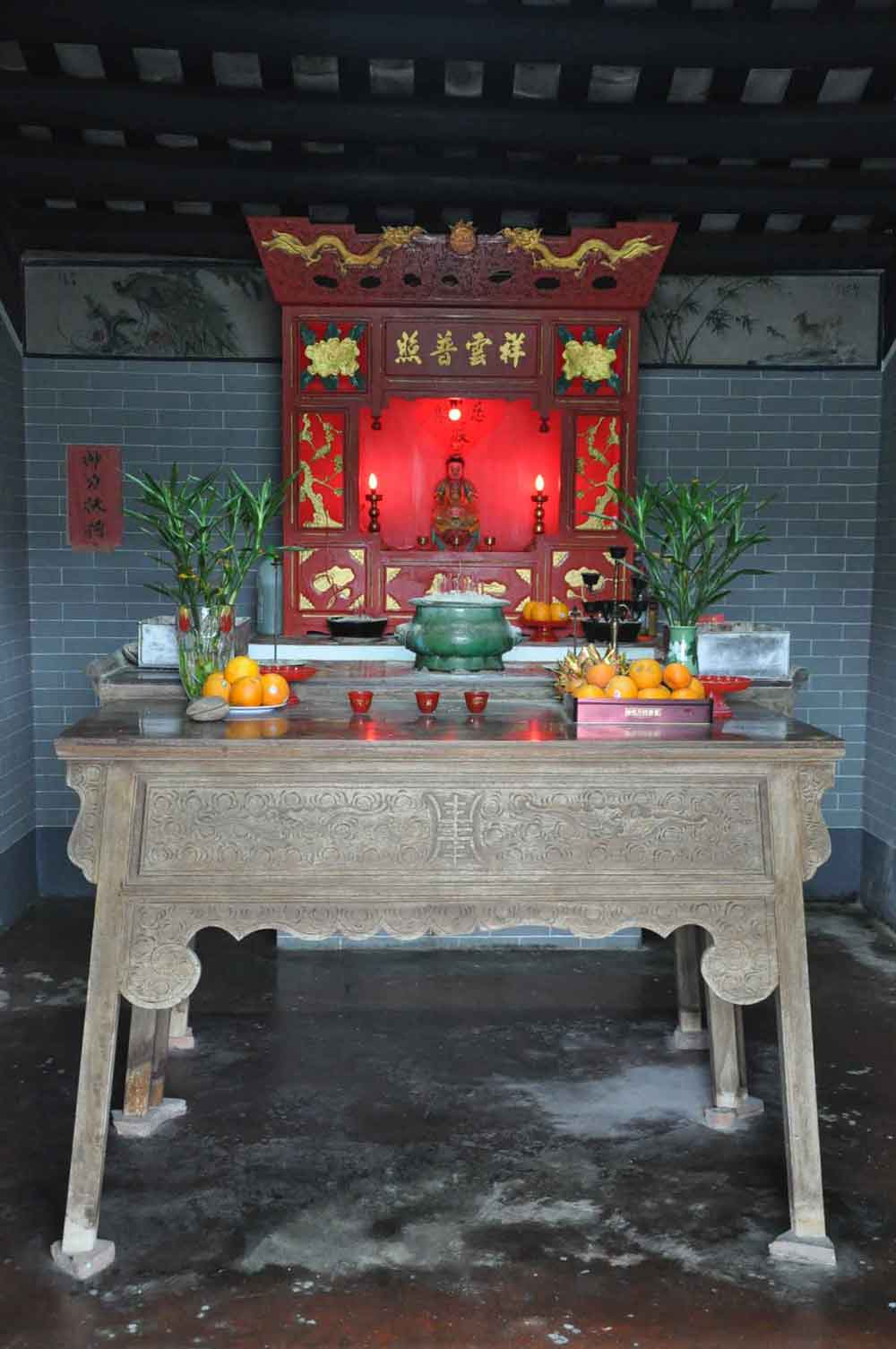 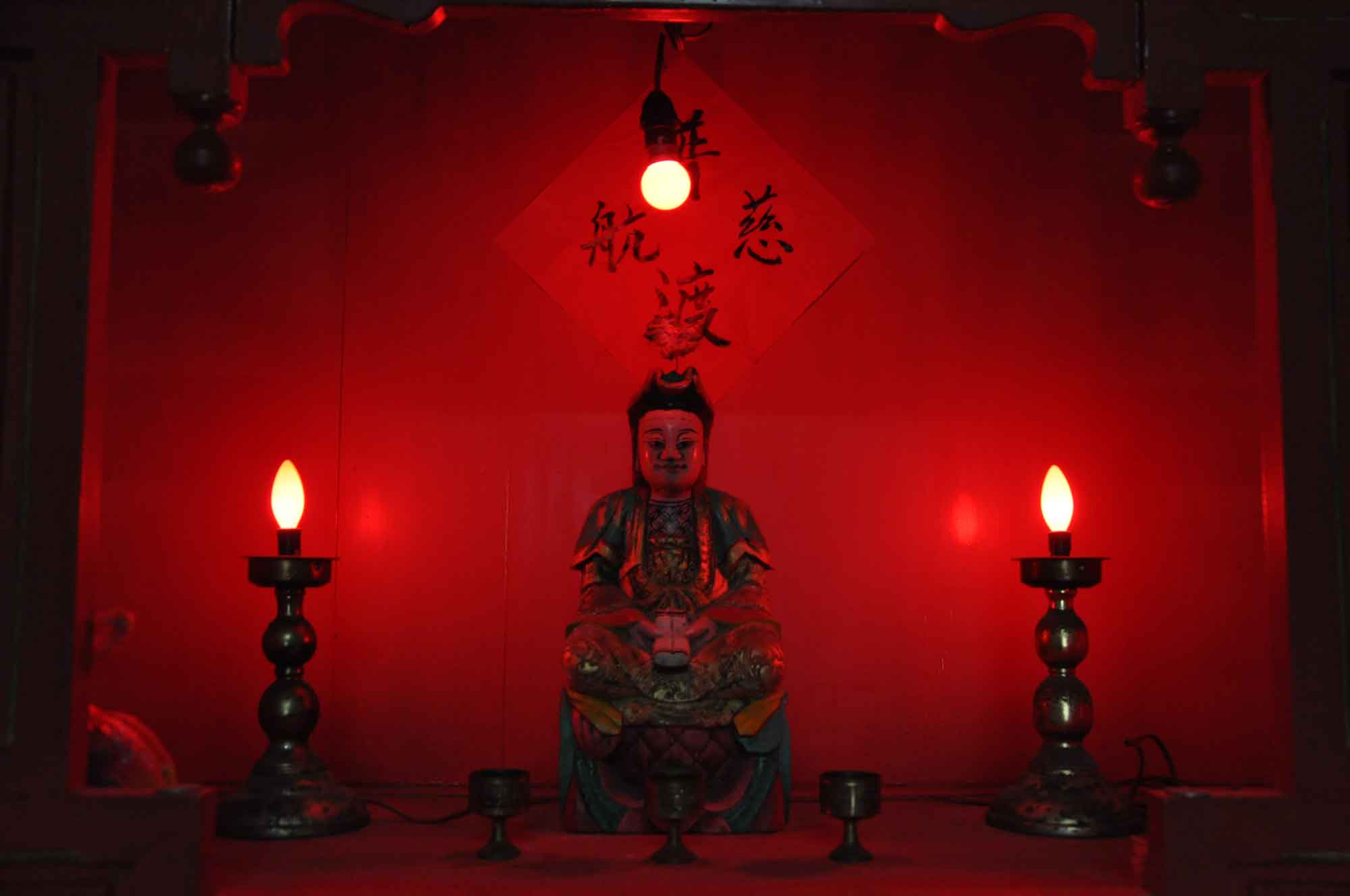 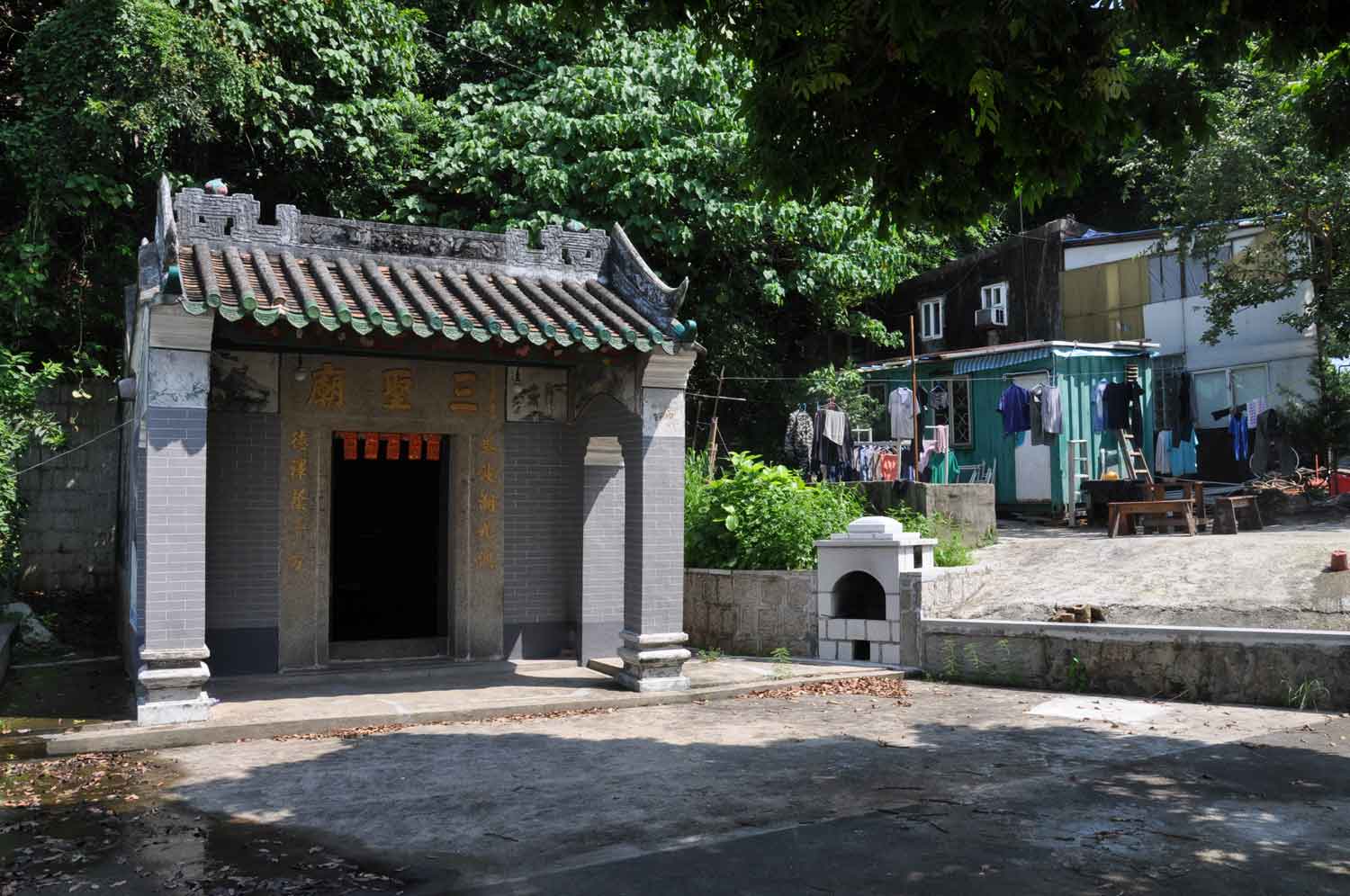 If you ever make it out to the isolated Ka Ho Bay, have a look at this small temple constructed in 1883. 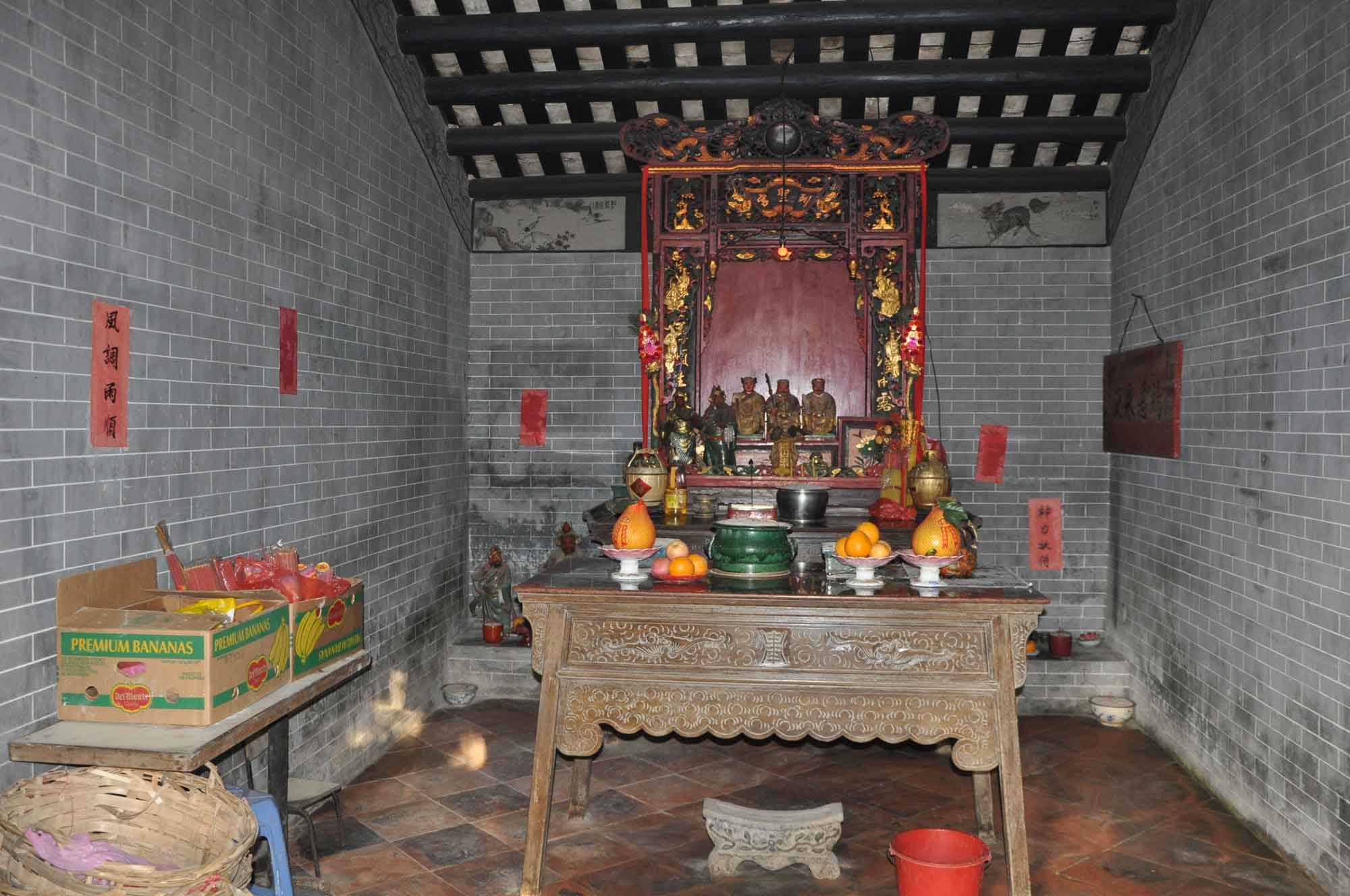 It pays tribute to Three Divinities: Hung Seng, Kwan Tai and Tam Kung; hence is known as the Temple of Three Great Kings. 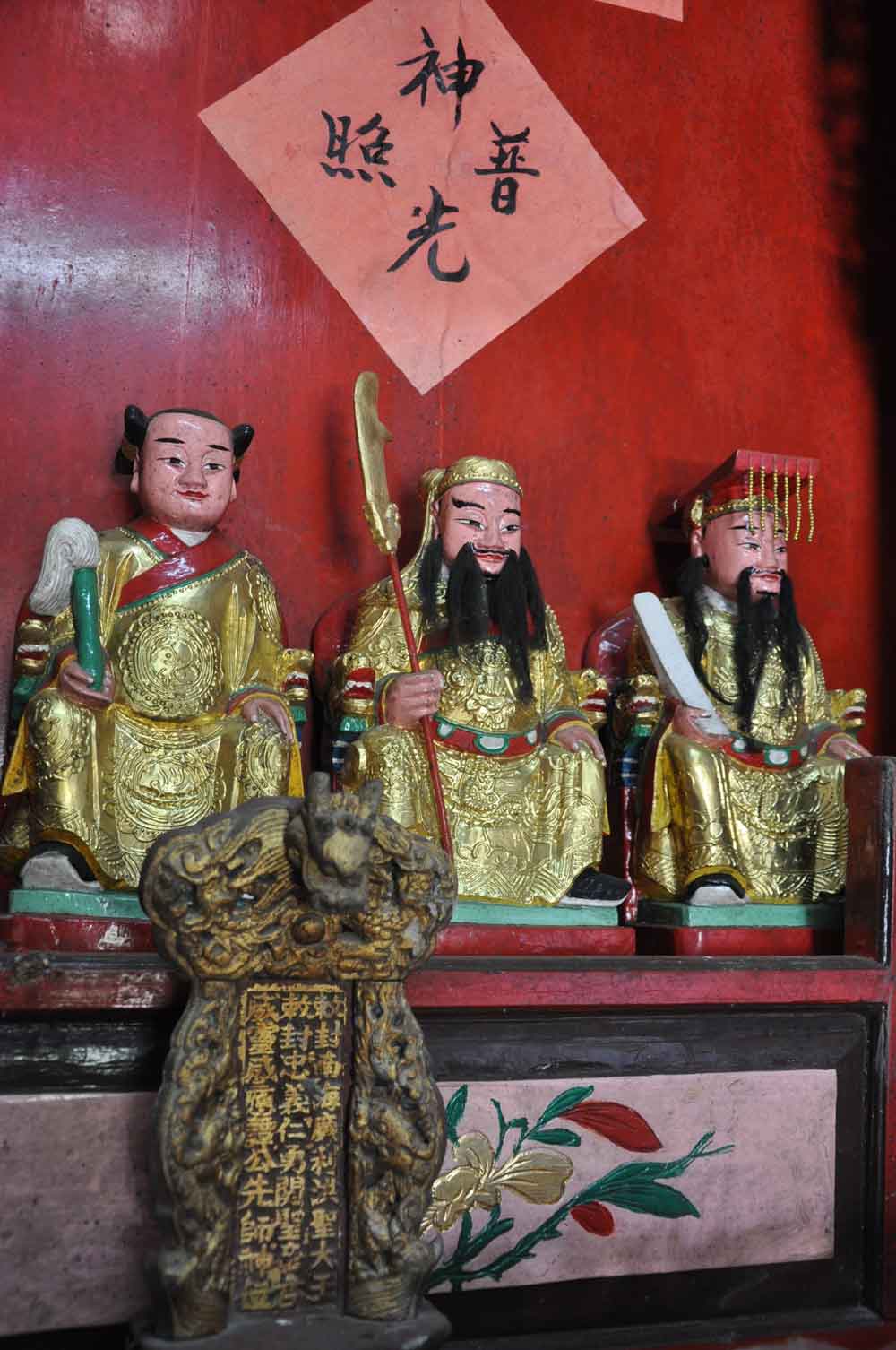 Hung Shing was a government official in present day Panyu, a district of Guangzhou, during the glorious Tang Dynasty (618-907), one of China’s golden ages.  An ardent supporter of science, he promoted mathematics, astronomy and geography, and built an observatory to better understand the weather. 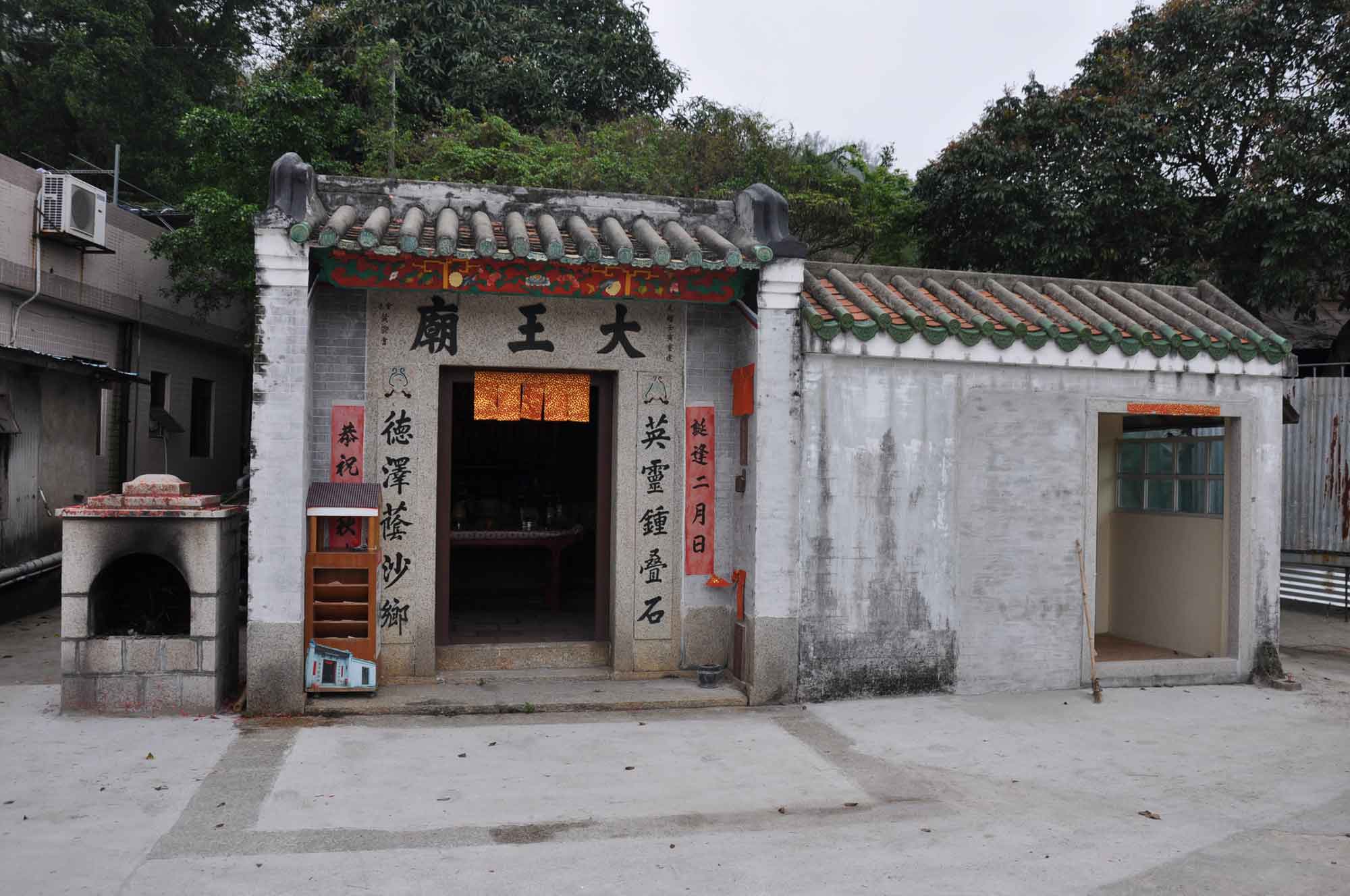 In such a volatile region where typhoons are common, his contributions no doubt saved the lives of many people, in particular, those of fishermen and sea traders. 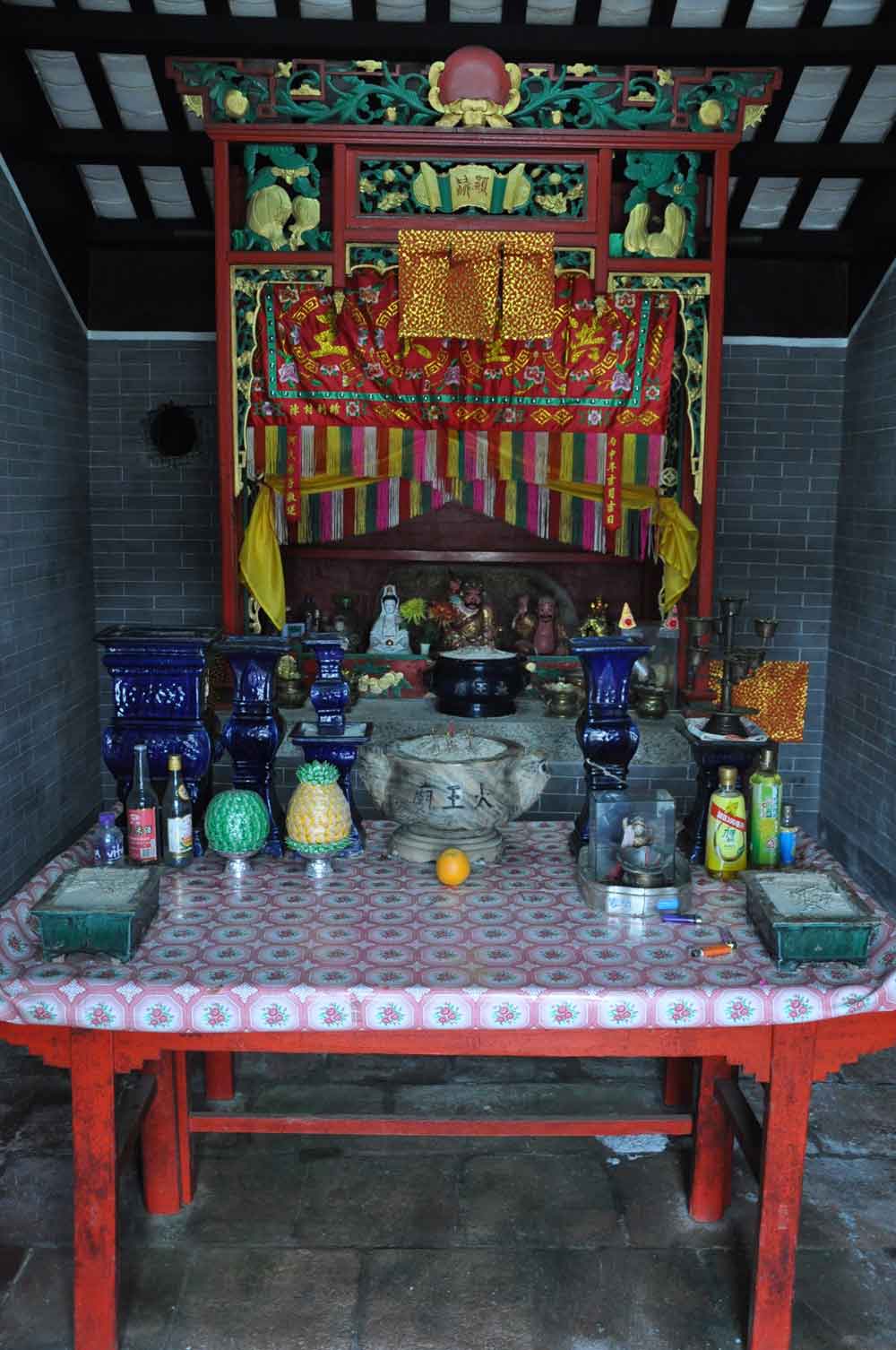 After his death Hung Shing’s stature rose to the rank of deity, and he is credited with protecting against natural disasters.  He is also known as the Great King or Tai Wong, and is especially revered in Southern China, Macau and Hong Kong. 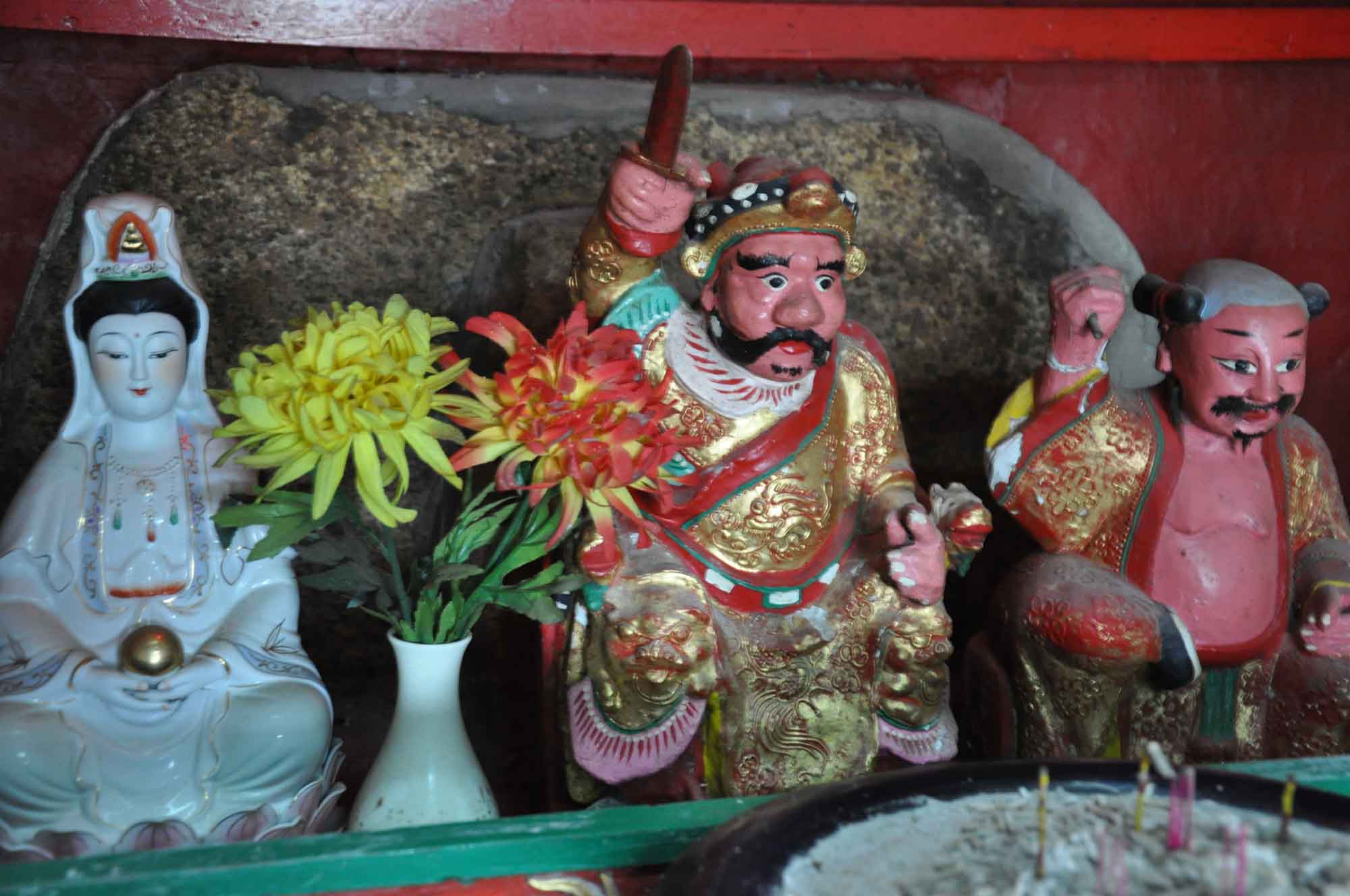 No one knows when Tou Tei Temple was first built, only that it was repaired twice, in 1982 and 2006. 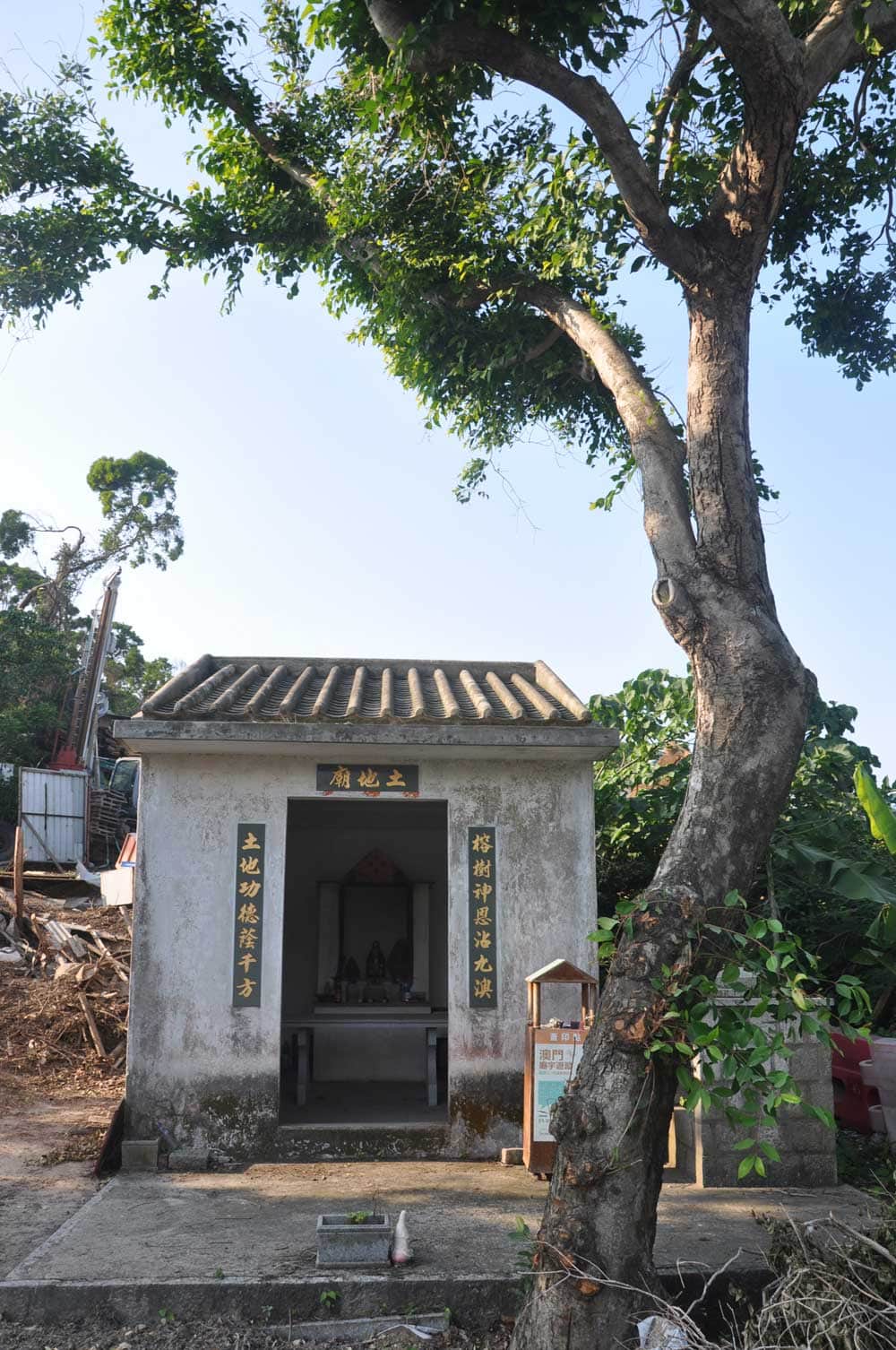 Tou Tei is the Earth God and legend has it he appeared once to a group of poor farmers, dressed in a long white robe and with a long white beard.  He wanted to sell tea, but the farmers could not afford it, and Tou Tei left soon after, disappearing near the site of the present day temple. 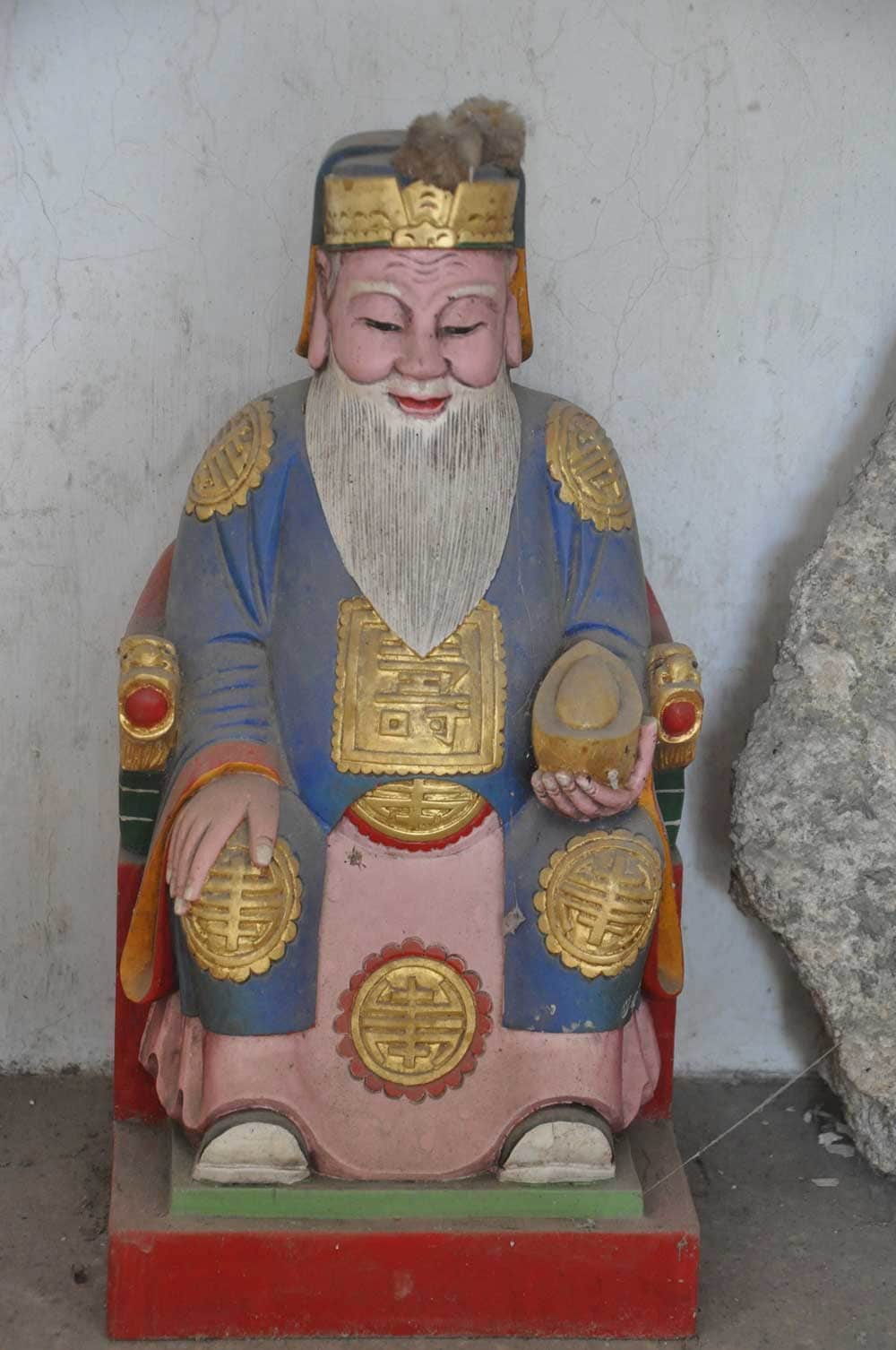 The farmers took his visit as a sign of divine intervention, believing he had come to bless the safety of all the villagers.  Nowadays all children who are born in Ka Ho come to Tou Tei Temple to get their blessing from the Earth God. 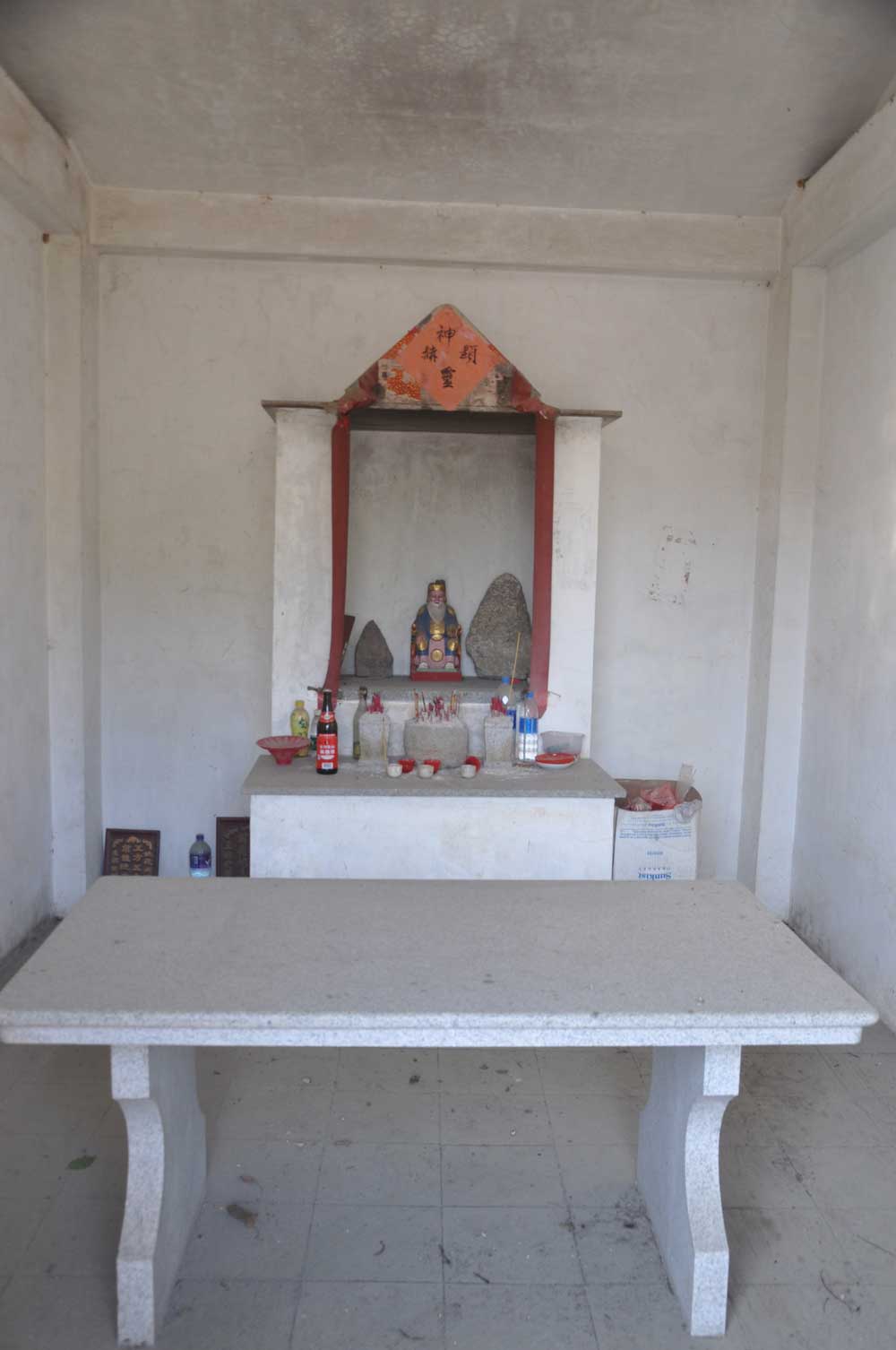 Judging from that stone cold lonely table though, it looks like the area could do with a few more births ASAP. 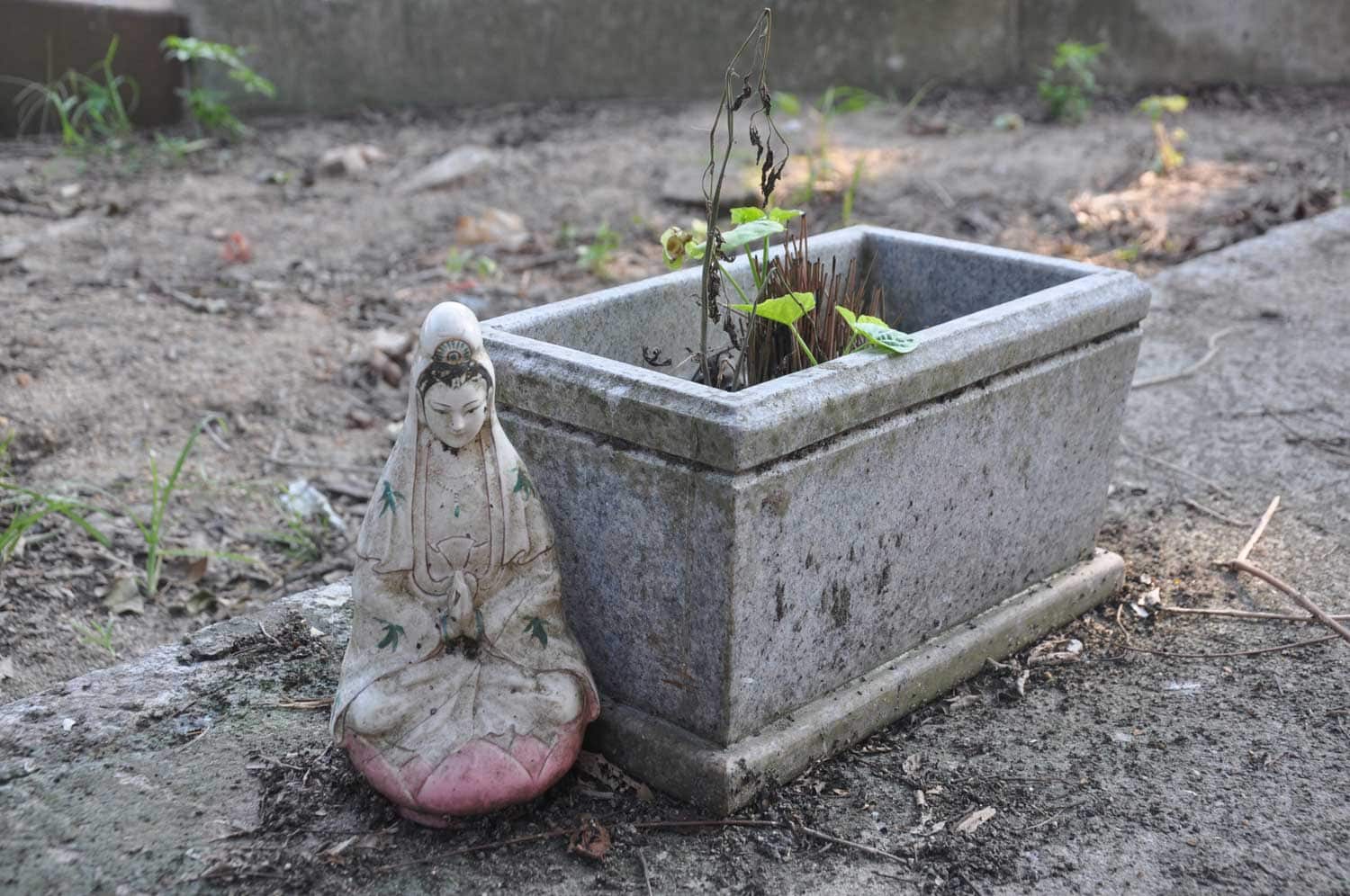 The location of Toi Tei Temple is incorrect on Google Maps below.  It’s actually quite close to Sam Seng Temple.  If you go North on the main road from Sam Seng Temple, you’ll see a little dirt road on your left hand side quite soon.  It actually looks like it might be private property, the home of a construction site or factory, but it’s actually public land.  Just walk down there a little while and you should find Toi Tei Temple on a small path that juts out to the left. 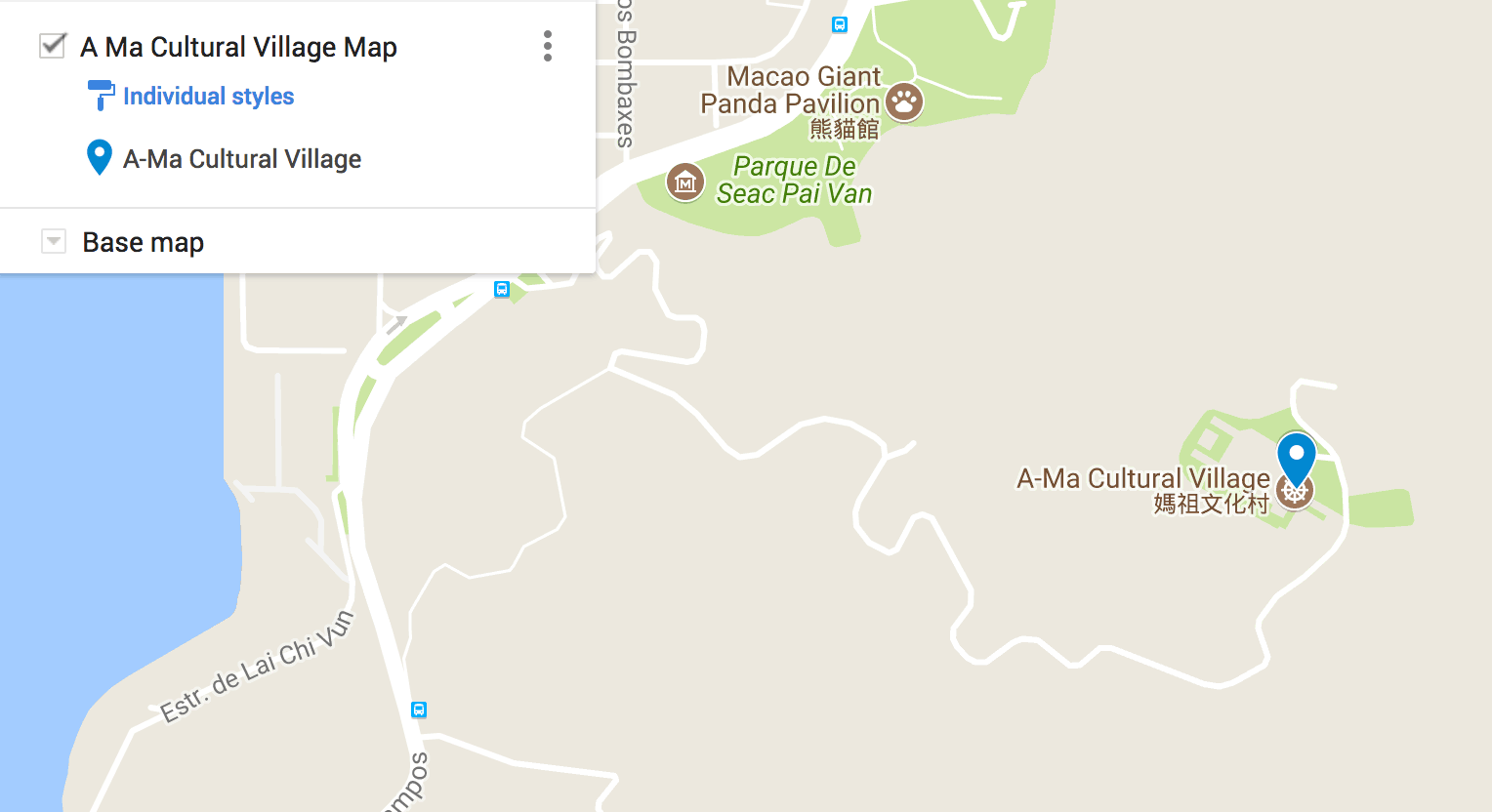 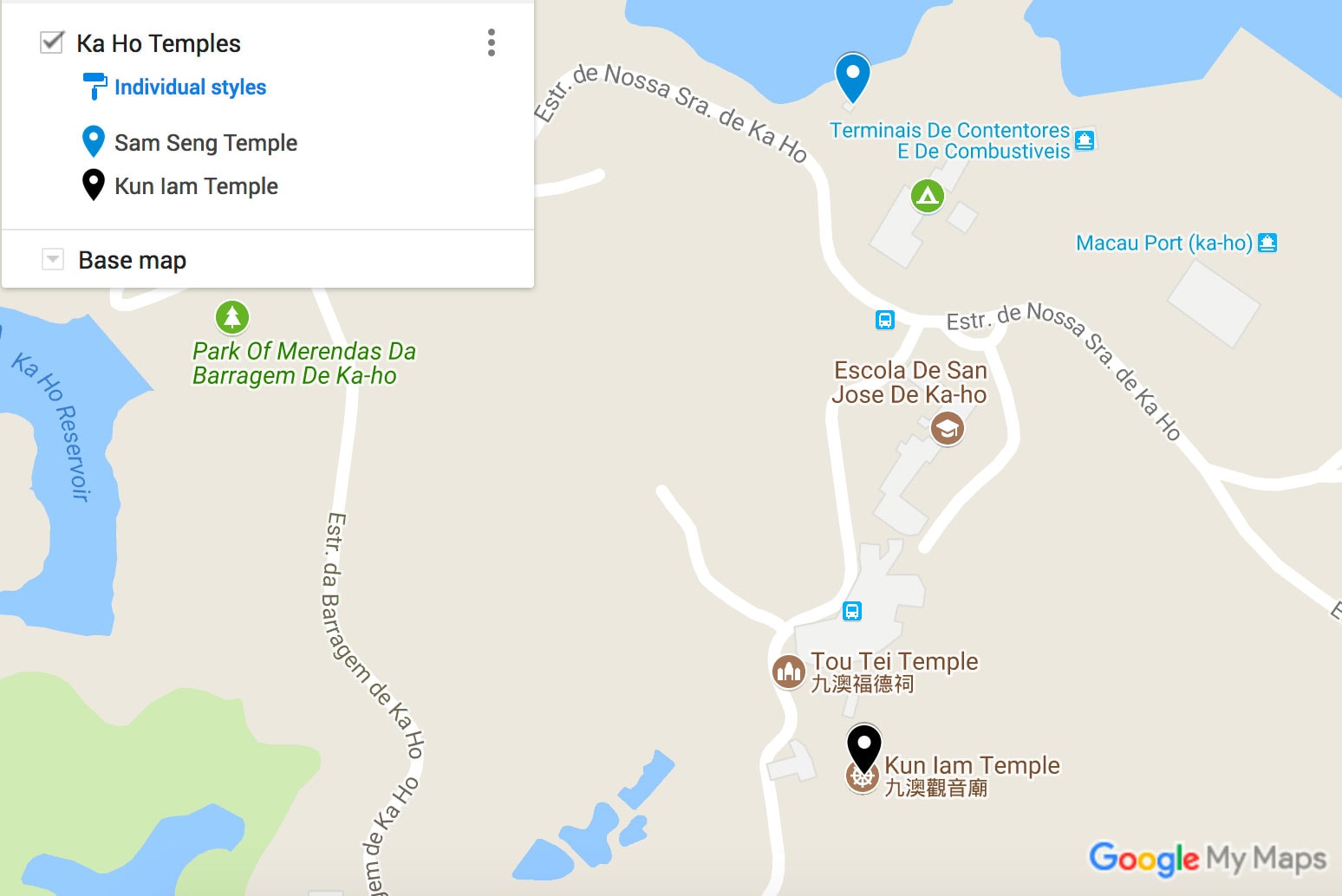 Click the link below to learn more about Macau’s outstanding Museums!