In 2005, 30 sites located in the Historic Centre of Macau were granted World Heritage Site Status by the United Nations Educational, Scientific, and Cultural Organization, (UNESCO).

Collectively, they represent the largest, oldest and most spectacular concentration of European architecture still remaining in China today.

Extremely tourist friendly, 24 of the 25 sites are located in close proximity to each other, with a walking distance of only 30 to 40 minutes from the 1st site (A Ma Temple) to the 24th site (The Protestant Cemetery).  Only the 25th site (Guia Fortress) can be deemed somewhat remote, off in its own area on top of Guia Hill, Macau’s highest point.

Here’s a map I borrowed from the Tourist Office which highlights their location 1 through 25 in red.

In my opinion, these 25 World Heritage sites are the soul of the city and should not be missed.  If you don’t visit them, then you won’t have seen the real Macau.

(The only 5 sites not included are squares located next to the principal attractions, largely secondary in nature.)

Built in 1448, A Ma Temple was built in honor of Matsu, the goddess of seafarers and fishermen.  With a history of well over 500 years, the temple is the oldest surviving building in Macau. 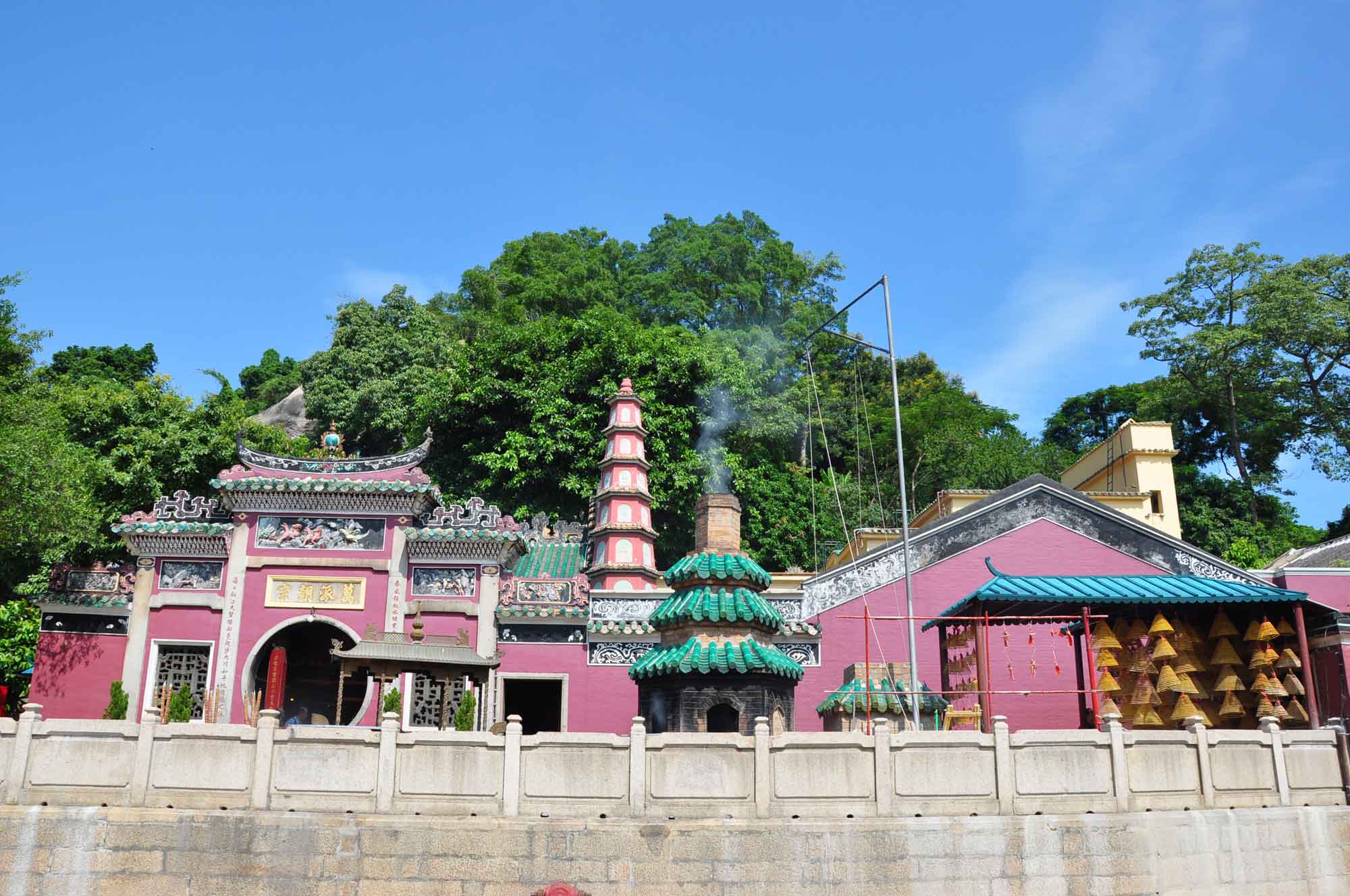 A curious historical fact: A Ma Temple gave Macau its name.  When the Portuguese first arrived in the 16th Century, they asked what the name of this place was, meaning the city’s name.  The locals responded with the name of the temple instead –  Ma Gok, in Cantonese, or perhaps the name of the bay, A Ma Gau. 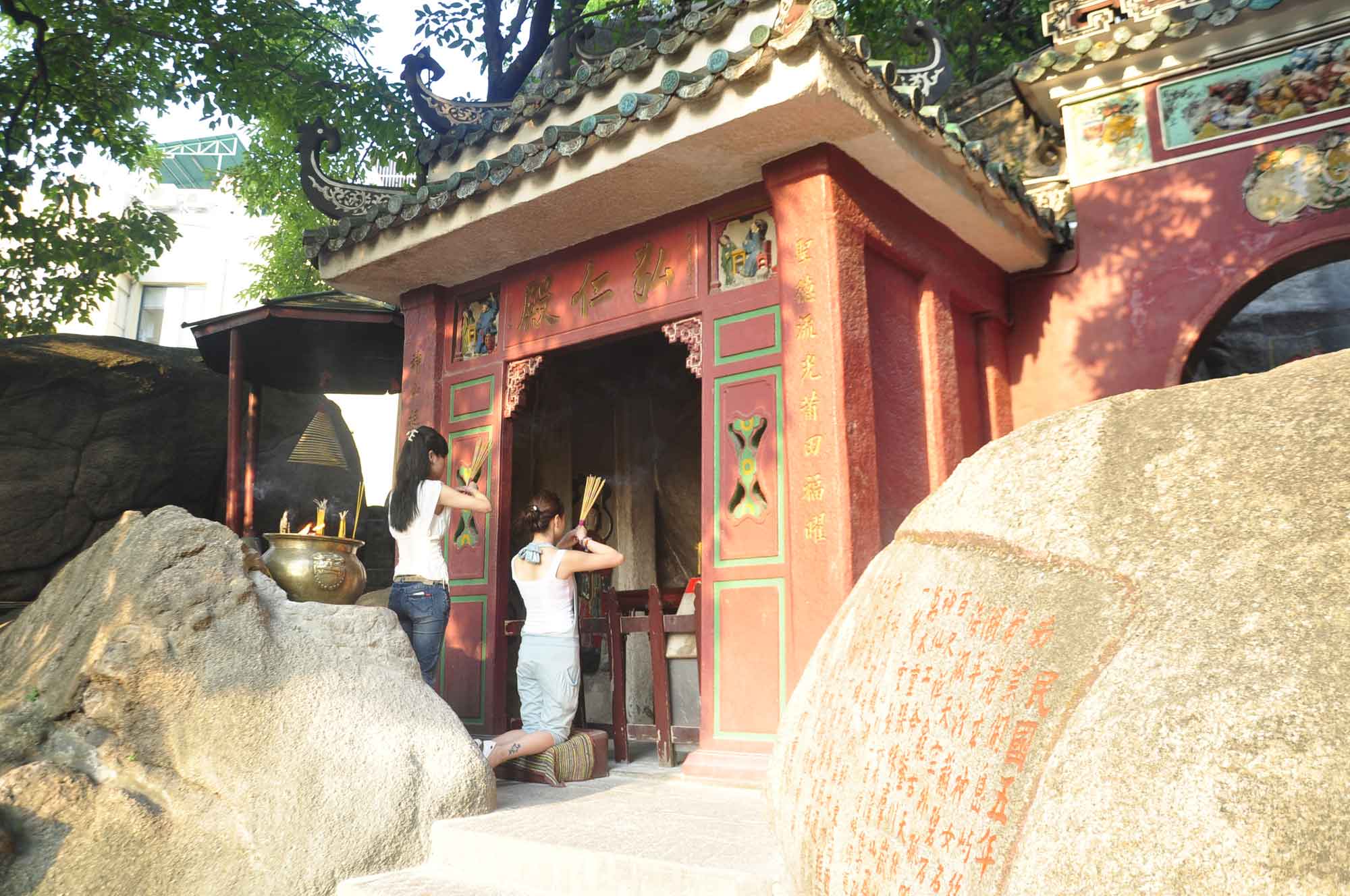 Either way, the Portuguese took their response and ran with it, naming the peninsula Macao. 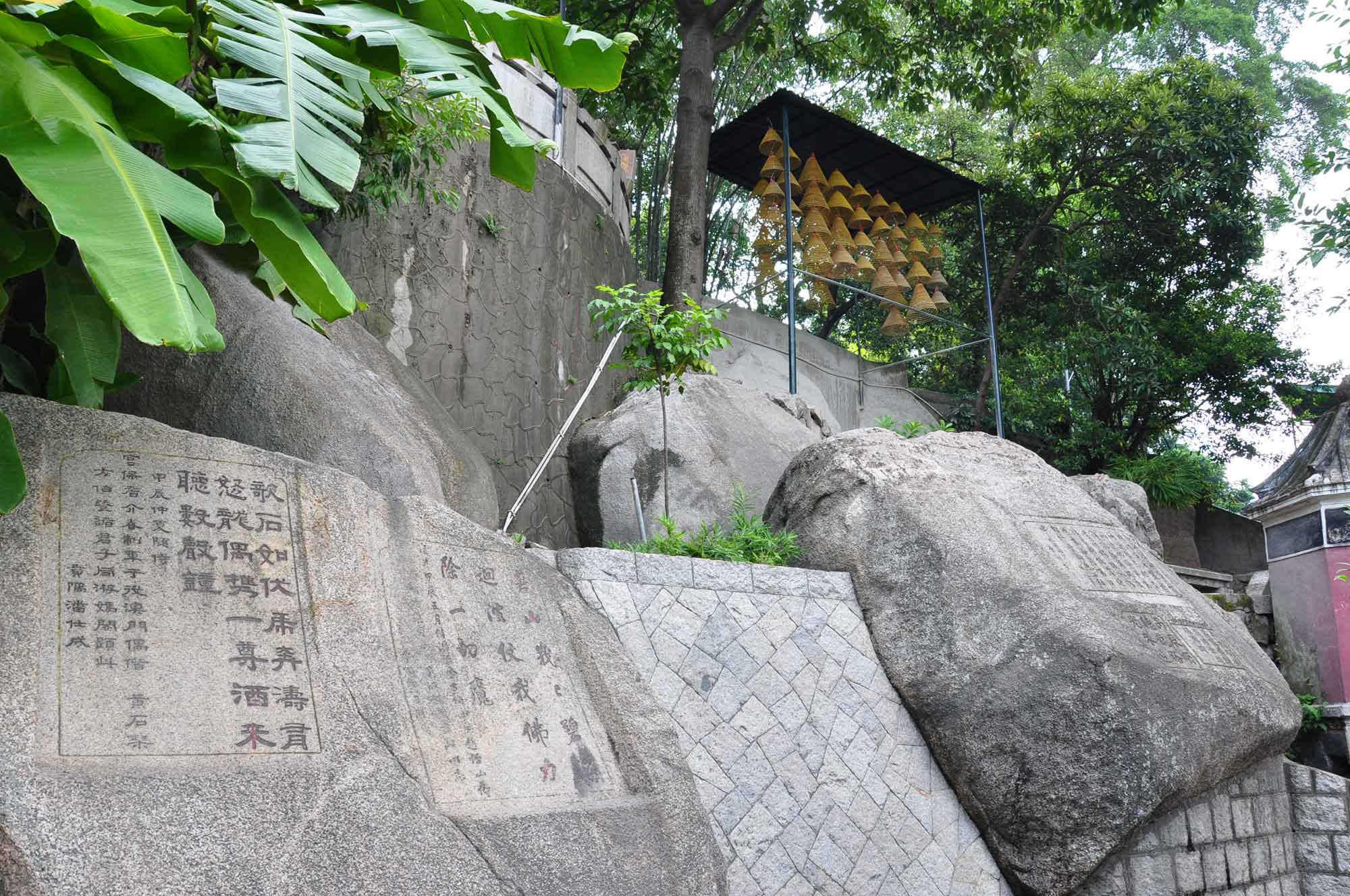 The Moorish Barracks were built in 1874 by the Italian architect Cassuto, to house an Indian Police force from Portugal’s colonial overseas capital, Goa.  The force mainly kept watch over boats and shipping on the Inner Harbour, which used to be visible from the Barracks. 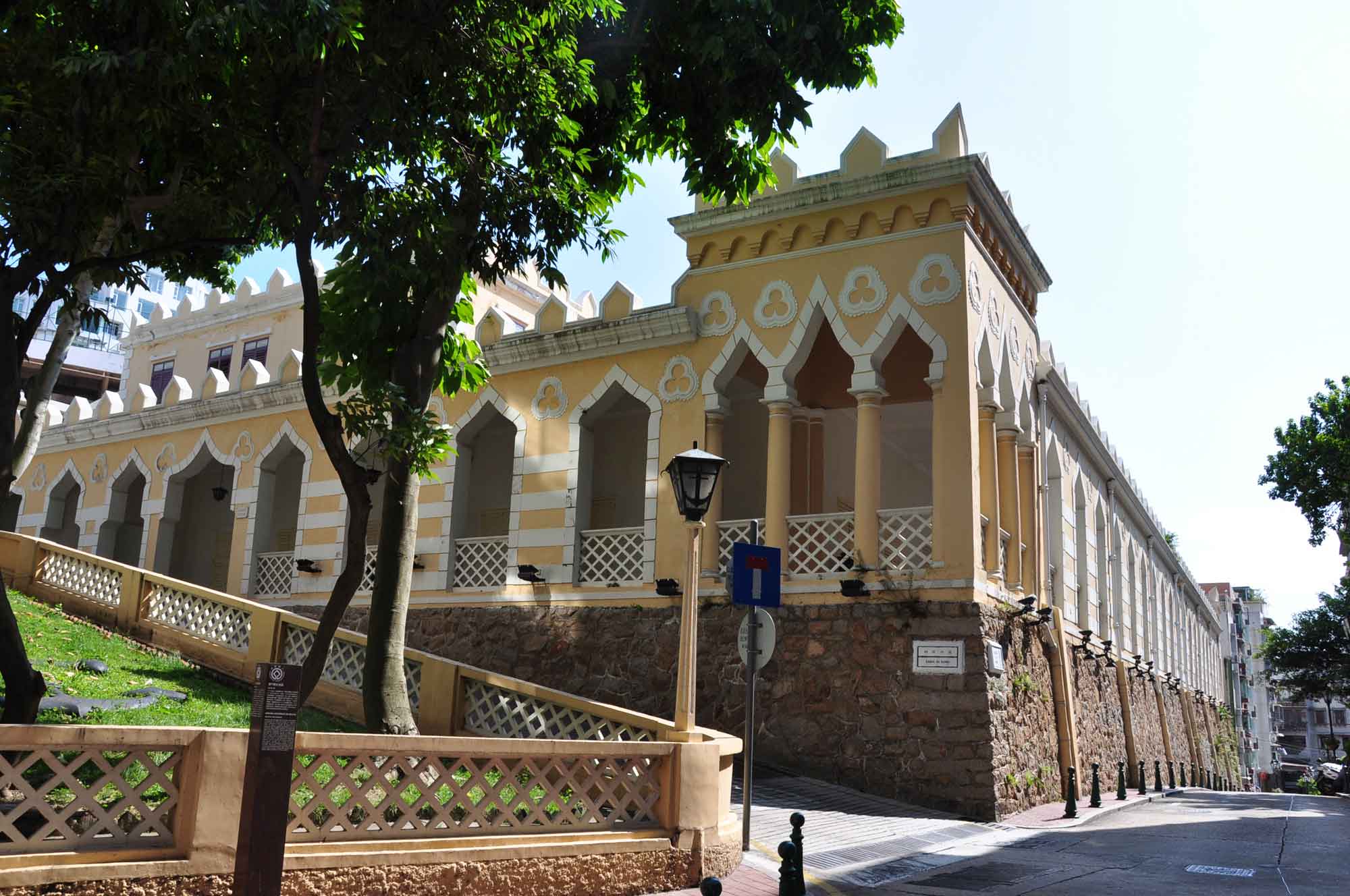 Overtly Islamic in its design, the Moorish Barracks is now home to the Macau Maritime Administration. 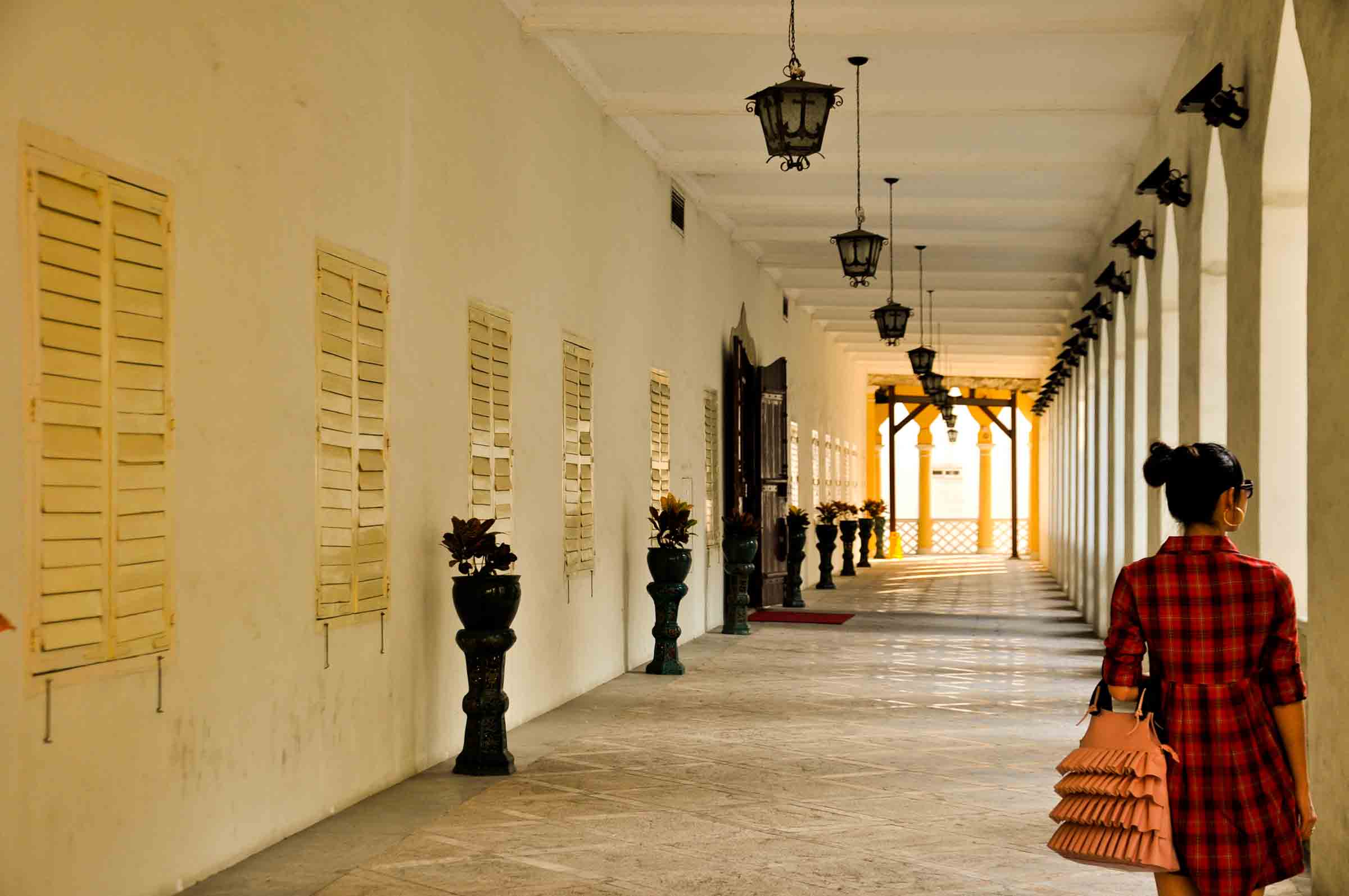 Lovely Lilau Square was the area where the early Portuguese first settled, since it was the city’s main source of natural spring water. 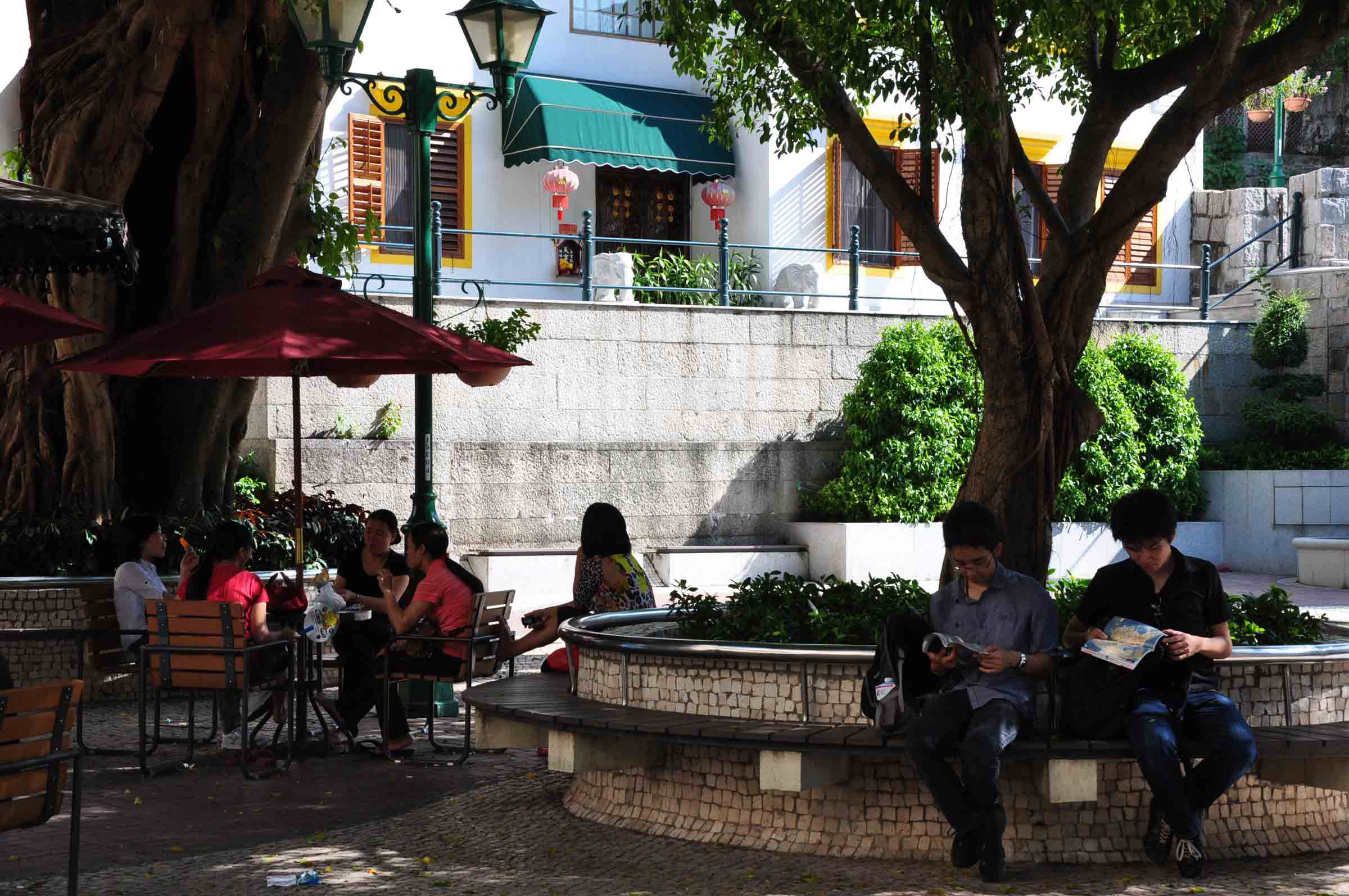 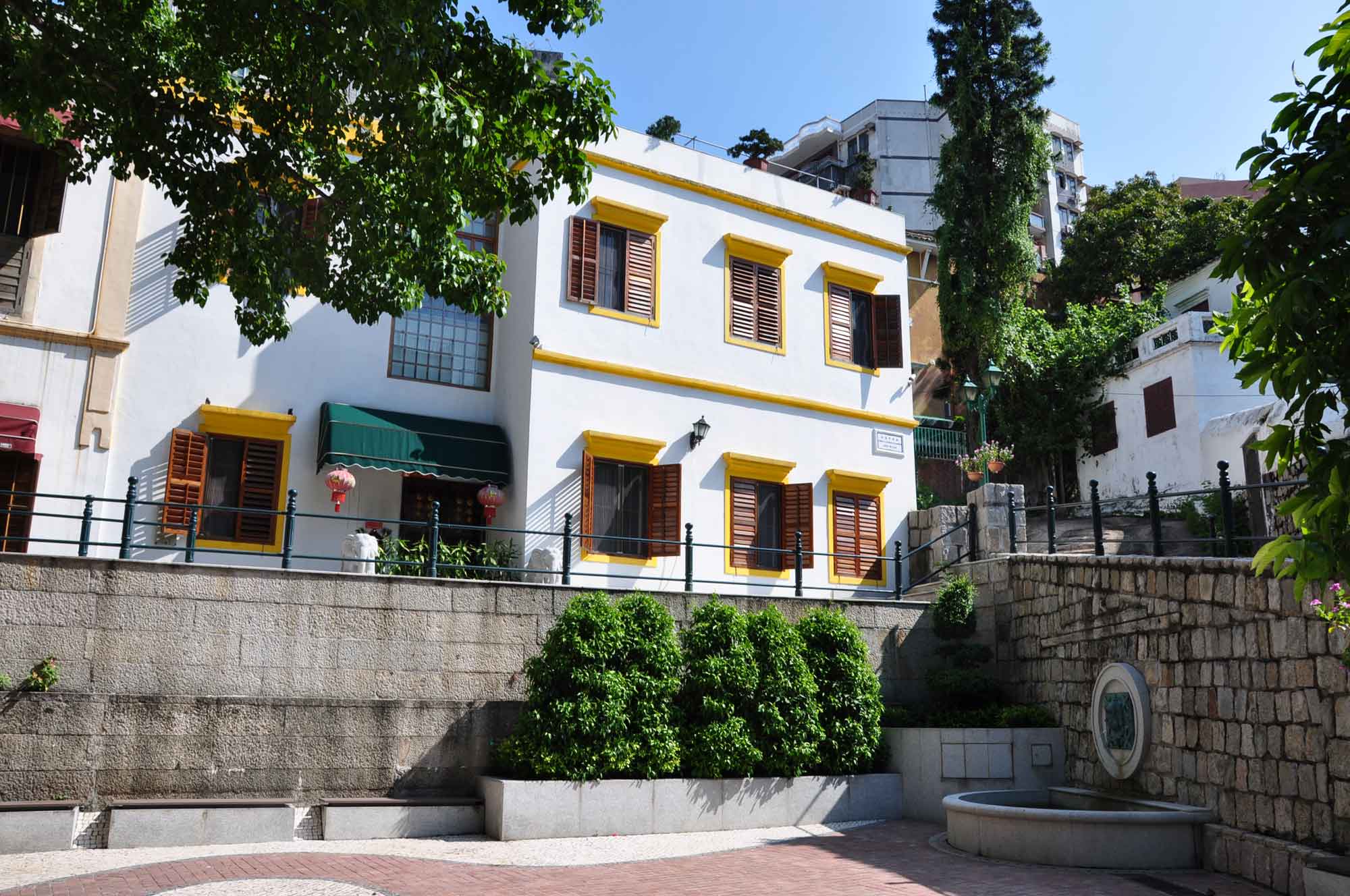 The Cantonese call Lilau Square “Grandmother’s Well” and it provided excellent drinking water for centuries until running dry in the 1930’s or 40’s.  The original fountain, unfortunately, was taken away soon after.  One of my favourite places in Macau, I love the tranquillity of the square and the Old World feel. 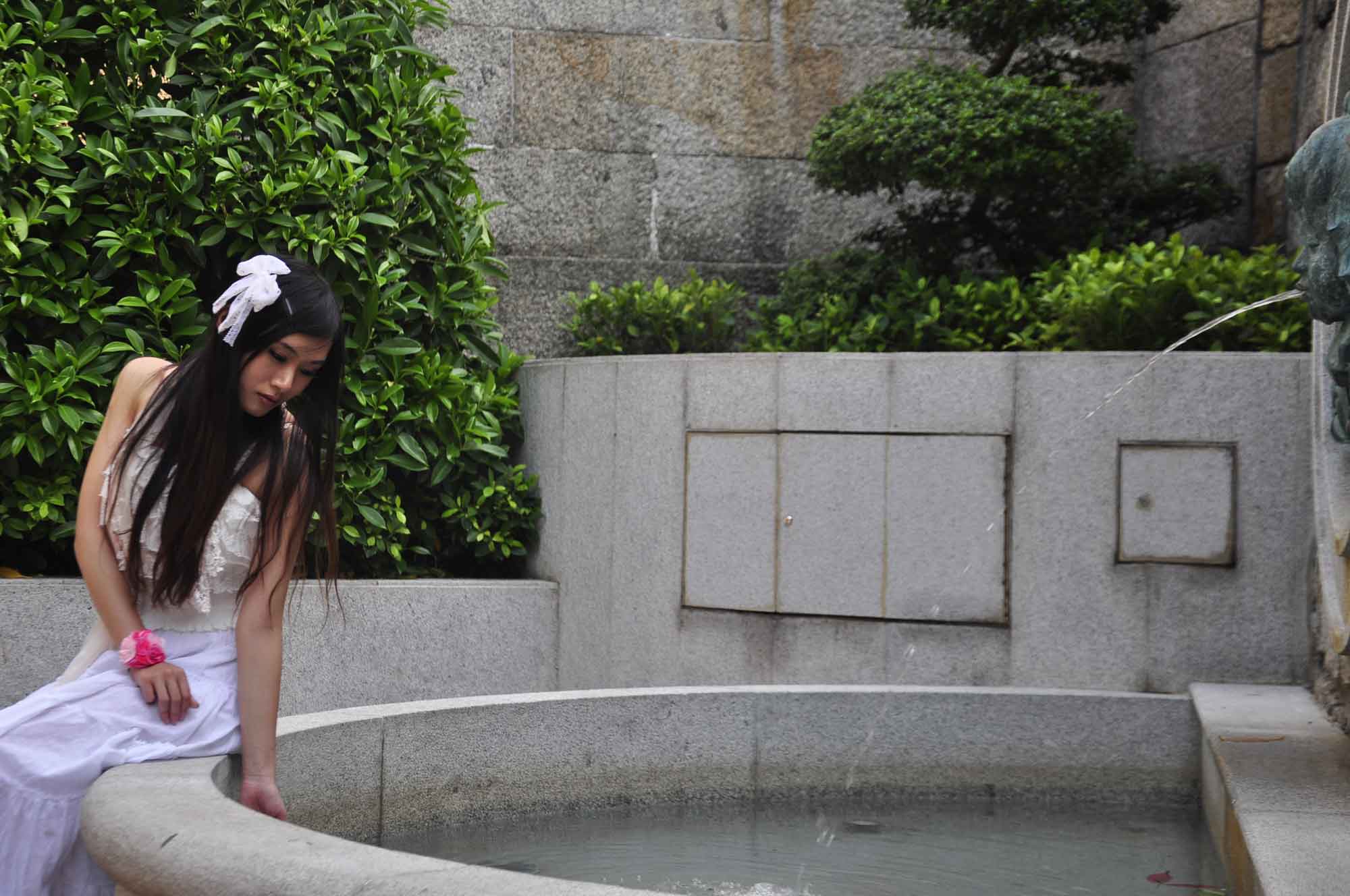 Built around 1869, Mandarin’s House was the home of renowned Qing thinker and writer Zheng Guanying. 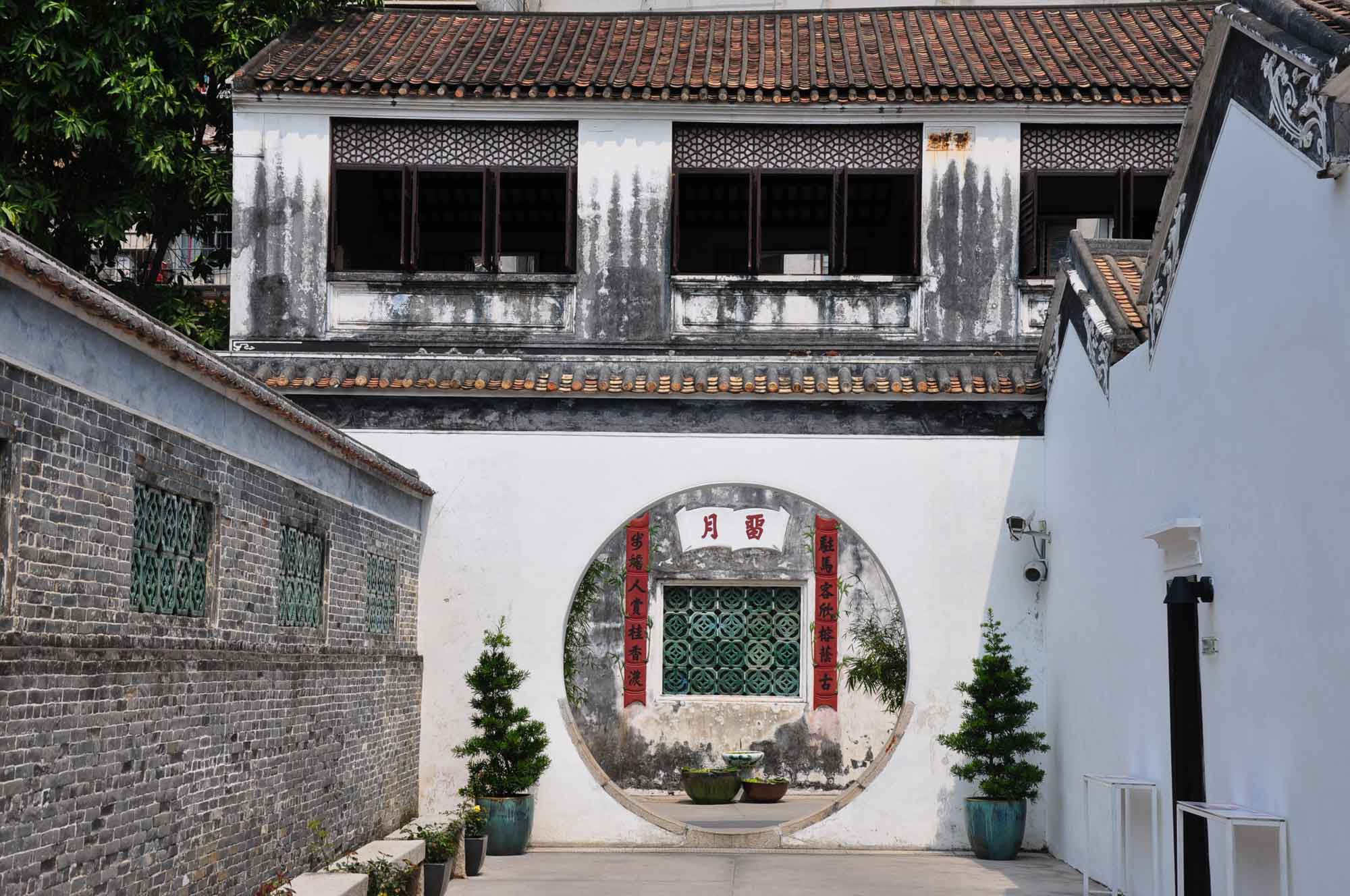 Utilizing architectural influences from both East and West, the House is predominantly Chinese in style, but a number of outside elements also exist, most notably the grey bricks, Indian inspired ceiling and some of the archways and window openings. 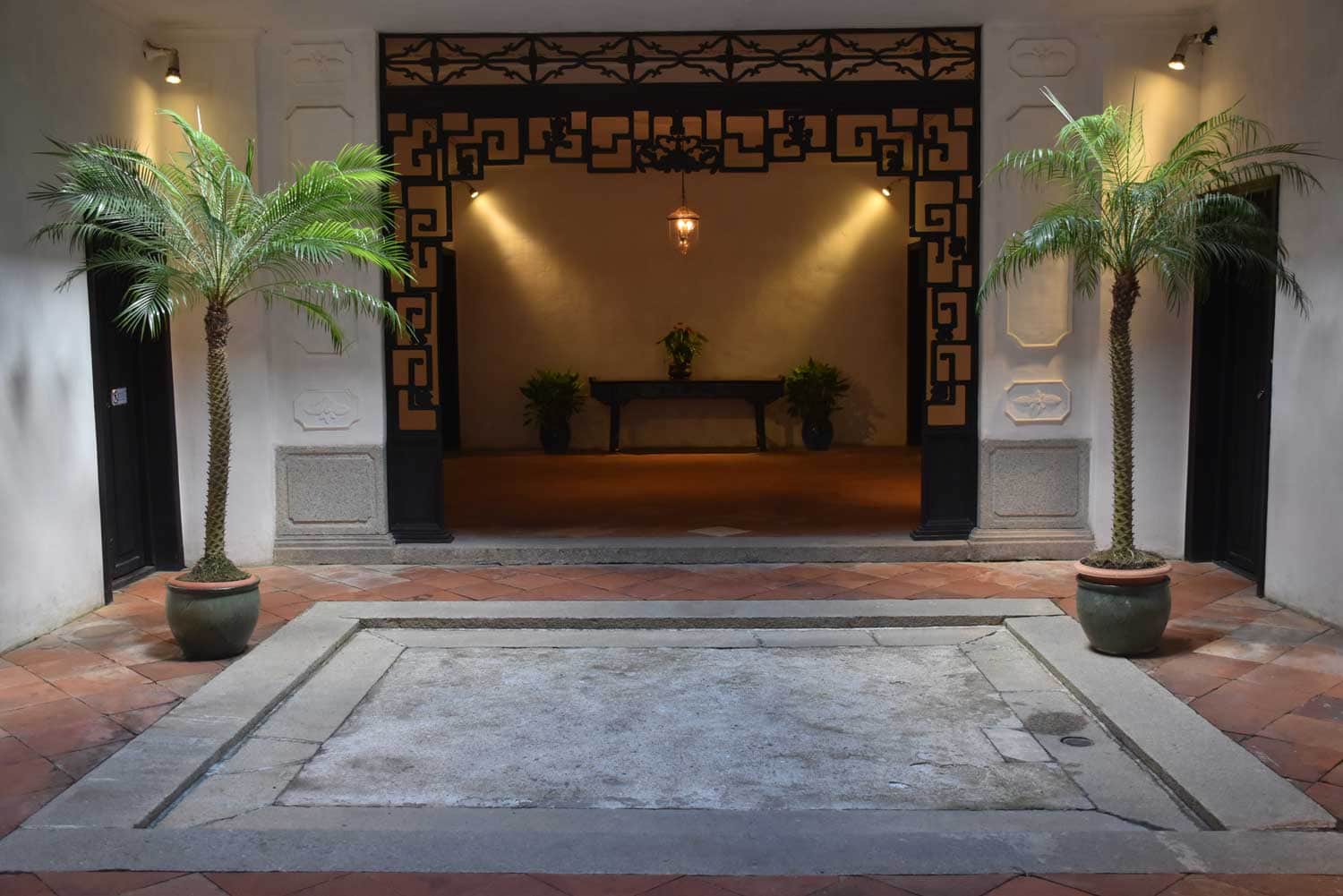 Mandarin’s House is also becoming a museum of sorts, as many of the rooms contain exhibits shedding light on Zheng, his family, and the history of the building. 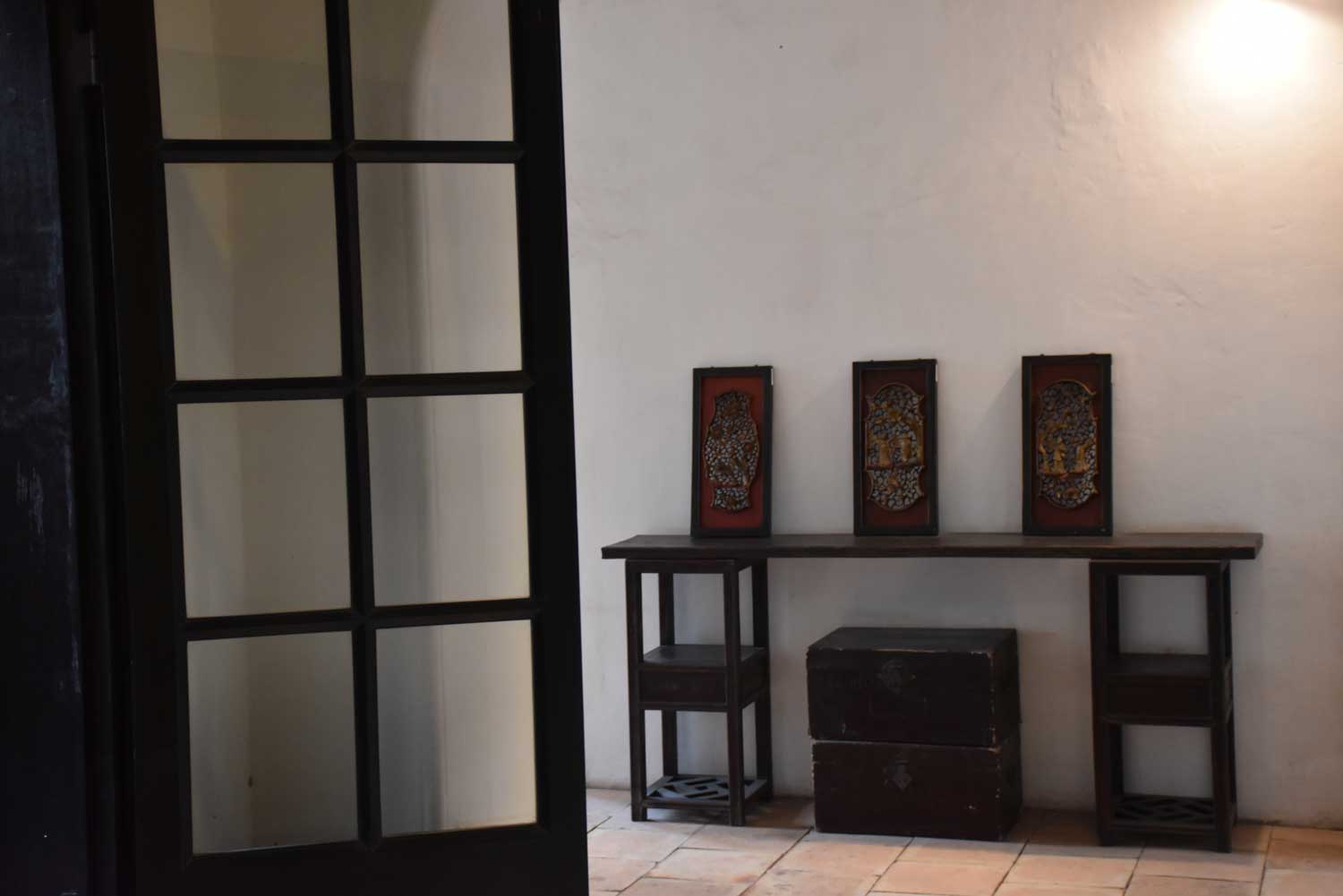 To view more pictures, please have a look at Trip Report II.

One of the three oldest churches in Macau, St. Lawrence Church was originally built in the mid 16th Century. 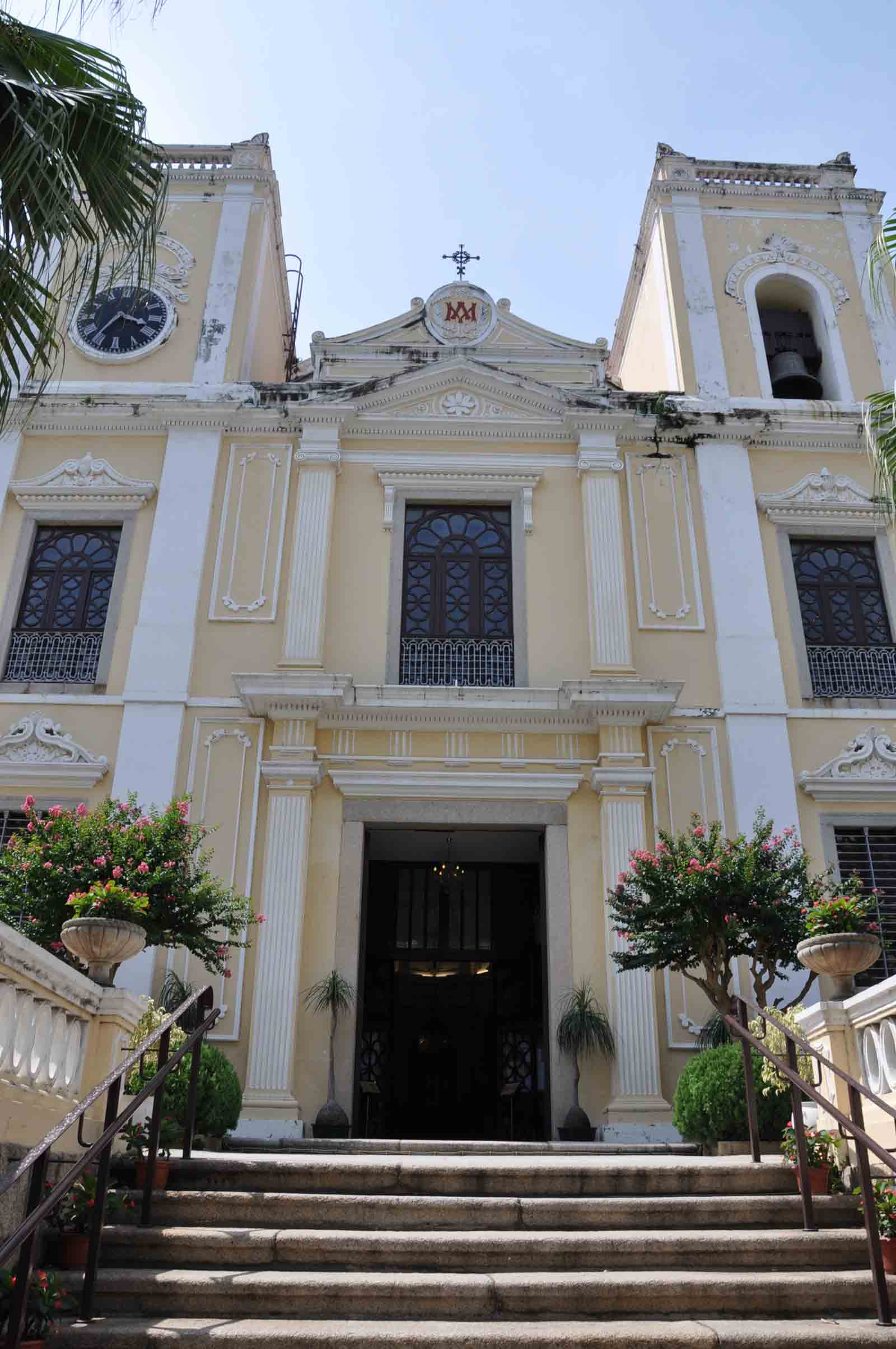 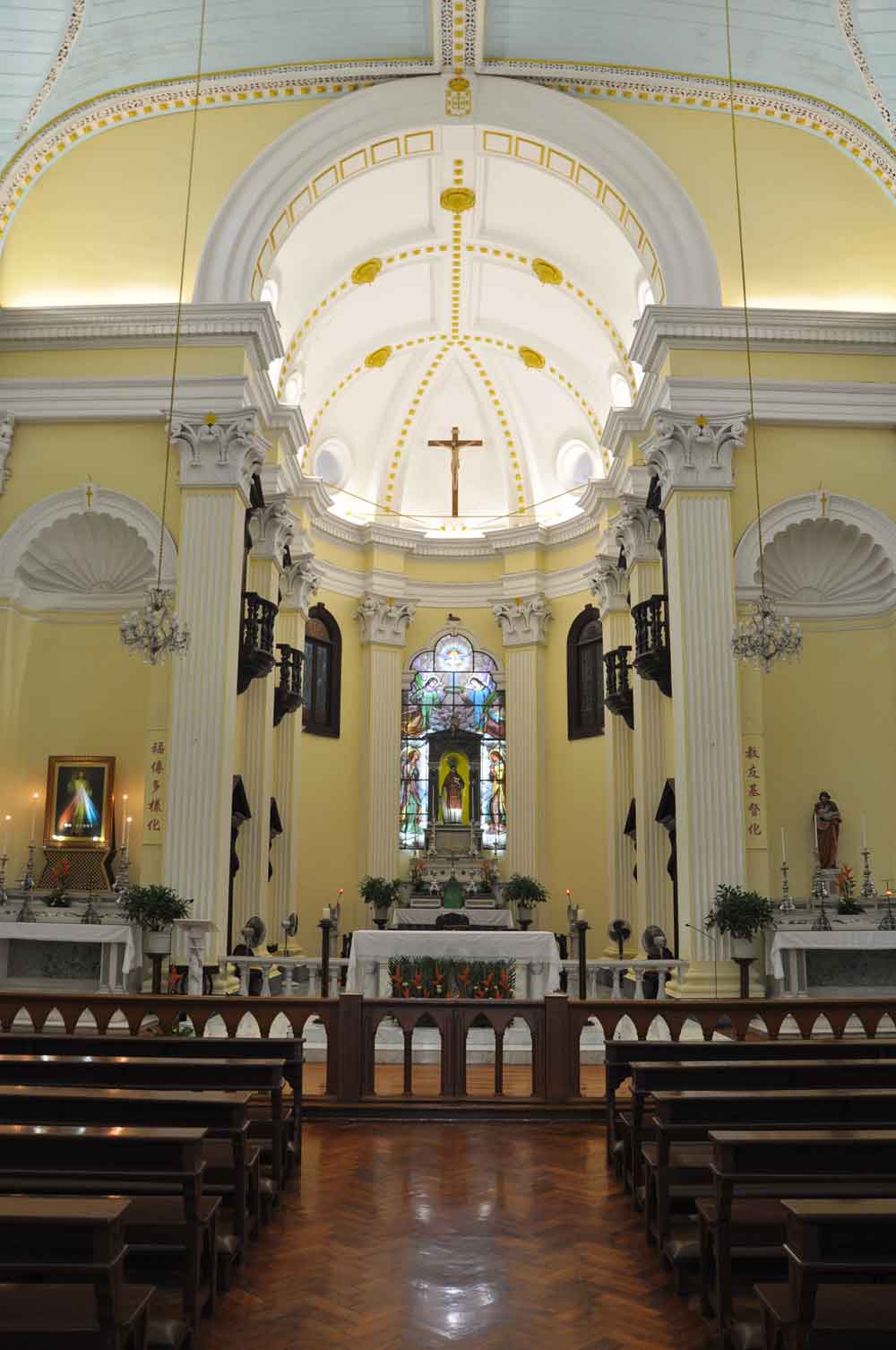 In the colony’s early days, the shoreline used to be visible from the Church and it became common for the families of Portuguese sailors to wait there and pray for their husbands, brothers and fathers to return.  For that reason, St. Lawrence Church is known as Feng Shun Tang in Chinese, or Church of the Soothing Winds. 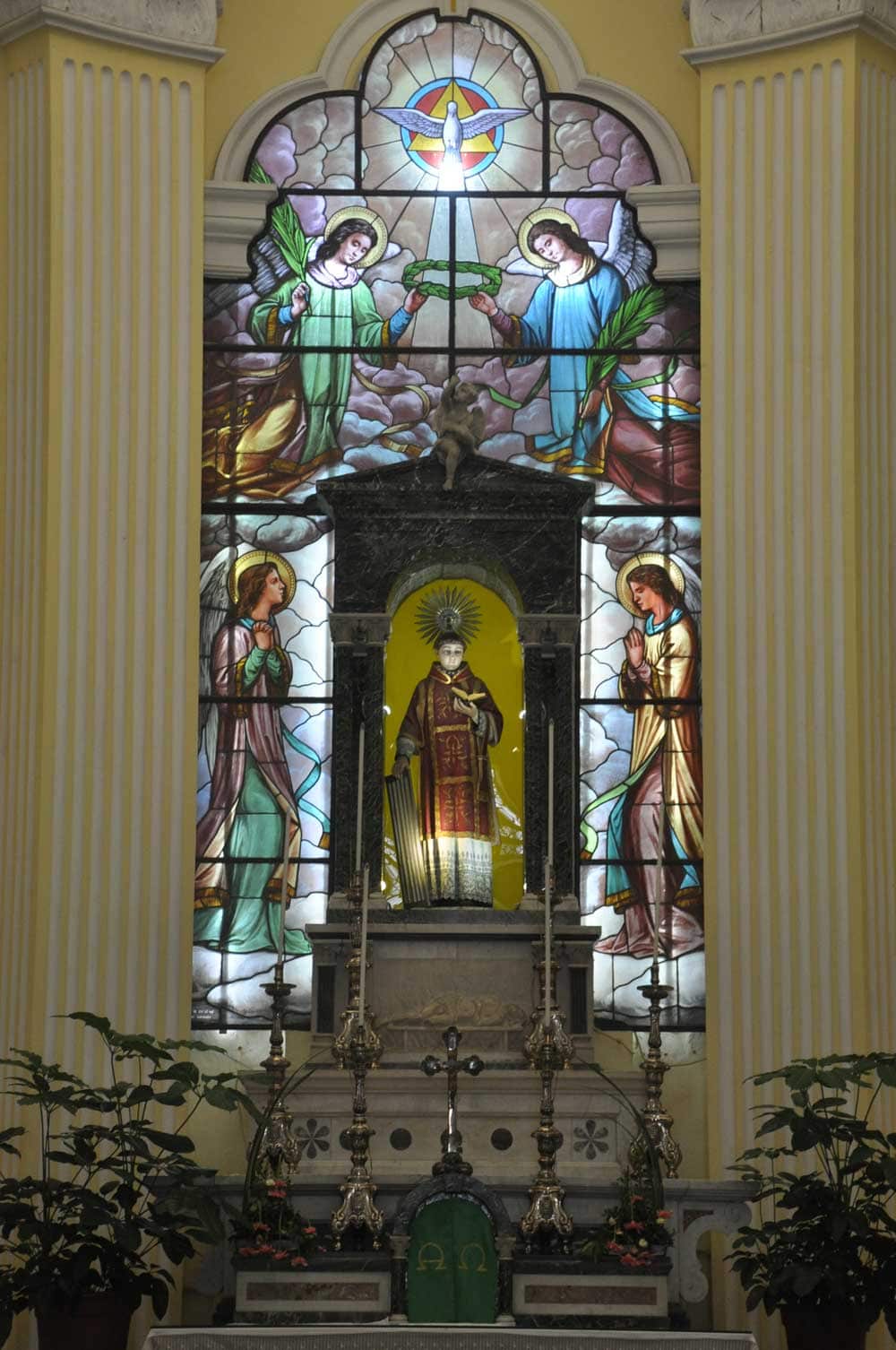 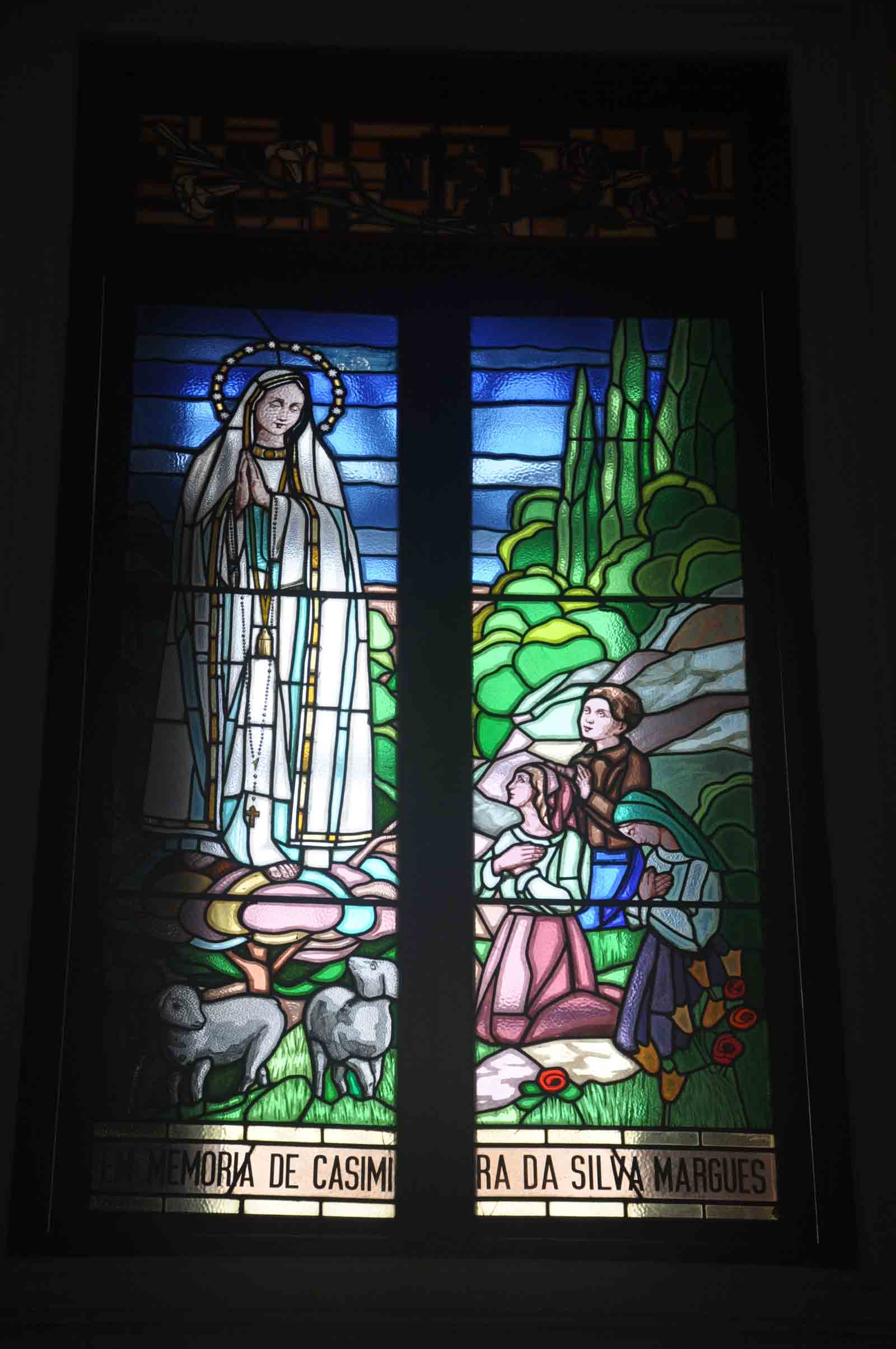 The present form of the Church dates back to a reconstruction in 1846.  Neo-classical in style, it features some of the most beautiful stained glass windows in Macau.