This traditional Chinese residence was the former home of wealthy businessmen Lou Kau, a kind of 19th Century precursor to Stanley Ho. 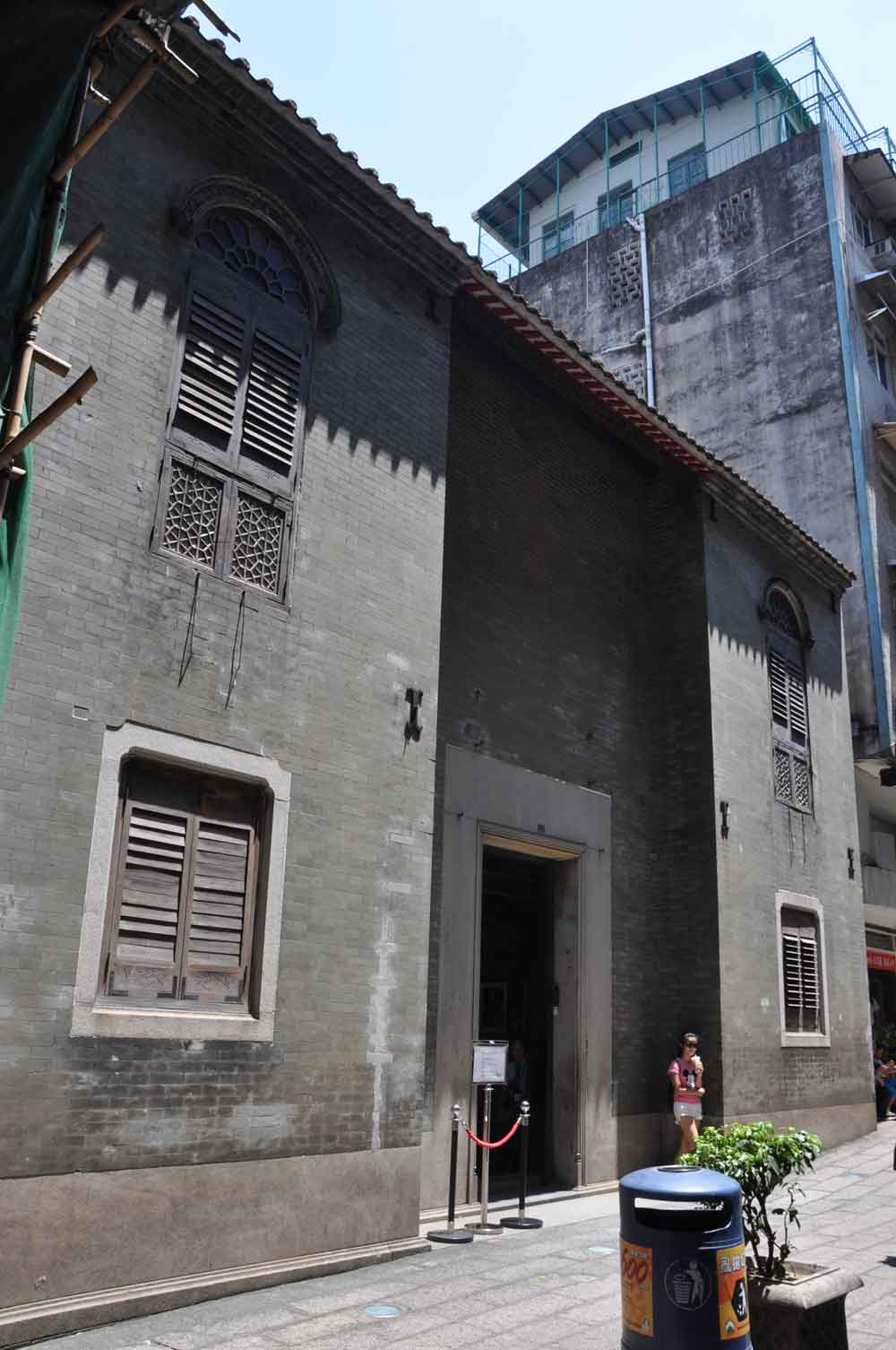 Born in 1857, Lou Kau grew up poor in Guangdong before moving to Macau and working in the banking industry.  After saving up enough money he opened up his own bank and then set up a Chinese lottery.  After that, let’s just say that Lou Kau never had to worry about money again. 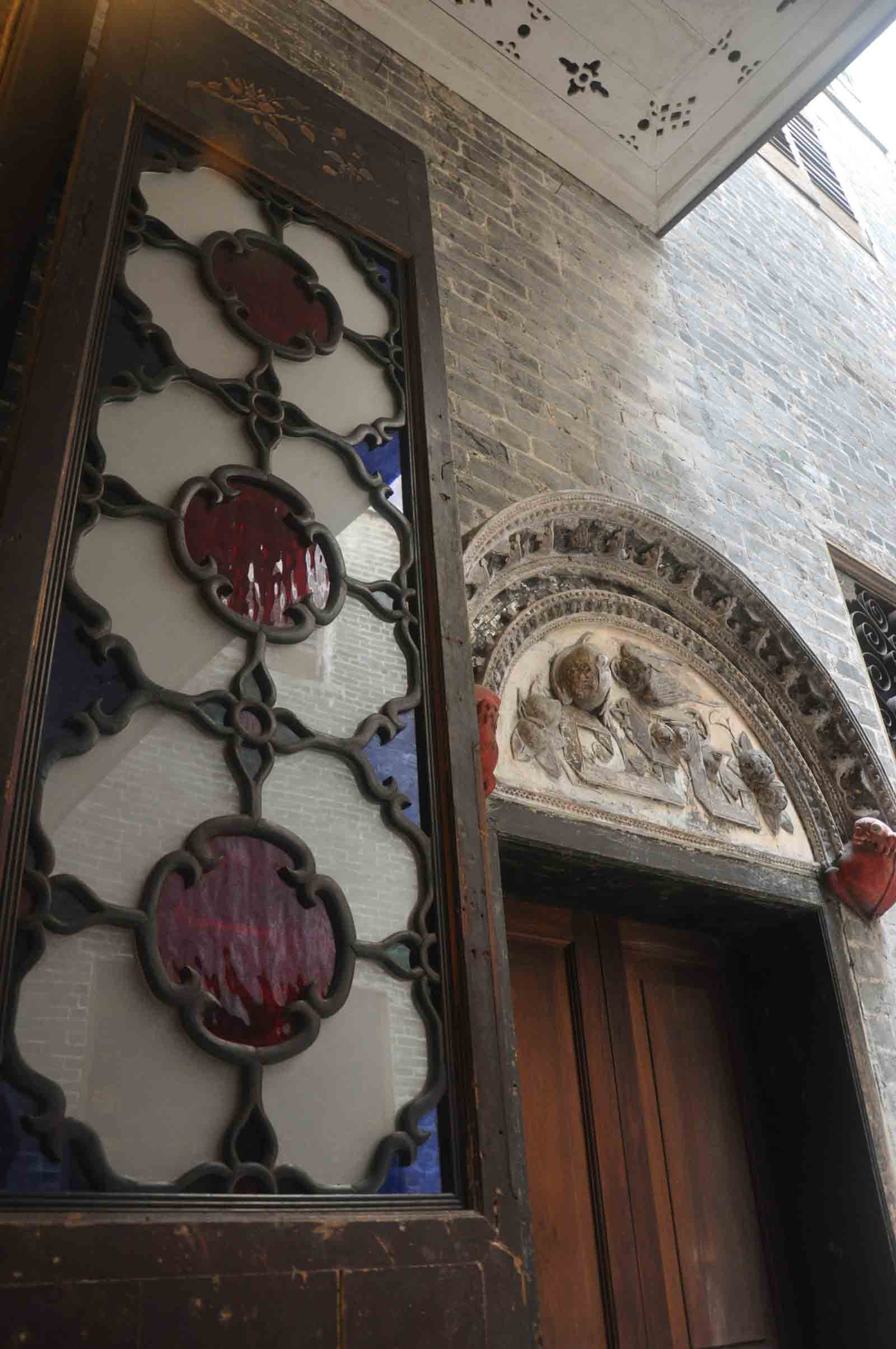 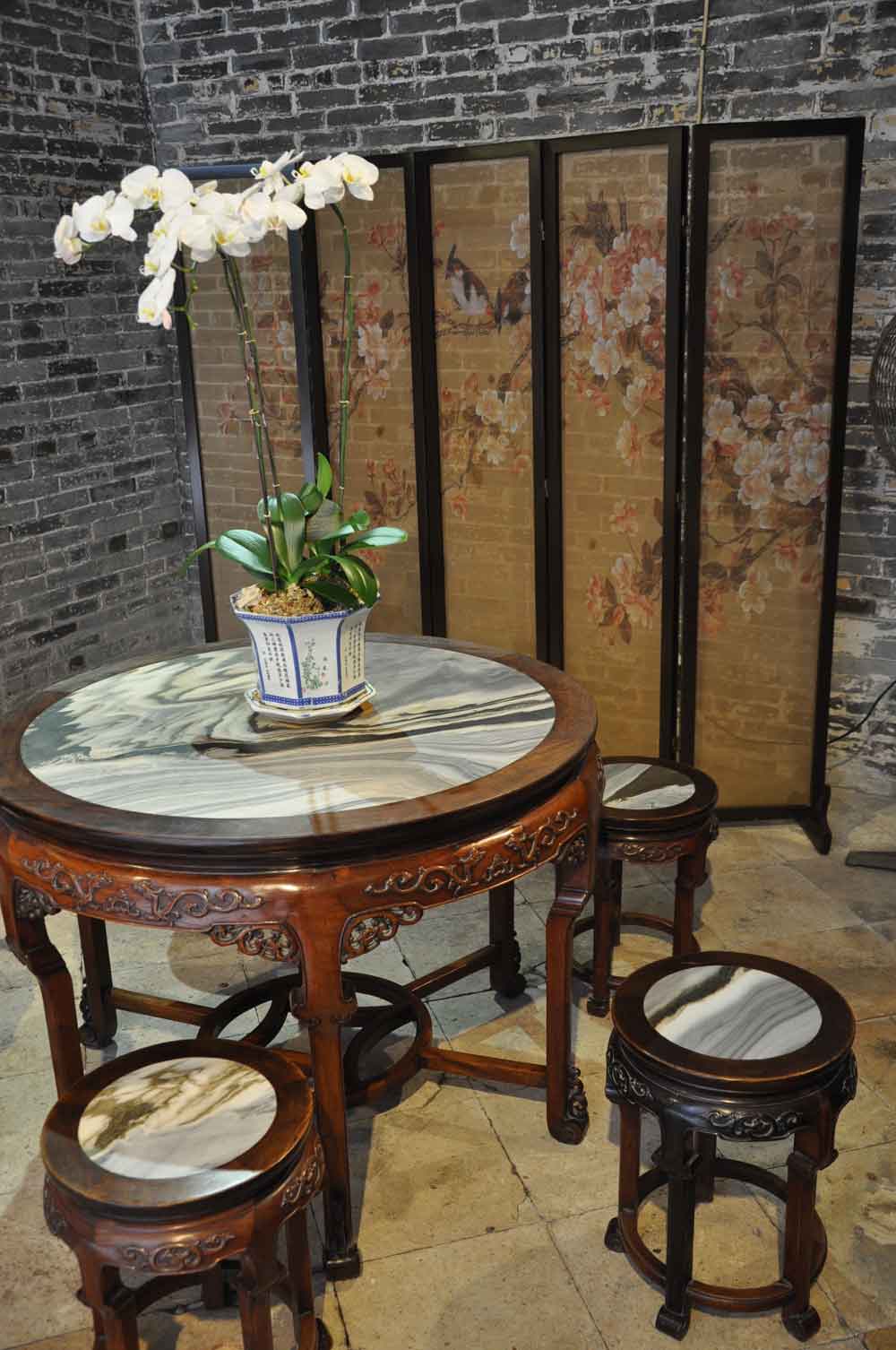 Built in 1889, Lou Kau Mansion is separated into 3 main halls: the entrance hall, tea hall and senior hall, which is more private. 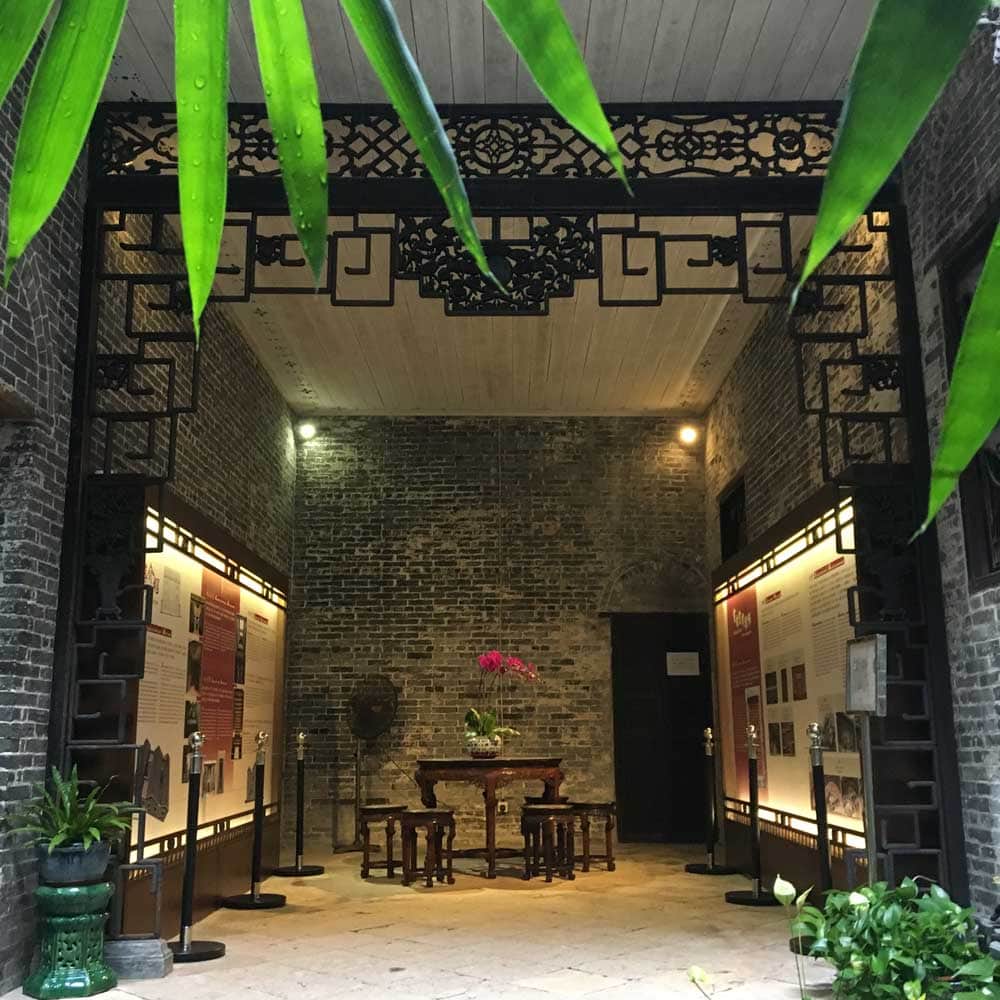 Like the Mandarin’s House, Lou Kau Mansion is a harmonious mix of Eastern and Western style. 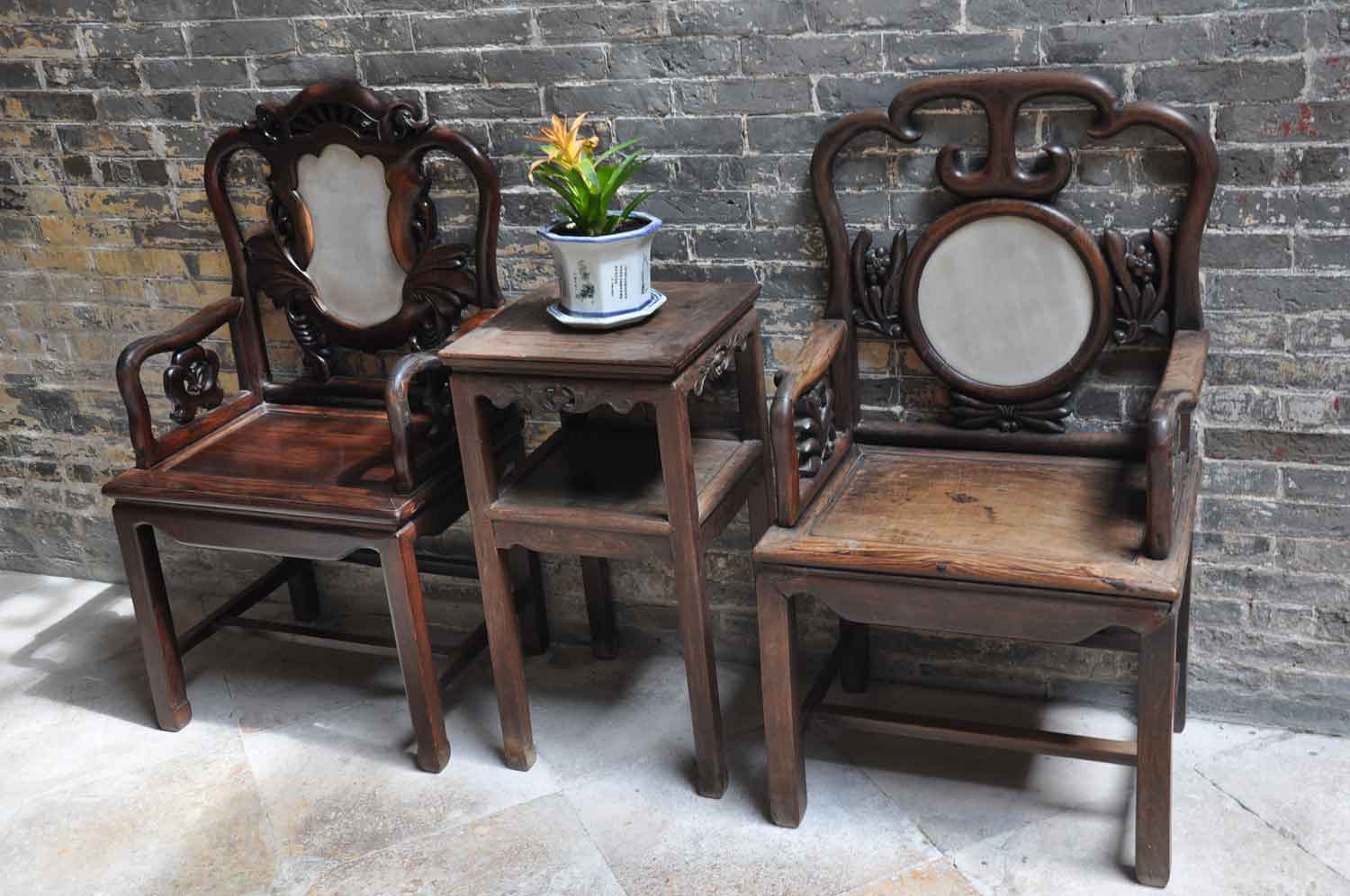 The tile carving, stucco molding, decorative overhangs, and windows made out of oyster shells are all Chinese elements, while the wooden ceilings and windows are Portuguese in origin. 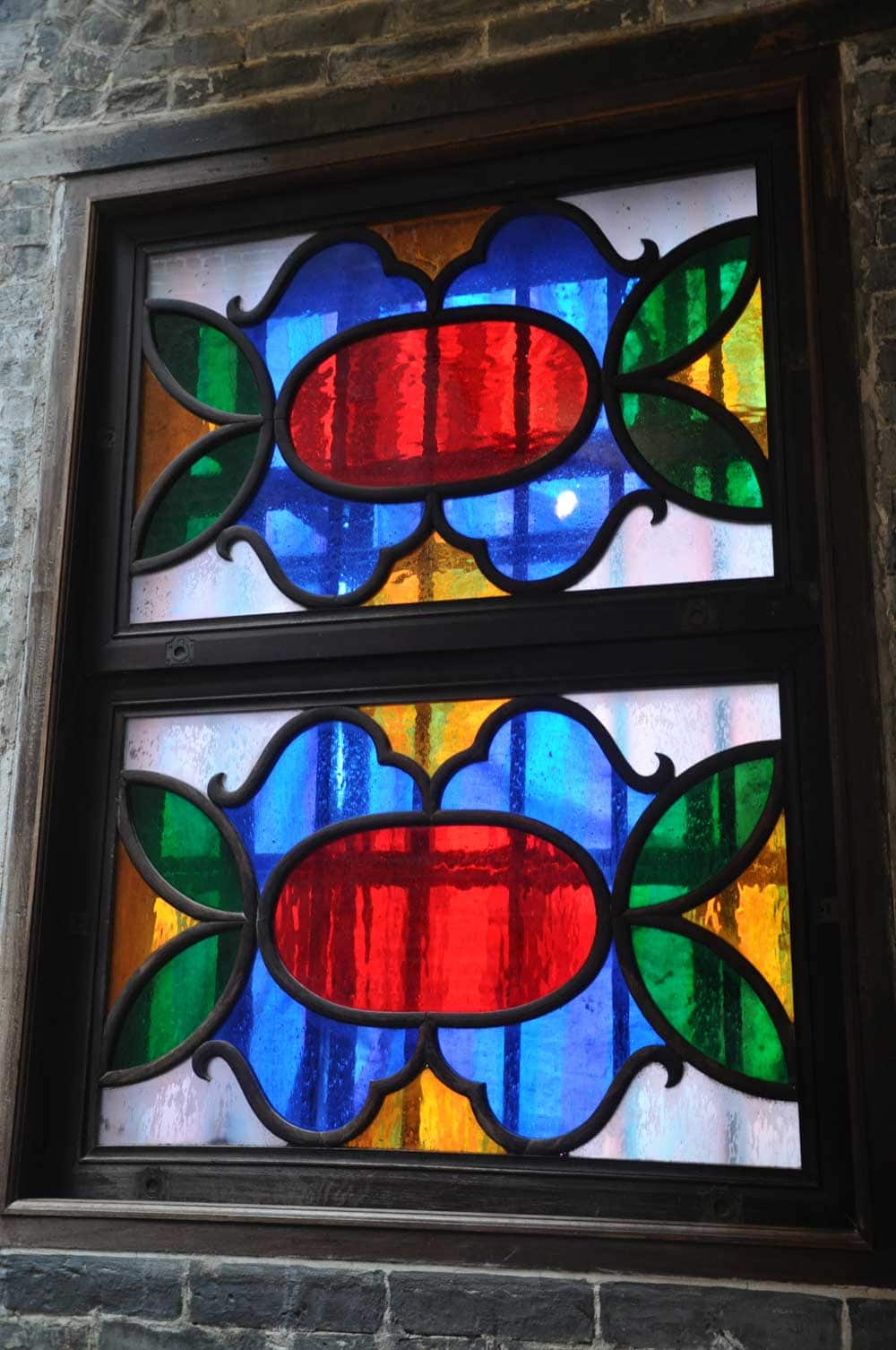 After St. Paul’s, St. Dominic’s Church is the probably the busiest church in Macau, due to its tourist friendly location in Senado Square. 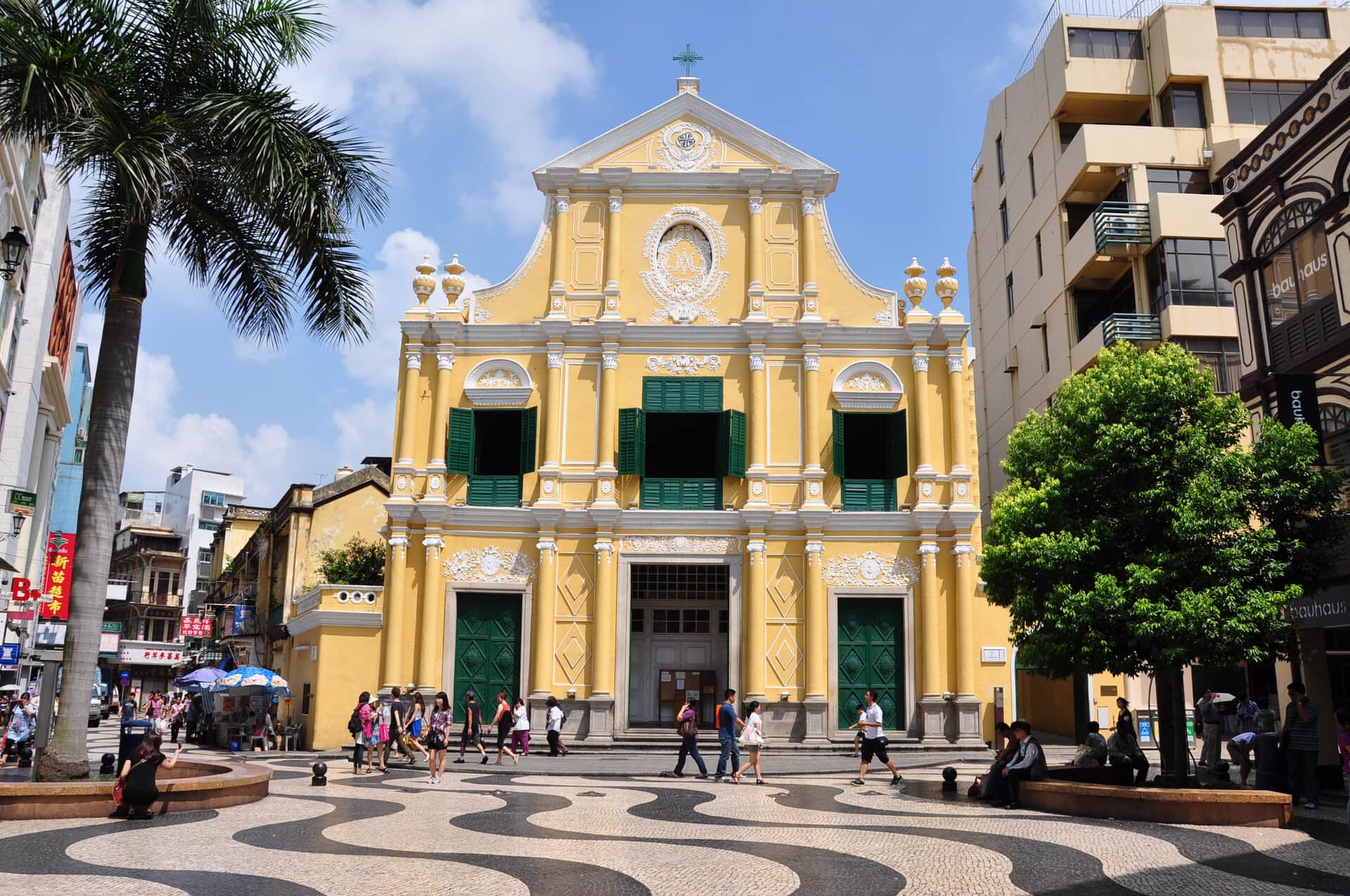 Originally built out of wood by 3 Dominican priests in 1587, St. Dominic’s Church was first known as the Wooden Board Temple. Today it is more often referred to as Mei Gui Tang, or the the Rose Church, since it is dedicated to Our Lady of the Rosary. 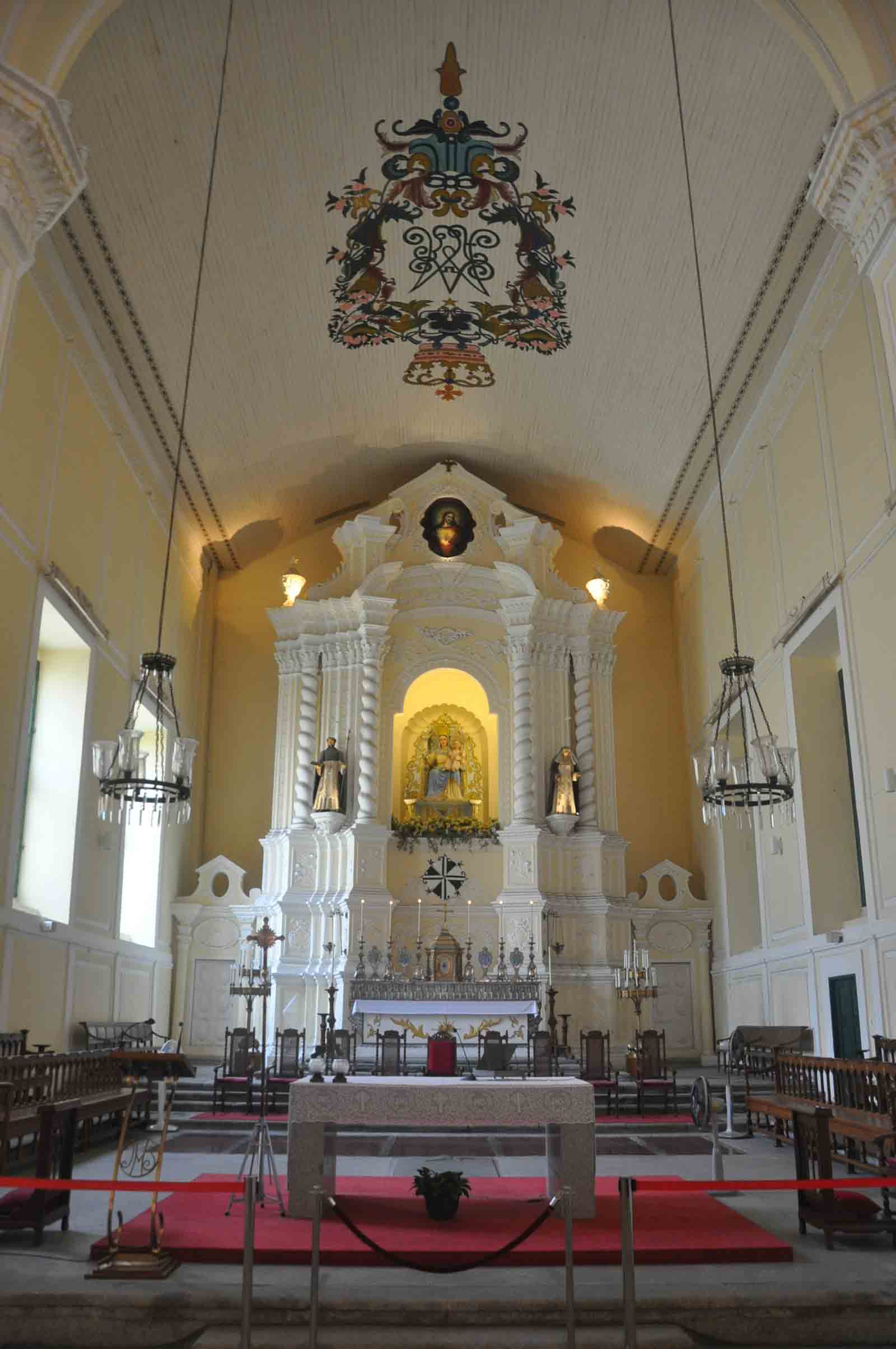 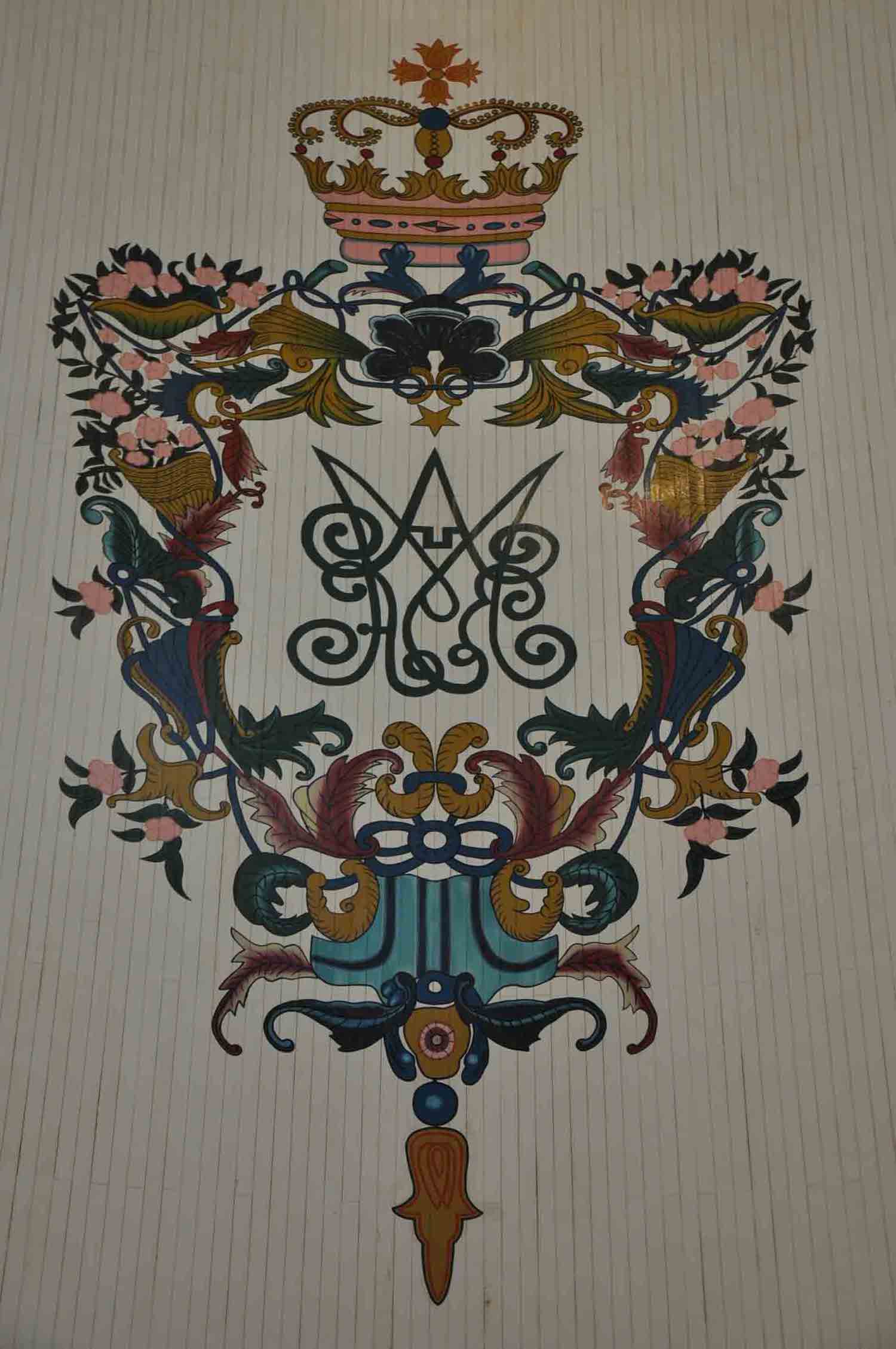 There’s a museum beside the church named The Treasure of Sacred Art, which contains over 300 Macanese Catholic relics. 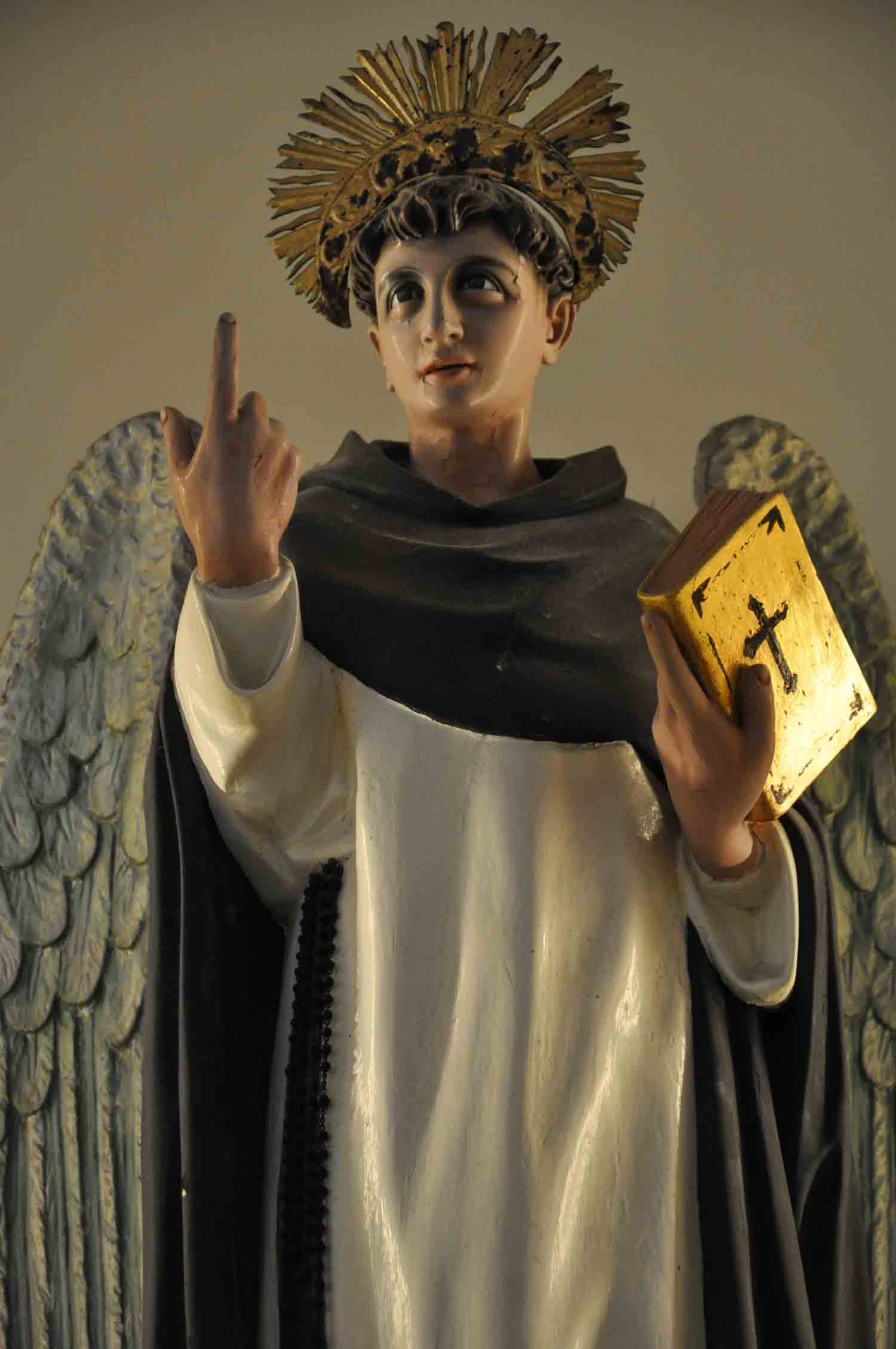 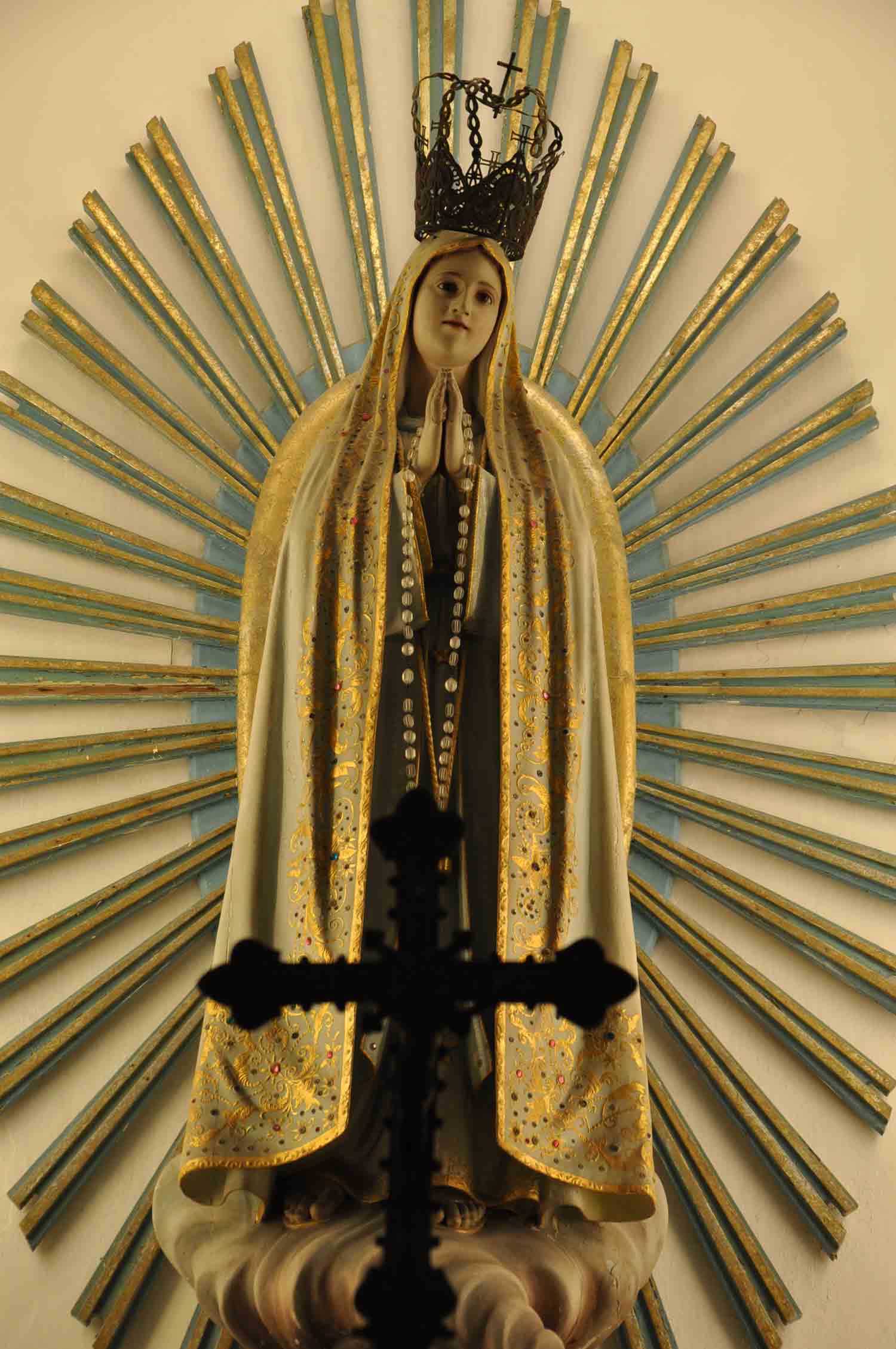 Every year on May 17, St. Dominic’s Church hosts the Our Lady of Fatima Procession, a parade that pays tribute to the Virgin Mary.

The most famous landmark in the city, St. Paul’s was destroyed by a fire during a typhoon in January 1835.  It was the third time the church had burned down; previous blazes had occurred in 1595 and 1601.  After the 1601 fire, St Paul’s was rebuilt by the Jesuits and Japanese who took 40 years to restore it, with the stone facade the last part to go up. 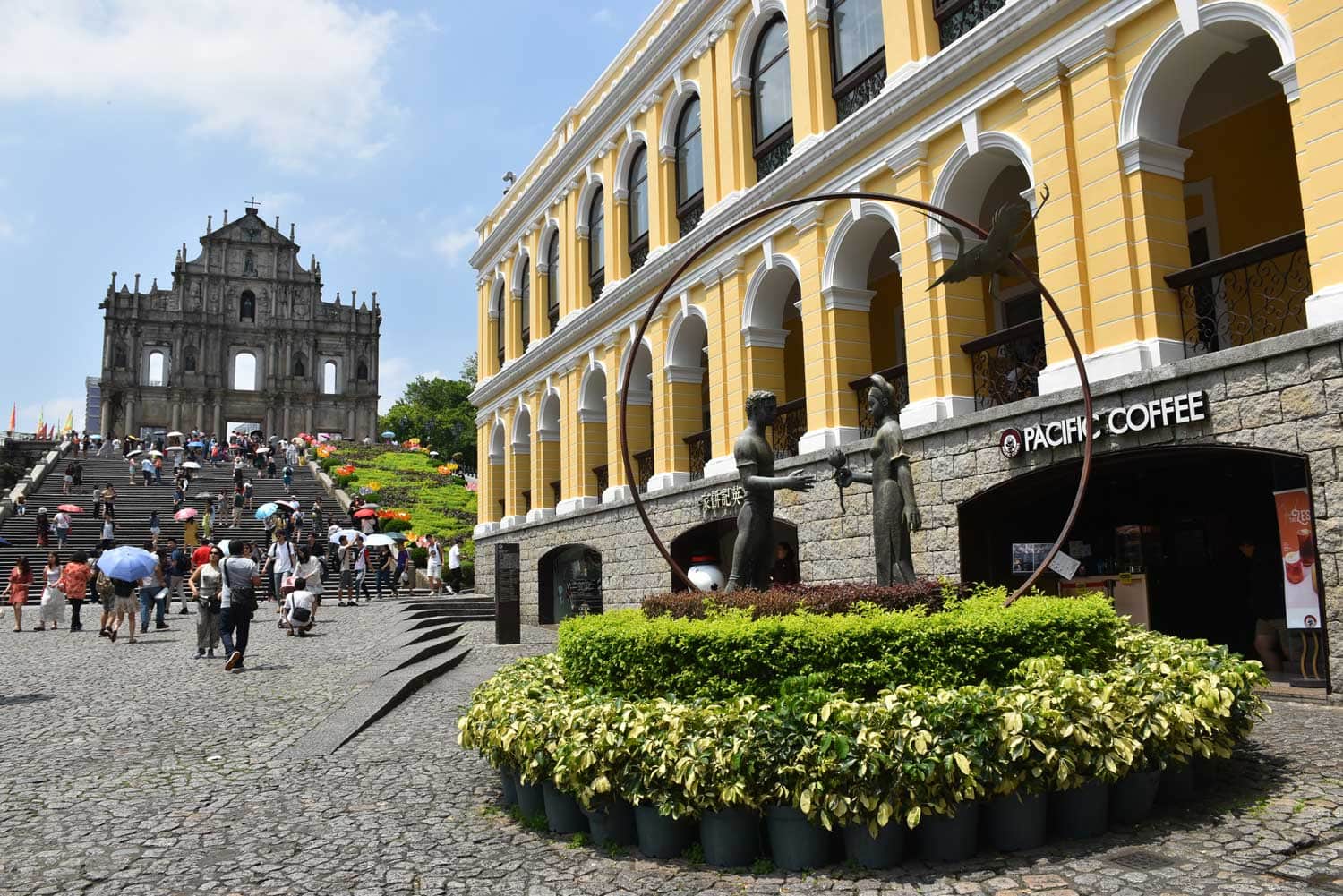 In its prime, St. Paul’s was a wonder to behold.  Peter Mundy, a visiting Englishmen remarked: “The roof is of the fairest arch that yet I ever saw to my remembrance, of excellent workmanship, carved in wood, curiously guilt and painted with exquisite colours.” 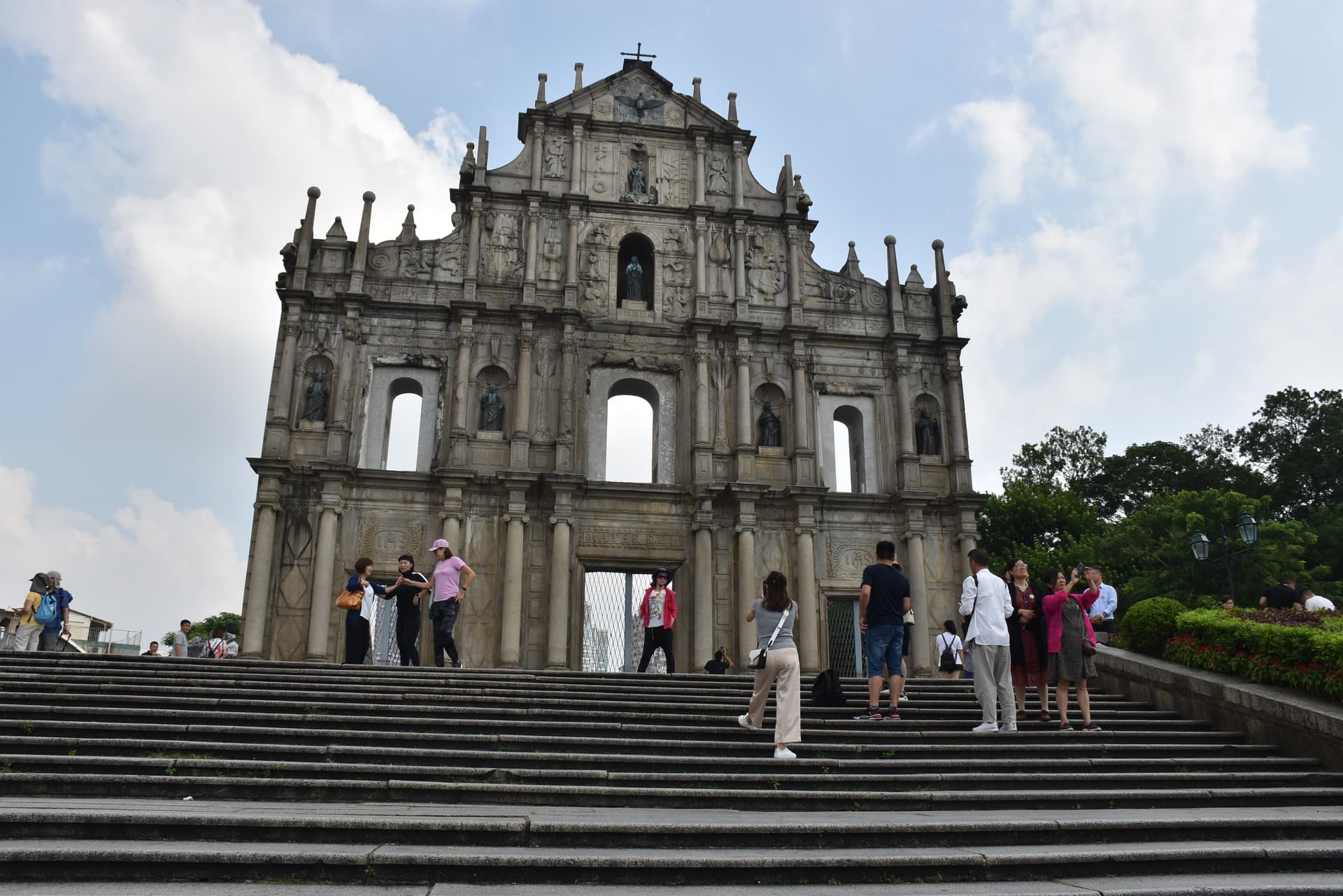 Today the stone facade is the last thing that remains, with some people speculating that it was inspired by a sketch by Leonardo Da Vinci.  Standing 23 metres by 25 metres high, each level of the facade tells a story, one which integrates both Chinese and Western elements.  For example, the Apocalyptic Woman stepping on a seven headed hydra is explained in Chinese as “Holy Mother tramples on the heads of the dragon.” 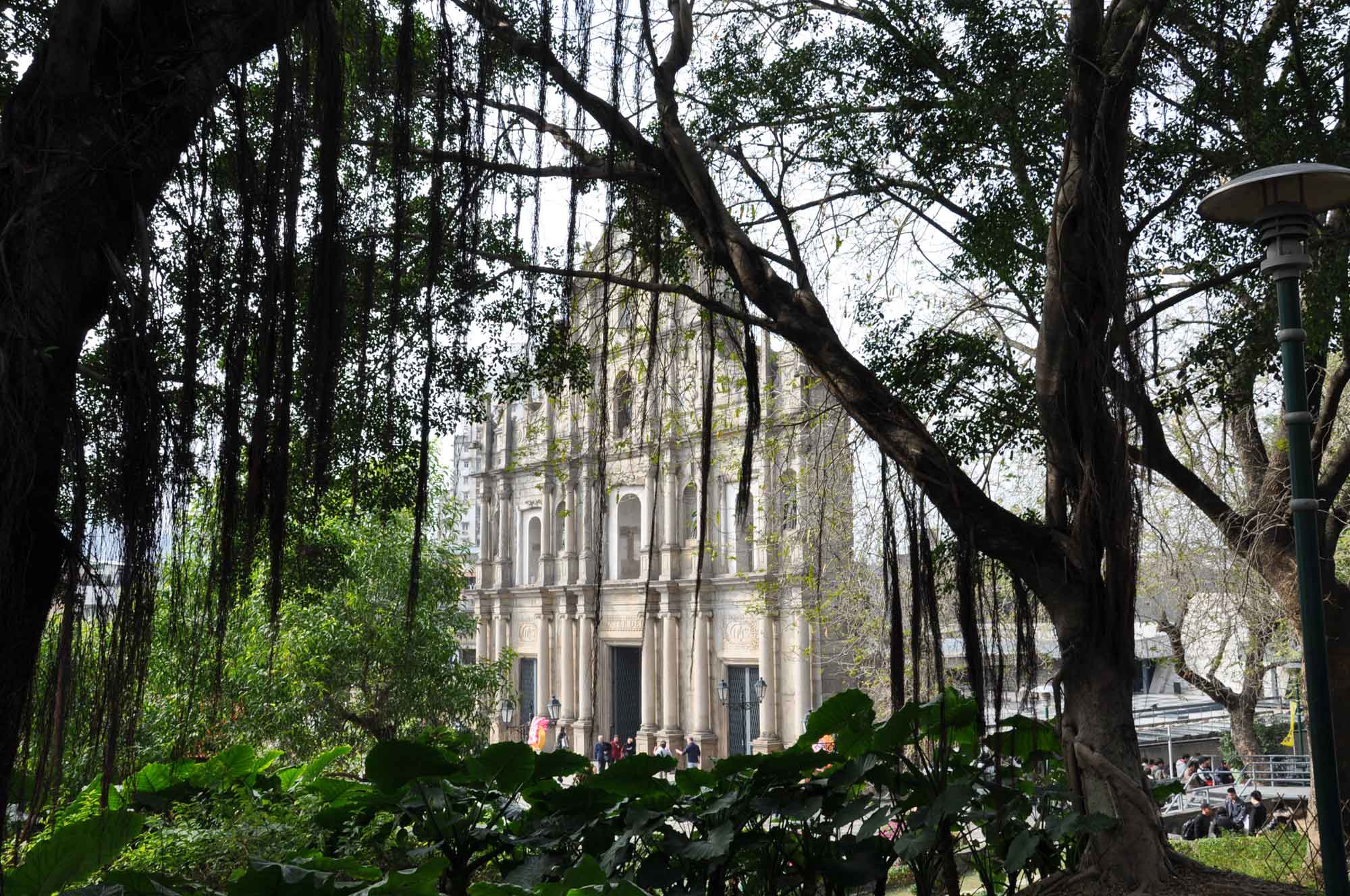 The first Western style university in the Far East, St. Paul’s College, used to be a part of the Church as well.  Unfortunately it too was destroyed in the 1835 fire. 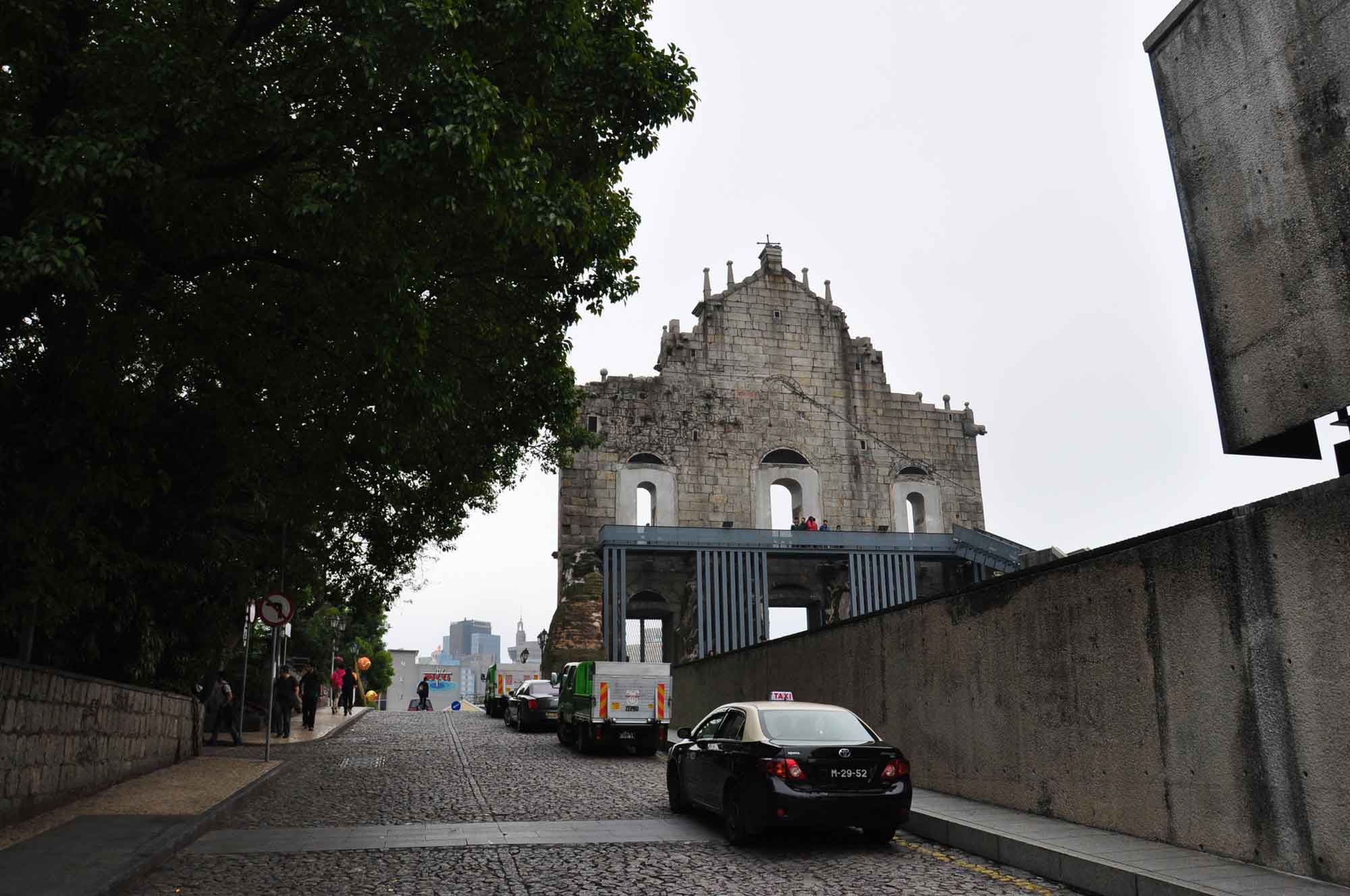 Na Tcha Temple was built in honour of the the child deity Na Tcha, a god with tremendous power.  Constructed in 1888 during a terrible influenza plague, the locals were hoping he would end it. 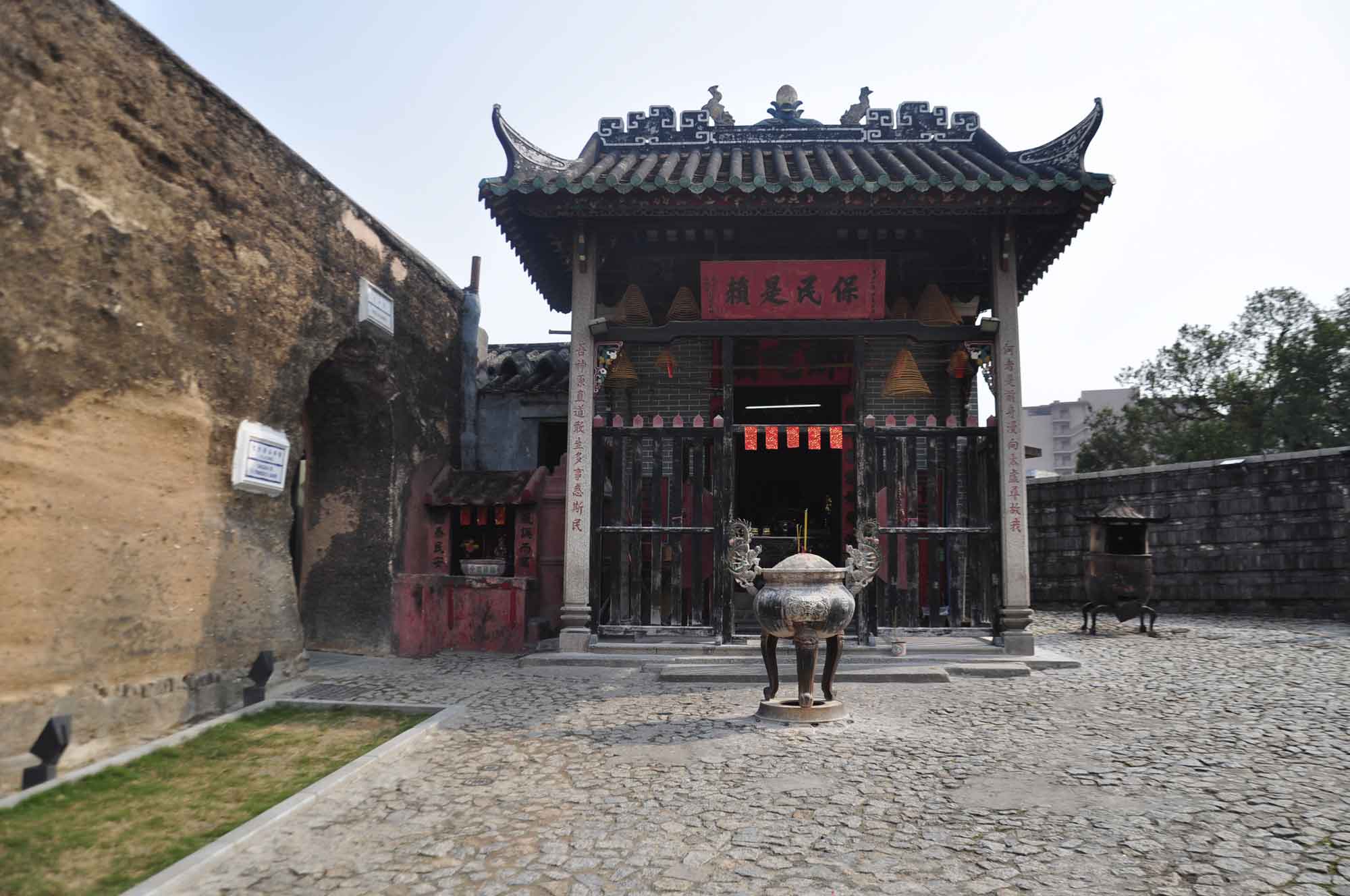 The temple was reconstructed again in 1901. 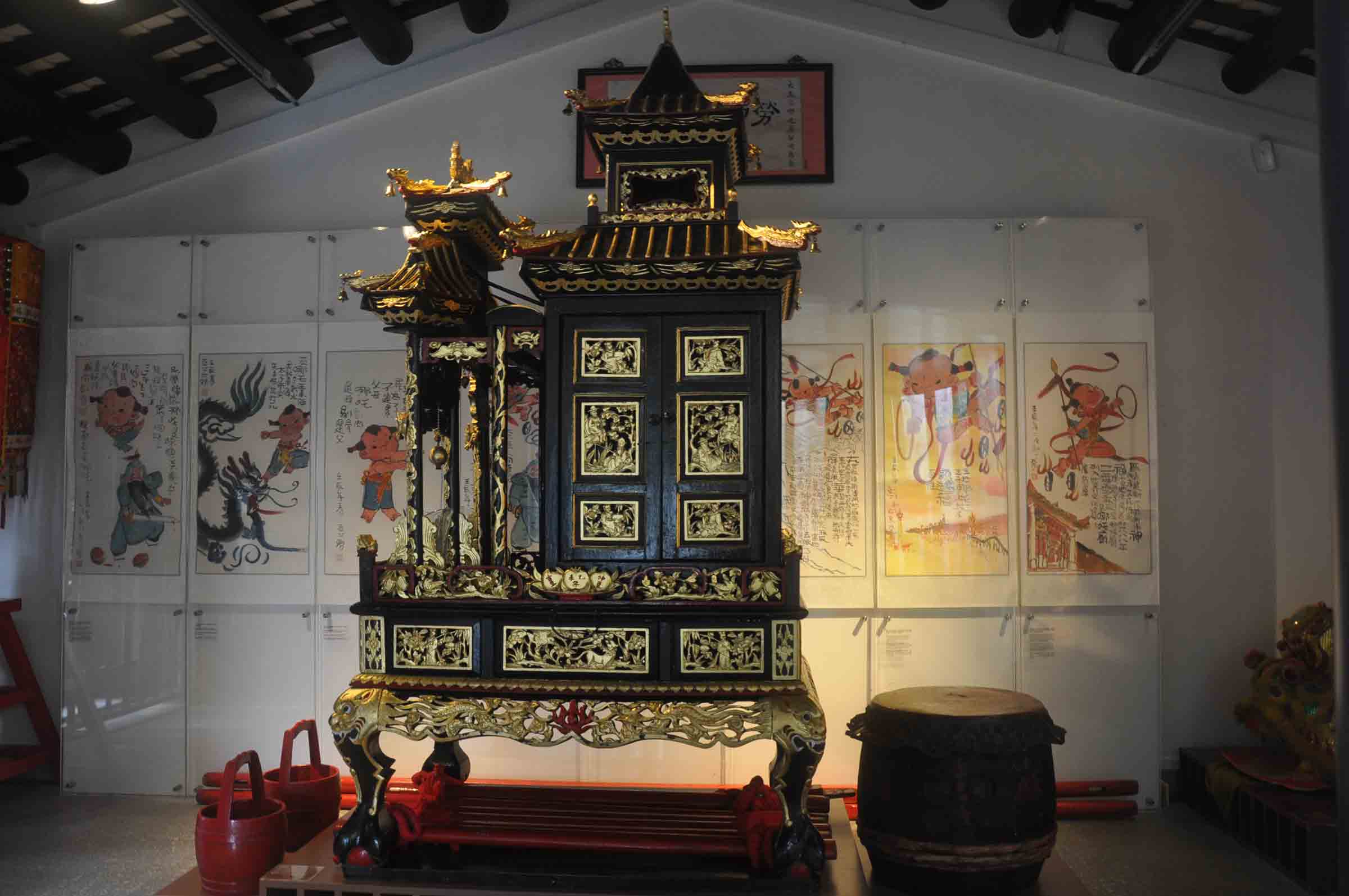 The Portuguese always built walls to surround their port settlements, and they began this defensive strategy in Macau in 1569.  By 1632, the Old City was completely fortified, save for the Inner Harbour.  The walls were made of “chunambo”, a cunning concoction of clay, sand, soil, rice straw, crushed rocks and oyster shells. 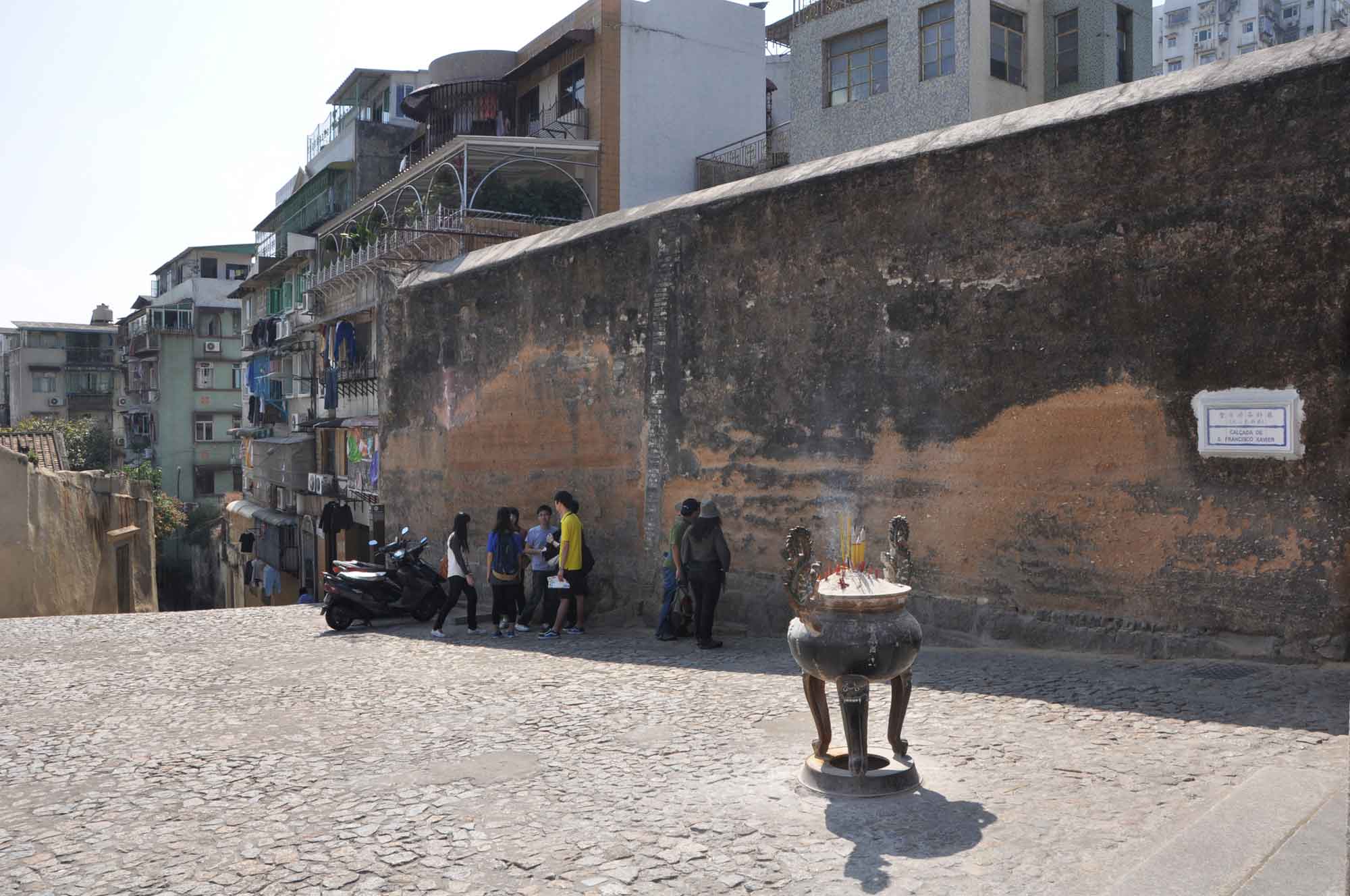 This small section is the only part of the Old City Walls that still remains today.