Mount Fortress was the centerpiece of Macau’s defensive network, and played a big role in repelling the Dutch invasion in 1622. 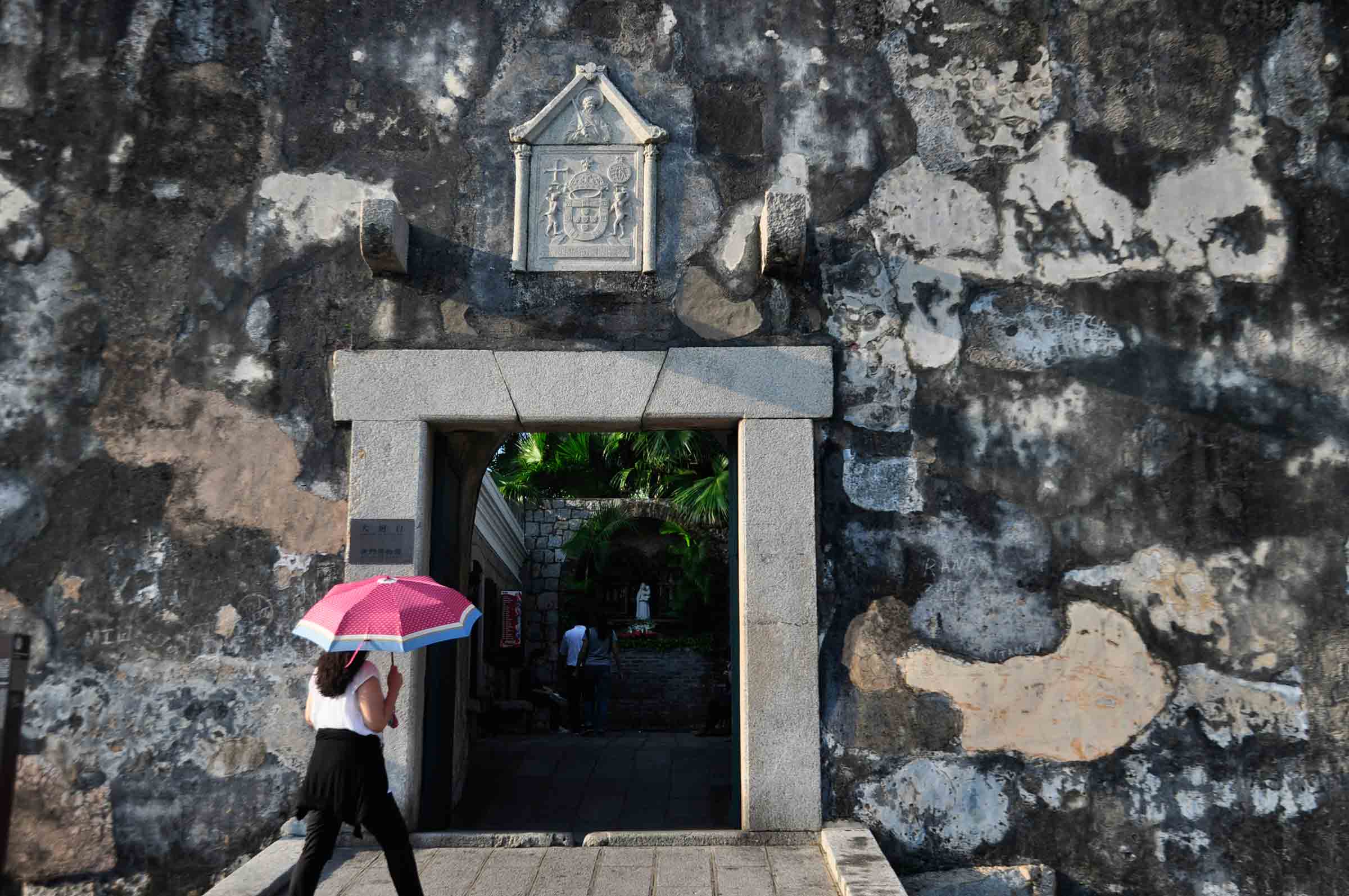 Built between 1617 and 1626, the hilltop fort had enough supplies to endure a two year siege. 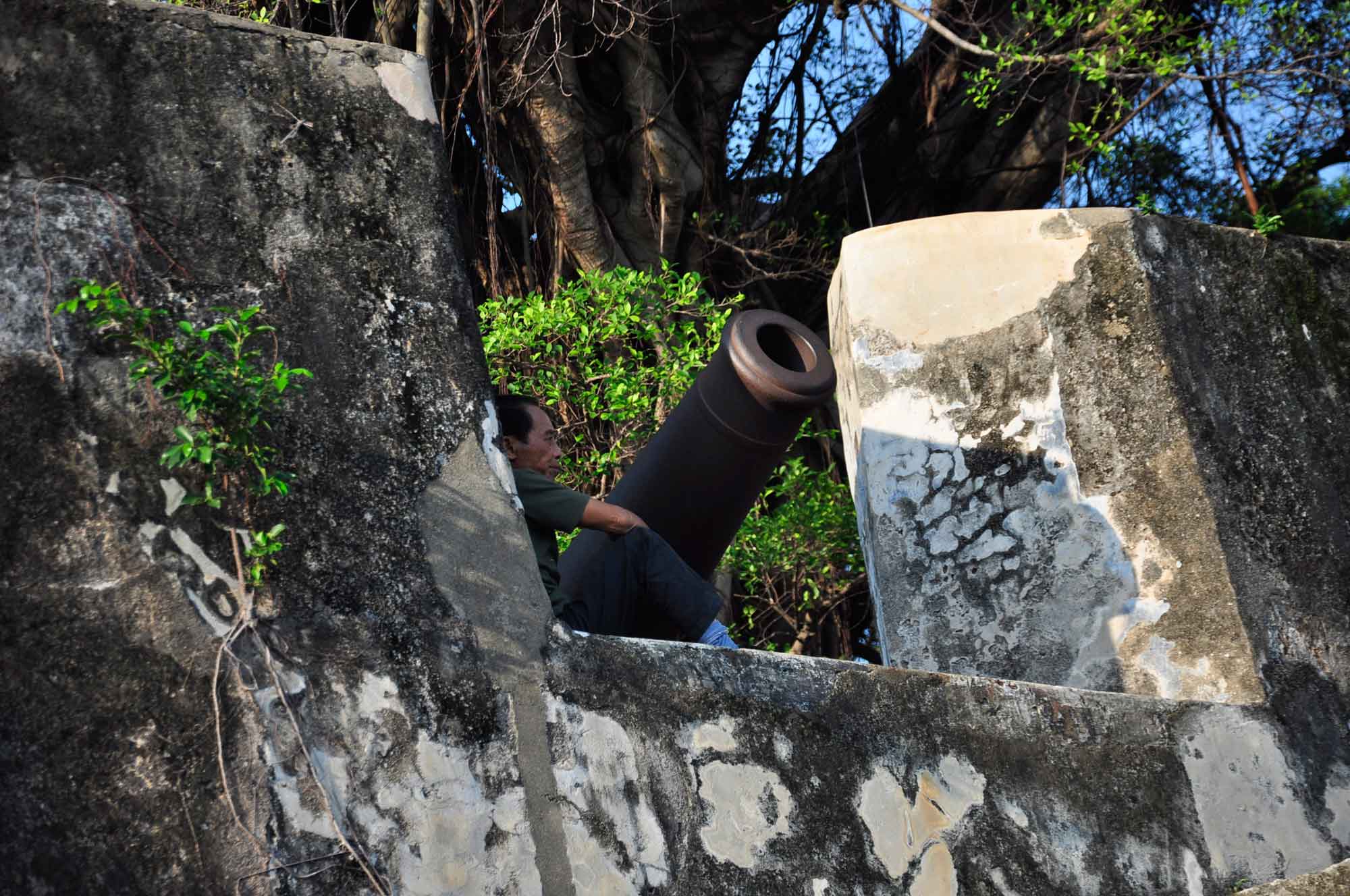 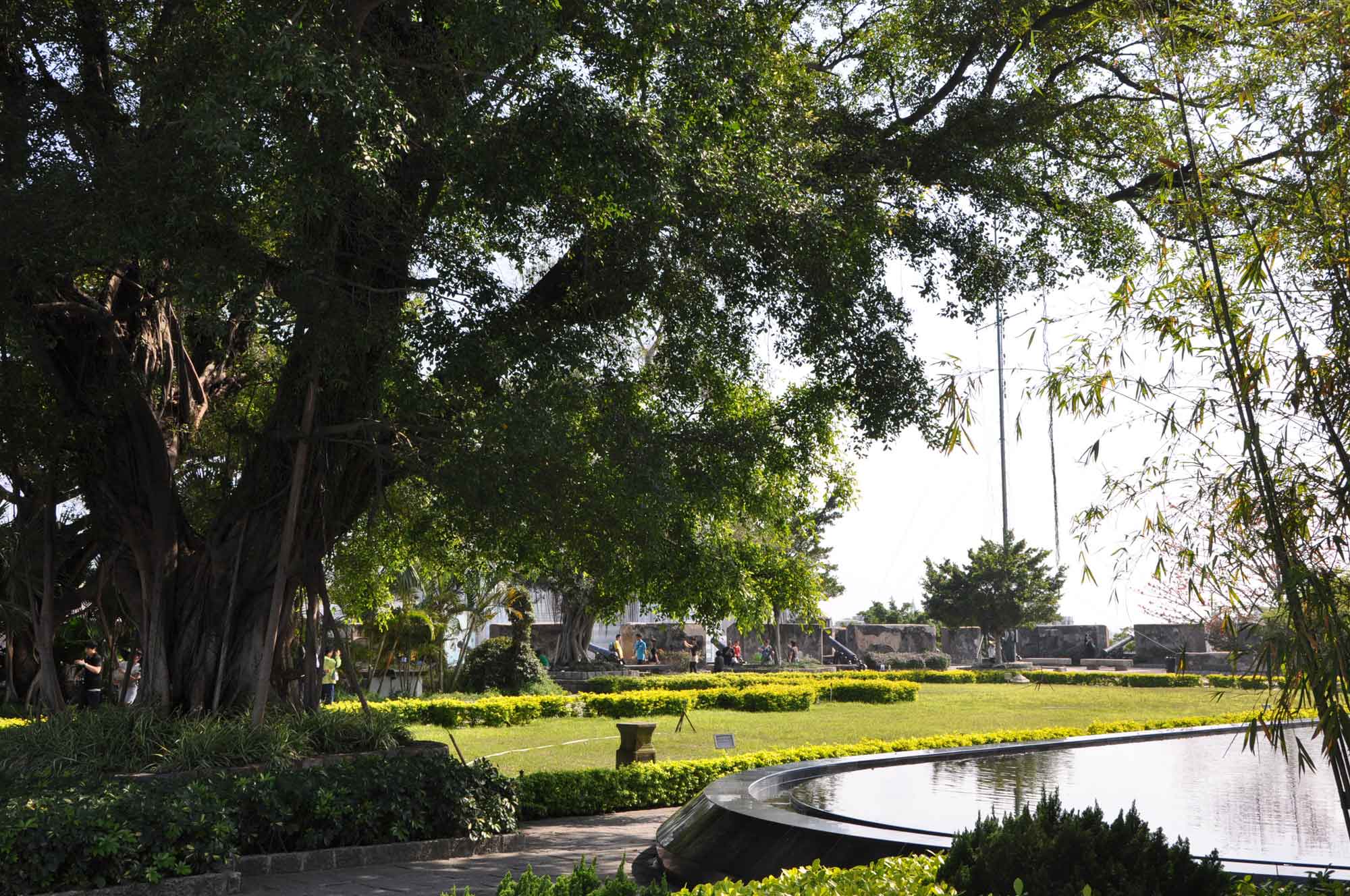 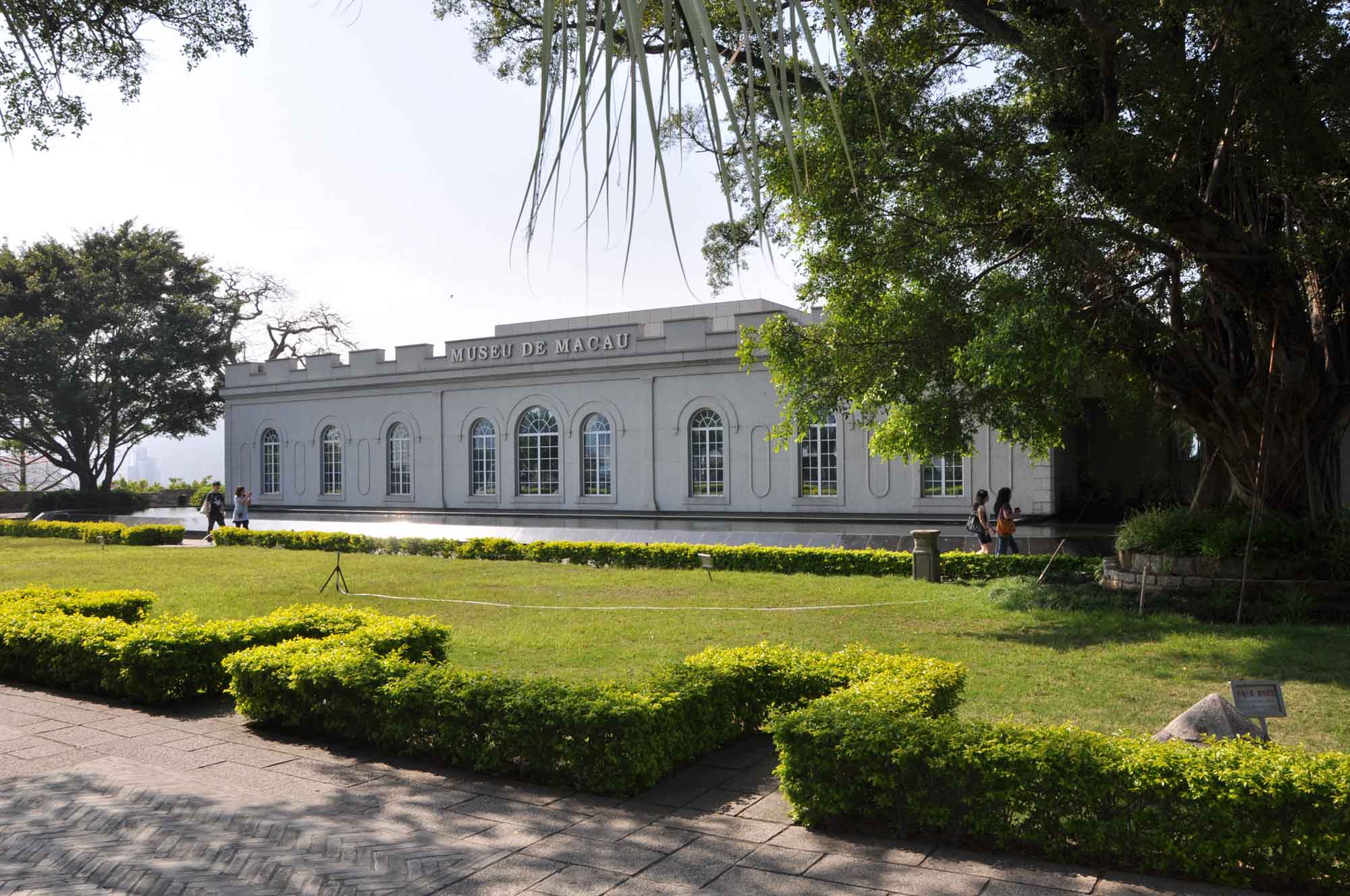 St. Anthony’s Church is named after St. Anthony of Padua, the patron Saint of the Macanese community. 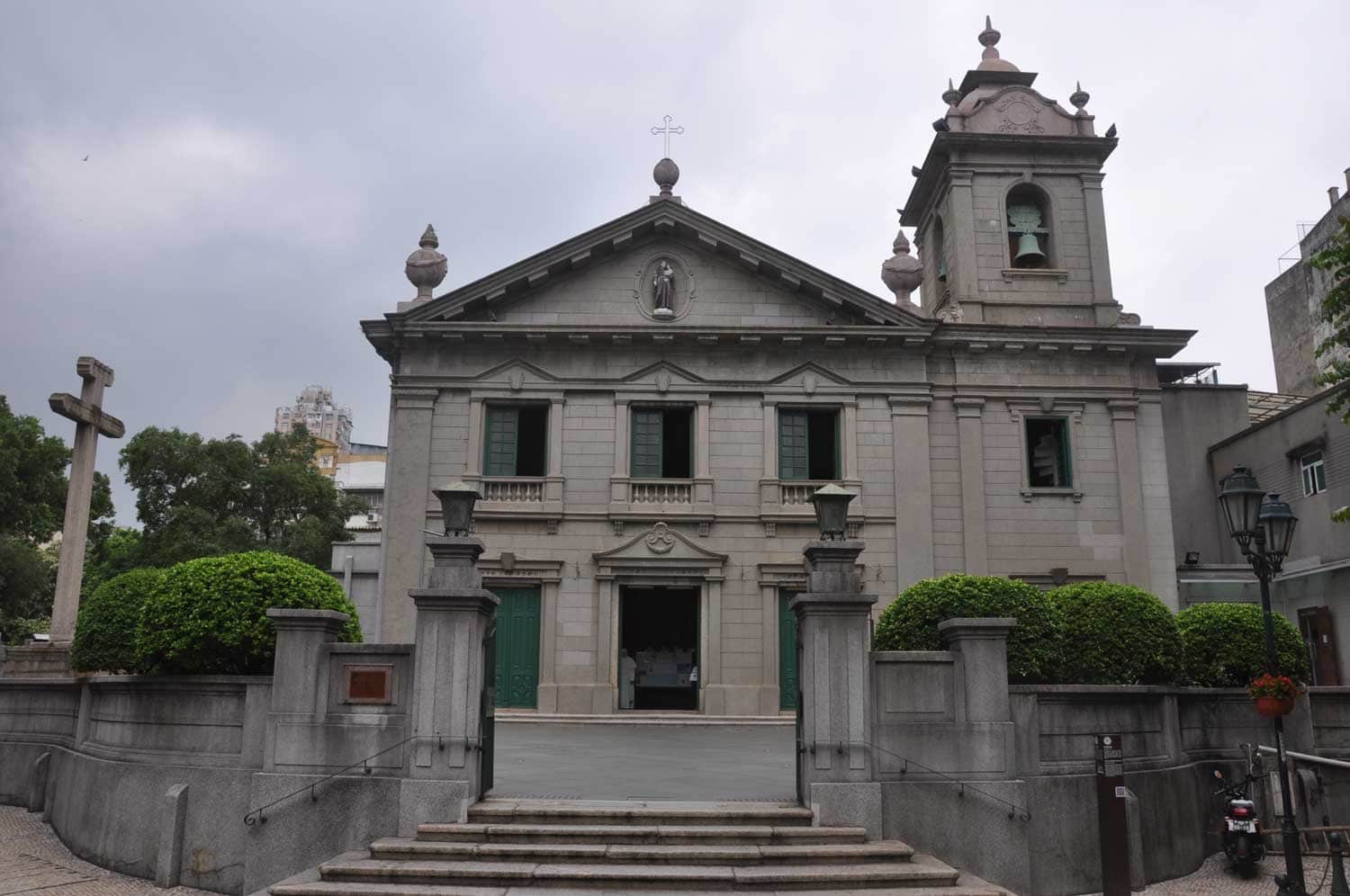 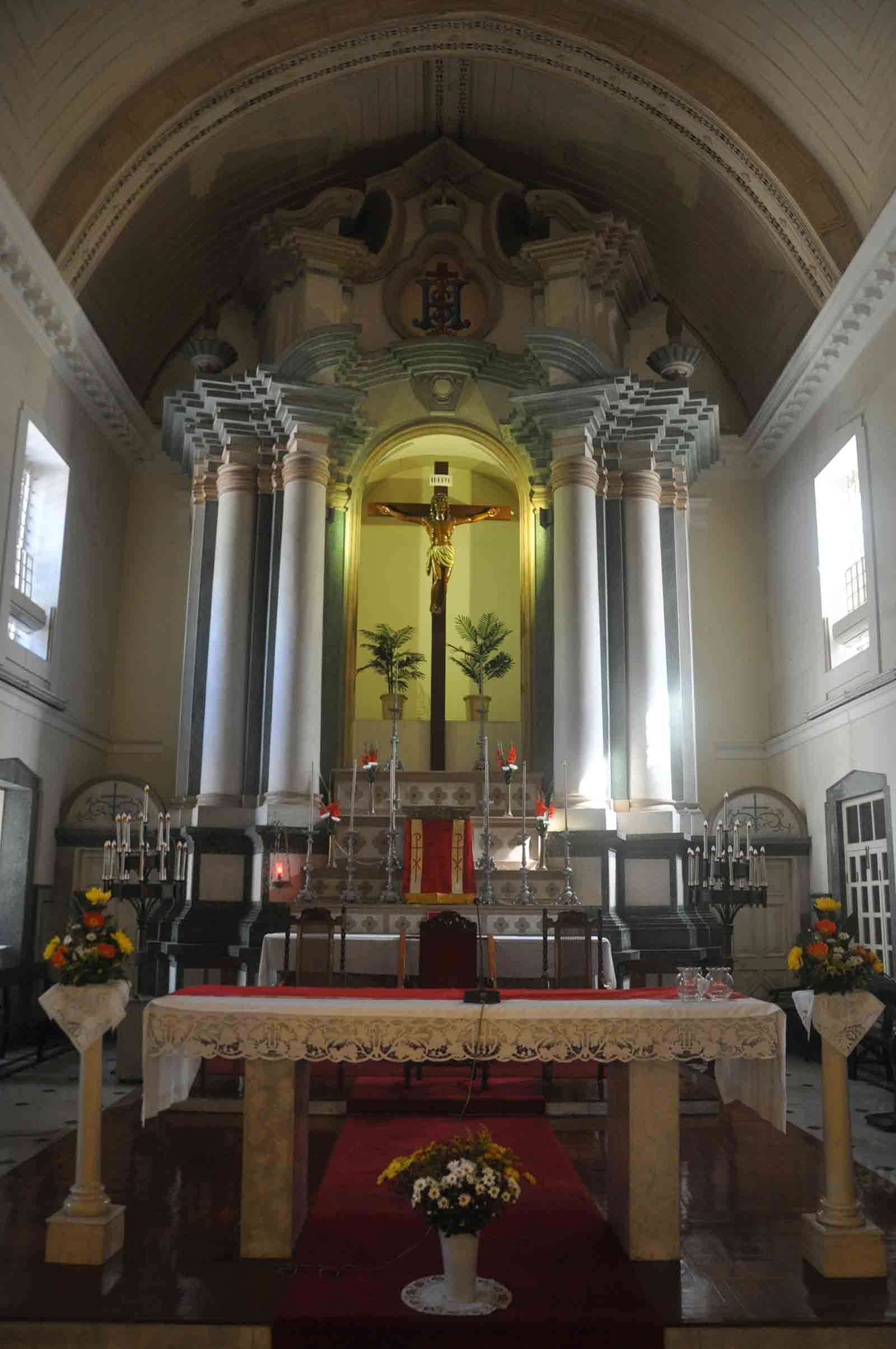 The 1874 fire was actually a blessing in disguise since it saved a lot of lives.  As the fire happened at night, and the church was a large structure, it became visible from far away and many people were alerted to the danger.  Still though, 5000 people perished in the blaze, and 2000 boats were sunk. 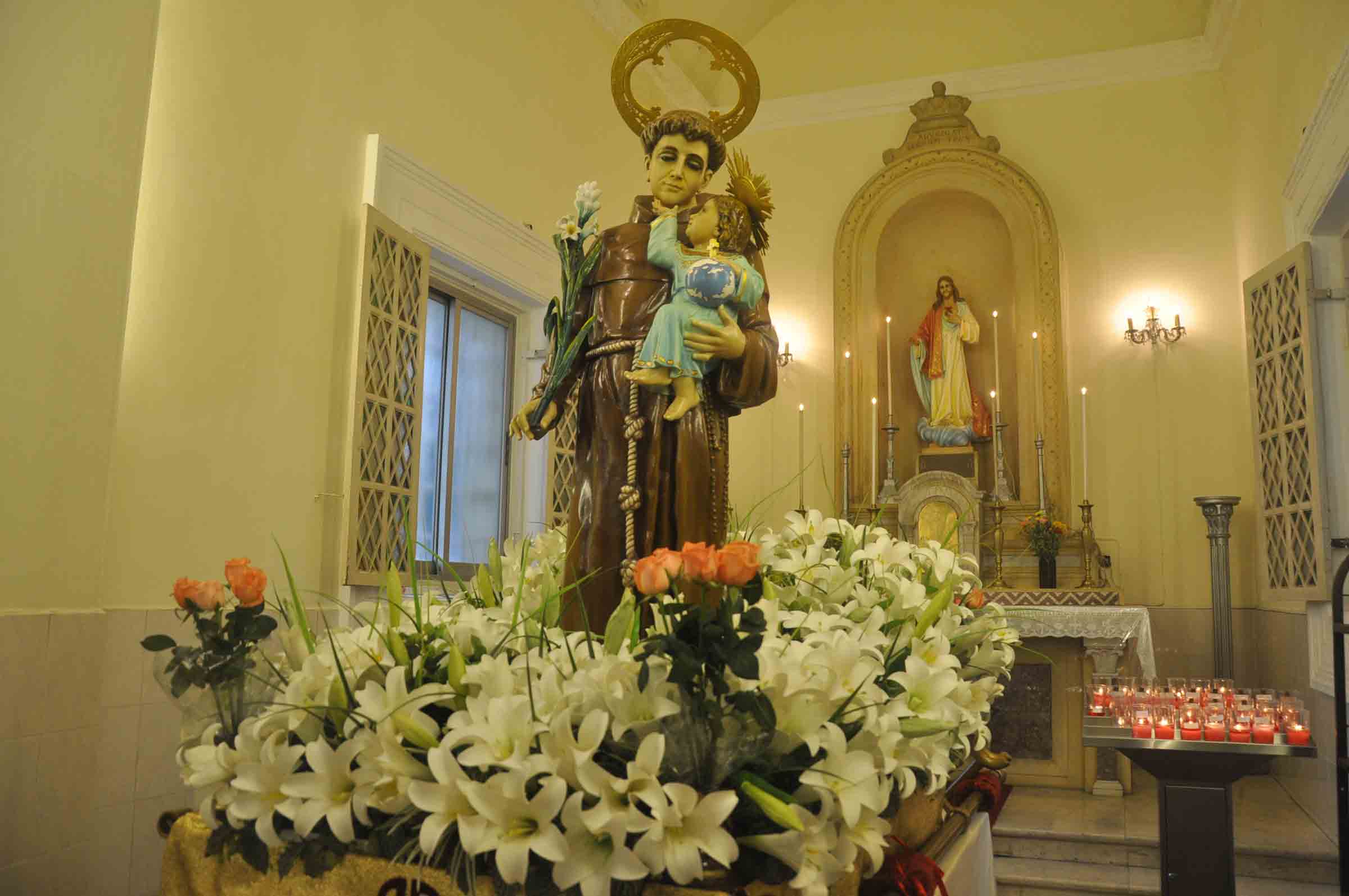 The church you see today owes itself to a renovation that occurred in 1930.  Since a lot of Portuguese used to marry there, St. Anthony’s is commonly referred to as the Church of Flowers. 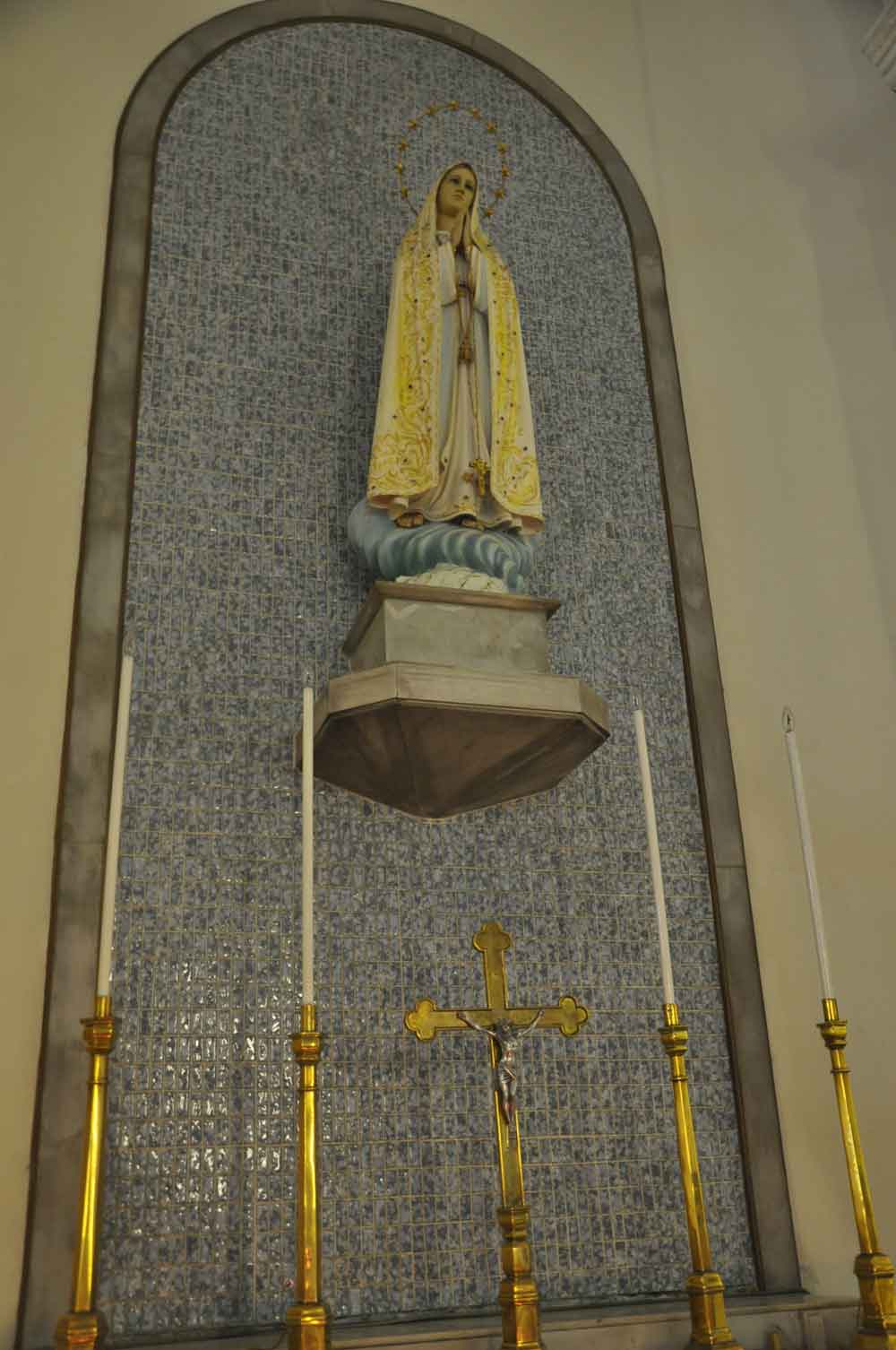 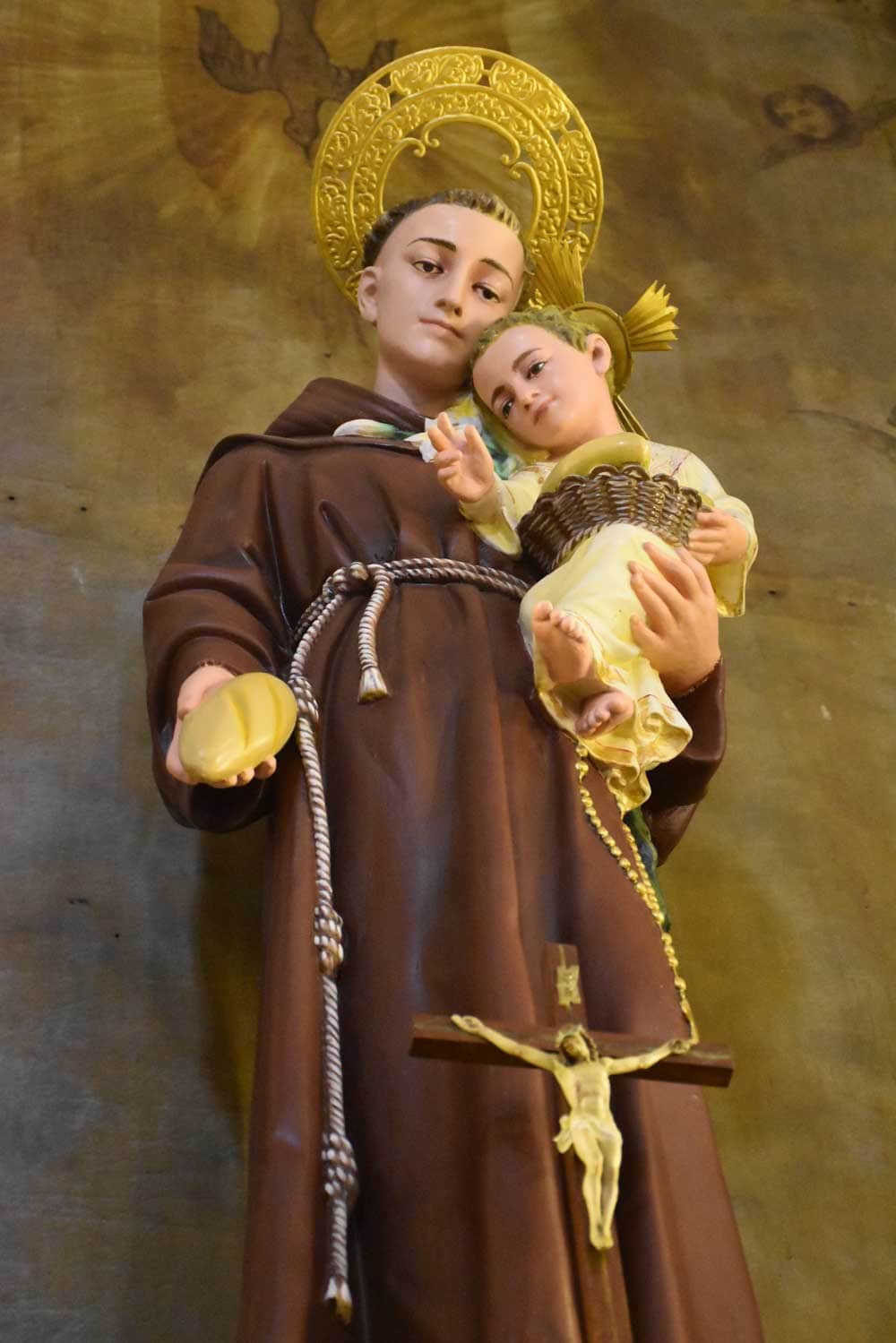 Every year on the Sunday closest to June 13, the Church hosts the St. Anthony Procession.

Built in 1770, Casa Garden may have been the first luxurious villa in Macau, occupying an area that used to expand into Camoes Park. 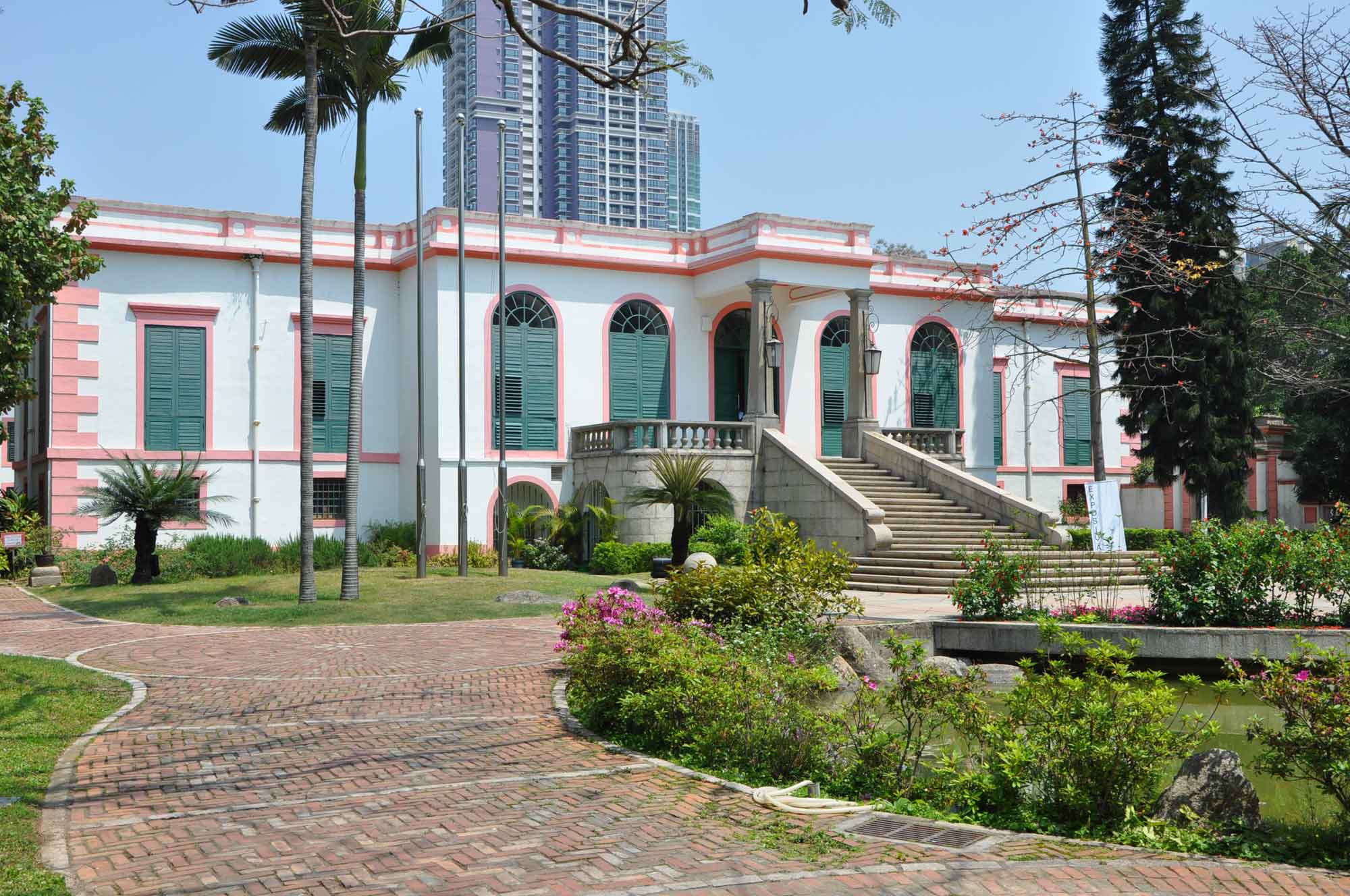 Originally the summer home of the Portuguese aristocracy and upper class, it became the headquarters of the English East India Company in the early 19th Century. 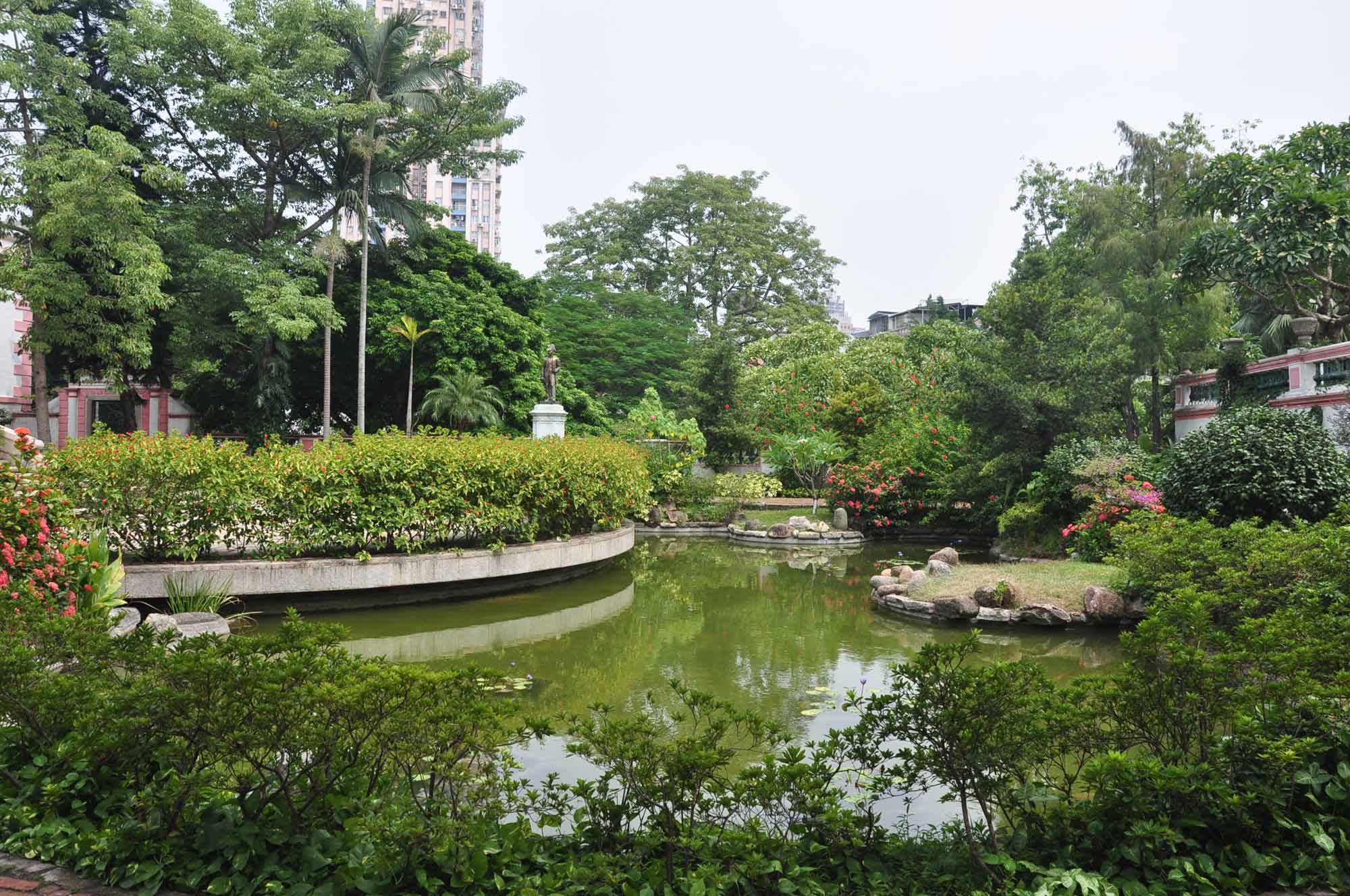 Today it is the domain of the Oriental Foundation, an institution dedicated to cultural affairs.  An exhibition gallery on the first floor is open to the public.

Founded in 1821, the Protestant Cemetery was the first non Catholic cemetery in Macau.  The most famous inhabitants are 19th Century artist George Chinnery and Robert Morrison, the first man to translate the Bible into Chinese. 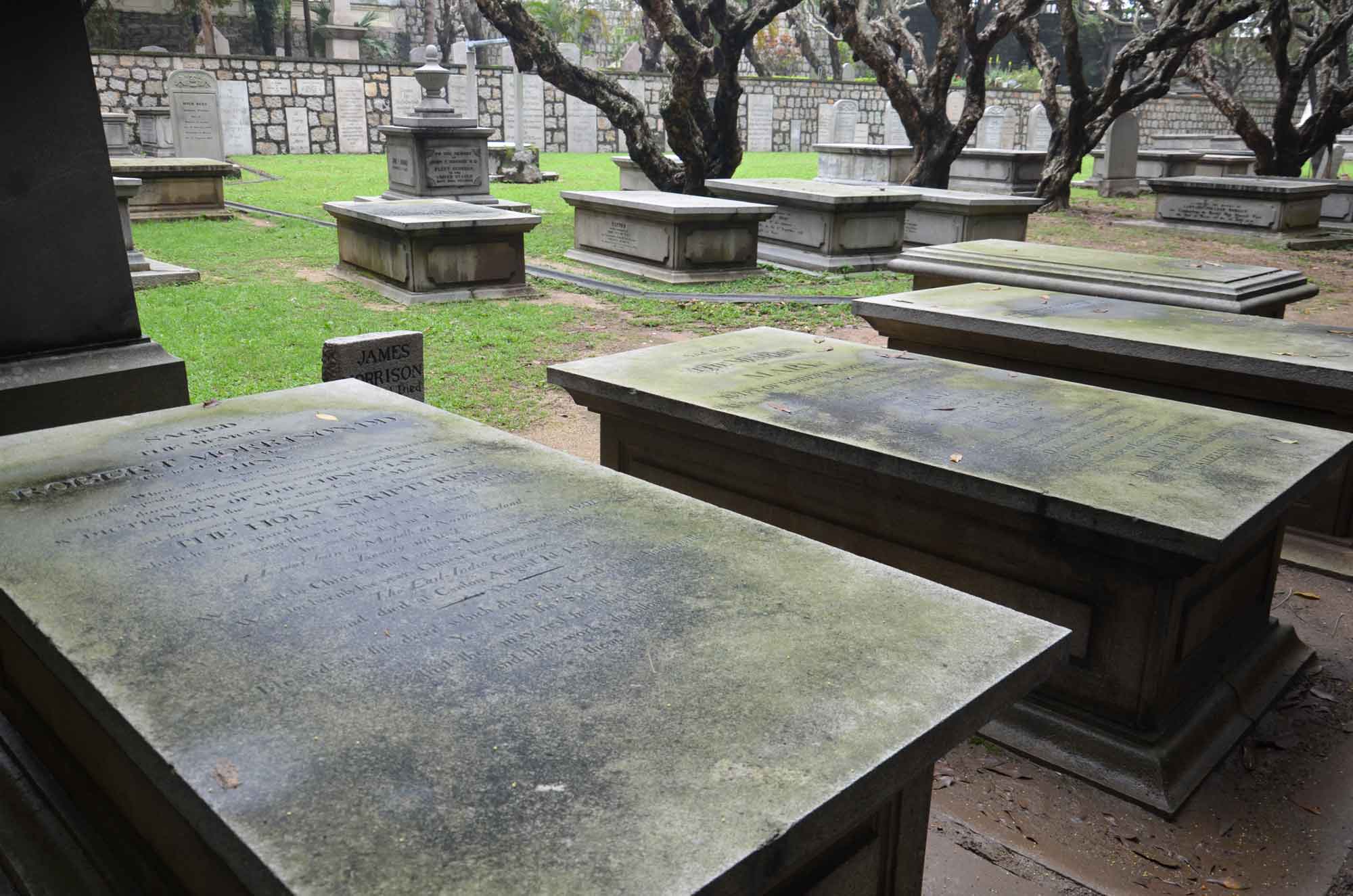 No new burials have been permitted in the cemetery since 1857, leaving the number of tombs frozen at 162. 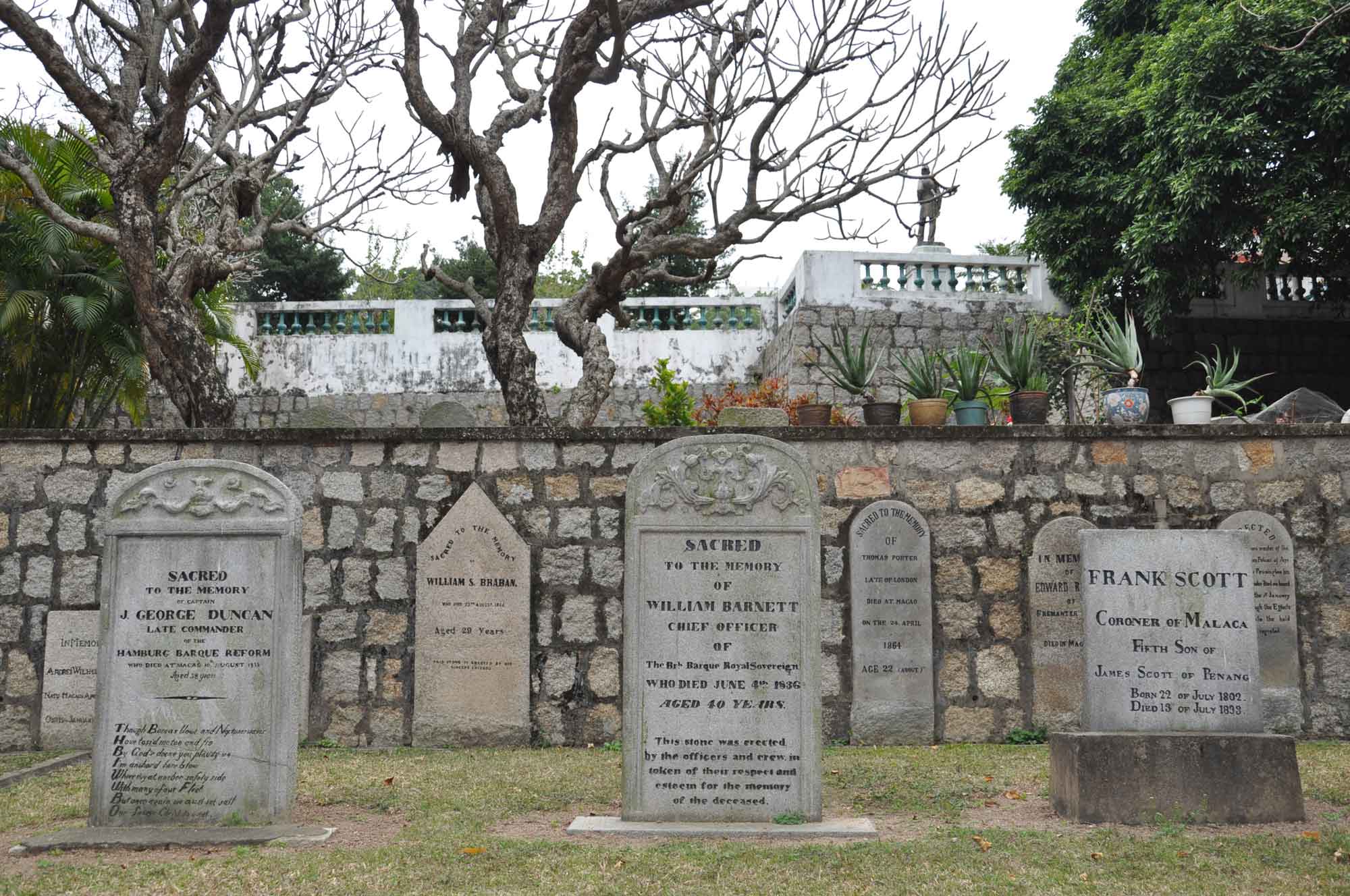 The adjacent Morrison Chapel was built in 1821, and renovated in 1922.  At only 80 square meters, it’s one of the most charming and serene buildings in Macau. 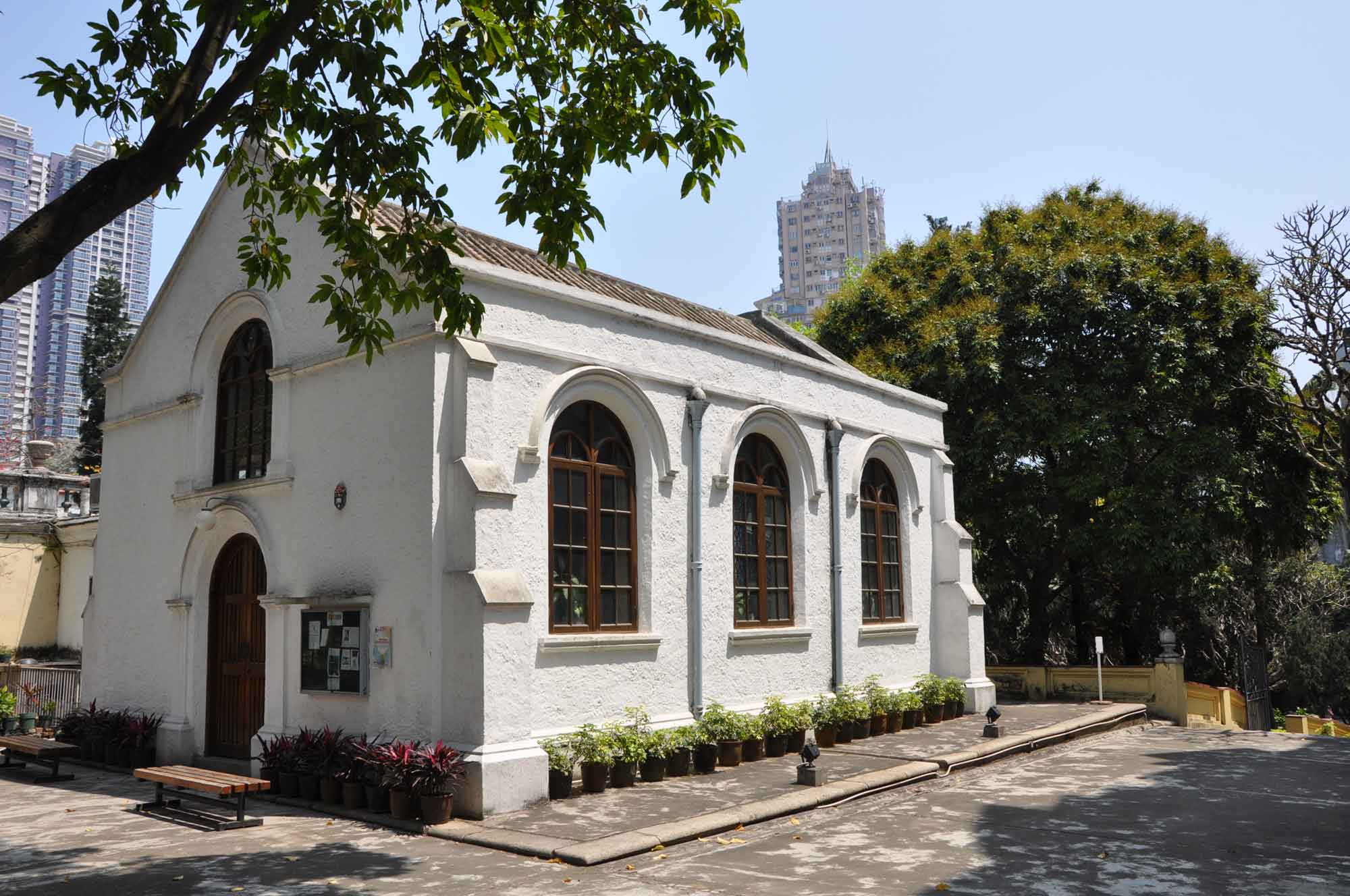 A key cog of Macau’s defensive network, Guia Fortress was constructed between 1622 and 1638. 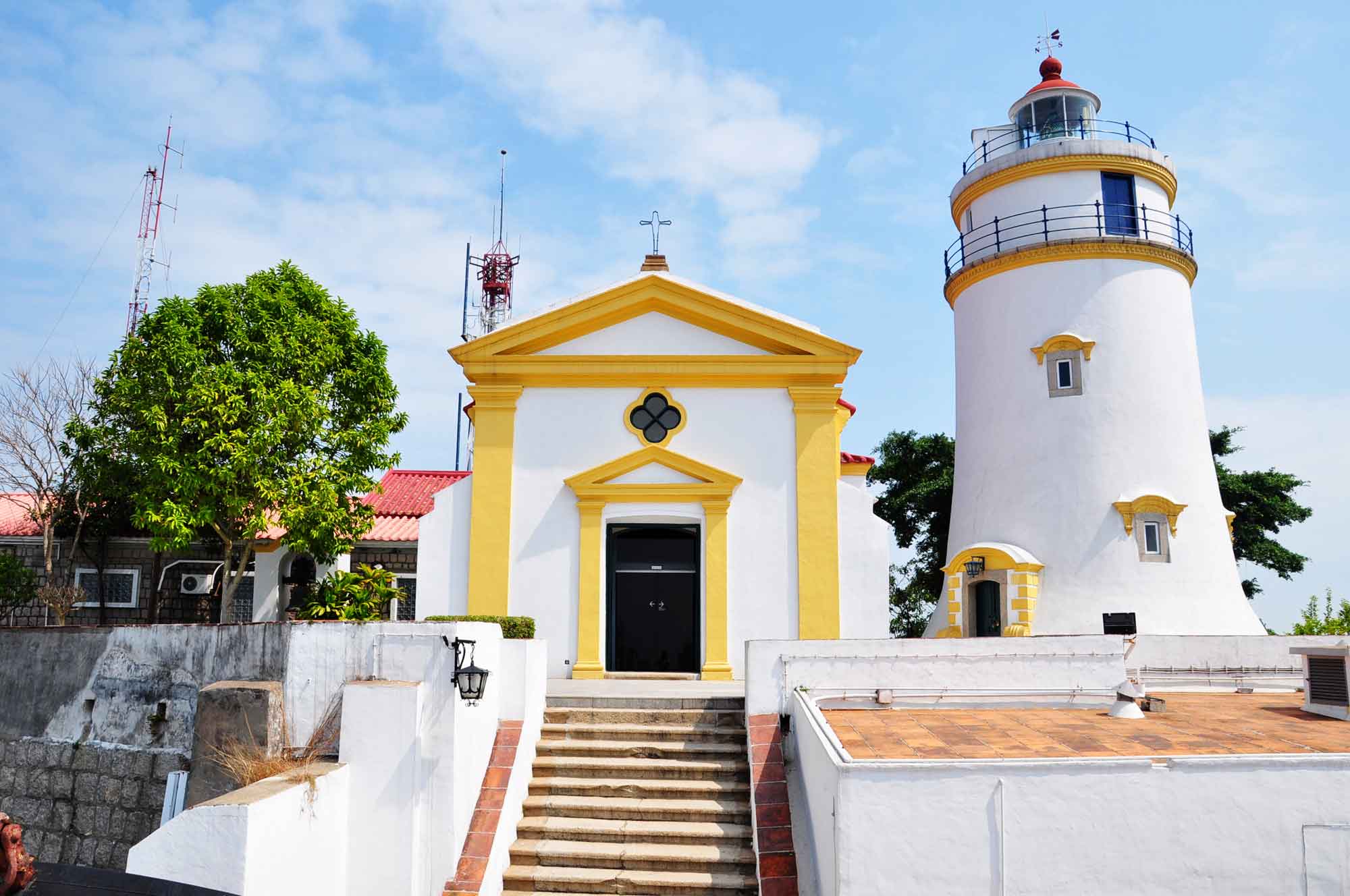 Clarist Nuns built Guia Chapel in 1622 while the first modern lighthouse in China, Guia Lighthouse, was finished in 1865. 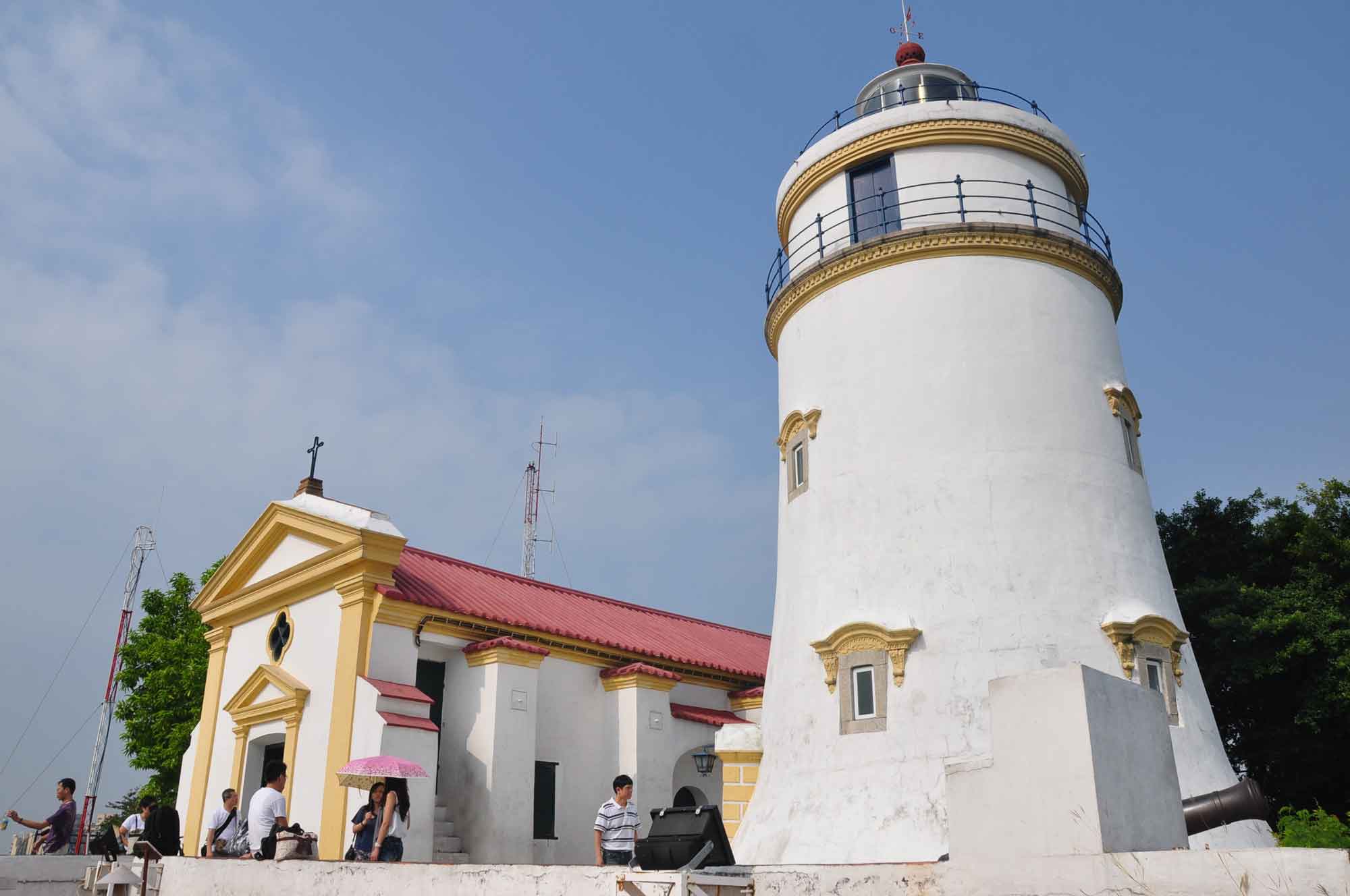 The lighthouse is 15 meters high and its light can be seen as far as 20 miles away.  Occupying the highest point in the city, the views afforded from up top are pretty sweet.  (Especially when I’m not in the photo). 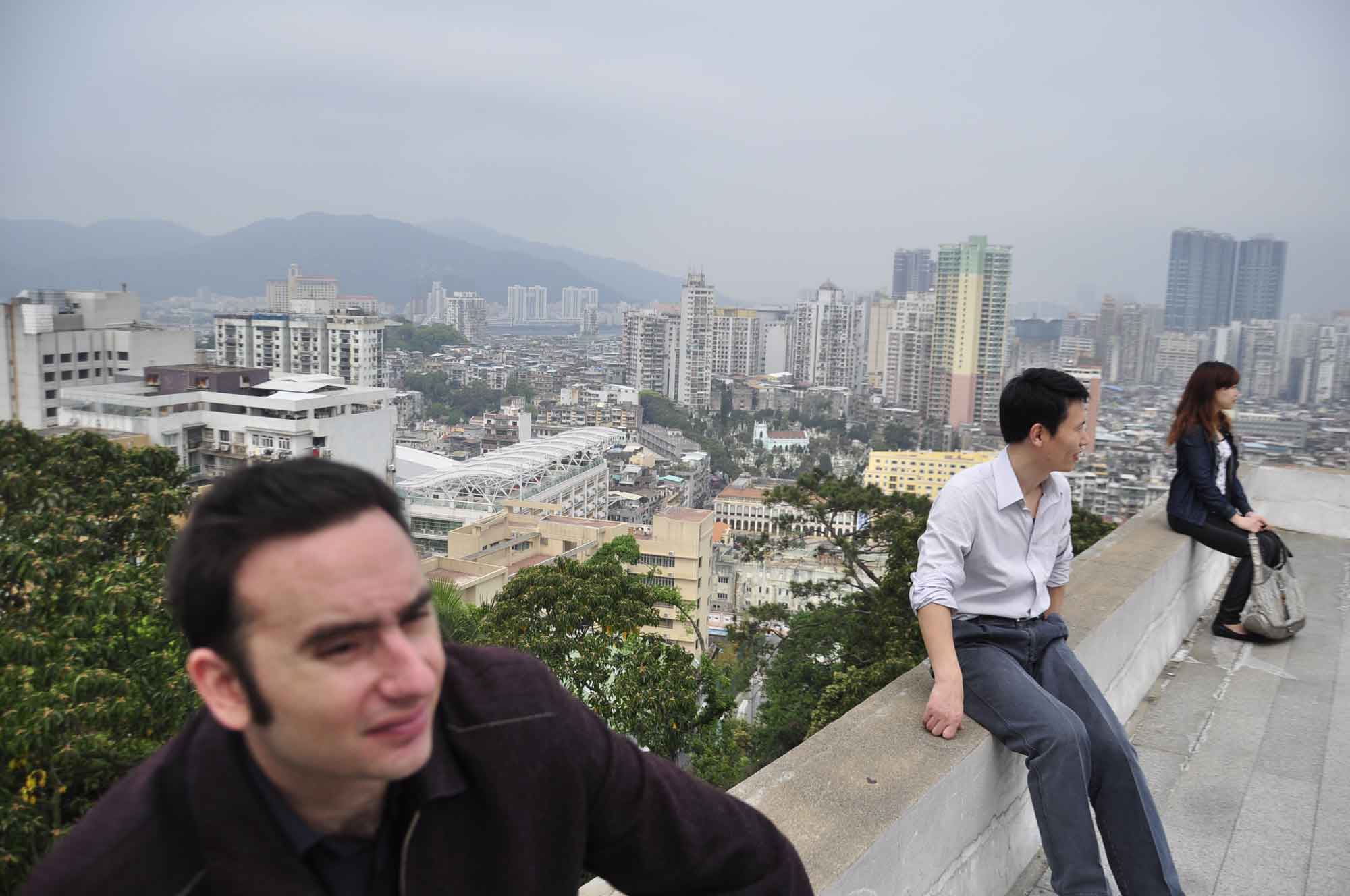 The altar and old murals inside the Chapel are pretty wonderful as well. 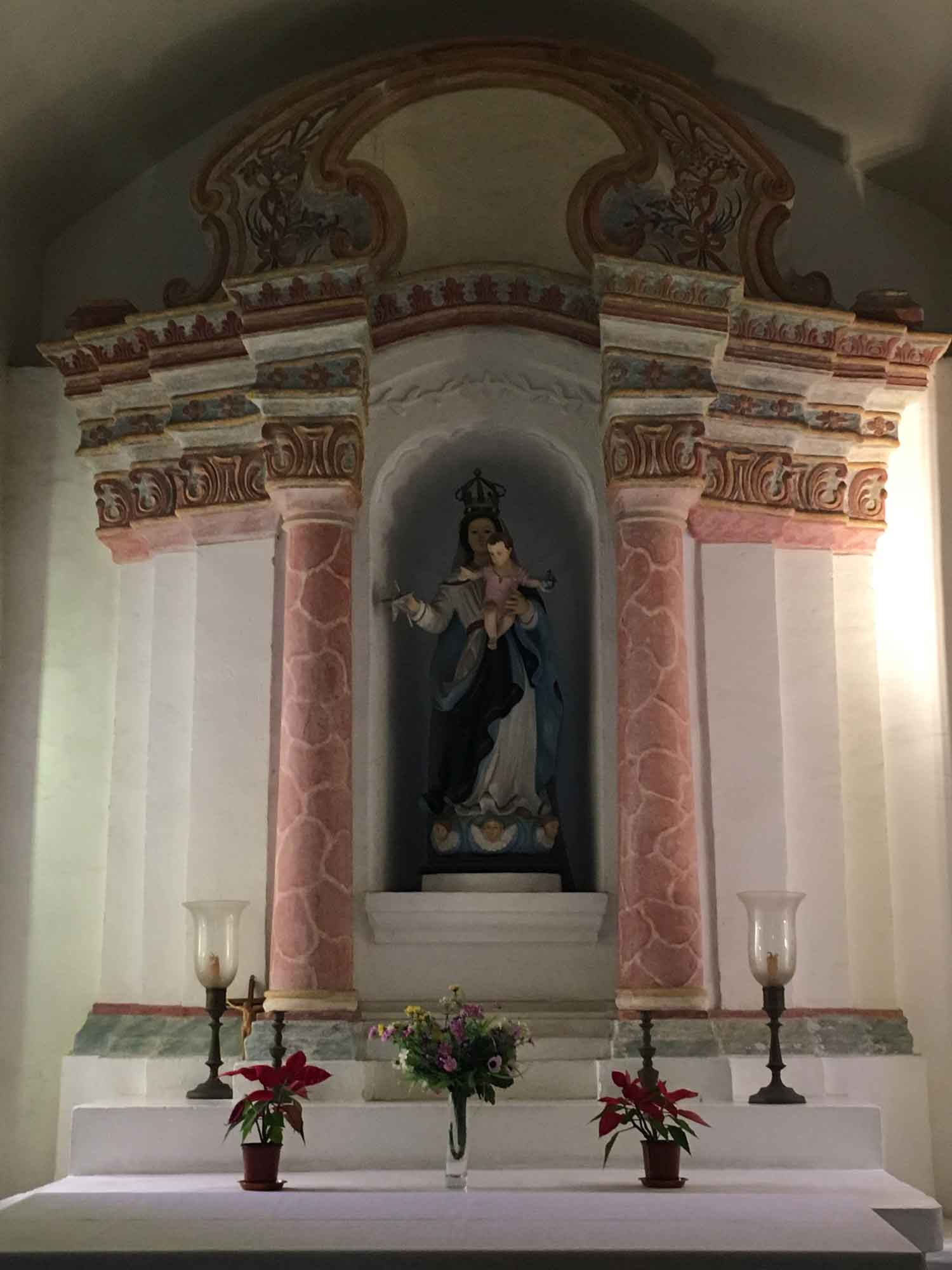 For more pictures, please have a look at Trip Report I. 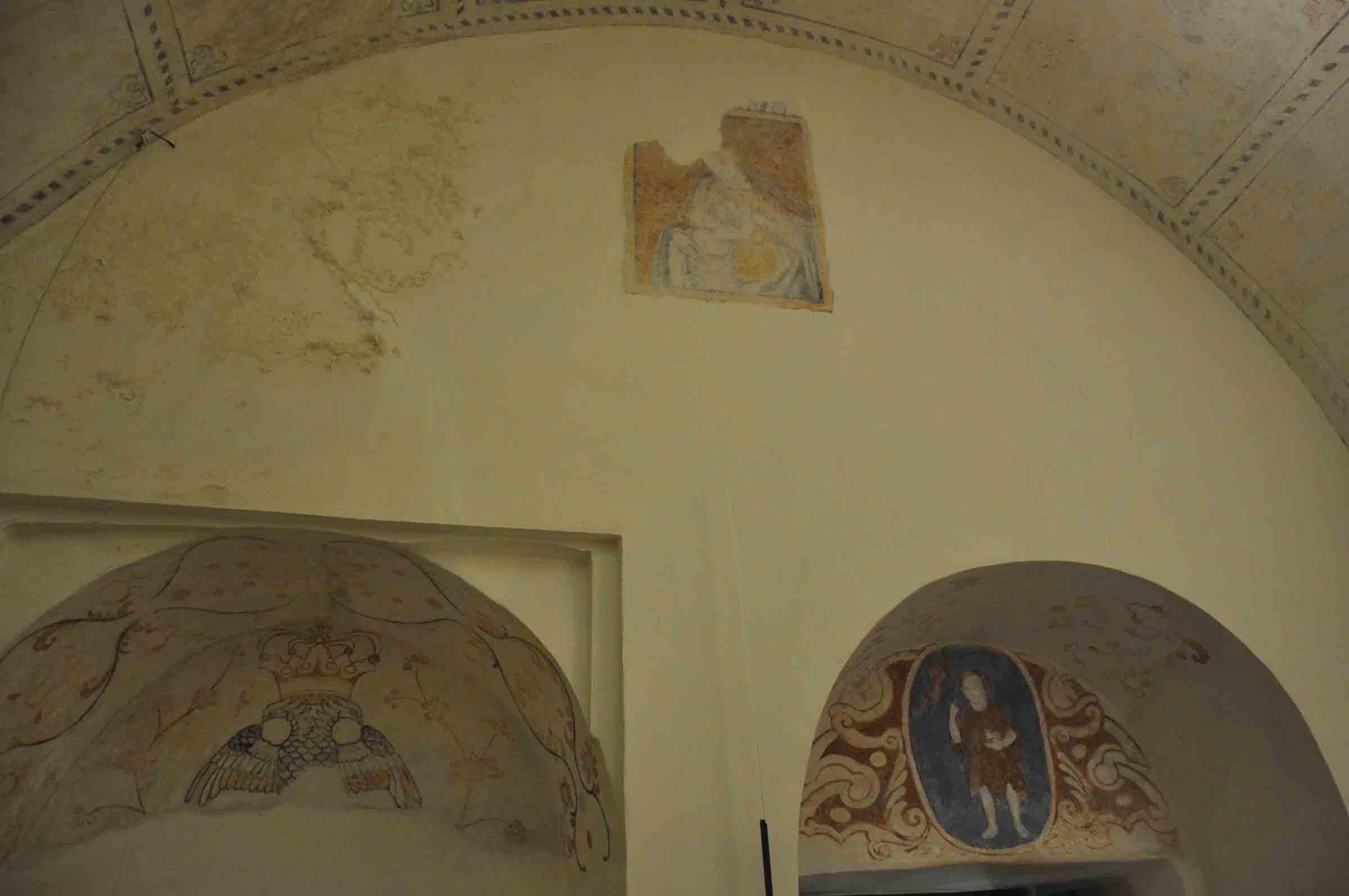