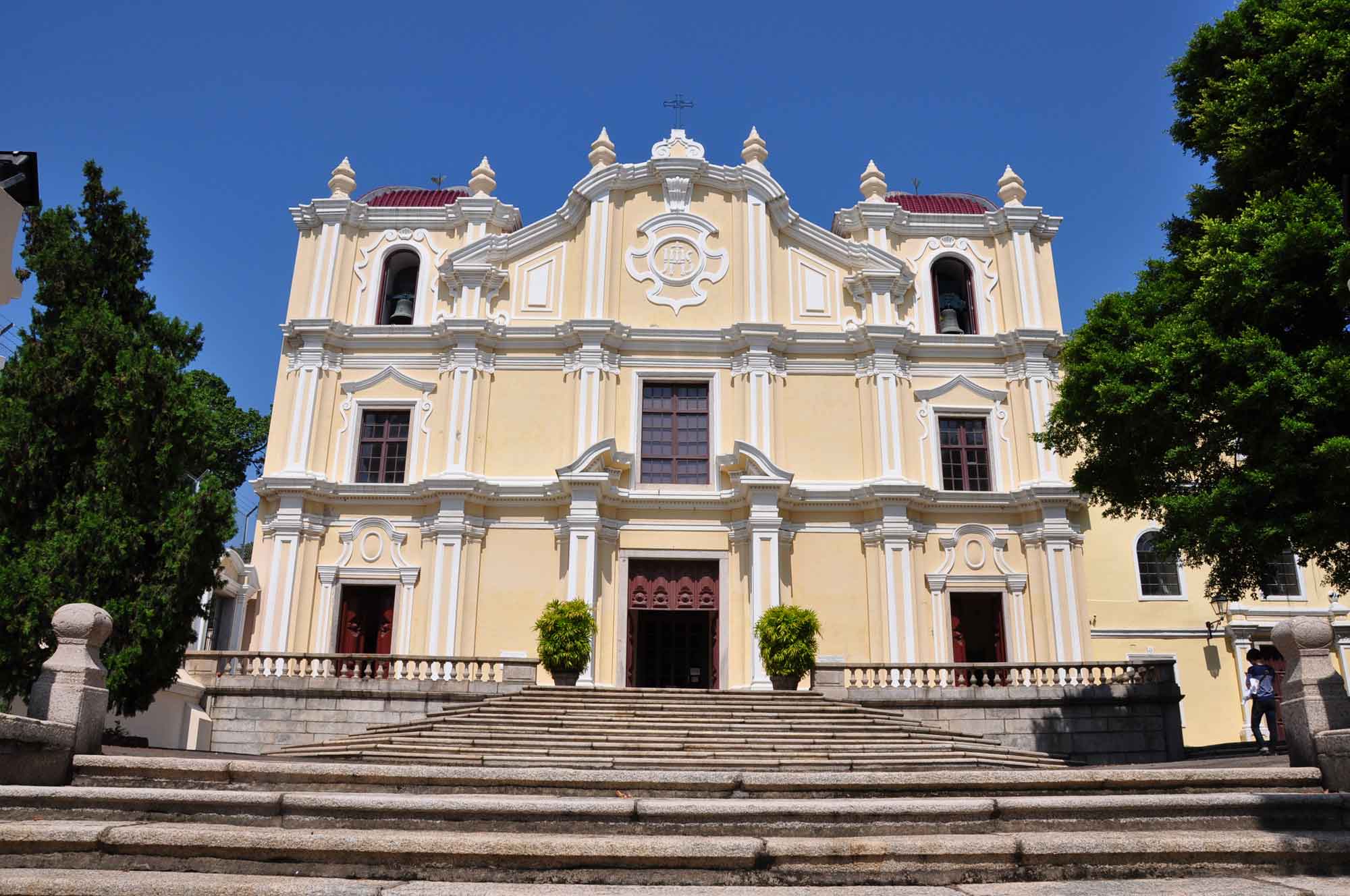 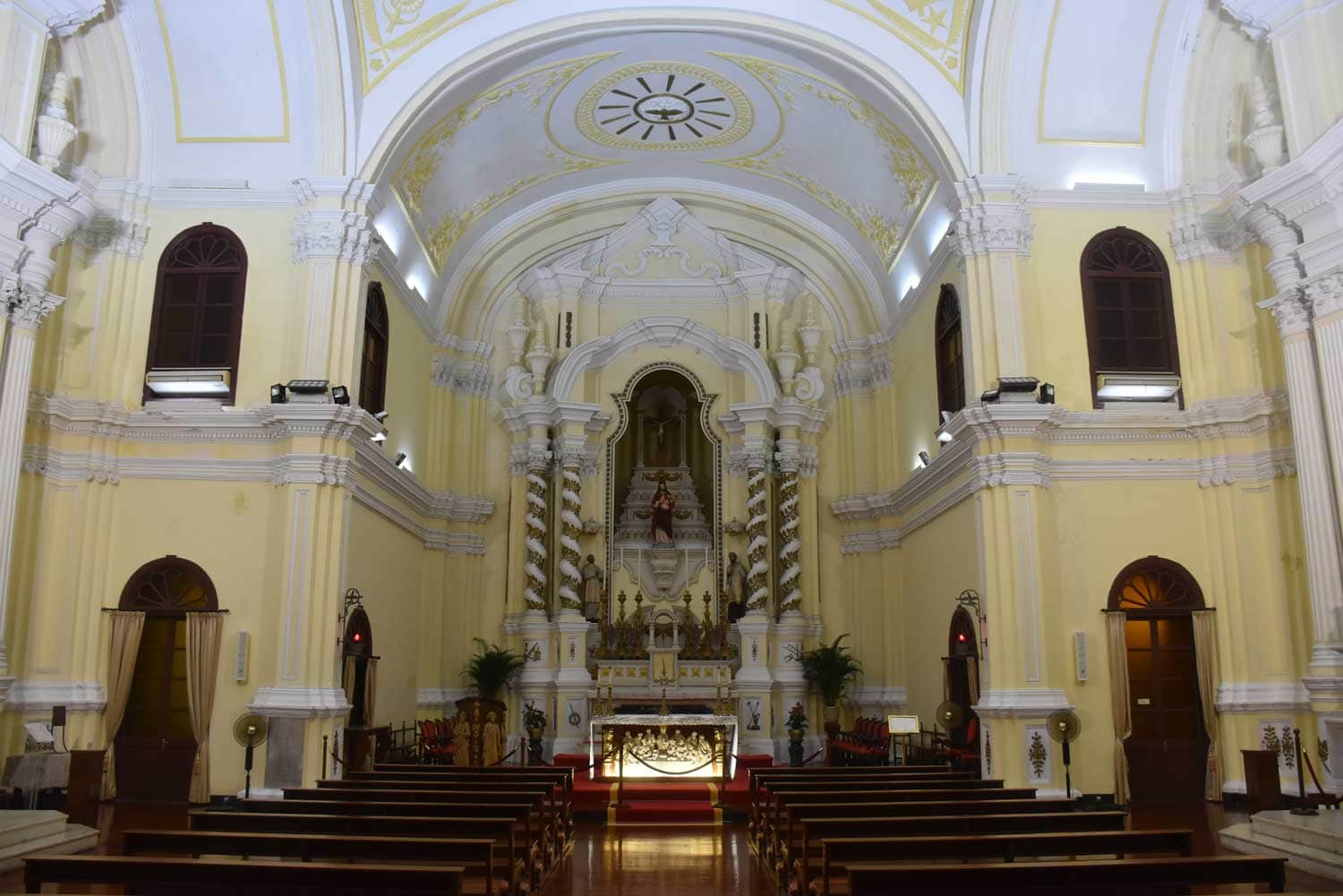 Very similar to St. Paul’s, both churches share Baroque tendencies and had seminaries that trained some of the most famous missionaries in Asian history. 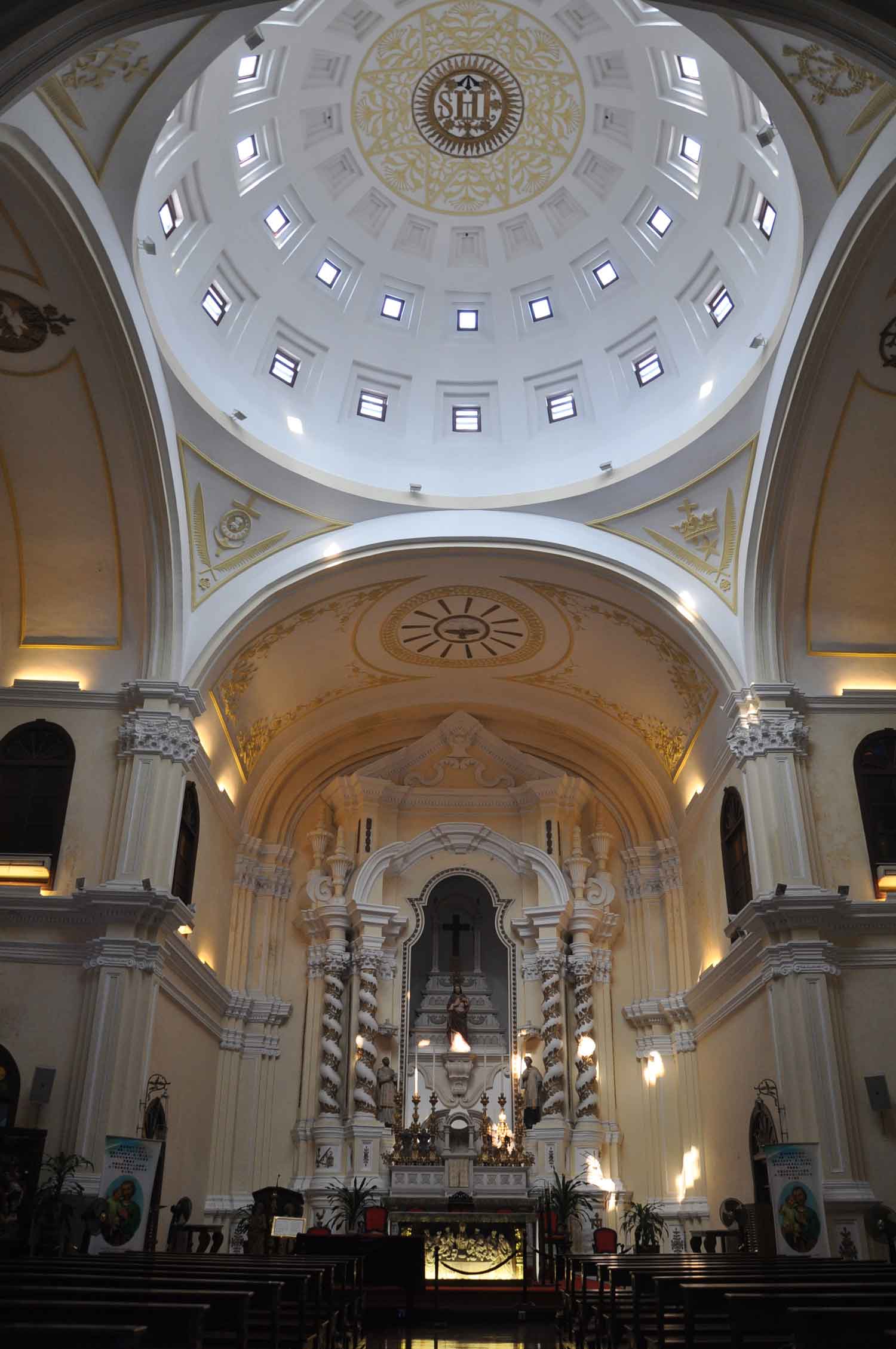 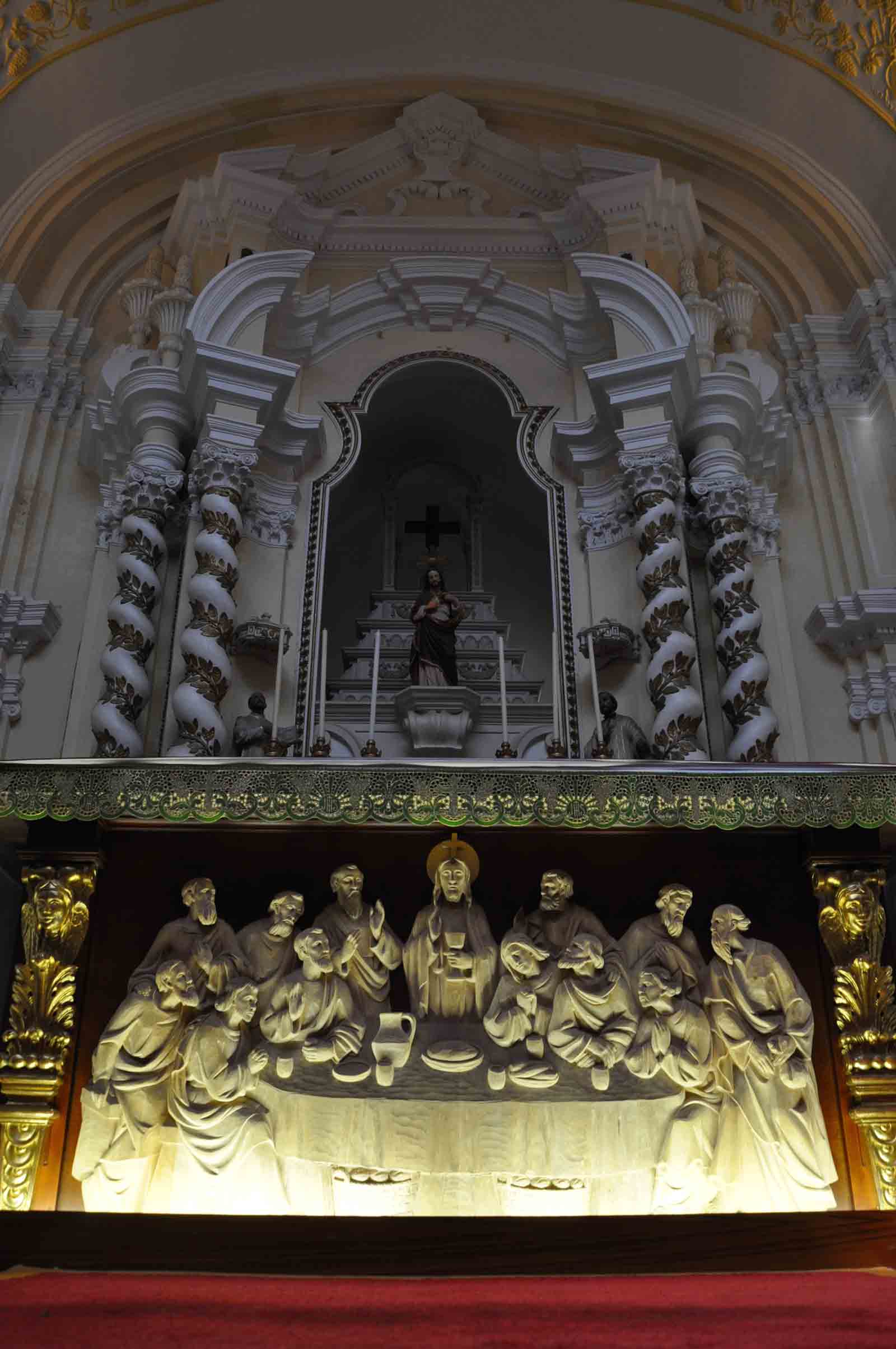 With its magnificent dome tower, high arching pillars and exquisite altar, St. Joseph’s is probably the most aesthetically pleasing and splendid church in Macau. 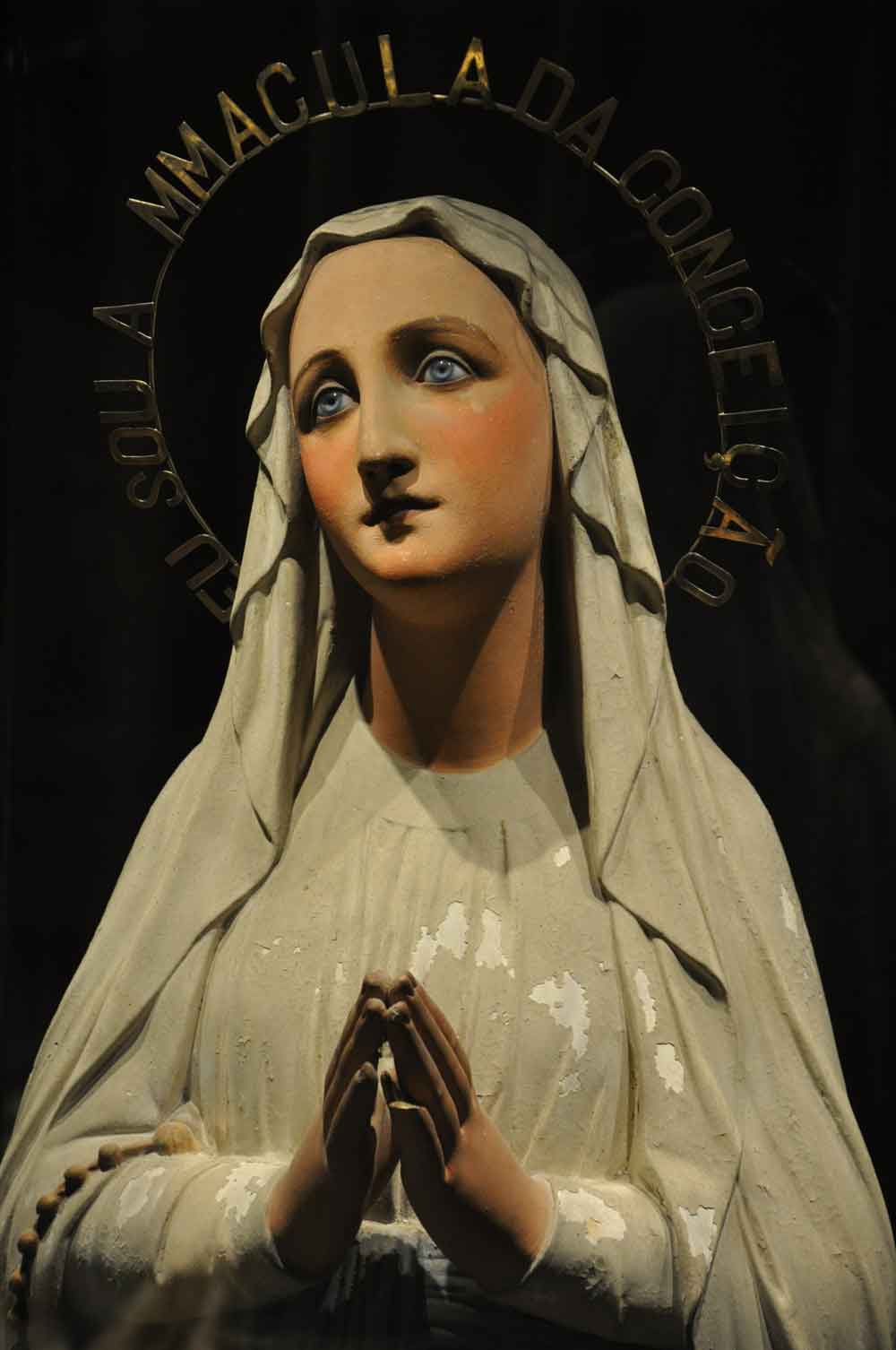 Part of the adjoining St. Joseph’s Seminary opened to the public in 2016, and is home to an assortment of religious art pieces and artifacts, including icons, books, vessels, robes and paintings. 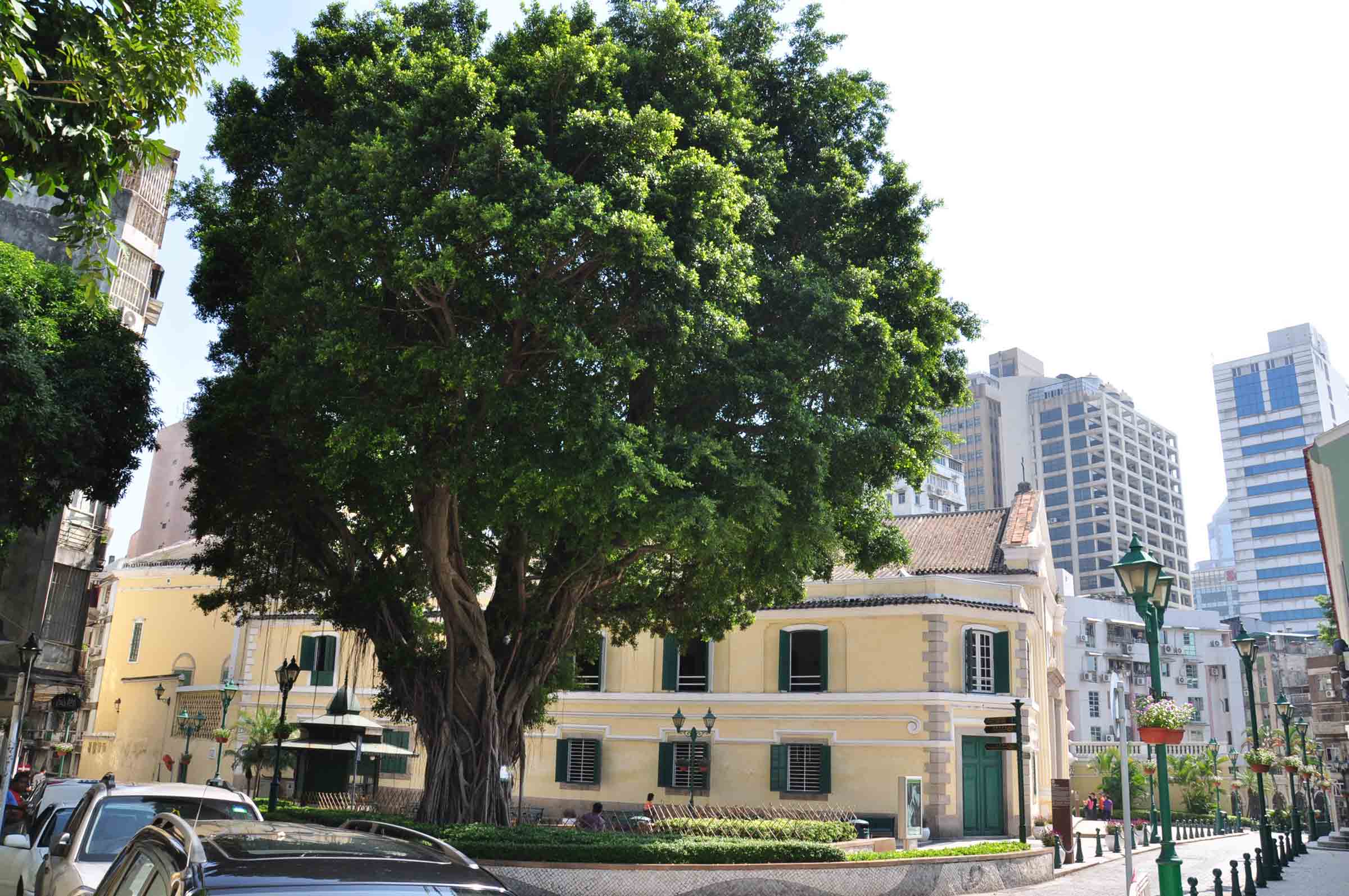 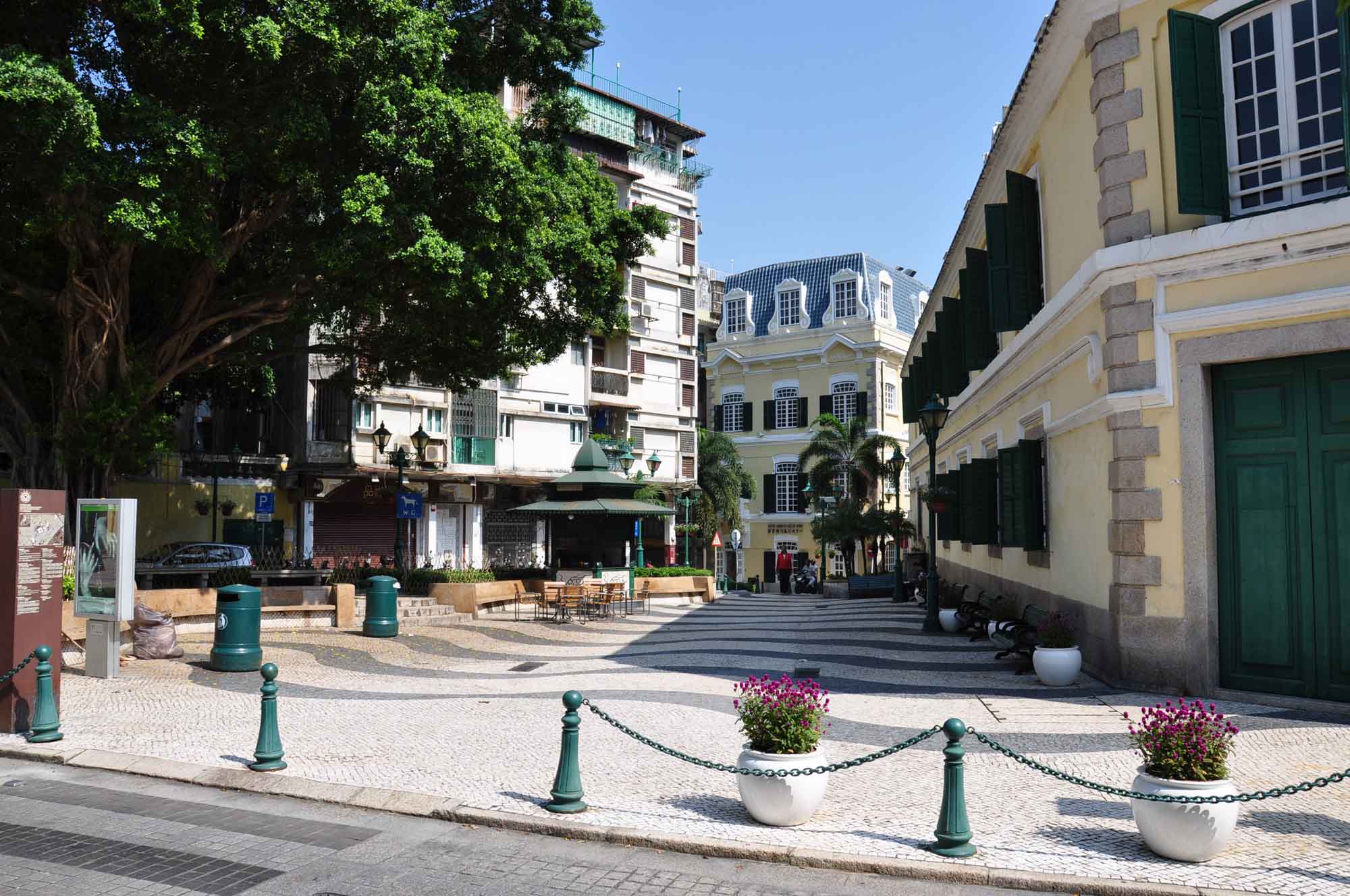 Obviously open 24 hours, you can also help yourself to some free Wifi until about midnight by connecting to Wifigo. 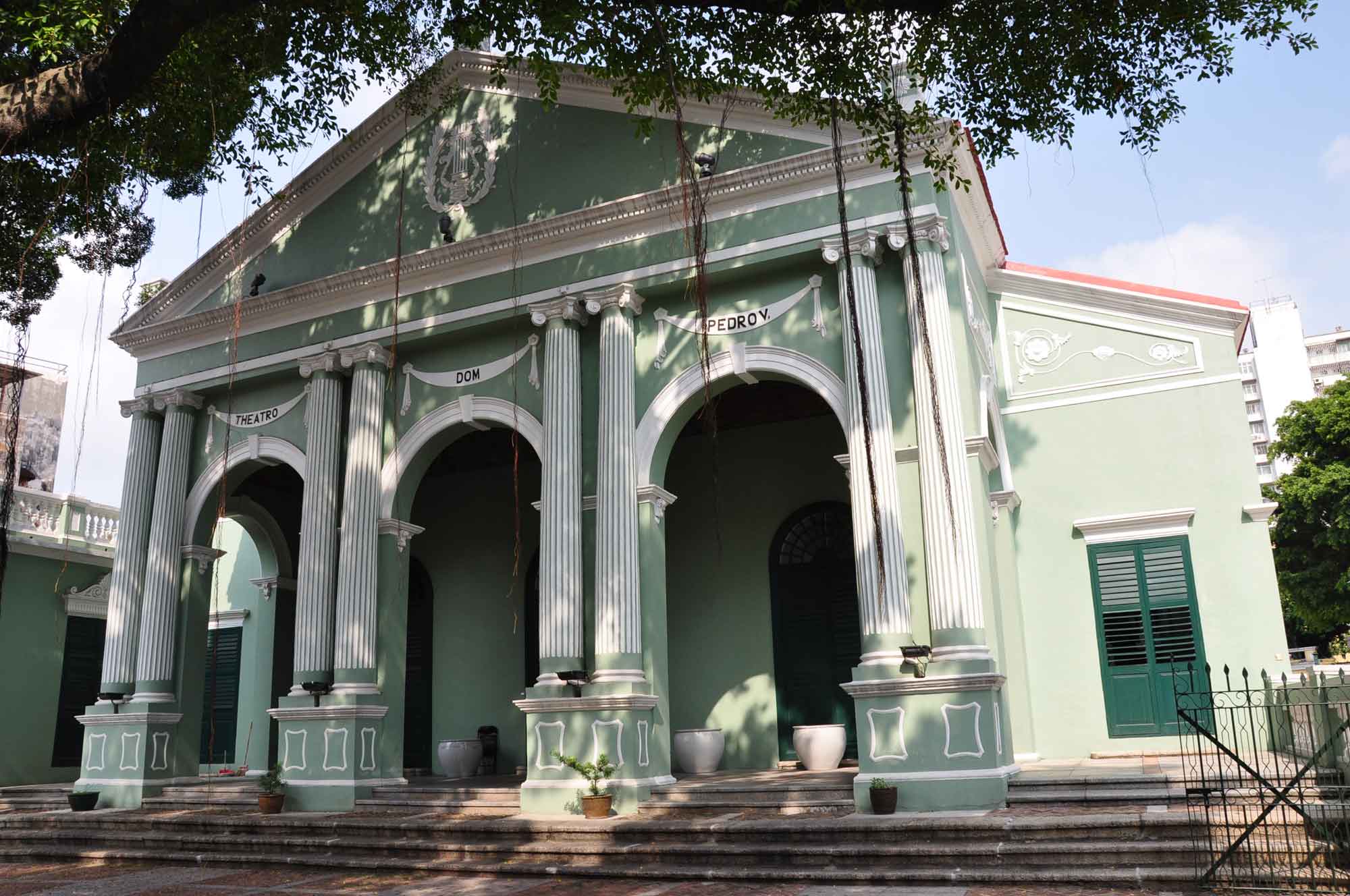 The first Western style theatre in China, Dom Pedro V Theatre was built in 1860 in honour of the Portuguese King.  The neo-classical facade was added 13 years later in 1873. 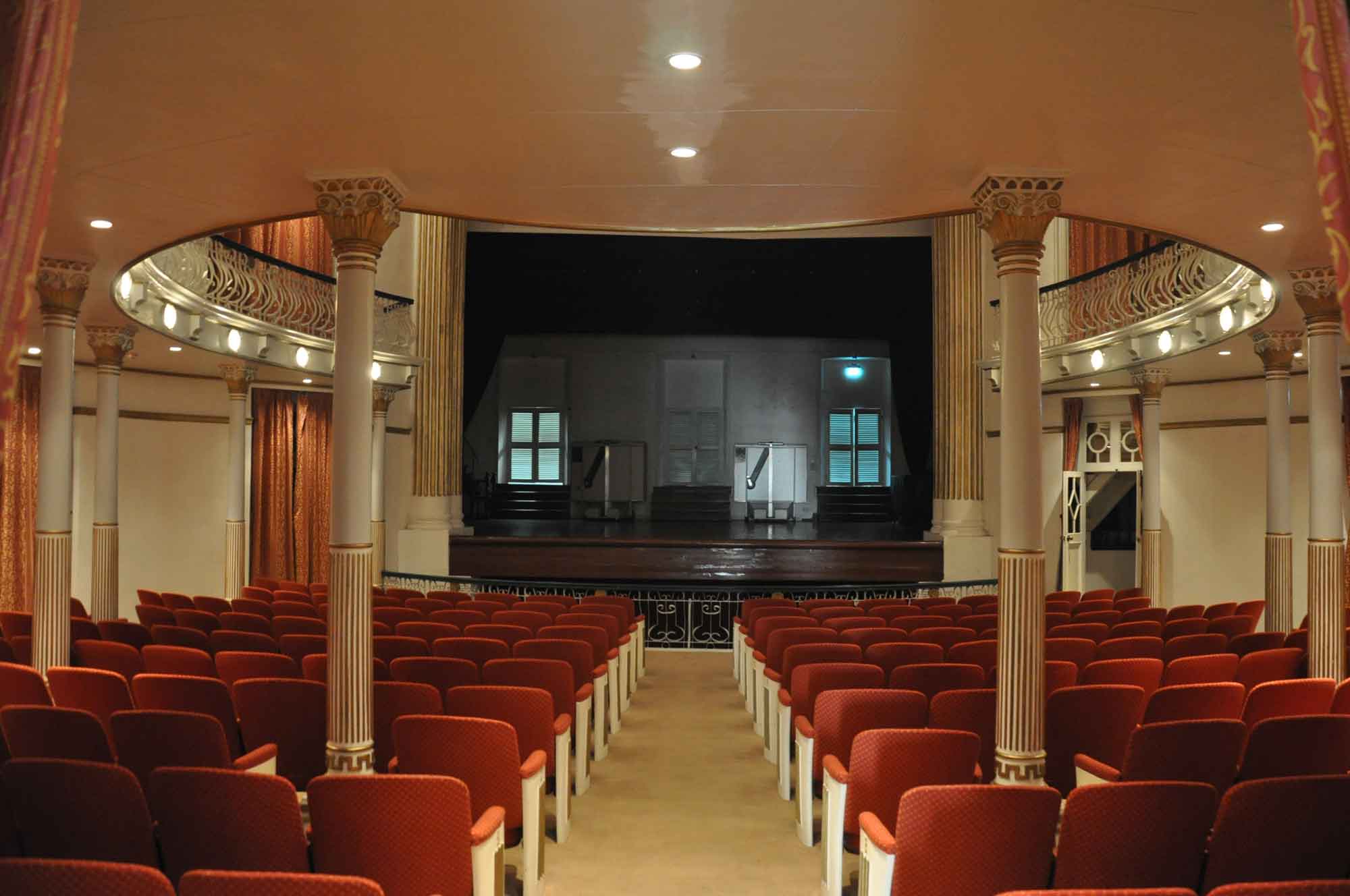 Originally built in 1894, this former private residence came into the hands of wealthy Hong Kong businessmen Robert Ho Tung in 1918. 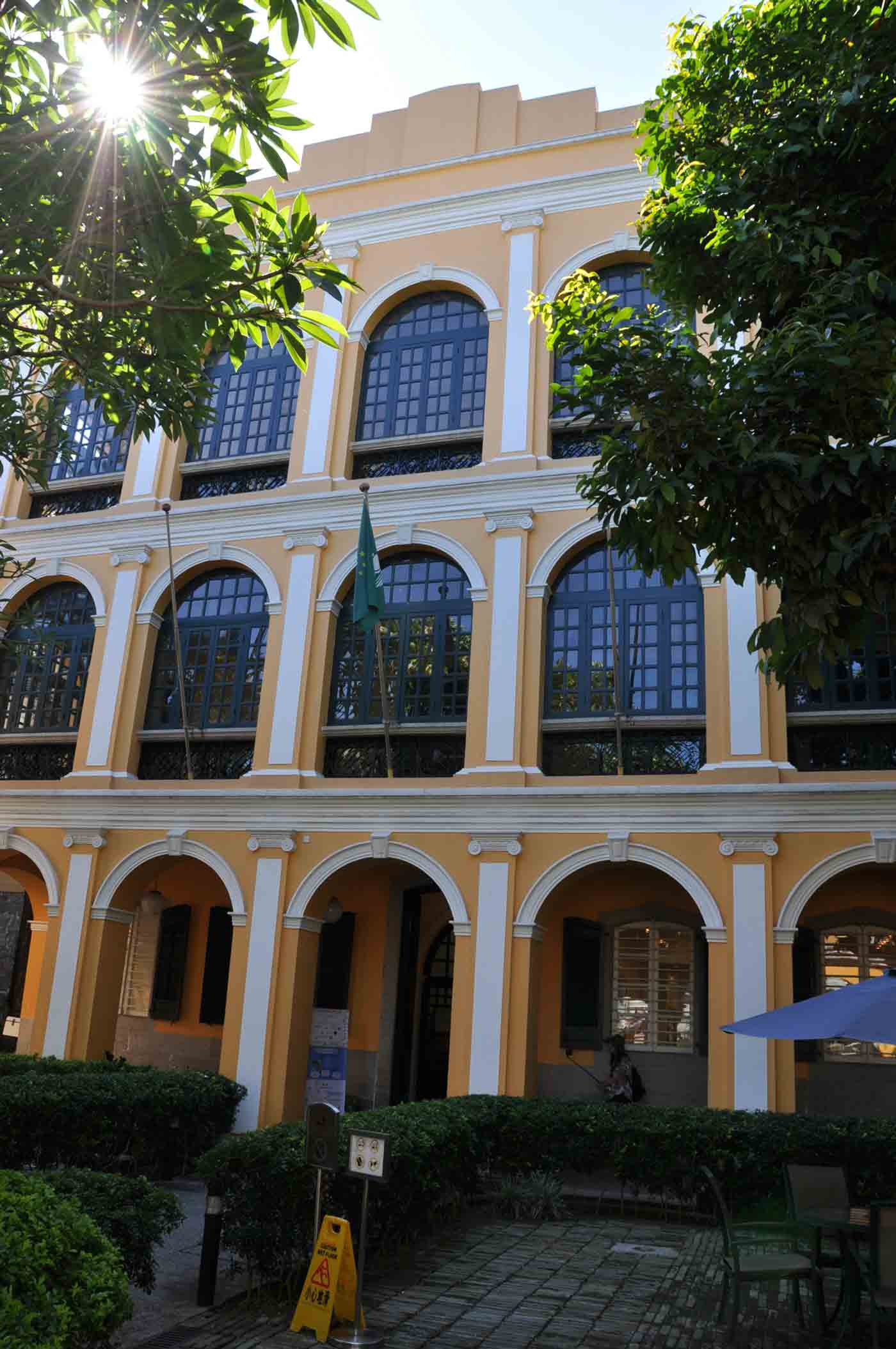 After his death in 1955, Ho Tung donated the building to the city of Macau so that it could become a public library. 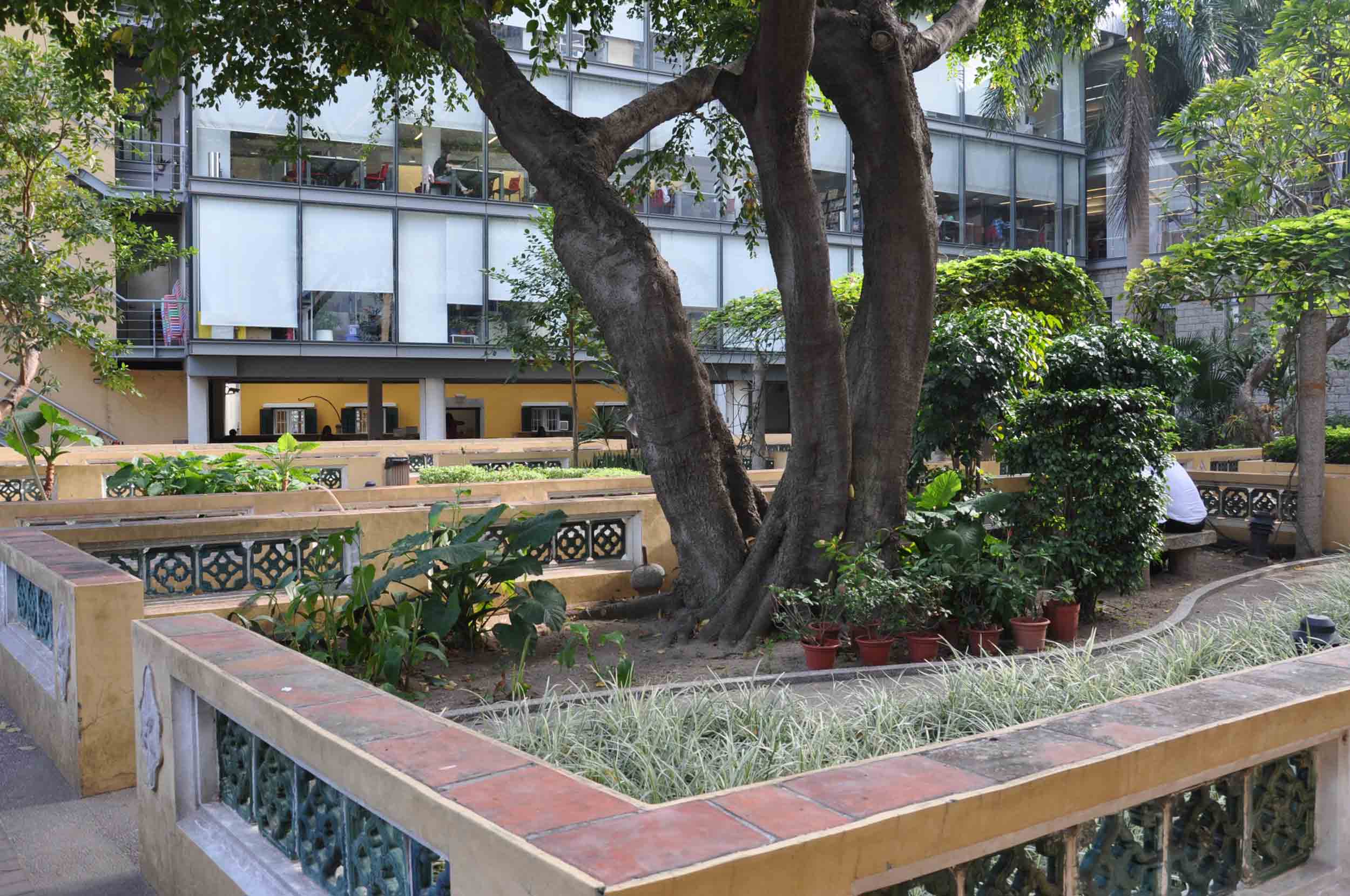 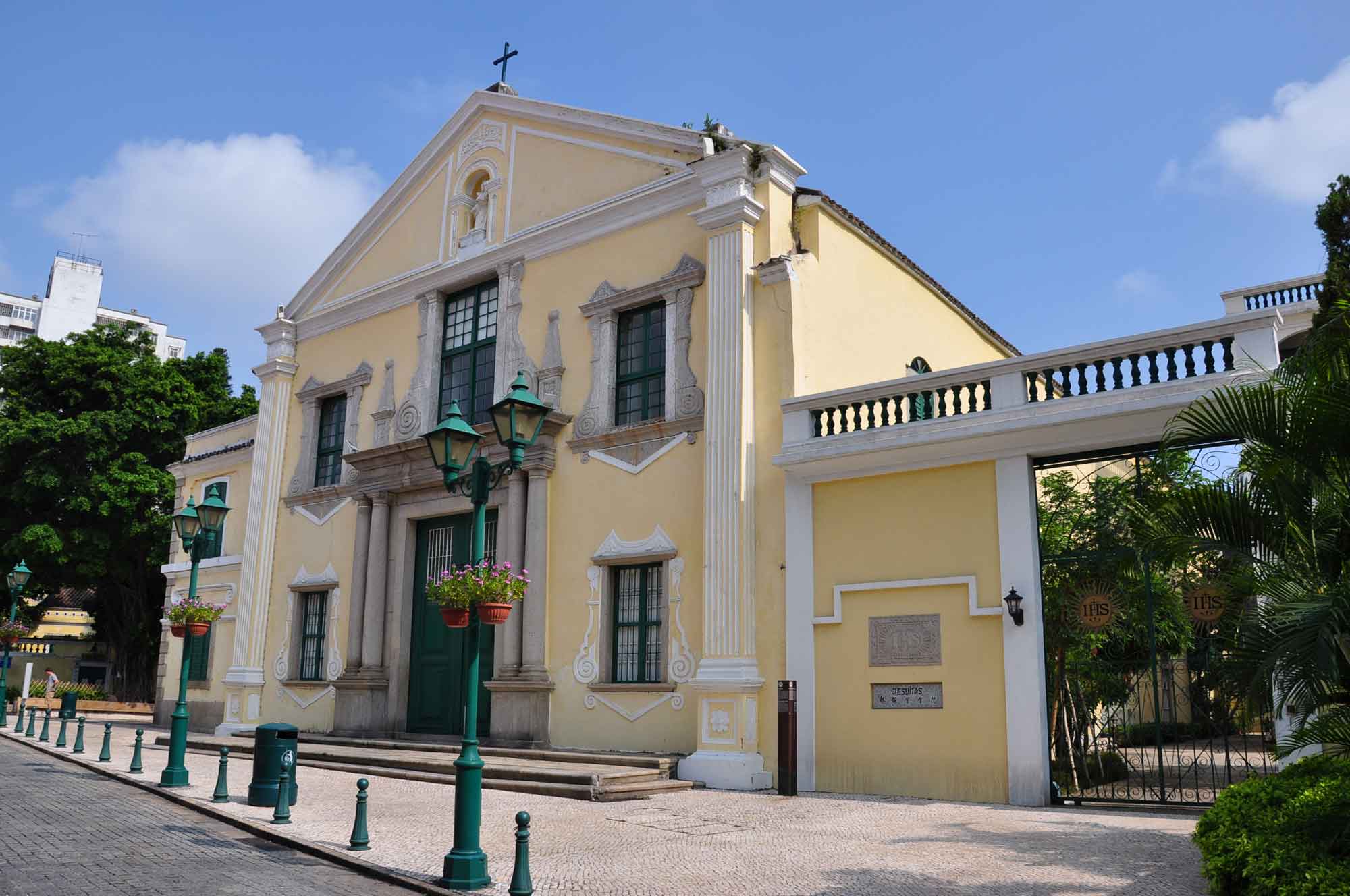 This church is named in honour of St. Augustine, the patron saint of brewers, printers, theologians, and sore eyes. 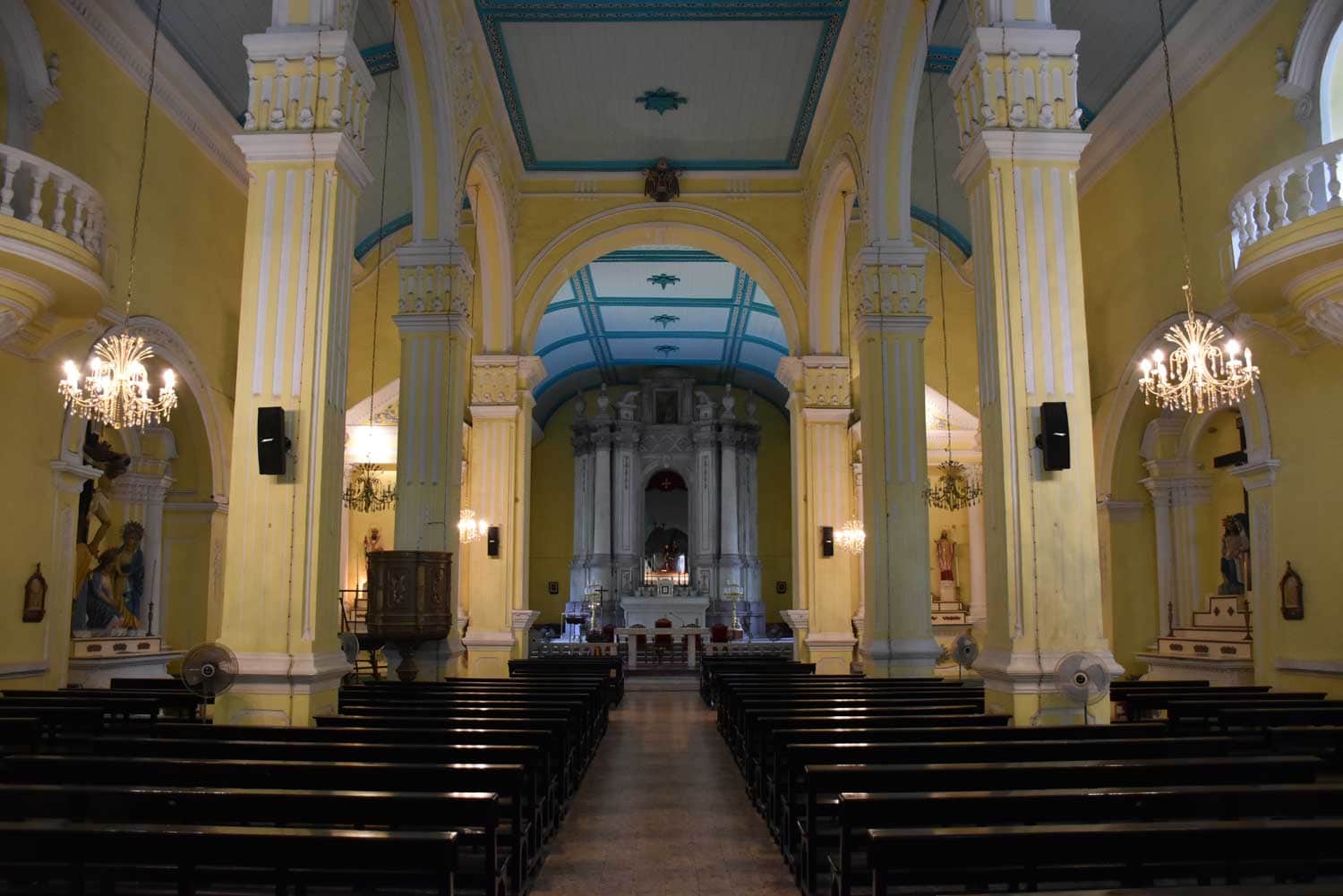 In its early days, the priests would place Chinese fan palms on top of the roof whenever it was raining. Since the fan palms looked like the beard of a dragon when they were blown by the wind, the church became known as “Long Siu Miu”, or Temple of the Long Whiskered Dragon. 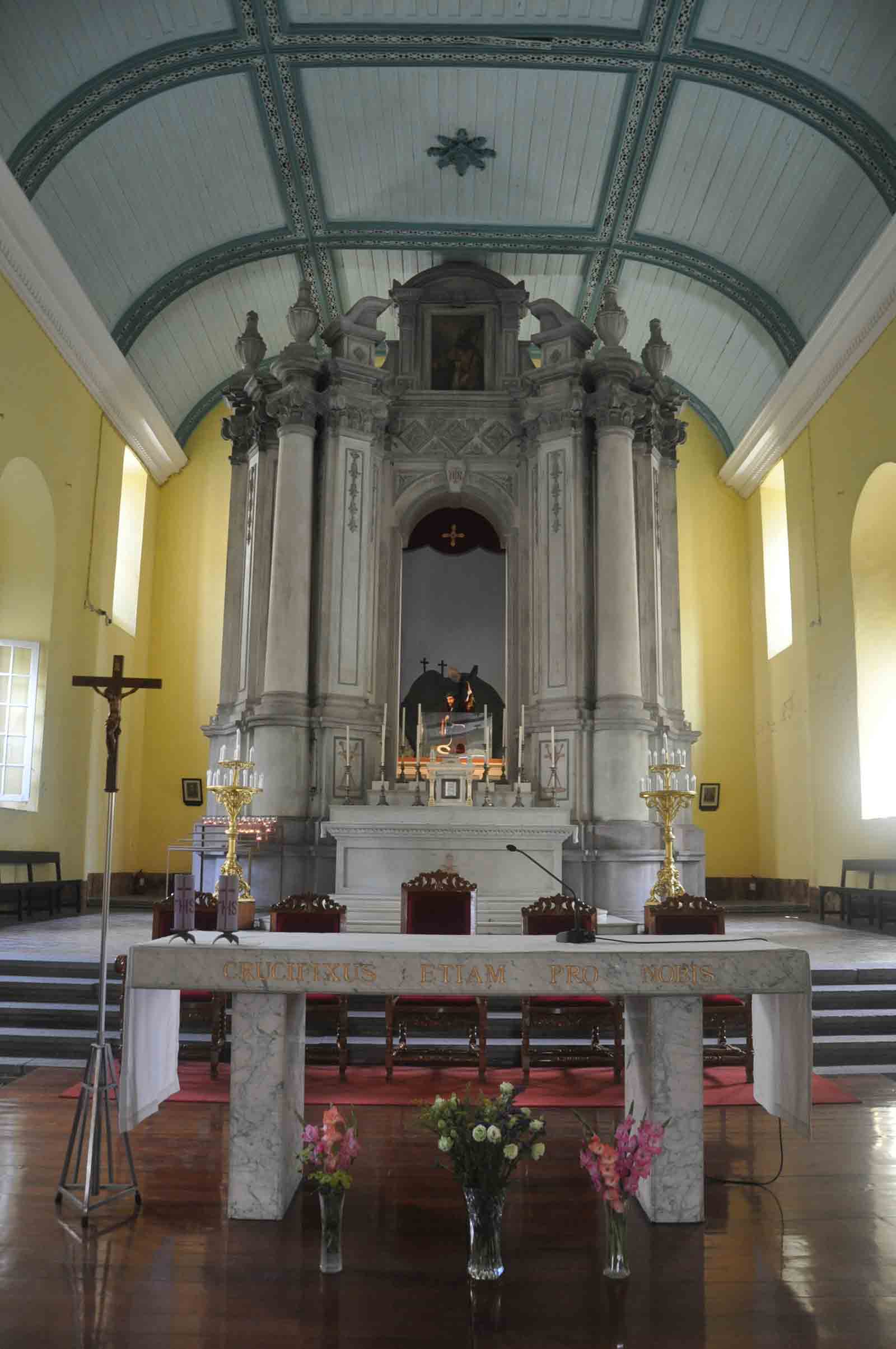 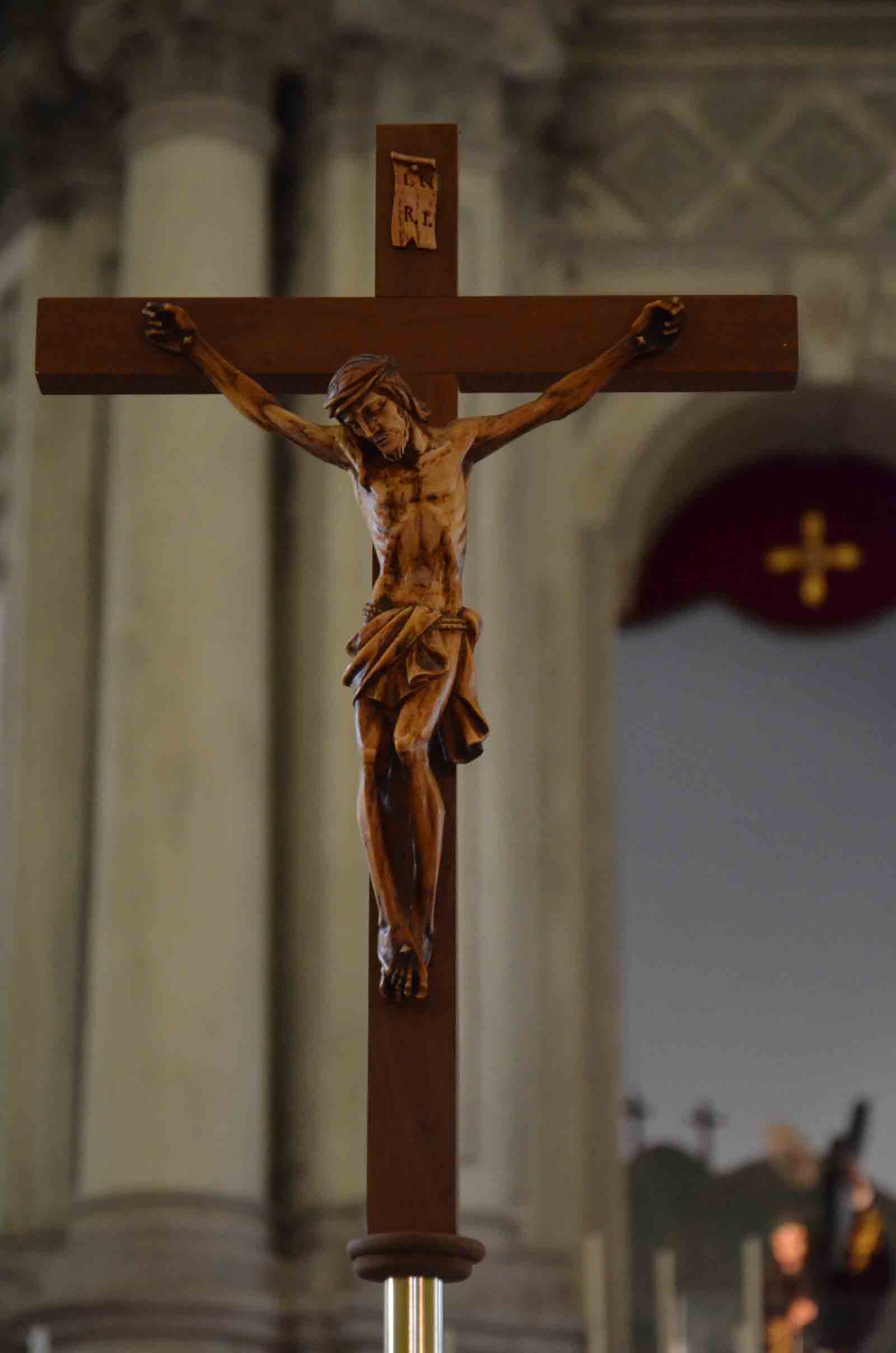 First built in 1586, the building’s current form dates back to a restoration in 1874.  Interesting fact: St. Augustine Church was the first Church in town to to preach in English. 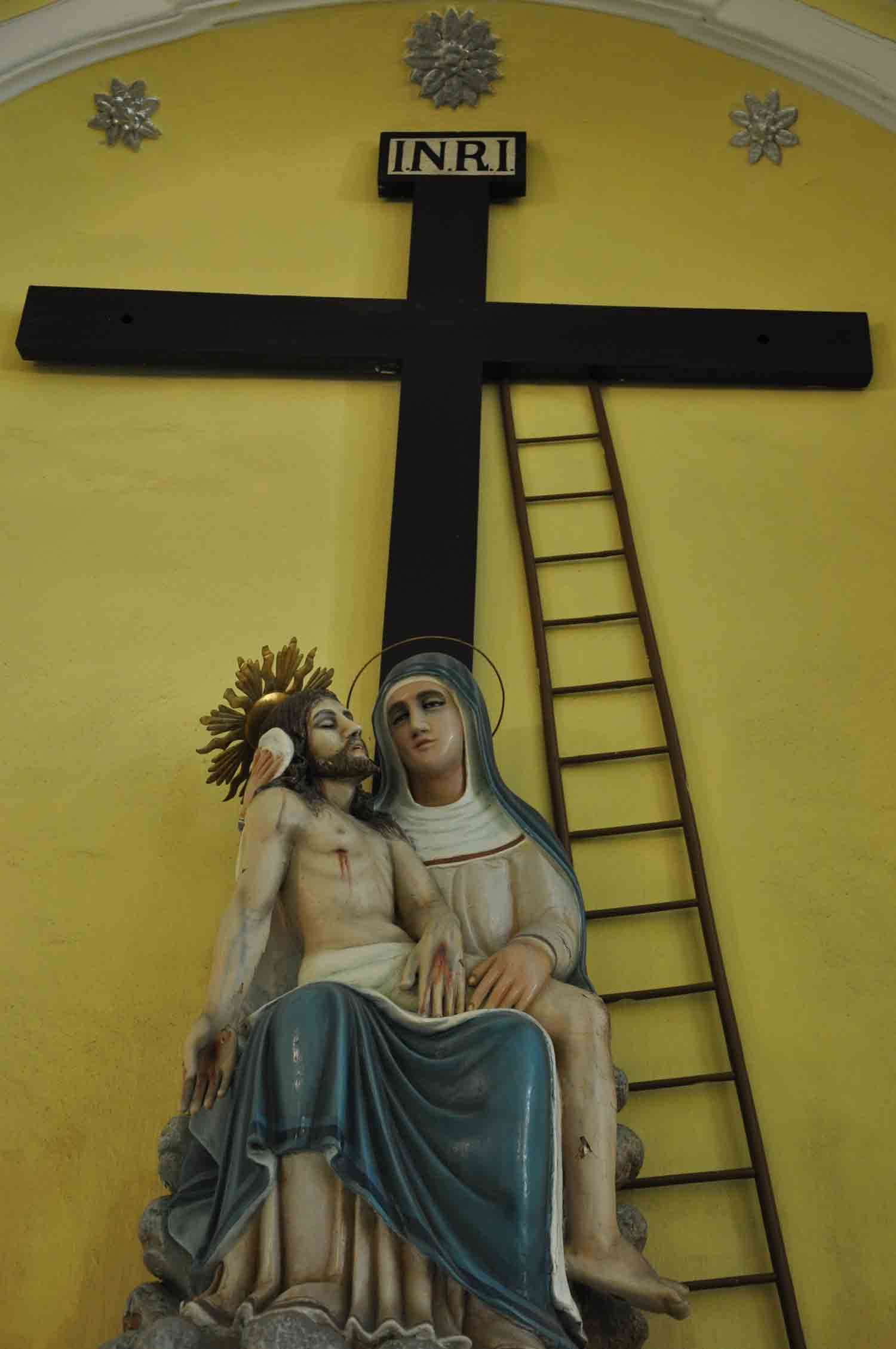 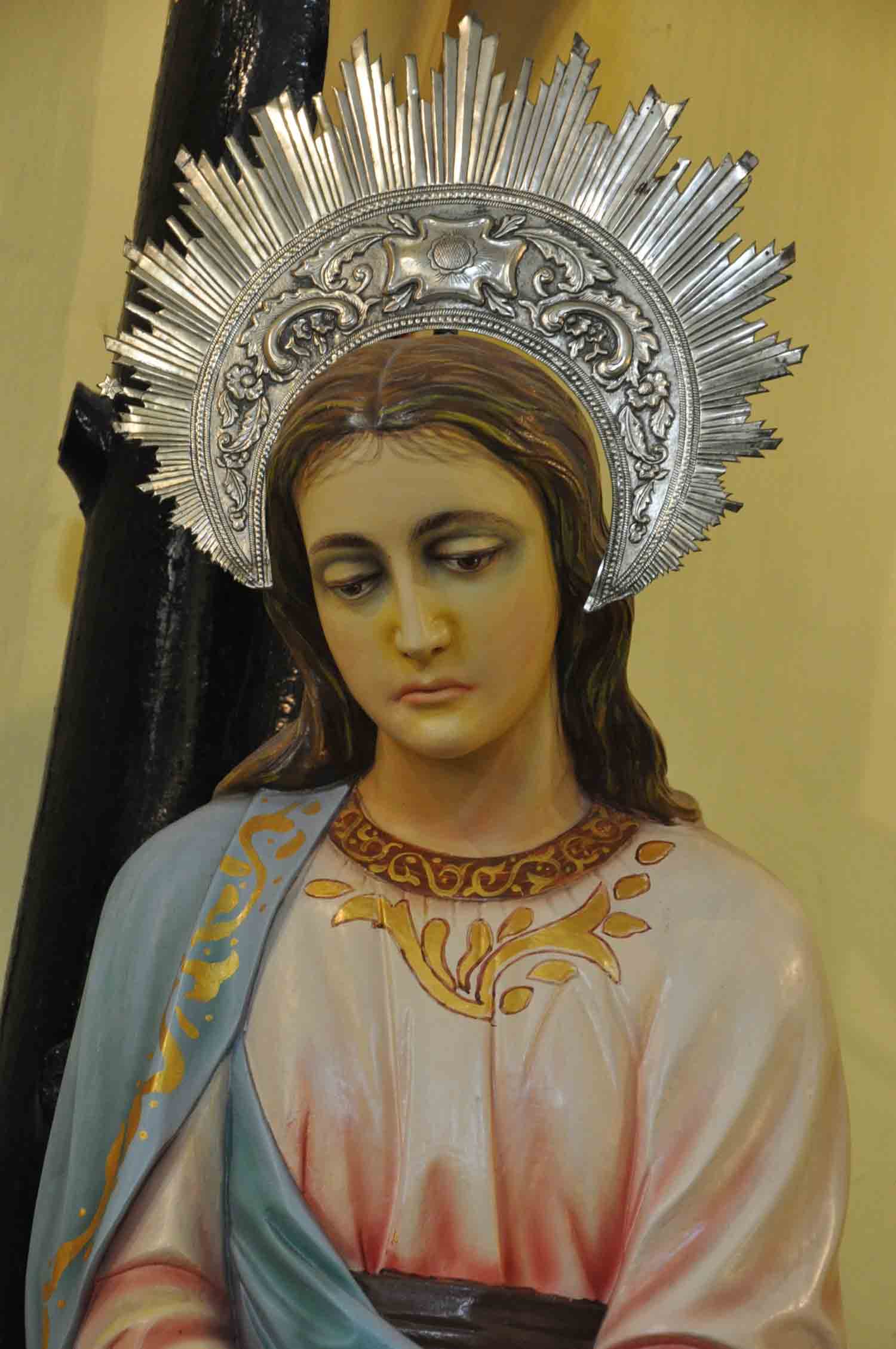 Every year in February or March, the Passion of Our Lord Procession begins at St. Augustine Church.