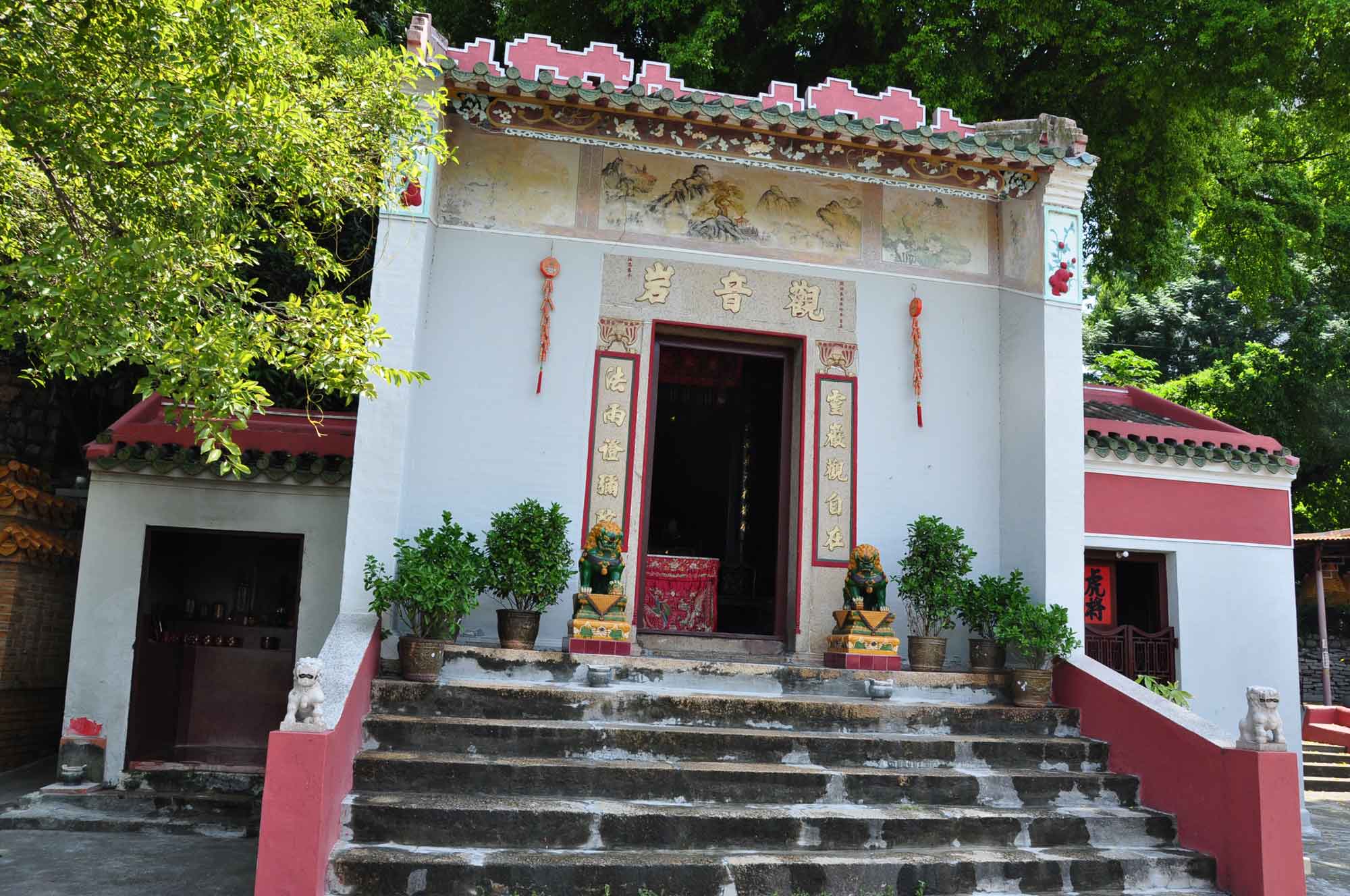 The Goddess of Mercy, Kun Iam, is said to have had an epiphany in the caves at the present day temple. 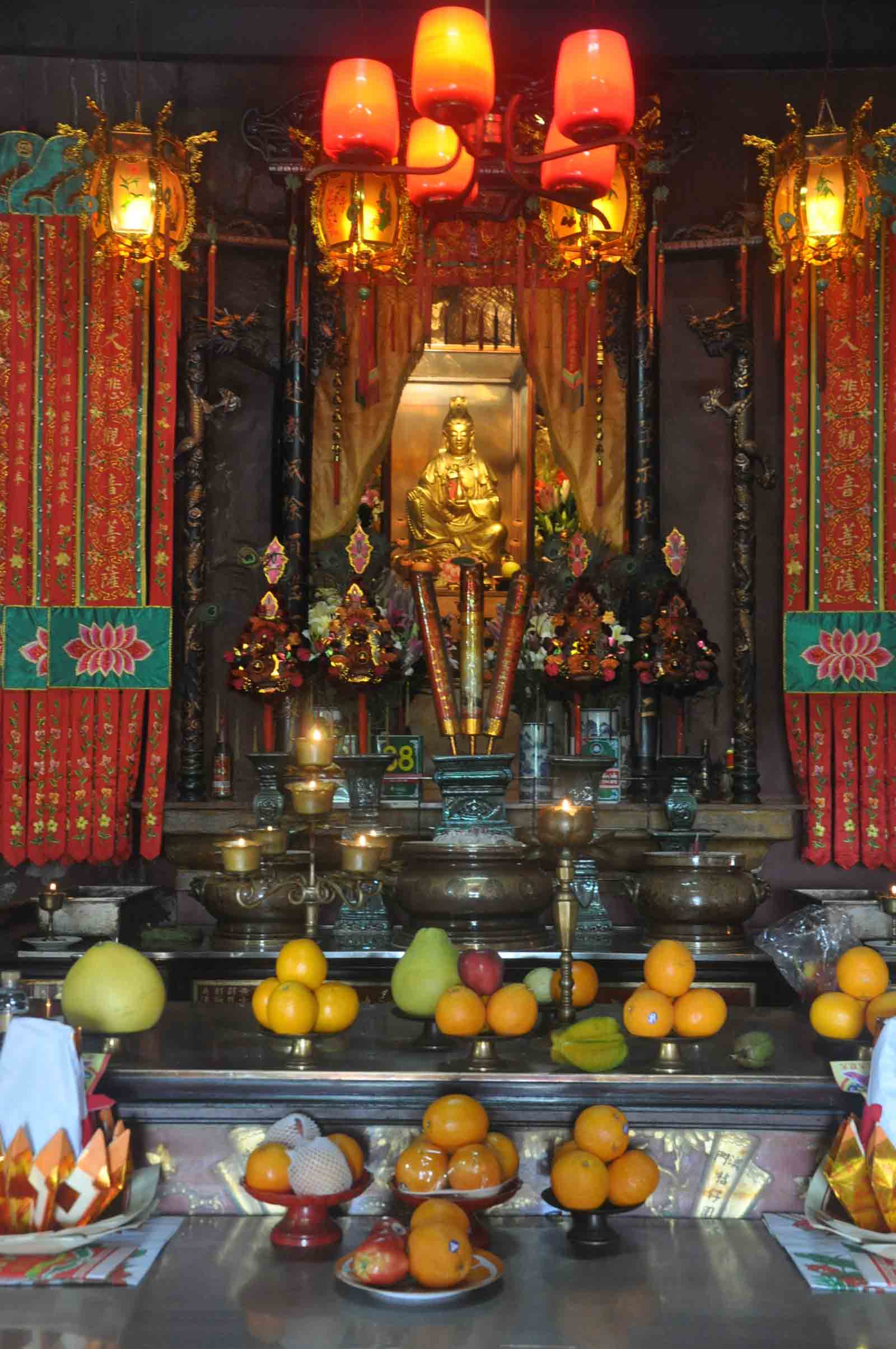 To mark the occasion, locals placed her idol there, which turned the site into an area of mass pilgrimage. 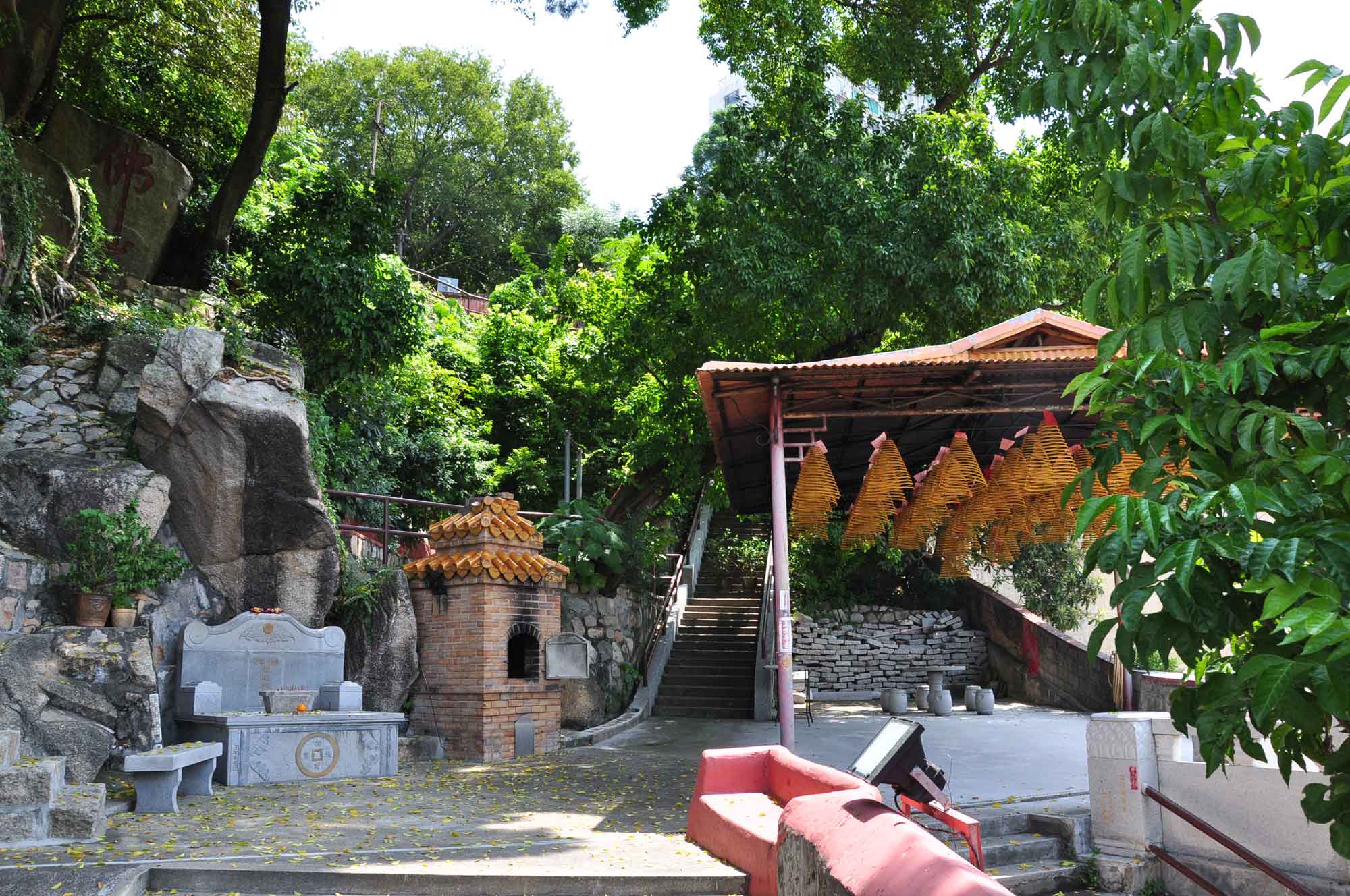 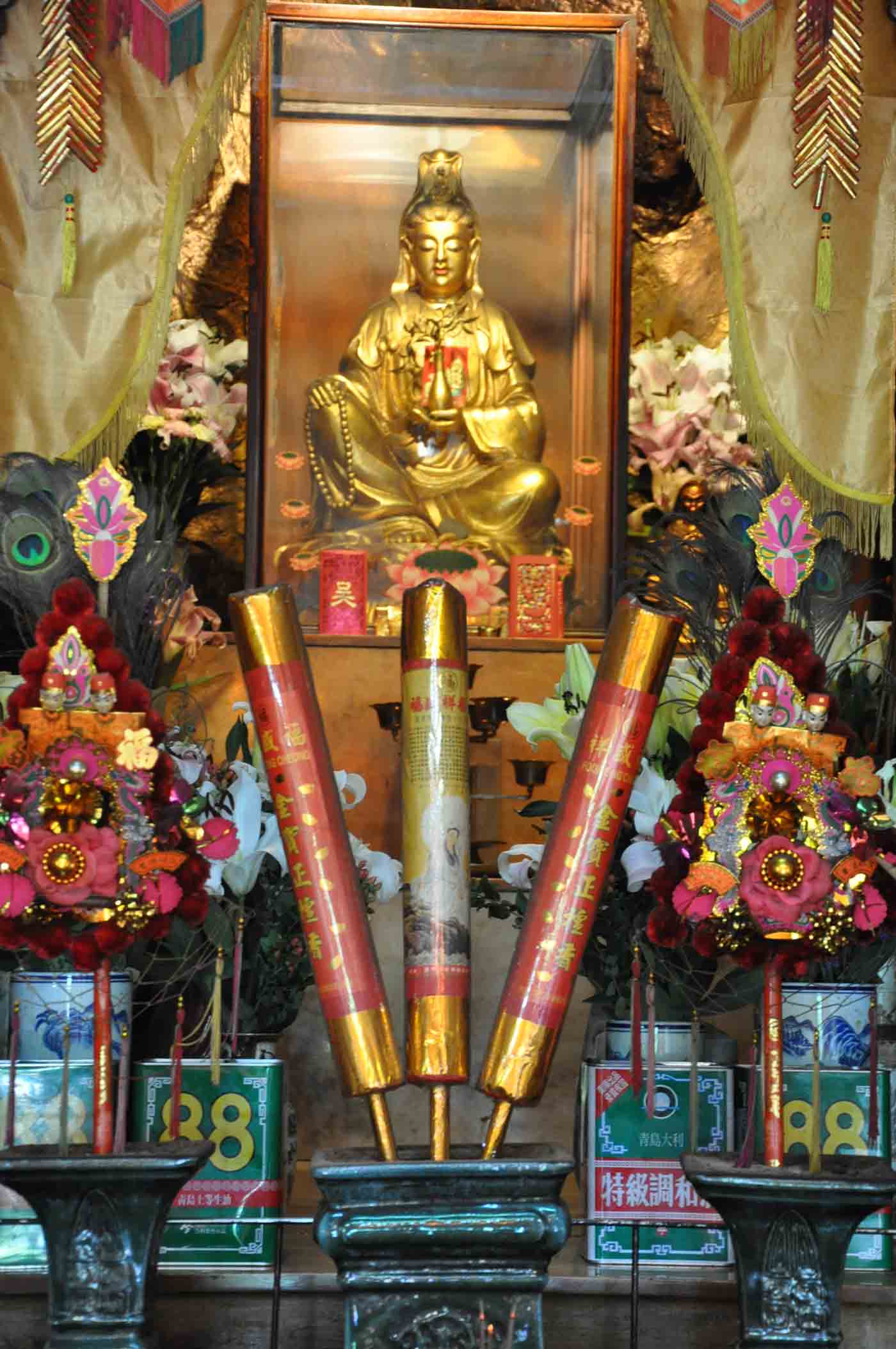 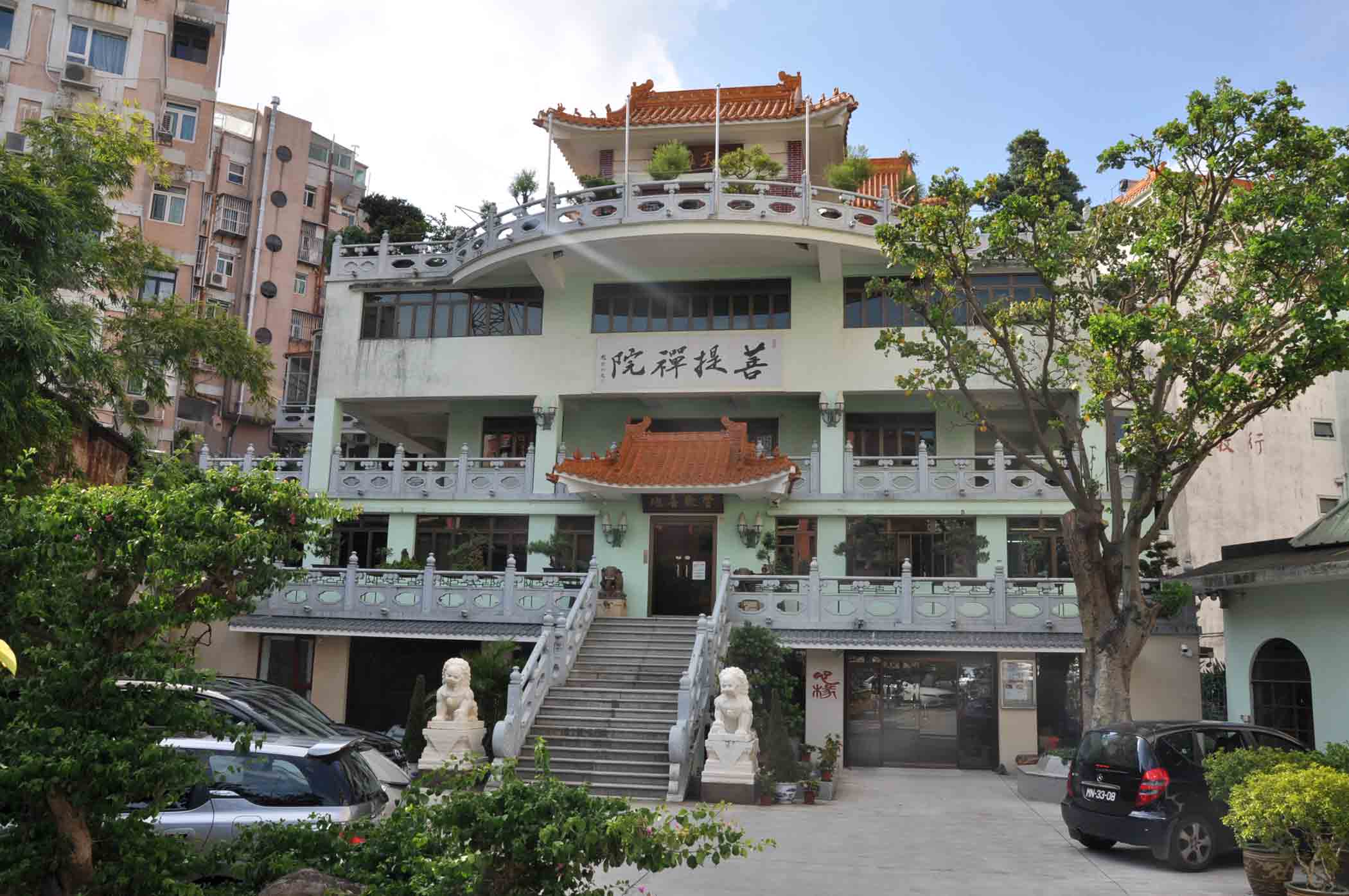 Pou Tai Un Monastery is not only the largest temple in Taipa and Coloane, but also the most picturesque. 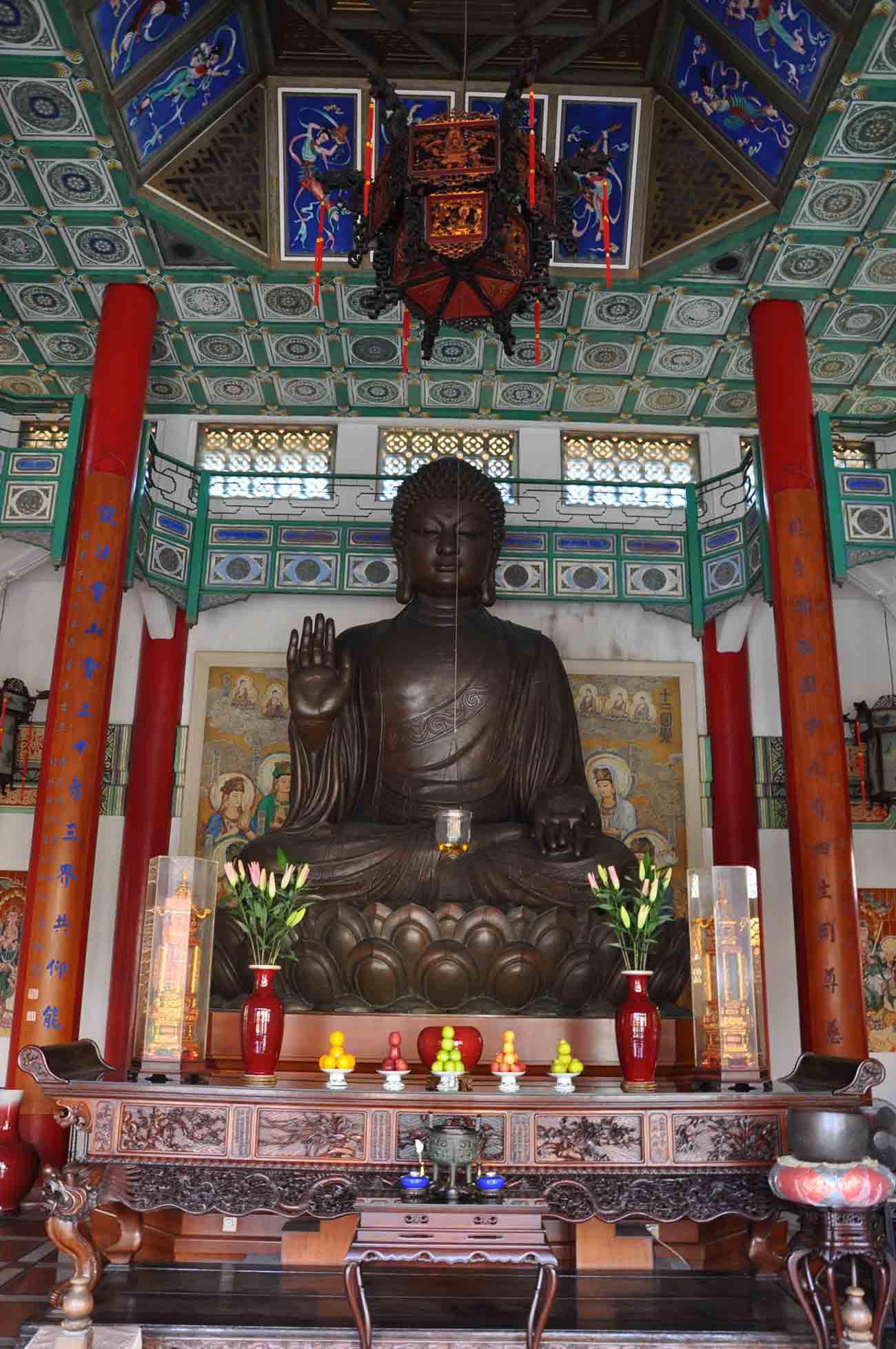 Originally built in the 19th Century by Buddhist monks, the current architecture dates back to 1972. 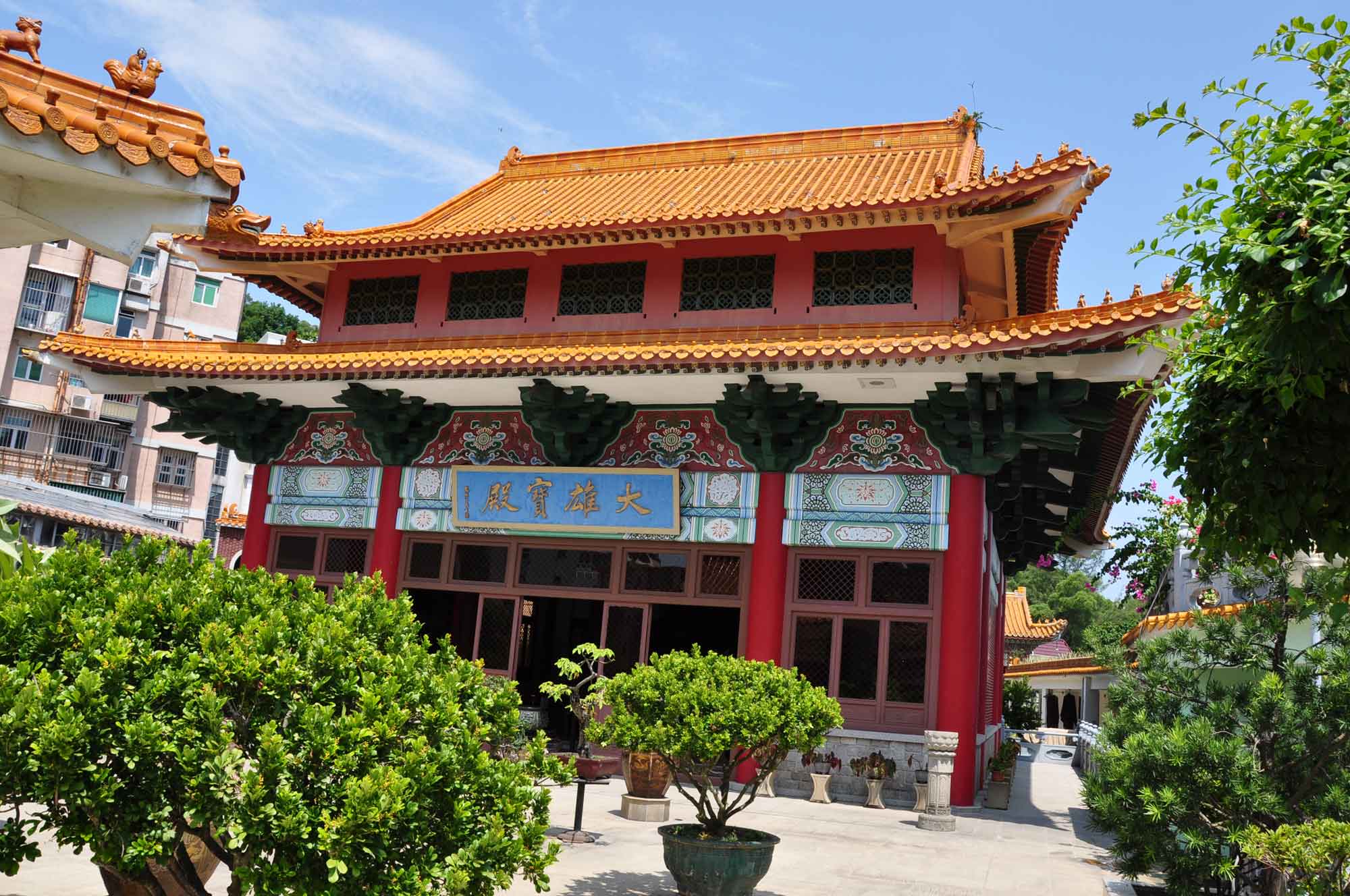 The temple is also home to a vegetarian restaurant. 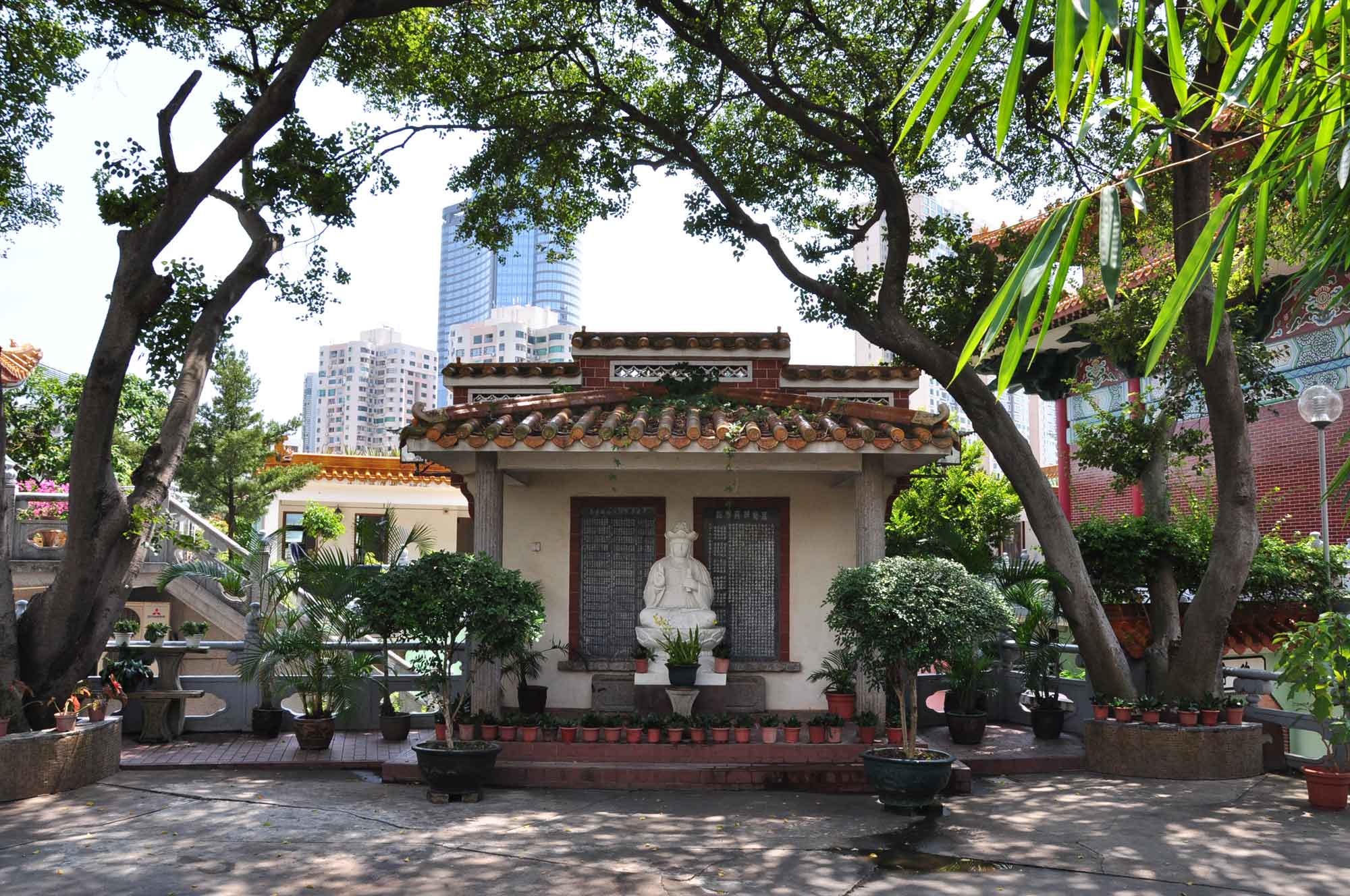 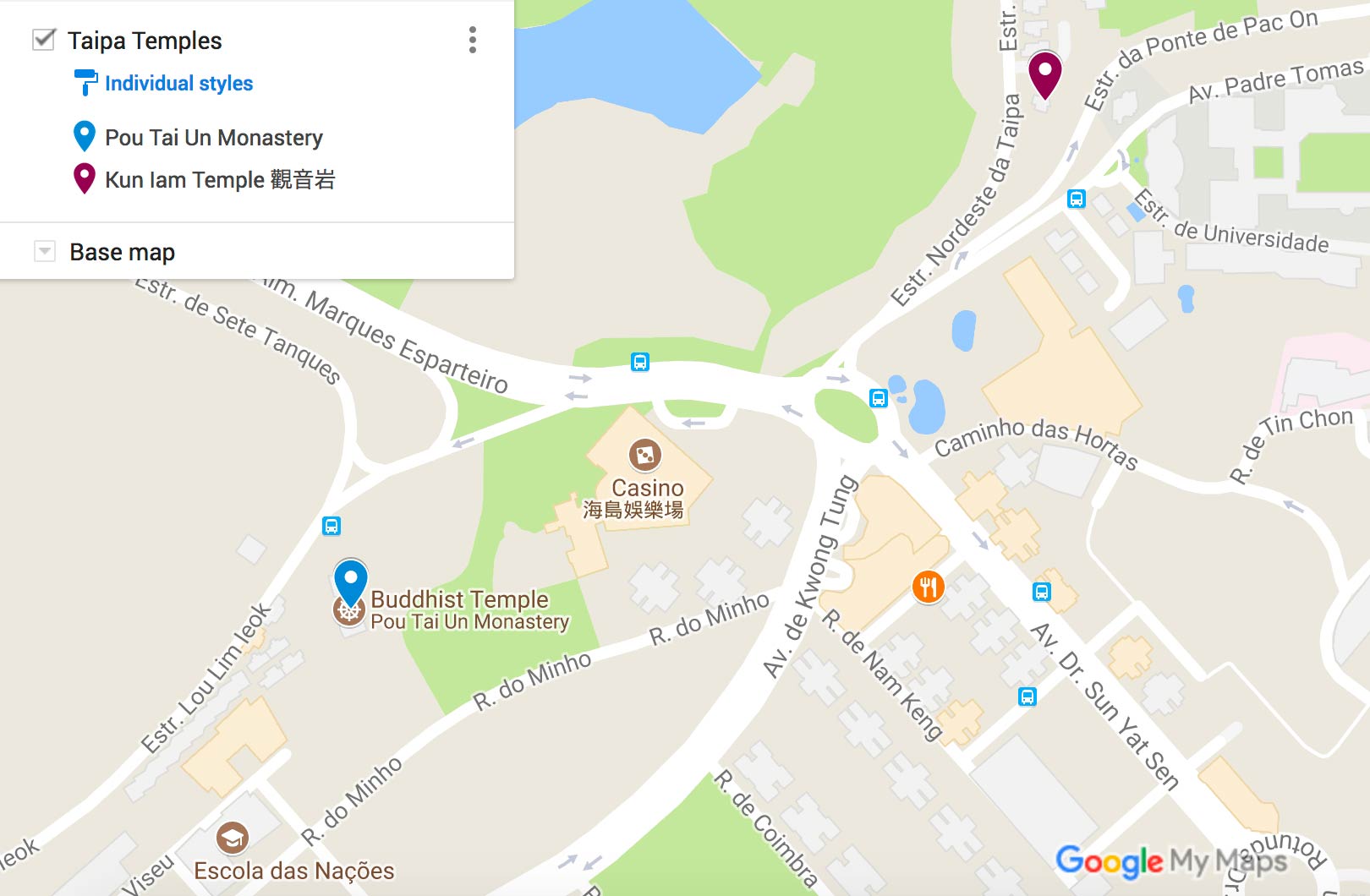