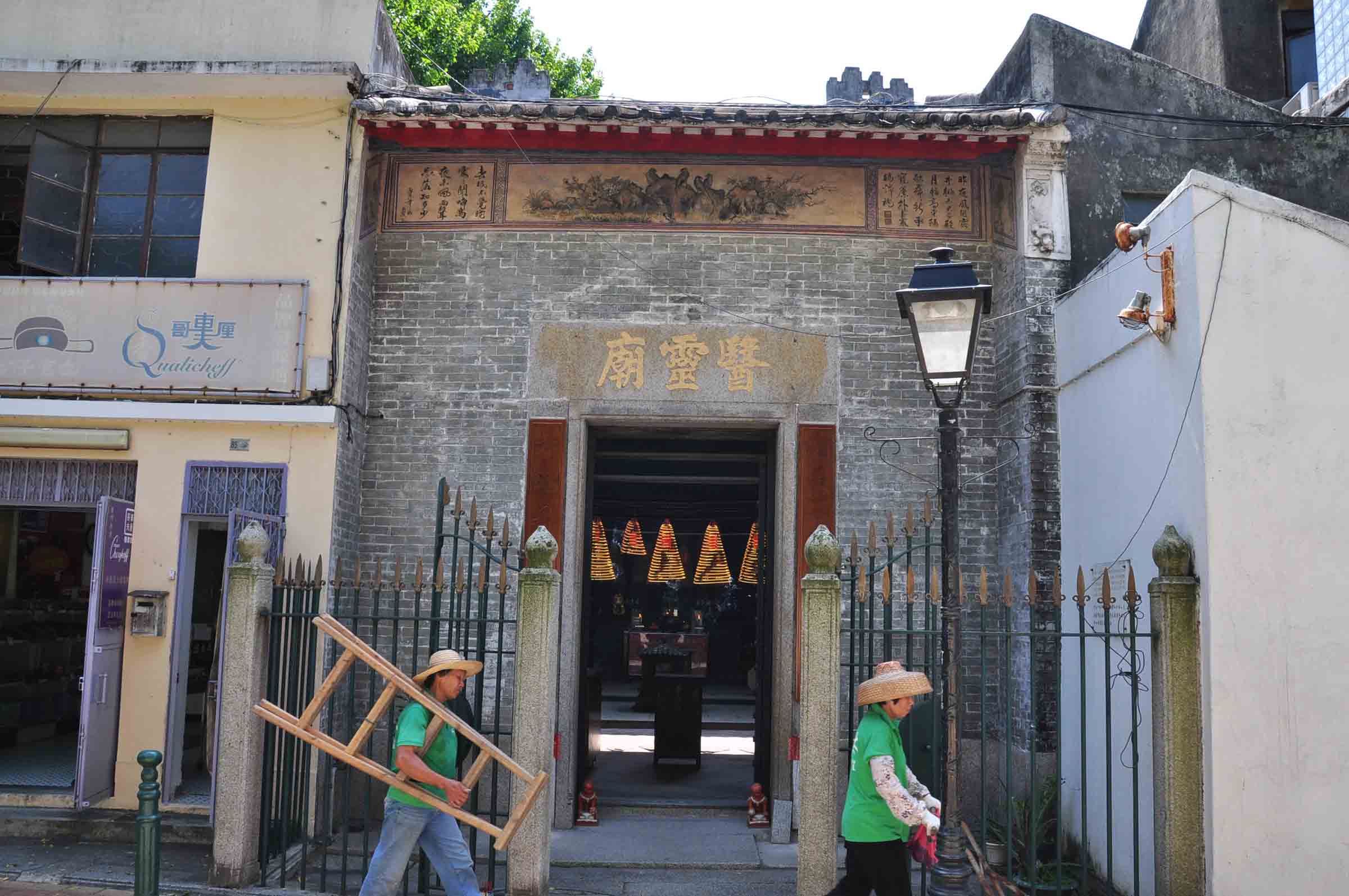 I Leng Temple is named after the God of Sacred Doctors and was built in 1900. 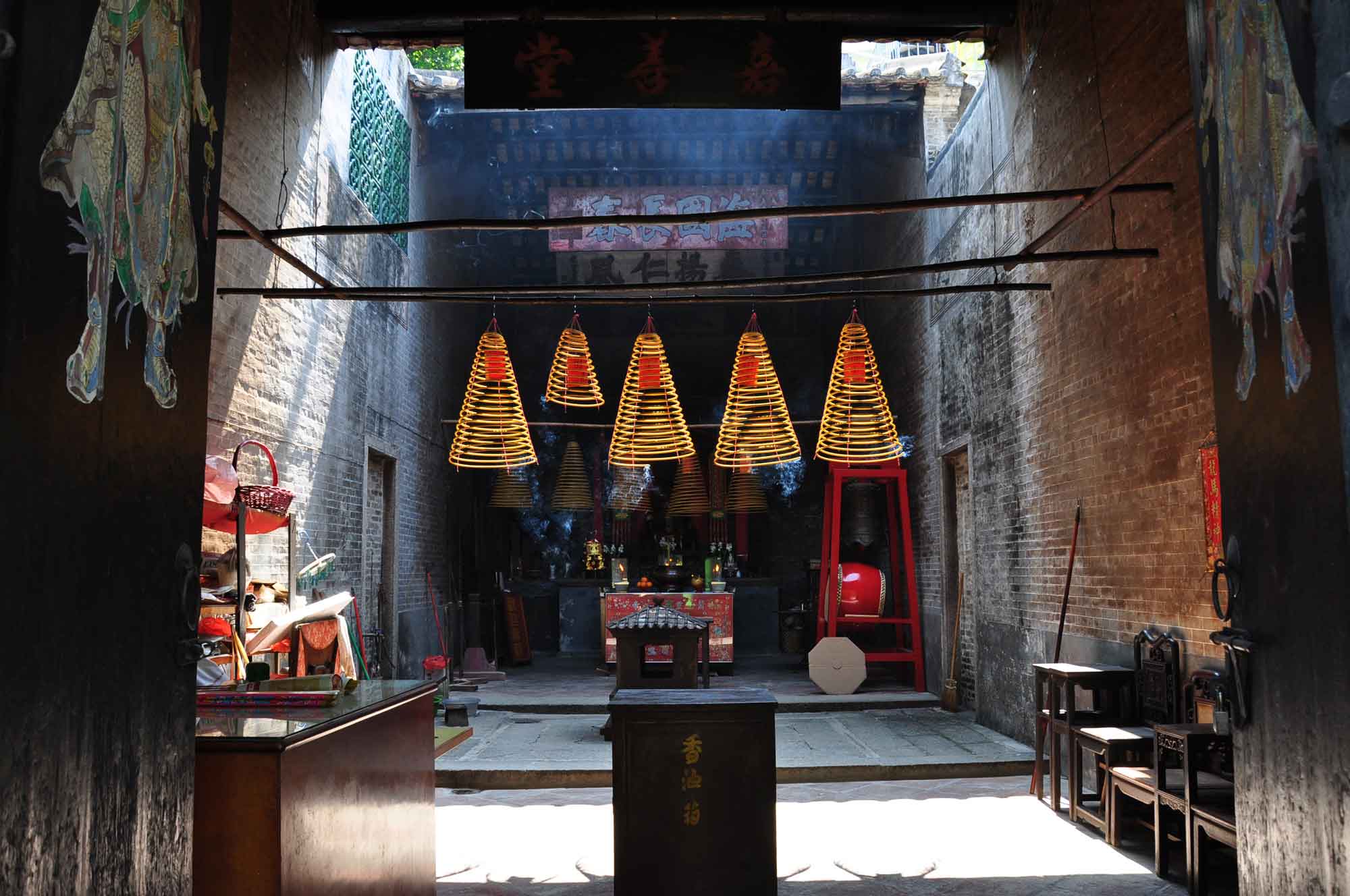 The temple doormen here are particularly boss as well. 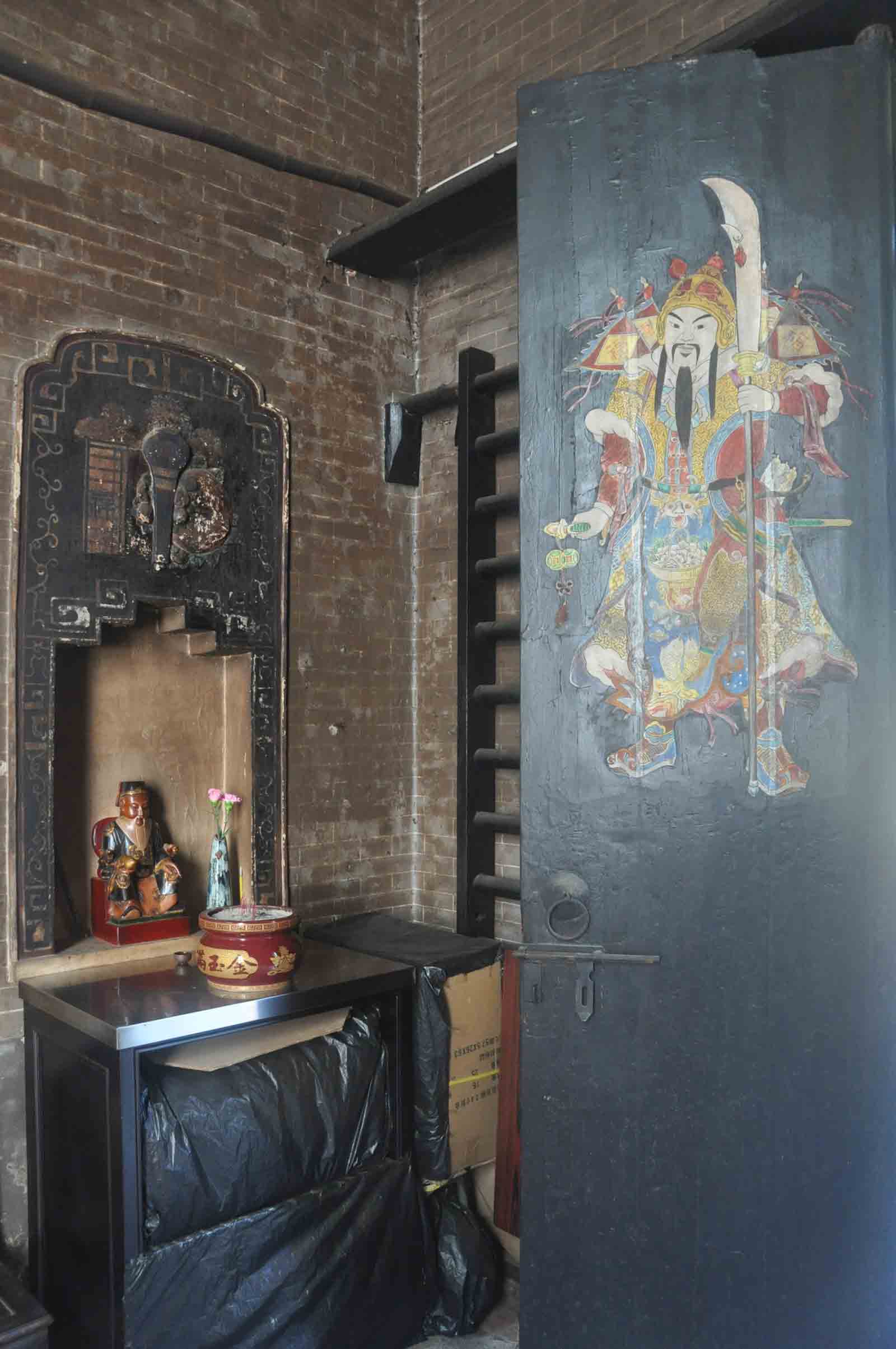 Another very small temple in Taipa Village, Kun Iam Temple was built in 1902. 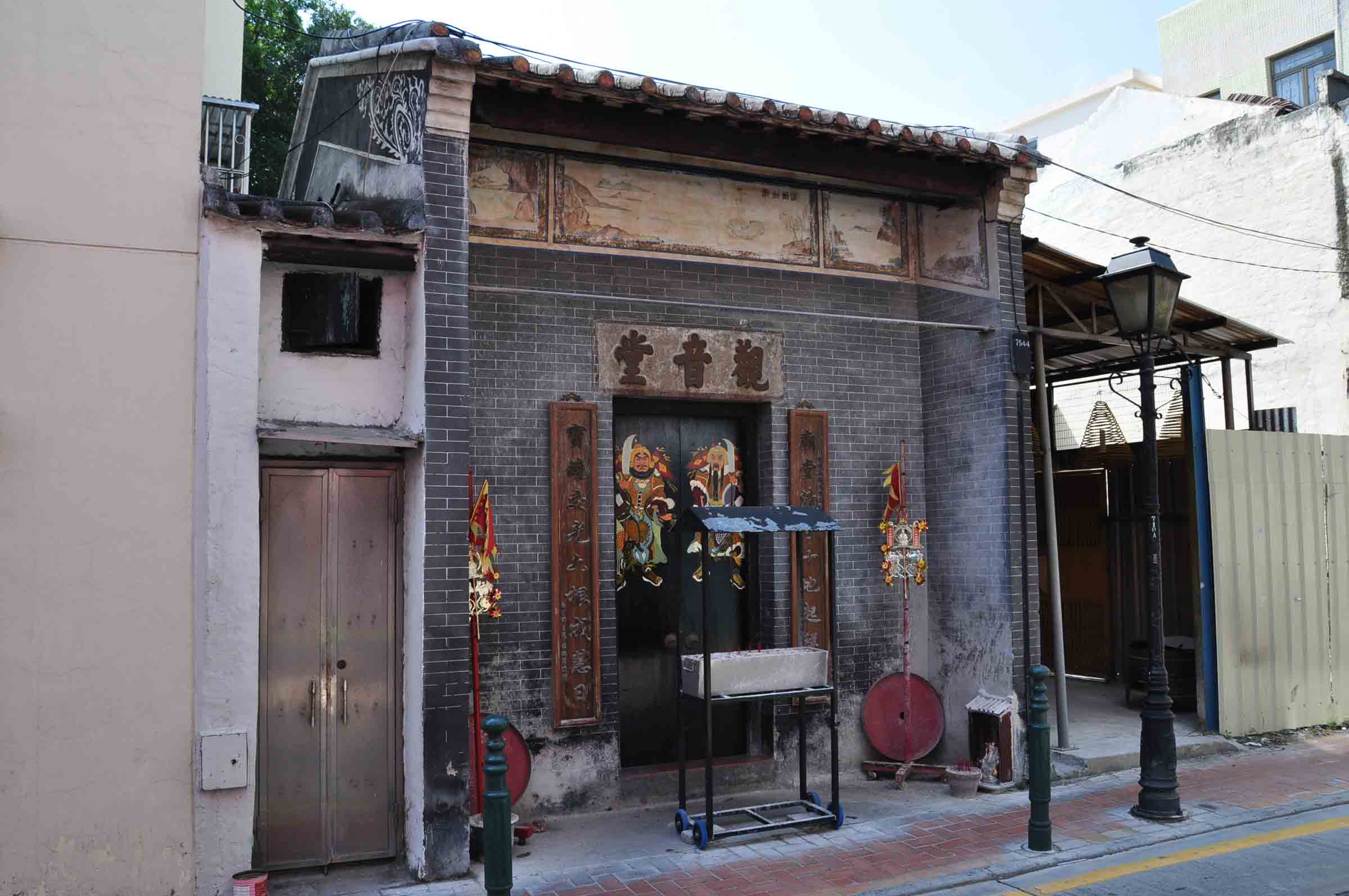 The gold statue of Kun Iam behind the altar is a valuable relic, well over 100 years old. 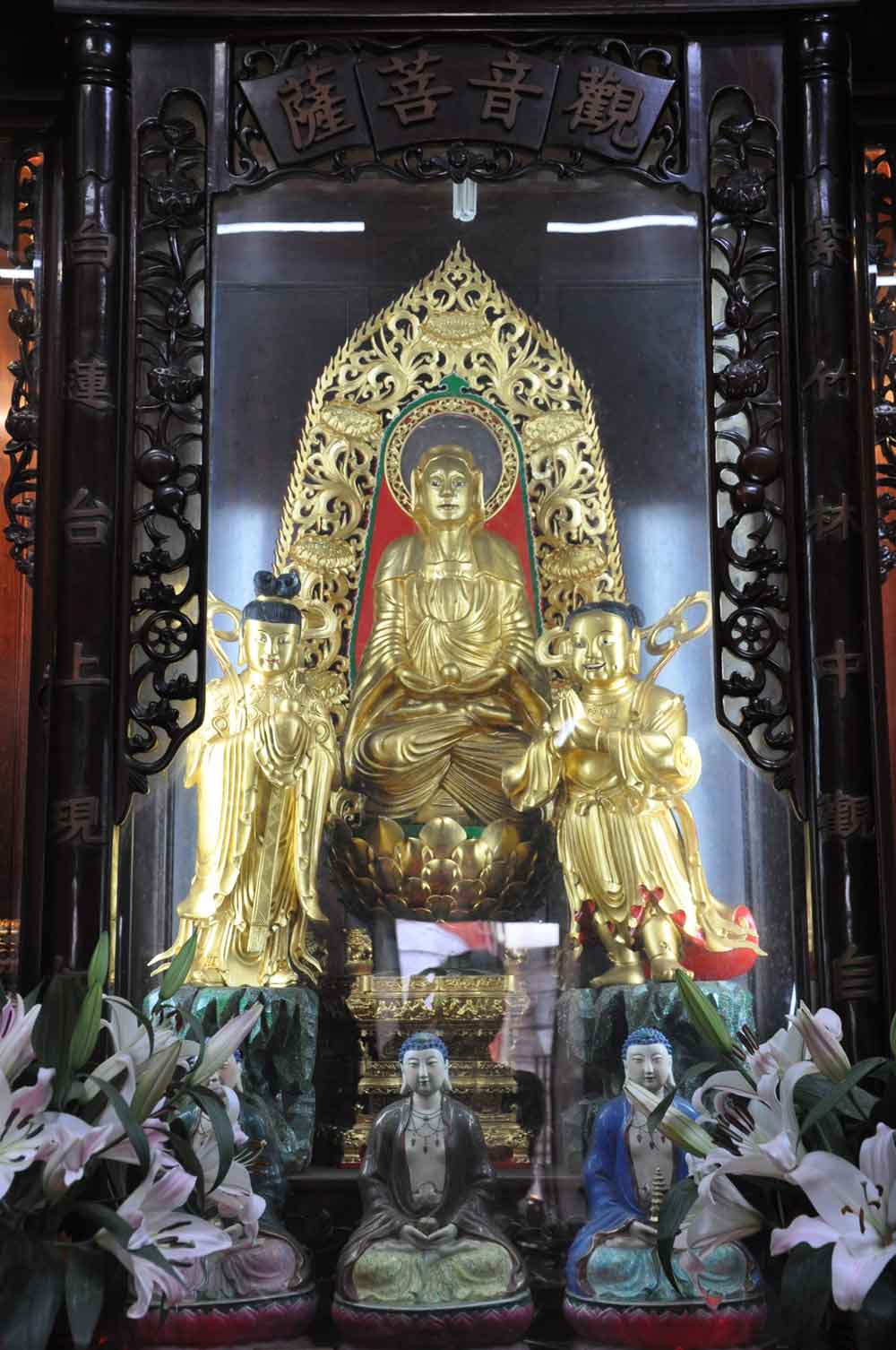 Kun Iam is the Goddess of Mercy and brings deliverance to those who are in pain and suffering.  She is a sea of salvation in a cruel, wretched world. 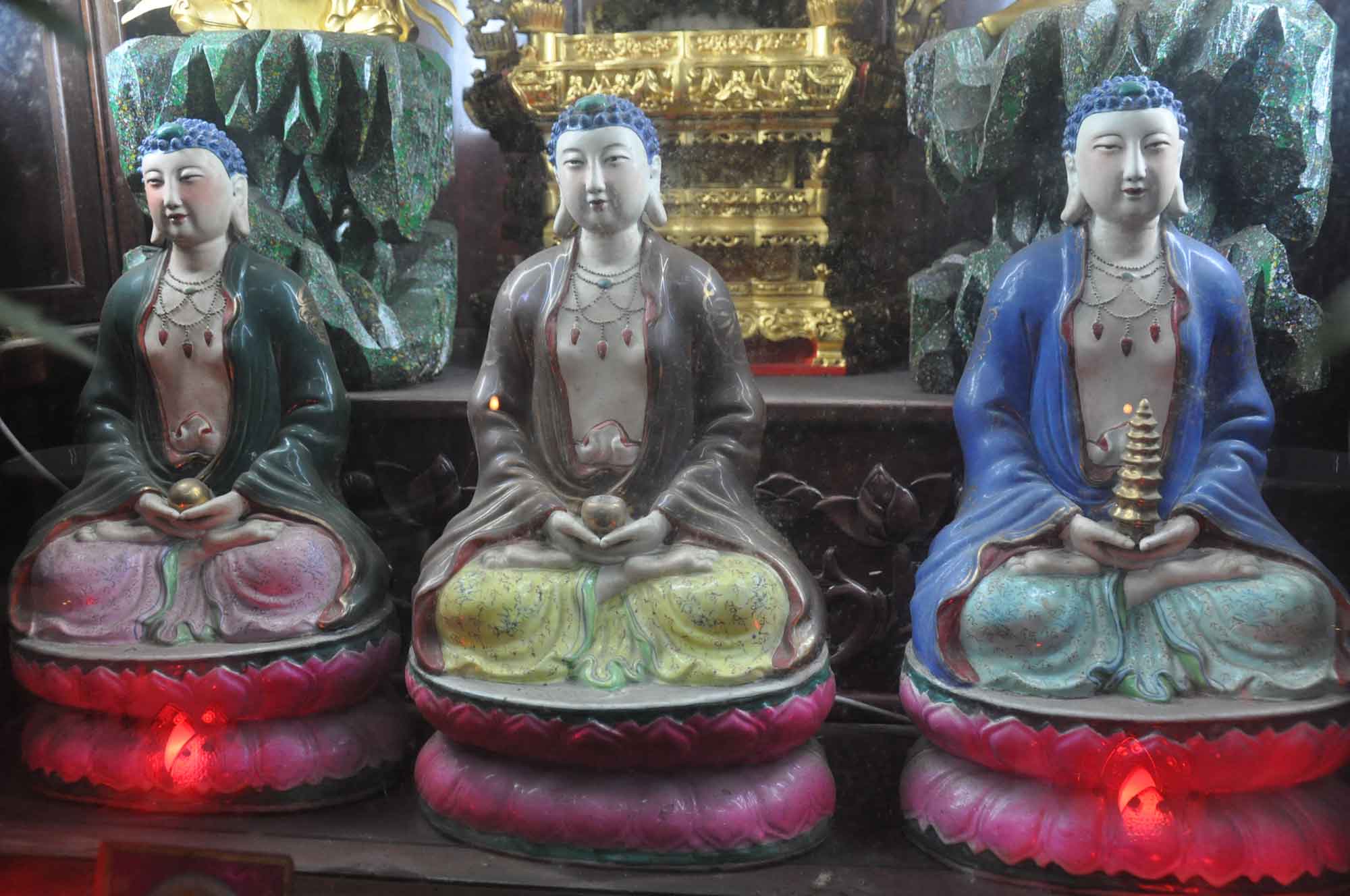 The ancient God Pak Tai is a product of the glorious Shang Dynasty, rulers of the Yellow River valley from 1600 to 1046 BC. 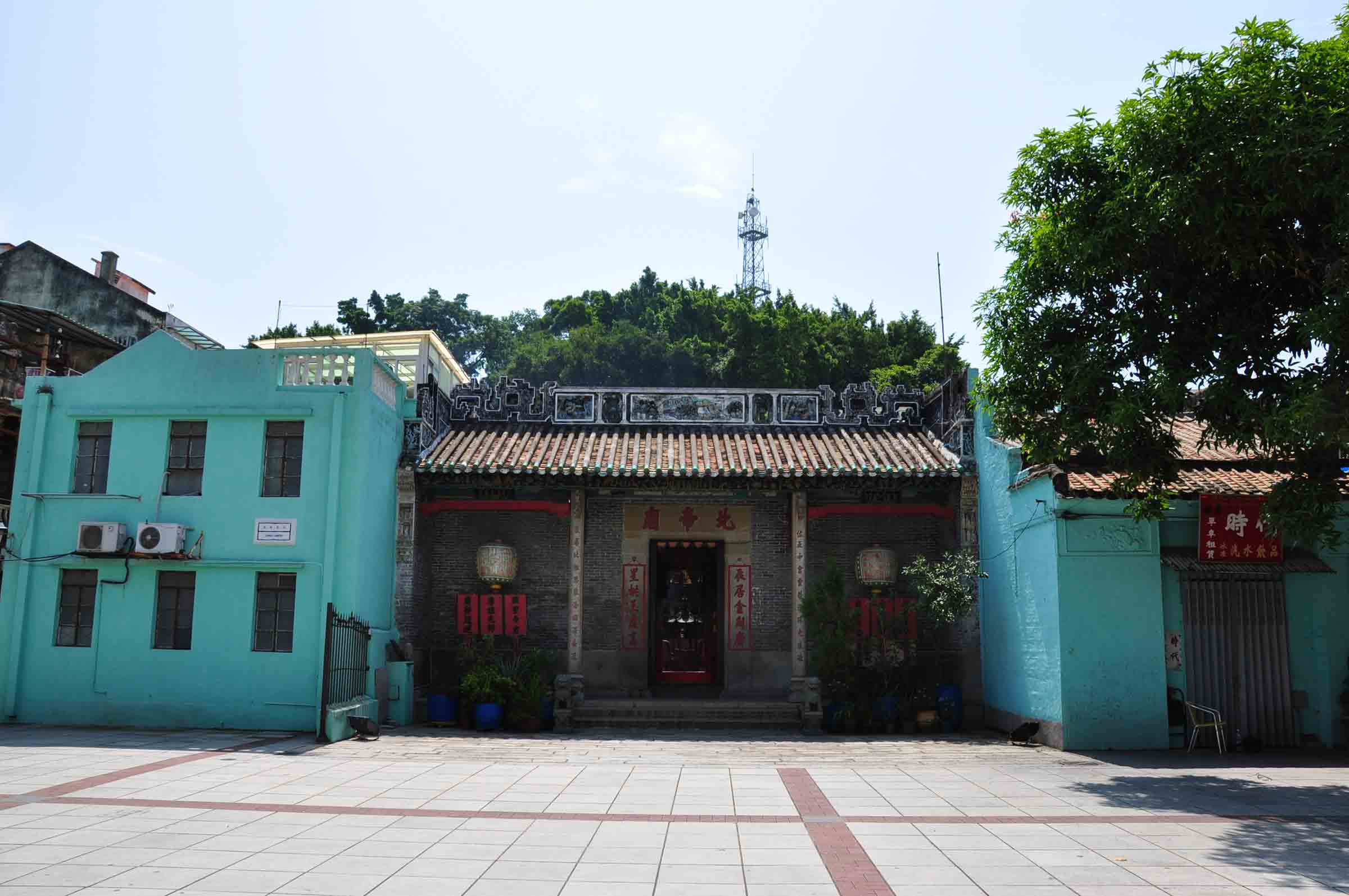 Also known as the Supreme Emperor of Dark Heaven (how cool does that sound?), Pak Tai protects against natural disasters. 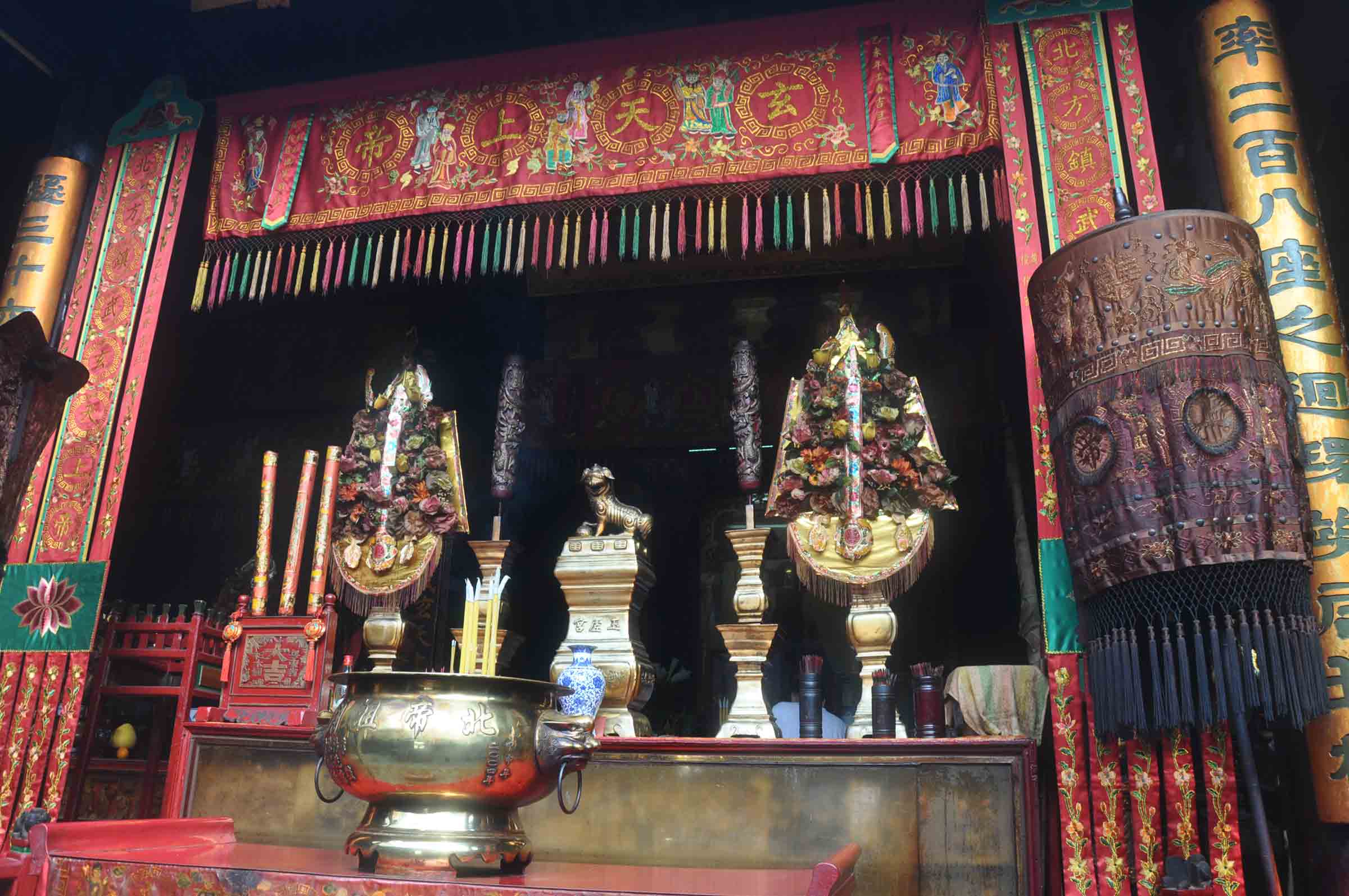 Constructed in 1844, this temple’s main hall is dedicated to Pak Tai while the side chambers pay tribute to Hua Guang and Kwan Tin. 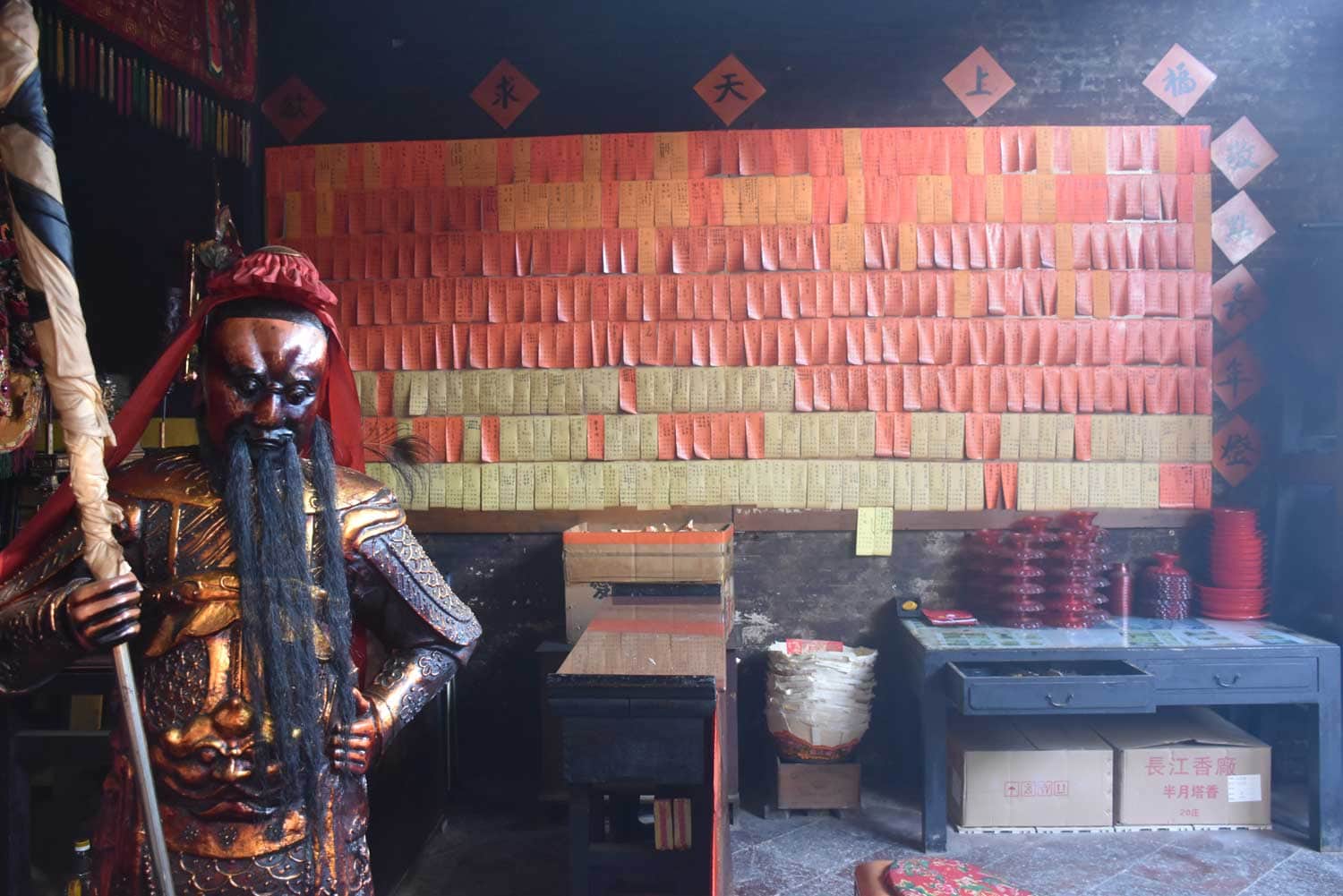 Every year on March 8th (lunar calendar) the temple plays host to a performance commemorating a sacred battle. 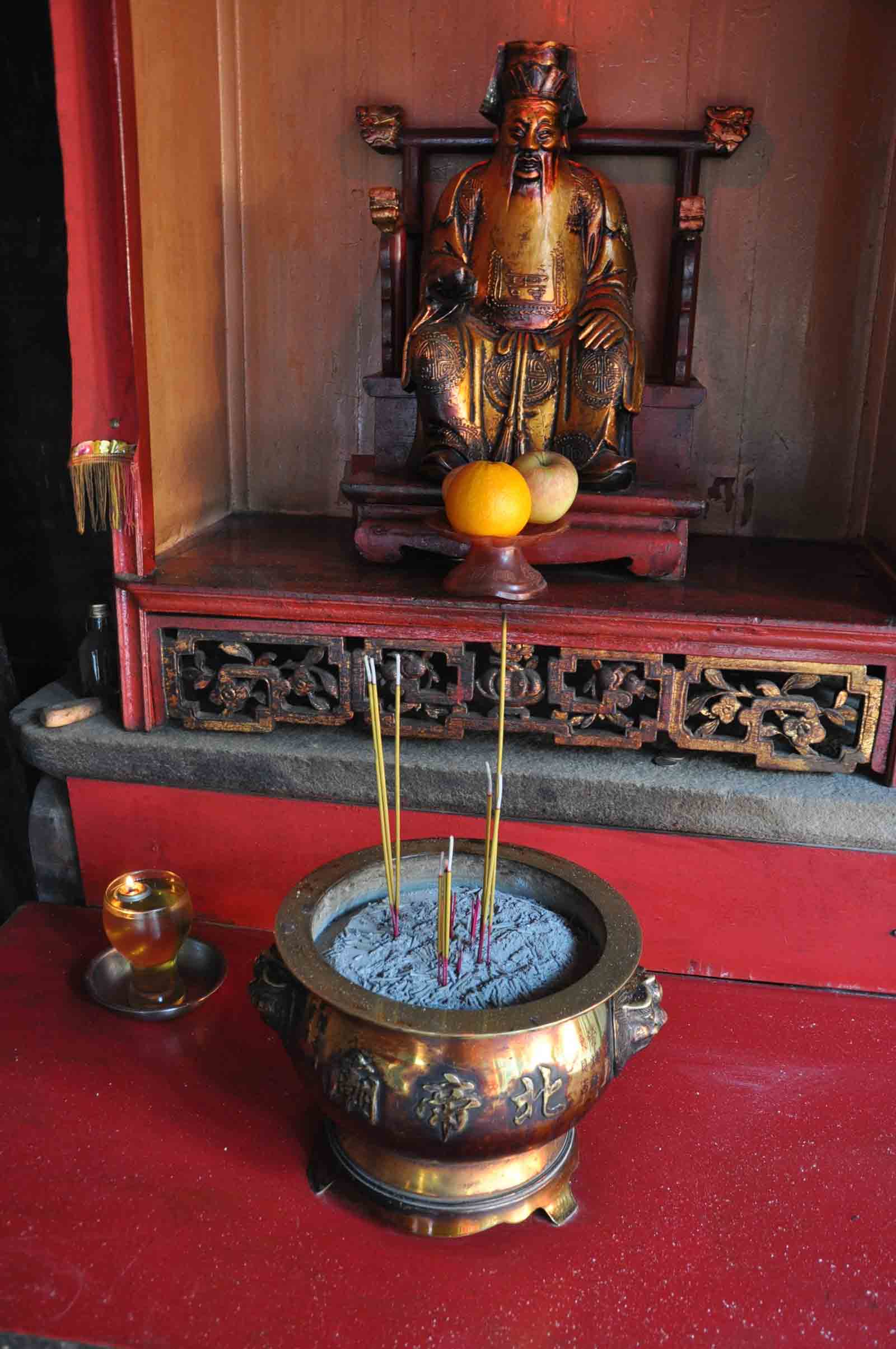 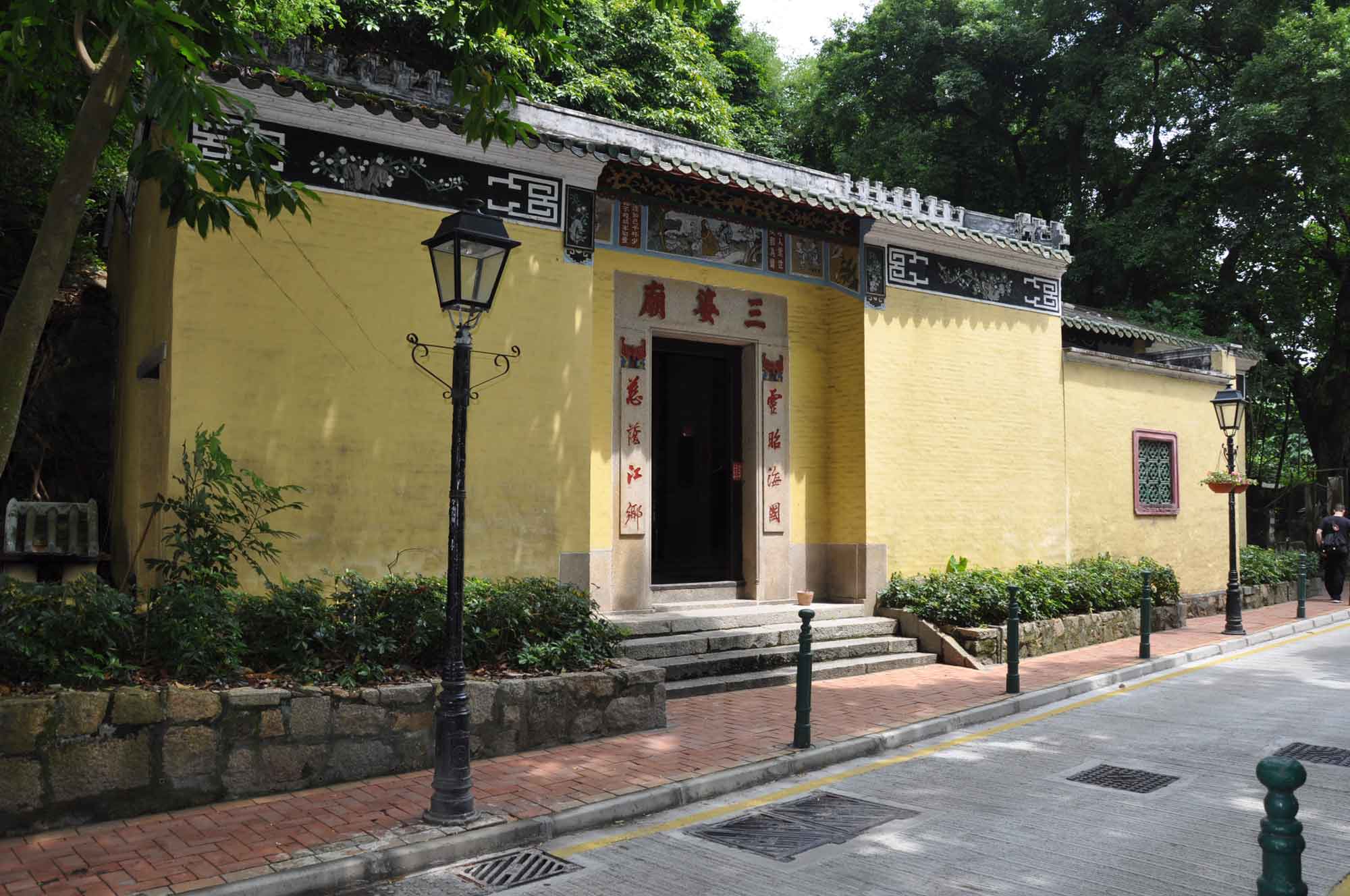 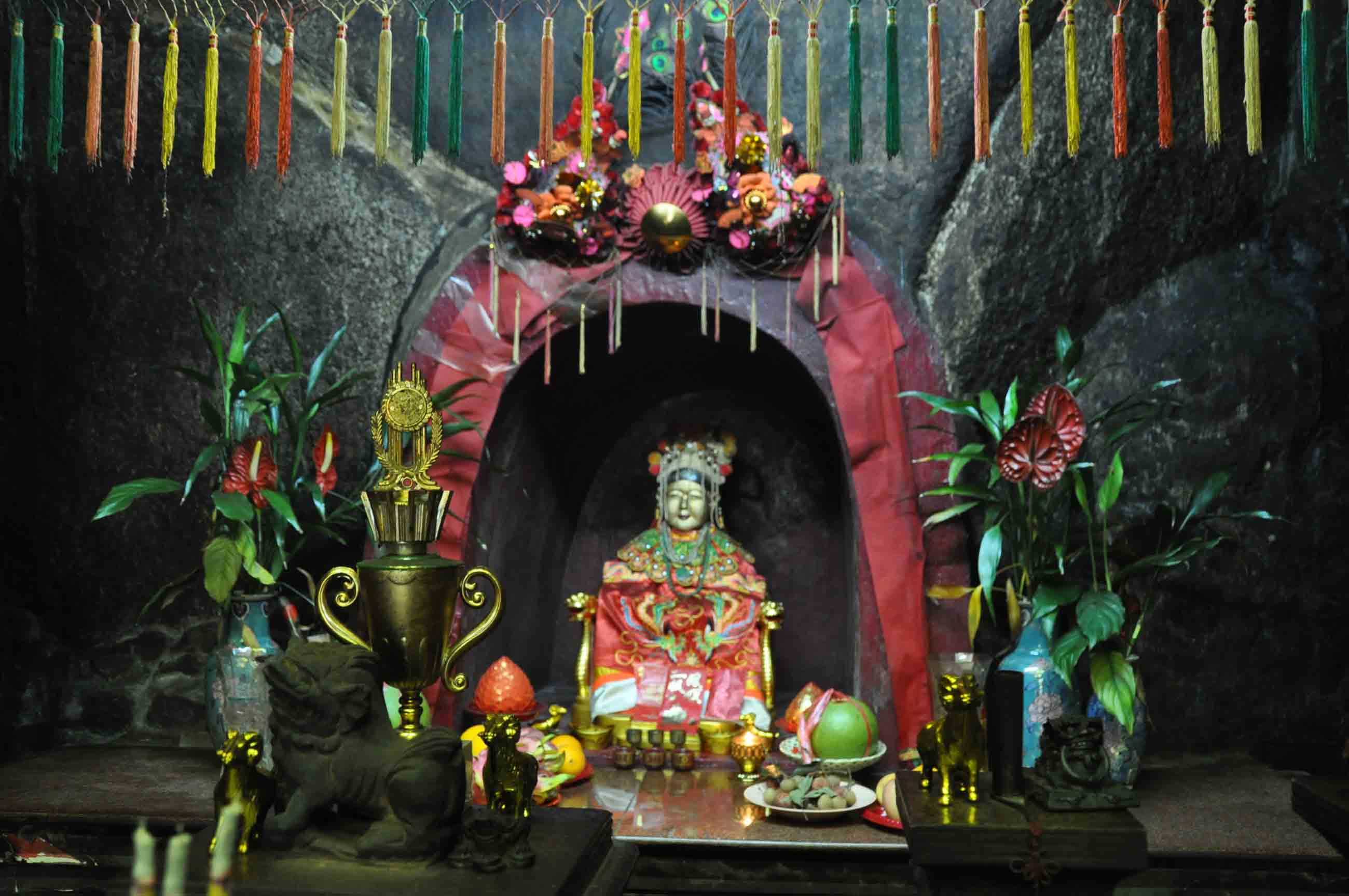 Idealized by the locals ever since they vanquished the pirates in 1833, this temple was built in her honour in 1845. 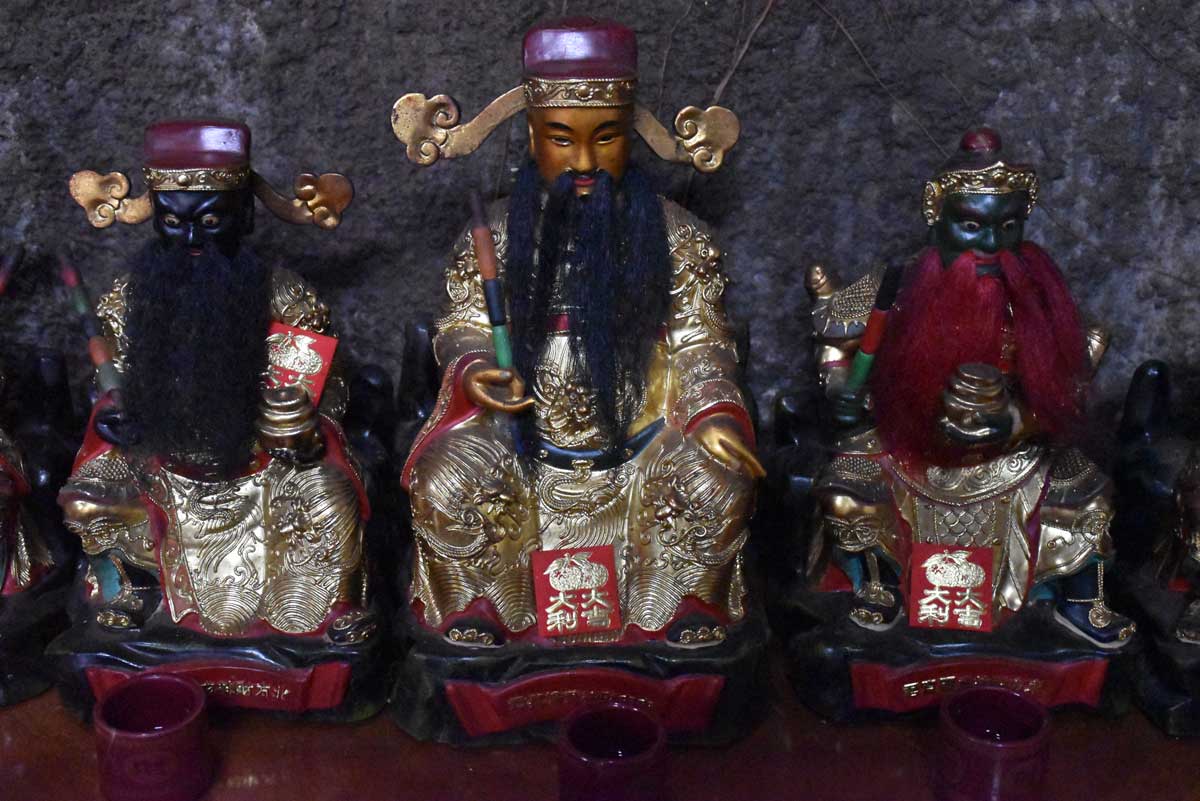 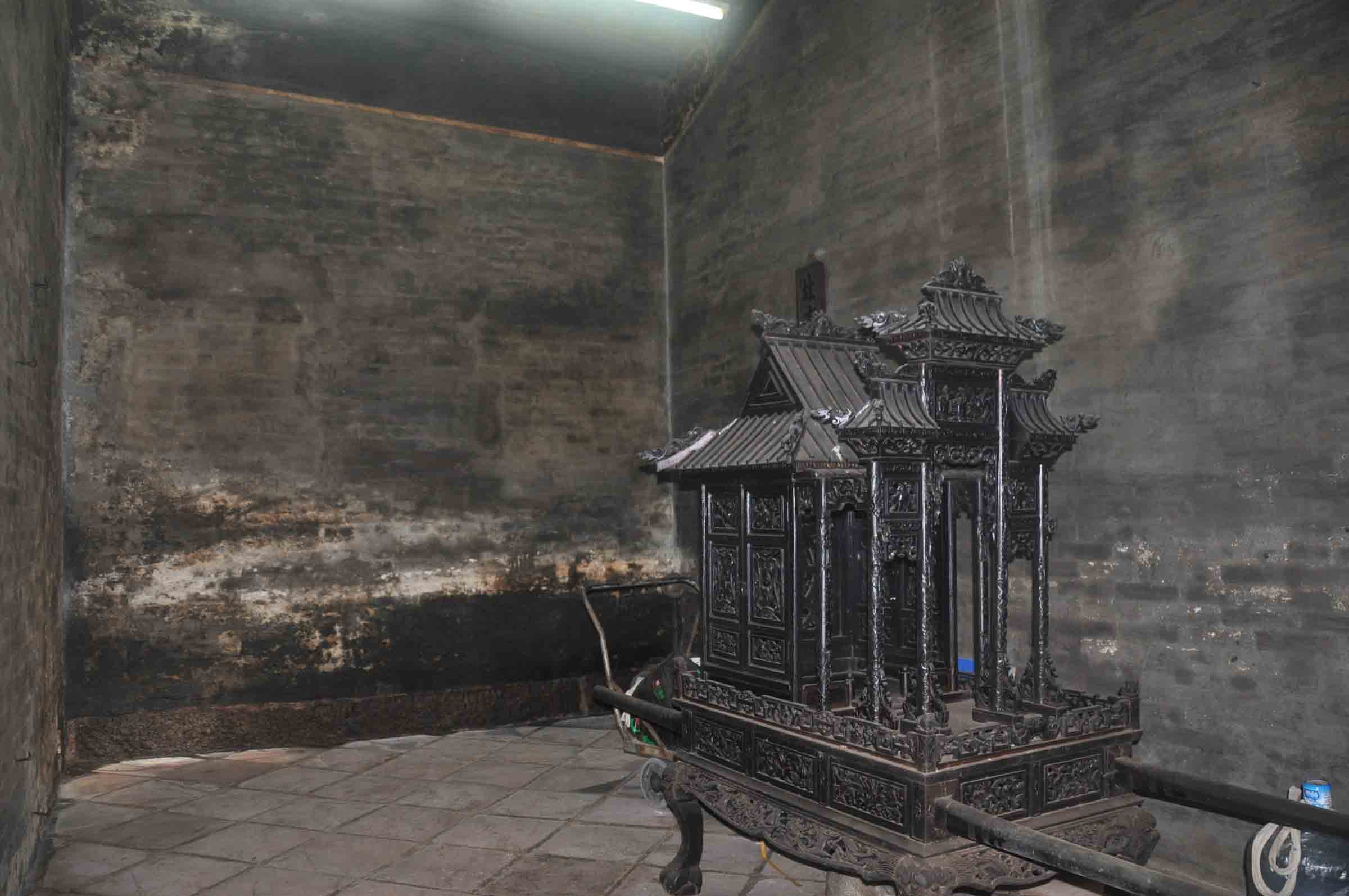 Just one man’s opinion, but I personally think it’s one of Macau’s most underrated and beautiful temples. 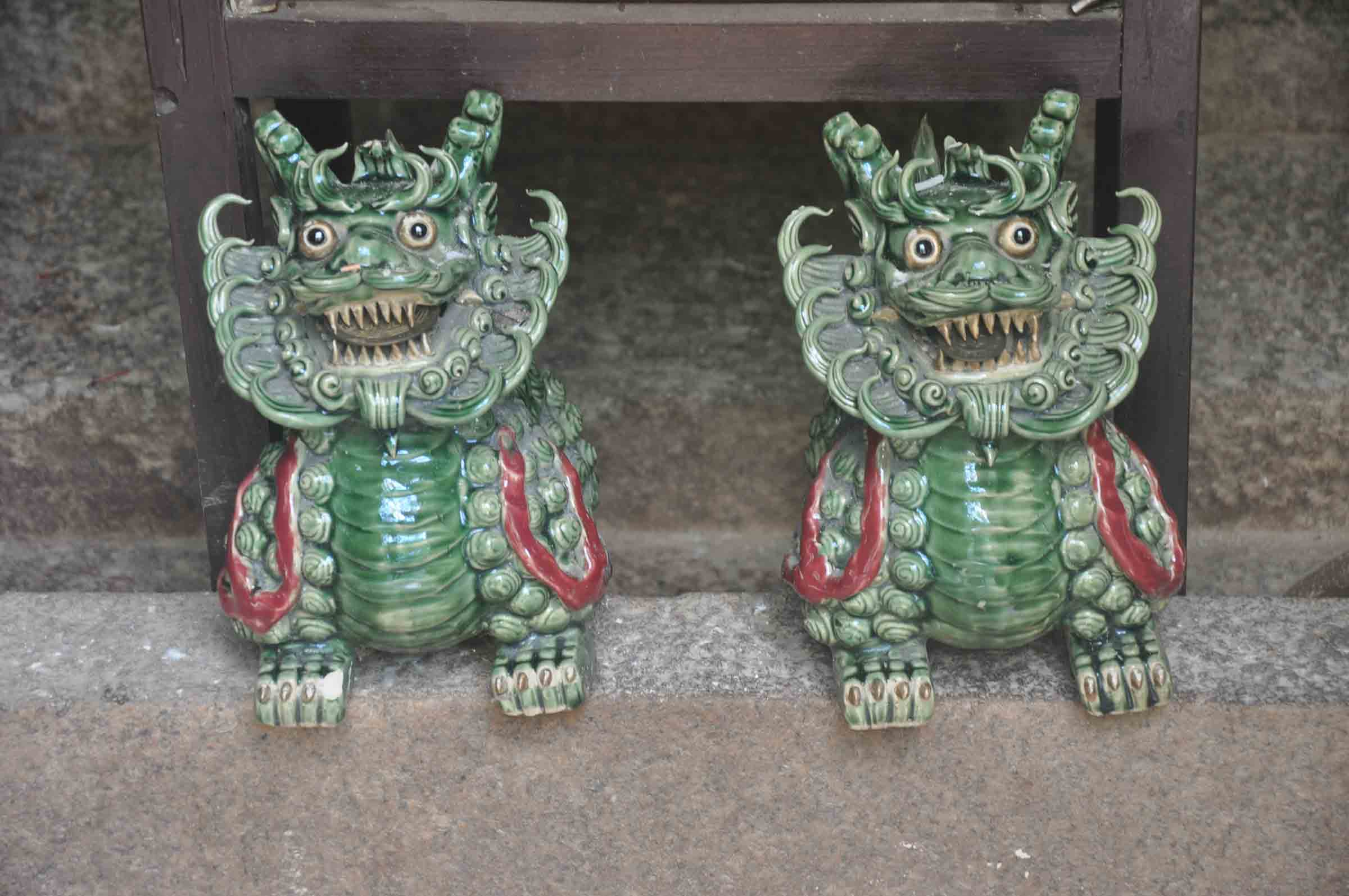 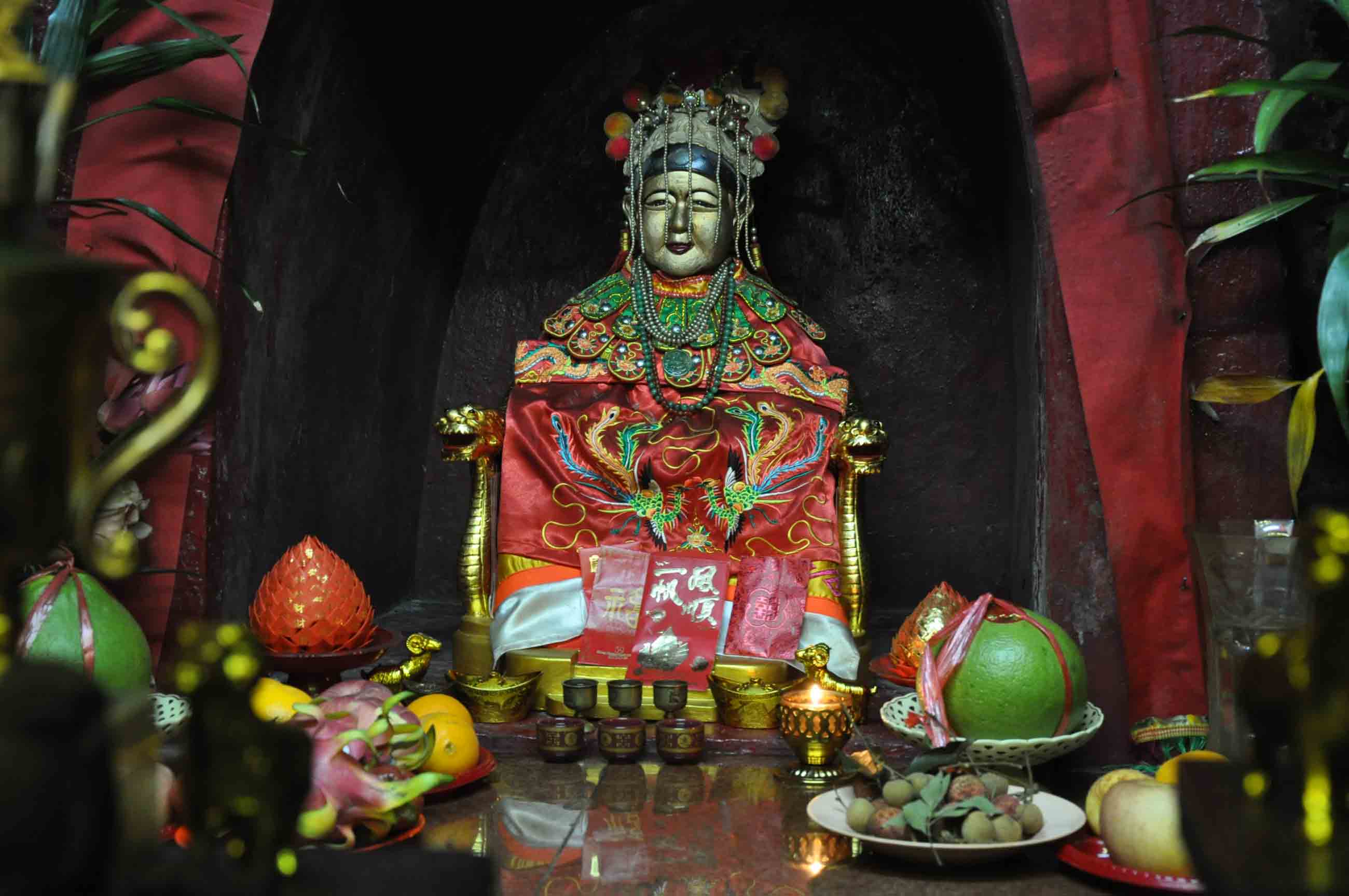 Built in 1785, Tin Hau Temple is the oldest temple in Taipa. 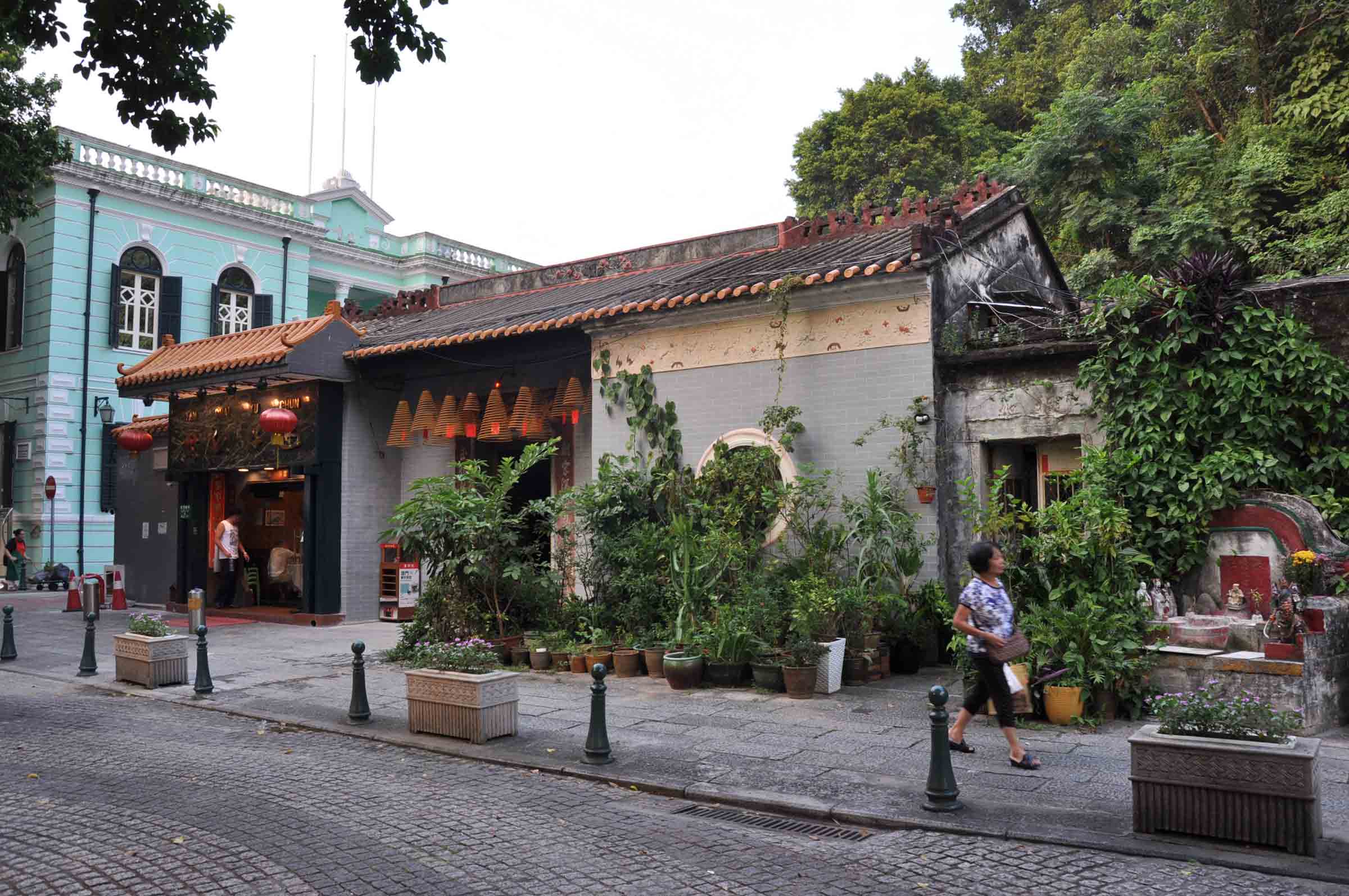 It’s now a memorial of sorts to a battle that happened on the island between local residents and pirates in 1833. 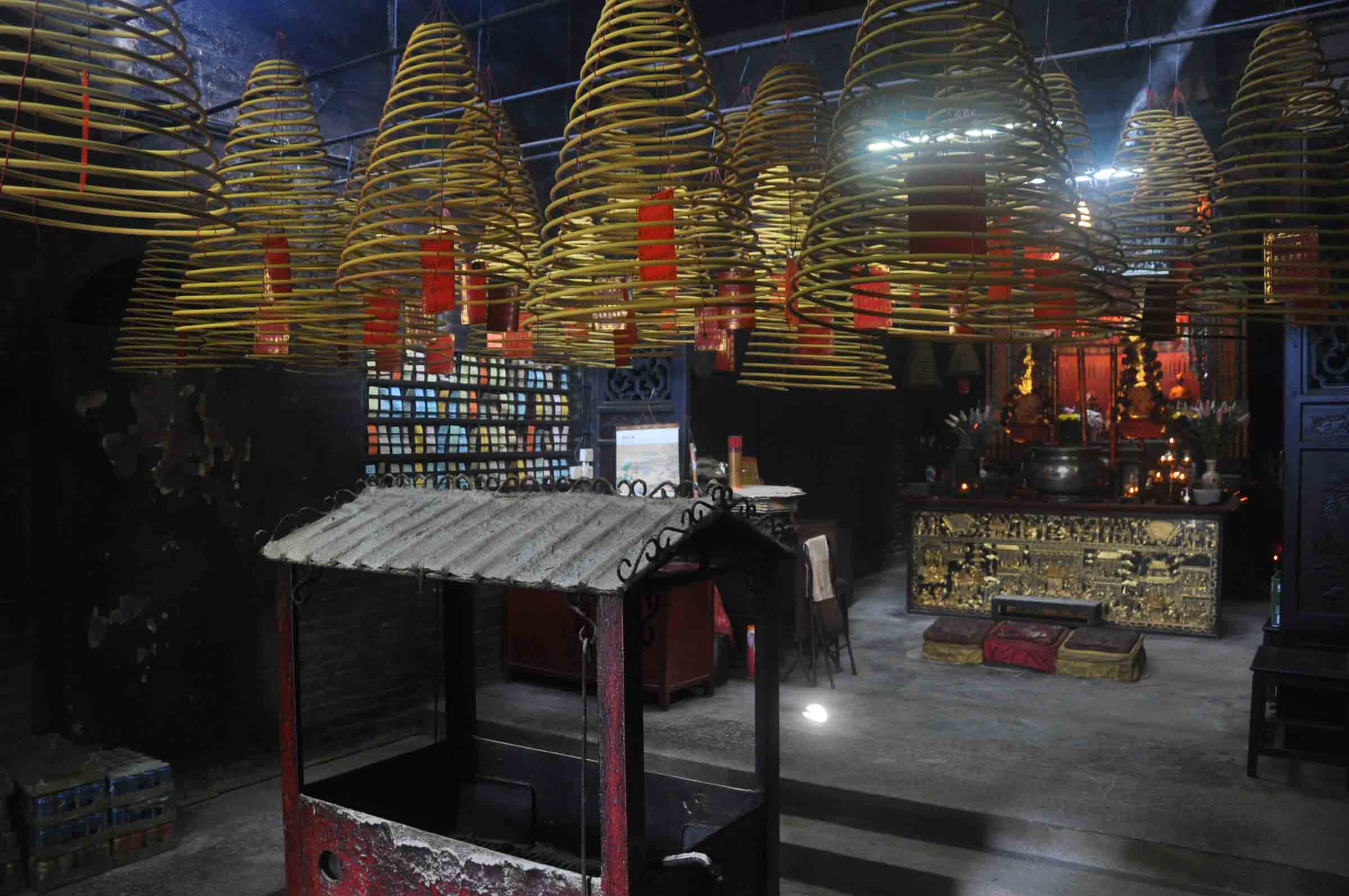 The locals emerged victorious but suffered heavy losses and received compensation from the Qing government, some of which was used to renovate the temple in 1848. 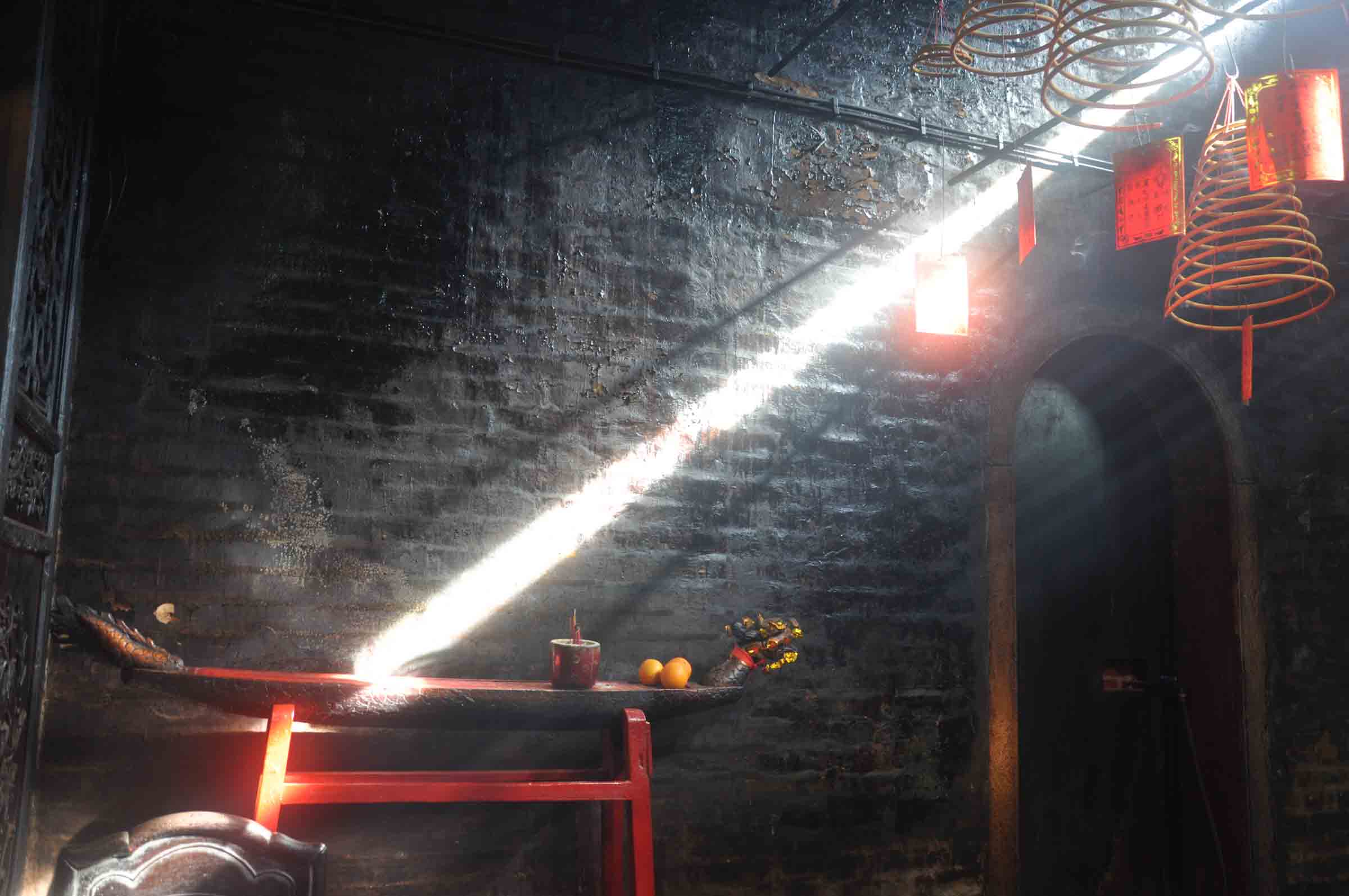 Tin Hau is of course A Ma, the goddess of seafarers and Macau’s most beloved deity.  She was born in Fujian during the Song Dynasty in the 10th Century. 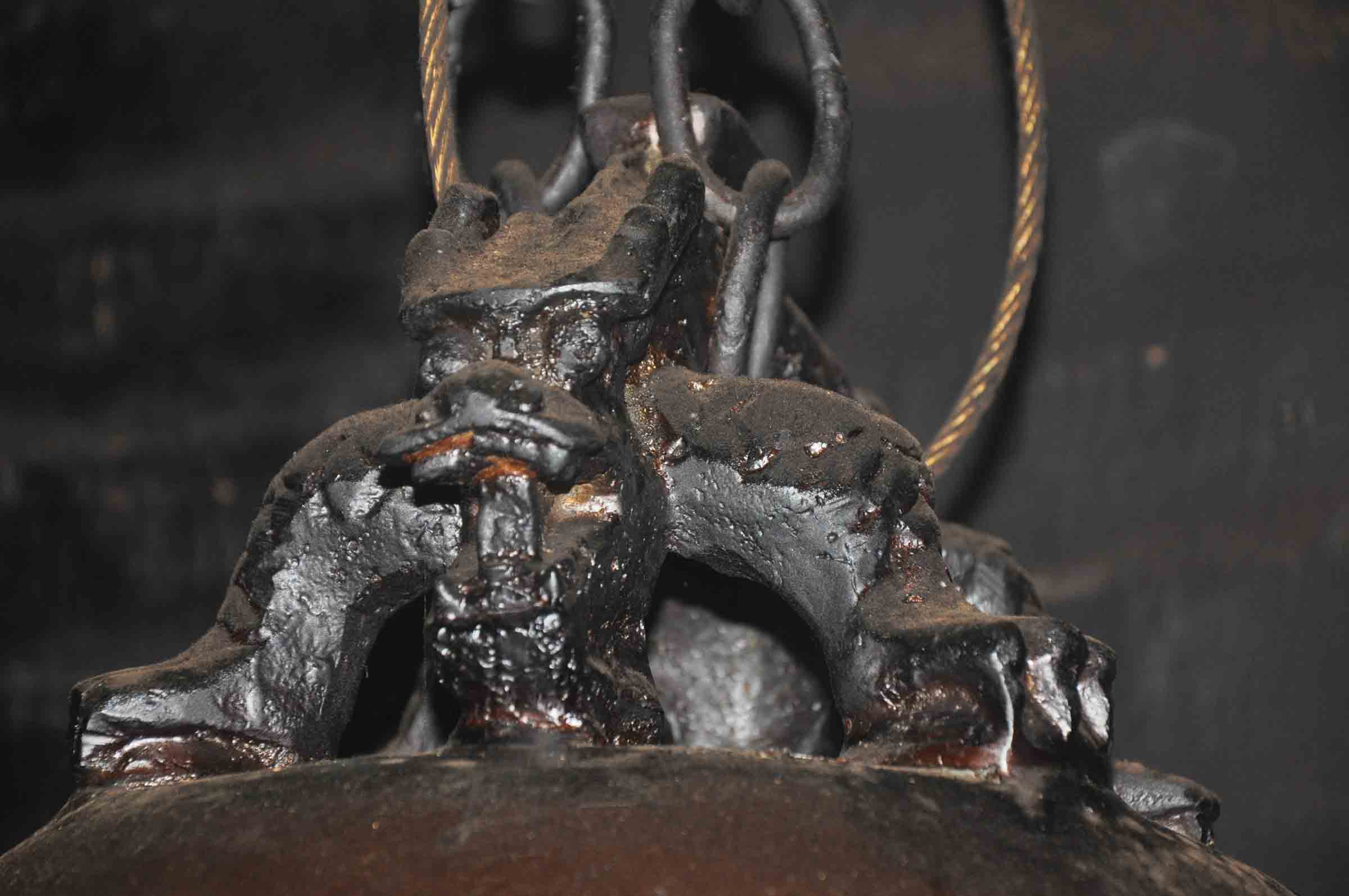 Legend has it that she would help fishermen find the shore by wearing her red dress on the beach.  Once in a dream she saved her brother and father from a typhoon. 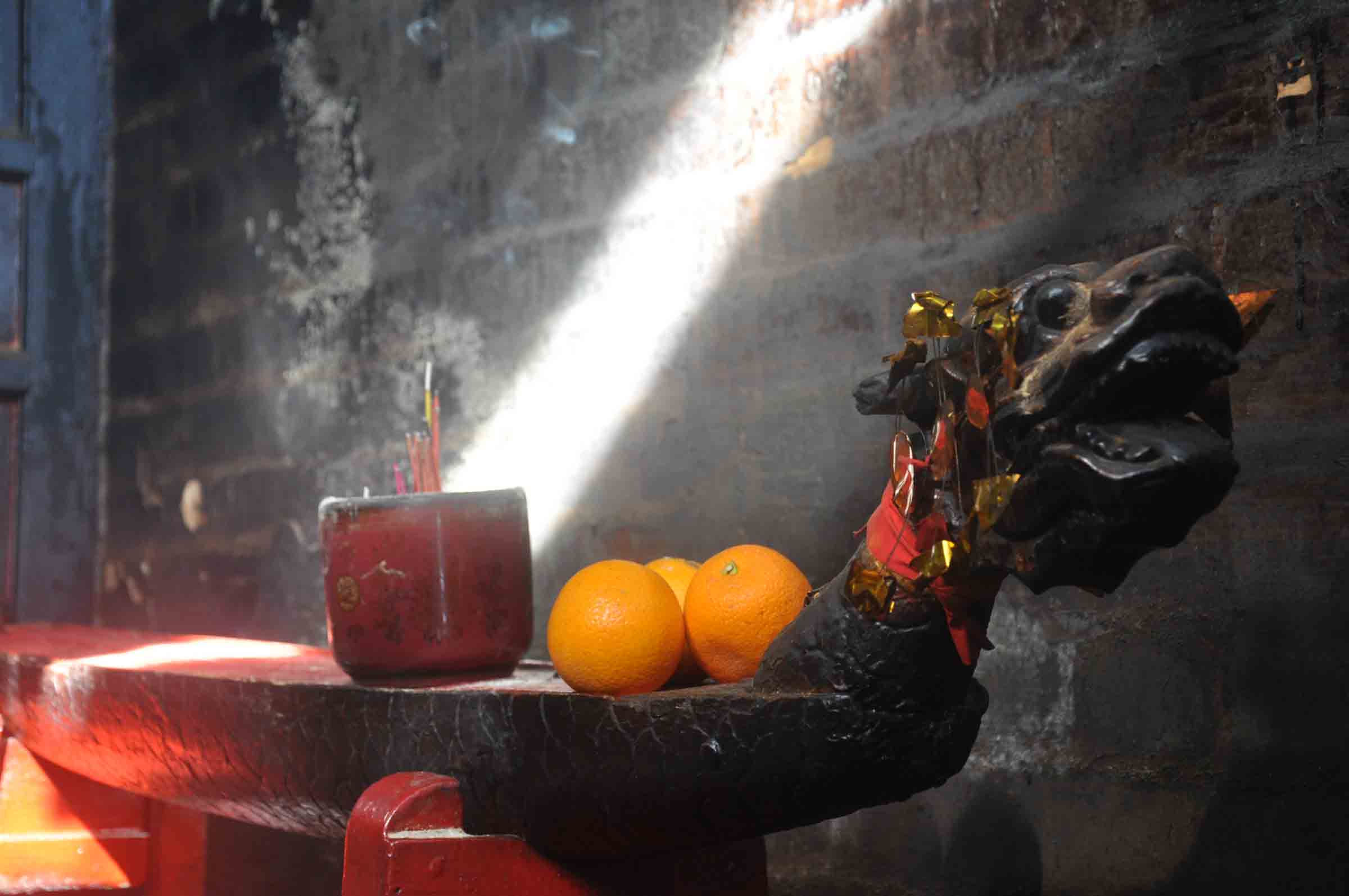 At the age of 28 she became immortal and flew off to Heaven. 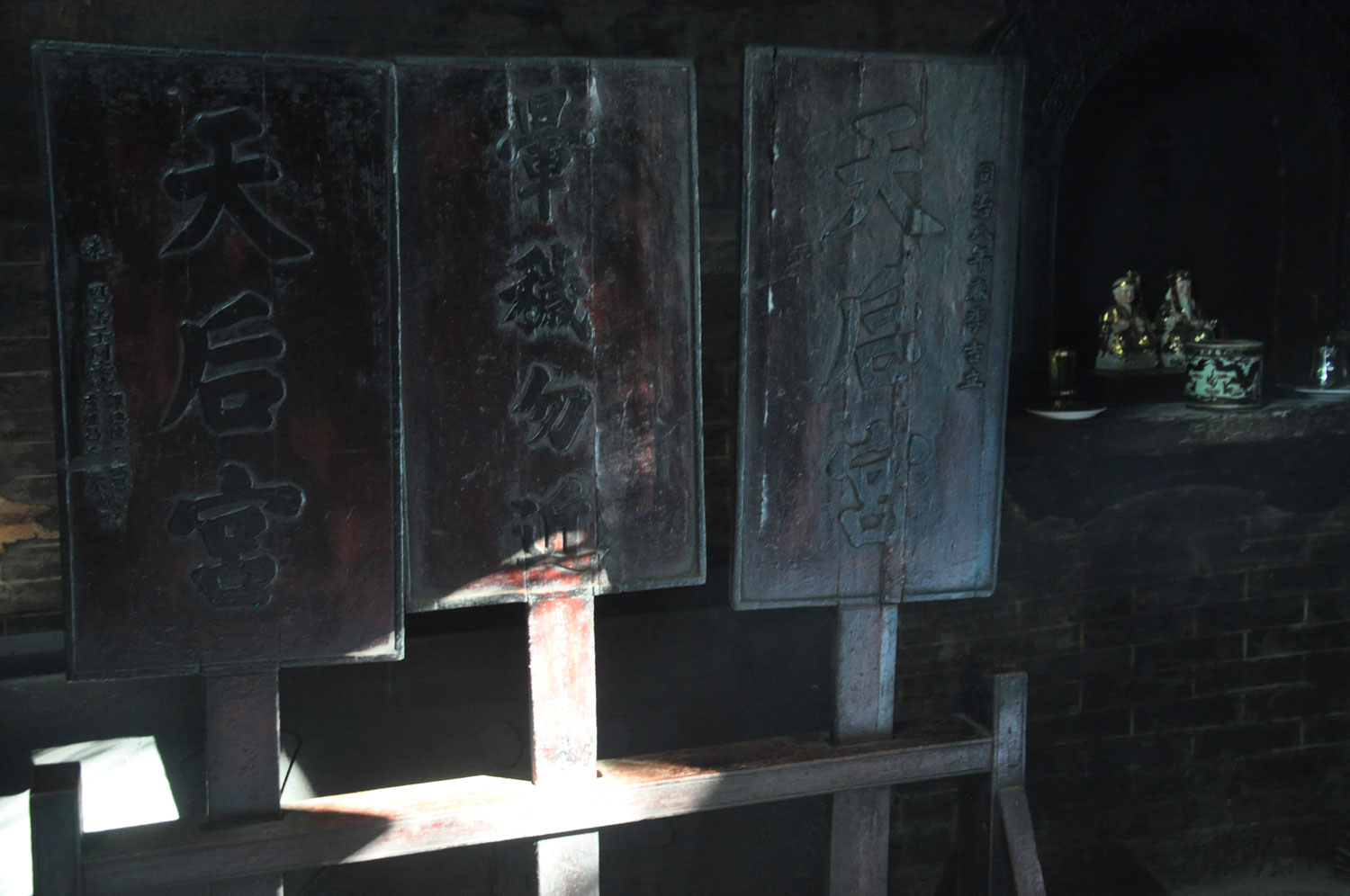 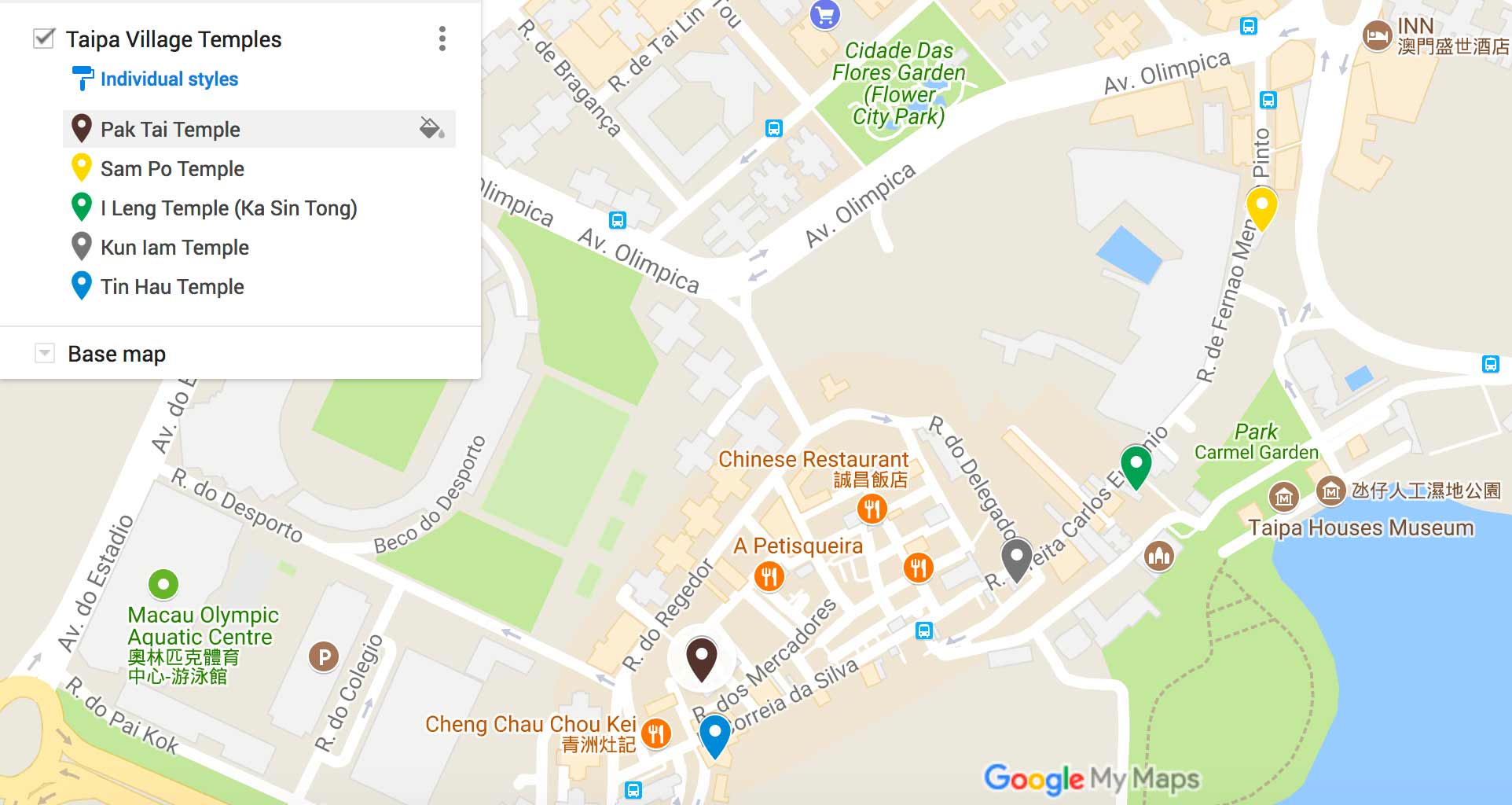