By 4:30 pm, we had finally reached the last stop of the day, the Maritime Museum. 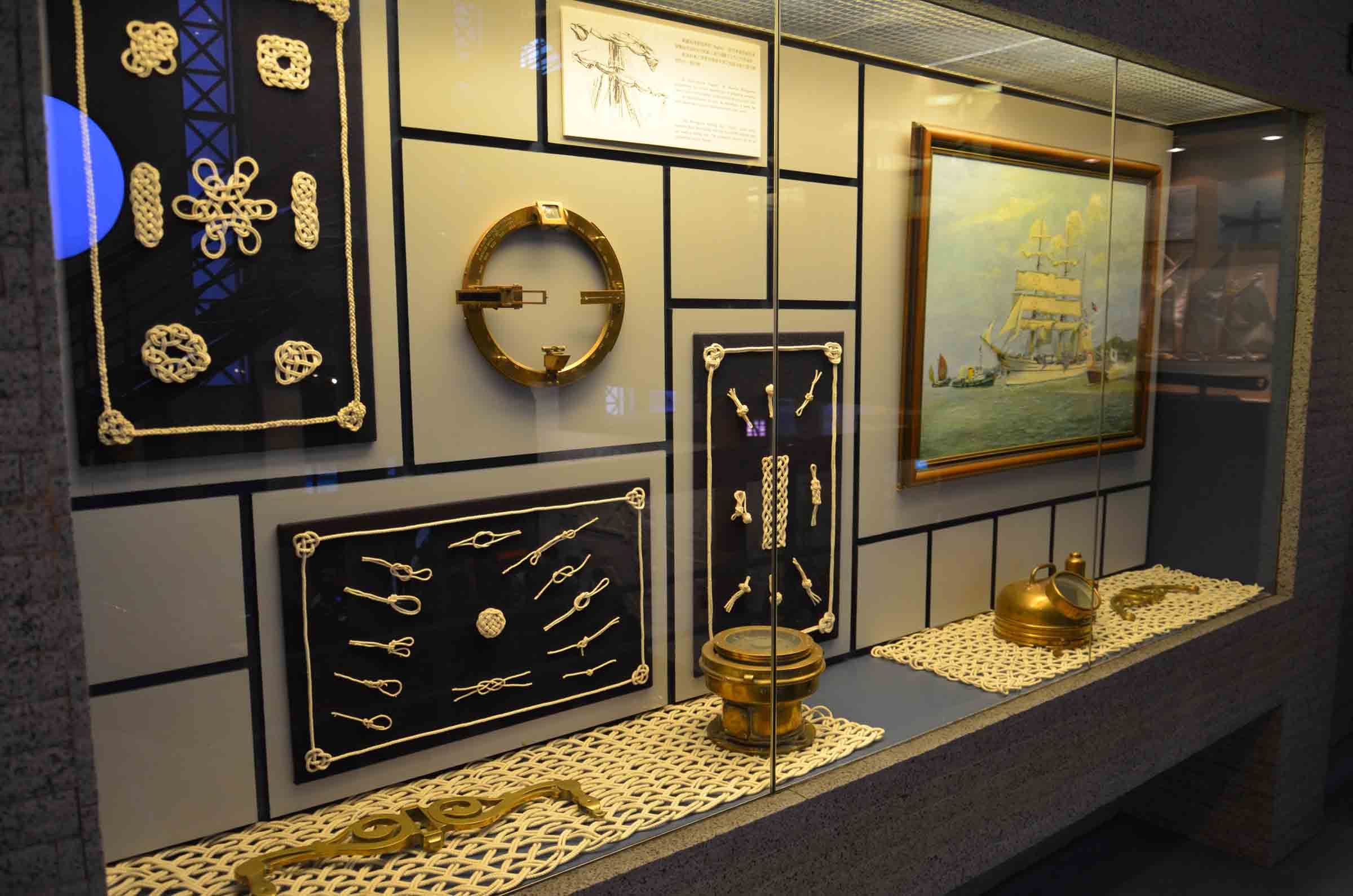 I tried to buy the museum pass for $25 that gets you into 6 museums over a 5 day period, but that deal has been finished for over 2 years now. 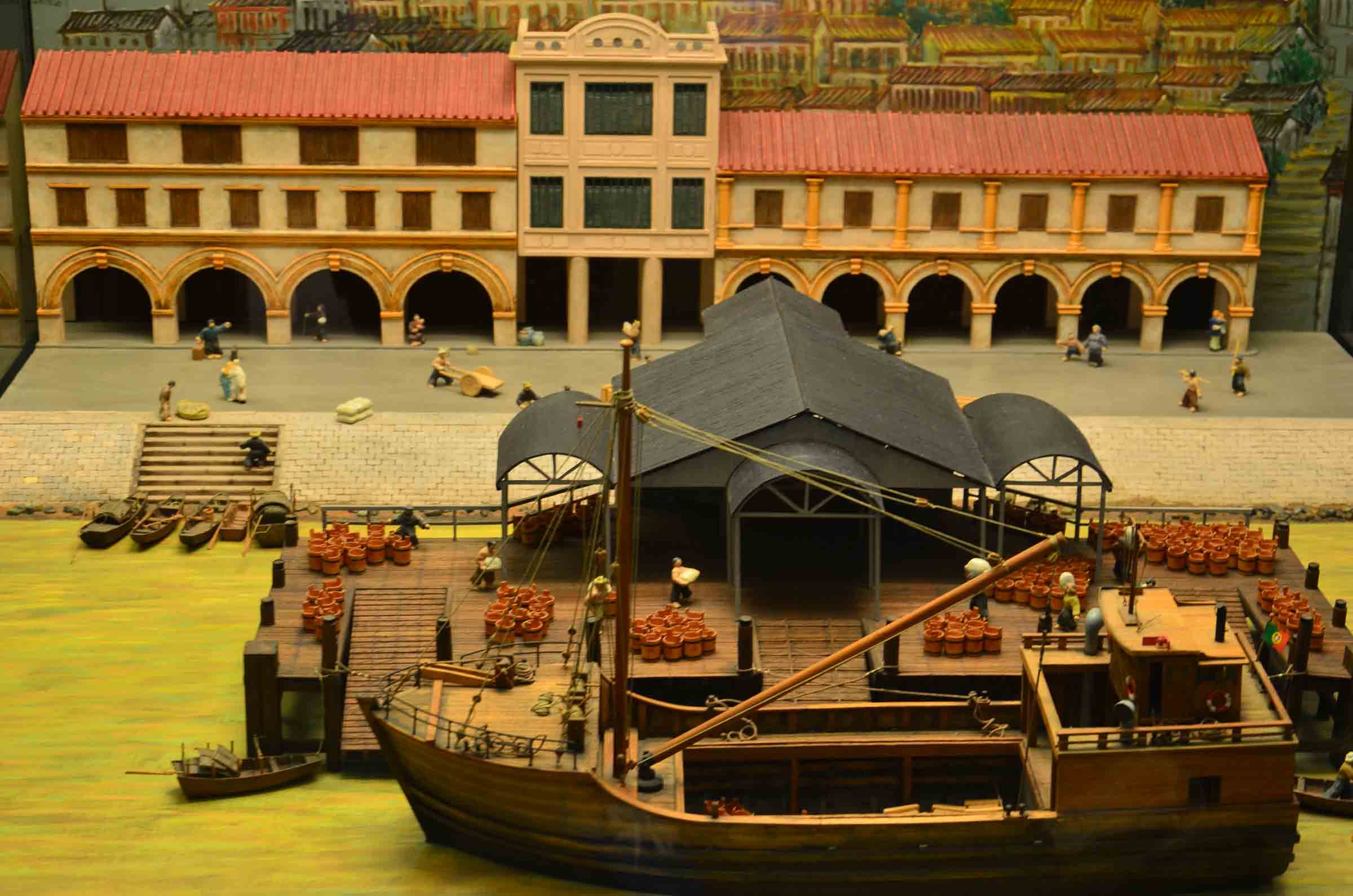 Instead we had to pay full price for the tickets, a whopping $10 each.  Not being into ships or water or fishing or anything of that nature I didn’t expect much walking in, but the Maritime Museum really impressed me. 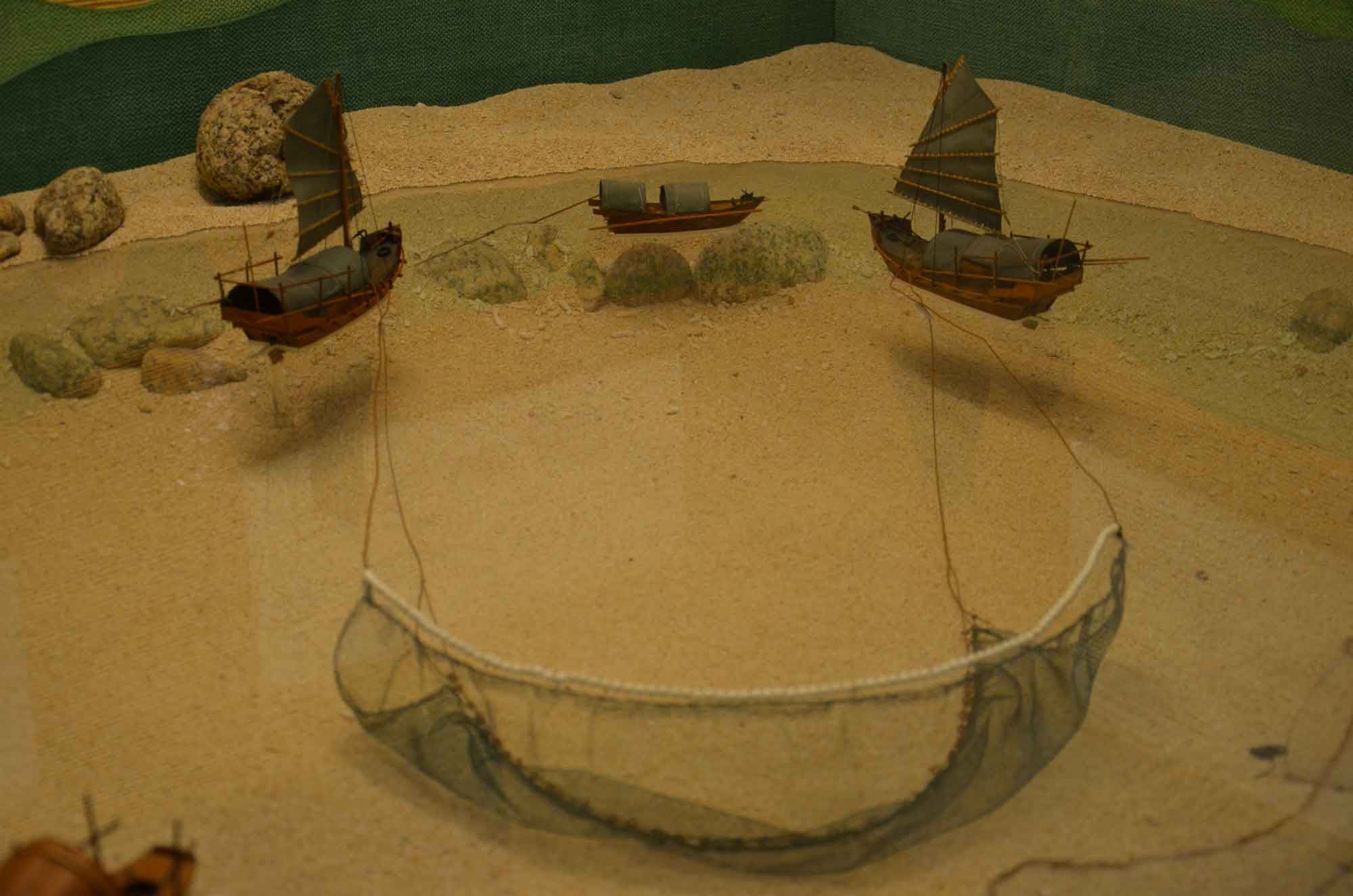 It not only focuses on the lives of Macau fishermen but also on world seafaring, describing different countries boat design, explorers, as well as ship equipment and technology. 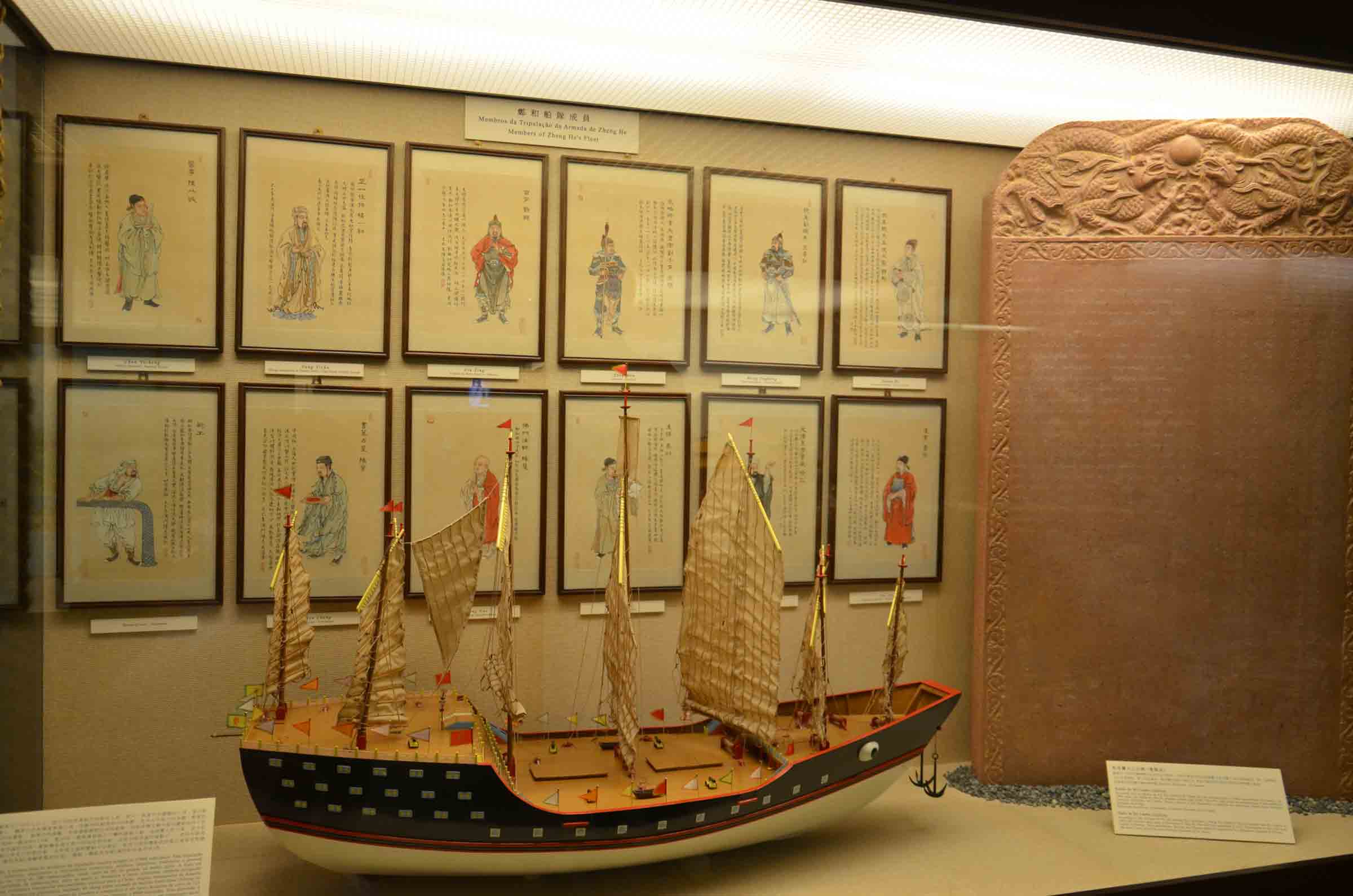 There’s also quite a large section about Zheng He, China’s greatest seaman, who did some extraordinary things in the early Ming dynasty, taking his massive treasure fleets as far West as Africa.  Some even believe he made it as far as Rhode Island! 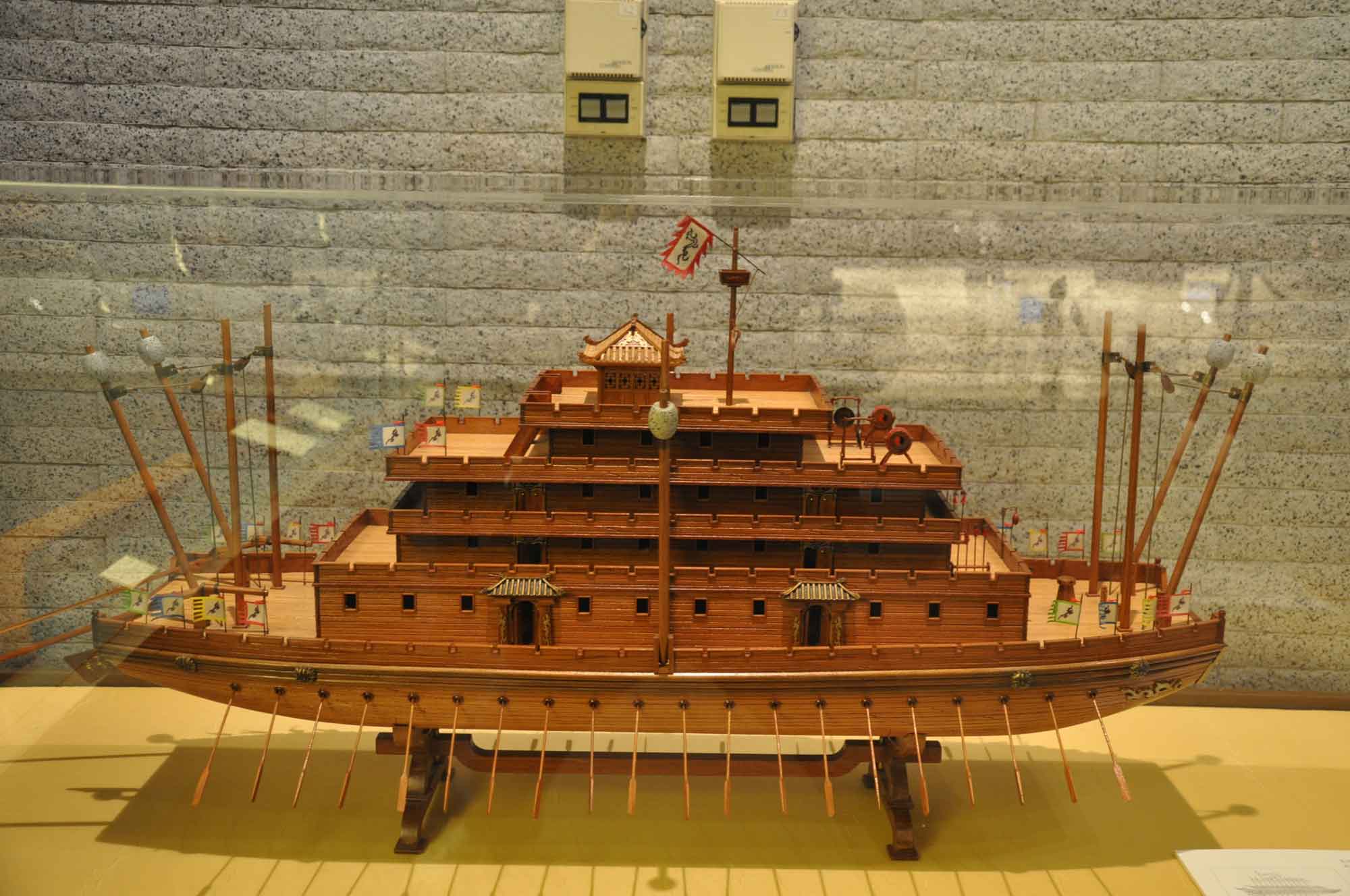 While Zheng gets all the credit for his seven voyages I think more needs to be said about the Chinese engineers who designed the ships.  His treasure boats were so big and advanced that larger ones weren’t built until the iron steamers of the 19th Century, some 400 years later! 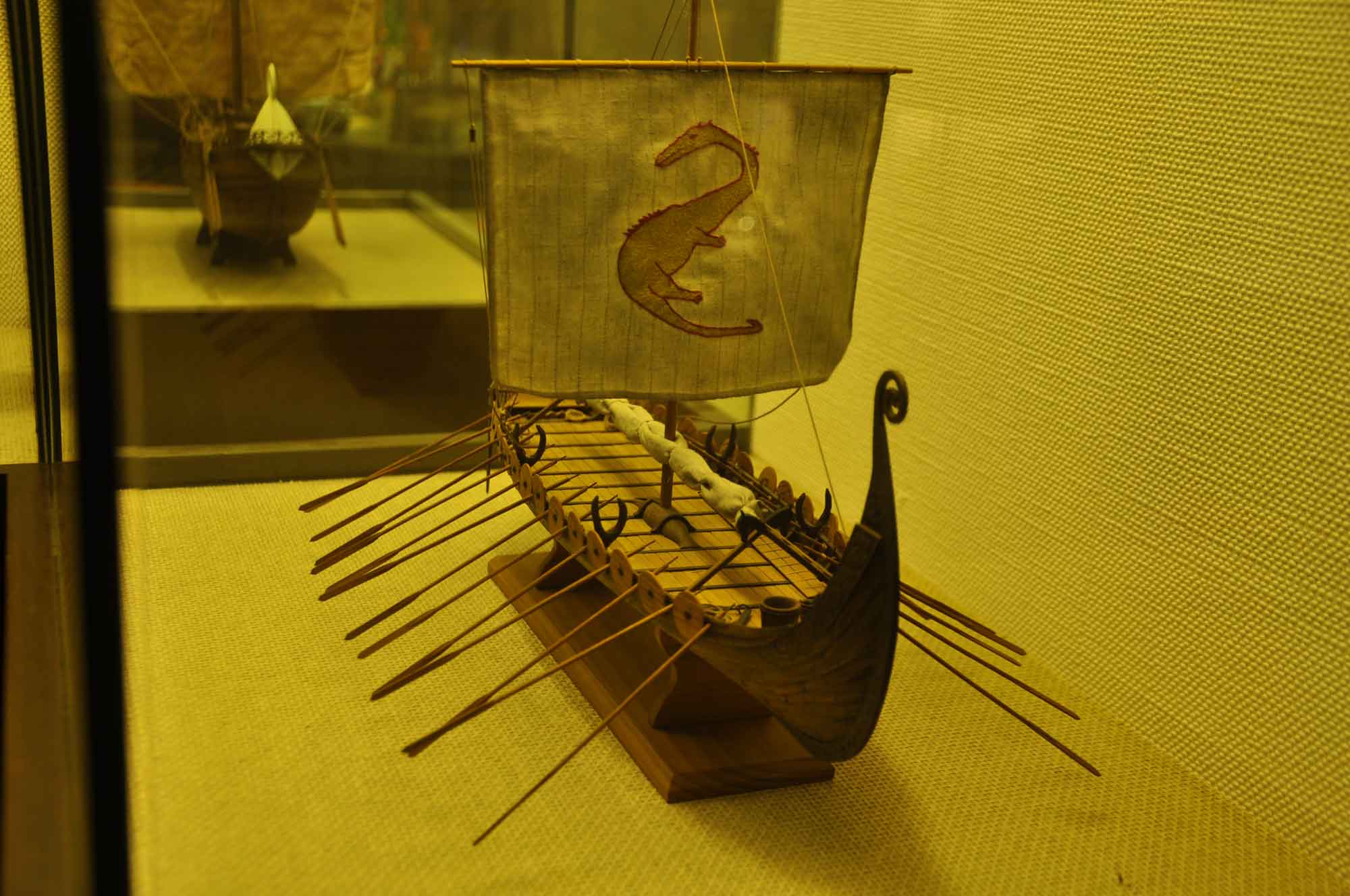 At the back of the museum there’s also a small aquarium full of brightly colored fish.  I would love to show you some pics, but the fish made for terrible models.  All we wanted from them was to swim still for a second and smile, but no such luck.

Ponte 1 (Pier 1) is located right beside the museum and used to be the place to hop a ferry to Taipa and Coloane, in the days before there were bridges. 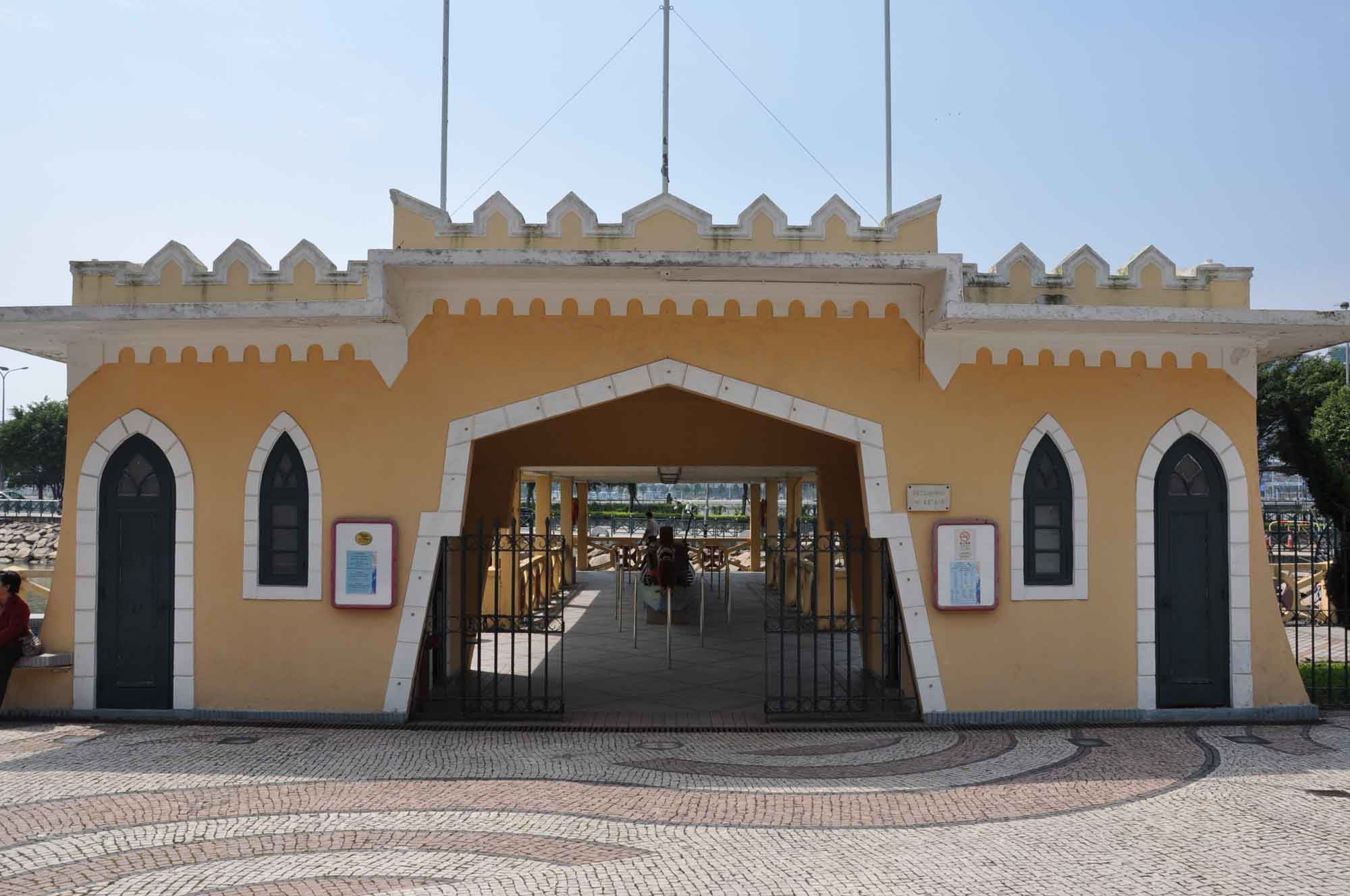 The old pier is now landlocked and home to a long dragon boat, along with a few other nautical exhibits. 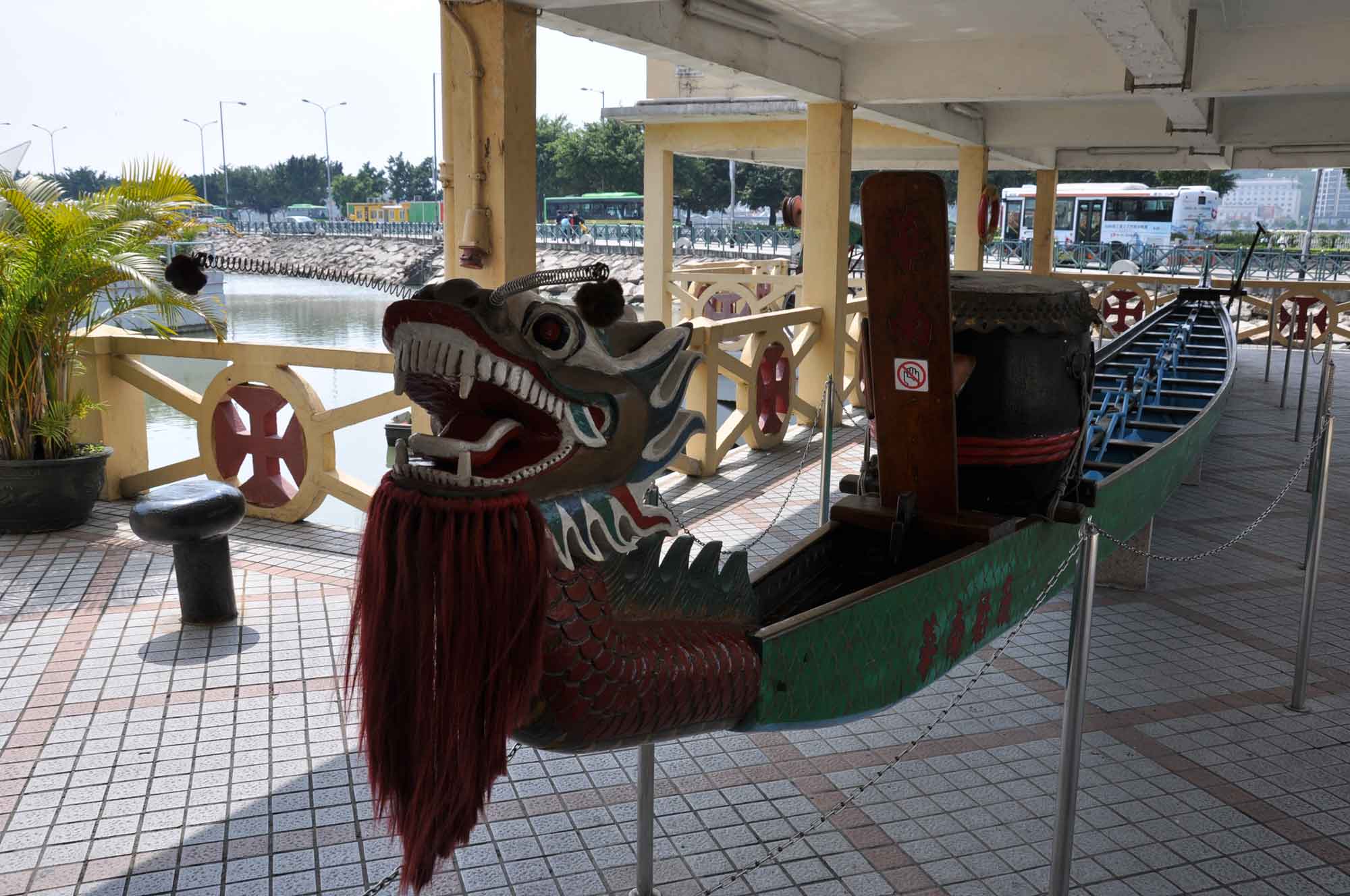 The insignia sewn onto the sails of all the caravels during Portugal’s Great Age of Discovery is also prominently displayed there, the Order of Christ, which was established in 1319 by Portugal’s great Poet King, Denis I. 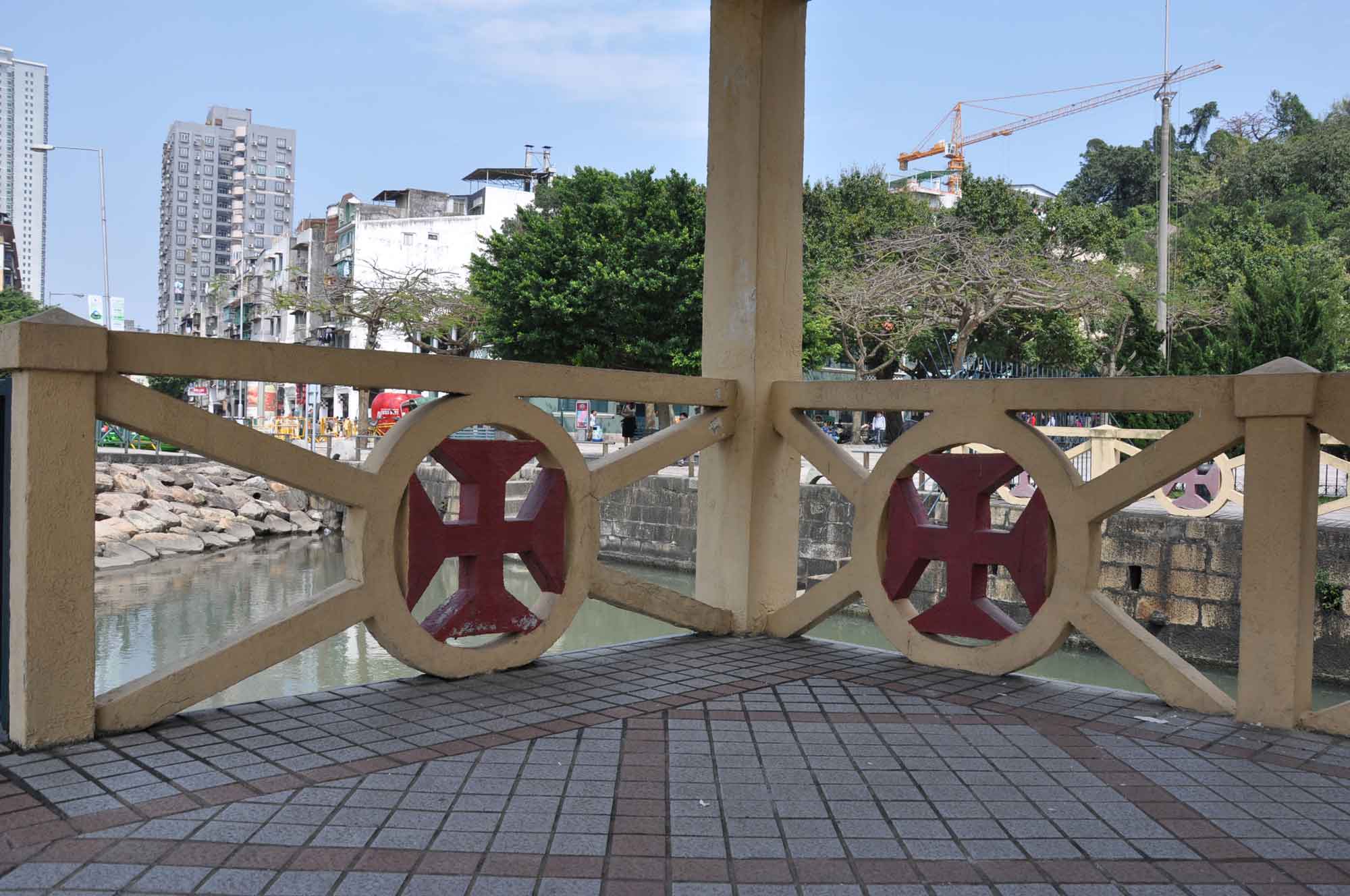 I should say now that the Macau Contemporary Art Center opened in late 2016, and makes sense visiting in conjunction with A Ma Temple and the Maritime Museum. Located just down the road from A Ma Temple on Rua S. Tiago da Barra, it only houses temporary exhibitions, which invariably fluctuate in style, quality, and scope. 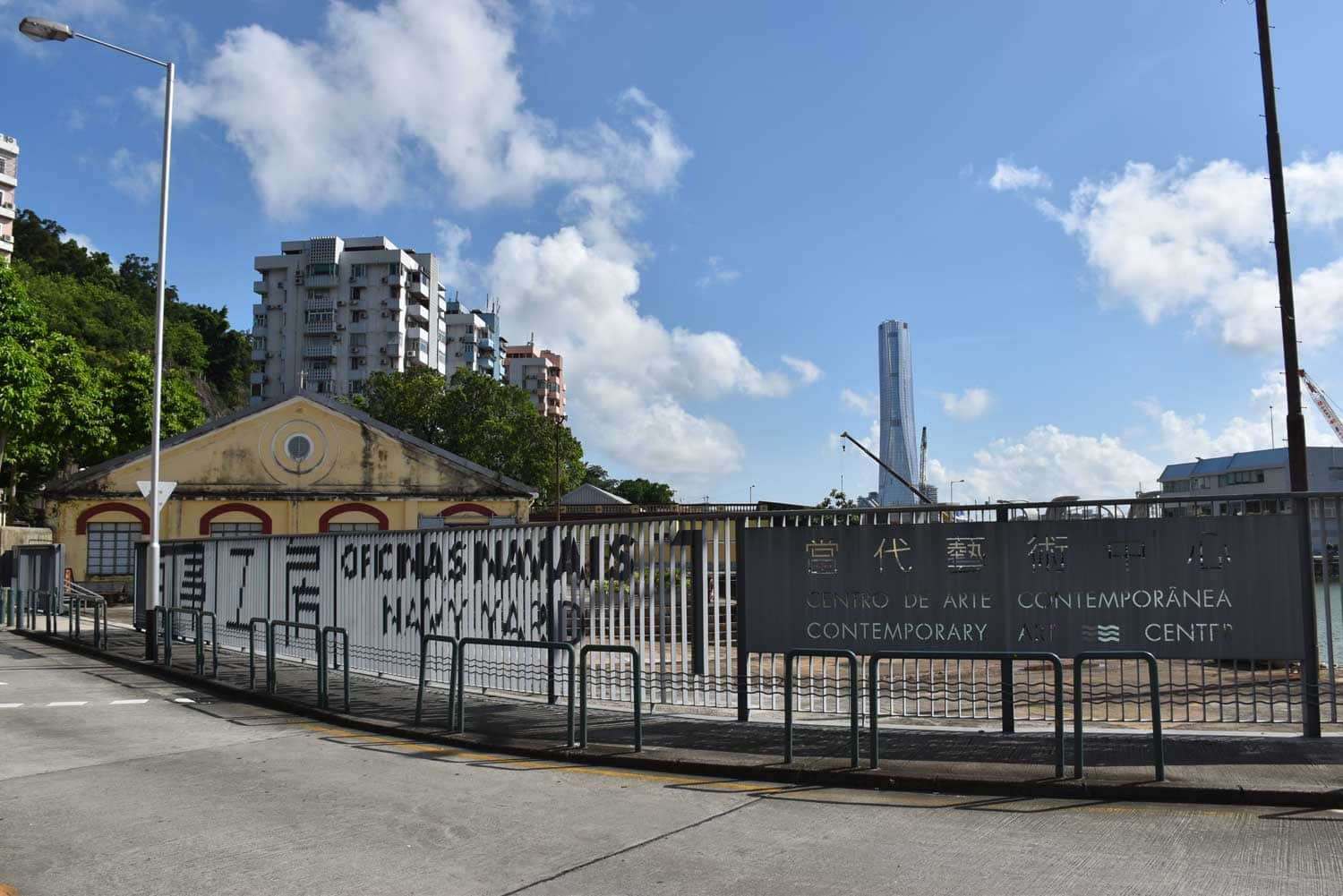 Regardless, the venue is free and easy to find, and it’s possible you might stumble upon something that’s worth seeing. Not very large, most visits wouldn’t exceed 25 minutes at most, with closing time at 7 pm. 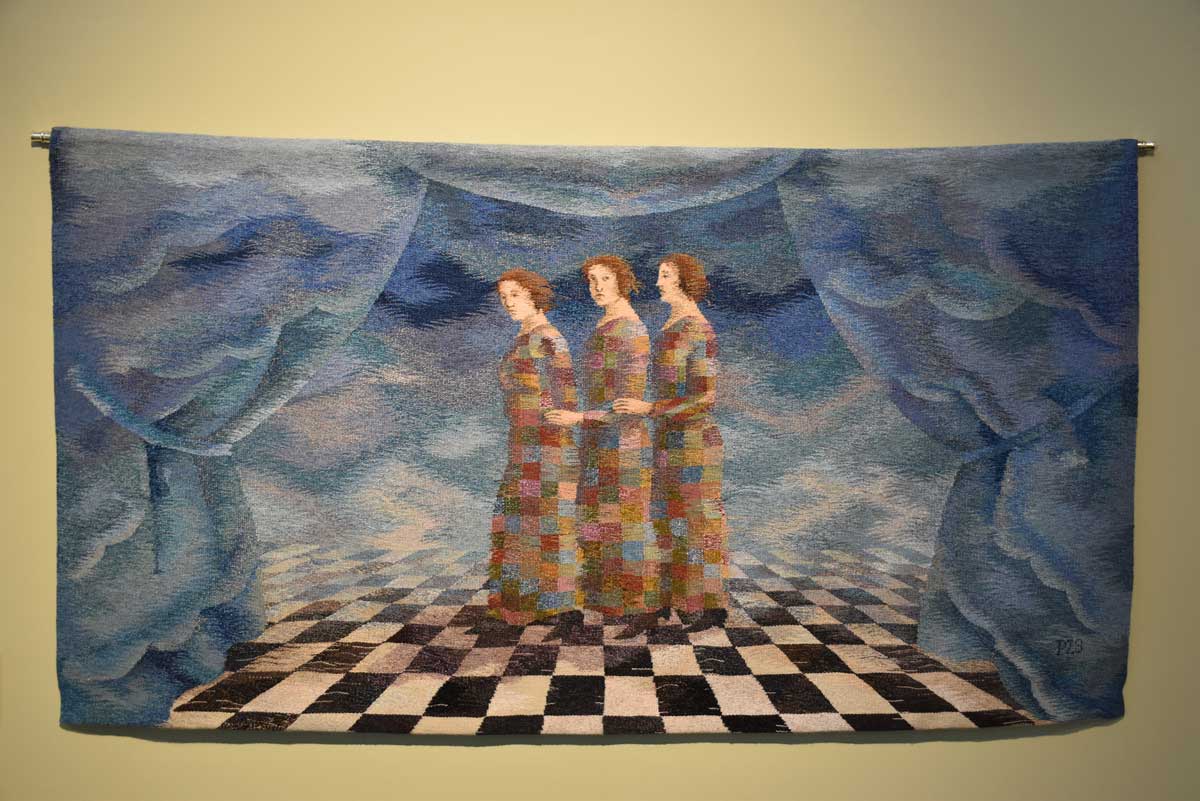 After the museum it was time for dinner at Litoral and I was finally hungry, a good 24 hours later. 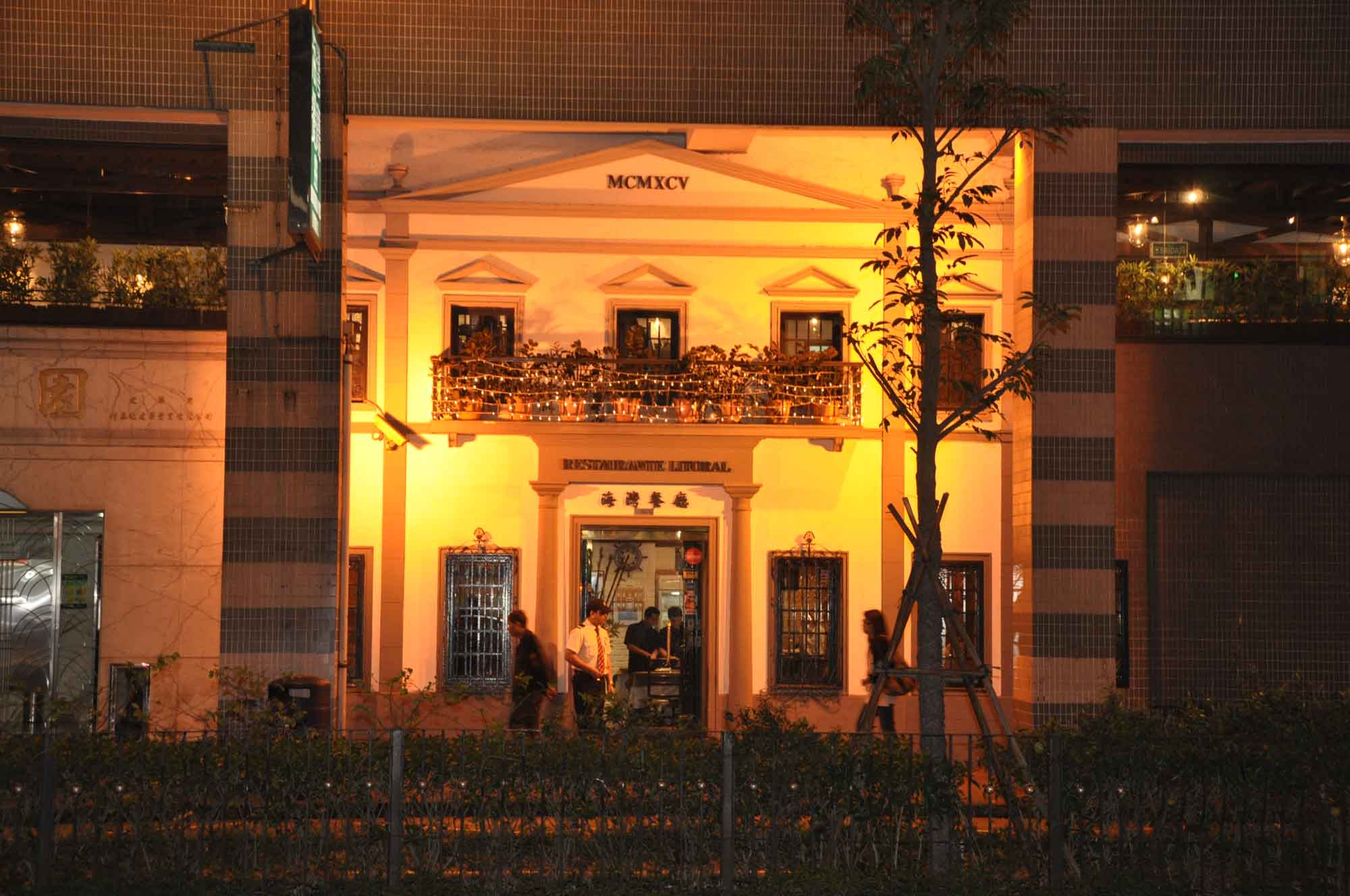 Open since 1995, the restaurant literally translates into “face the sea”, something it used to do many moons ago, but not anymore. 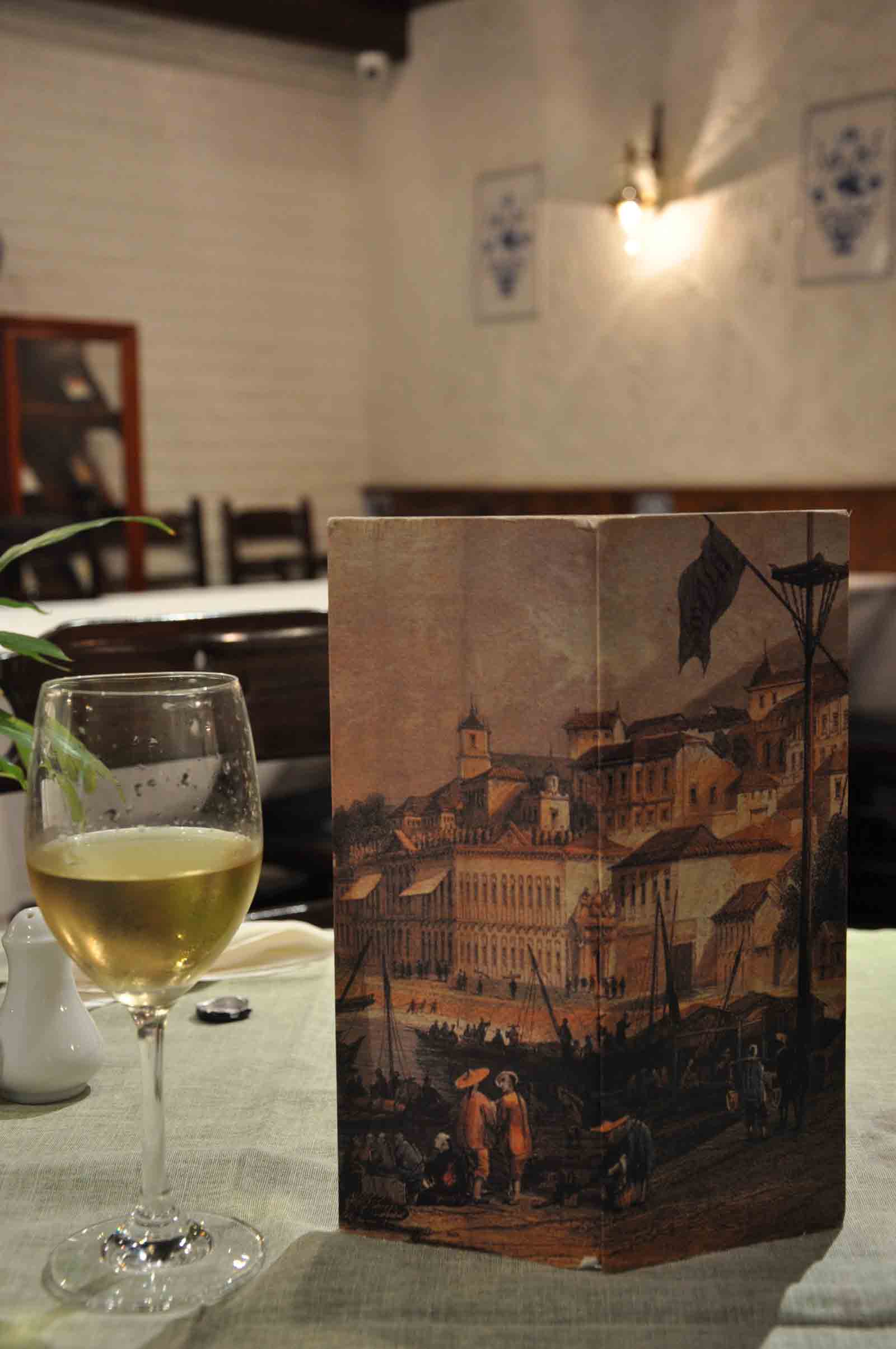 Only about 5 minutes away from the Maritime Musuem up Rua do Almirante Sergio, Mu Yi and I arrived at about 6 pm. 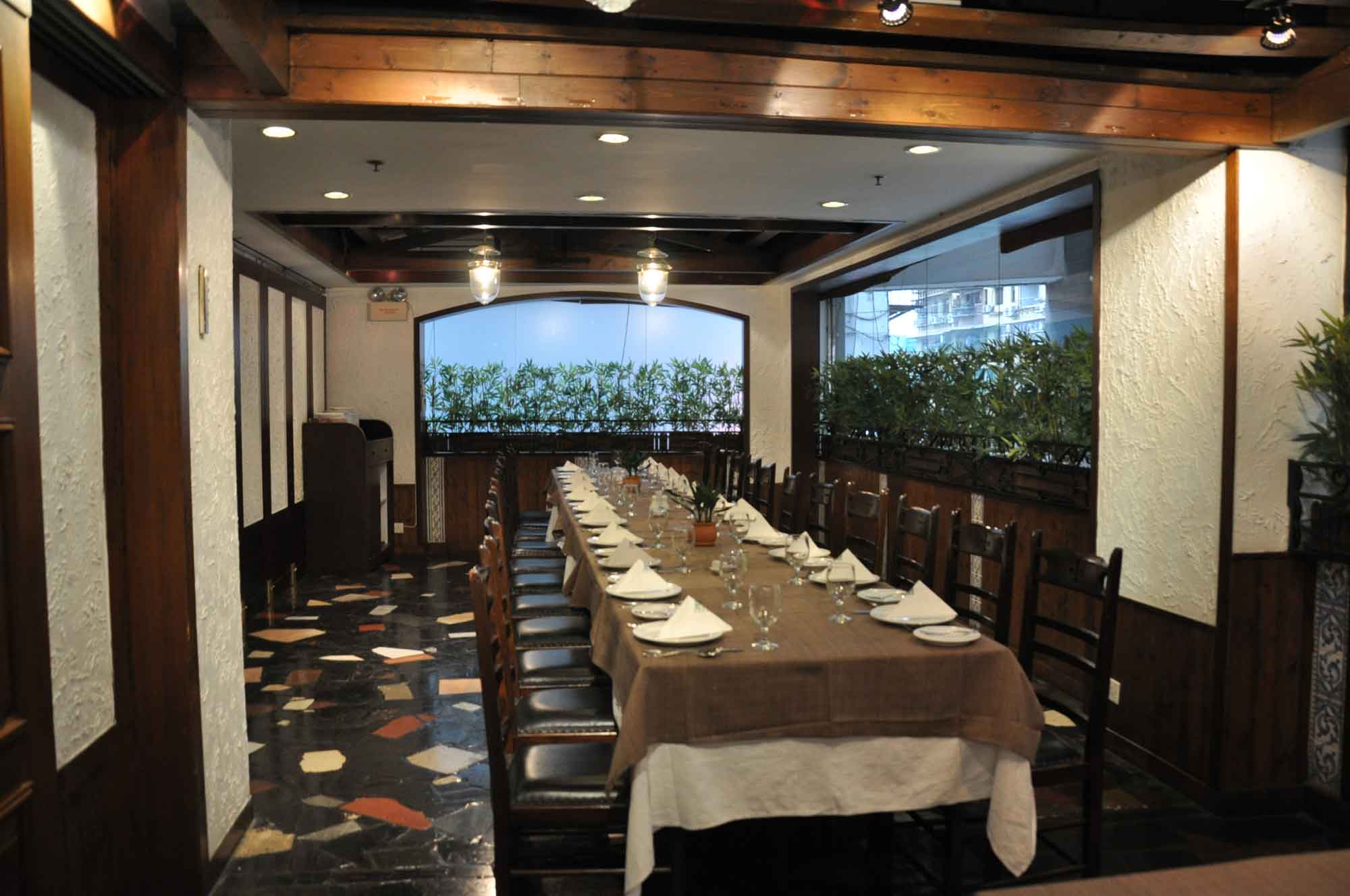 My first impression of the restaurant was that it was a lot like our hotel.  Quite obviously an old house before, Litoral’s walls have the same blue pictorial tiles (called azulejos) as Pousada de Mong Ha, while the service and ambiance were every bit as warm and welcoming.

Our evening will forever be remembered as the first time in Mu Yi’s life that she felt good from drinking wine.  Halfway through the meal she sat there visibly bewildered, wondering aloud why she suddenly felt so warm and where this feeling could come from.  I just smiled and said, Yeah, good food, good friends and good wine kind of does that to people.

And what good food it was!  The highlights of our dinner were the chicken soup and both of the main dishes, grilled lamb chop and stewed duck.

Both were fabulous and very filling, especially when put together with all the rice we were given.

The codfish salad was also very tasty too.

After all the wine we had (around $300), our bill still came to a very respectable $1133, including all tax and service charges.  I give Litoral my strong endorsement, an easy 5 stars out of 5, especially if you want to try legitimate Macanese cuisine.

After paying the bill we headed back to the hotel to check out the Pousada’s Educational Bar/Restaurant.  Somehow, someway that restaurant used to be ranked number 1 in all of Macau on Trip Advisor, something I always found very hard to believe. Anyway, the vibe inside is pretty cool, especially in the slick blue lounge section by the wine room doors. 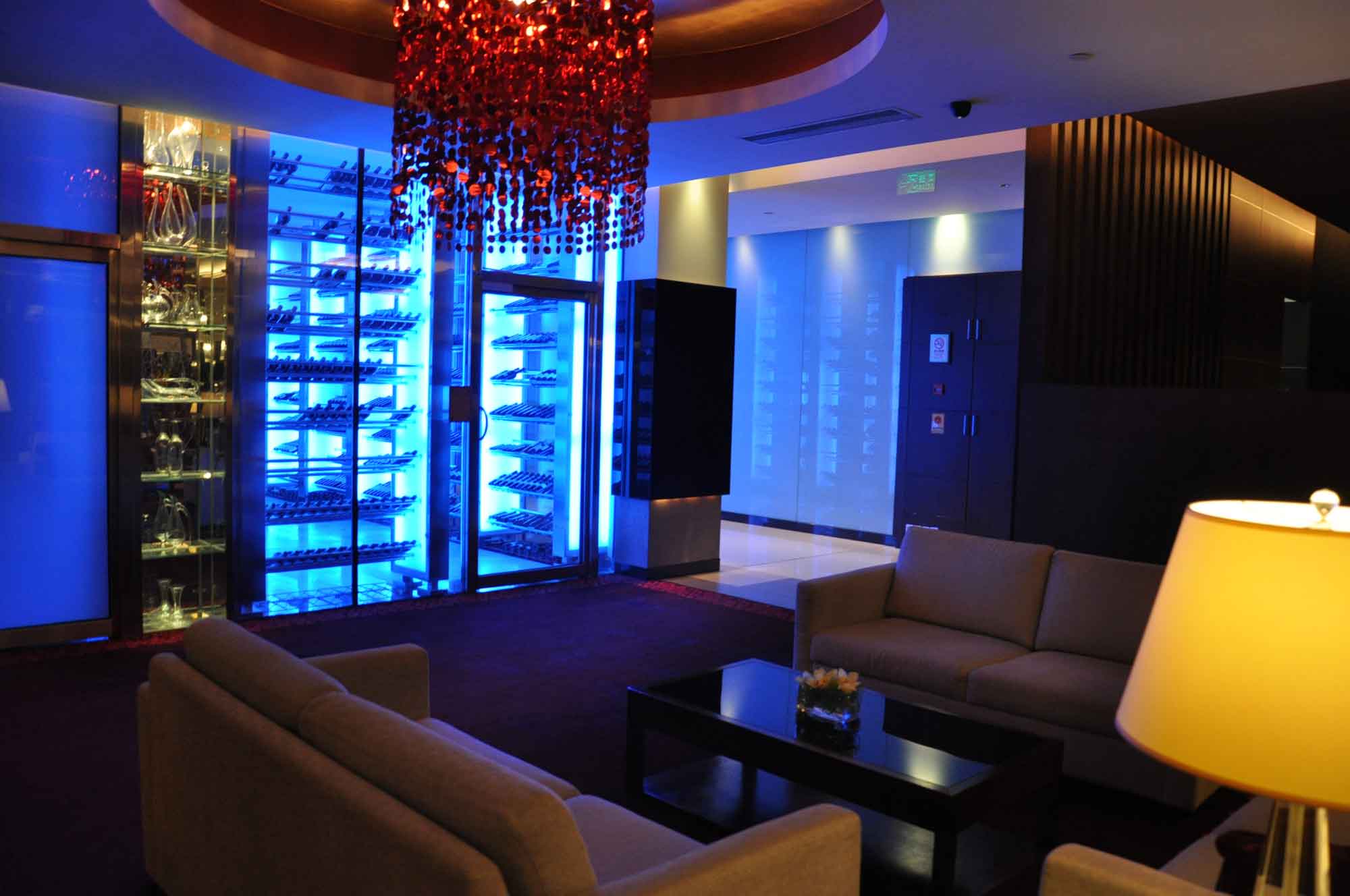 Kicking back there with a nightcap, Mu Yi and I drank to a very productive first day of the trip. 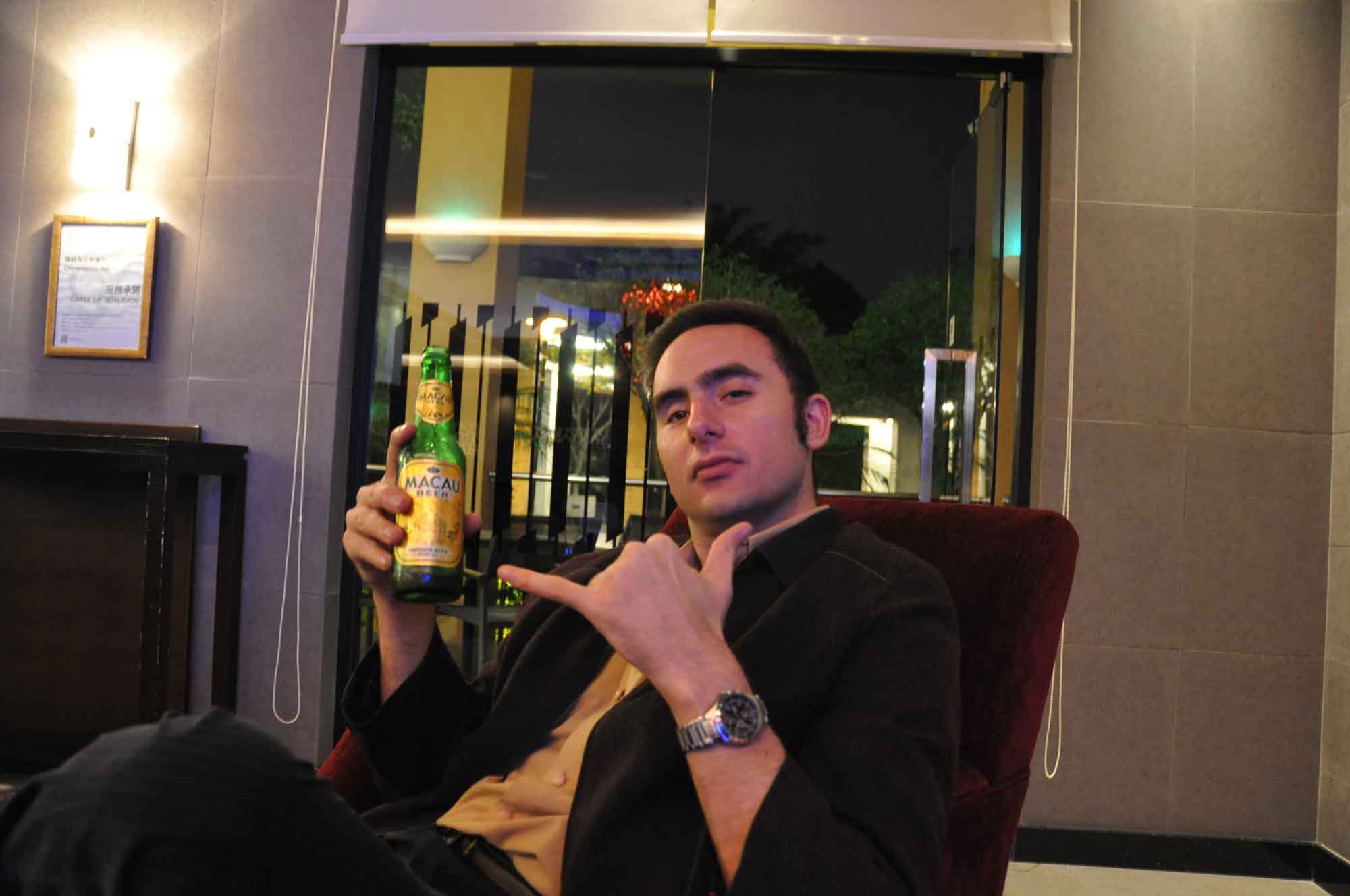