Joel Robuchon may own the culinary world and all the Michelin stars above it, but that doesn’t mean the food at Robuchon Au Dome is any good.  A shell of its former self, this restaurant has been in free fall for years now; what Michelin continues to see in it is beyond me. 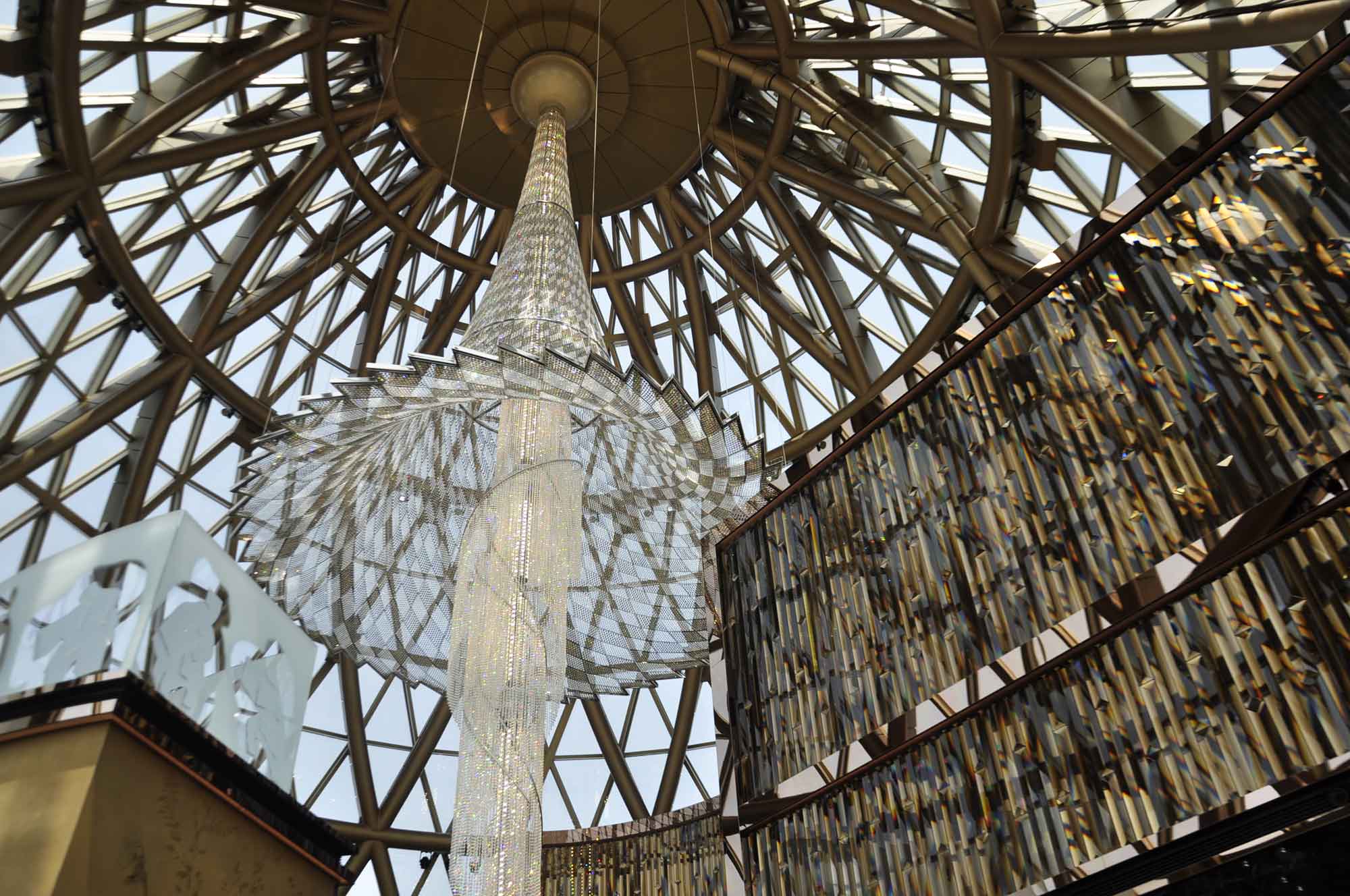 You used to be able to get the same kind of complicated French cuisine at Prive for a third of the cost, and even meet the chef while you were at it.  By contrast, good luck bumping into Joel Robuchon at Robuchon Au Dome, I doubt he even knows which floor it’s on.

Giving credit where credit is due, it is quite the beautiful restaurant though.

I came very close to giving Jade Dragon one star, but a couple of ordinary soups and appetizers have them on the outside looking in.  When the bill runs $1746 for one, I don’t expect anything to go wrong and when it does, the hammer falls hard. 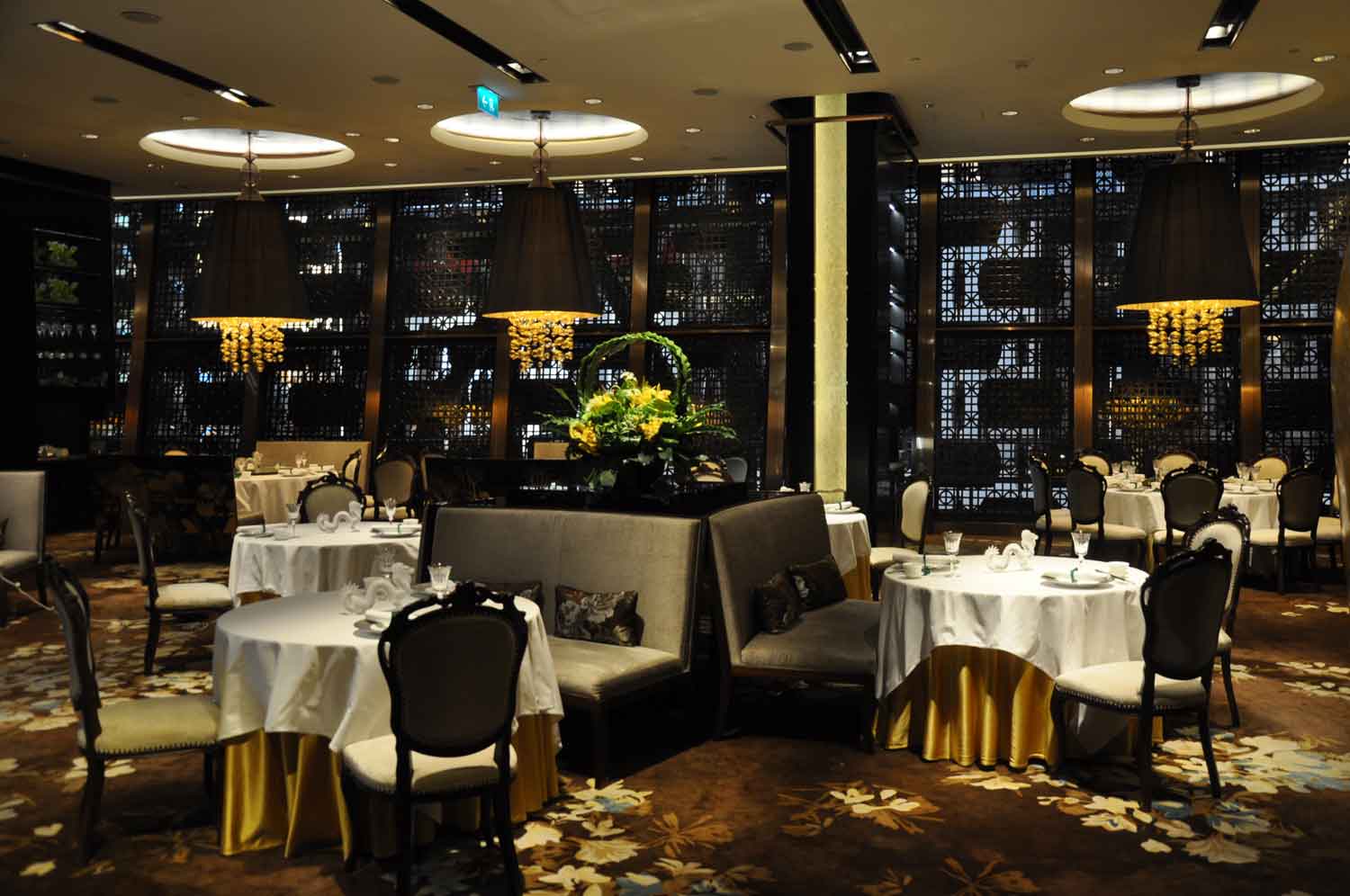 On the flip side, it is one of Macau’s most gorgeous restaurants, the service is exemplary and a few of their signature dishes are extraordinary.

Jade Dragon is definitely on the cusp of Michelin distinction, but three stars is seriously overdoing it.  On their very best day, they might be deserving of one.

Yet another puffed up prima donna restaurant in Macau that’s all name and no game, Alain Ducasse belongs on the same scrapheap as Robuchon, where fraud flourishes and arrogance promulgates. Highlights of my $3000 meal were the brioche starter bread and amuse bouche; it was all downhill from there.

Alain Ducasse pulled two Michelin stars six months after opening because they were destined to, not because the food is any good. 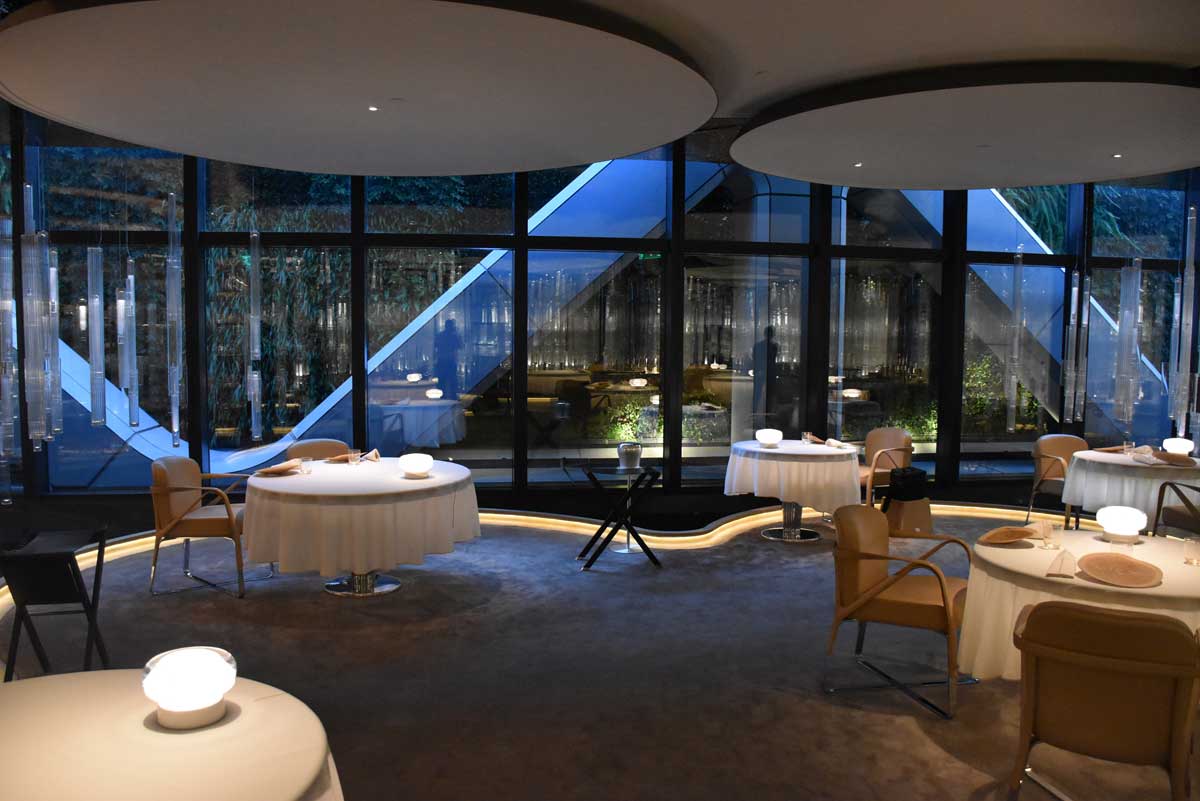 Feng Wei Ju serves a mix of Sichuan and Hunan cuisine on the 5th floor of Starworld Hotel.  With most things on the menu under $300, it’s certainly affordable, but the food quality falls well short of Michelin standard, as does the service and setting.

Basically, if Feng Wei Ju is a Michelin level restaurant, then Macau has 200 of them. 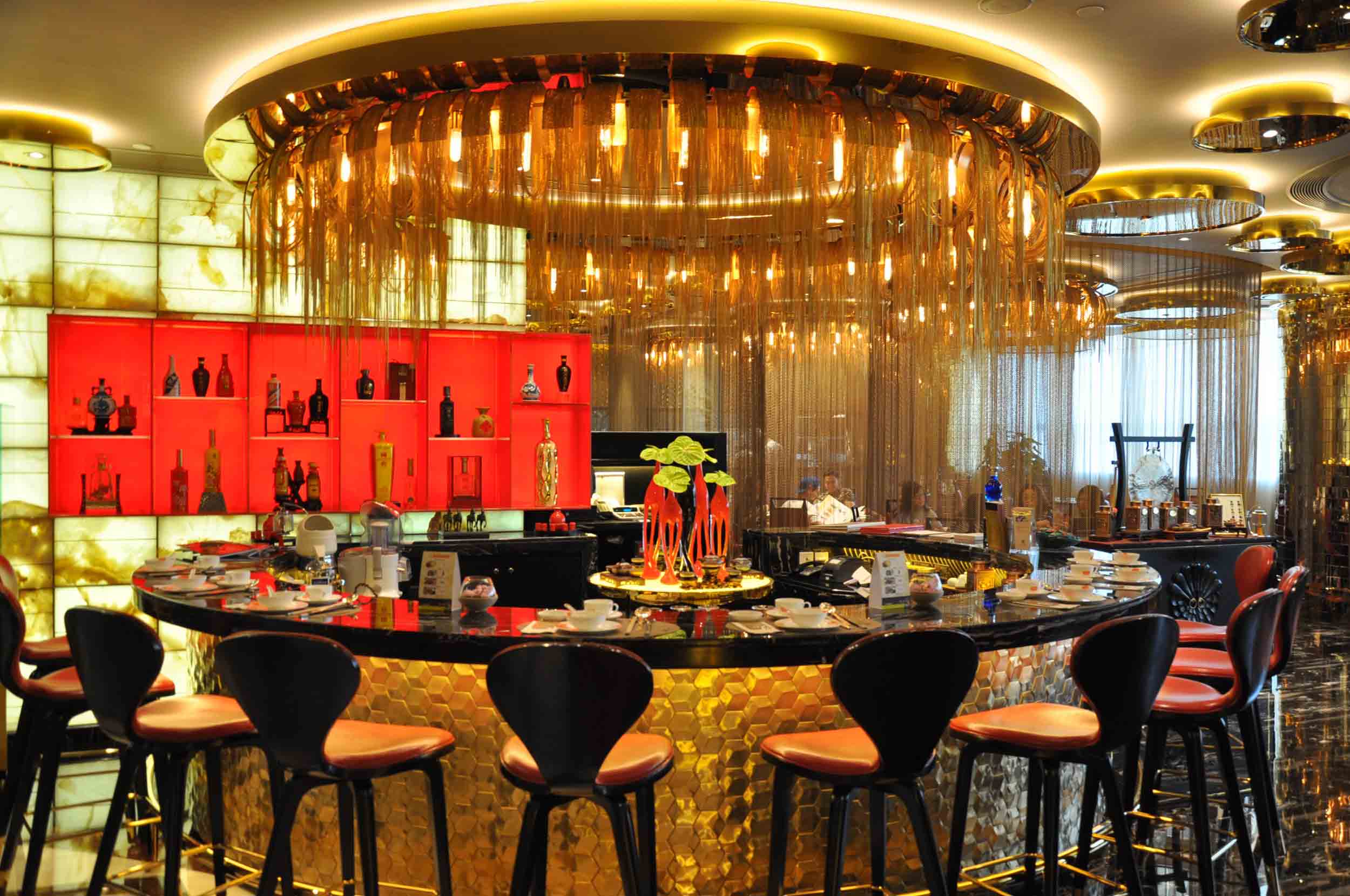 I can’t endorse any restaurant that attracts the type of clientele that I leave China to get away from.  Meet Wing Lei, where mainlanders go to party, where noise and discord make a scene. 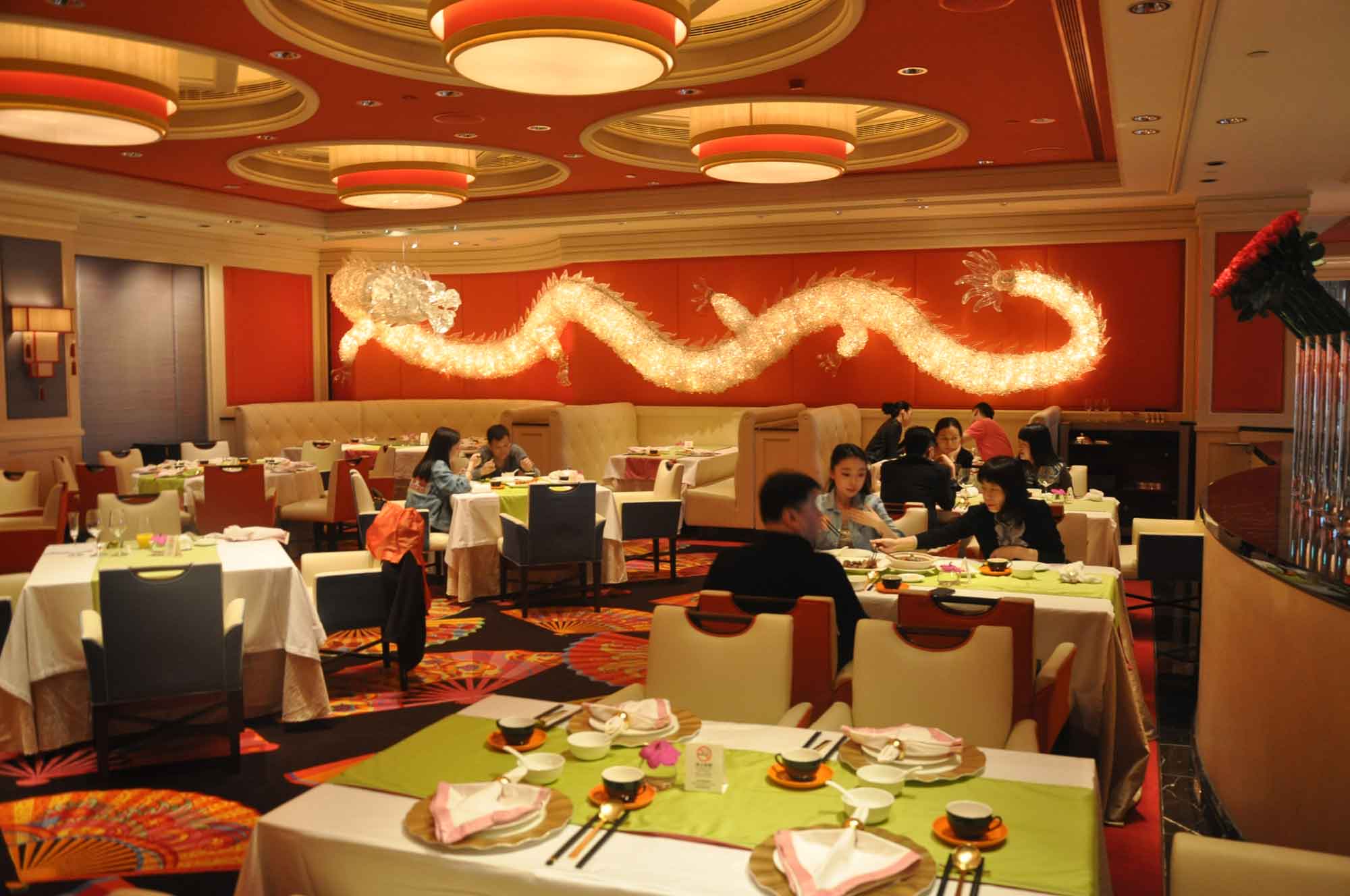 Perhaps if the food were better I could see past the shortcomings, but the chefs aren’t producing much of merit either.  I doubt you’ll find what you’re looking for at Wing Lei.

Otto Bombana’s flagship restaurant in Hong Kong might be the best Italian joint in Asia, but none of that magic made it across the water to Macau.  A strange occupant of Galaxy’s shopping quarter, 8.5 Otto e Mezzo Bombana has zero makings of an elite signature restaurant. 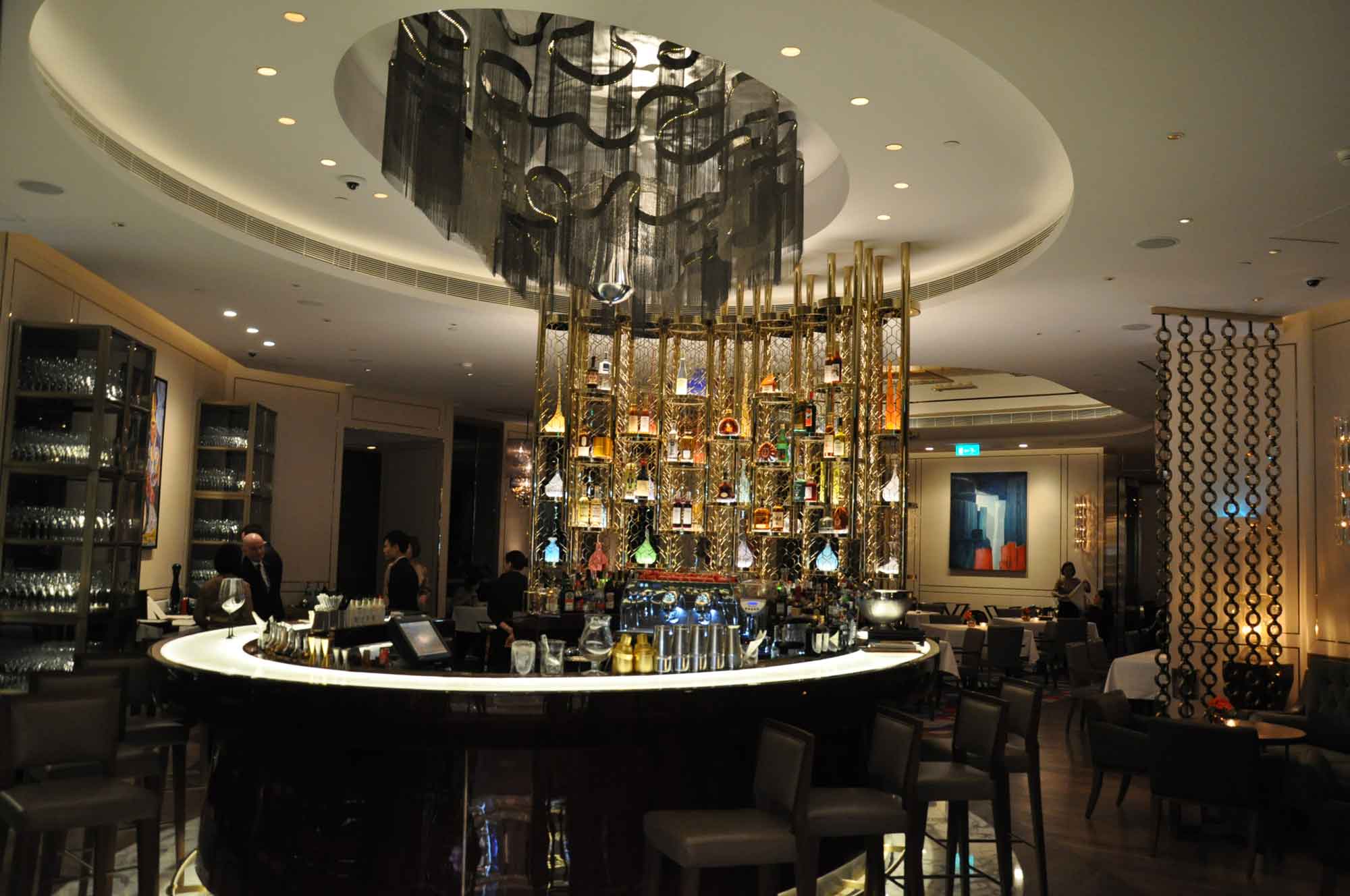 Staff is overmatched, the venue is small and the food quality is nowhere near on par with the price.  It kind of feels like the Bombana Lite Mini Express Outlet in comparison, one you probably need to avoid.

Studio City’s Pearl Dragon got off to a flying start after opening in 2015, accumulating one Michelin star as well as being a multiple entrant in Tatler’s Best 20 Hong Kong and Macau Restaurants.  I was initially surprised by the shotgun accolades, before I learned that their kitchen is overseen by Tam Kwok Fung, the same man who runs Jade Dragon, and reputation means everything in this industry.

Mr Fung has since moved on to Wynn Palace, and while I’ve yet to try this new iteration of Pearl Dragon, buzz around town suggests that I should leave it alone.  The service and environment were never anything special, while the food has reportedly taken a few steps down. 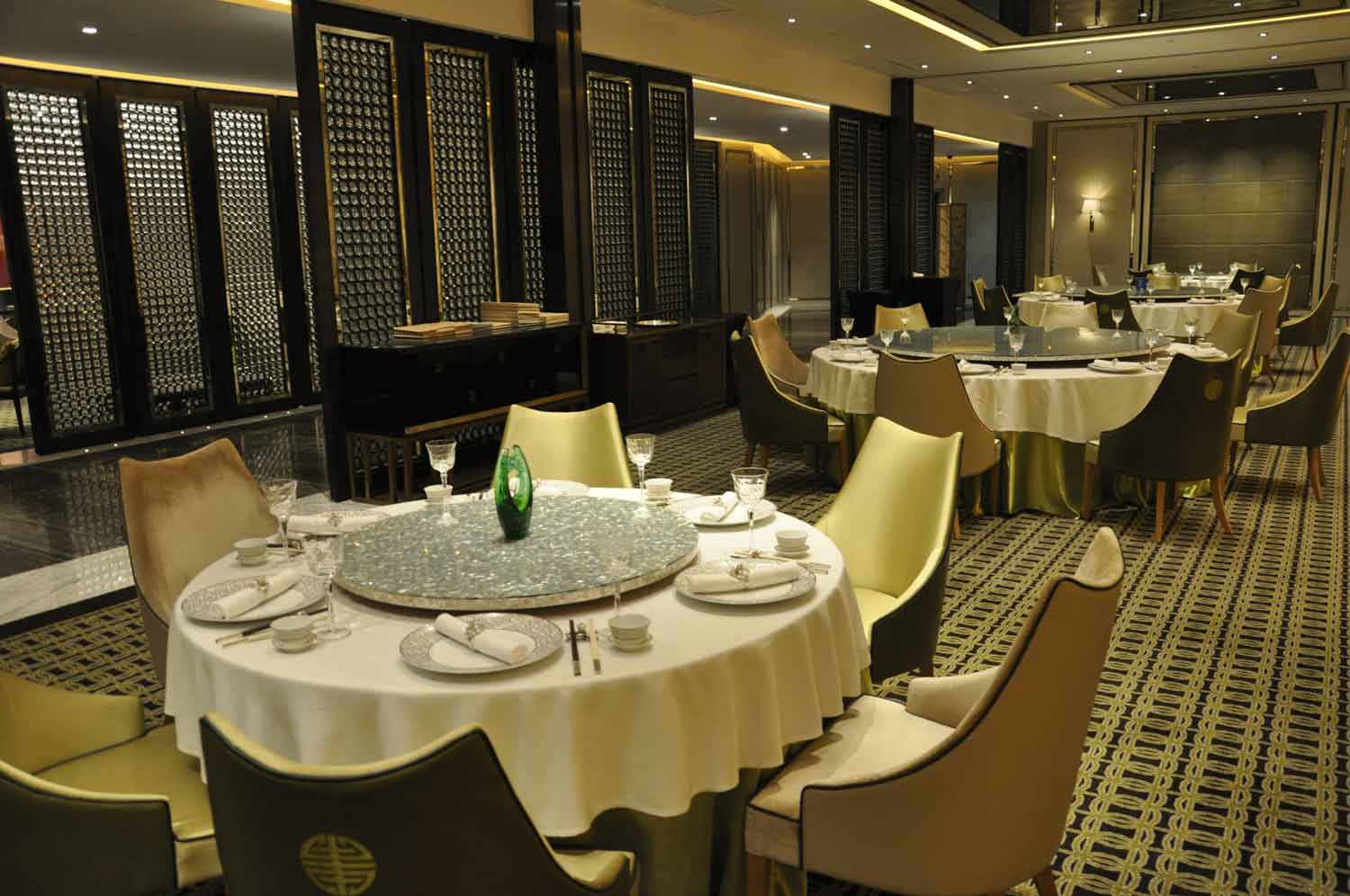 Always beware of outlet restaurants that get Michelin stars just because their main branch in another city is amazing.  A chef can only be in one kitchen at once and I think that’s the main issue with Tim’s Kitchen in Macau.  Extremely simple and to the point, but also kind of sterile in a way, it’s too low key for my liking and the food isn’t great either. 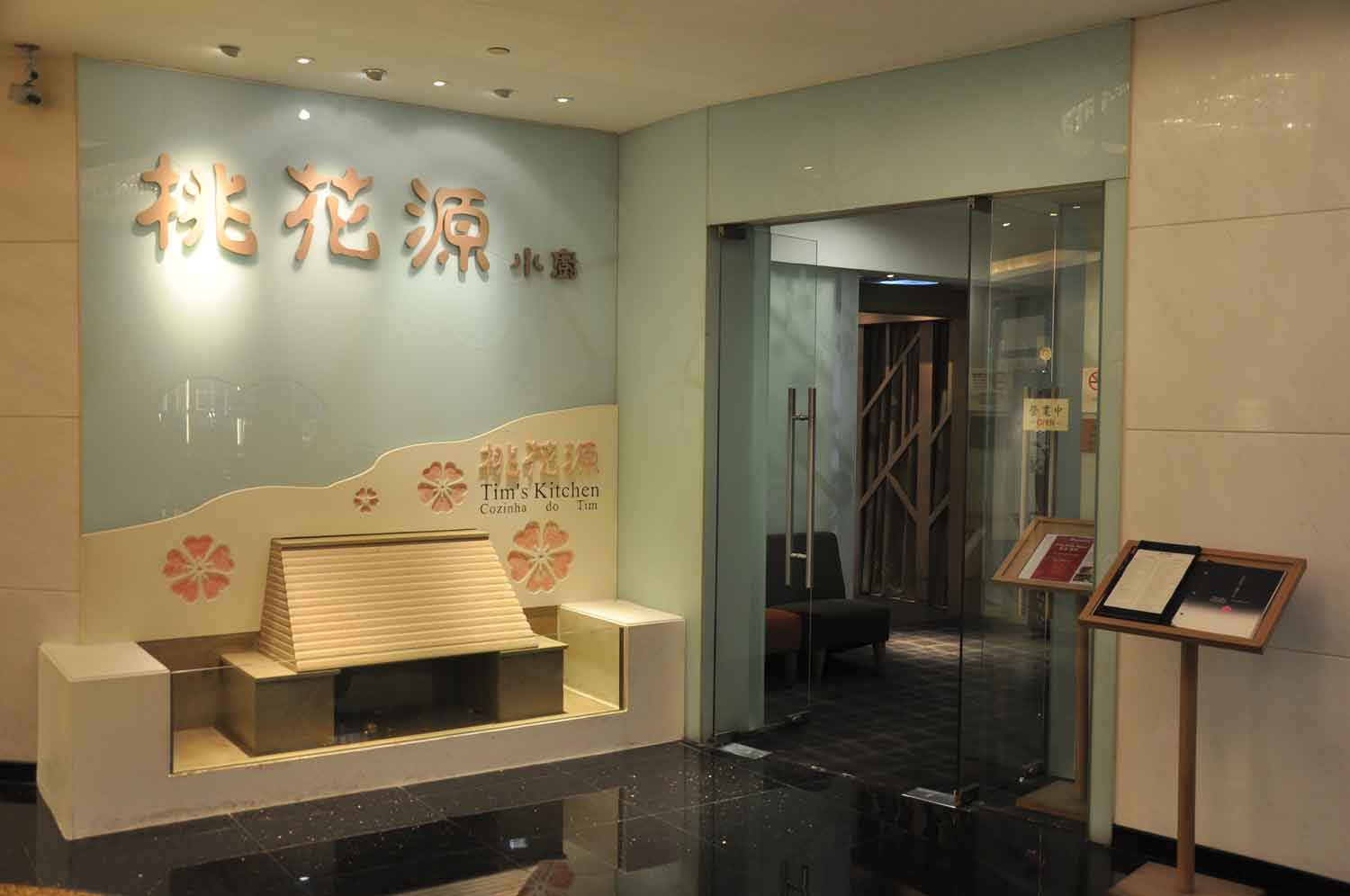 Two thumbs up for the restaurant being pleasant and affordable, but that’s not enough to stand out in this crowd.

Update: According to reliable sources, Tim’s Kitchen has permanently closed down.

I was on to this restaurant years ago, thanks to some positive reviews I read on some Chinese dining sites.  My meal there was so disappointing though that I’d have to call Ying the biggest fraud on this list. 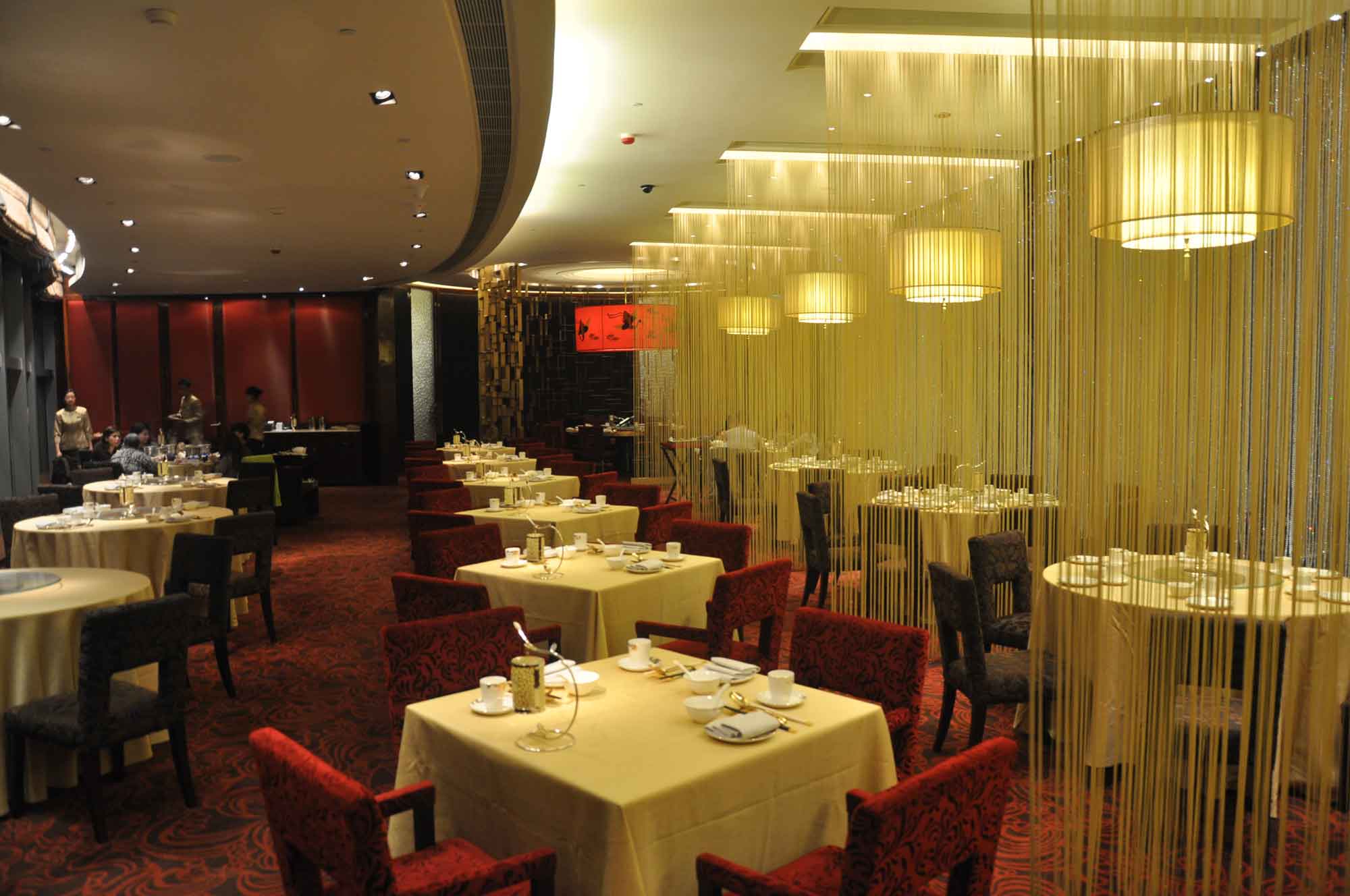 Paltry servings paired with big prices in a dead environment is a combination that will fail every time.  Here’s hoping their fourth year with a star will be their last.

For restaurants I haven’t been to yet (and probably never will), please follow the link below.