Mostly due to a lack of positive feedback from highly trusted sources, I’ve yet to visit any of the following restaurants.

Three years after opening, Wynn Palace finally has a restaurant with Michelin stars, thanks to Sichuan Moon, which received 2 in the 2020 Guide. For the super elite only, the restaurant has but one dining option, a 15 course Degustation Menu which costs $1,888, excluding tax and service charges. 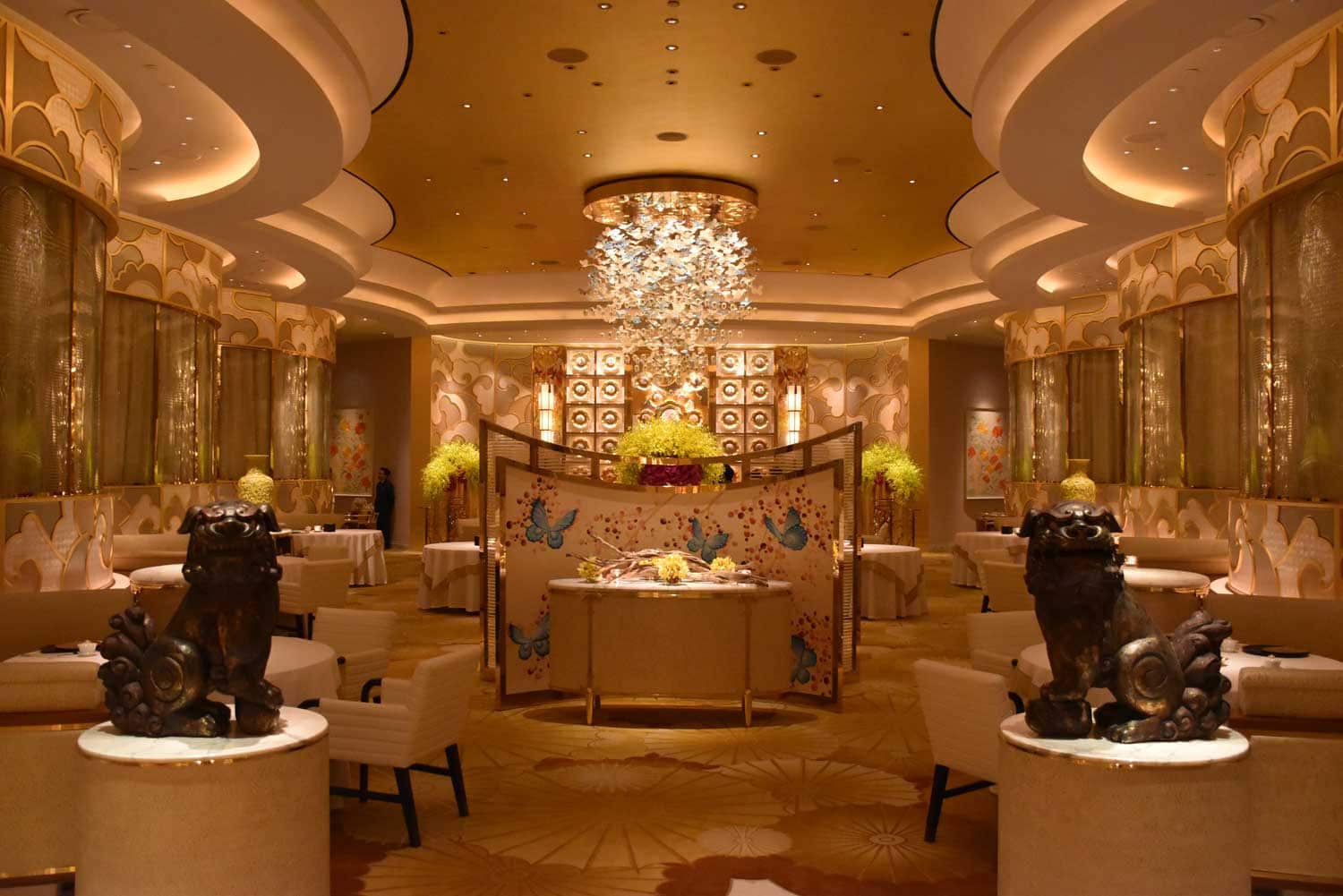 From what I’ve read online, Executive Chef Andre Chiang utilizes fine French cooking techniques and applies them to traditional Sichuan cuisine, in the process totally reinventing classic dishes like Ma Po Tofu, Dan Dan Noodles and Duck Foie Gras. Given that Chef Chiang is a rising star in the industry, and is on hand everyday overseeing the whole operation, I must admit that Sichuan Moon sounds very intriguing indeed. 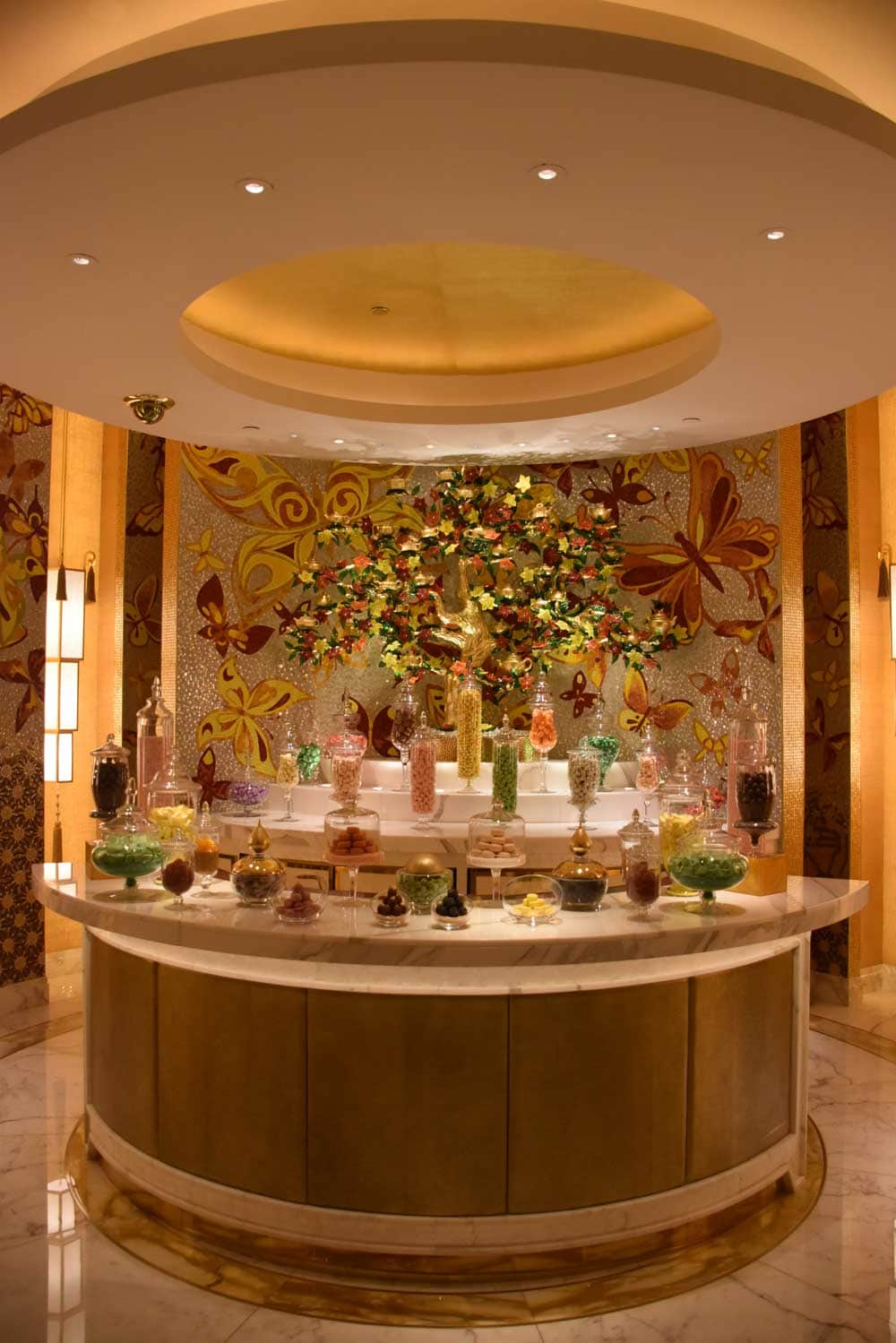 Perhaps I’ll give it a try sometime in 2021, so long as Macau opens and I can talk myself into accepting the price. Believe me, if they offered any kind of cheaper option at all, I’d have been there two years ago!

This Japanese restaurant at Wynn Macau used to be called Okada, named after one of Steve Wynn’s ex-business partners.  After they had a falling out which ended in court, the name got changed to Mizumi.  In the 7 years I’ve been covering Macau, no one I know has ever mentioned them as a top notch dining option.  In fact, I’ve never heard anybody talk about them at all. 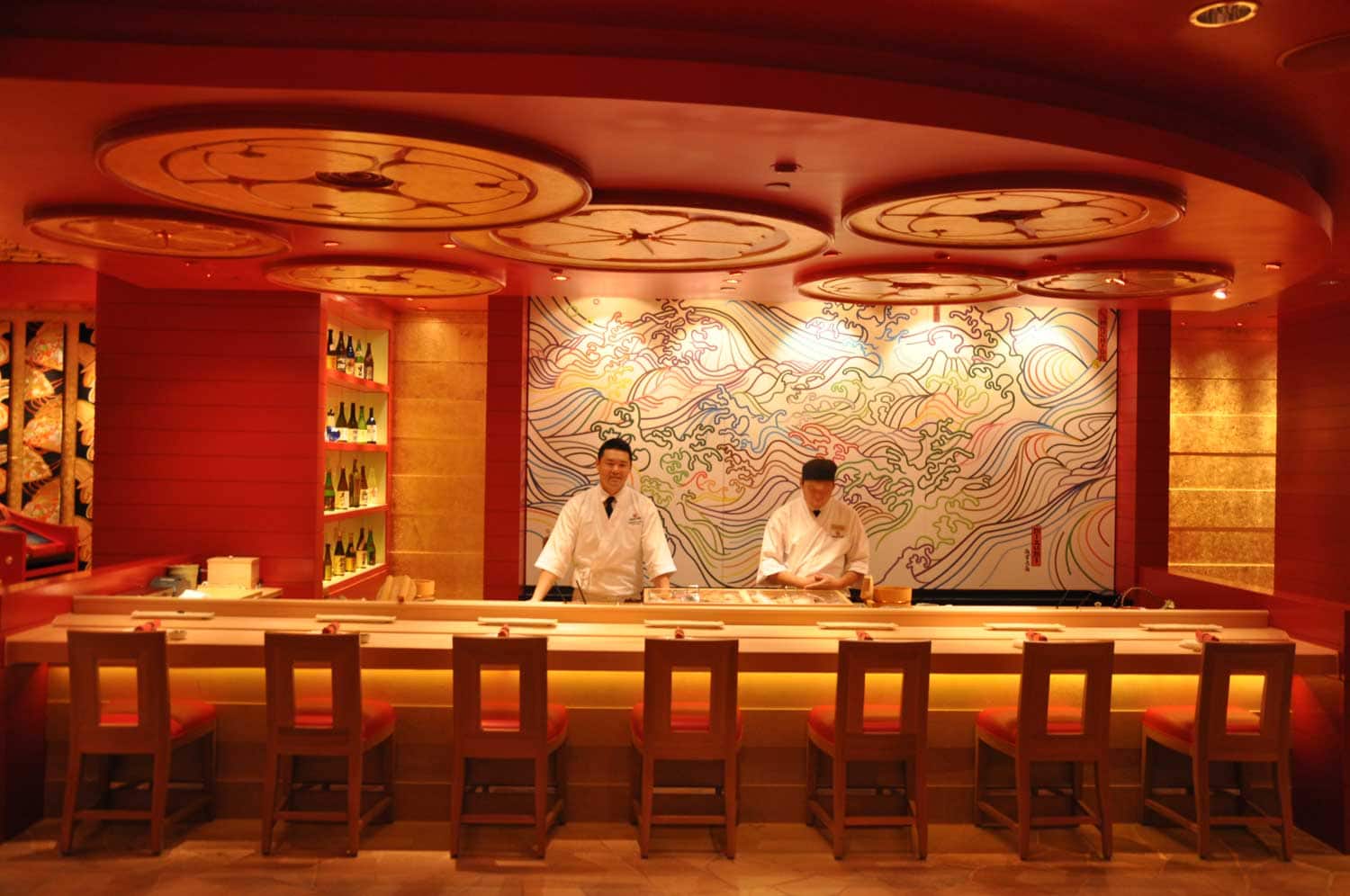 Sure, the fish is flown in daily from Tsukiji market in Tokyo and the beef from a ranch on Ishigaki Island, but I don’t want to pay for that overhead.  Look, Mizumi might be marvellous, it might be fantastic, but someone else can go there first. 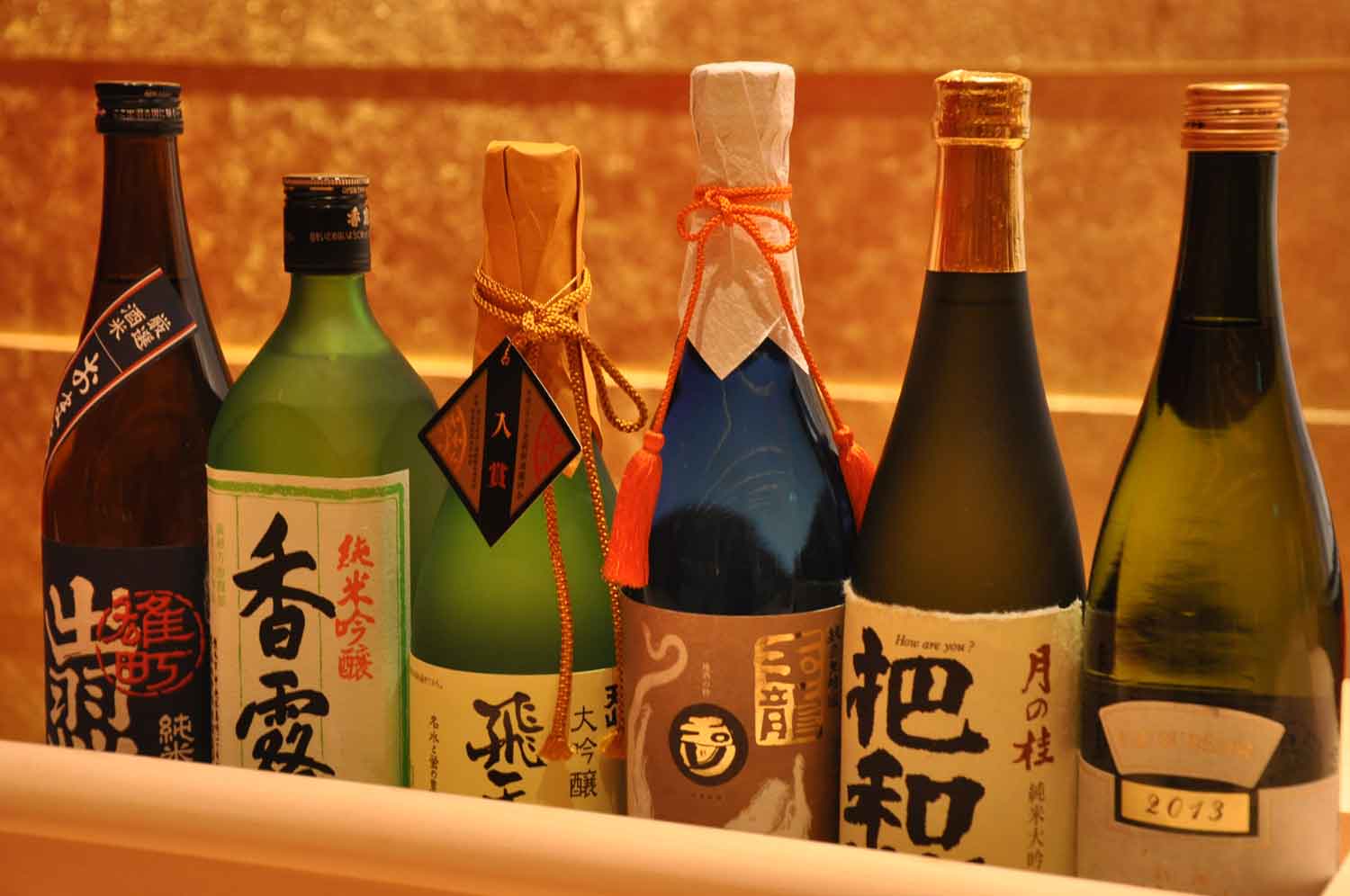 As much as I’d like to try every Michelin restaurant in Macau, I have to draw the line somewhere and consider that line drawn at the Kitchen.  Back before it got its first star in 2016, I never saw anyone in the place.  It was always like stepping on to the Marie Celeste. 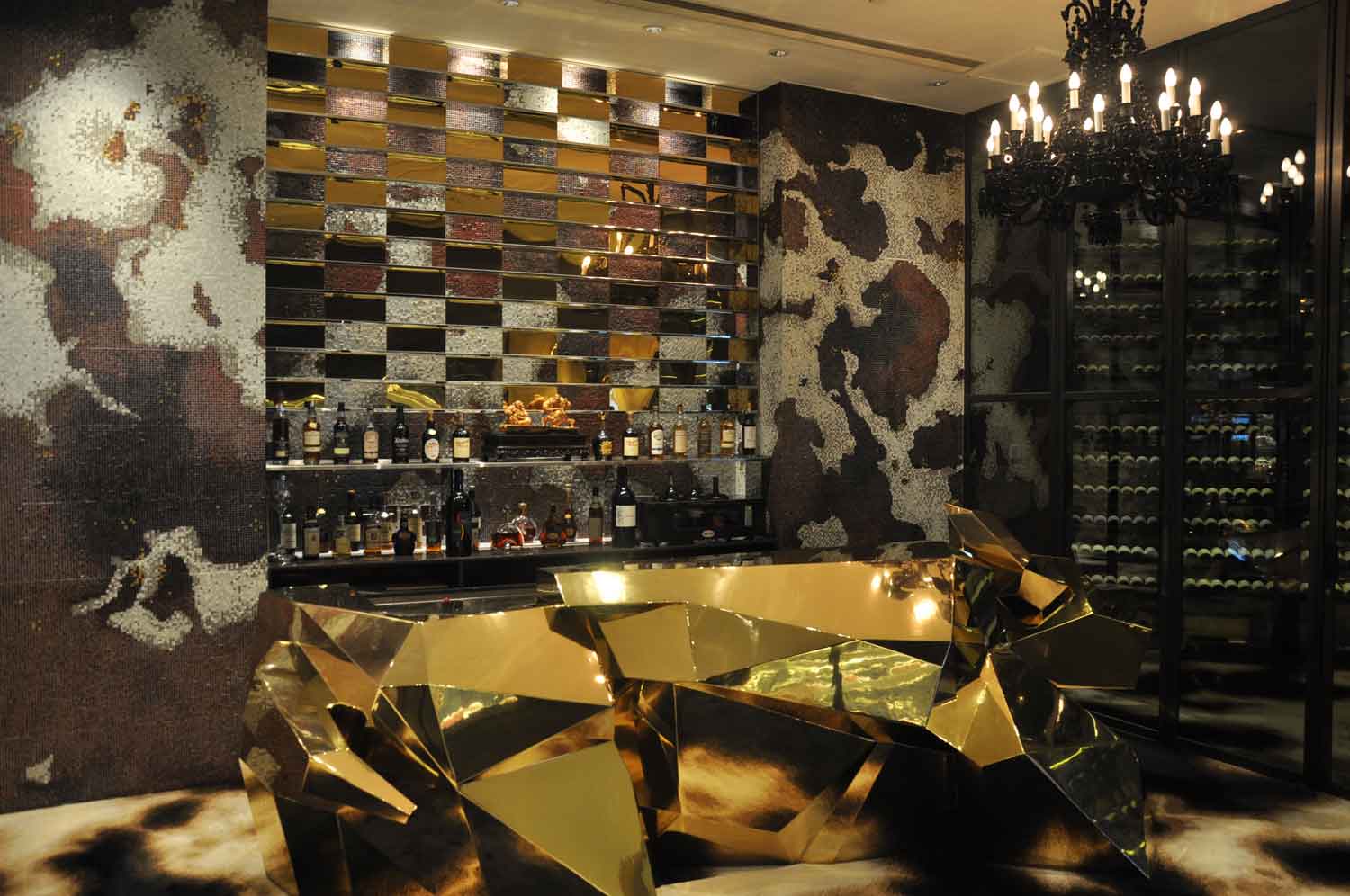 Perhaps business has picked up a little now but the prices are still oppressive and there’s no way I’m paying $1200 for a steak.  Maybe in the next life?? 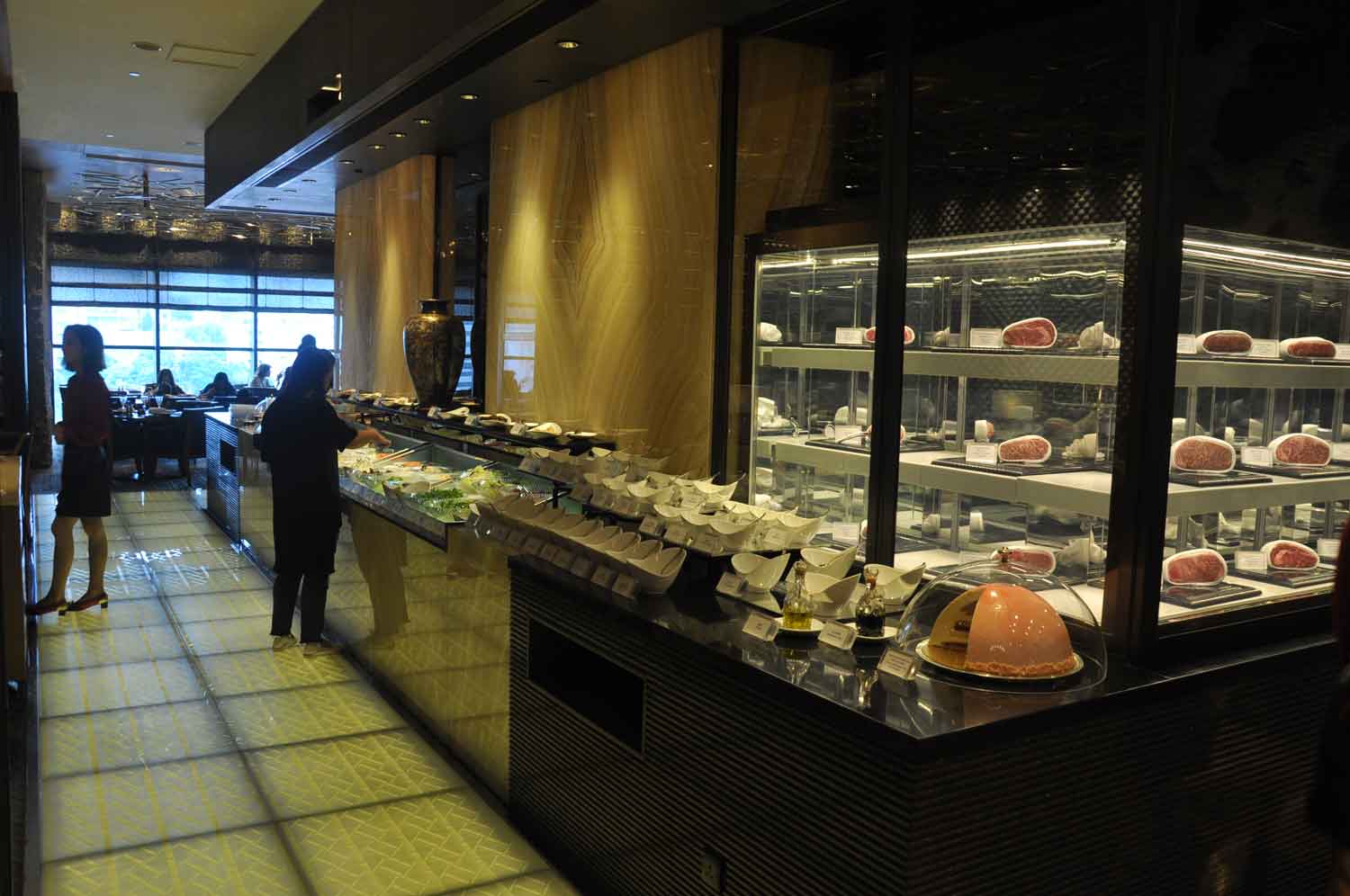 Tam Kwok Fung was the man responsible for putting Jade Dragon and Pearl Dragon on the Michelin map, and now he’s done the same for Wynn Lei Palace.  I wasn’t a big fan of either of his previous restaurants, so tread lightly with this one.  Just like the 10 Top Tips page says, the best Chinese restaurants in Macau aren’t found in the massive casinos, but on the street instead.