As the old saying goes, you tend to find things where you least expect them, and that’s definitely the case with A Baia. Situated in my least favourite part of town – the dreary mainland-infested soul destroying NAPE district between MGM and the Sands – is a small two story joint that I consider to be Macau’s most authentic Portuguese restaurant. 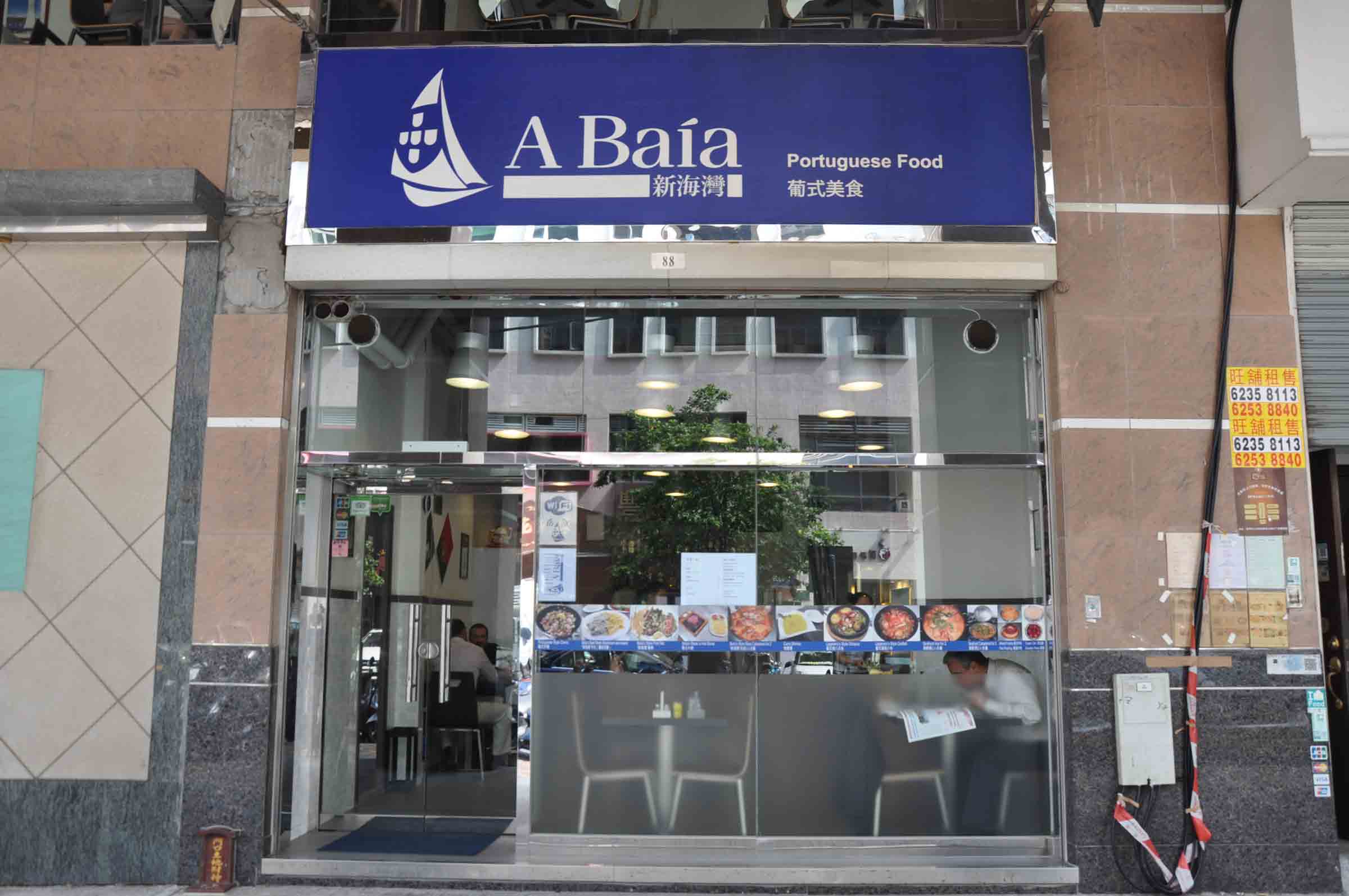 Run by a husband and wife team with years of experience in Portugal, A Baia doesn’t angle for the Asian market and it clearly shows in their classic home style dishes straight out of the sunny Algarve. While prices certainly aren’t cheap, I can live with them once I see how large the portions are and how good everything tastes. 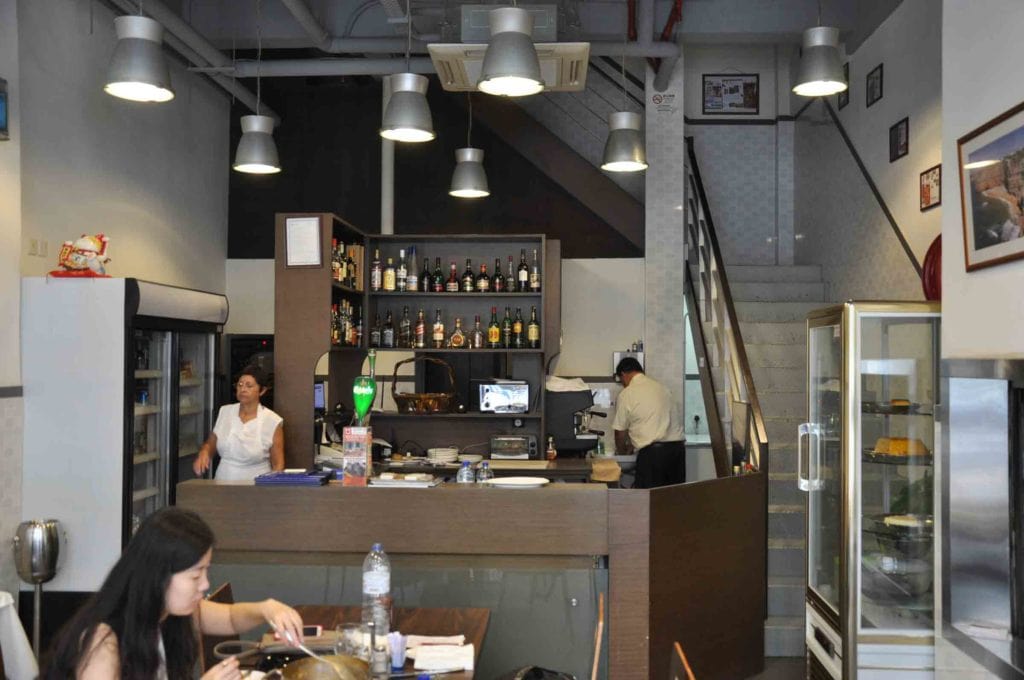 Besides that, the man who runs it is a friendly fellow and his Filipino staff work it super hard, and deserve a shout out for being some of the warmest and most welcoming waitresses in town.

I’ve tried a number of dishes there and they’ve all been excellent, particularly the Seafood Rice ($398) that’s a must order for group diners.

Infused in a rich tomato soup broth, it’s locked and loaded with lobster, clams, shrimp, fish and other fresh seafood, served in a pot large enough to feed 4 people. If you prefer it dry like how it’s done in Spain with the more well known Seafood Paella, then you’re out of luck because A Baia is a Portuguese restaurant, and at A Baia, they serve PORTUGUESE food.

Carne de Porco a Alentejana, or Pork with Clams ($198), is another standout dish, a tasty appetizer that’s perhaps a shade better than their Octopus Salad ($148) and Fried Shrimp ($186), which are above average starters in their own right.

For meat lovers, try the Baia Style Pork Fillet, a large plate of home cooked love packed with pork, fries and salad, amazing value for only $188.

Don’t forget to end things off with the super sweet Chocolate Mousse ($58), which I put right up there with the Serradura at Litoral as the best dessert in town.

If you’ve never been to the south of Portugal then no worries… just head over to A Baia and you’ll be there soon enough! 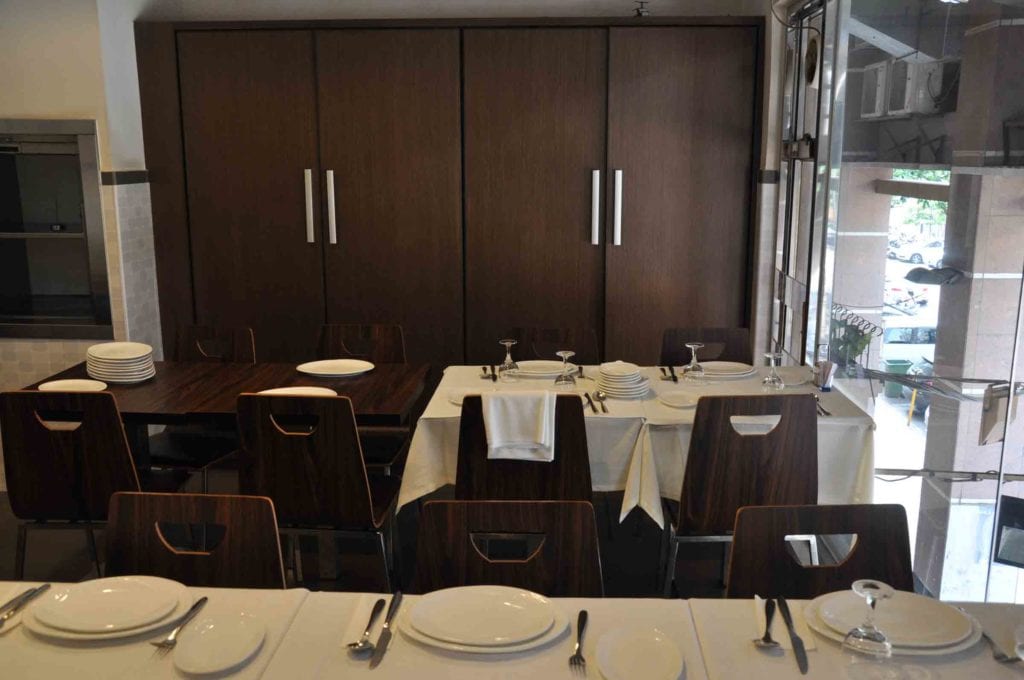 True Portuguese food without compromise, it’d be a shame if you missed it while in town. 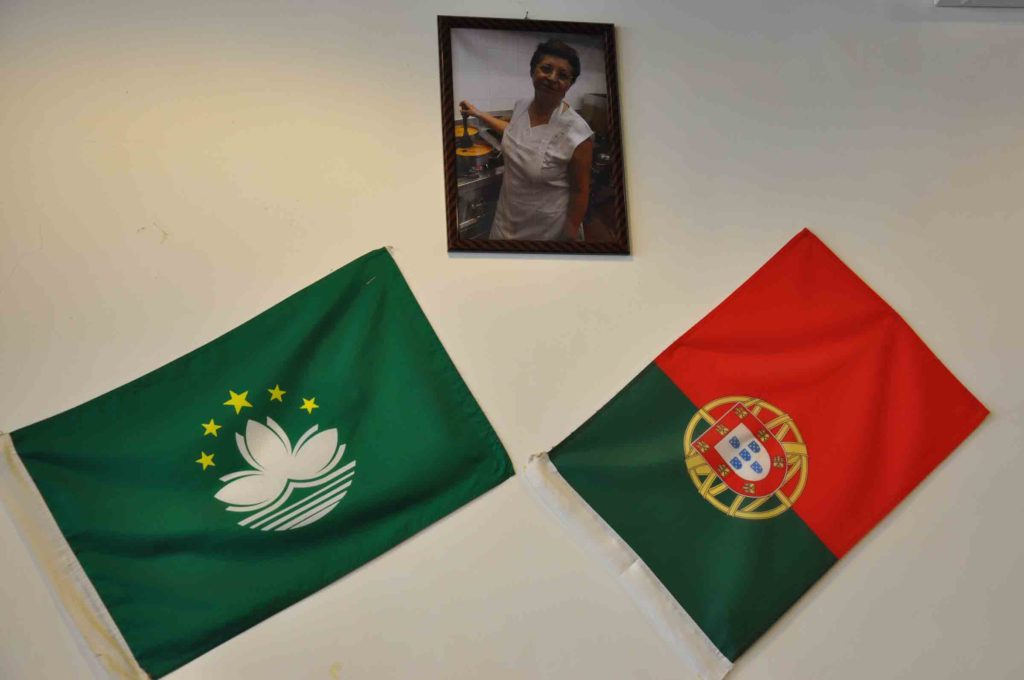