While Macau definitely has more well known and highly acclaimed Italian restaurants, Antica Trattoria Da Isa is probably just as good, if not better, than all of them.  Located near MGM Macau, it’s an extremely warm welcoming space rife with wooden furnishings, decorative plates and other nostalgic features that are sure to make you feel right at home. 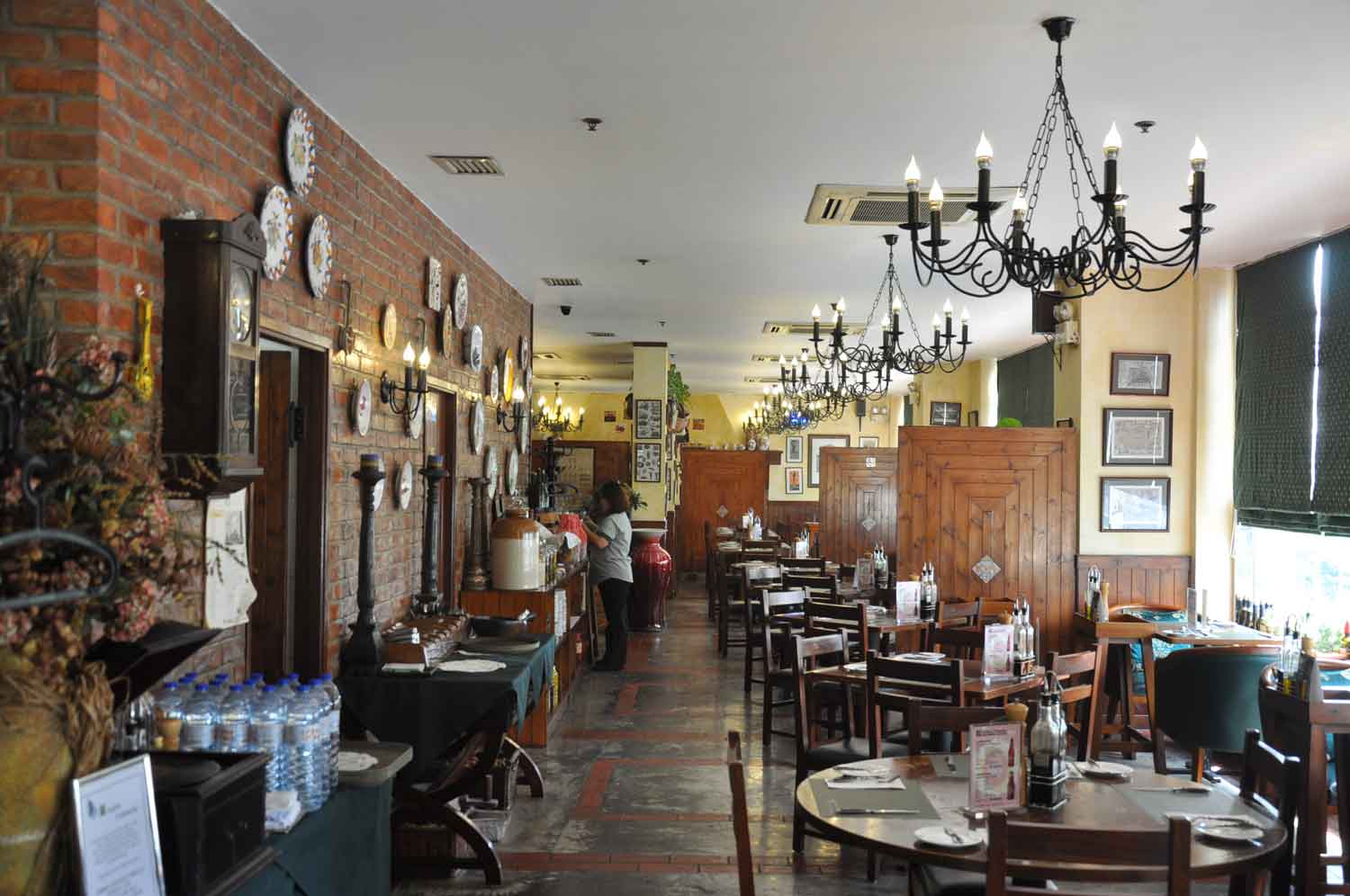 Staff is among the friendliest in town, smiling all the time, and if you’re a fan of cocktails, they do great personalized ones at the minibar, which I recommend you hit before (and after!) your meal. 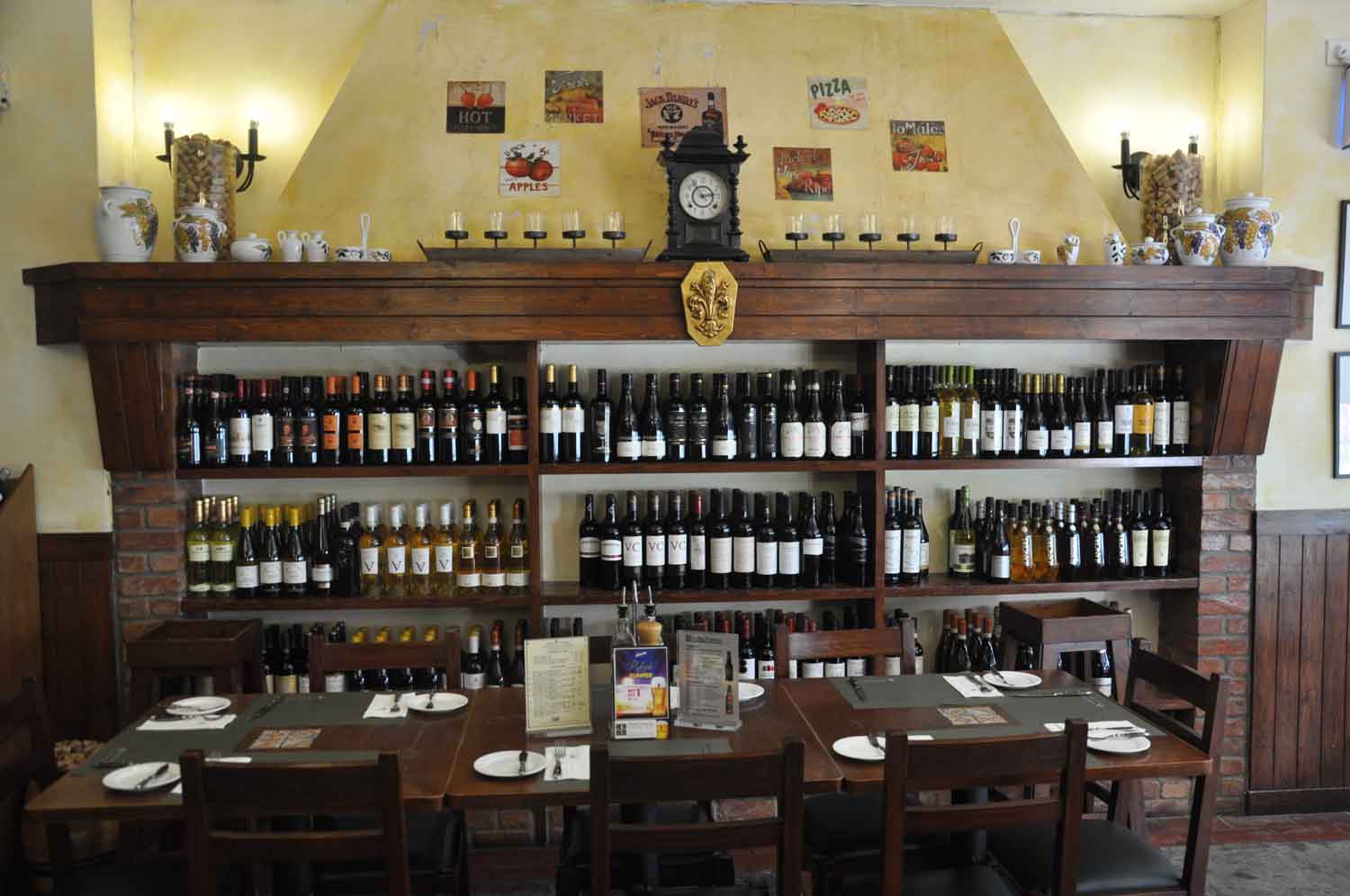 The food is consistently on target, no matter if you go for pizza, pasta, steak or starter, and I particularly enjoyed the marinated octopus with seafood, squid, prawn and mussels ($135) and spaghetti with broccoli, prawn and florets ($168).

Fresh and light, it was pasta at its finest, just oozing with taste and texture.

I wasn’t as enthused about the T-bone steak for $218 though.  Smothered in garlic, it was carved carpaccio style and not my conception of what a good steak should be.

My friend and I also tried the anti terra ($185), a tasty starter plate of parma ham, copper ham, and salami milanese, as well as the minestrone soup, which was very good value for only $48.

Online reviews also rave about the pizzas, which I will definitely try during my next visit there.

Look, I’ve been to all the high brow big name Italian restaurants in Macau – Il Treato, Terrazza, Casa Don Alfonso, Portofino, and Antica Trattoria Da Isa is right on their level and way cheaper to boot. 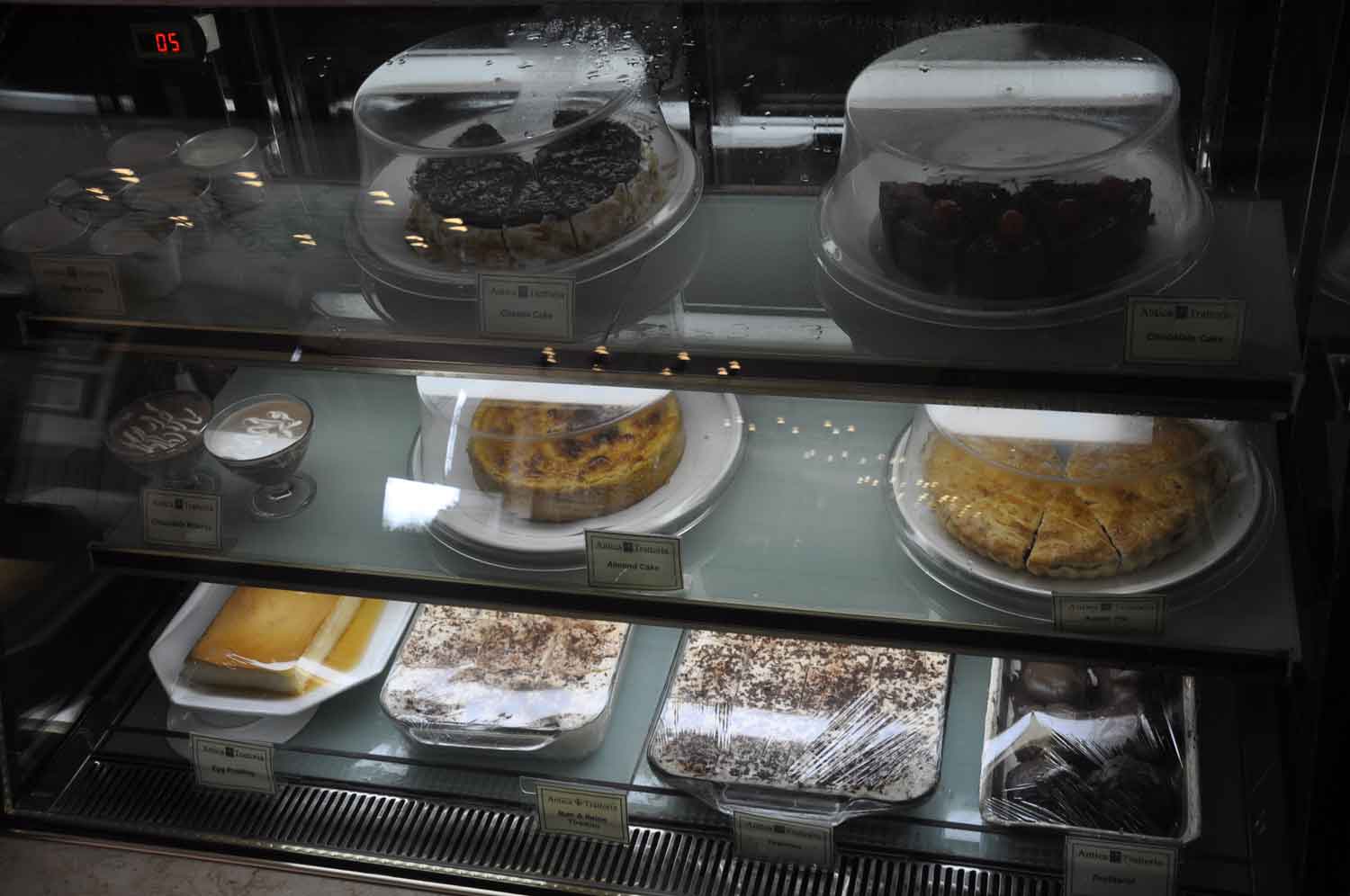 All told, our bill for two ran $754, which is terrific value all around.  If you want a quality Italian meal in a warm cozy venue, and not take a beating doing so, then Antica is the place to try.  It’s been great since it opened, and it still is now.

Antica Trattoria Da Isa switched ownership in 2017 and I finally managed to swing by in late 2019 to see if it was still as good as before. Not only has the restaurant not skipped a beat, it’s probably better than it’s ever been. They pared their menu down quite a bit compared to my first visit, something that the owner said had to be done, in order to ensure standards stay strong. 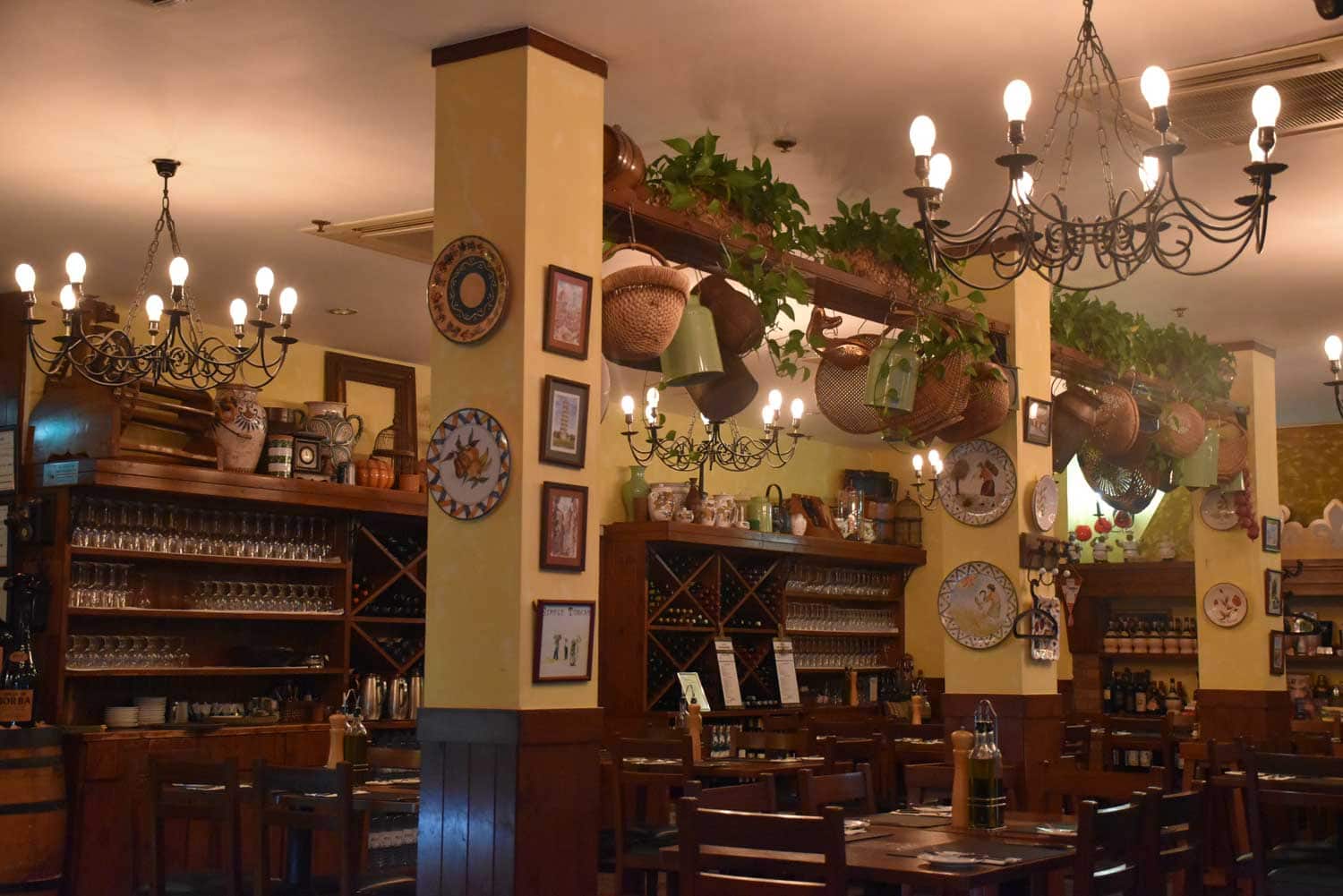 True to form the four dishes we ordered were all outstanding, in particular the Grilled Octopus for $250. I don’t know how they did it exactly, but I consider it an act of sorcery or magic to have achieved the outcome that they did.

The butter sauce gave the octopus such gorgeous texture and it somehow managed to be meaty yet soft at the same time, with all the consistency of a great steak. I don’t even like octopus particularly but this is by far the best I’ve ever had of it.

The lamb rack for $240 was another fine choice, the meat so tender and tasty the closer it got to the bone.

Regarding our starters, we had no complaints with either the prosciutto with melon for $90, or clams in lemon ($170) that were drowned in the most perfect lemon sauce known to man.

The clams were unusually chewy as well, which gave them a lot more texture and taste.

After dinner we had a couple of tasty Caipirinhas that only ran $60 each, much less than what you pay in most bars.

Including one bottle of wine for $260, our bill ran $1243 in total for two, which is excellent value considering the quality of food and amount of drinks we had. 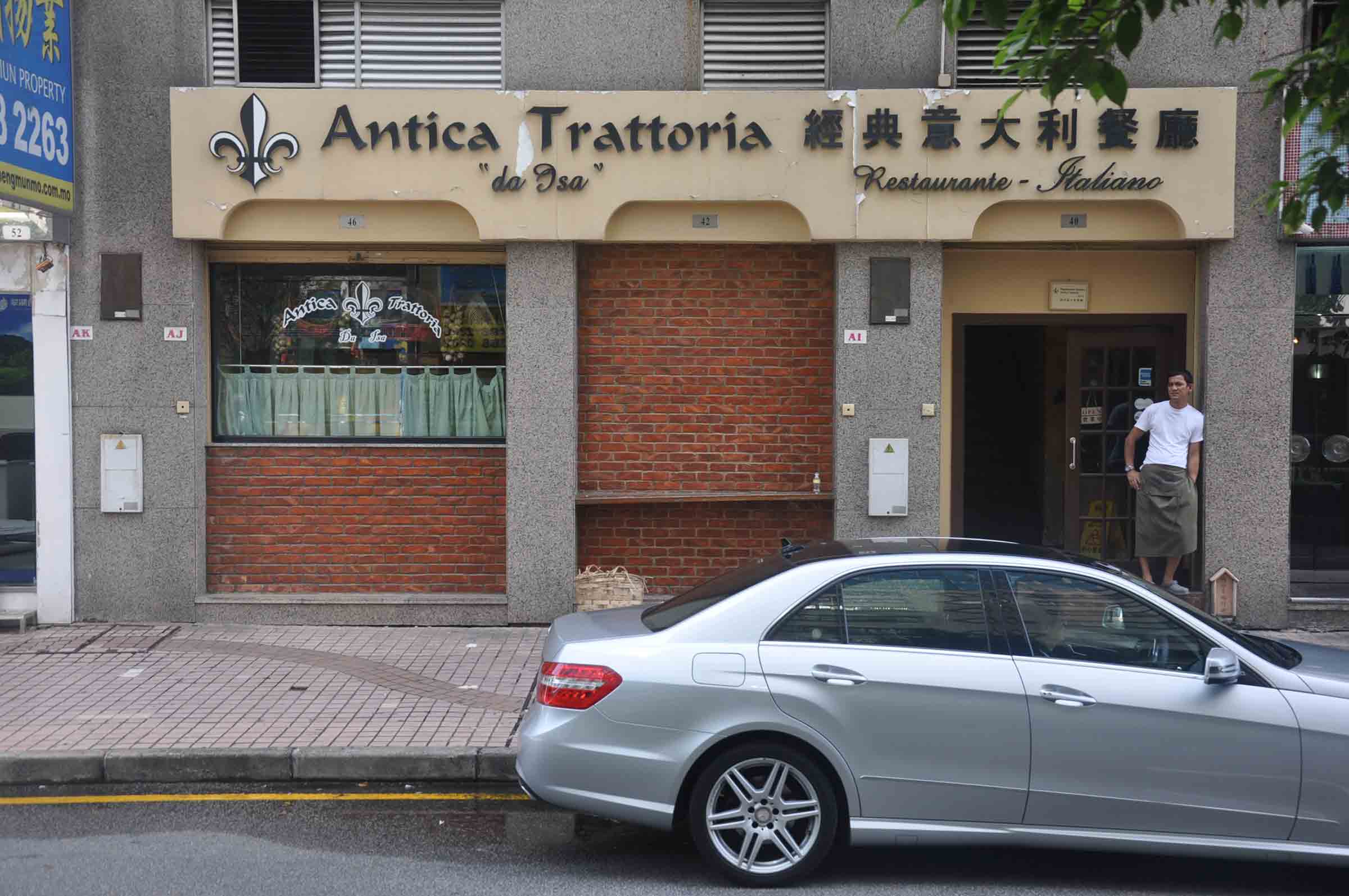 If Antica Trattoria Da Isa isn’t the best Italian restaurant in Macau these days, then I don’t know what is.