After dining at Belos Tempos I have a much better name for the restaurant – Belos Trash. 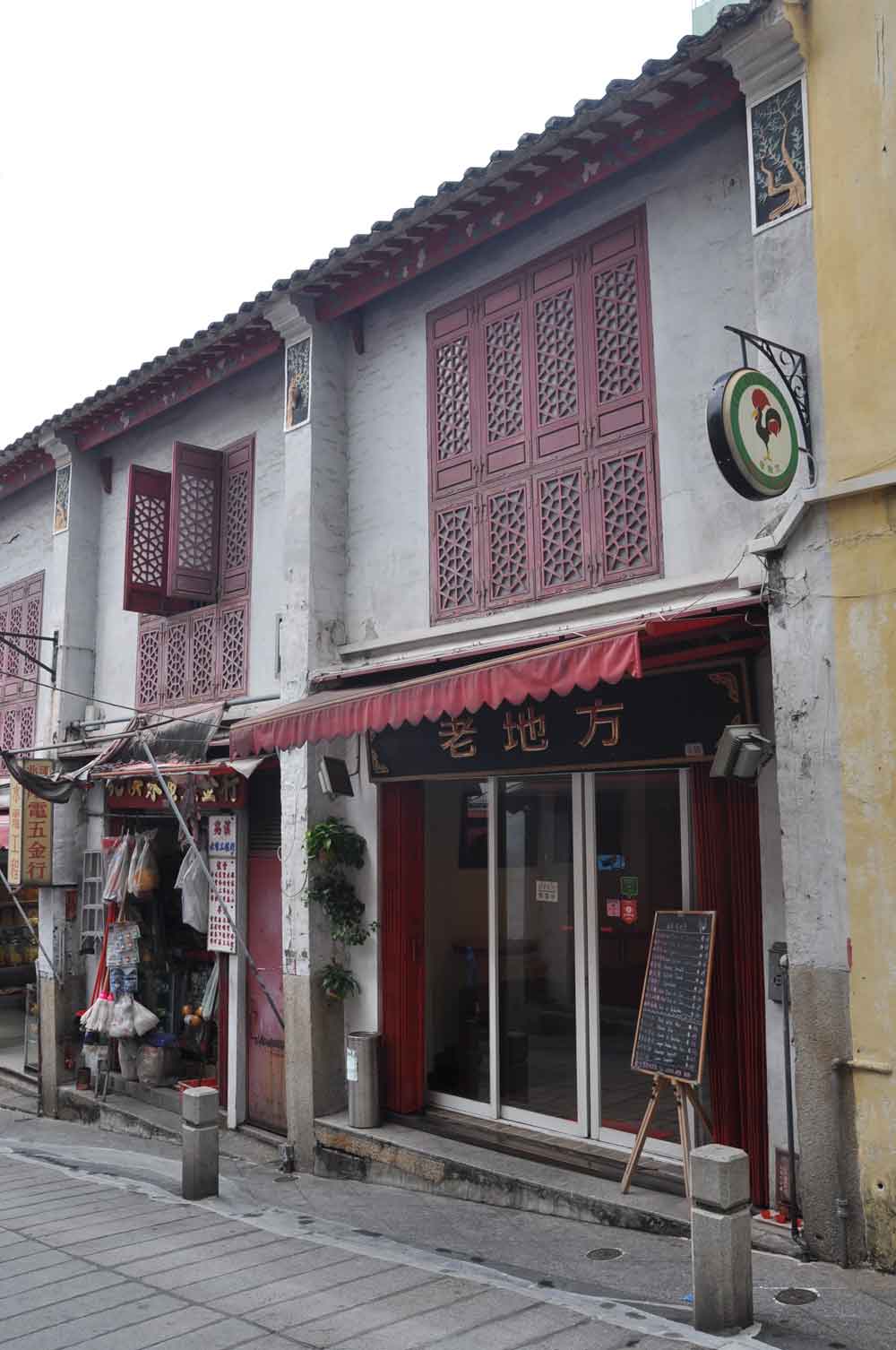 If you want to come to Macau and eat in a restaurant that looks like it belongs in a bus terminal, then this is the place for you.  There is zero ambience, no music, and not even a proper menu – just a waitress who points to photos on a wall and names off dishes.  While she does that, she neglects to mention prices, making the whole process pointless and confusing. 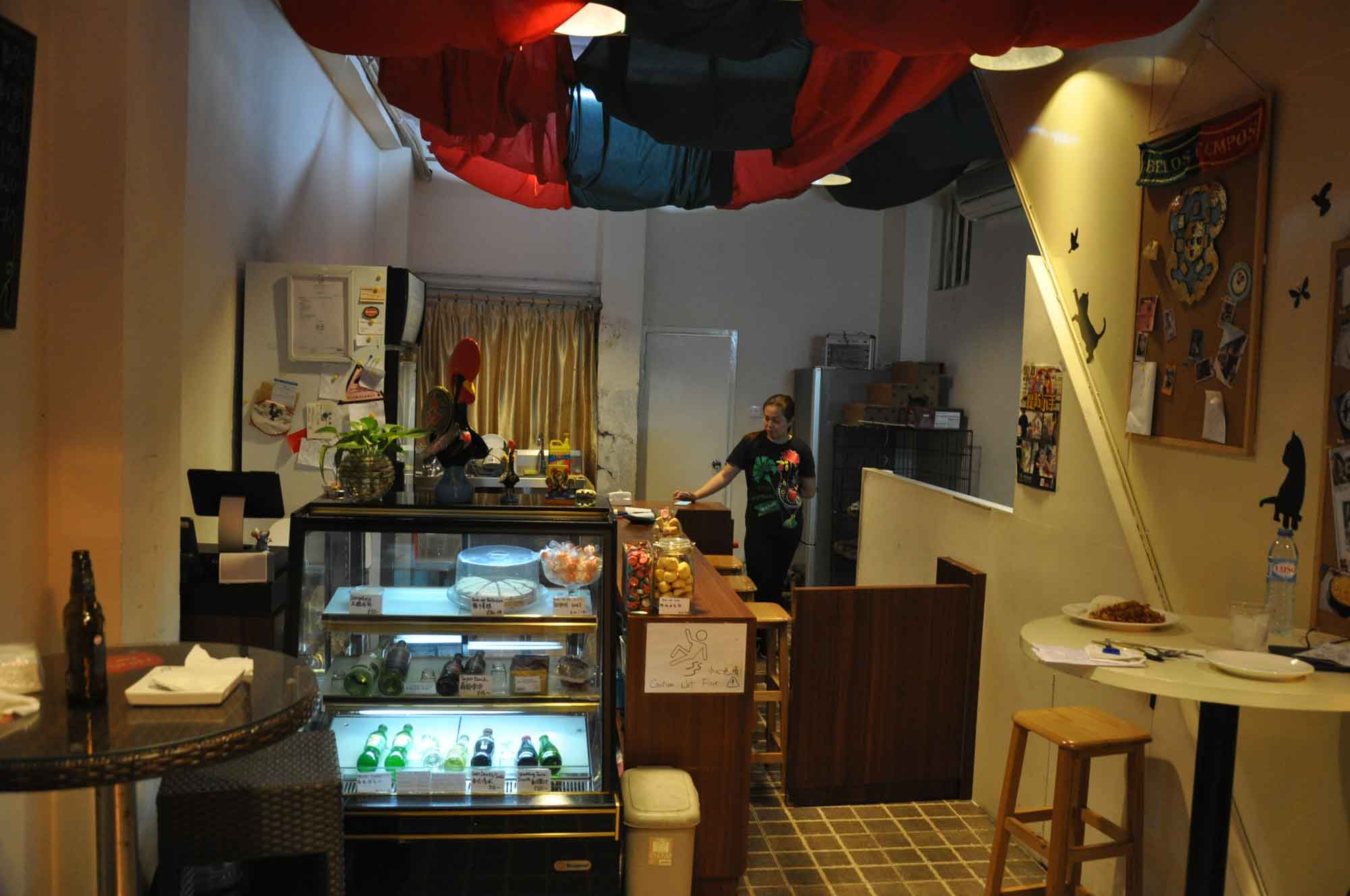 The place is so small that it doesn’t have enough room for proper chairs, so they use ridiculous stools instead.  High and uncomfortable, they provide patrons with a great vantage point of an empty restaurant, one they’re sure to never visit again. 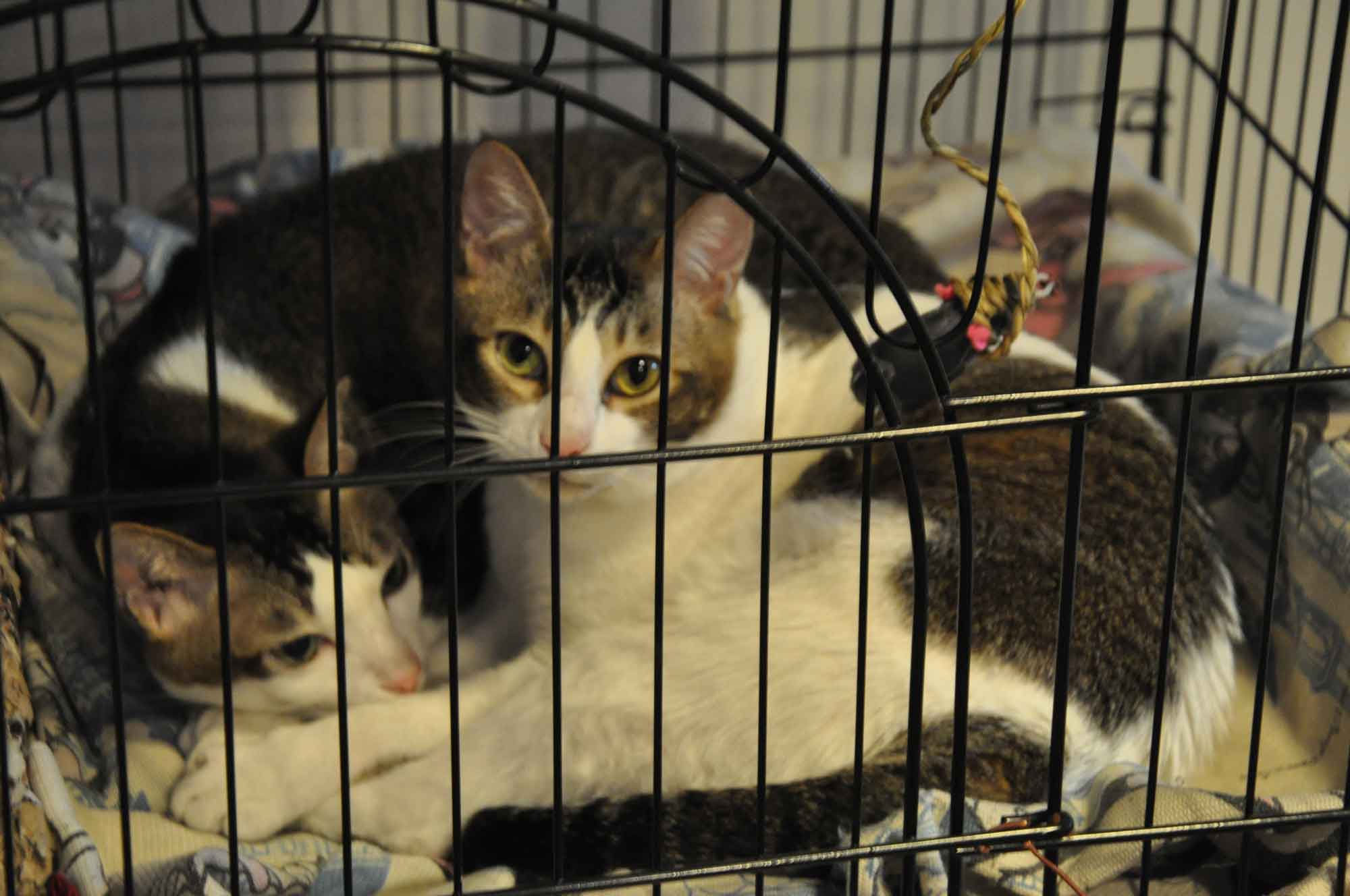 My meal there was absolutely terrible.  I first wanted to order the Spicy Prawns in Tomato, but the waitress said it would take over an hour to prepare, so I switched to minchi ($45) instead.

A notable Macau favourite, you’d figure that a Macanese restaurant would be able to get it right, but I could hardly finish the plate.  It tasted like a leftover, like sawdust, like something that had been pulled out of Tupperware in a fridge.

Halfway through I gave in and said listen, let me try the Prawns anyway, I don’t care how long they take.  Well, instead of taking over an hour, they came out in about fifteen minutes, and after eating them, I knew why.

They tasted like Prawns in ketchup, or Prawns from Costco in some kind of Costco sauce.  Obviously not fresh and obviously just pulled out of the freezer and microwave defrosted, I was served all but of 6 of them, and charged $150 Mops for the pleasure.  Any restaurant worth their salt wouldn’t have the nerve to serve such a cheeky dish, but I guess Belos Trash just fingered me as a tourist and decided what the hell, it doesn’t matter, just steal the poor sap’s money and move on.

The only good thing I had there was the Shrimp Toast for $18.  A nice little snack, the skin was crispy and the inside very moist and juicy.  If two people were to dine however, they might have to order three servings of it to be any kind of proper appetizer.

Belos Tempos came highly recommended to me, but it could not have been more disappointing.  It translates into “Old Place” in Chinese, and it definitely belongs somewhere in history, hopefully relegated to a trash heap or garbage bin that’s been set on fire.