There’s something special going on at Cafe Bon Bon, so much so that I consider this restaurant to be my greatest find of 2017. Located near Kiang Wu Hospital on an anonymous residential street beside a big disgusting blue dumpster that the city needs to remove, is one hidden gem of a cafe that serves the best desserts in town. 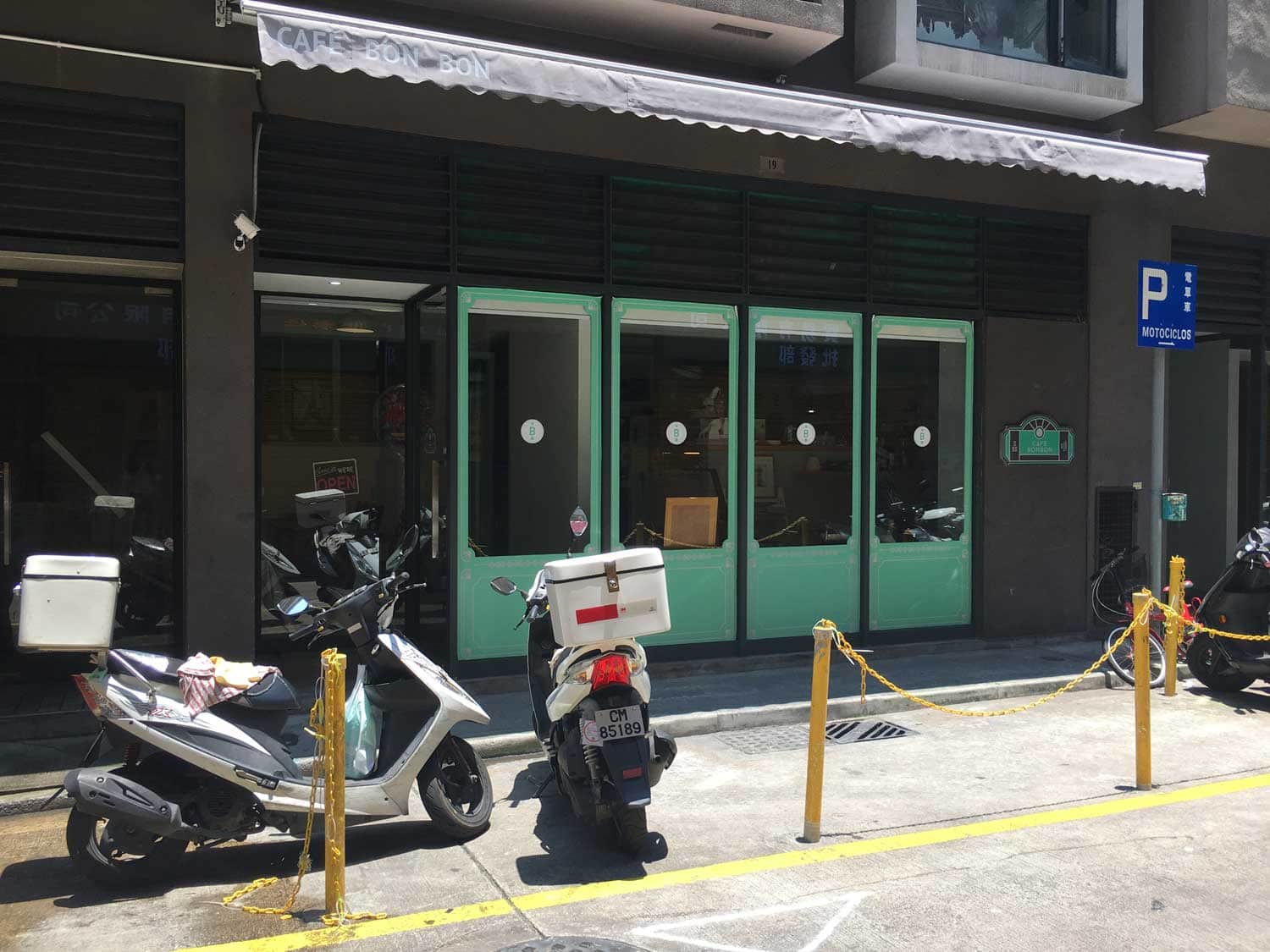 The owner, Betty Fong, got her patisserie diploma from the esteemed Le Cordon Bleu Paris in France, before cutting her teeth as a pastry chef at the Ritz Carlton Cafe. 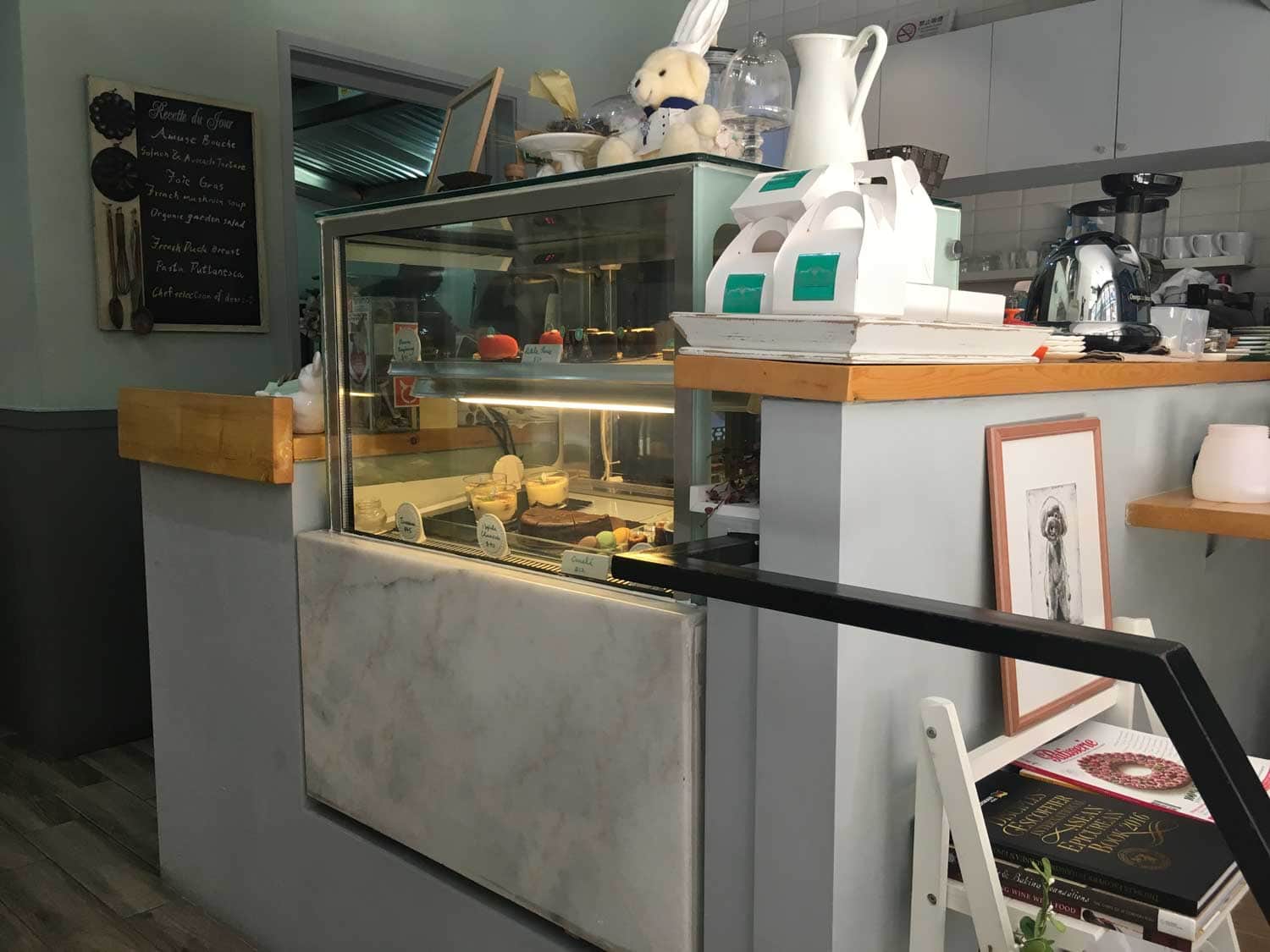 In 2015, she set out on her own, opening Cafe Bon Bon in a part of town no tourist would ever tread, which is why I’m especially happy to introduce it here now. 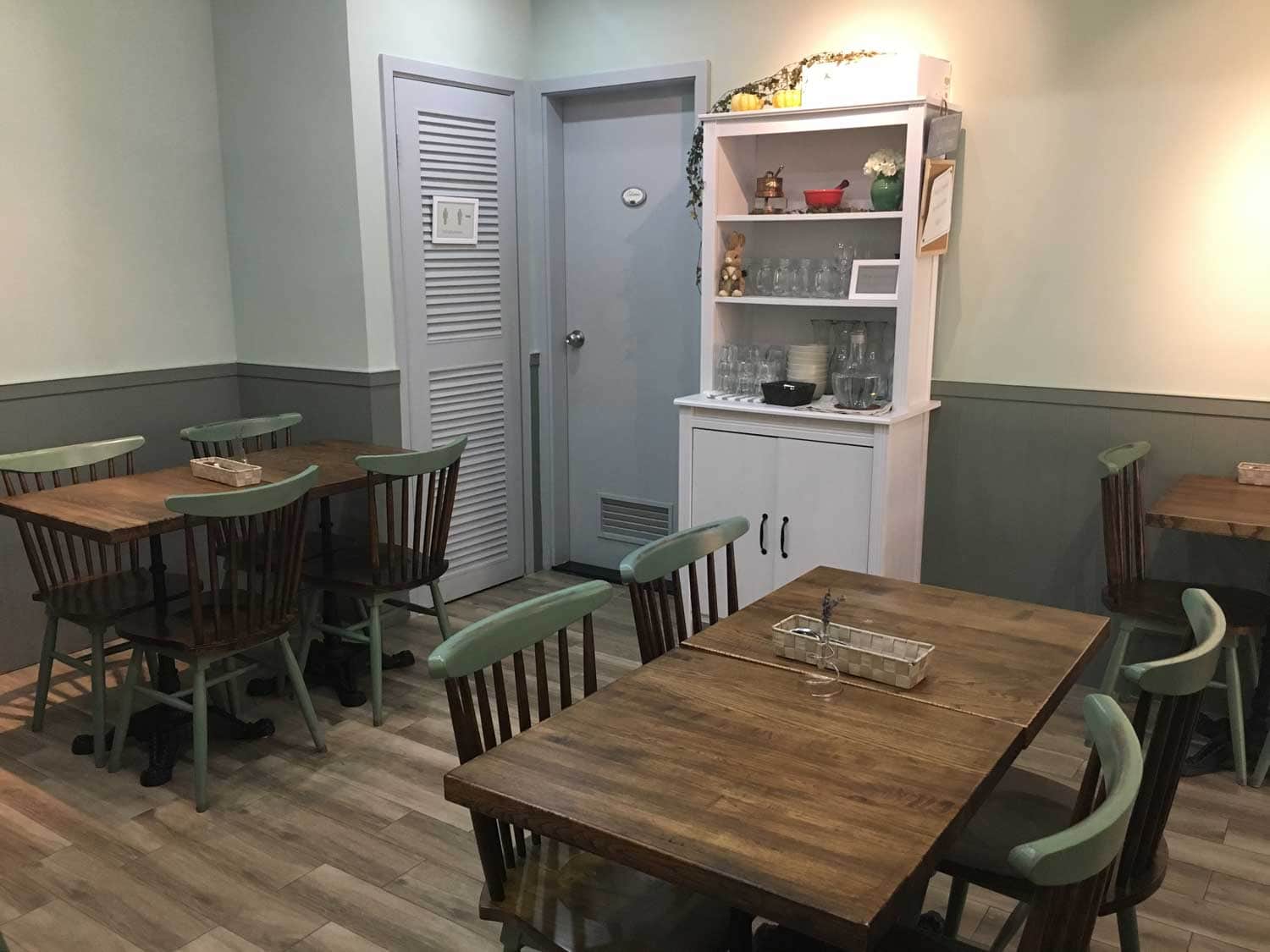 I’ve tried most of their desserts which rotate on a daily basis and believe three are heads and shoulders above the rest: the Lavender Lemon Tart ($40), Guava Raspberry ($42) and Tiramisu ($45), with the Little Paris ($50) just a shade below.

I don’t have the writing chops to properly describe what they taste like and how good they are for a second time, so you’ll have make do with what I wrote when here they concluded my list of 10 Can’t Miss Dishes. 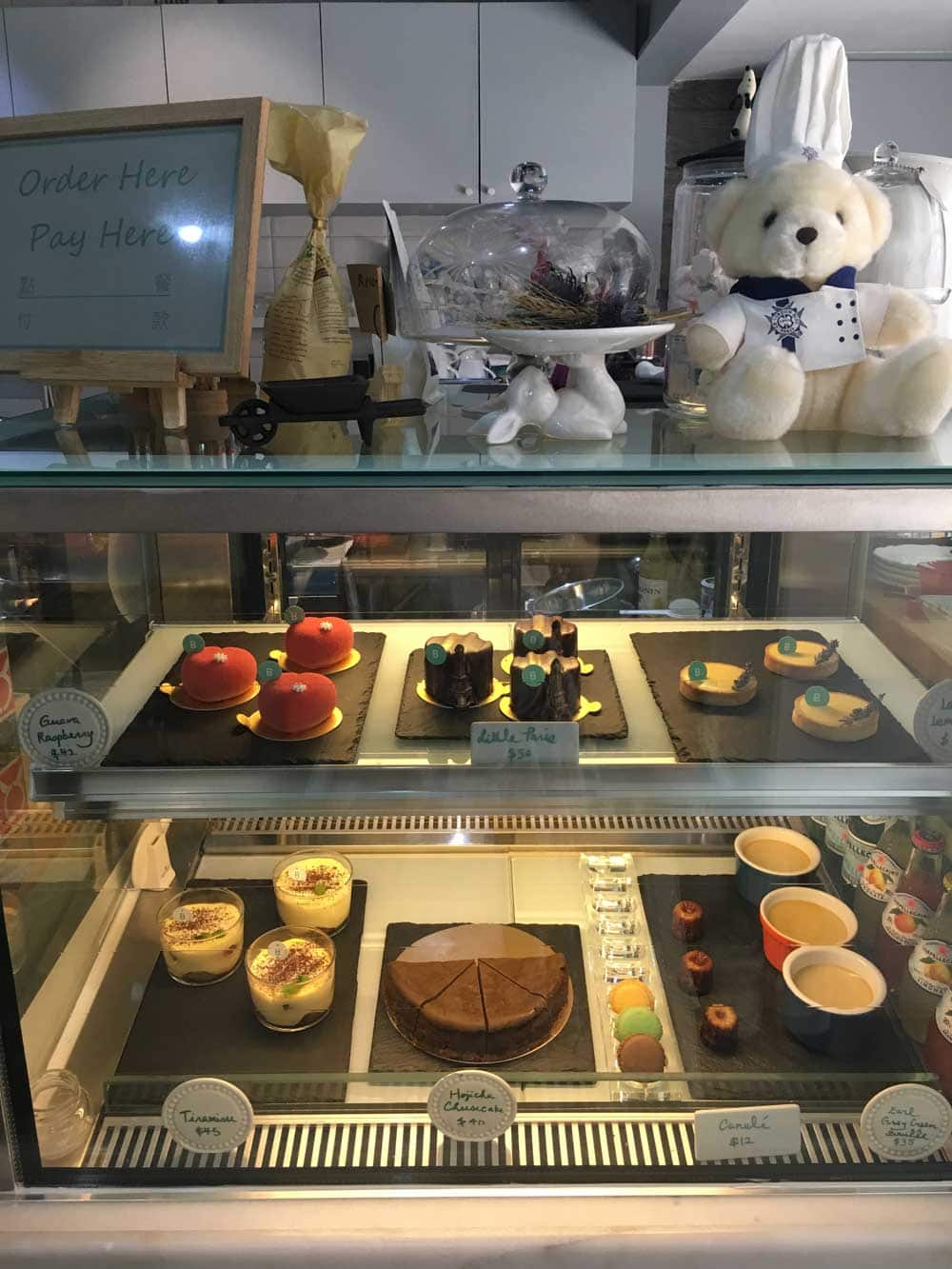 As for the Passion Fruit and Coconut ($40), Earl Grey Cream Brûlée ($35) and Rose Lychee ($40), they’re all decent enough desserts but in no ways transcendent, so there’s no need to dabble with second best.

The soups and salads are worthy of particular praise, especially the Gravlax Salad ($98) which isn’t on the menu all the time, but is straight up, hands down, one of the best salads in Macau, including those being served in Michelin restaurants.

If it happens to be unavailable, just pivot back to the Smoked Salmon Salad ($98) and you won’t be disappointed.

The soups are on another level too, almost just as good as the ones at Golden Peacock, which I consider to be the best in town.

I don’t really even like pumpkin or broccoli, yet after just a few sips of both soups ($58) I was an instant convert, freed from ignorance, a new fan for life!

Indeed, I walked into Cafe Bon Bon thinking maybe the desserts would be great and then everything else just some ordinary run of the mill cafe style food, but I was completely wrong. They are so, so, so much more than that.

They’re more like snack dishes or appetizers than proper mains, just some sad solitary piece of meat or fish that perhaps only a Robuchon Au Dome could get away with serving.

As a normal person I enjoy getting my money’s worth, and I also enjoy sustenance, which is why I recommend trying out the amazing Duck Confit ($138) and Creamy Mushroom Truffle Penne ($88) instead.

For larger group dining or those planning special events, Cafe Bon Bon also does private dinners in the evening. For more information just contact the staff two days in advance. 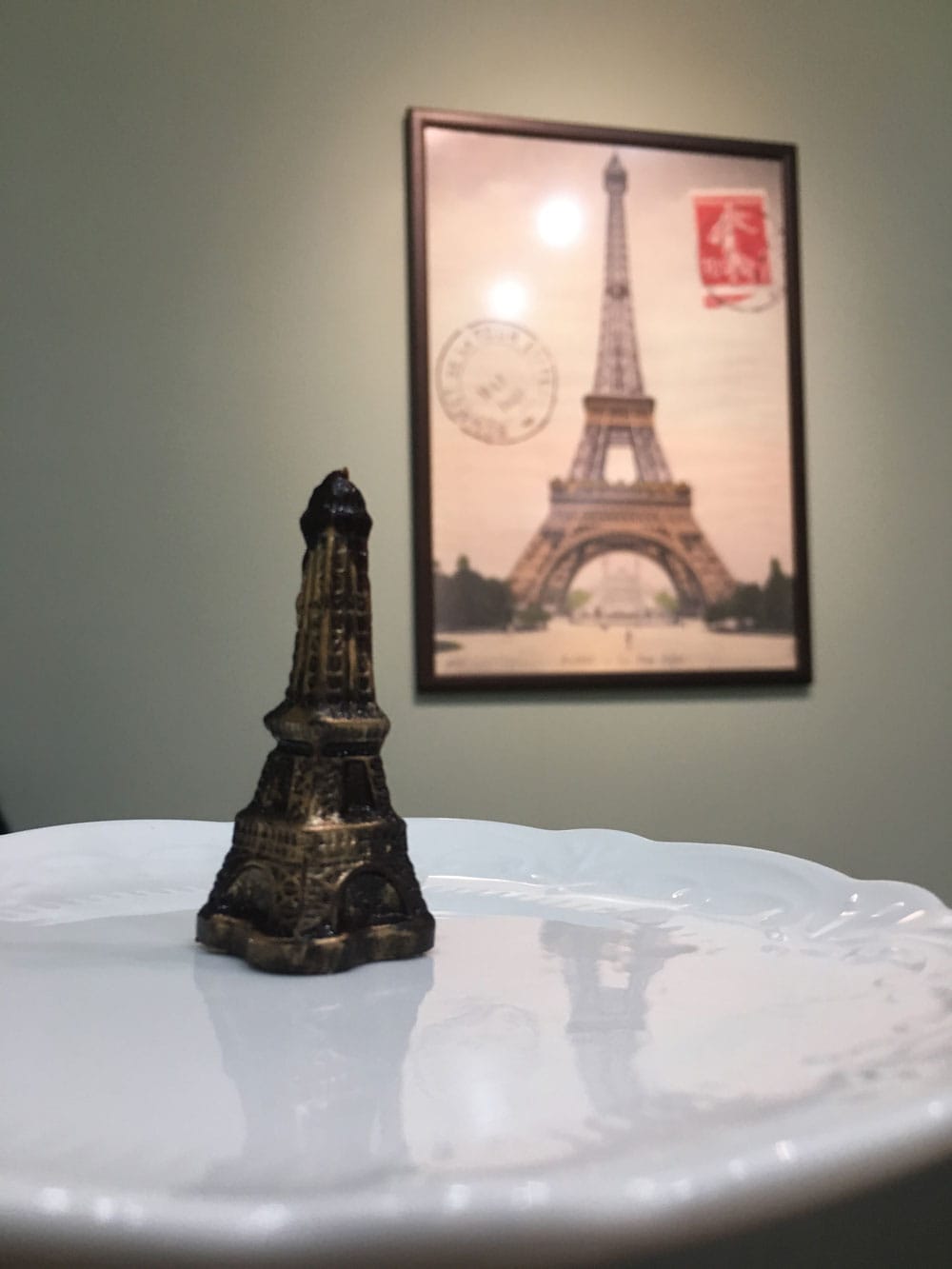