I’m generally no fan of Hong Kong style tea cafes simply because they tend to serve Western food with a twist – as in, strange, different, and not as good as it should be. Hence at Cafe Vitoria you get pork dishes that look like diarrhea, chicken smothered in corn, and seafood rice that looks like it might be lasagna on a bad day. So yeah, it’s definitely some weird stuff, but fusion Western-Asian usually is. 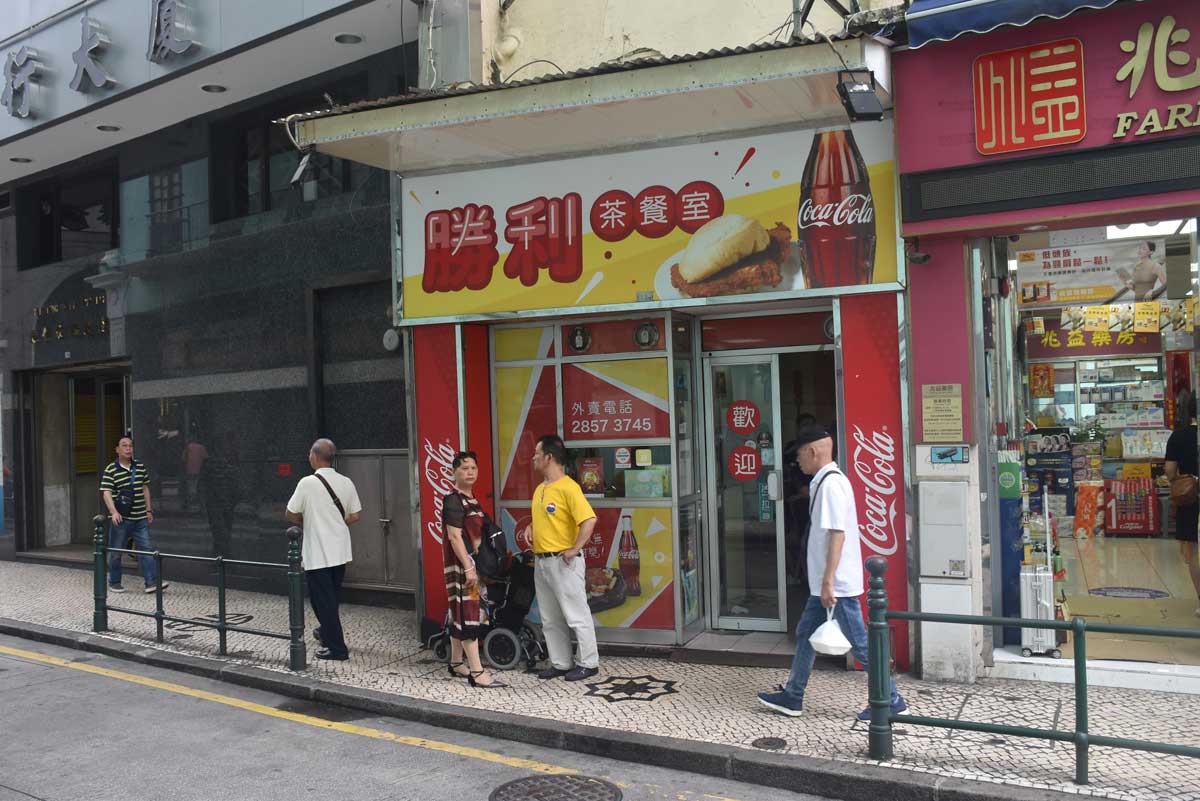 At the same time, I still enjoy Cafe Vitoria and have been a regular patron there over the years for a couple of reasons. First, the food tastes a lot better than it looks, and with such generous portion sizes, it’s always good value for the price. If you go with their more conventional selections, like we did in Trip Report I, then there’s really nothing to overcome. The Pork Chop Sandwich ($34), Chicken Soup ($35), and Roast Chicken Thigh ($48) are executed just as you’d expect, while the Ox-Tail Soup ($35) is another good reliable option.

It’s actually their rice dishes that get a little dicey, especially when judged by their appearance, and I’d give both the Baked Seafood with Rice ($46) and Baked Pork Chop with Rice ($44) a pass, since other restaurants do both dishes much better.

Another thing best avoided is the Marexgo Chicken ($65), which is priced like it should be special, but is actually just chicken covered in corn instead. I mean, if you love your chicken mixed with creamy corn then by all means give it a try, but it was just too weird for me.

Look, Cafe Vitoria is one of those restaurants where it all comes down to what you order. Make the right choices and you’ll be rewarded, go off track and it might get ugly. 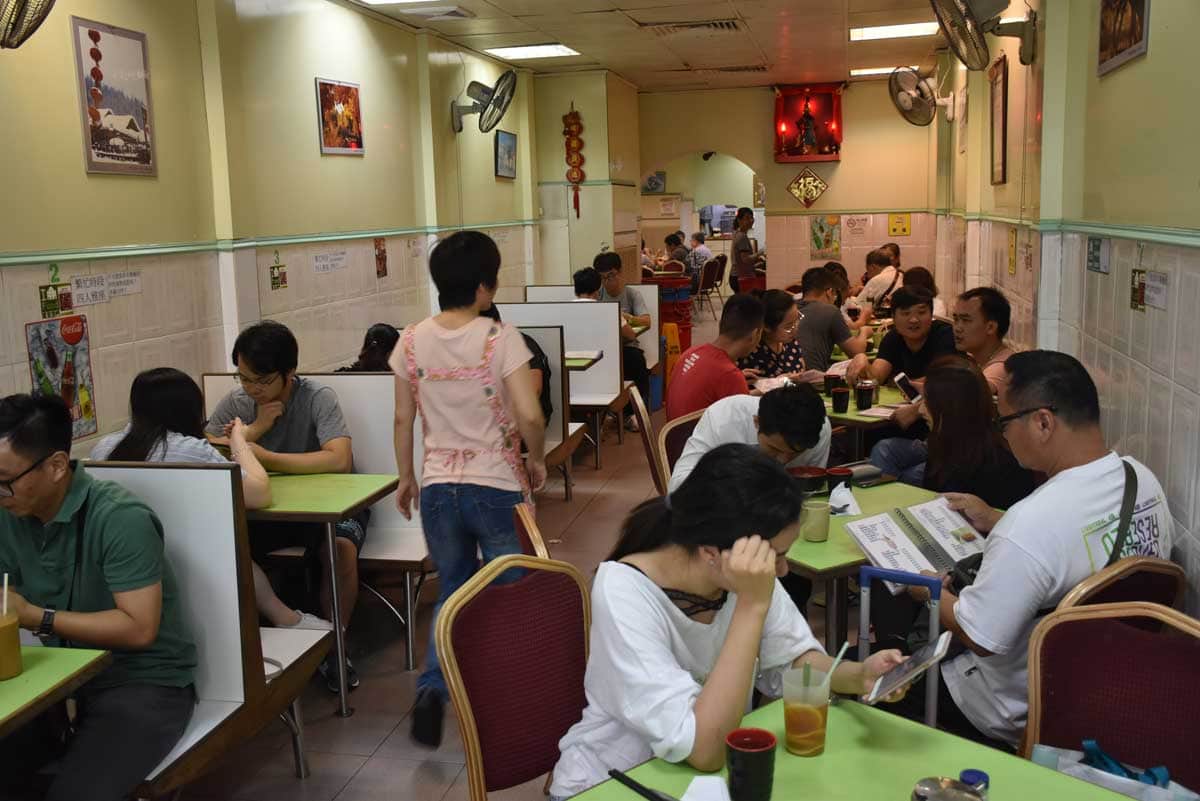 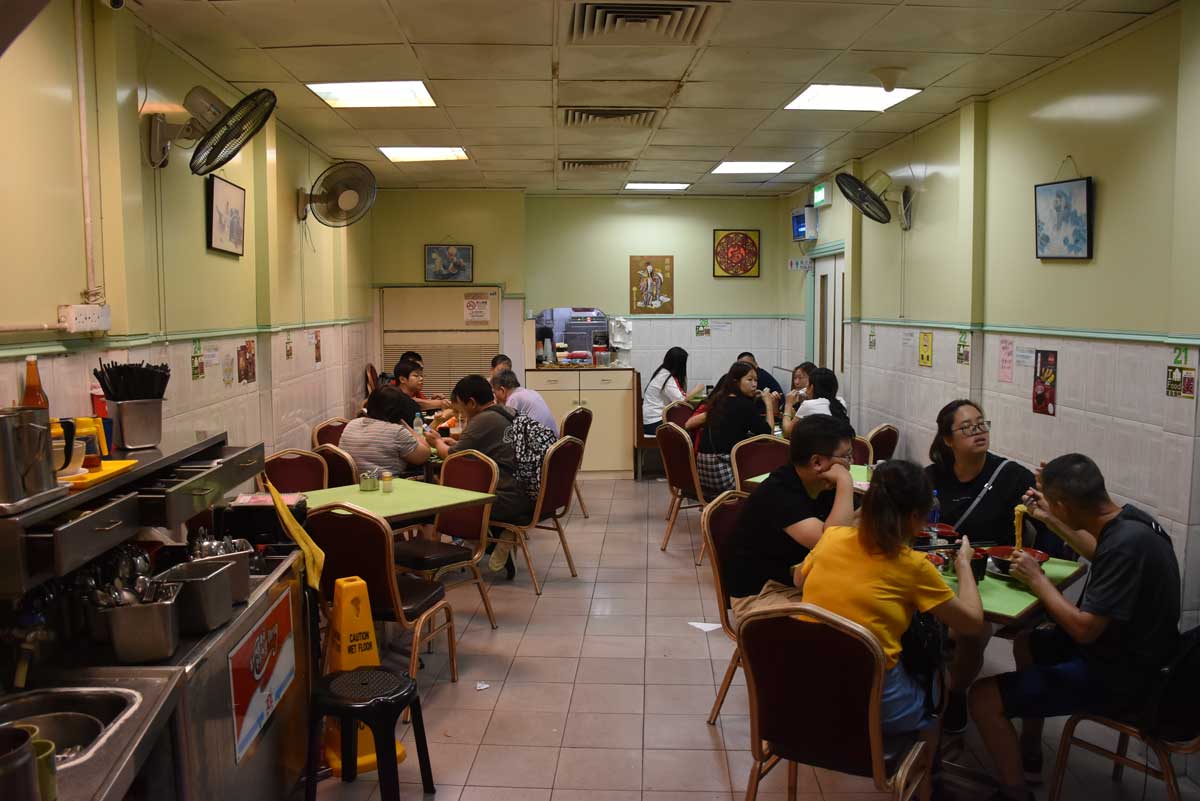 Whatever you decide on, it probably won’t cost more than $7 US, making Sheng Li a very good budget option around San Ma Lo and Senado Square. The owners and staff are all super nice people as well, which is maybe why they were chosen the most characteristic restaurant of Macau by a local organization around 2013.