Castico has garnered some high praise from Michelin the past two years, one of only two Portuguese joints in town to be included on their Bib Gourmand list, which recognizes restaurants that offer quality meals for under $300.  (FYI, the consistently good IFT Educational Restaurant is the other.) 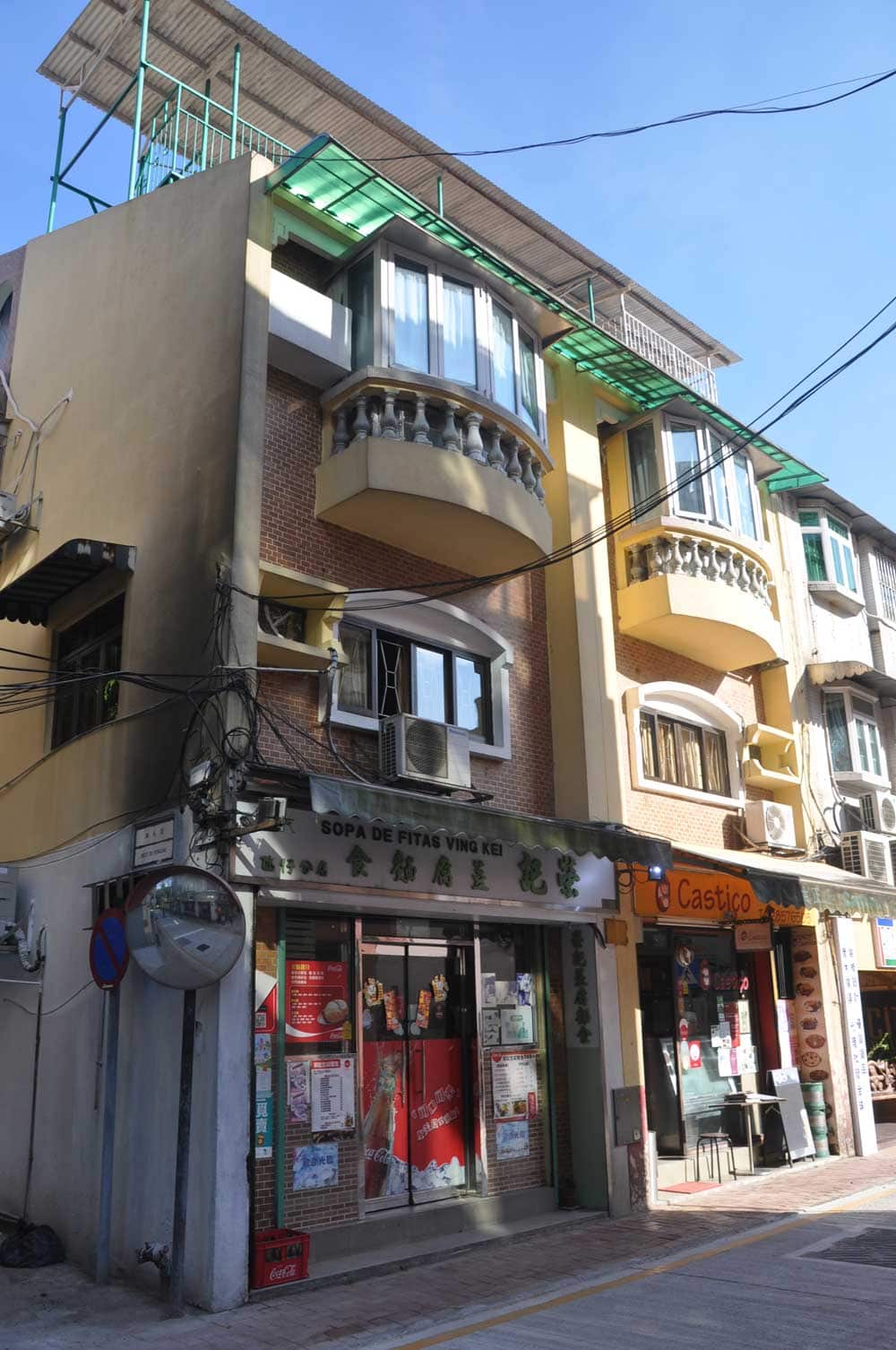 Suffice to say, I walked in with some high expectations that got levelled to the ground rather quickly.  Michelin is way off with this one, and I personally rate Castico as one of the worst Portuguese restaurants in town. 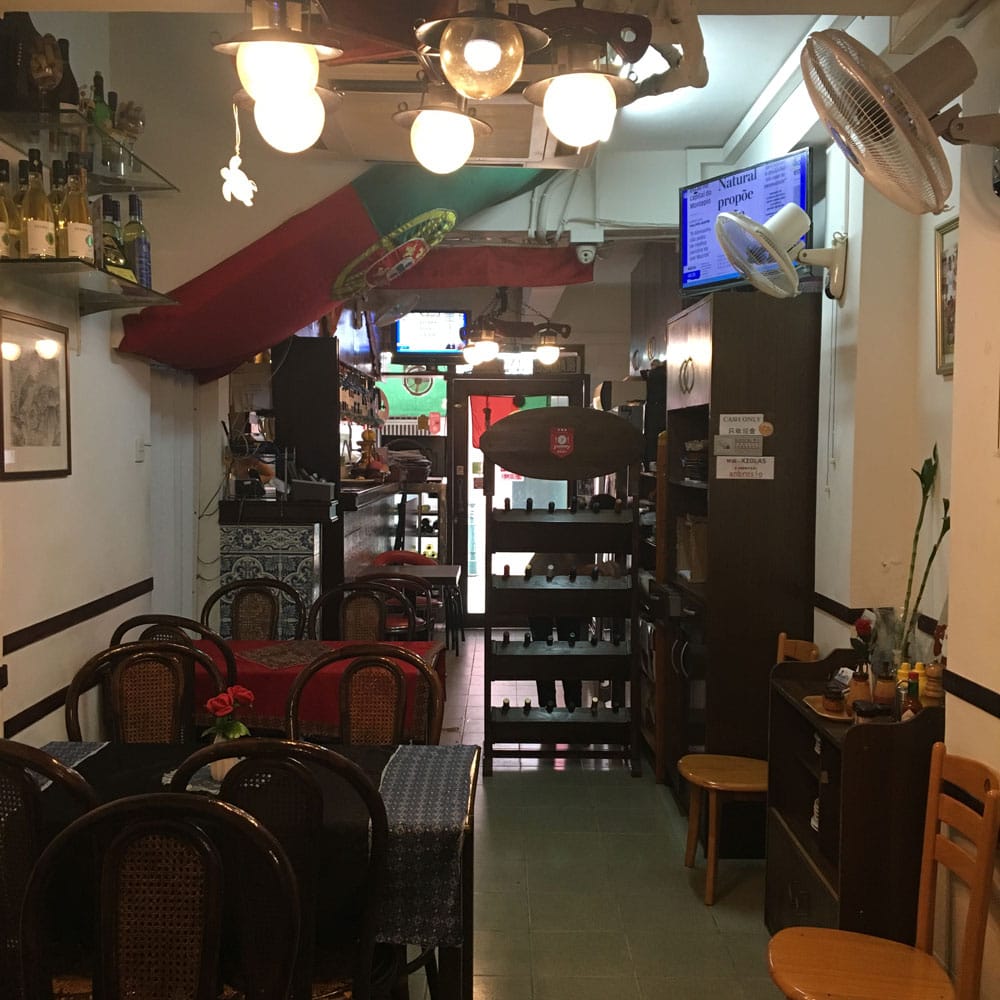 First, let’s start off with the good: the Seafood Soup ($35), Castico Salad ($53) and Fried Prawns ($128).  The seafood soup was no standout by any means but it was basically done the right way and without major default, which counts for a lot at this restaurant.

My friend really liked the Castico salad, which I would grade as ordinary at best, a little too heavy on the tuna and mayonnaise but okay nonetheless.

The fried garlic prawns were the highlight dish, and as good as anywhere in town.  I came in expecting food of this quality throughout, like how everything is done at A Petisqueira, but the prawns were the only dish they really got right.

The rest I’d rate somewhere between trash and terrible.  The Mixed Salad ($38) was bland, while the Chicken Soup ($30) watery and had a hair in it.

The Chorizo Pork ($75) was way too charcoal smoky for my liking while the two mains were the worst of all.

The Suckling Pig ($138) was in the oven too long, which mangled the skin and ruined the texture of the whole dish.

The Oven Roasted Bacalhau ($128) was everything bad bacalhau in Macau so often is: thick, heavy, oily, cumbersome, and dead.  It honestly tasted like something that might have been fresh six weeks ago.

The Serradura ($25) also deserves a word of mention, as it’s reputed by some to be the best in town.  It was certainly great once, but now it’s a monstrosity, and I can’t believe how bad it’s gotten.  Powdery, dry, offensively clumpy and way too sweet, my stomach actually hurt after finishing it, which I didn’t even want to do.

As Hank Hill so wisely said, “You don’t mess with success”, but Castico did and their once signature Serradura is now officially dead. 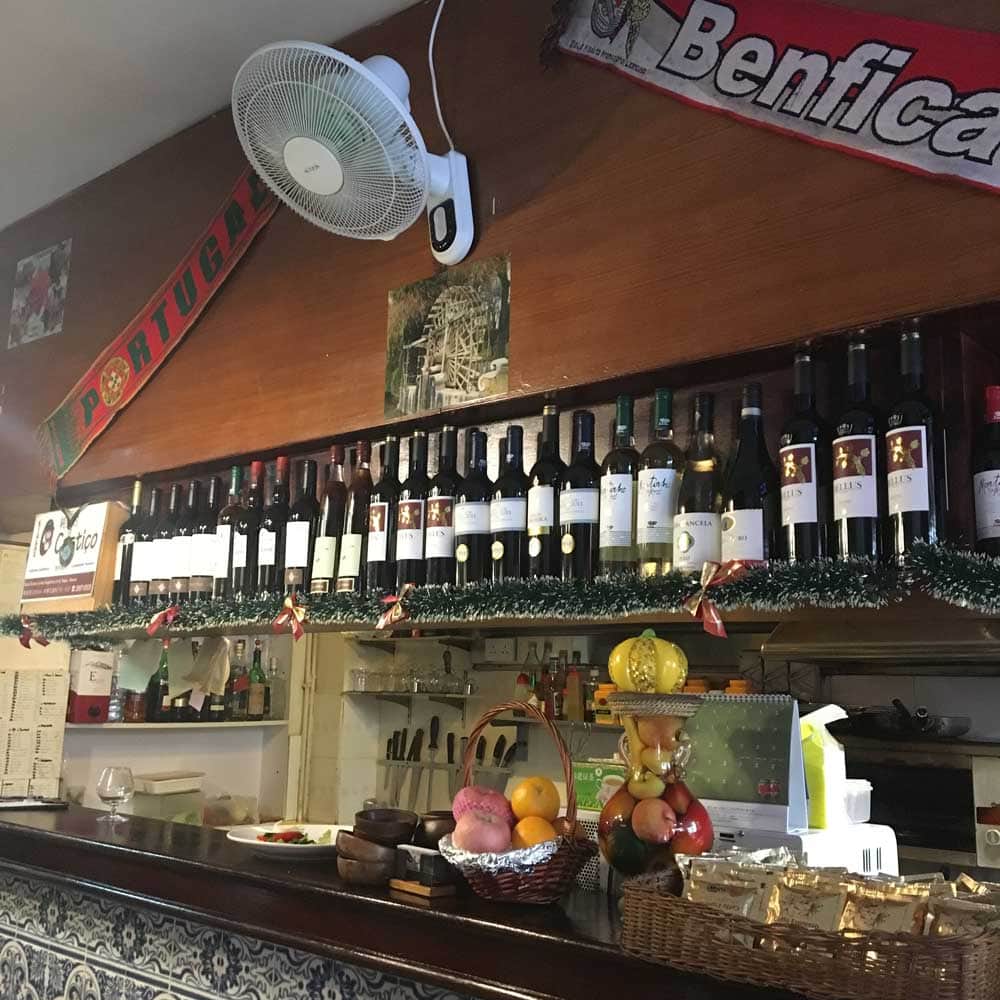 All told out lunch for two ran $865, which included a $200 mop bottle of wine.  One dish was fantastic (the garlic prawns), the rest weren’t up to snuff.  Give Castico a pass: Michelin’s misleading you again with this one.