Sometimes I find myself in Chinese restaurants suddenly aboard a pain train destined for a world of hurt.  I don’t how I quite got on the train, but suddenly dishes are piling up on the table and I don’t really know what any of them are or why I ordered them.  That’s to say sometimes things go sideways real fast, perhaps through no real fault of the restaurant, just through general misunderstanding and/or cultural ignorance of Chinese cuisine and what I should expect. 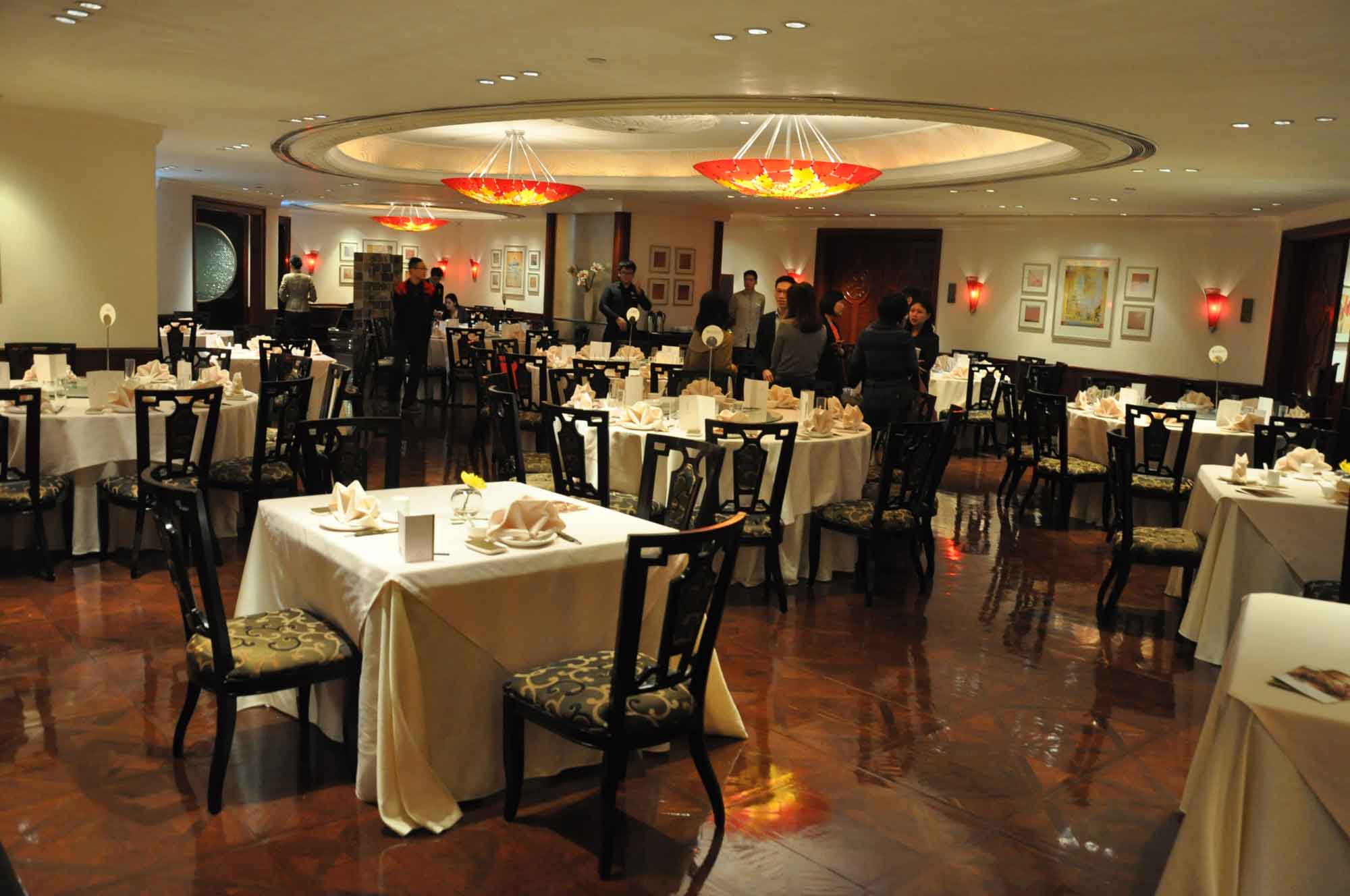 That’s kind of how my lunch at Hotel Royal’s Catalpa Garden went, only I had the lovely and irresistible A Ping riding shotgun with me, and she felt the same way I did about the food – most of it was strange and not any good.

The Liquor-Saturated Shrimp (醉虾, $90) was indeed saturated in Chinese rice wine, and why anyone would want to drown perfectly good shrimp in that paint thinner is beyond me.  I can’t stand drinking rice wine on its own, I sure as hell don’t want to eat it.

The Braised Beef (红烧牛展, $90) wasn’t cooked long enough or wasn’t fresh; whatever the case, it was far too chewy and another POS dish.

The Steamed Rolls (蒸银丝卷, $30) were laughable, offering zero taste, like eating dry cake without the icing.

One of my favourite Shanghai specialties disappointed as well, the Pork Soup Dumplings (上海小龙包, $38) that when done right absolutely explode in your mouth.  These ones were far too limp though, like a warhead that doesn’t go off, missing all the bite and oomph they need to have.

Thick and deep, it rocked a beautiful texture, and was the only thing the restaurant got right.

For those who are fans of Shanghai cuisine, you can do a lot better than Catalpa Garden.  For food quality it’s probably two stars out of five, but at least it isn’t expensive and the service is good. 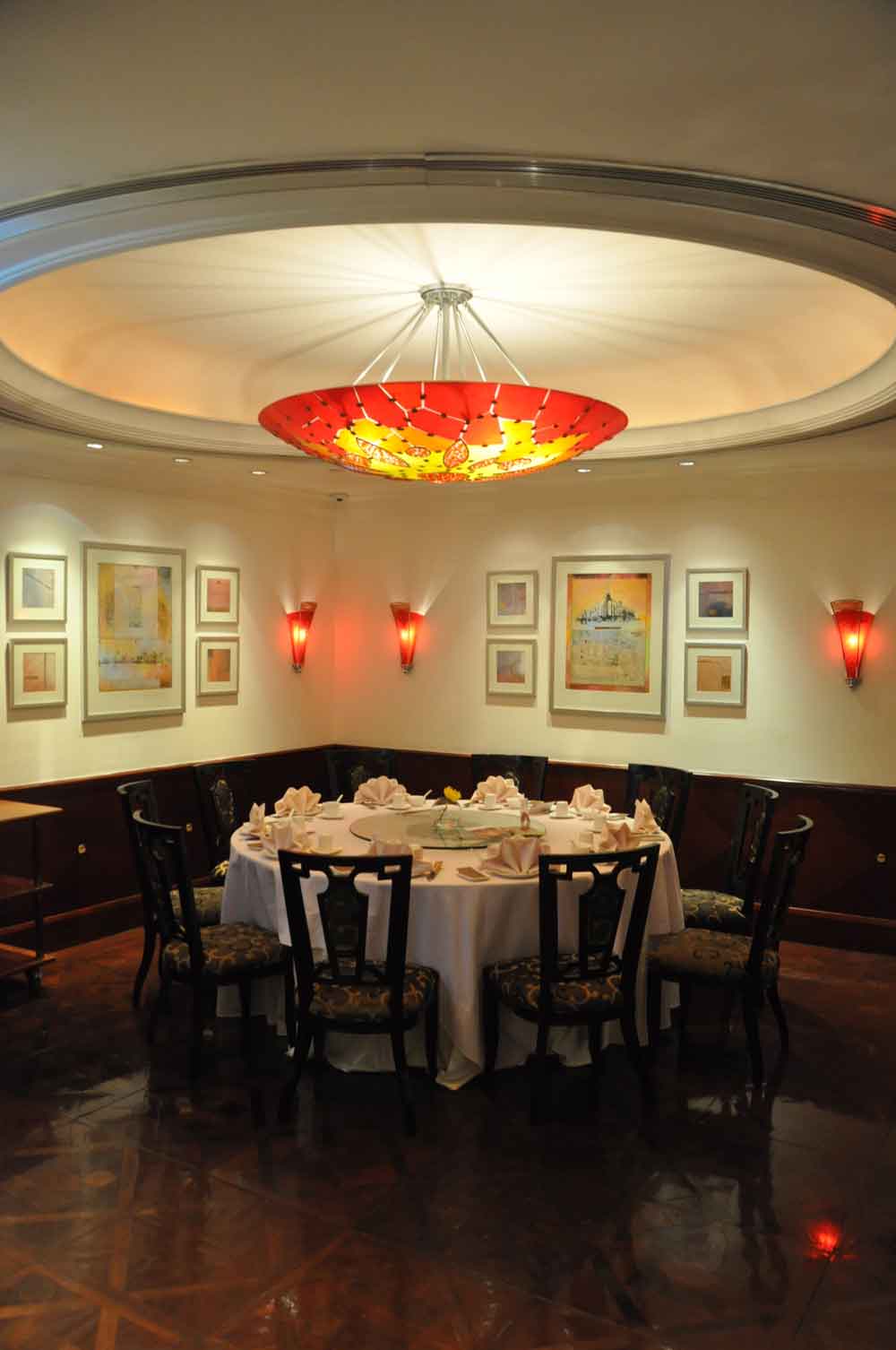 I’ll never go back though.