Copa is a pricy steakhouse joint that may serve the best steaks in town, but be warned, they don’t come cheap.  Prices are Western levels and then some, with 8 ounce Filet Mignon starting at $378 Mops, or about $50 US dollars, and 12 and 16 ounce New York Strip and Rib Eye selections between $398 and $488. 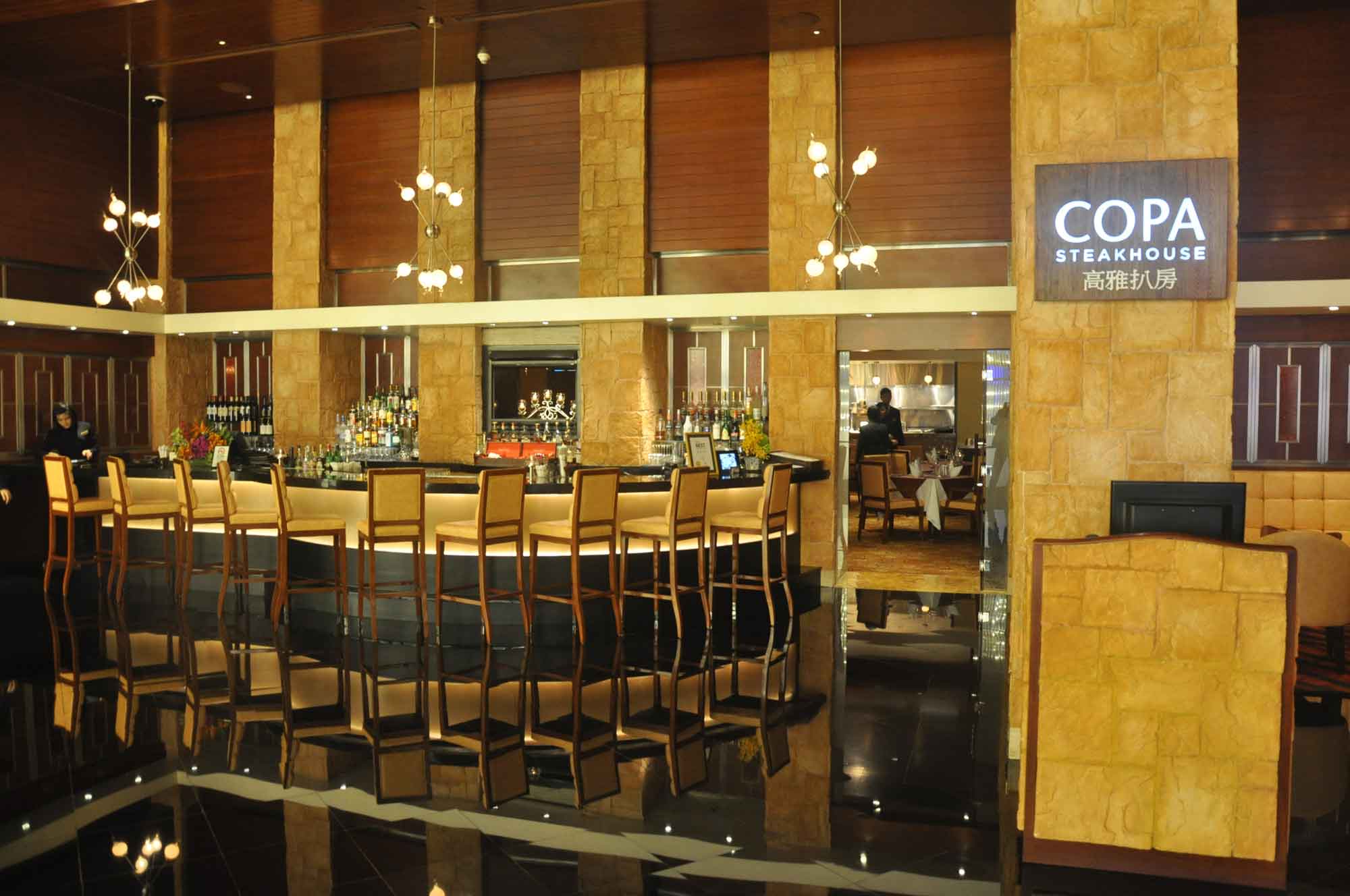 The good news is that the steaks are great and the only real question you need to ask yourself is if they’re worth the money.  I can tell you straight out that my 12 ounce Filet Mignon ($488) definitely was.  Thick as a brick and succulent as sin, it was like heaven in a dish.

On the basis of their steaks alone, I think Copa deserves four stars.  Well that, and they were playing a lot of cuts from the Doors epic debut album, which is music they said they chose themselves.  The good news ends there however and I would be very wary ordering anything else from their menu.

The shrimp cocktail ($98) tasted like it had been in the fridge for two days while the lobster bisque ($78) was like eating a mouthful of coal.

The seared tuna salad ($108) was no better, a sad concoction of lettuce, tuna and dressing that even I could have prepared better.

In other words, it’s not all great at Copa Steakhouse, but you’ll be okay if you stick with what they do best –  slaughtering cows and making steaks that are just wow.

My latest visit to Copa in August 2017 was a total disaster, highlighted by some washed up waitress trying to execute a Bait and Switch on me.  I guess she pegged me for a tourist and thought it would be some easy money when she told me there weren’t any more 12 ounce Rib Eye steaks left, and that I would have to order the 16 ounce one instead, which happened to be $110 more.  I shot a look back and asked how a steakhouse could run out of steaks, and that I would not be having the 16 ounce because it would be too big for my friend to finish by herself.  Seeing that the jig was up, she said she’d talk to the manager, and about 5 minutes later as if by magic, we were told that they “found” a 12 ounce rib eye steak and it was on the way. 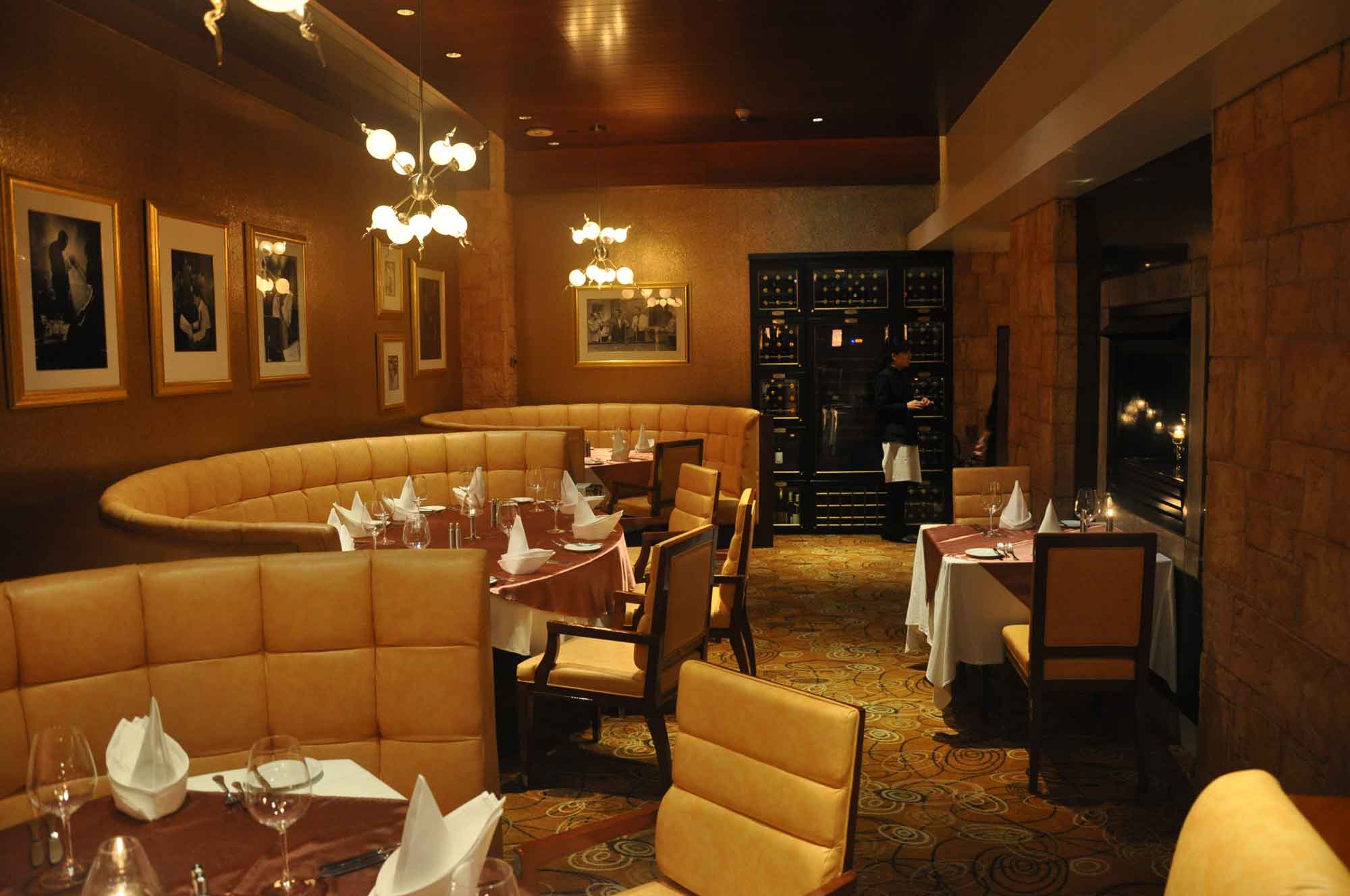 Looking back on it, one of two things occurred.  Either she was lying and it was a Bait and Switch from the start, or they really didn’t have any 12 ounce steaks left and cut up a 16 ouncer instead and gave us that.  And whichever one it was, I don’t really care.  You can’t say you don’t have something and then ten minutes later you do, because it’s a bad look all around.  In retrospect, I should have walked out after they said they’d suddenly found one, just out of general principle and to prove a point. 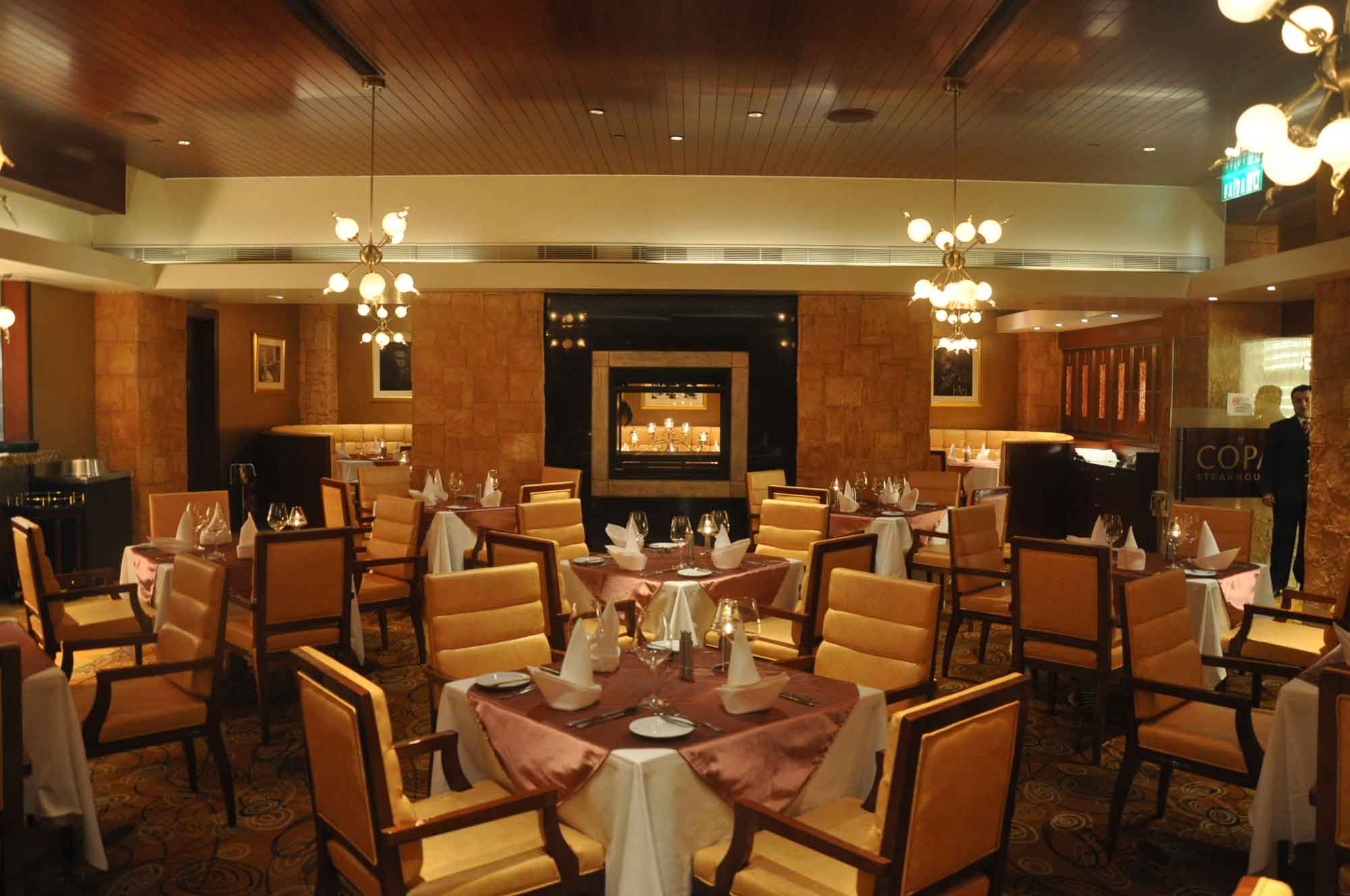 Heeding my own advice for this visit, we didn’t bother with any one of their overpriced ordinary appetizers, and only ordered two steaks instead: the 12 ounce Rib Eye and 12 ounce the Filet Mignon.  My Filet Mignon was a travesty, nowhere near as good as it was the first time.  It was very watery, with a gross soggy texture, almost as if it had been recently defrosted.  For $548 it was highway robbery and I will never order it again.

My friend’s 12 ounce Rib Eye, once they finally found it, was fantastic and simply the best steak I’ve ever had in Macau.  I don’t care if it costs $418, because it was worth every Mop, and then some.

Most of the things I’ve tried at Copa haven’t been any good except for the Rib Eye steak, which is a 5 star dish.  Order that and that only when you go there, and definitely don’t take their word if they say they don’t have it, because ten minutes later they just might.