From its inception, Conrad Hotel’s Dynasty 8 was marketed as a premium Chinese restaurant, on the same level as the Grand Lisboa’s 8 or the COD’s Jade Dragon.  That’s a lofty standard to try to meet and I think they’ve failed miserably. 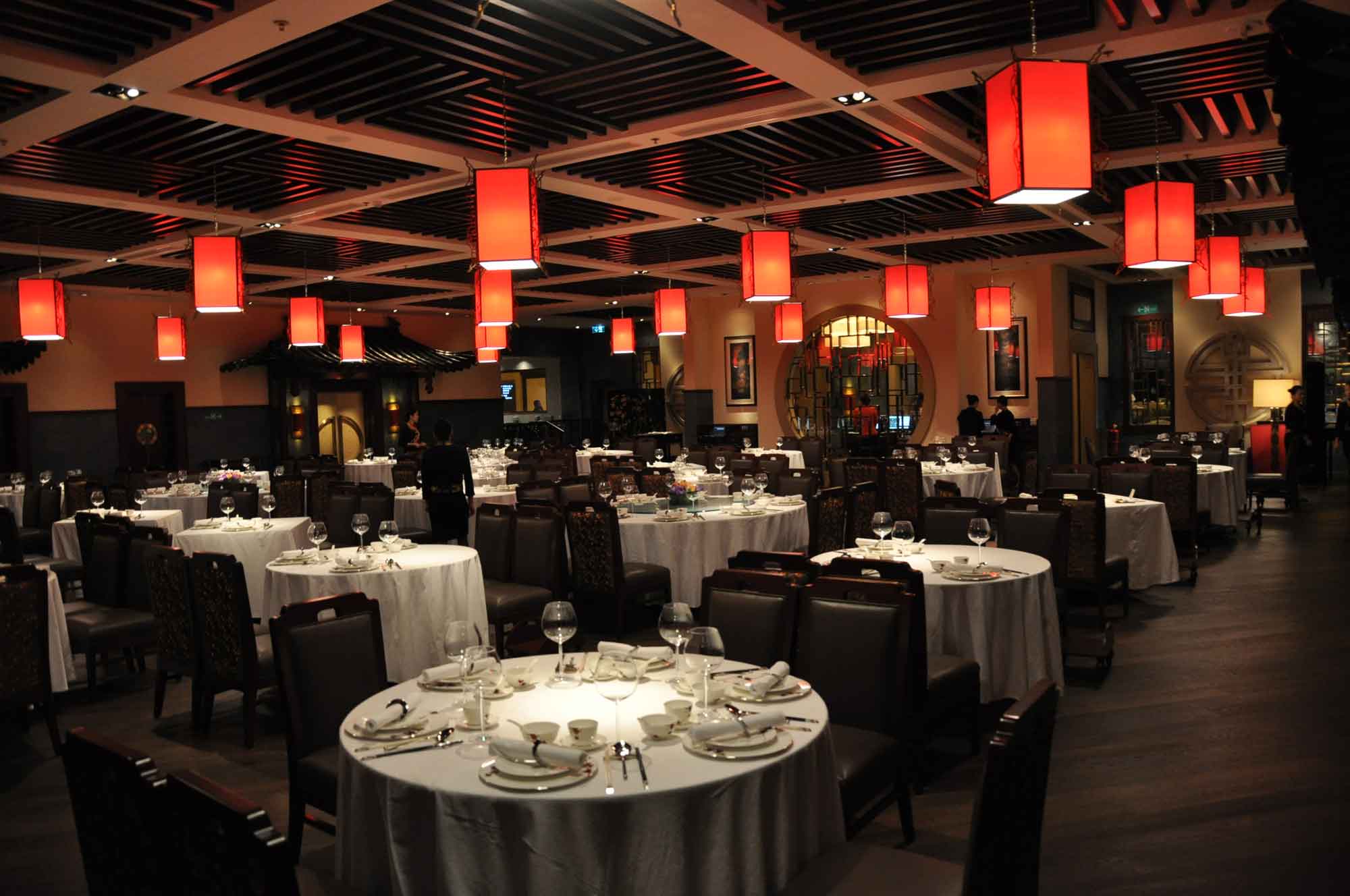 Take the decoration for example: short on ambience and long on taste, the restaurant is just one big room, with no walls, levels, or separation, kind of like being in a university cafeteria. 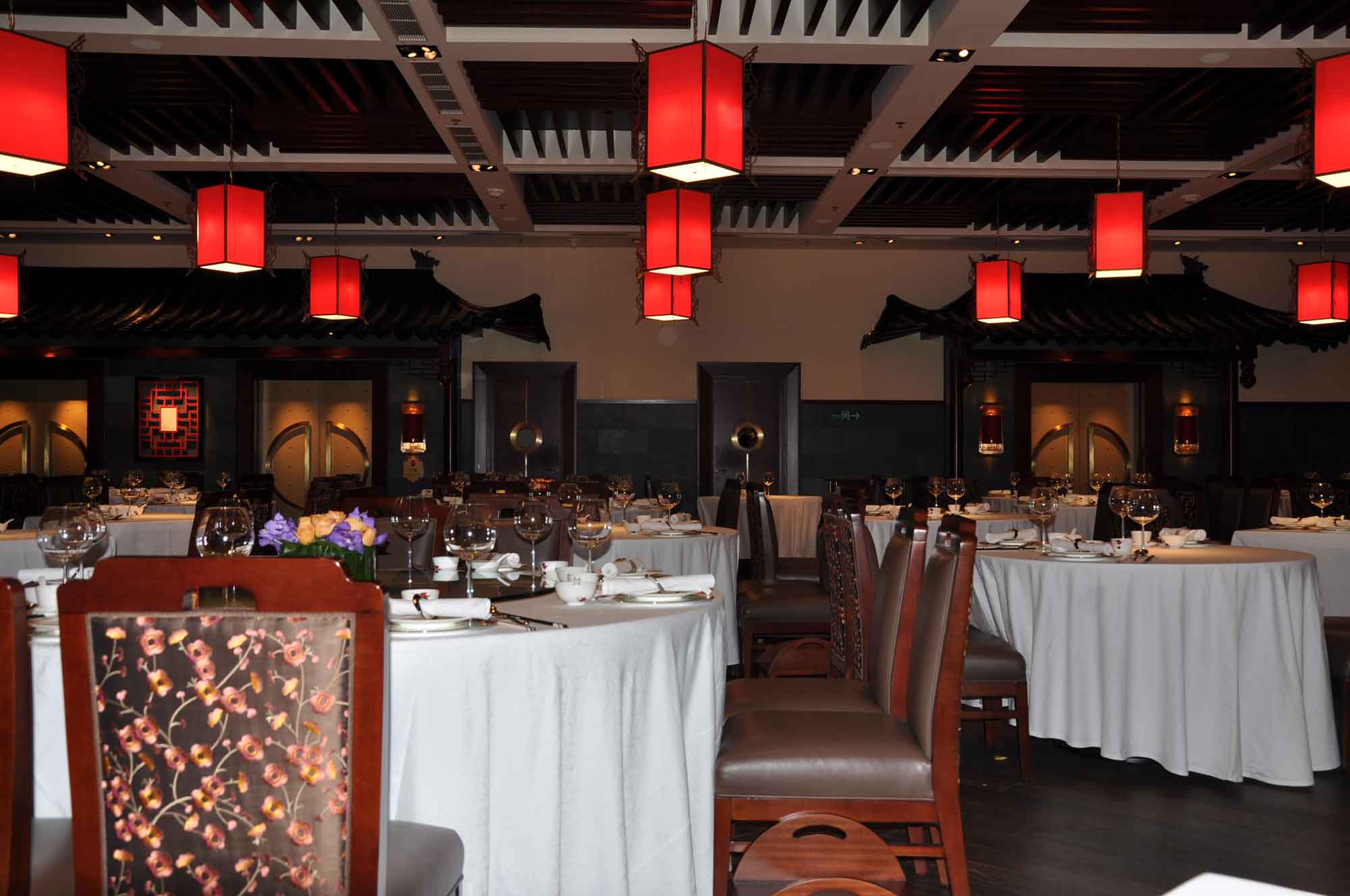 The decoration is also very repetitive with the same traditional Chinese motifs used in every corner of the restaurant, whether it be red lights, wooden pavilions or antique windows. 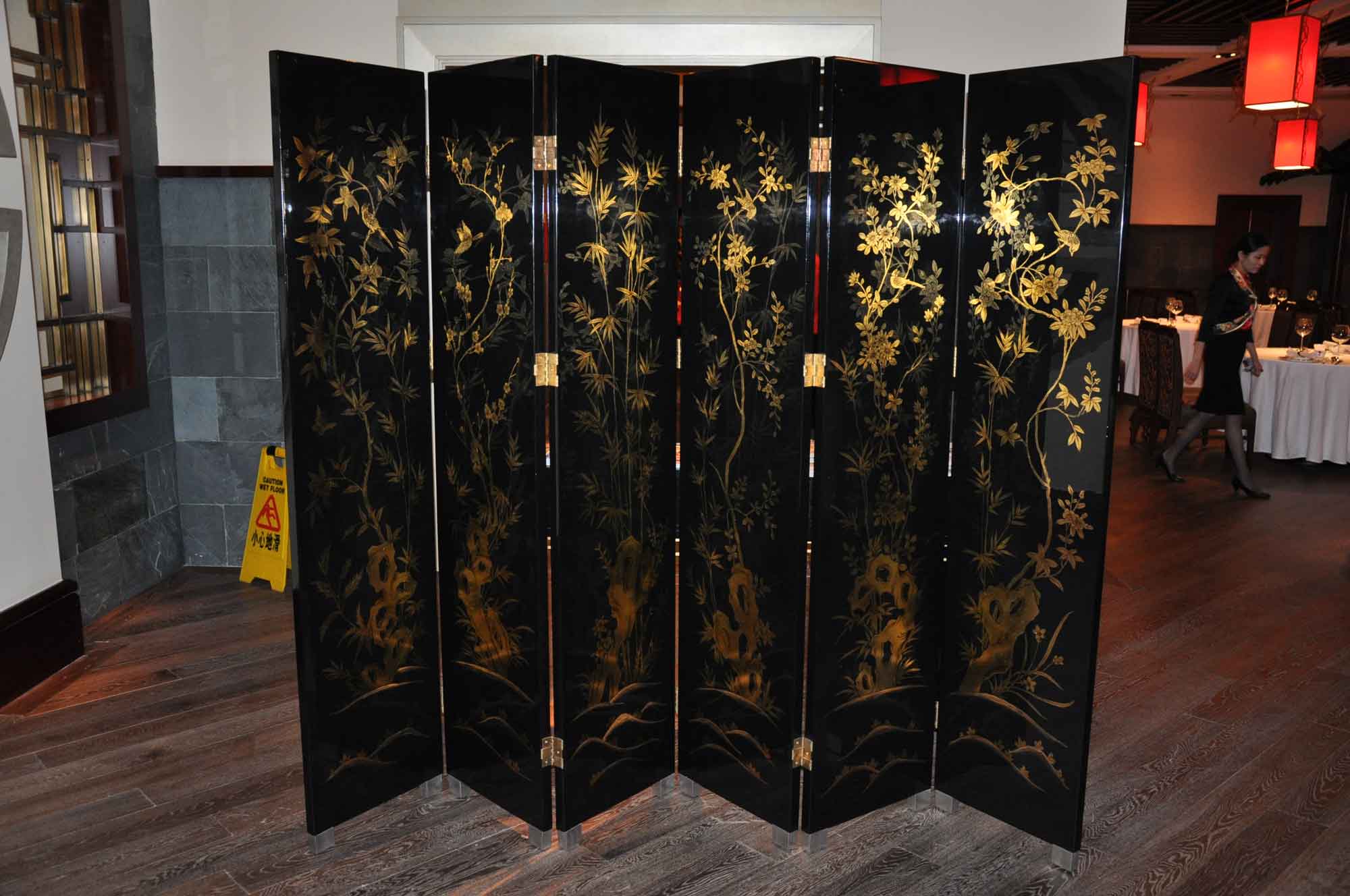 When inside, you don’t have that sense you’re dining in a world class establishment, rather, you get the sense that whoever put it all together had a few good ideas then just ran out of steam.  And then after that, they just gave up. 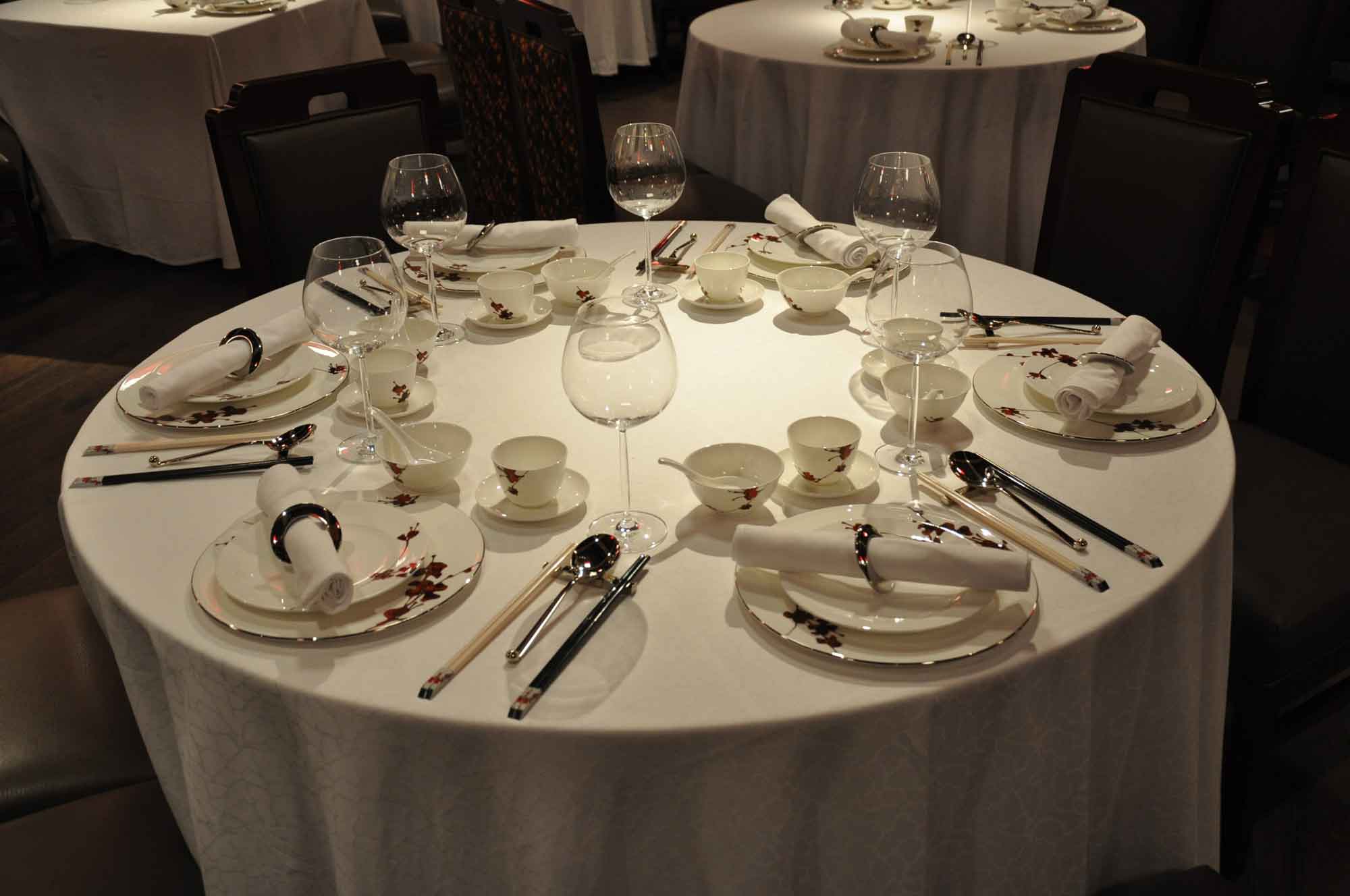 Secondly, while they did not forget to charge 5 star prices for the food, they certainly forgot to make the food 5 star quality.  While everything I ordered there (Wok Prawn Caviar, Daily Soup, Beijing Duck, and Home Style Pork) was good, not one dish stood out.

There was nothing exceptional, mind blowing or transcendent.  Portions were also extremely small and I had to order a lot to feel full.

On the positive side, the service throughout the meal was friendly and efficient, and there was also a free fruit dessert platter, which was nice.

All told, the bill for one person came to $748.  In typical 5 star Macau hotel fashion, the food at Dynasty 8 deserves four stars, but its high cost and small portion size reduces the overall rating to 3 stars.  Throw in the disappointing restaurant visuals, and you’re left with 2.5 stars.

Since the experience at Dynasty 8 is not commensurate with that of a signature restaurant, I will definitely not go back.