Fado is very well regarded around town, but I’m not as high on the restaurant as others seem to be.  Portion sizes are decreasing as the years go on, so much so that I don’t believe it’s good value for money anymore. 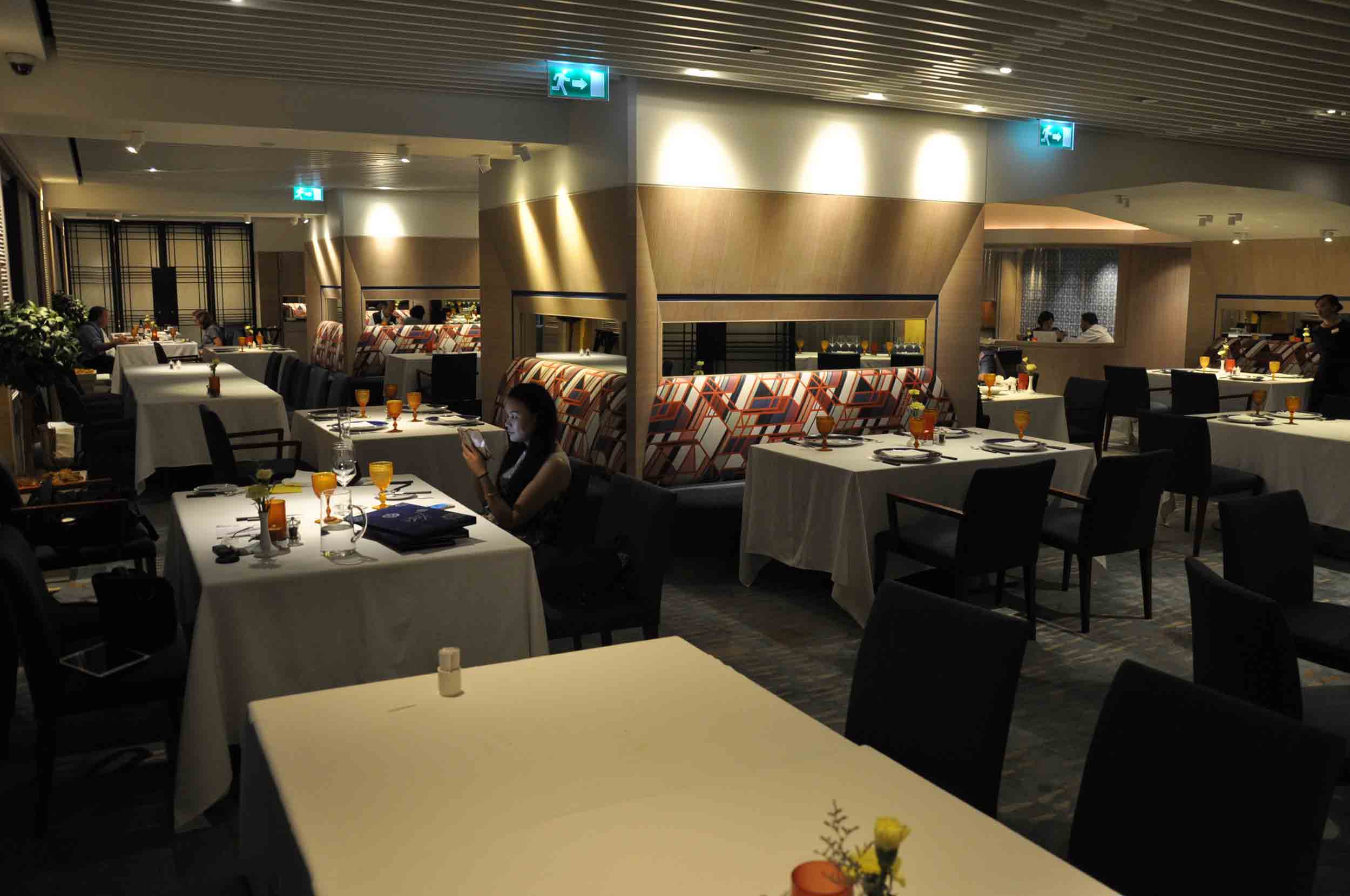 If Fado were a Michelin starred restaurant then maybe they could get away with such business, but they need to remember where they are – on the M floor of the Royal Hotel, not in some big name resort down on the Cotai Strip. 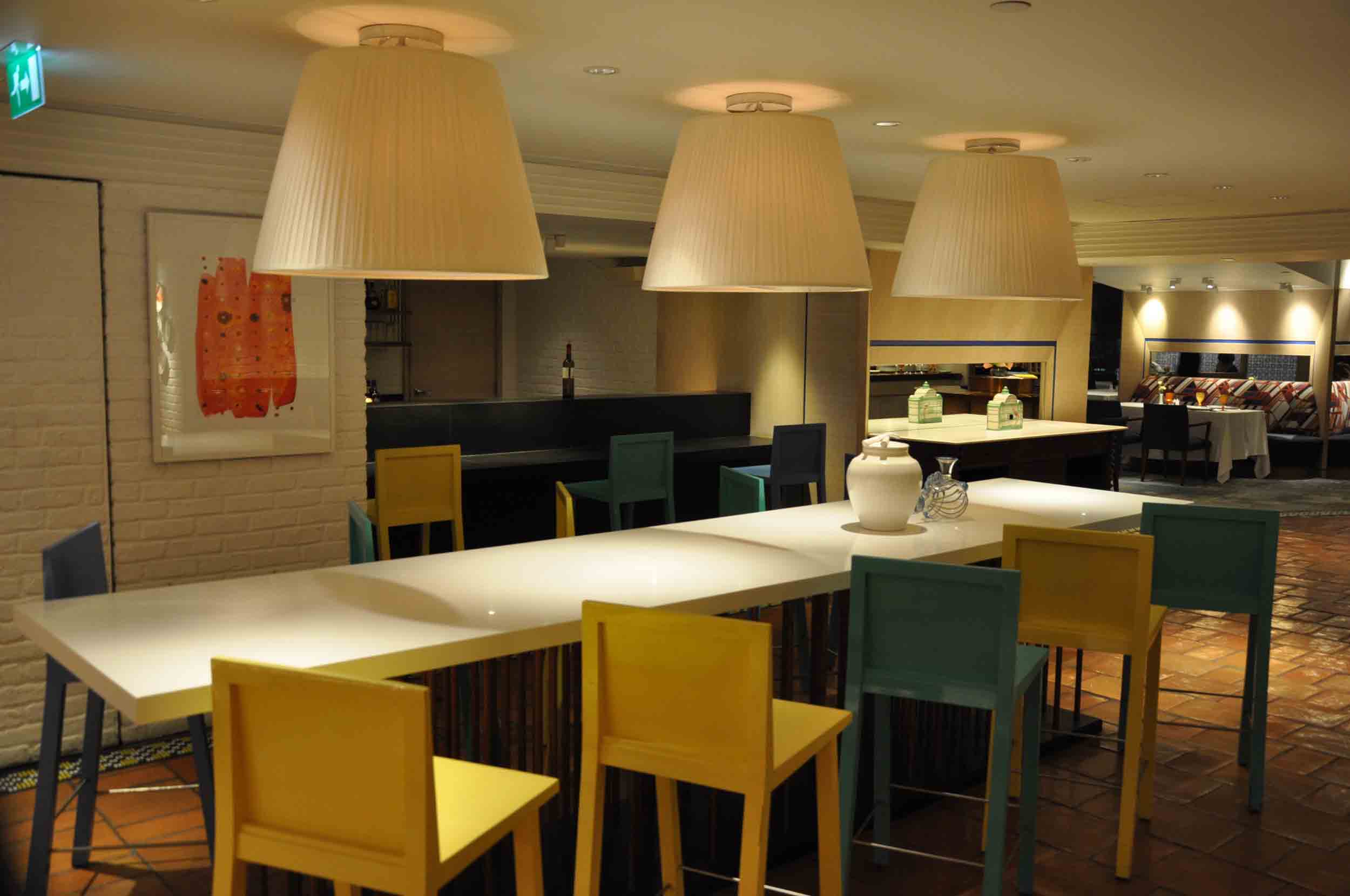 When the King Clam appetizer for $200 came out, I honestly thought they were going to bring another plate.

Compare that to the clam dish served at Cafe Xina for half the price and you’ll see why I was disappointed.

The Octopus and Squid Soup would have been fine had it been twice the size, but I couldn’t believe how tiny the bowl was.  I mean, there might have been 10 tablespoons of soup broth in it, it was that pathetic.

The Roasted Sea Bass for $180 was another puny half serving of fish, far too small to be considered a proper main, and prepared strangely at that, on top of an oily slab of bread that added nothing.

The only thing that returned proper value for money was the Mirandesa Steak for $260.  Garnished in olive oil, it was a tremendous dish, the meat unbelievably soft and tender. 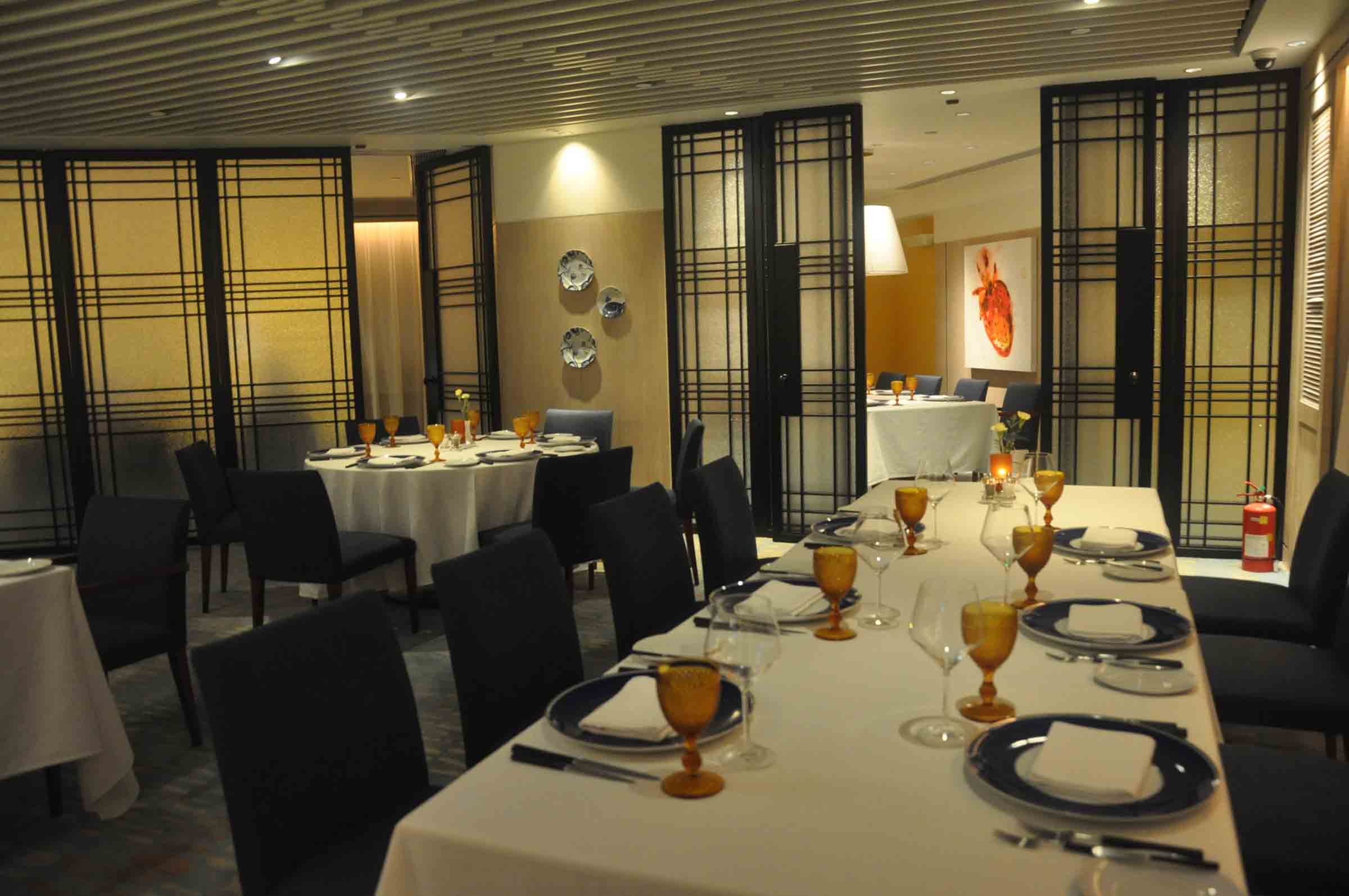 Even with all of these scathing remarks, you’ll notice that Fado still gets four stars.  The simple reason being that with the exception of the roasted sea bass, everything tasted amazing. 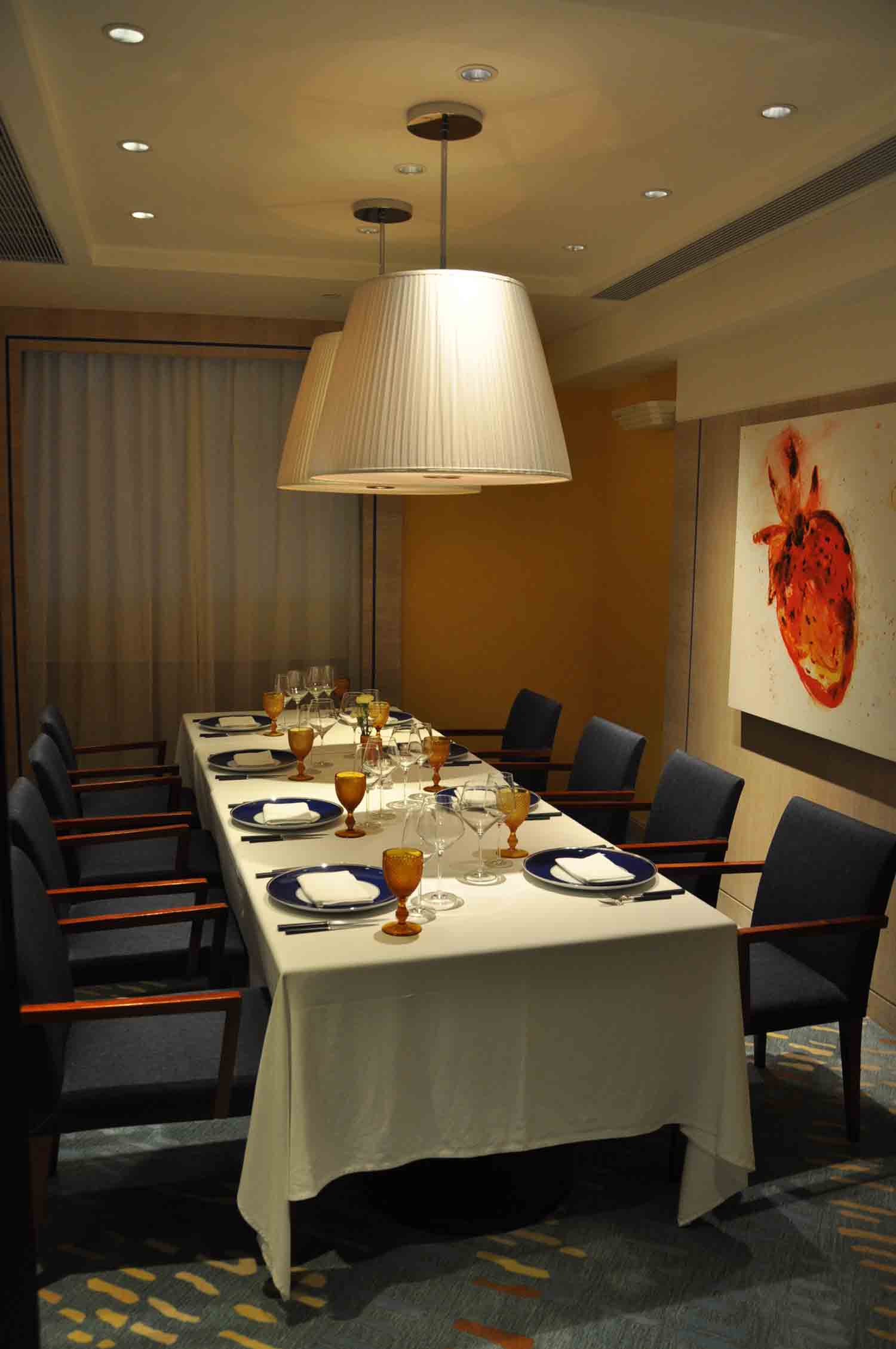 It’s obvious that Fado pays great attention to detail and ingredients which results in food of very high quality – the problem is that there’s just not enough of it. 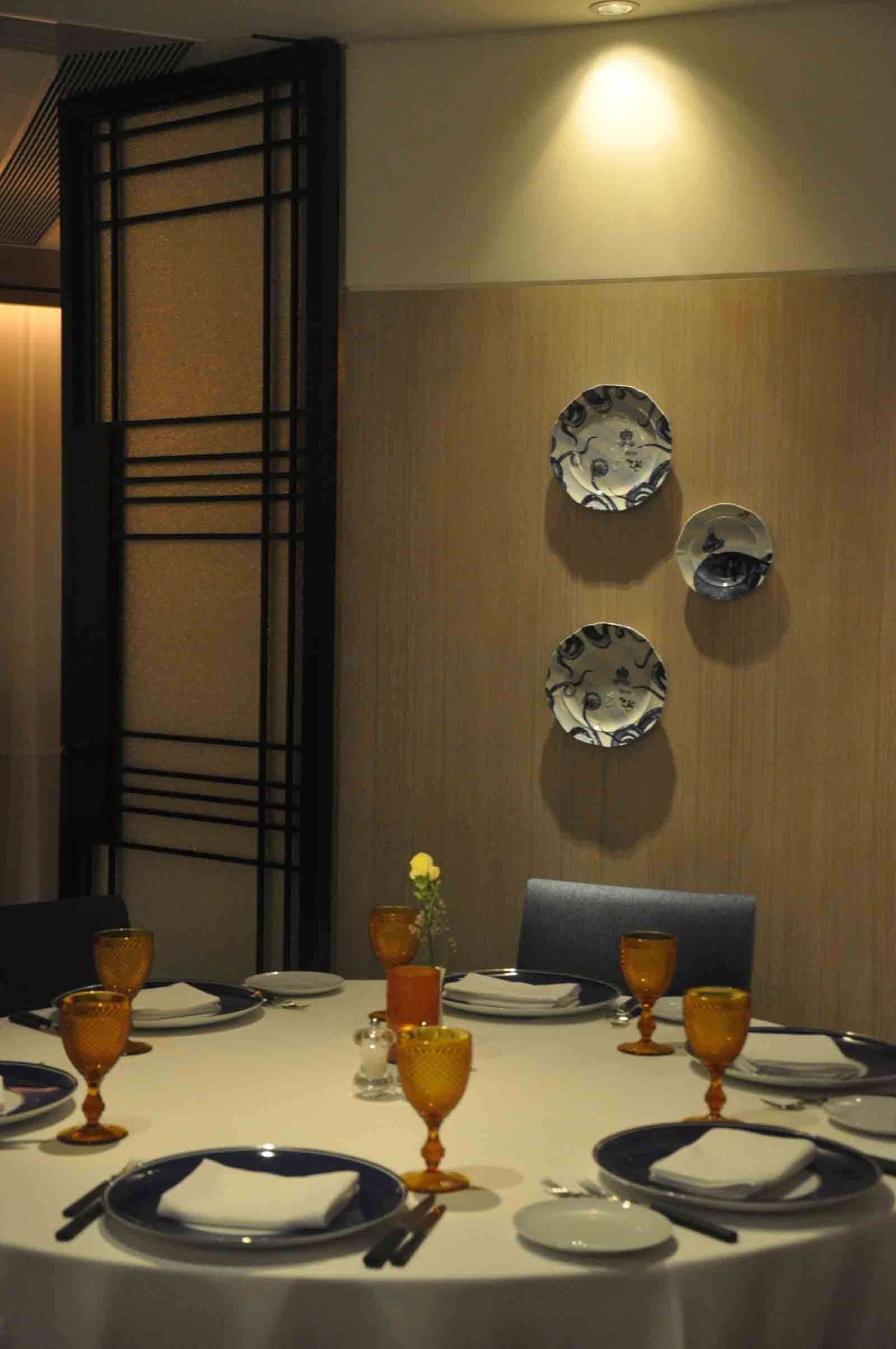 Portuguese restaurants usually return some of the best value in town, but not here, which is why I gave Fado four stars inside of five.