I got dragged to Flamingo by a student of mine and mark my words, that will be the last time anyone in Macau drags me anywhere again.  All the warning sirens went off in my head when she told me about it … where is this restaurant, why haven’t I heard of it, why doesn’t anyone mention them online and I’m sorry but why don’t I know them again?? 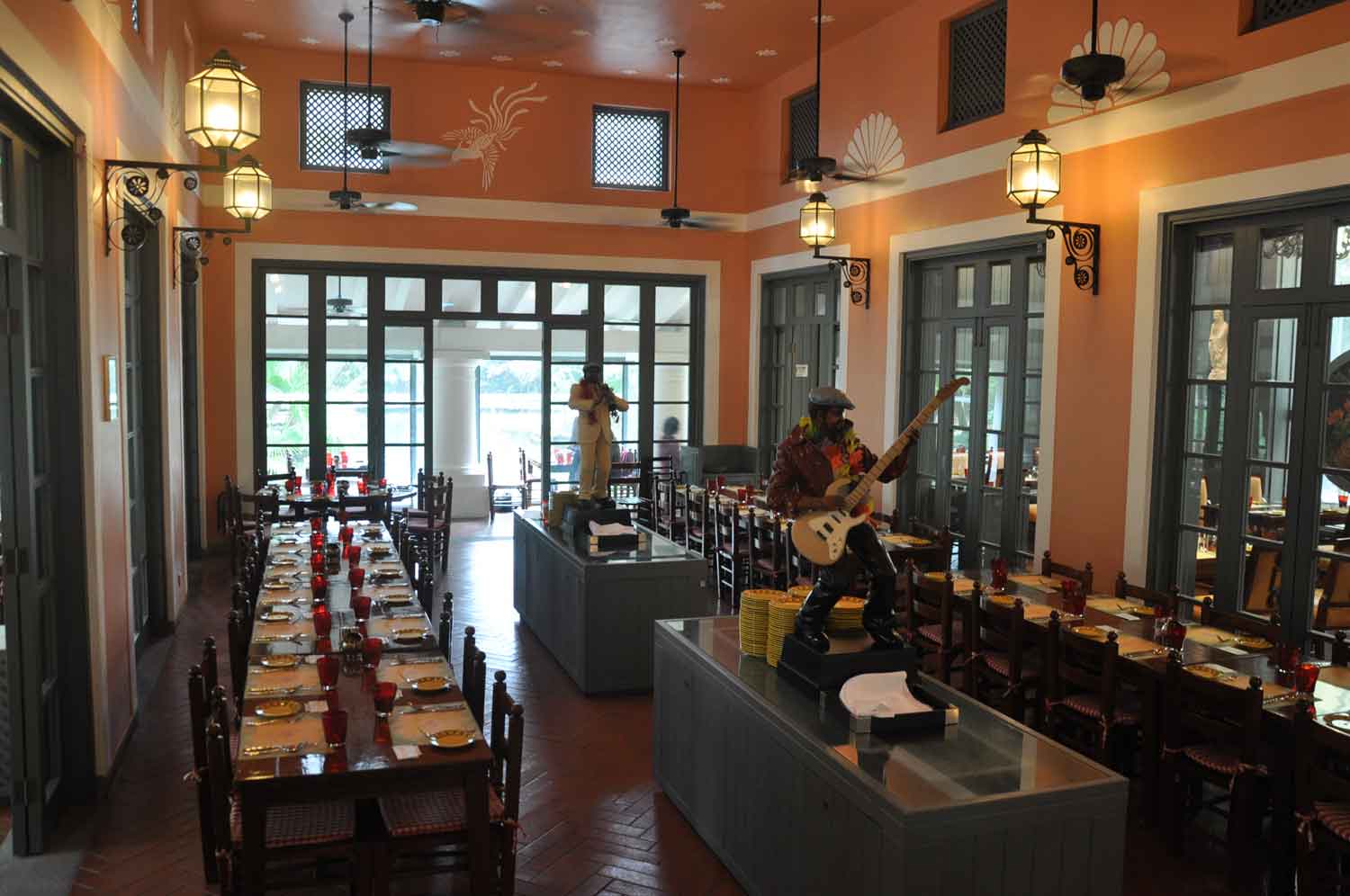 I told her we were much better off going to A Petisqueira, but she wouldn’t take no for an answer.  It had to be Flamingo and against my better judgement, I gave in and said okay. 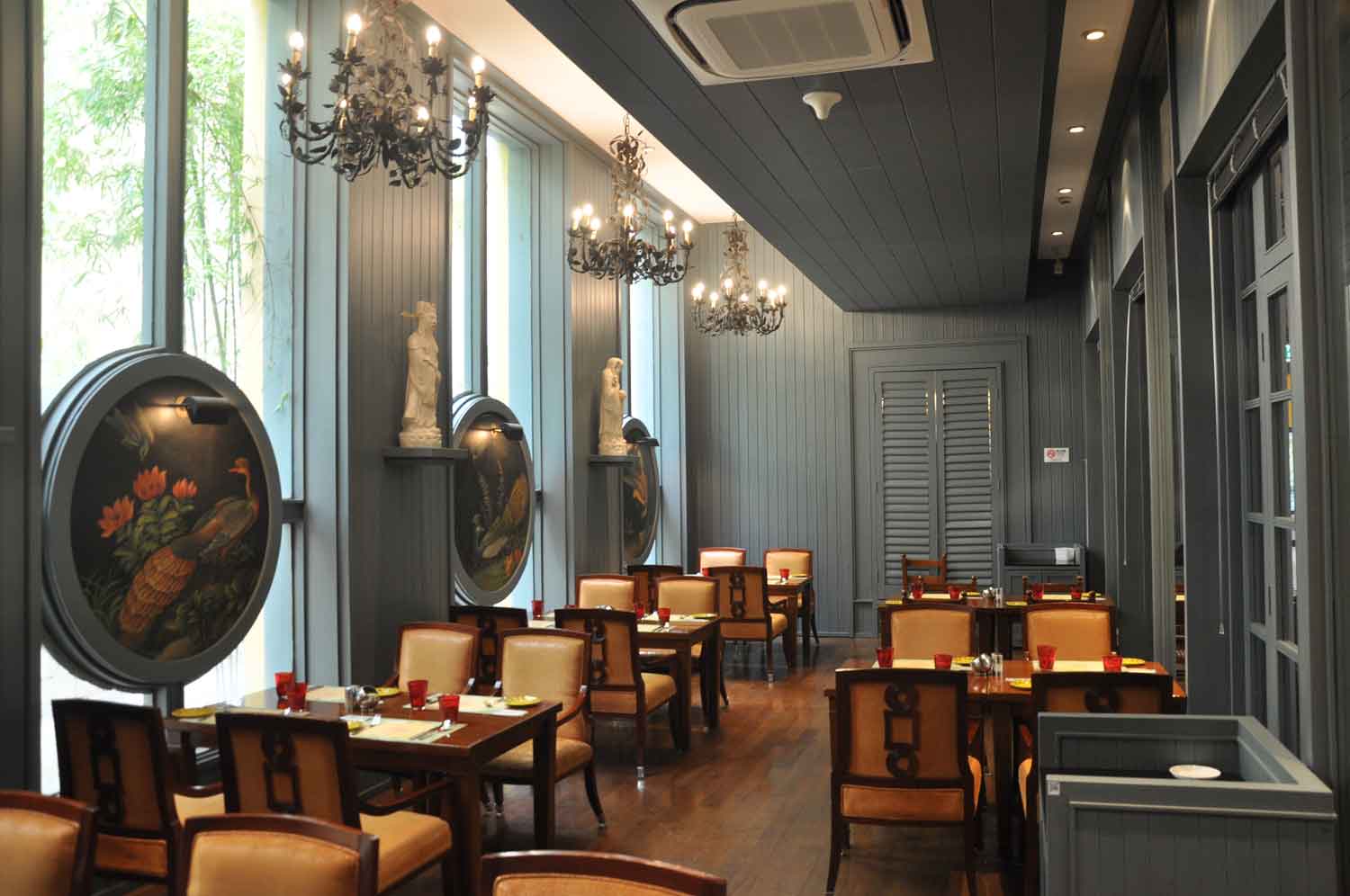 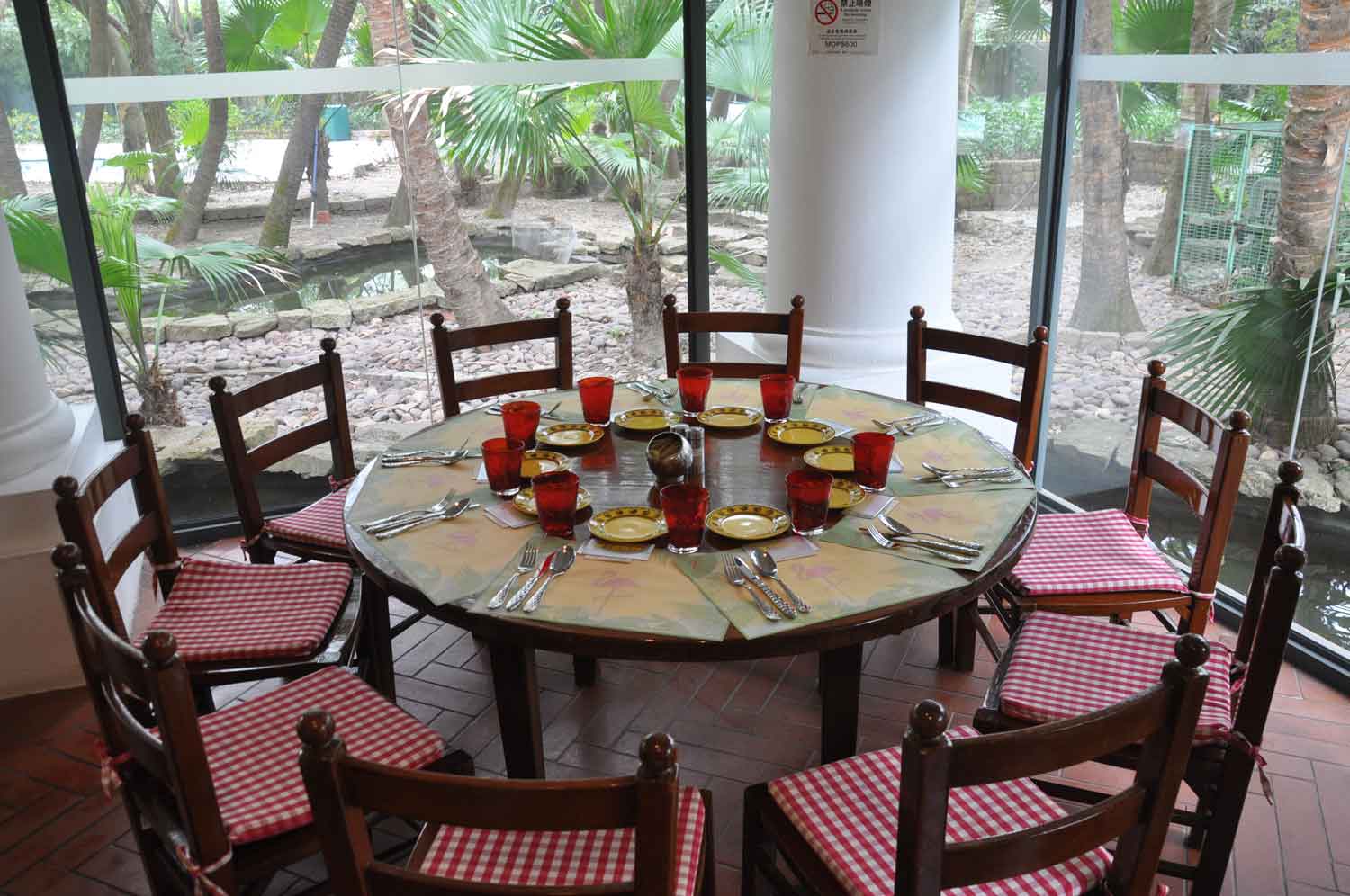 Suffice to say, our lunch there was a travesty, surely one of the worst dining experiences I’ve ever had in Macau.  The tuna fish salad ($88) was some weird mix of beans and tuna, a total monstrosity, so much so that I don’t think it could be called a salad.

The clams ($138) came with a healthy side order of sand, which we quickly spit out of our mouths and refused to pay for.

The duck rice ($188) was just clumps of rice and duck baked together in an ungodly unholy mix of dry and ugh.

The African Chicken ($168) was another disaster, way too fatty and sweet, just disgusting all around.

And as a fine parting shot, they couldn’t even get the dessert right, with the cheesecake ($42) served partly frozen and way too hard.

The only thing that was good were the codfish balls with potatoes ($68), but even a broken clock is right twice a day.

Even if you’re staying at the Regency Art Hotel, stay far far away from Flamingo.  It’s horrible.