I visited Indian Garden in 2013 and three of their dishes absolutely rocked my world.  Their Chicken Soup ($42) was so good that I could just order that next time and leave a happy man.

The Chicken Samosa ($46) was another hit and after eating it I wondered where it had been all my life.  A fried pastry shell packed with thick luscious chicken is my exact idea of a good time and why this dish isn’t more famous all over the world I’ll never know.

The Lamb Curry ($86) came out last and was masterful, thick in both texture and taste, I don’t think it could have been prepared any better.

The only thing I didn’t care for was the Masala Papad ($26).  Described as a salad it appeared more like a thick crispy taco instead, garnished with chill powder, tomatoes, and onions.

It was my least favourite dish simply because it needed more vegetables on top.  It looked like something the chef started to make and then never finished, either because he ran out of ideas, ingredients and/or both. 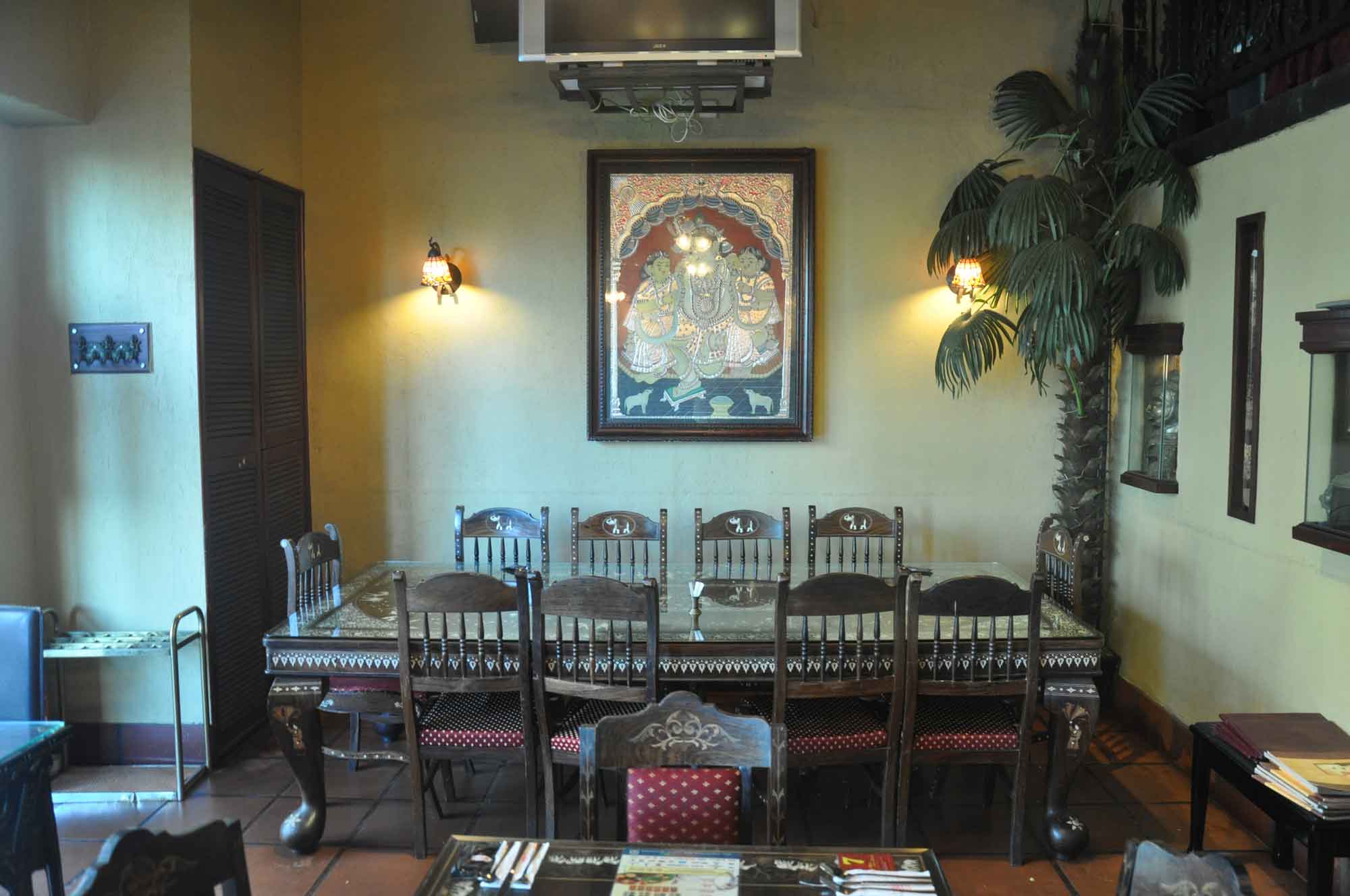 All told, my bill at Indian Garden only came to $324, a price I’ll pay any day for food so good. 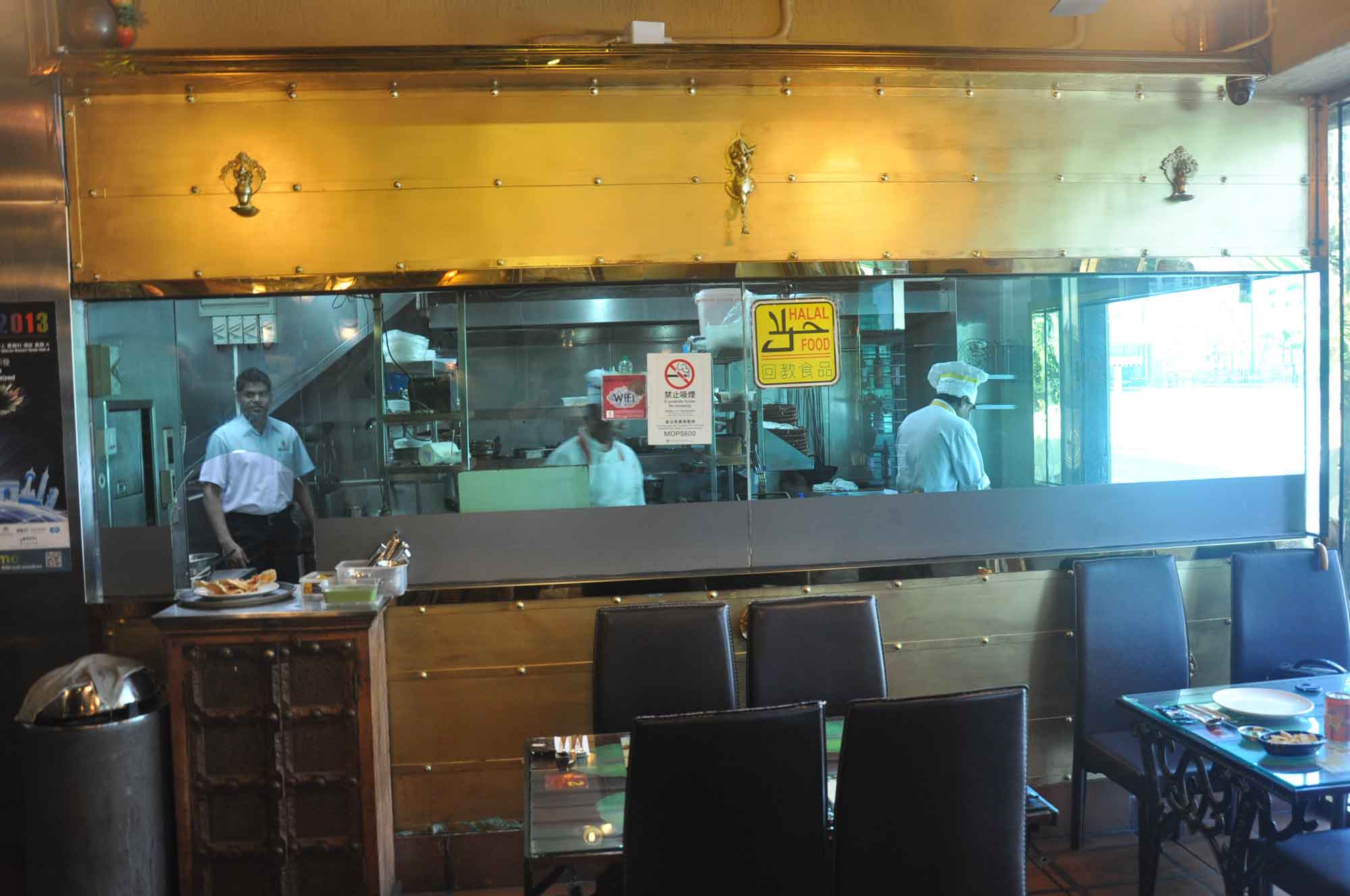 A sign on the window where the chefs cook said all the food is Halal, so if Allah’s down with it, so am I.  With the exception of the masala papad, everything I tried was heavenly.

Oh my, how things can change in 3 years.  I visited Indian Garden again in 2016 and couldn’t believe how far the restaurant has fallen.  Nothing was close to how it was made the first time, and they couldn’t even recognize pictures of their own food I had there before. 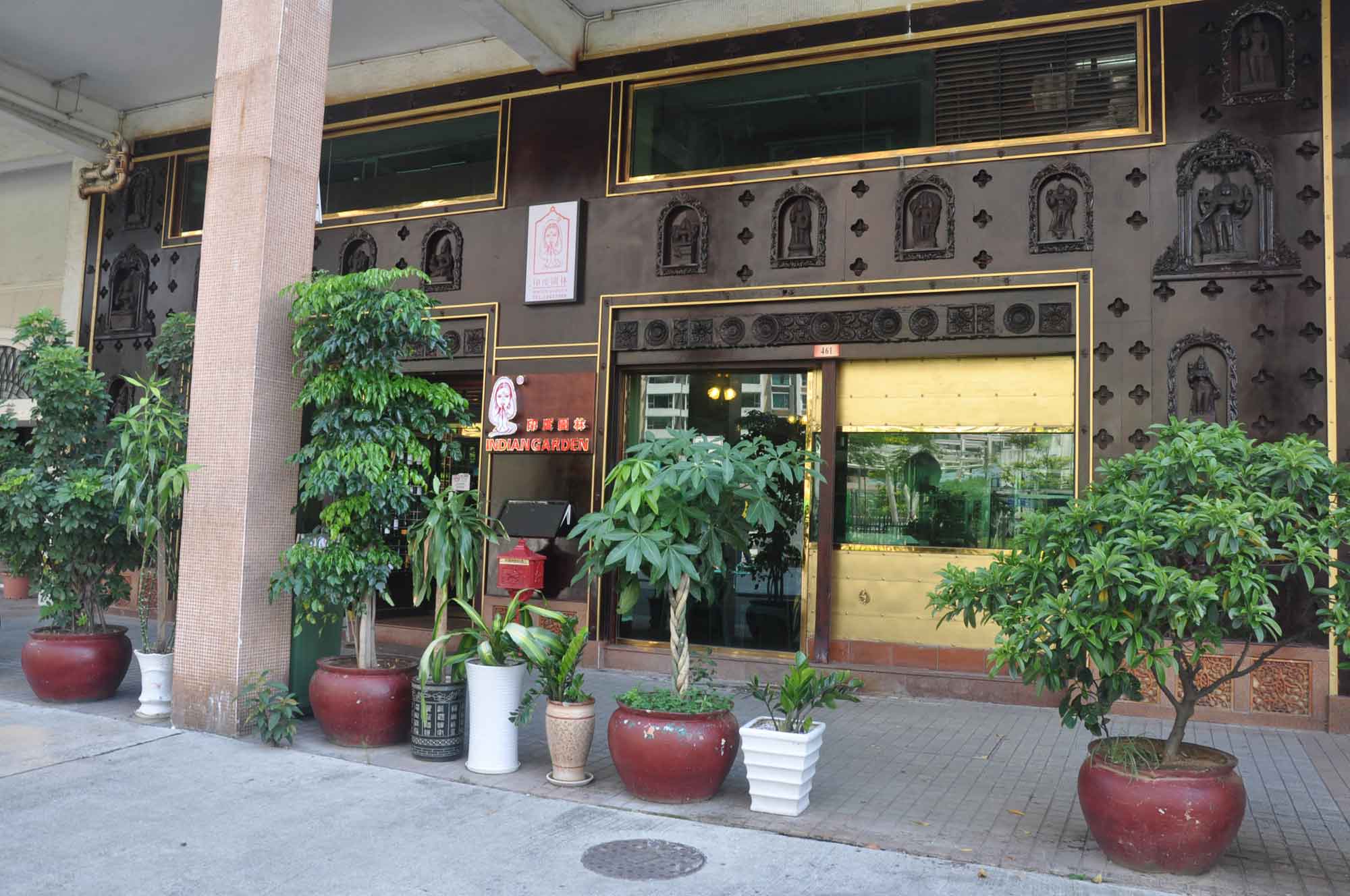 Whether that means important chefs have left, management has changed or they’ve just become a restaurant that caters to tour groups I don’t know, but every thing I ordered the second time around was gross, greasy and oily, with an offensive texture to boot.

To call it reminiscent of fast food would be an insult to fast food, that’s how bad it was.  There was no freshness, no lightness, no skill, just the path of least resistance, a chef that cranked up a stove and abused the food with oil until nothing was left.

Ladies and gentlemen, Indian Garden has flown completely off the rails.  It’s out of the circle of trust, it’s gone.