Ka Nin Wa is one of Macau’s most classic and well known Cantonese teahouses, especially revered by the locals, who fill it up nearly every day. 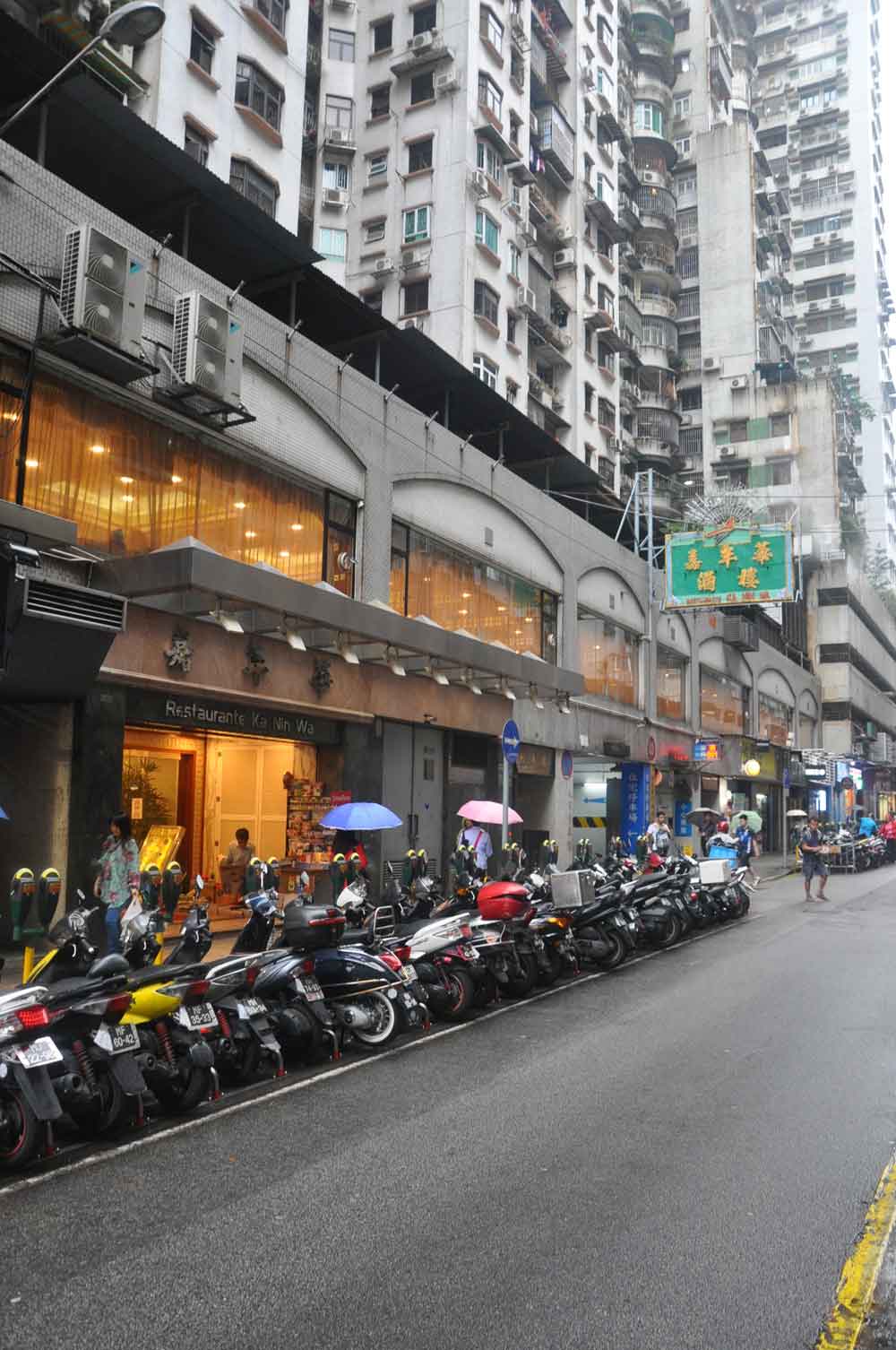 An option for the adventurous tourist only, finding familiar dishes on the menu might be altogether impossible, but I encourage you to give it a try anyway. 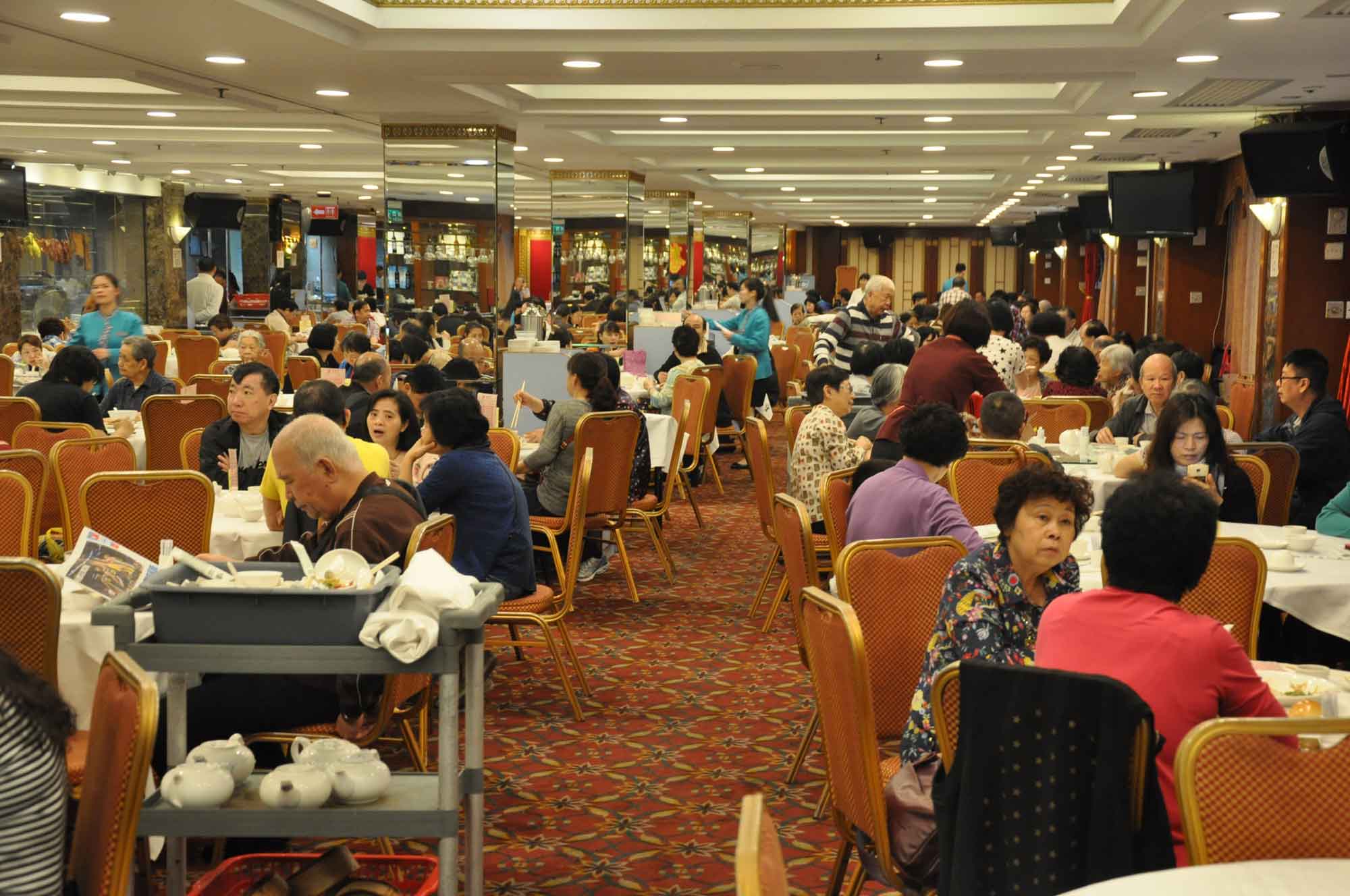 Without a doubt, it’s so much better than 98% of the Chinese restaurants in casinos, which invariably charge too much and might have two people in them. 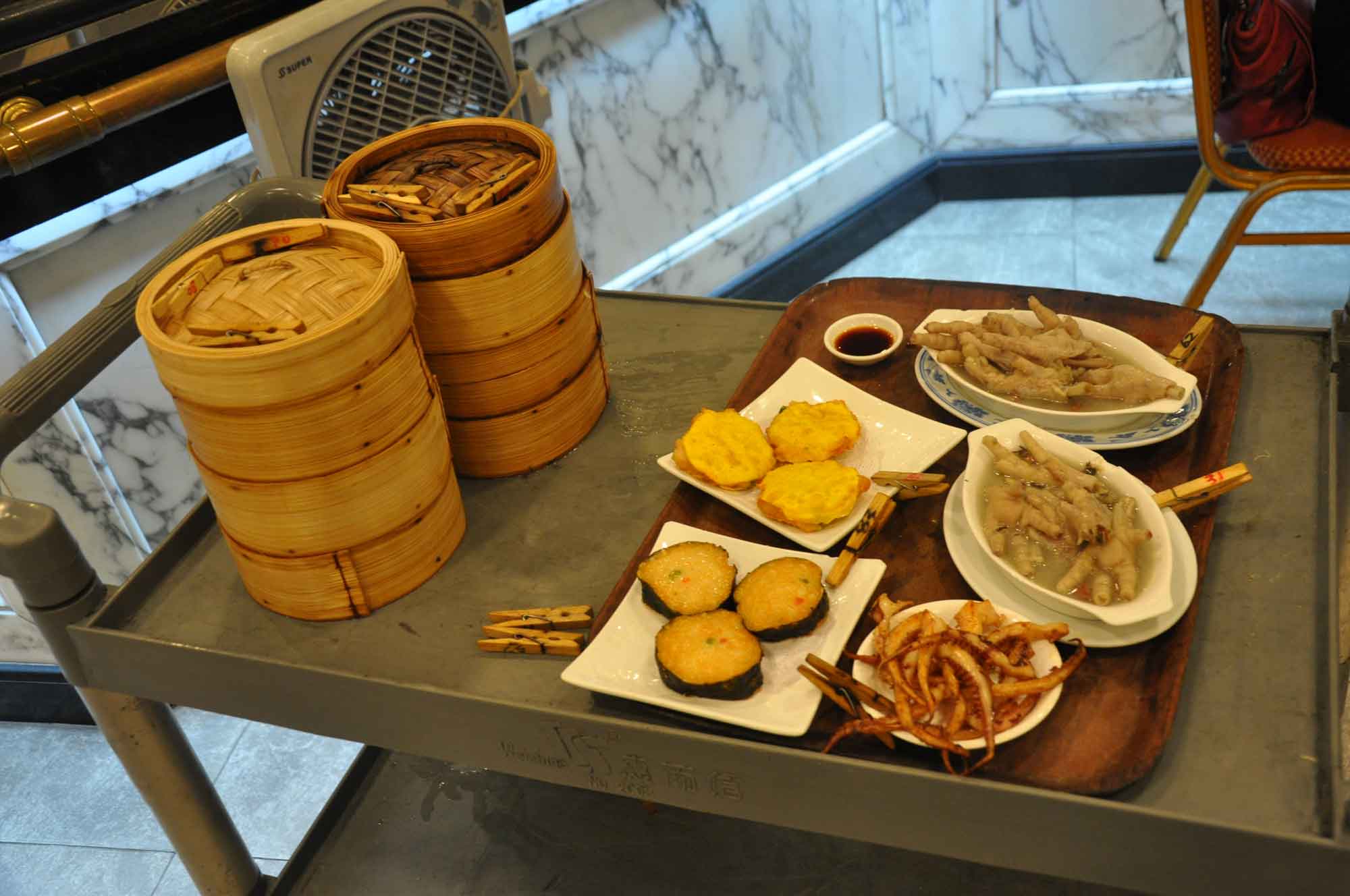 I visited on a Sunday morning with the lovely A Ping, and tried both dim sum and a la carte dishes.  Starting with the dim sum, we’d like the recommend the Panlong Laver Roll (蟠龙紫菜卷, $27.5), Nostalgia Beef Ball (怀旧牛肉球, $27.5), Carnival Shrimp Dumpling (嘉年华鲜虾饺, $27.5), and Steamed Squid With Shrimp Paste (虾酱蒸鲜鱿, $25.5).

All of them were fantastic examples of just how good (and cheap) dim sum can be, and there’s no way you’ll find more authentic versions anywhere else in town.

Three dim sum to avoid are: the Steamed Chicken with Black Bean Sauce (豉汁蒸凤爪, $25.5) because the sauce was too strong, ruining it; the Honey-Stewed BBQ Pork Intestinal (蜜汁叉烧肠, $27.5) AKA Pig’s Guts Noodles, because the wrapping was too thick and glutinous; and the Shark’s Fin Dumpling in Soup (鱼翅灌汤饺, $35.5), because it’s shark’s fin and after finding out what it was after A Ping ordered it, I refused to eat it – and you should too.

As for mains, we tried three of them and somehow someway I really liked the Brine Basin (卤水拼盆, $105) which basically translates to an assortment of pig parts, the likes of which you can probably only find in Asia.  I don’t know how they cooked it or what any of it was, but it tasted really good.

As for fish, the Sweet and Sour Fish (菠萝咕噜鱼块, $65) is definitely the way to go while the Chaozhou Fish (椒盐九吐鱼, $57) was a total waste of time.

Chaozhou is regarded as a culinary capital of Guangdong but it was nothing like the beautiful fish I had there when I visited a few years back.  Deep fried and served breaded, the oil sapped all the taste from the fish, and it mostly felt like munching on air.

Okay, so it wasn’t all shits and giggles at Ka Nin Wa, but 6 great dishes out of 10 isn’t a horrible batting average, considering I had no idea what half the stuff was. 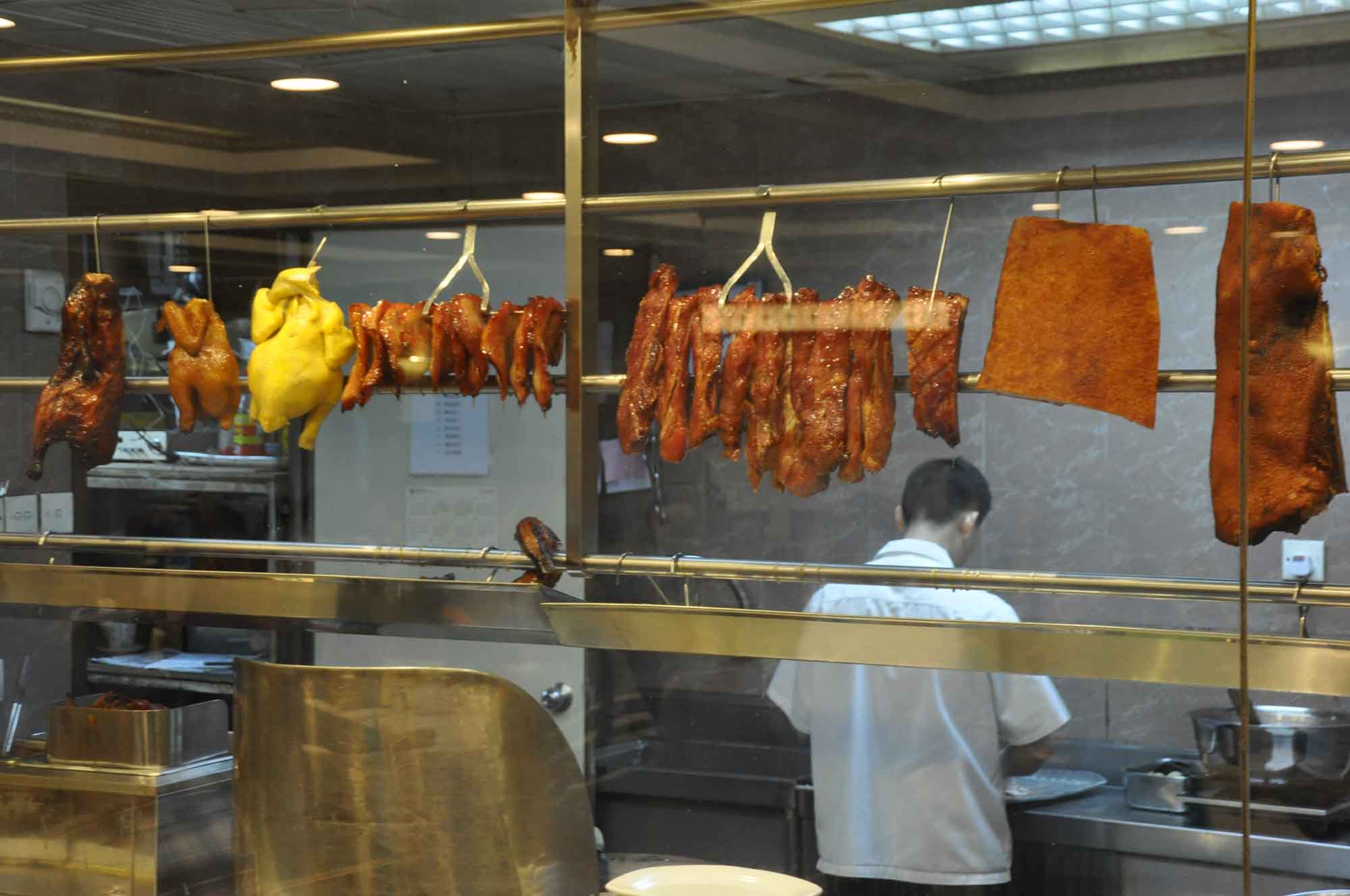 If you stick to our suggestions, then you’re sure to have a very good meal in one of Macau’s oldest and most atmospheric Cantonese restaurants. 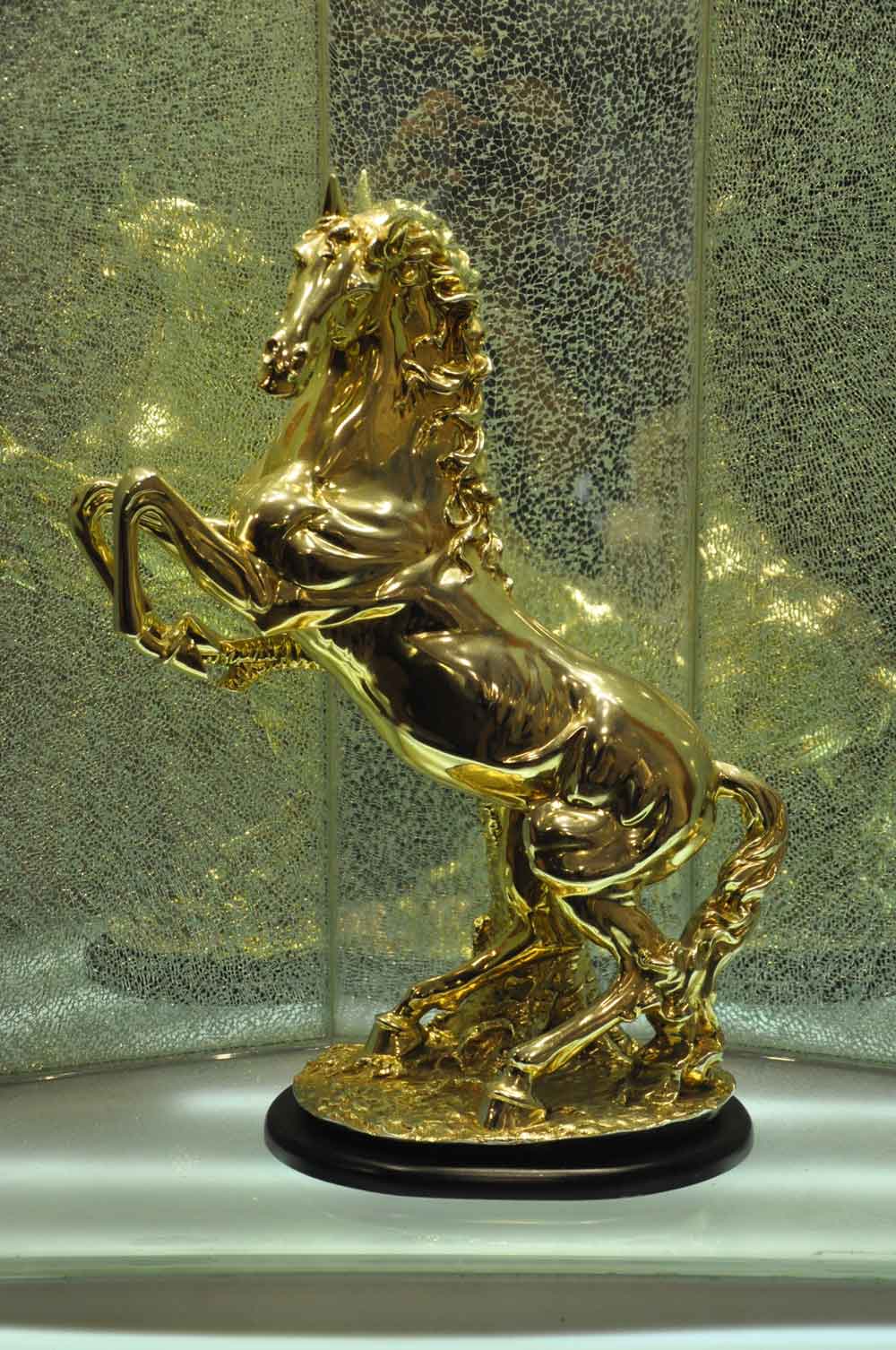