As busy as Ka Wai Fast Food is everyday, it’s shocking that it doesn’t have more of an Internet presence, even on Chinese sites. In fact, there might only be one review of it online anywhere, which of course is in Mandarin. 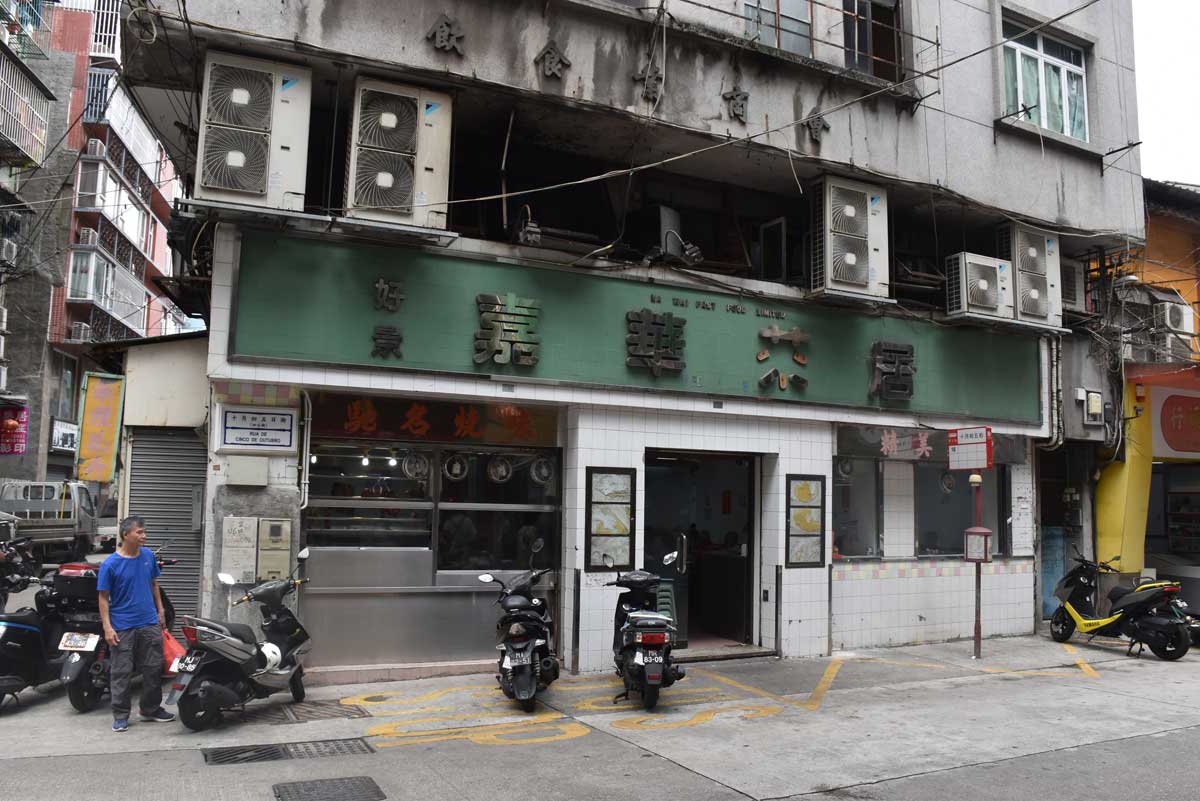 Although it’s only a few lines long, it sums up the whole experience perfectly, and I hope that LV9, my long lost spiritual brother/sister of the vast nebulous interwebs, doesn’t mind me translating it below.

“I discovered Ka Wai Fast Food completely by accident while on the 5th of October Street. Walking in unintentionally, I found that business was terrific, so much so that we had to share a table. Seated among a group of local elderly people, we stuck out like sore thumbs. The waiter could not understand Mandarin. We could not speak Cantonese, so we had to use sign language. Next to us sat an old woman who ate fish. It looked like she was completely at one with her dish, the smell and taste taking her off to another world!! The second time I went to Macau more than a year later, I met her again in the shop. She still eats that fish!!”

Funny thing is, I’m pretty sure I also saw her in there too, but I’m not sure which one she was – so many older women were eating fish! 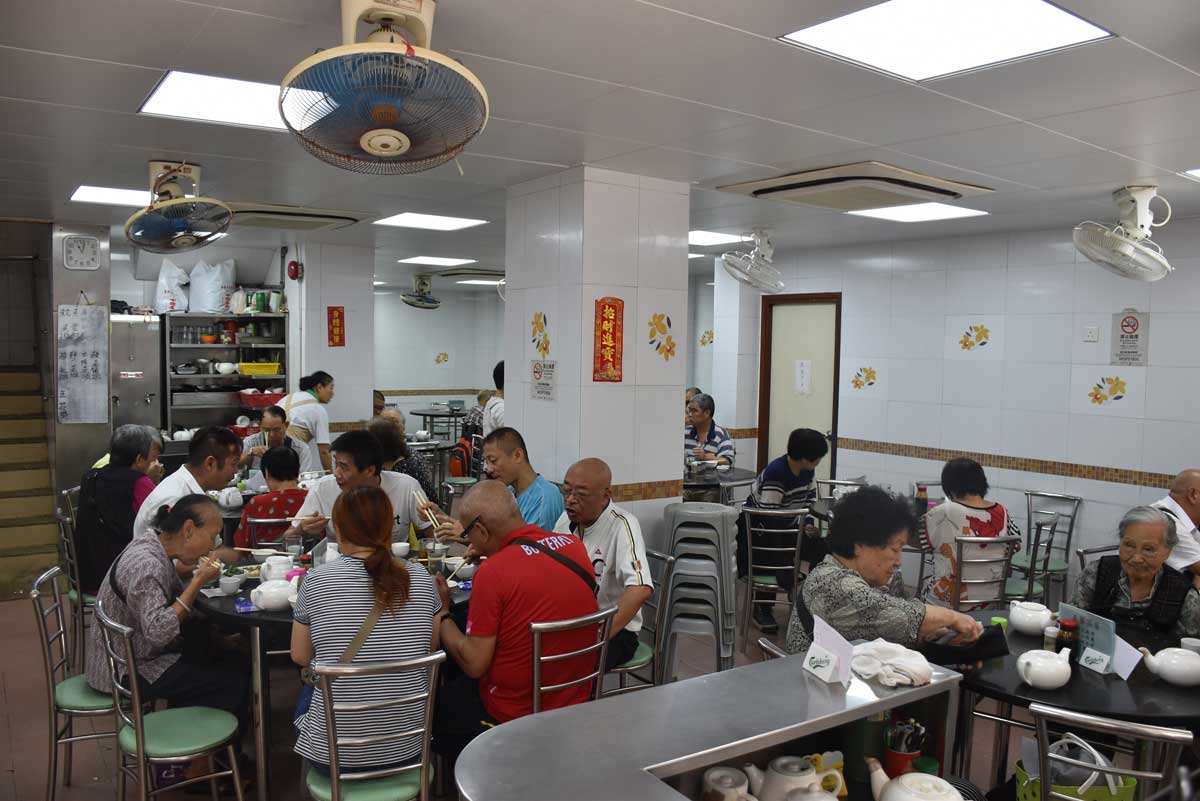 Just like LV9, Ka Wai Fast Food got on my radar completely by chance. I’d passed by it a million times and it always seemed to be full of people, so I decided to give it a go. First of all, there is no English menu, so ordering dishes isn’t going be easy. You might have to resort to walking around and pointing, a regrettable tactic granted but one that’ll probably be necessary.

Their specialty is fish so we ordered two of them, the sunfish (太阳雨/$33) and harbour fish (码头与/$30). They also do a simple kind of buffet where you can select three things for $30 along with rice, but we didn’t try that this time. 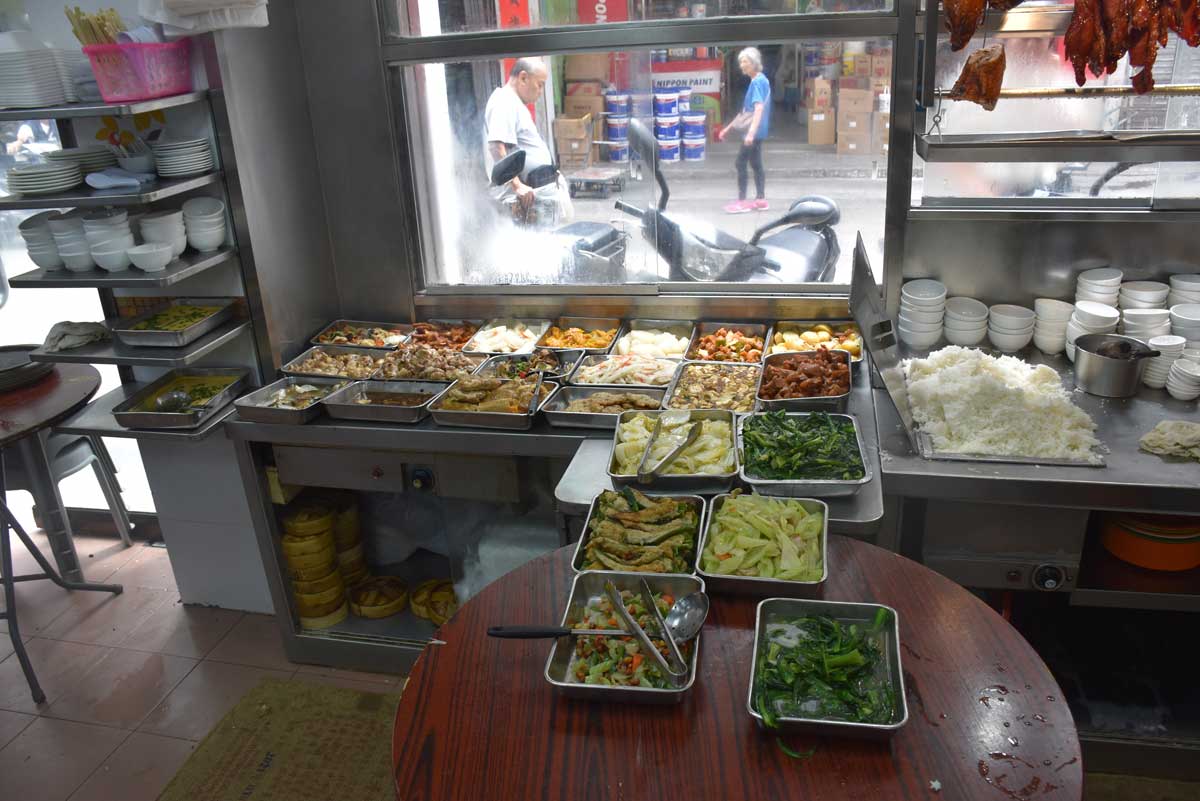 Instead we went for some standard dim sum (烧麦/$14), along with two bowls of plain white rice (米饭), one large (大碗/$8) and one small (小碗/$7), that looked exactly the same size to me.

The food quality ranged from decent to good, although I probably wouldn’t order the harbour fish again, simply because the sunfish was far better, served in a much stronger sweet and sour sauce that gave everything more kick.

The dim sum was a traditional pork dumpling available everywhere in Macau and the version at Ka Wai Fast Food certainly did it justice.

For the price we paid, only $46 per person, the whole meal was extremely good value, especially since it included seafood. Had we had the same dishes in a casino restaurant, it easily would have cost two to three times more.

In the end, Ka Wai Fast Food is perfect for two kinds of visitors: those on a budget or those looking for a slice of the real Macau, simmered in old local flavour. The food won’t wow you but one thing’s for sure – you’ll be a rock star when you eat it, because I doubt they get more than two white faces in there per month. All of the staff were super friendly as were the patrons, especially the old man who sat beside us. 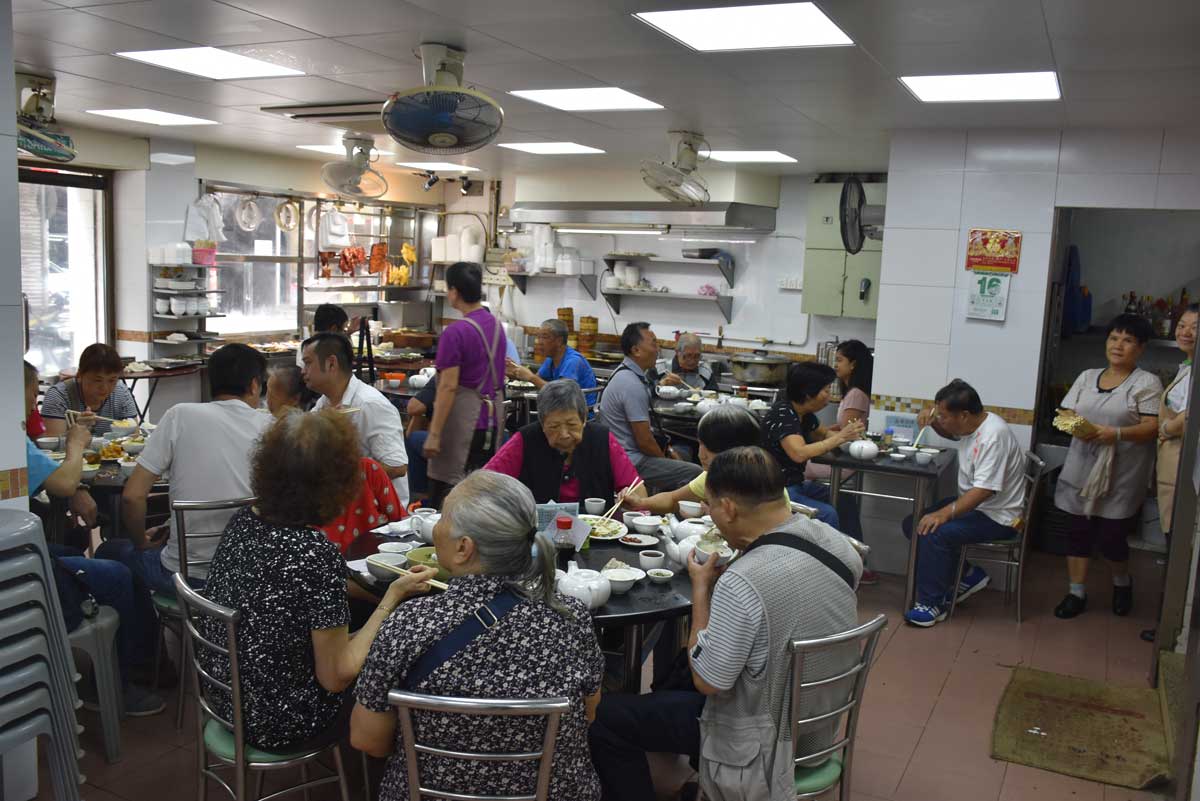 Out of nowhere he showed us how to wash the plates and cup with tea and explained the rules of the small buffet, which the waitress didn’t bother to do. He also told us the proper time to take the top off the teapot, almost as if to let the tea breathe, peculiar advice that went right over my head. When an even older man started pointing and bothering us to hand him a bill that was clearly ours, he chided him in Chinese for not knowing that his bill, was, in fact, right in front of his face. What followed next between the two was a five minute conversation about where bills are usually kept and the proper way to conduct yourself with strangers which was good eavesdropping fun in its own right.

Look, I had a lot of fun at Ka Wai Fast Food and you might just want to check it out for the local vibes and vigour, as well as the rock star experience. No matter what, it won’t cost you much for your trouble, and the meal might just go down as one of the most memorable ones of your trip.

Keep note that Ka Wai Fast Food also keeps hours straight out of the Bizarro World, from 4:30 am to 3 pm daily, so those looking for a ridiculously early breakfast might have extra incentive to give it a try.