Sometimes I wish I had more friends.  I mean, I’ve been going to Macau for almost 10 years and yet no one ever told me about Lei Hong Kei? Was it a secret that everyone was just keeping to themselves? 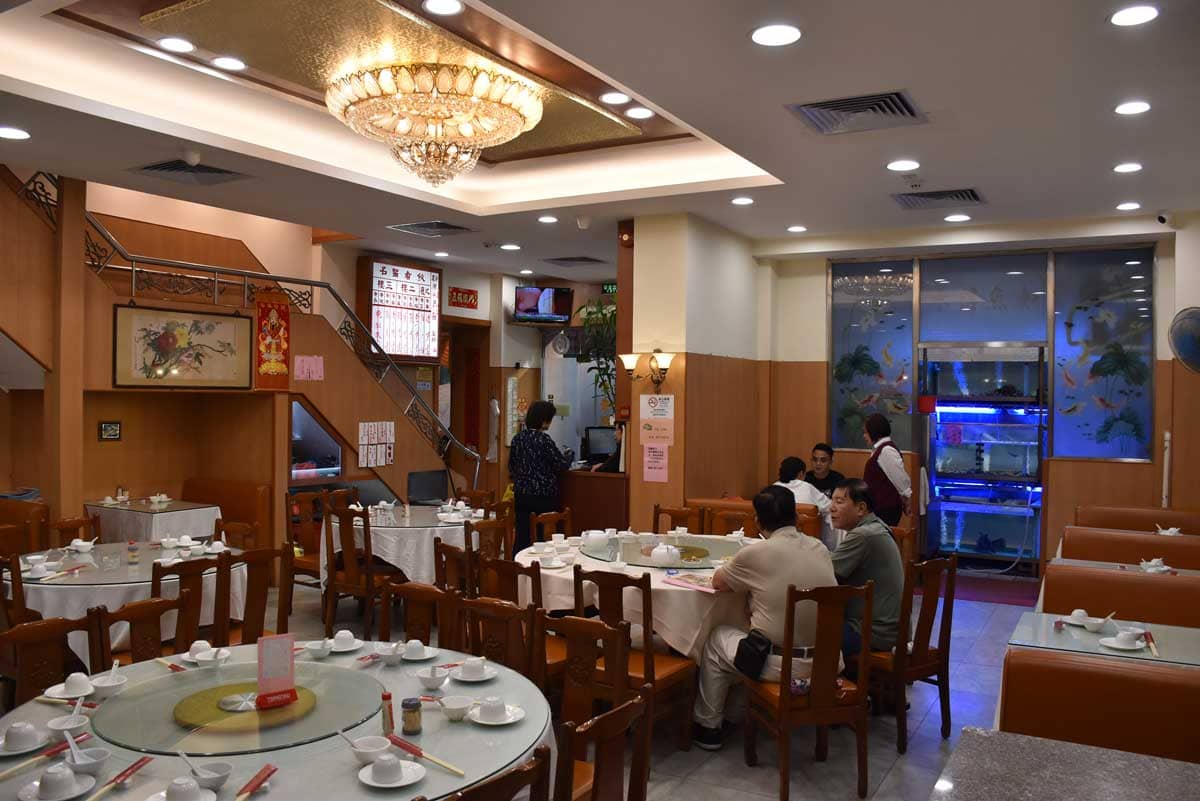 Online reviews don’t do the place justice, hovering somewhere in the 3.5 to 4 star range, which is just insane because it’s far superior to that.  One of Macau’s 10 Iconic Restaurants, it’s been a fixture on the Street of Happiness since 1956, and I don’t think they’ll be going anywhere soon. 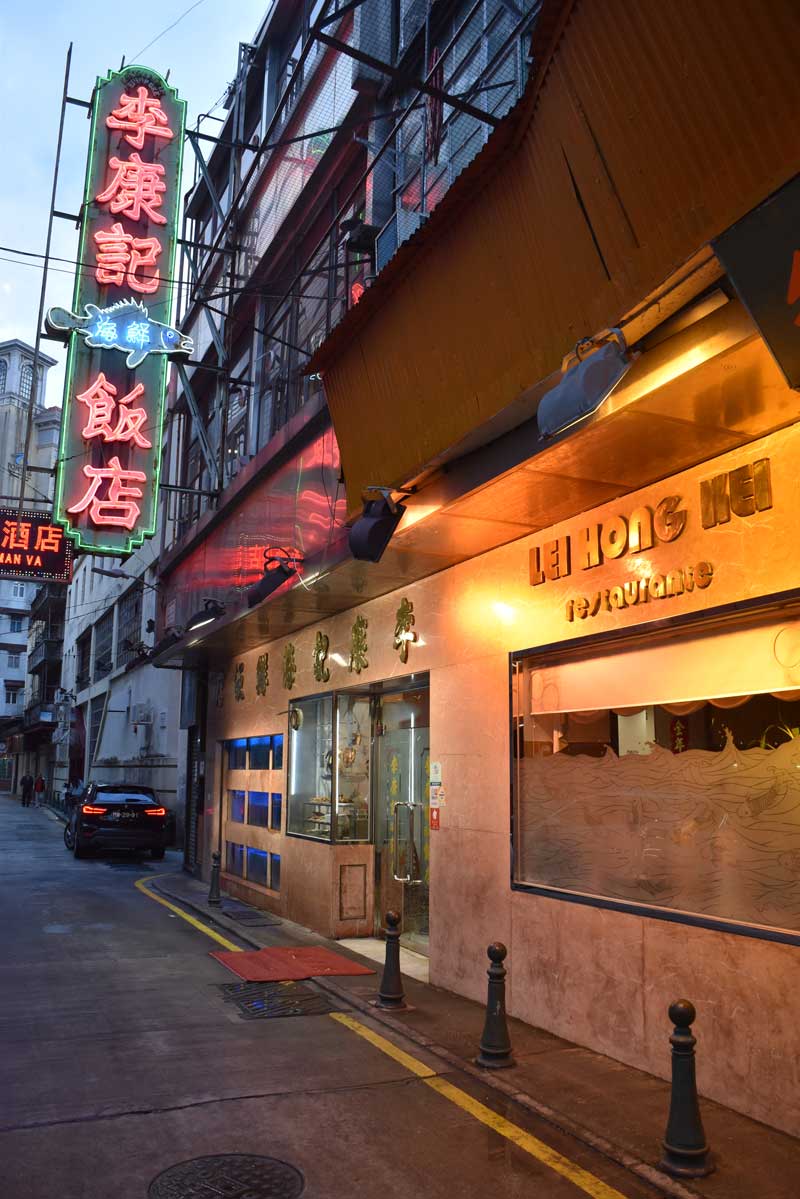 And yet tourists in this part of town keep flocking around the corner to Tou Tou Koi instead, so they can stand in line for 30 minutes. To that I just have one word: Crazy! 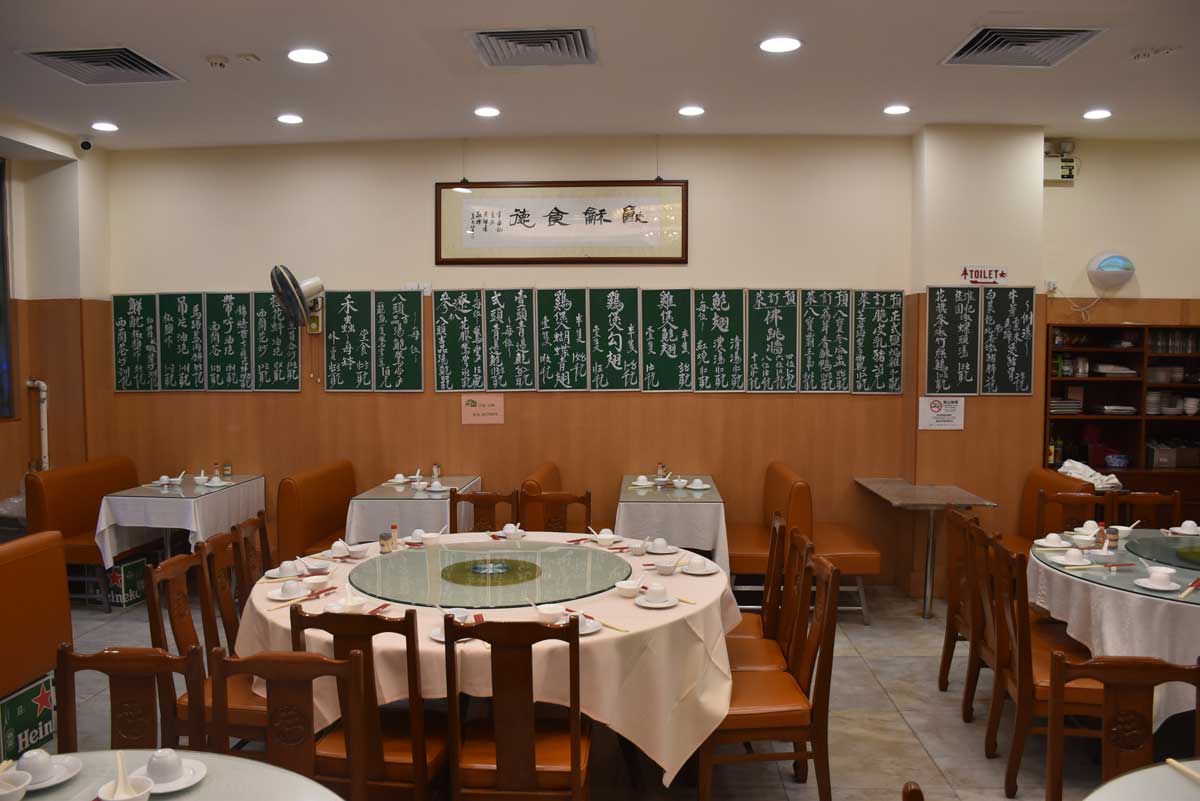 It’s time we end the madness, and go where the locals go, to enjoy food that’s not only cheaper, but better too. Excellently priced, most dishes at Lei Hong Kei only cost between $50 and $120, with only a few premium selections exceeding $500.

Their roasted meats are just amazing, whether it be the Roasted Pork ($66) or Roasted Chicken ($105), while the soups are meals onto themselves and enough to serve 5 or 6 people.

The Soup of Steamed Garoupa ($75), for example, comes with a huge bowl and then a bunch of fish on the side too, which I’ve never seen any other restaurant generous enough to do before.

Their Fried Sweet and Sour Pork is another highlight and a dish that so many restaurants often get wrong. Either there’s too much sauce or not enough, the meat too soggy or too dry, but Lei Hong Kei nails it, and barely charges anything for the pleasure, only $58.

As for vegetables, try the Steamed Mixed Vegetables for $60, which is smothered in a tasty sauce that goes well with rice, while the Shrimp with Vegetables ($85) is a fantastic starter, as fresh as it is fine, and more great value for the price.

Before finishing, I’d like to highlight a few hidden costs at Lei Hong Kei. Side bowls of rice are a very expensive $12, while tea is $4 per person. The free nibbles such as nuts really aren’t free, costing $10, while everyone needs to pay $1 just for the honor of sitting down.

Finally a 10% service charge gets tacked onto everything at the end, which most street restaurants don’t do, so keep that in mind as you order.