Not many people seem to know about Man Lei Cheong Seng, perhaps due its somewhat isolated location near the Moorish Barracks and A Ma Temple. I’ve tried it twice and it was a tale of two visits really – the first one phenomenal, so much so that I considered Man Lei Cheong Seng my greatest find of 2016. 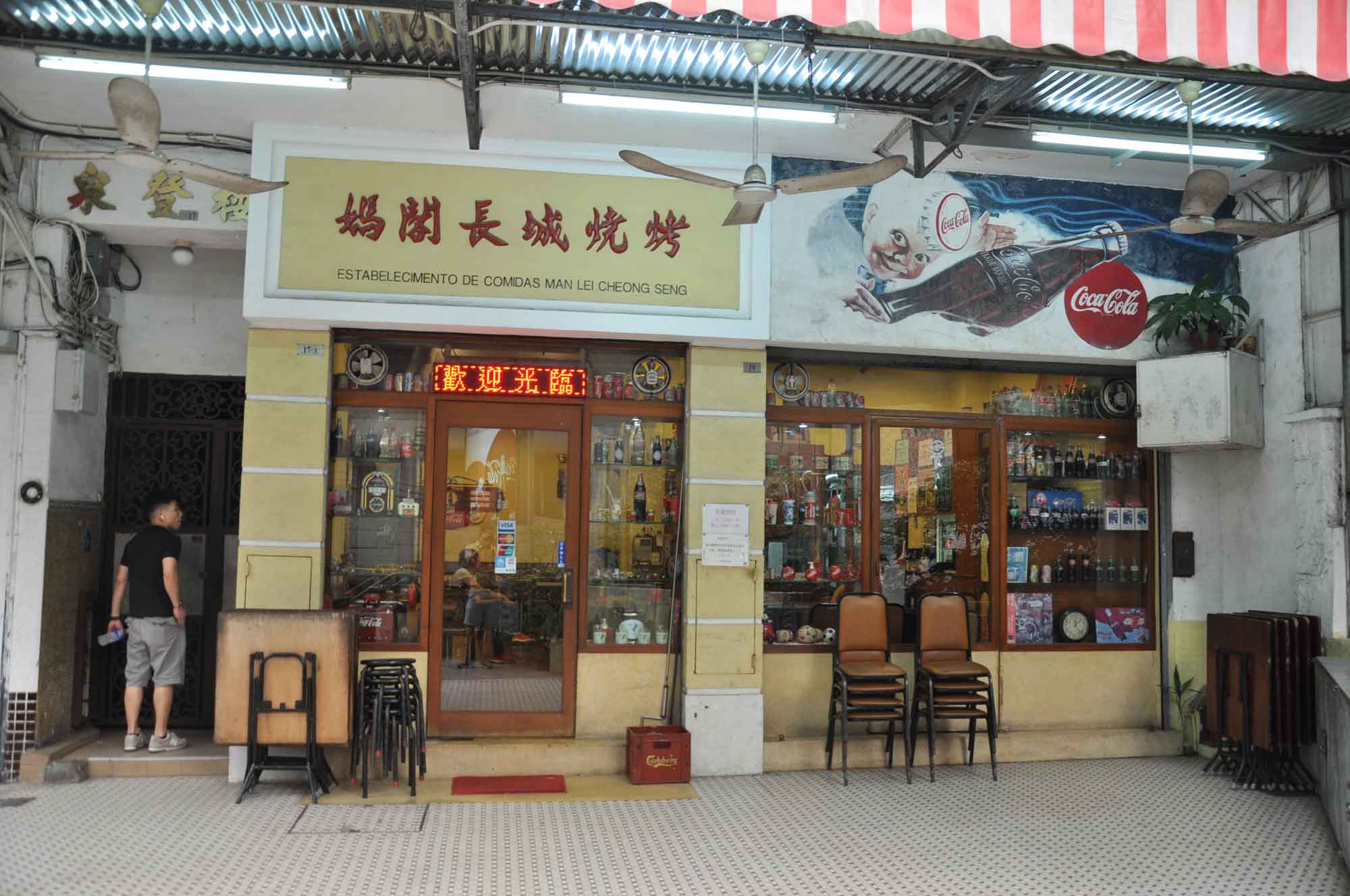 A subsequent meal there a year later was a letdown of such epic proportions that I’ve had to banish Man Lei Cheong Seng from the circle of trust to the square of shades, where nothing is so clear cut anymore. In the end though, as it is with most restaurants, your experience will probably come down to what you order, and so long as you make the right choices, then Man Lei Cheong Seng shouldn’t disappoint.

As a general rule, I’d recommend starting off with a soup and then sticking to the seafood, preferably styles of seafood that haven’t been deep fried. The Seafood Soup ($35) and Fish Fin Soup ($45) are both excellent, as are the King Prawns With Chili and Salt ($88) and Deep Fried King Prawns in Garlic ($138).

Man Lei Cheong Seng also does chicken particularly well, whether it be the Macanese styled Portuguese Chicken ($88) or the more traditional Grilled Chicken ($90).

Their best dish though is probably the Grilled Eel ($155), which I don’t think anyone in Macau does better. If we were to stop the review here and only judge Man Lei Cheong Seng by these selections, then it would easily be a 5 star restaurant full stop, but it’s not as clear cut as that.

The big issue is with grease, and you need to avoid anything that’s been deep fried or just looks overwhelmingly oily from the menu pictures.

The Deep Fried Cuttlefish with Spicy Salt ($62) and Pork Chop Cutlet ($92) were both saturated into submission, and munching on them and say, Chicken Nuggets or Onion Rings at Burger King, feel like one and the same thing.

The Fried Noodles with Sliced Beef and Pepper Sauce ($60) are served on a strange kind of hard noodle that I’ve never seen before and don’t want to ever meet again. Somewhat reminiscent of an instant noodle, they did nothing to complement the meat, which was somewhat under-cooked and rather tasteless.

Man Lei Cheong Seng definitely tilts more Macanese than Portuguese, so maybe it was prepared more for the Asian audience in mind, but that’s the only way you could justify it. 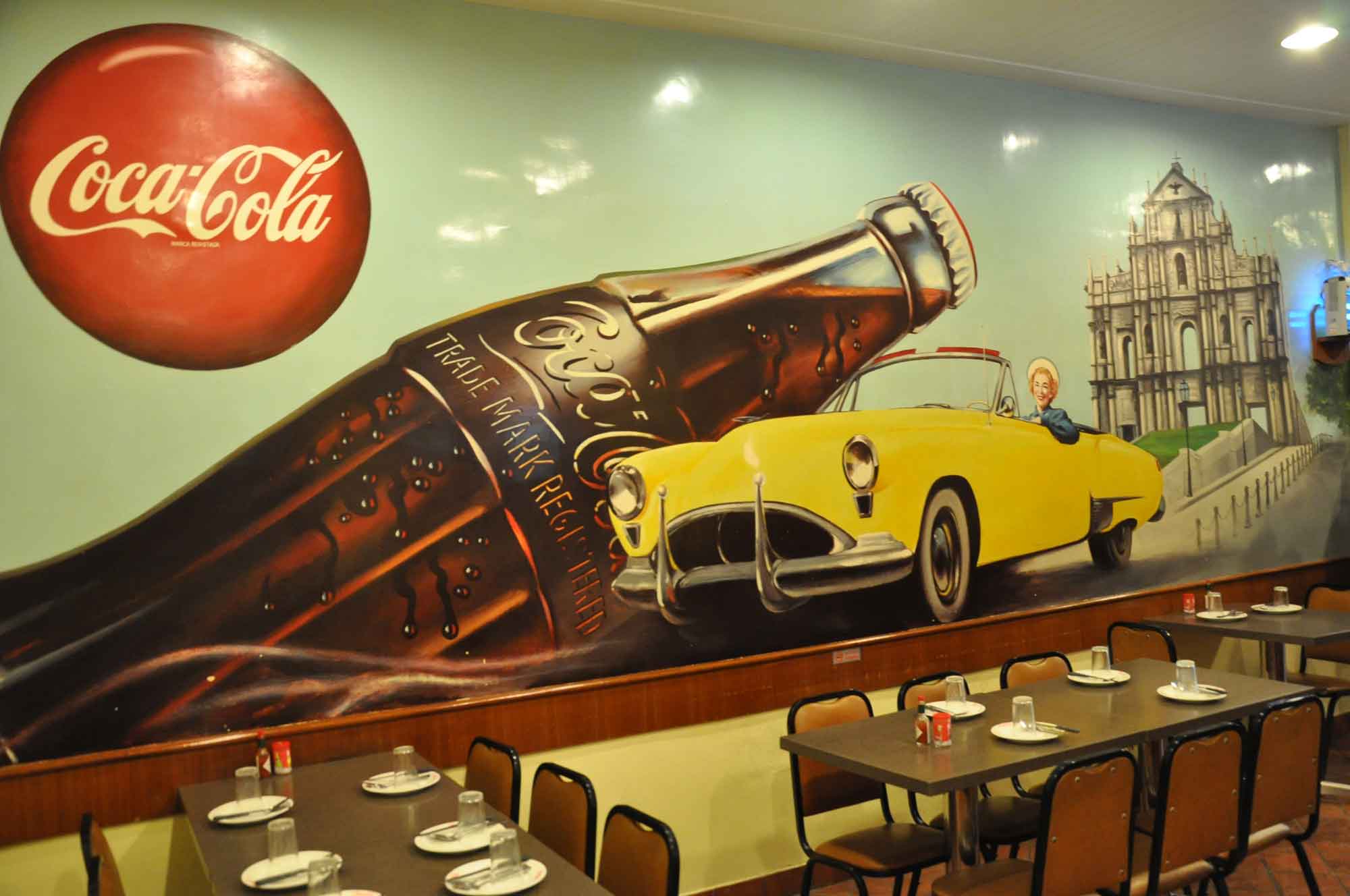 When Man Lei is on, it hits all the boxes: low prices, large portions, great food, fantastic service and an interesting retro decor, with a heavy emphasis on Coca Cola.  Order the wrong thing though and you’ll be doused in plates of oil and grease, wondering why the Maven led you astray. 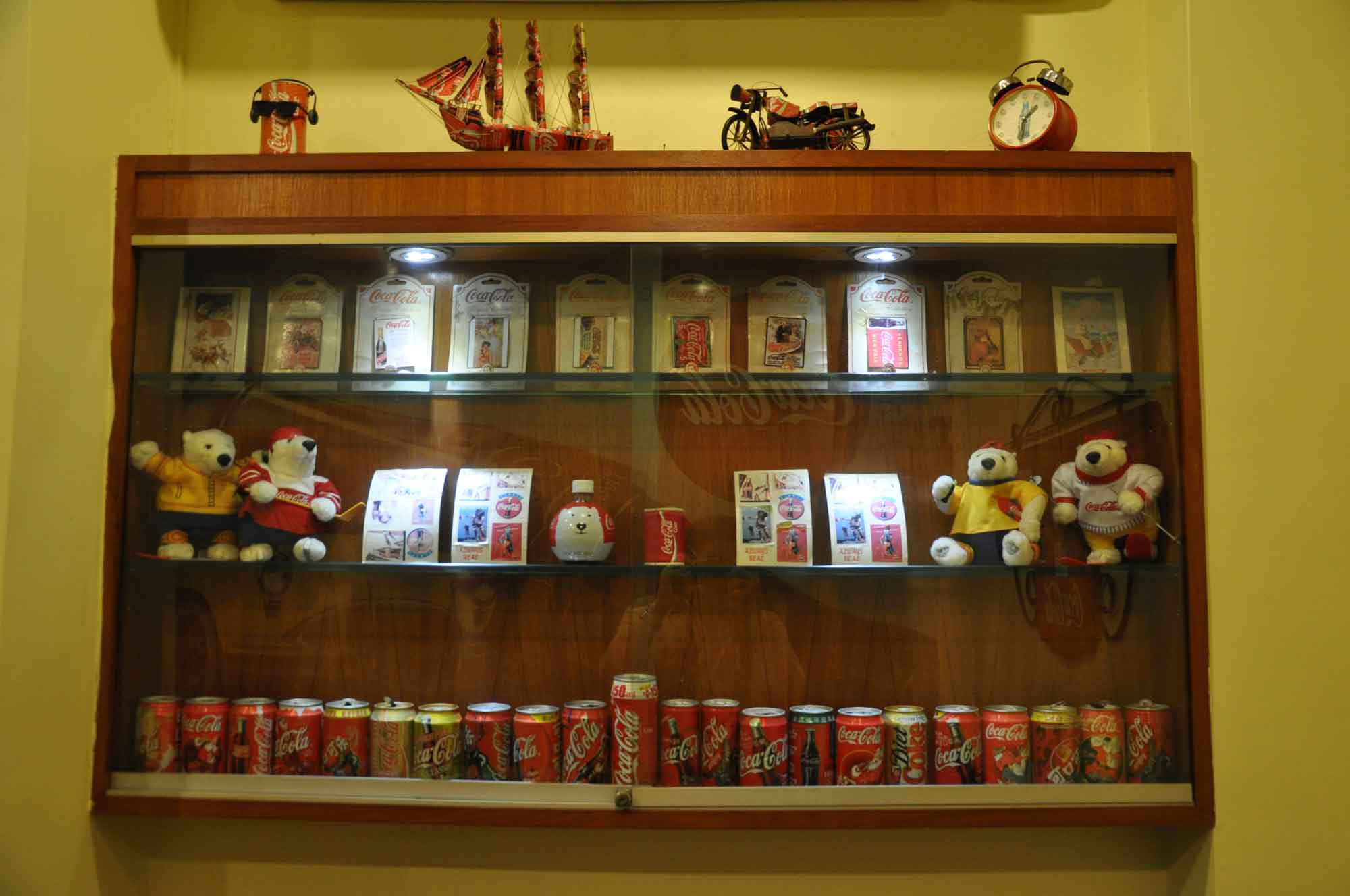 It’s one of those restaurants that can go either way, so exercise extreme caution when making your choices.