Mariazinha has achieved a pretty strong cult following around town, mostly among the local Portuguese who go there at midnight and then nurse a glass of wine for four hours.  (If you’re Portuguese and offended then I’m sorry, that’s just what I’ve heard!) 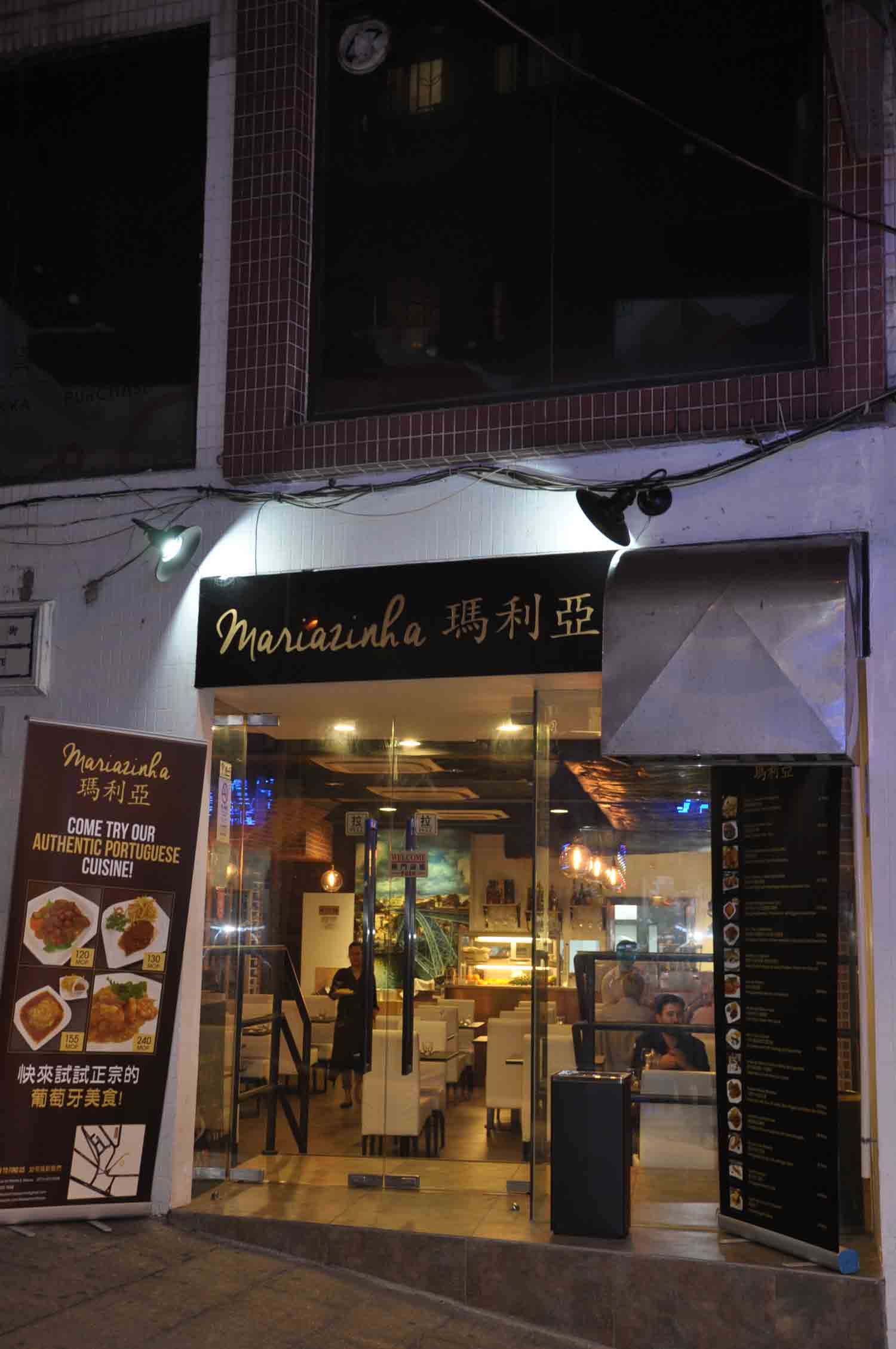 Menu prices are excellent with plenty of appetizers under $75 and many mains that don’t touch $200, which is very low for Macau these days.  I’m not as high on the restaurant as many seem to be though, mostly because it has all the ambience of a spruced up hospital cafeteria.  For travellers who have limited time in town, you’re probably better off going somewhere nicer. 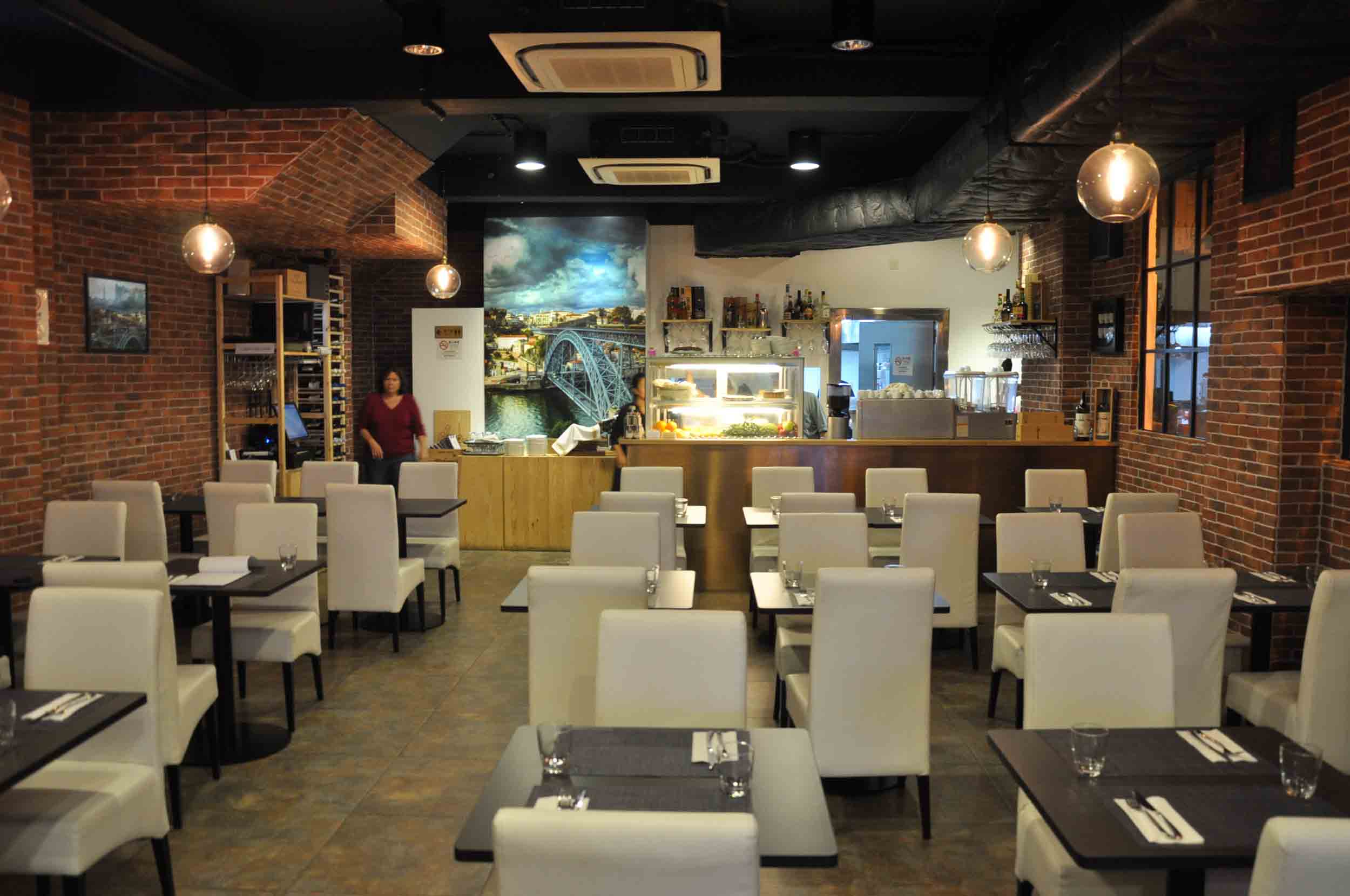 Besides that, the food isn’t out of this world either, and the general consensus is that the starters are actually far better than the mains. 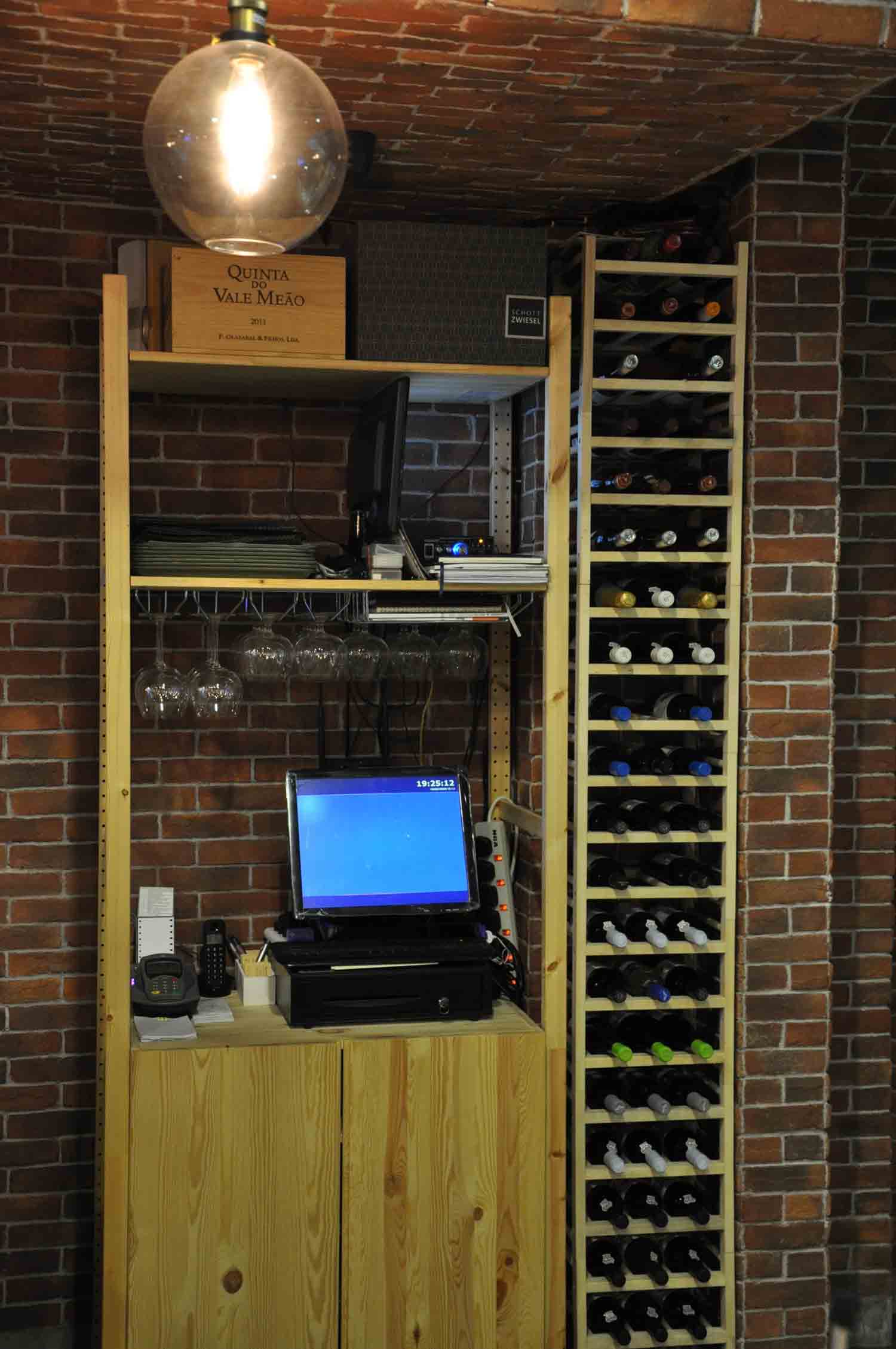 Two dishes really stood out – the Seafood Soup ($45) and Shrimp with Garlic ($145), while the Crab Stuffing ($65) and Chorizo and Beef Combo ($120) left a lot to be desired.  Unusually thick and creamy, the seafood soup was a fine selection, and great value too when you factor in the price, only $45.

As for the shrimp, it was garnished in a beautiful garlic and olive oil combo that complemented everything perfectly.  A touch spicy but not overwhelmingly so, I could not recommend it any more.

The crab stuffing was a simple snack like starter, but I didn’t like how the texture of the stuffing went together with the hard flat bread, so I ended up eating them separately.

As for the chorizo and beef, I didn’t understand the pairing nor was the chorizo halfway as good as the beef, which tasted a lot better.  Besides that, the best part about the dish was probably the gravy, which would have gone great together with French fries, if Mariazinha actually served them.

At the end of the day, Mariazinha isn’t bad, but it’s not any kind of premium dining venue either, and I personally have no idea how it’s managed a top 10 ranking on Trip Advisor or won the hearts of so many locals. 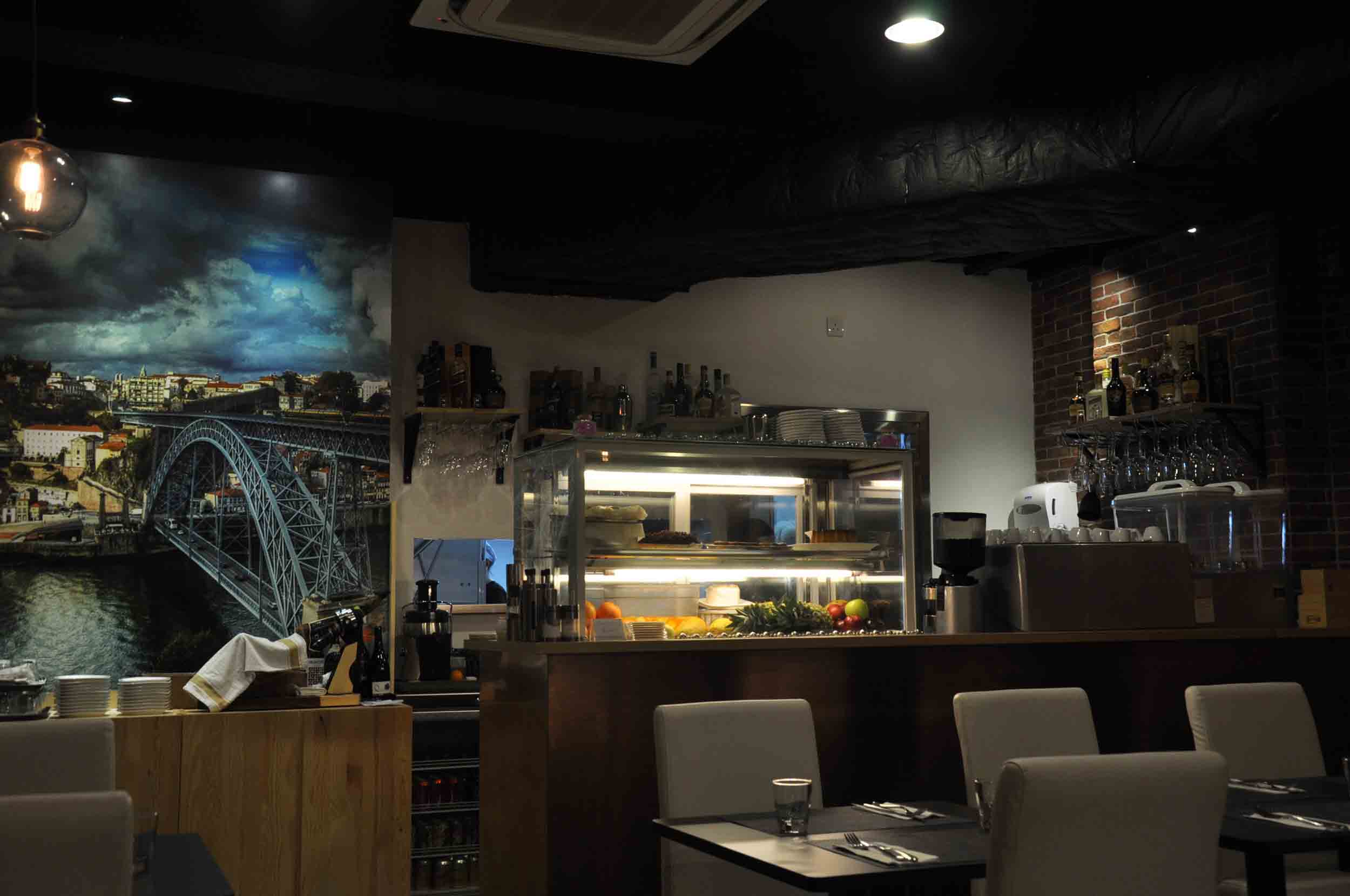 I suppose if you’re looking for something quick and easy, then it will do just fine, especially when you factor in its tourist friendly location seconds away from Senado Square.

Just temper all expectations for any kind of special dining experience though, because the restaurant is as simple as they come.