Prive had a fleeting moment of brilliance, when Jean-François Nulli was running the kitchen in 2015 and 2016. Unfortunately he took his talents to Vietnam a couple of years ago, leaving the restaurant adrift in a sea of suck. 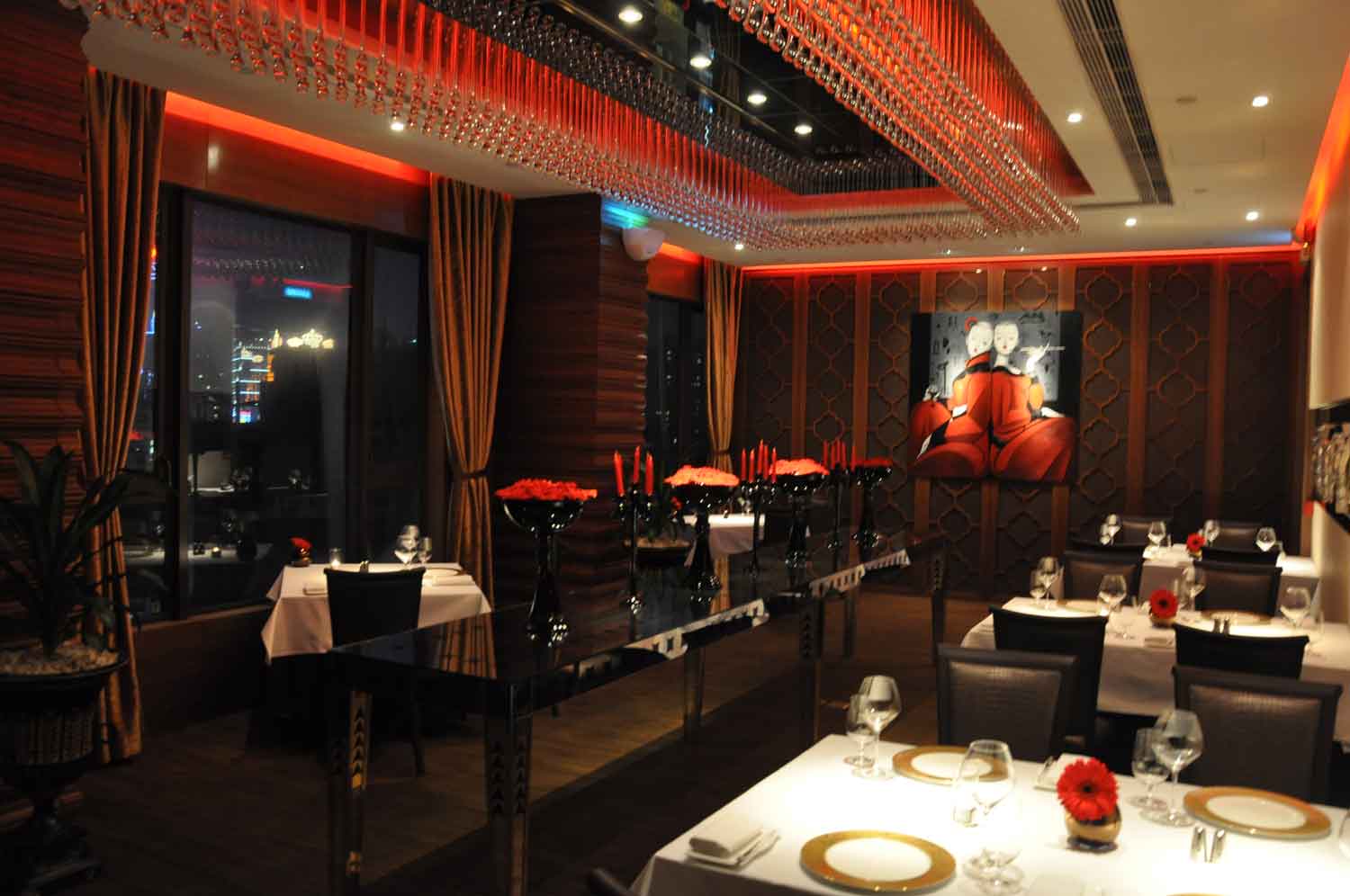 I don’t even think the kitchen has a dedicated chef anymore, just whoever happens to be on shift next door at Mistral, a casual run of the mill dining venue that specializes in buffet. For a restaurant that’s marketed as a “concept”, as exceptional fine dining in an intimate private space, Prive needs a chef with chops, someone who can do more than just throw together a hamburger and fries. 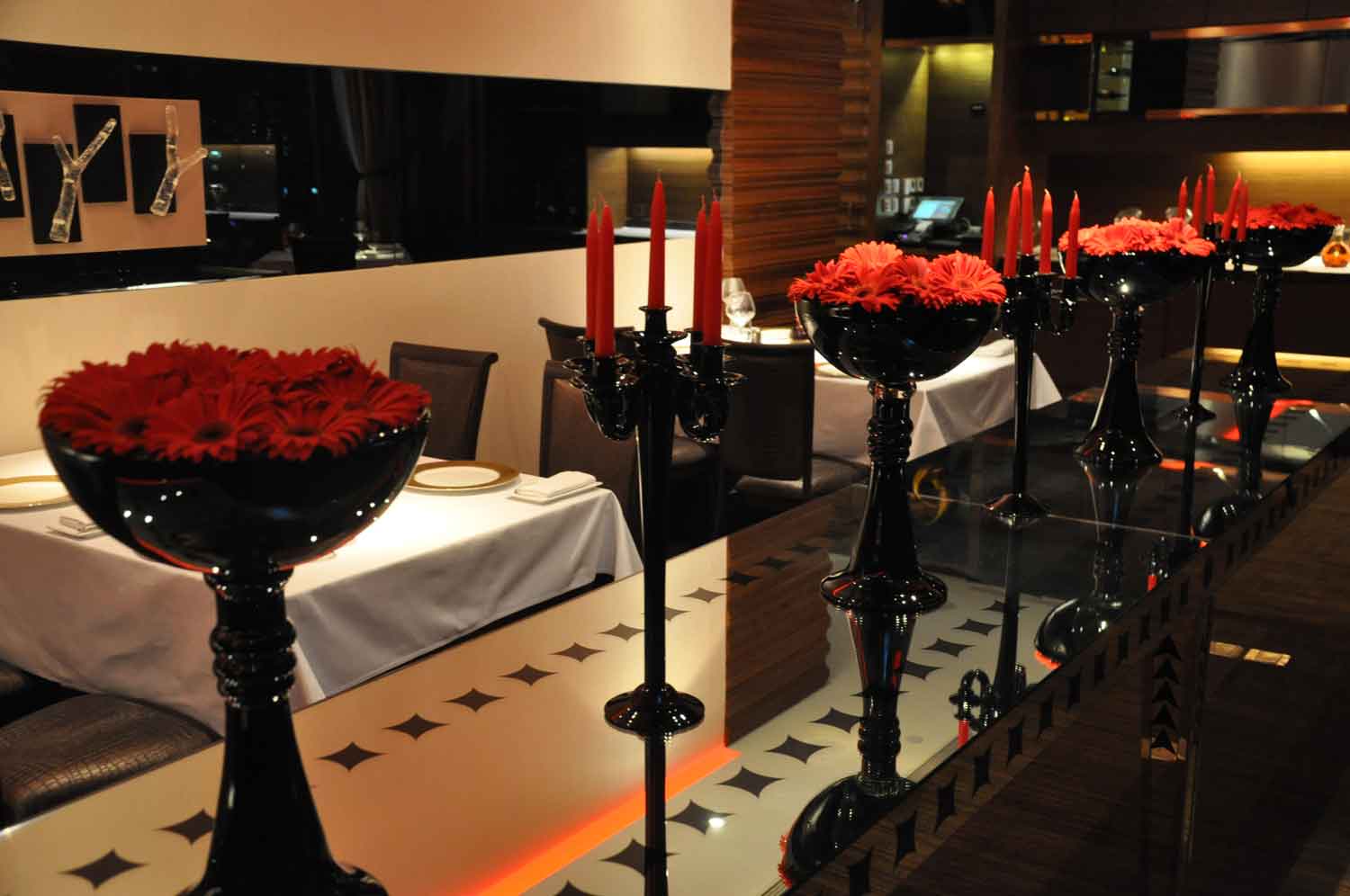 I visited in July 2017 with the lovely Layla Huang, who I should apologize to again, for making her first foray into fine Western dining this abomination. We tried their 5 and 6 course Tasting Menus, both of which were catastrophes, totally bereft of talent and tact, failures from start to finish. 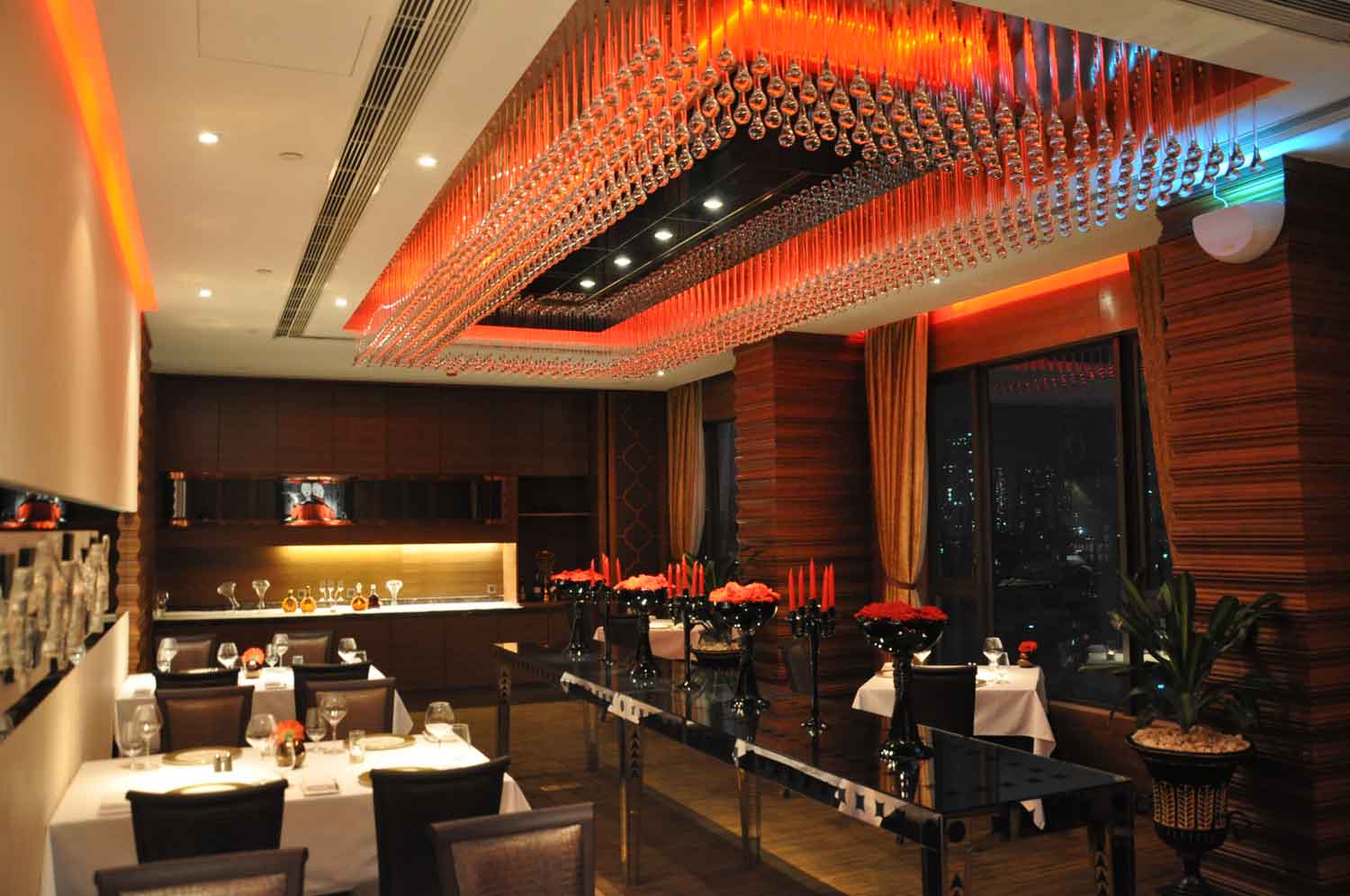 I’ve got two pages of notes on each dish and why they didn’t work, but I don’t want to dive too deep into the train wreck. Instead, just let me say this: whoever prepared the food knew something about fine dining, that it should be creative and complex, pleasing to the eye, equal parts elegant and sublime, but forgot the most important factor – making it taste good.

Thus we were subjected to plate after plate of splendid intentions that went belly up, dishes mostly undone by peculiar citrus fruit pairings and an alarming absence of balance and harmony.

Indeed, only one dish of the eleven we had was any good, the slow cooked duck breast that concluded Set Meal 1. We also had to wait an extremely long time for it to come out, after being told there was “a problem with the oven”. The chef told us what really happened later on though – he got swamped by a large group order over at Mistral and had to keep us hanging.

There were other issues beyond the food. The music was very weird, some strange mix of funk, jazz and R&B, something I’d derisively call “Contemporary Cool”. The waiter also introduced a brutal smoky white wine from California that went nowhere, which in hindsight complemented our atrocious meal rather well.

Basically, until the restaurant gets a dedicated chef back working the kitchen again, you’ll be paying Prive prices for Mistral dishes and quality, which makes absolutely no sense. It’s a shell of its former self and a black mark on the Sofitel, which I actually rate as one of the better hotels in town. 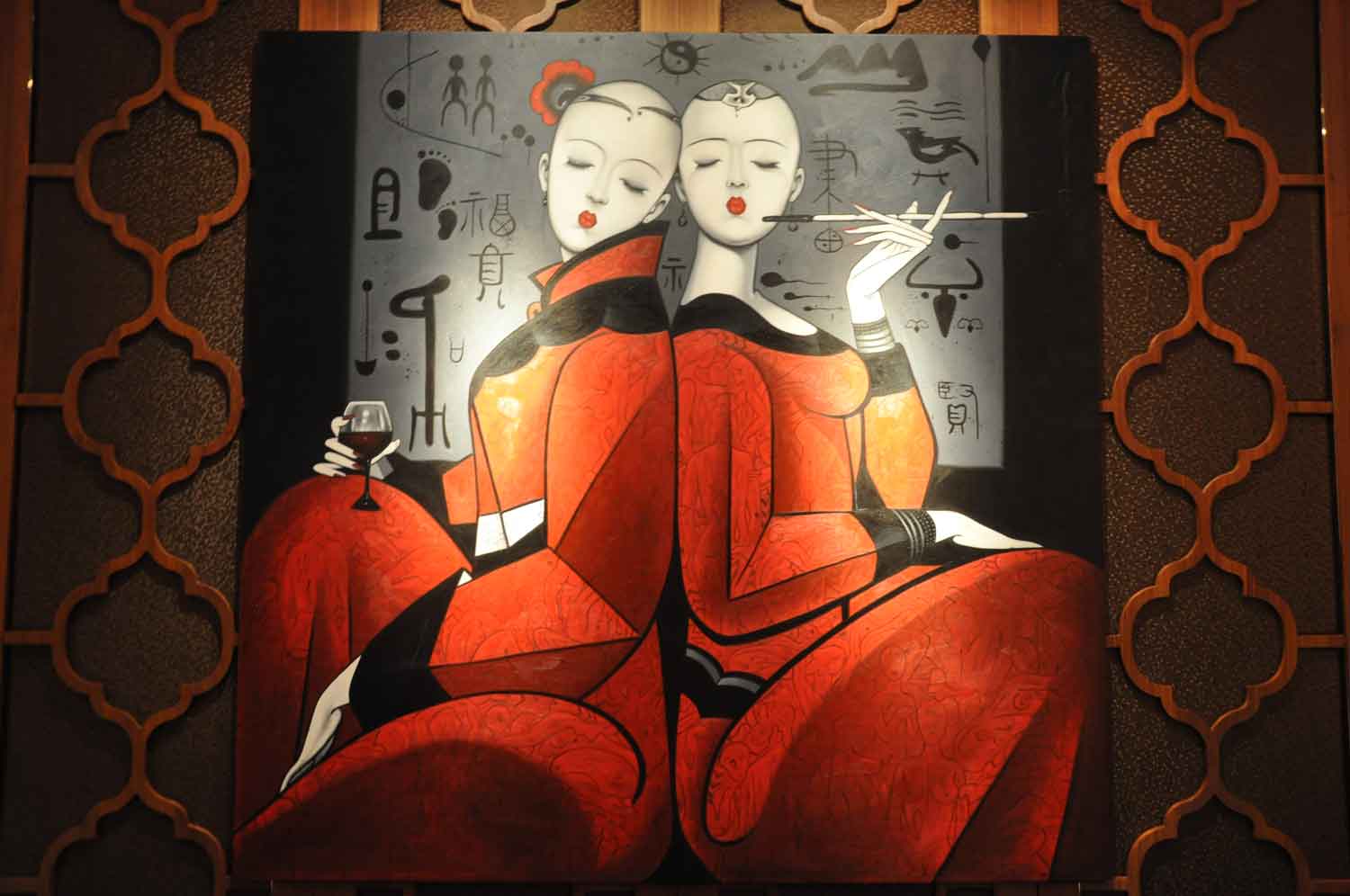