I’ve never bought the hype behind Terrazza so I was shocked when they were awarded a Michelin star in 2016. 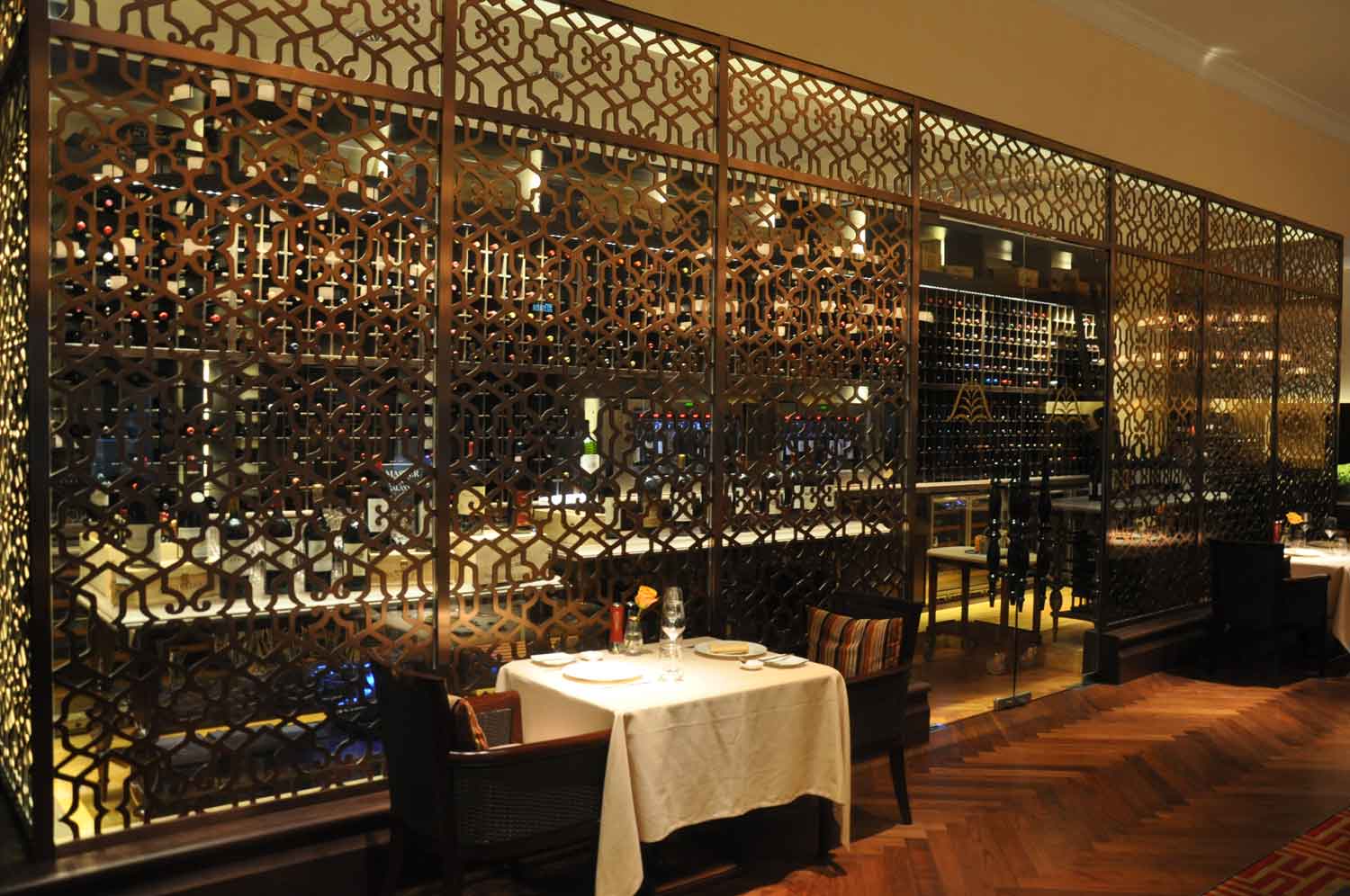 While the service and decor might both be worthy of Michelin distinction, the food is not, and I’d wager that their first year with a star will also be their last.  (I almost nailed that one!  They would lose their star in 2018.) 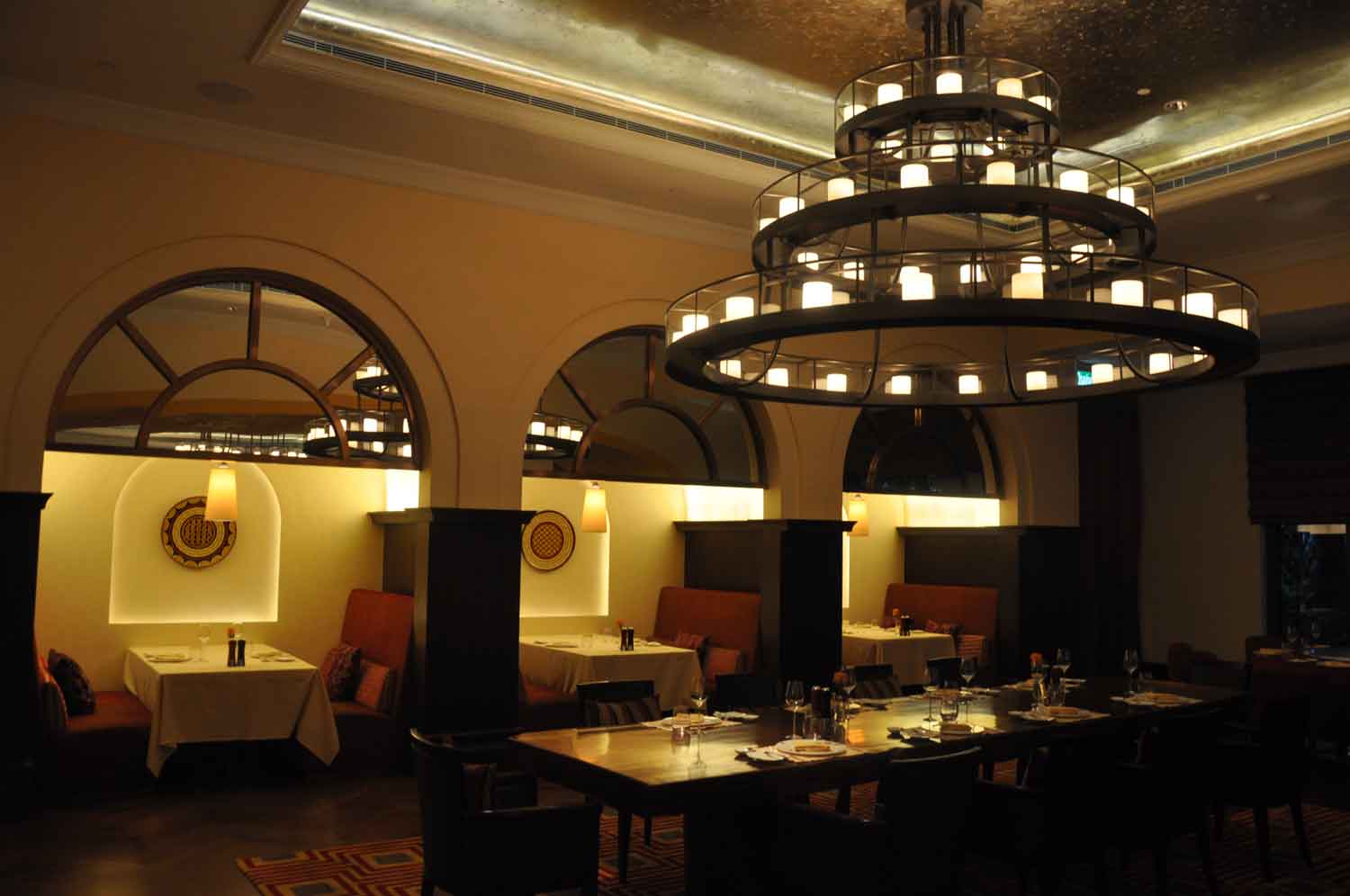 I dined there in 2014 and sampled four dishes: Black Sicilian Olives ($168), Beef Carpaccio ($148), Lobster Bisque ($98) and Rack of Lamb ($278). The carpaccio, bisque and rack of lamb were all decent selections, but nothing I’d make a point of trying again. Inoffensive at worst, okay at best, I didn’t have a Wow moment with any of them.

The olives on the other hand were an outright fail.  For $168, I was expecting something much better than what I get for free at MacauSoul, but I completely misjudged that one.

The food was well prepared, consistent, and pretty good for the most part, but not particularly noteworthy, and perhaps inferior to what’s served at Il Treato and Casa Don Alfonso, two places that have never had Michelin stars. 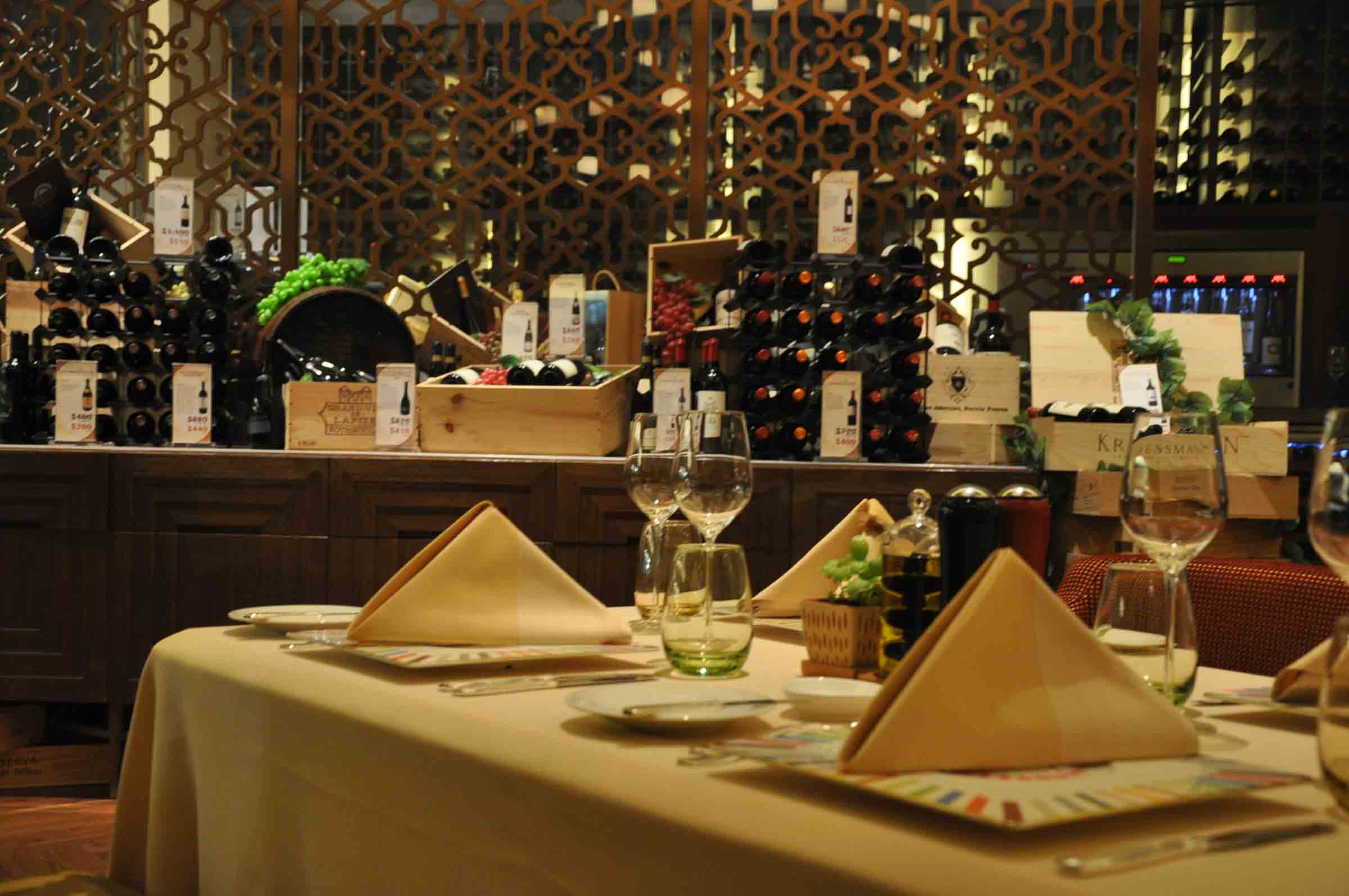 All told our bill came out to $1485, quite a steep price to pay for what we’d both label an ordinary dining experience.  That doesn’t mean that Terrazza is a bad restaurant, just that it’s mostly overpriced is all. 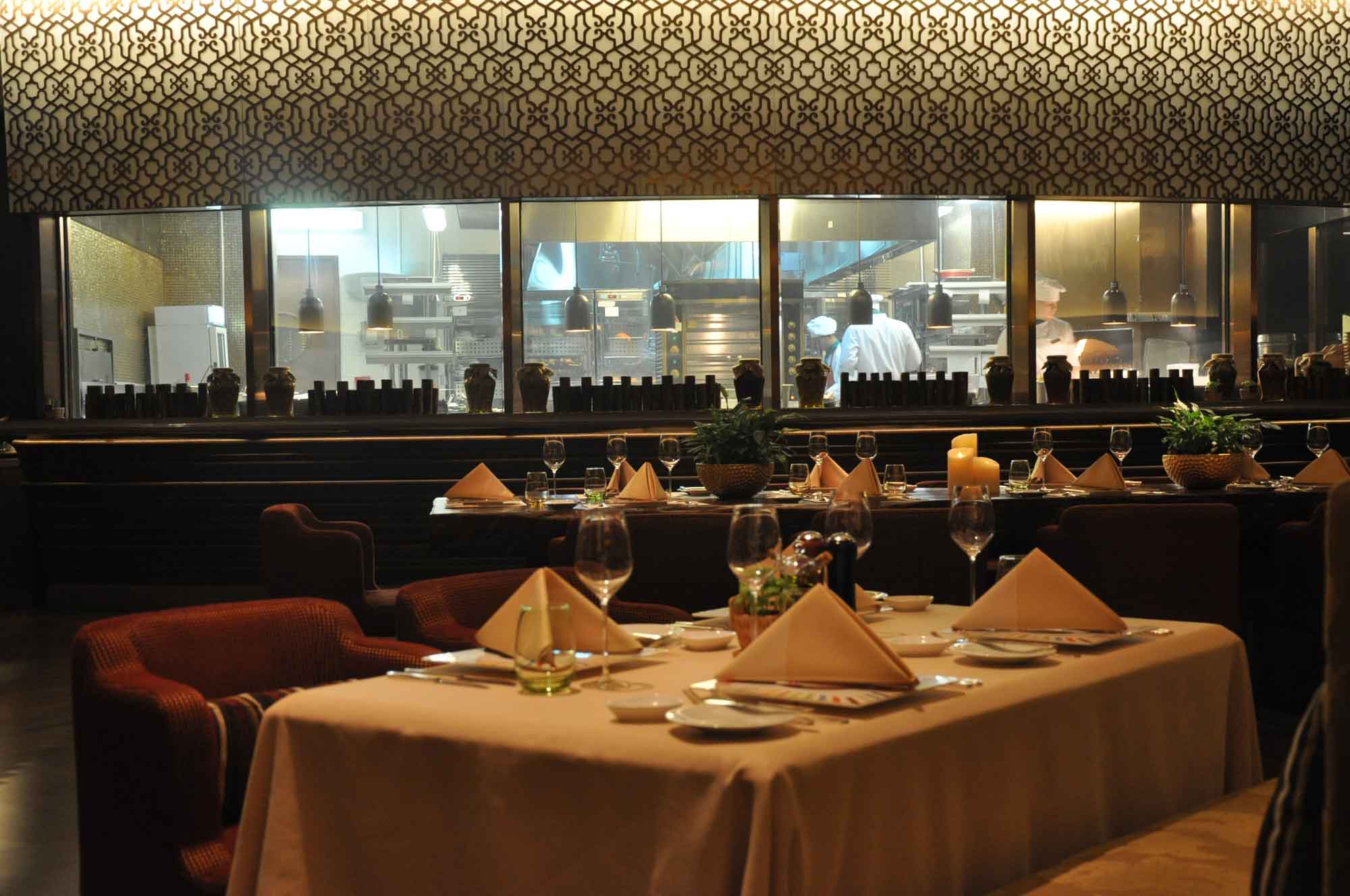 A few months ago when I stayed at the Ritz-Carlton I gave Terrazza another try and ordered a couple of their pizzas through room service.  I went with the Piccante ($168) and Romagnola ($188) but didn’t enjoy either of them.

The Romagnola used a lot of balsamic vinegar which didn’t jive too well with the Parma Ham, while the Piccante was far too spicy for my liking and frankly nothing special either.  I actually think the Pizza Huts in Macau makes better pizzas.

Just another reason why Terrazza tops out at three stars, no matter how nice it might look! 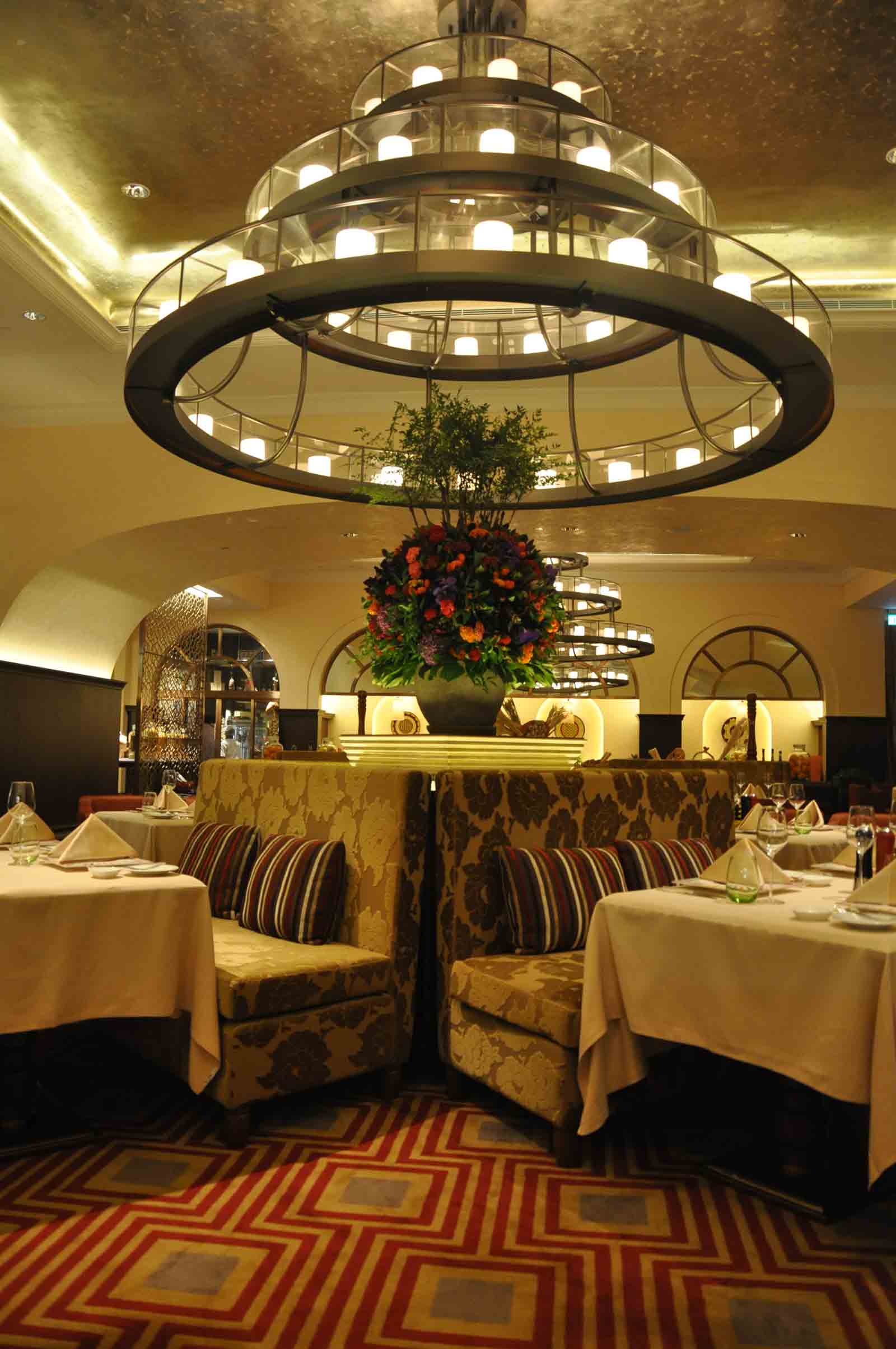