Tim’s Kitchen has a Michelin star but I think it’s just living off the accolades earned by the original Hong Kong branch, which is reputed to be much better.  I’m sure Tim spends most of his time there and just leaves the Macau iteration to underlings and junior chefs, who imitate but don’t create anything that can stand on its own.

I began with the Eggplant with Sesame and Peanut Sauce ($58) and tasted nothing but thick creamy sauce reminiscent of 1000 island dressing.  To me, that’s just pimped up mayonnaise with a fancier name, and not something that I’d care to eat, unless I’m at a family barbecue.

The Seafood Soup with Broccoli ($85) was pleasant but boring, while the Sautéed Beef Tenderloin with Ginger ($120) was an absolute disaster.

Extremely hard and chewy, it gave my jawbone quite the work over, and was a chore to finish.

The only dish they got right was the Roasted Pigeon ($120), which was absolutely fantastic. Succulent and pure, thick and true, it was a five star selection.

In the end, Tim’s Kitchen deserves 2.5 stars for the food, but nice service and pleasant restaurant atmosphere brings it up to 3 stars overall. 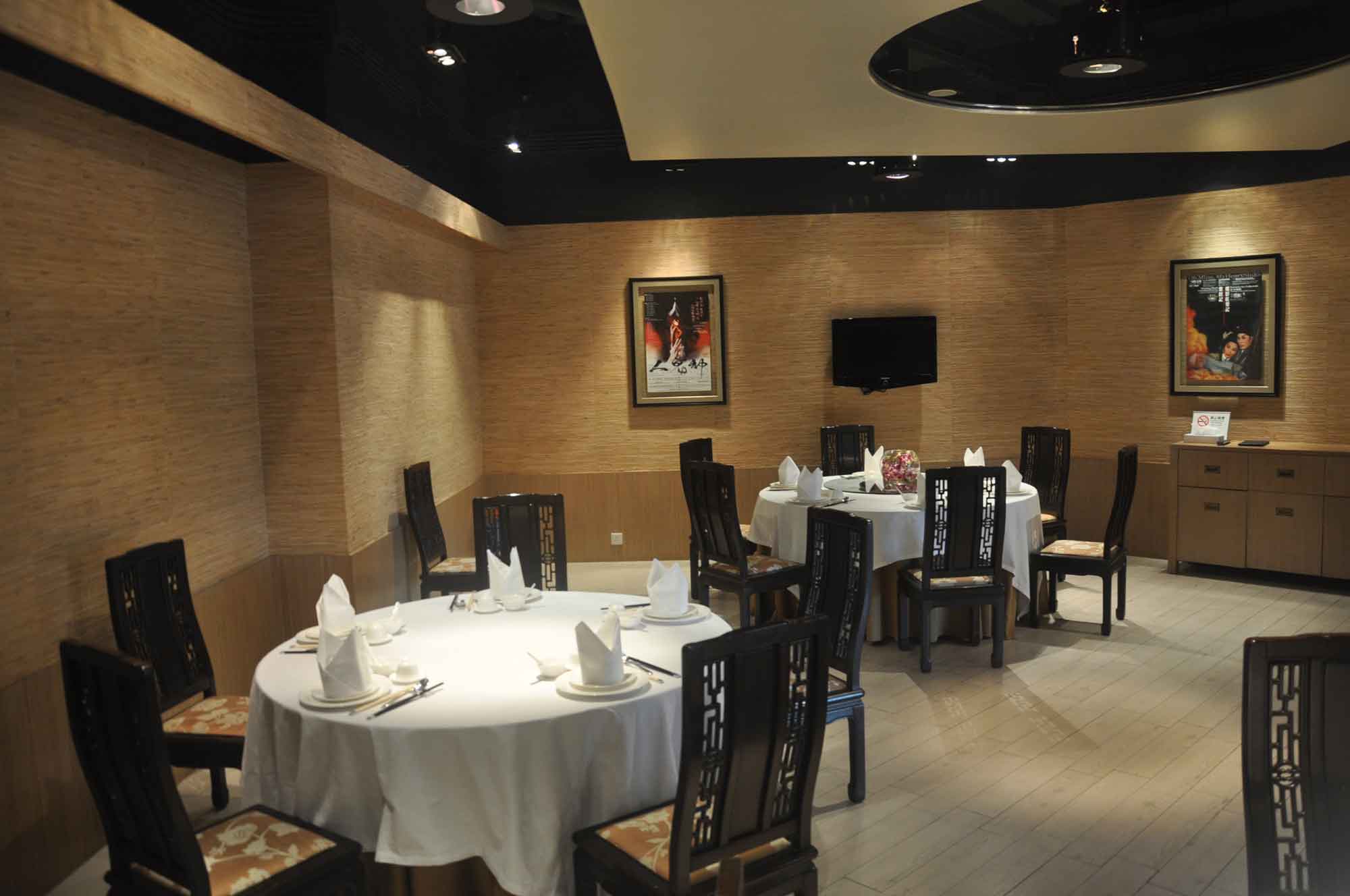 Rocking an open concept and a lot of wood, soft Chinese music plays in the background and I had a very pleasurable dining experience there, if you exclude the food. 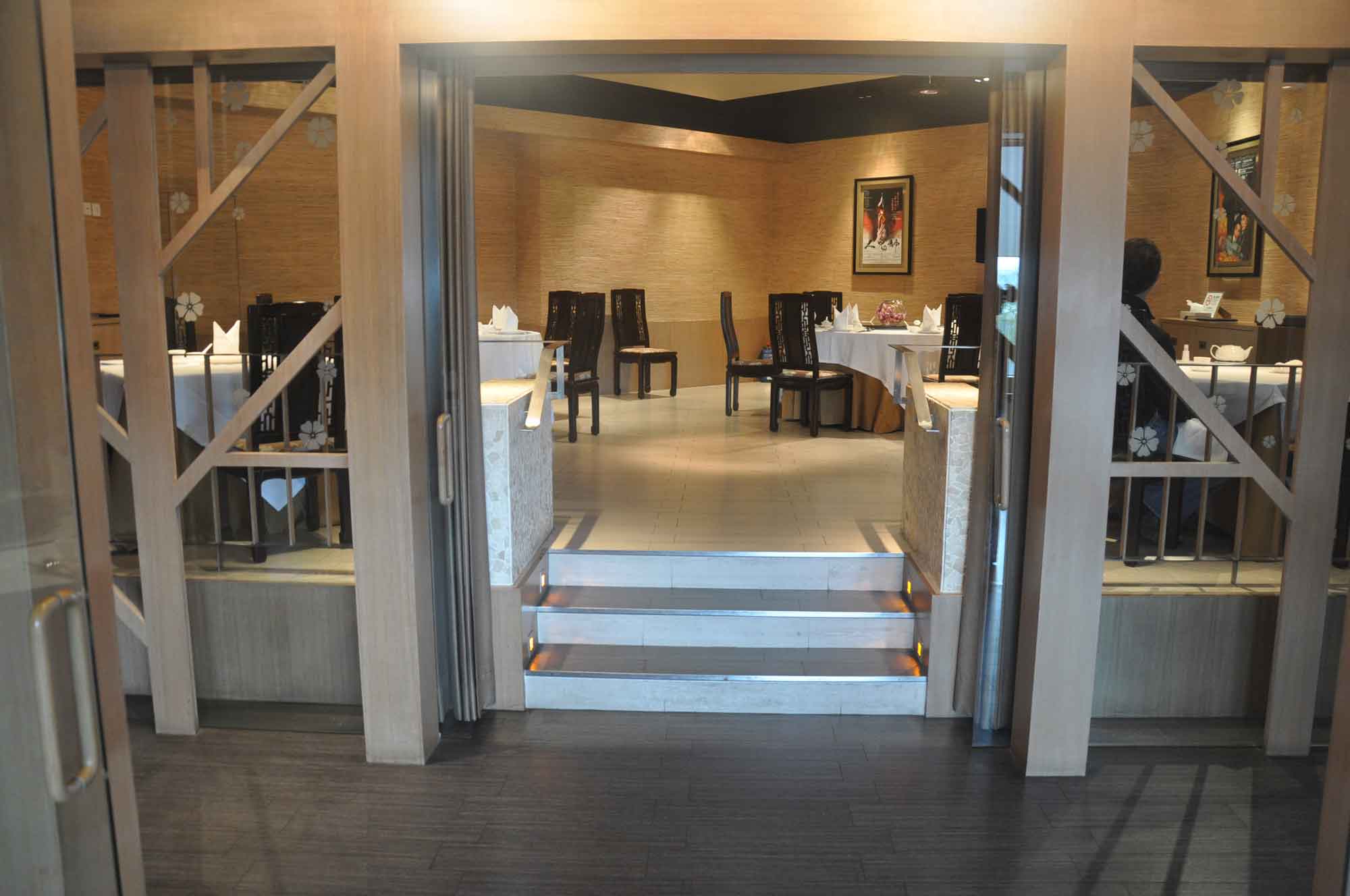 I think for the best that Tim’s has to offer, you need to try the one in Hong Kong.  Macau’s version is clearly inferior.