Tou Tou Koi has to be one of the busiest restaurants in the city.  I’ve walked by it a million times, and there’s almost always a line for lunch or dinner.  Reservations are essential, especially for larger groups of 4 or 5.  As I was eating alone, I only had to wait about 20 minutes, otherwise it probably would have been 40 minutes or more. 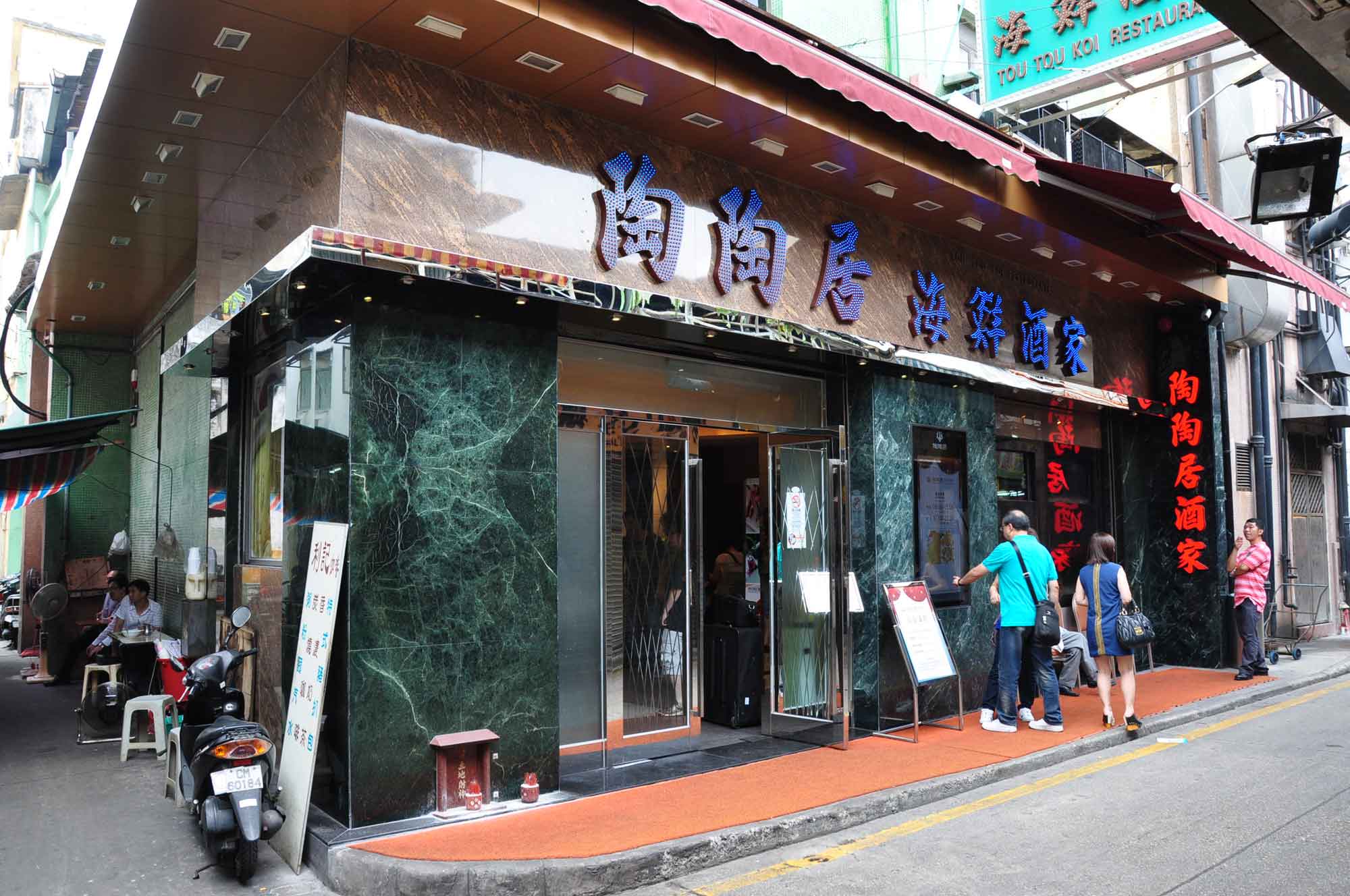 The thing I remember most about my meal there was the service.  After each of my dishes came I said thank you in Chinese, and all of the waitresses seemed genuinely amused by it, smiling and then rattling something off in Cantonese that I didn’t understand. 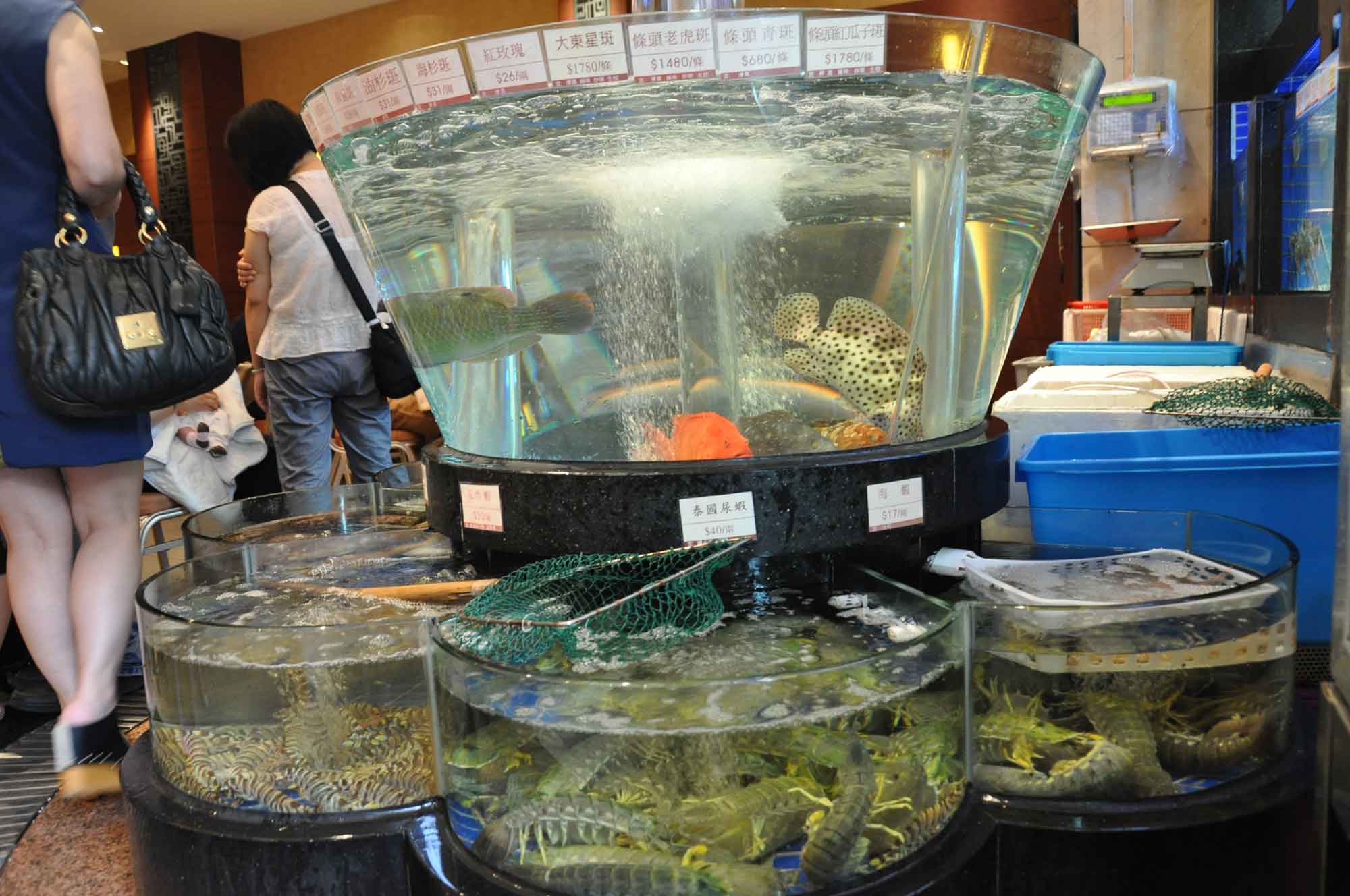 Whether it’s because they don’t get a lot of Westerners in there who can say “xie xie”, or if not many people ever say thank you to them I don’t know, but they responded like it was the first time they ever heard it. 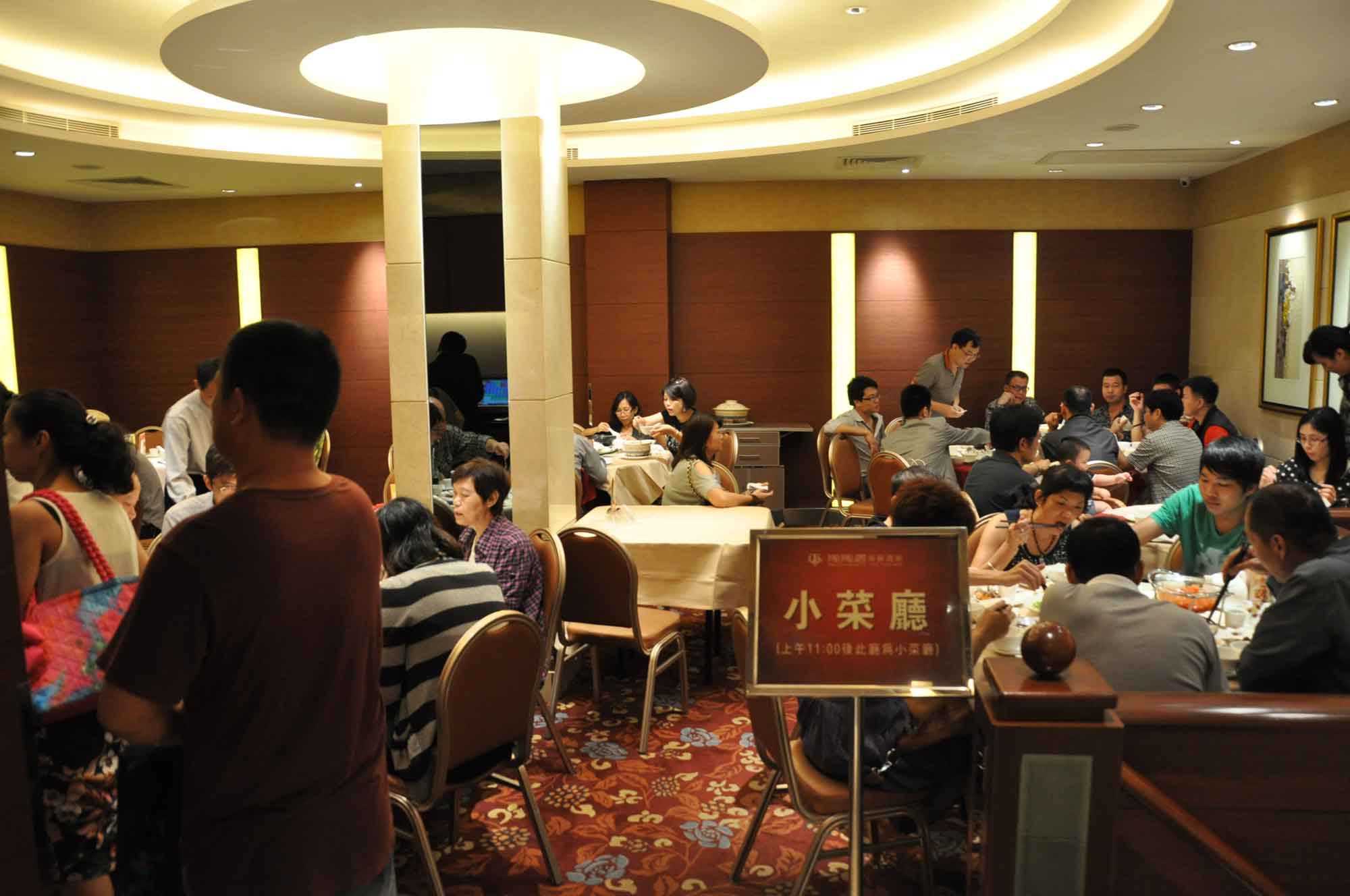 I was also carrying a huge suitcase with me, which I had placed beside the table in an area where it might have gotten in the way of things.  Staff thought it would be better if it was put on the other side of the room and even though I was ready to move it myself, they insisted on doing it themselves.  Now this suitcase was a monster and probably weighed 30 kg and it was kind of amusing to watch two of them struggling mightily to drag it away, but there was no way they were taking my help.  Indeed, the service at Tou Tou Koi was definitely some of the best I’ve experienced in Macau. 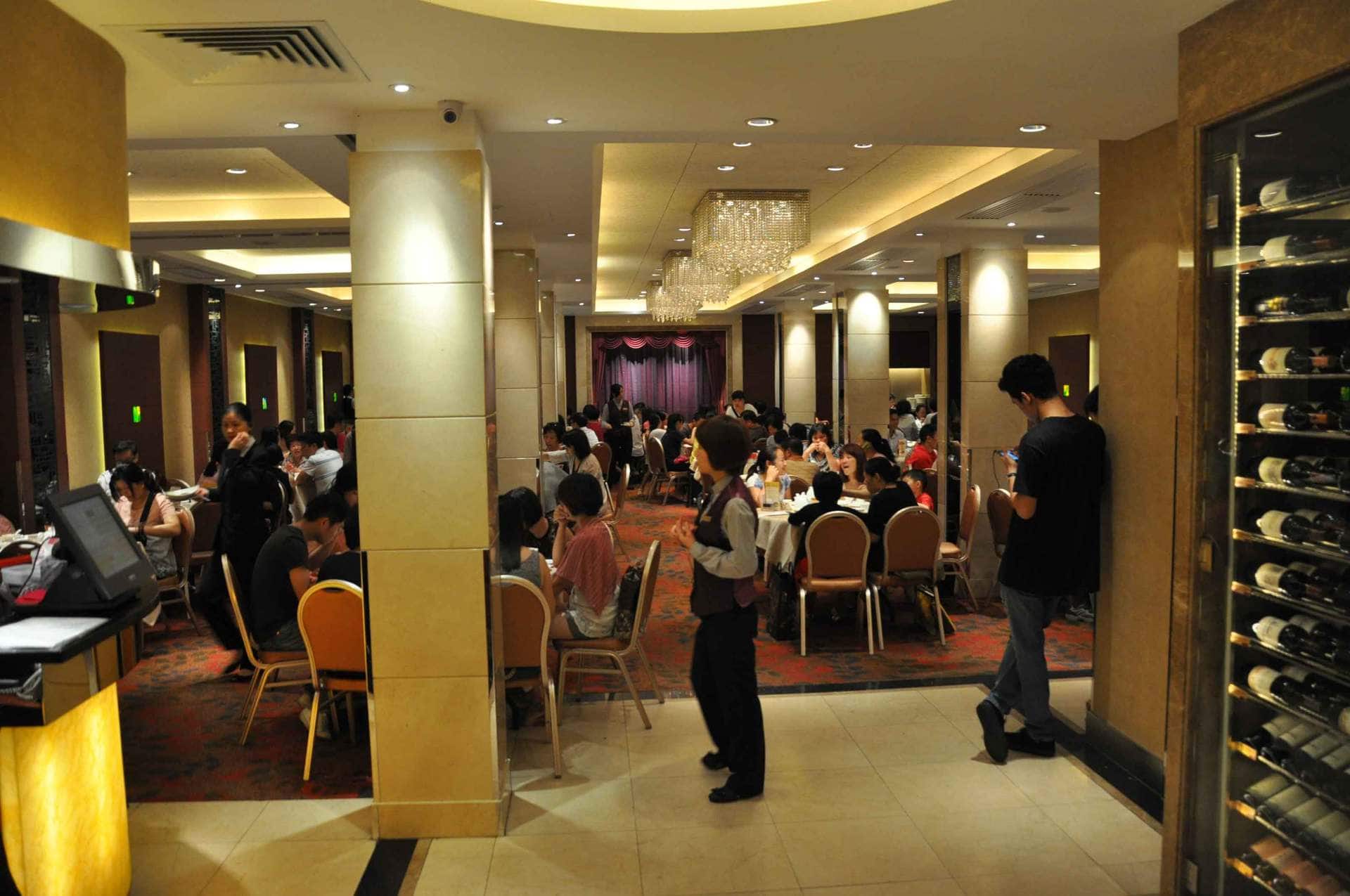 Tou Tou Koi is known for serving a lot of traditional Cantonese food that you can’t find anymore in Macau or Hong Kong.

Forgive me for not knowing what any of those dishes are, and thus for not having tried them, but I’m no expert on Cantonese cuisine.

I stuck to the stuff I was familiar with – soup, dumplings, roasted pork, sashimi and goose.  The portion sizes weren’t as large as I expected, but more akin to what you get in big name casino restaurants.

The goose was a little disappointing, lacking flavour and a little bit dry, but everything else was done well and extremely tasty.

And as good as it was, I’m not even sure I tried their best dishes.  If I was there with someone who knew their way around a Cantonese menu, I might have had an even better meal.

With the business Tou Tou Koi gets, the food obviously meets the approval of the locals and those who know good Cantonese food much better than I.  The restaurant being as busy as it is is reason enough to try it.  As it was, I had a very good lunch there for $570, and would not hesitate in going again.

While portion size is a little on the small side, the prices are lower than restaurants in 5 star hotels, so it’s still better value than a lot of other more famous places.  The service was also wonderful and the location is great, right by the Street of Happiness and San Va Hotel.

Just be sure to make reservations first though!