I was reading about Ponzi schemes and confidence games the other night.  Did you know a guy successfully sold the Eiffel Tower… twice?  He must have been one hell of a shrewd player, let me tell you.  I also learned about other famous cons like the Glim Dropper, Salting, and the Spanish Prisoner, but I think Wikipedia’s list of known hustles missed one.  They should add something I’ve come to call “The Dupe and Dine”. 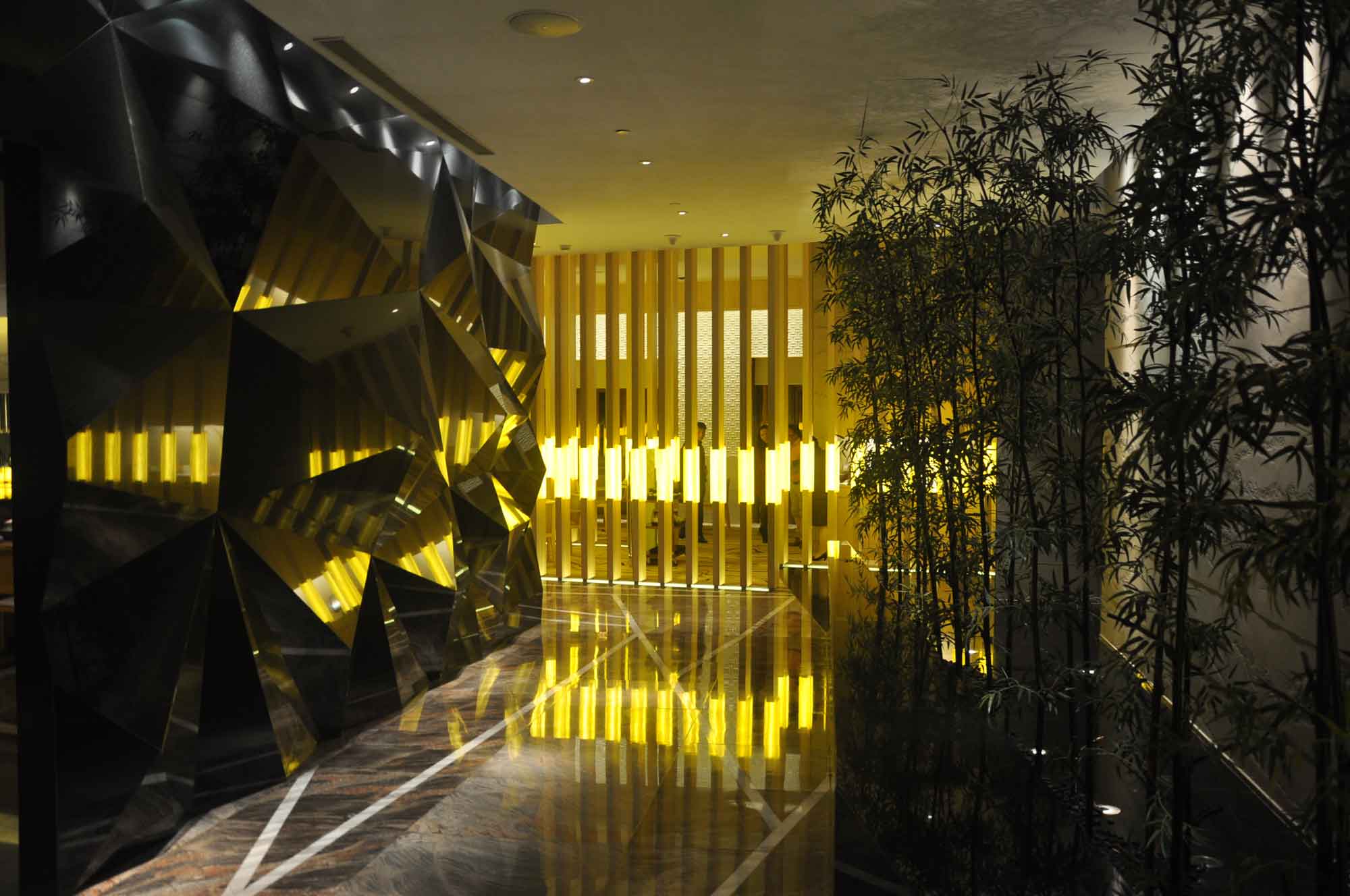 Here’s how it goes.  You open a fancy restaurant in a big name casino hotel, preferably one that specializes in an exotic foreign cuisine, then throw together an expensive menu.  Since all of the a la carte selections are overpriced to begin with, the set meals start to look a lot more attractive.  You give the most expensive one an alluring name and then describe the food in terms most people can’t understand.  The result?  People will give it a go because they don’t know what they’re getting, but they figure it has to be pretty good, since it’s the most expensive set meal in a signature Macau restaurant. 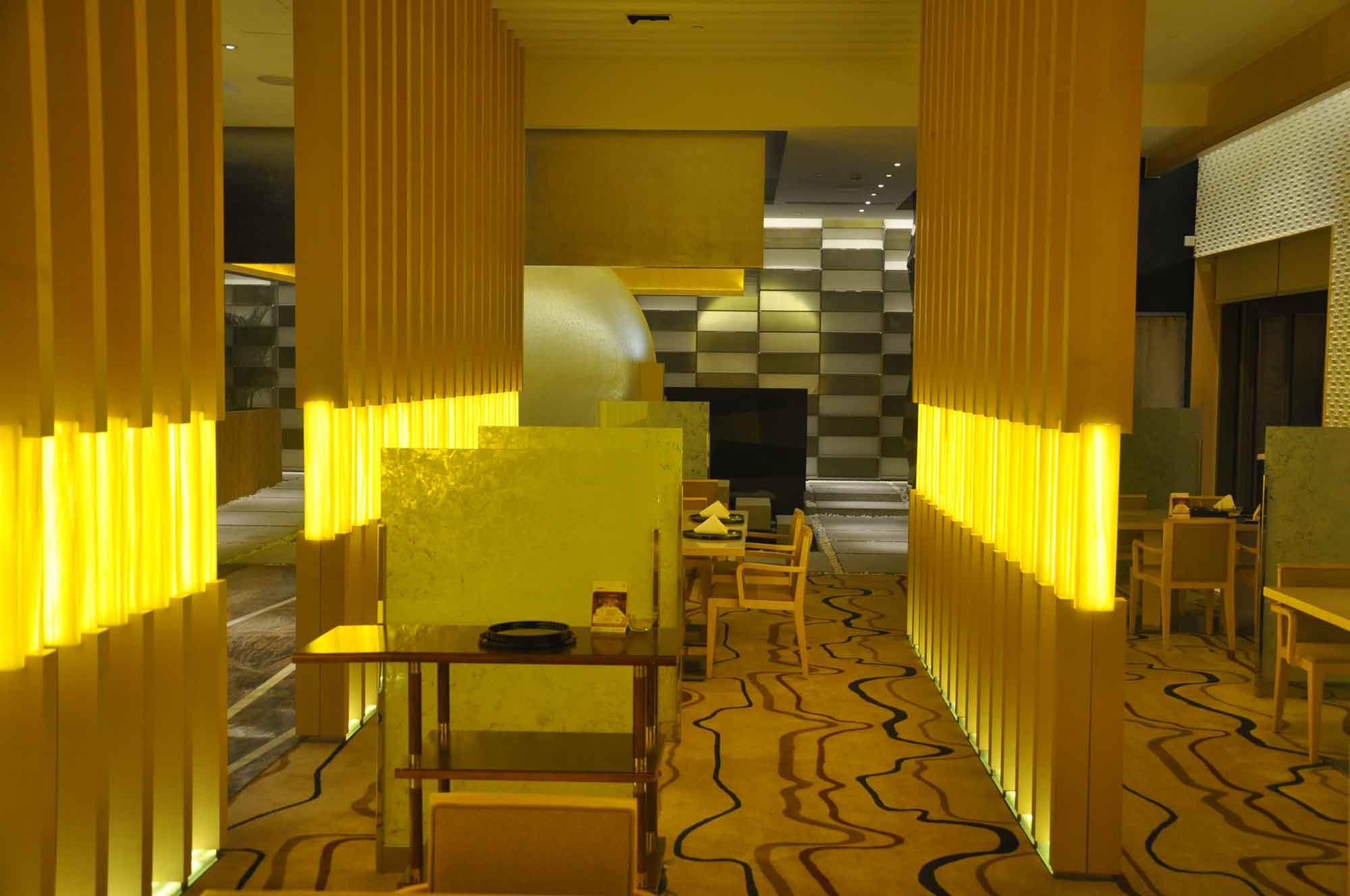 The food, of course, need not be anything better than what’s sold in a street stall, but that’s not the point.  The point is that once you order it you can’t stop halfway through, change your mind and take it back.  You’re locked in for better or worse, and let me emphasize the “worse” part of that equation.  And that, my friends, is the Dupe and Dine.  That’s how it’s done and where it’s at. 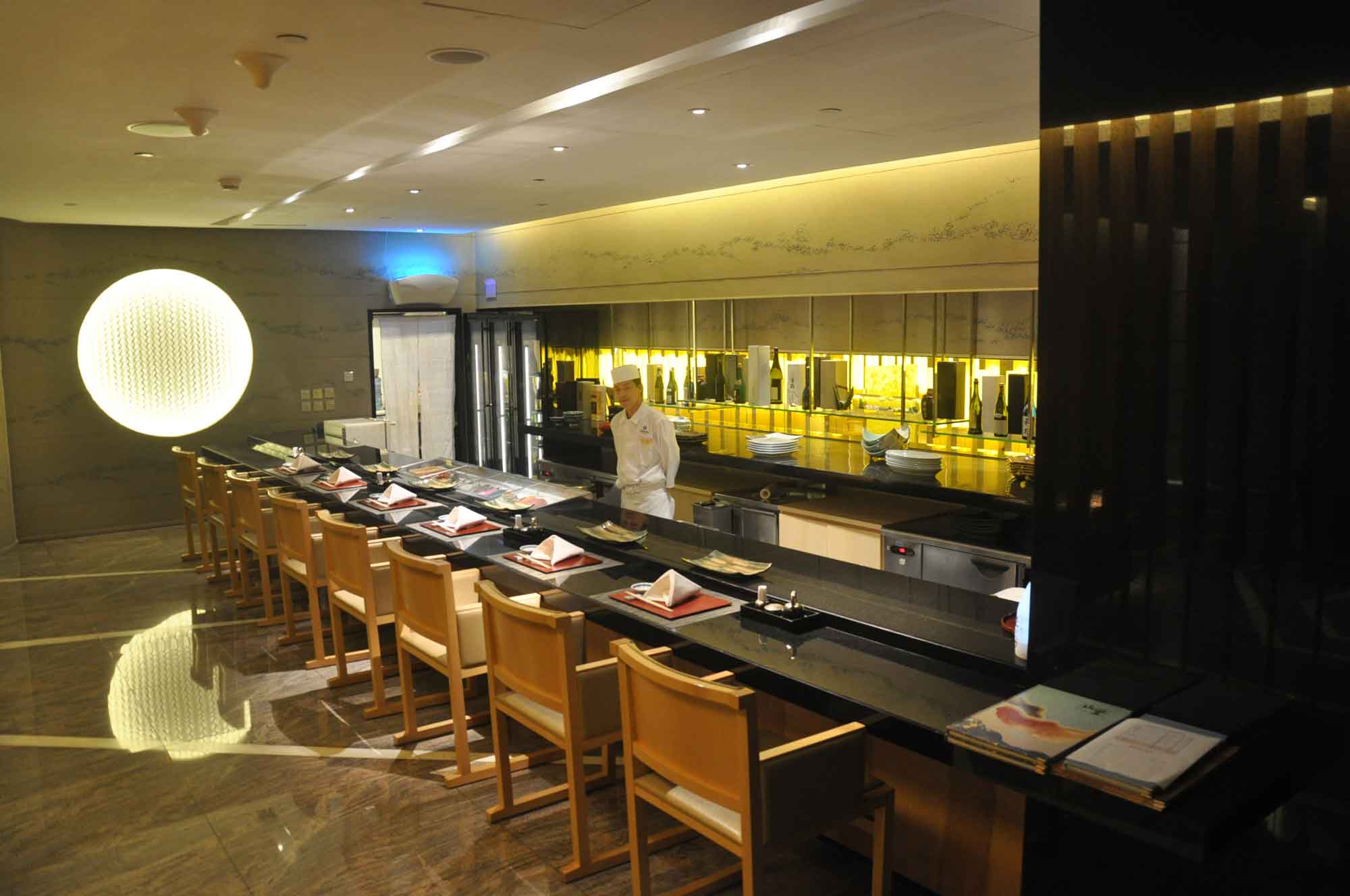 On April 9th, 2013 I fell victim to the Dupe and Dine, perpetrated by Galaxy’s high end Japanese eatery, Yamazato.  I tried their Seasonal Kaiseki set menu that ran $1677 when a fairer price would have been somewhere closer to $168.  It was the largest fleecing I’ve ever experienced in a Macau restaurant, even outdoing the infamous jobs pulled off by Robuchon Au Dome and Southwest. 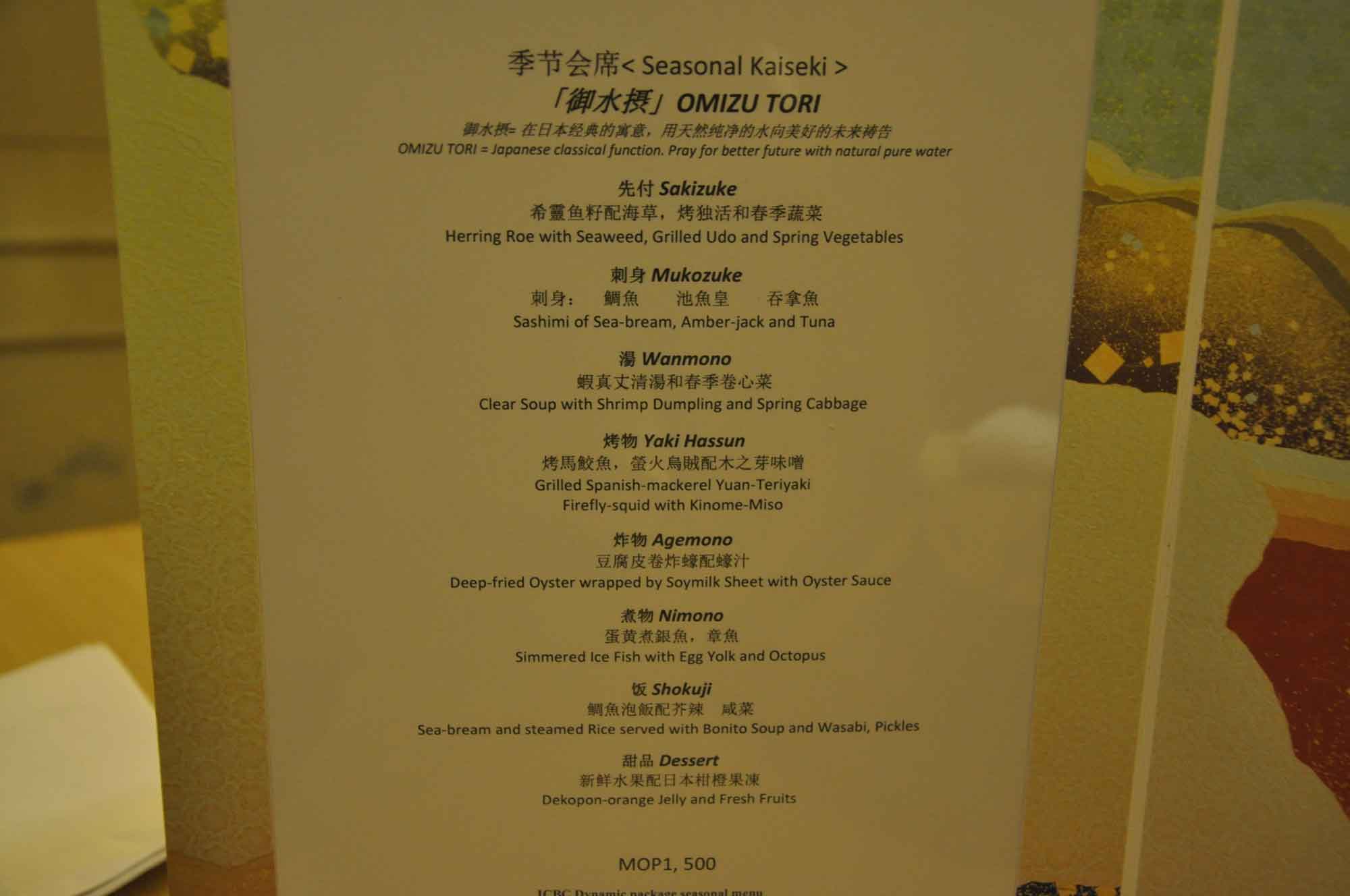 Composed of eight courses in all, four of them were absolutely terrible.  The herring roe with seaweed was so small and inconsequential that I thought it was a free starter.  They should have kept it in the kitchen and I might as well have gone outside and eaten some dirt.

The sashimi was equivalent to something I had the night before at Grand Orbit, meaning standard buffet fare and nothing more, while the deep fried oysters was one big bowl of tasteless insignificance, like chewing on air.

The ice fish was supposed to come with octopus but they gave me fried tofu instead, and if fried tofu isn’t the very antithesis of fine dining, then I don’t know what is.

So what was good?  I liked my clear soup with shrimp dumplings and spring cabbage, grilled mackerel, and steamed rice served with sea bream, bonito soup and wasabi pickles.  Of course the soup came in a tiny cup, the mackerel was a quarter size of a proper serving and the steamed rice with sea bream was the headline dish.  While the sea bream complimented the rice very well, it wasn’t good enough to be the centerpiece of a $1677 set meal, I don’t care what kind of restaurant you’re in.

After I finished the chef came out and I politely thanked him, not wanting to cause a scene.  The manager also came over and asked what my thoughts were, before implying that most Westerners are often disappointed with the set meal because it’s very traditional Japanese fare, not the type of fine dining experience that they’re used to.  Well thank you, dear Manager, for the heads up after the meal was over, but I wish you or somebody else had told me that before I ordered.  You did execute the Dupe and Dine very well though, and for that, I give my full compliments.  Hopefully after others read this review though, your nefarious scheme will be exposed.