Word to the wise: I usually destroy set meals in under 15 minutes and then go somewhere else to eat, but never at Yes Brazil. 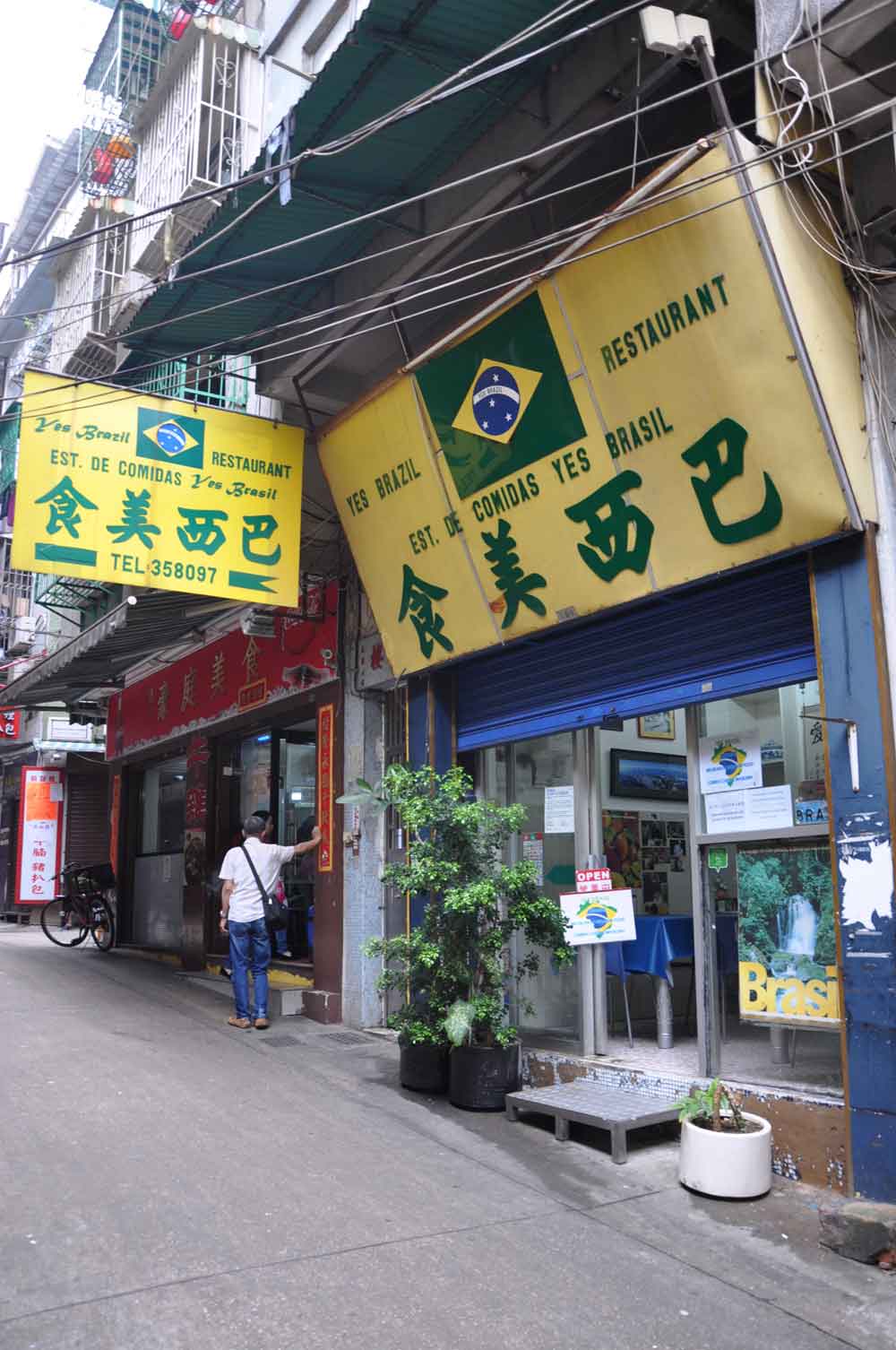 It takes some sweet work to get through one of their set meals, which rank among the best deals in town – just $100 for one soup, one side of rice or potatoes and your choice of roasted chicken, fish fillet, grilled beef or grilled pork. If you want to add black beans (and you definitely do!), they cost an extra $20.

I’ve tried all of them and would definitely recommend the fish and beef first, followed by the chicken and then the pork, but that’s mostly just down to individual preference and taste.

Extremely small, the restaurant is staffed by only two people: the lovely owner/cook Maria and a pleasant waitress from the Philippines. That means, unfortunately, that the set meals are usually the only things available, since Maria doesn’t have time to prepare anything else on the spot. 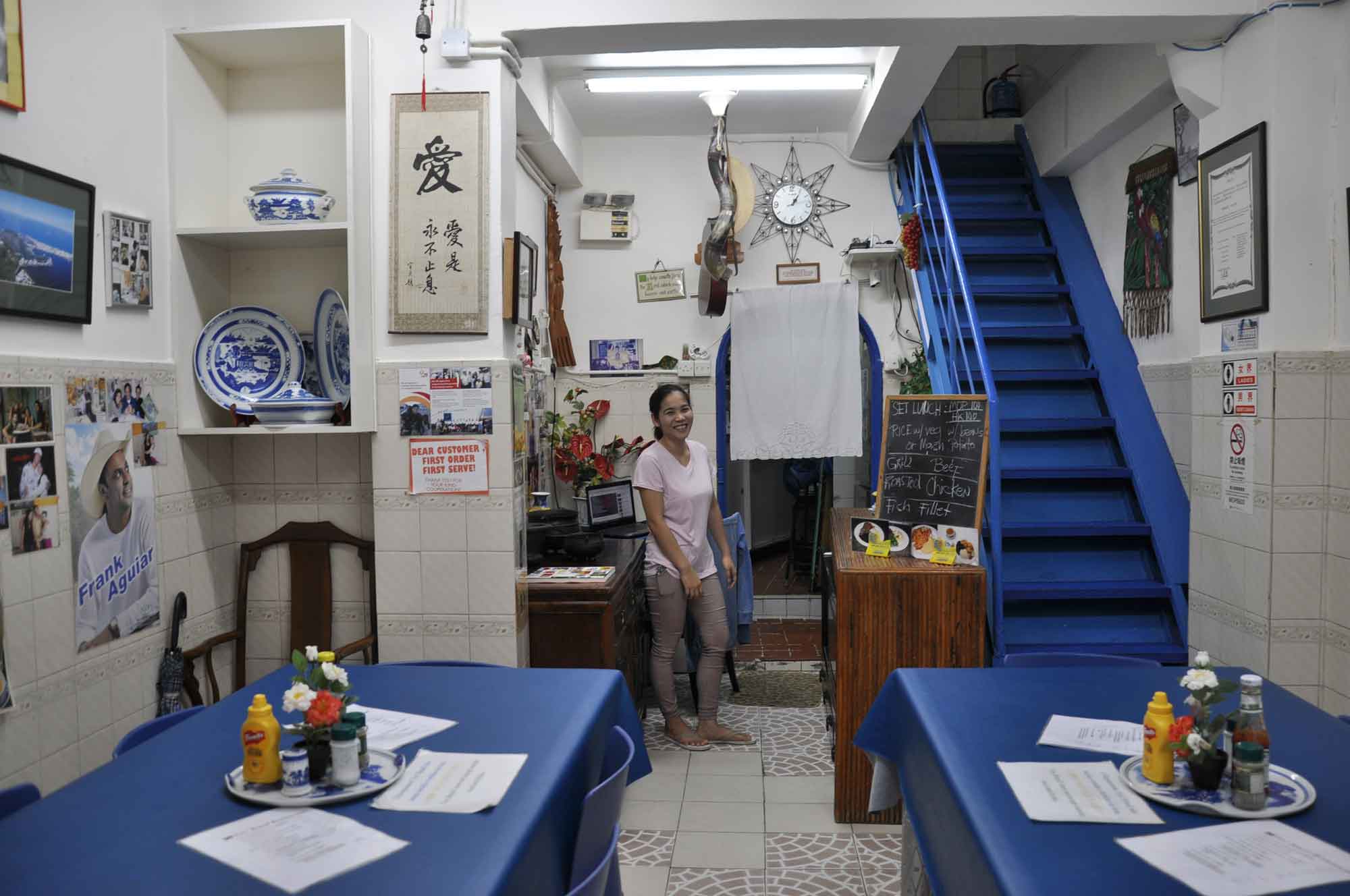 Return guests though and people in the know do get special perks however, which is where most of Yes Brazil’s 5 star rating comes from. Provided you give her a few days notice beforehand, Maria can also make vatepa, feijoada and moqueca, the latter two of which are so good that I included them on my list of 10 Can’t Miss Macau Dishes.

The moqueca is just sublime, some kind of fish or seafood simmered in coconut milk and palm oil, mixed with spinach, onions, parsley, and peppers. The texture is just out of this world, and so is the taste!

A hearty black bean stew filled with beef, pork, bacon and Portuguese sausage, feijoada is perhaps Brazil’s most well known dish, and Maria makes the best one in town. A little tip: make sure to ask for a couple of oranges afterwards though, just to help with the digestion.

As for the vatepa, it’s a traditional seafood stew primarily made of shrimp and topped with peanuts, with a texture somewhat similar to a curry, in my opinion. Just mix it together with rice and you’ll be well on your way. 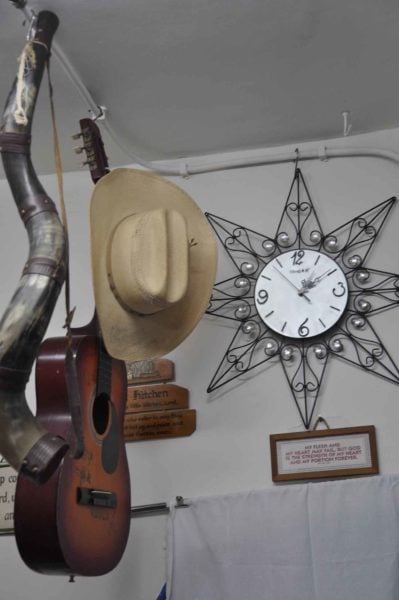 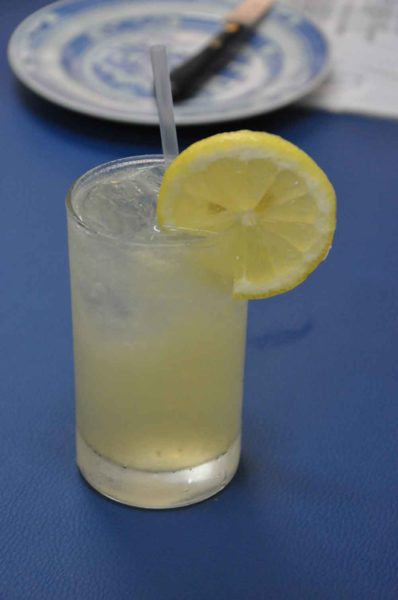 Brazil’s national cocktail, the Caipirinha, is also available there, and one does not go to Brazil (Or Yes Brazil, for that matter) without ordering one. The perfect summer drink, it’s made with sugar, lime, ice and cachaca, a distilled spirit similar to rum. Affectionately known as the drink that “killed the cop”, Maria will be more than happy to make you one for $60, even though it’s not actually listed on the menu. 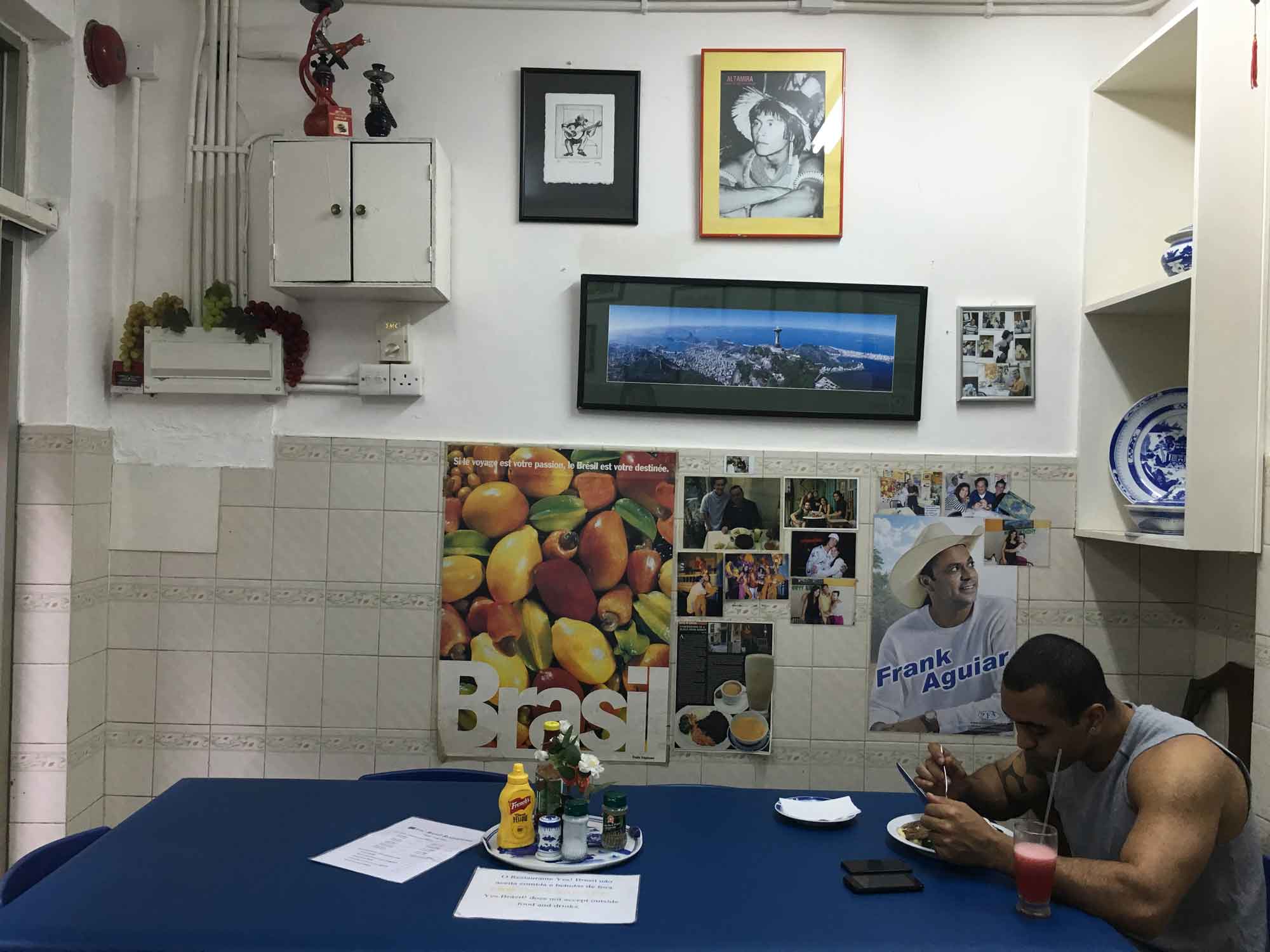 Keep in mind that with such odd opening hours (12 pm to 5:30-ish pm Monday to Saturday), Yes Brazil is only useful for lunch or a very early dinner.

For an interview with owner and chef Maria de Jesus, please click to the link to Chef’s Corner.