I’ve had many handles in my short life: Killer, Vegas, Mac Outlaw, The Truth, The Peril, The Black Hat, The Master of Disaster, The Myth and now, The Maven. 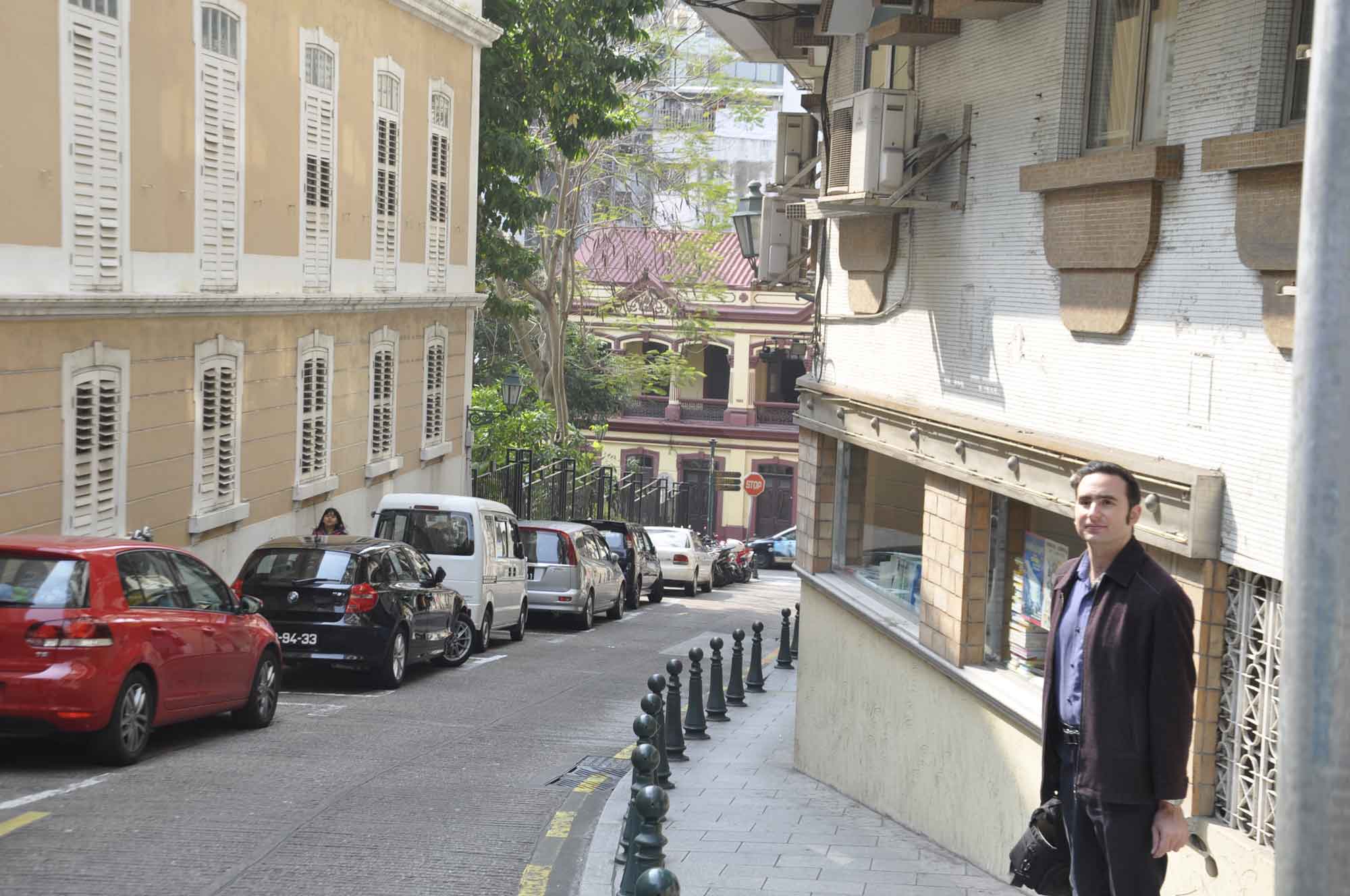 I was born on August 17th, 1978 in Mississauga, Ontario, a place I’ve come to so appropriately call the City of Stagnation.  In 2001 I graduated from the University of Toronto with an English degree, and somehow found myself in China soon after.  What was originally supposed to be a one year deal turned into twenty and I’ve been here ever since. 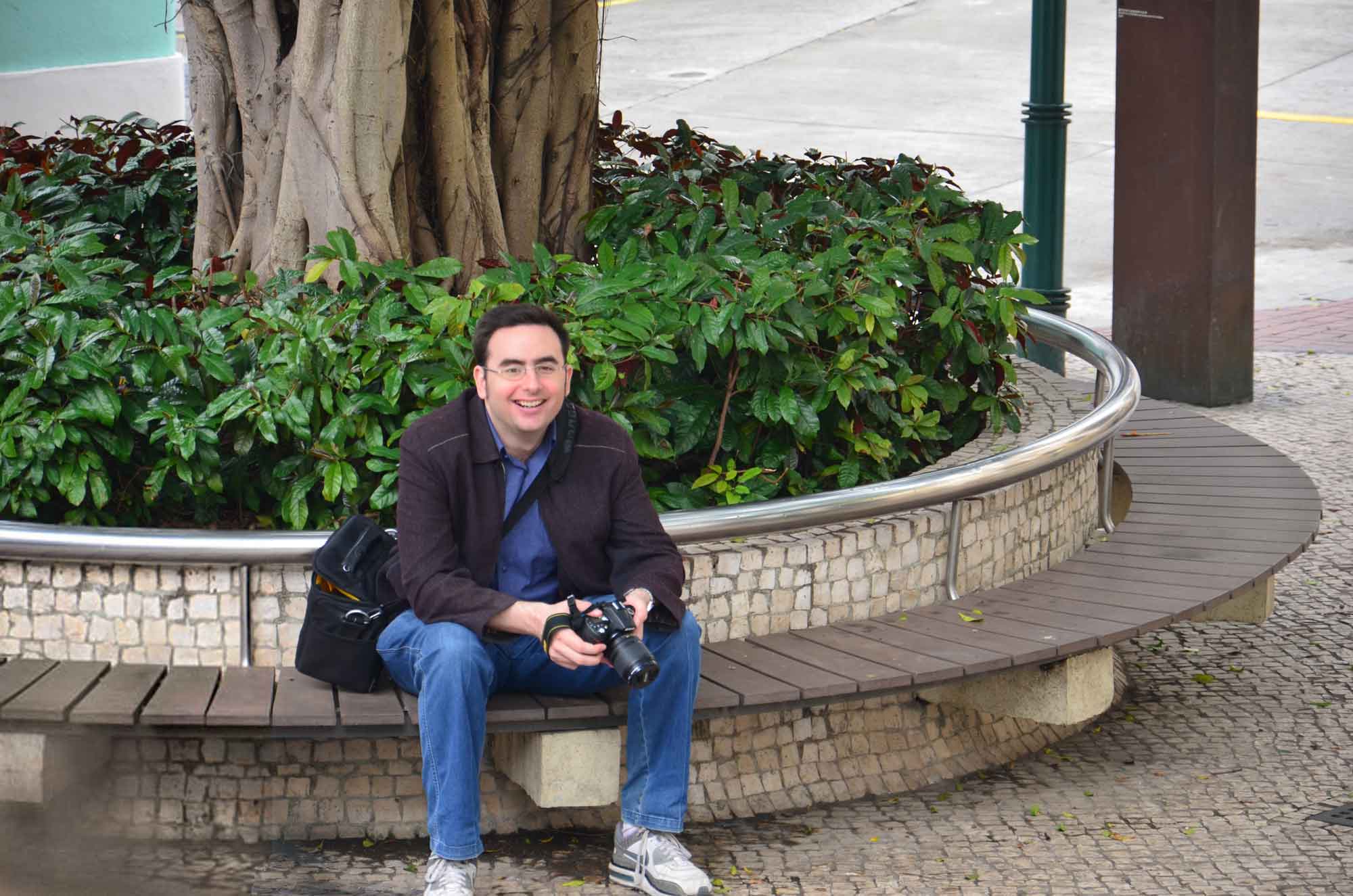 For work, I’ve primarily taught English and been an IELTS examiner, before switching gears to focus on Macau and this website.

A large part of my life (perhaps sadly) revolves around wine and music, sports and chess.  I’m also interested in travel, history, and photography.

If you wish to get in touch with me, I can be reached via email at  maven@mavenofmacau.com.

Here are a few of my photos through the years while on the job in Macau. 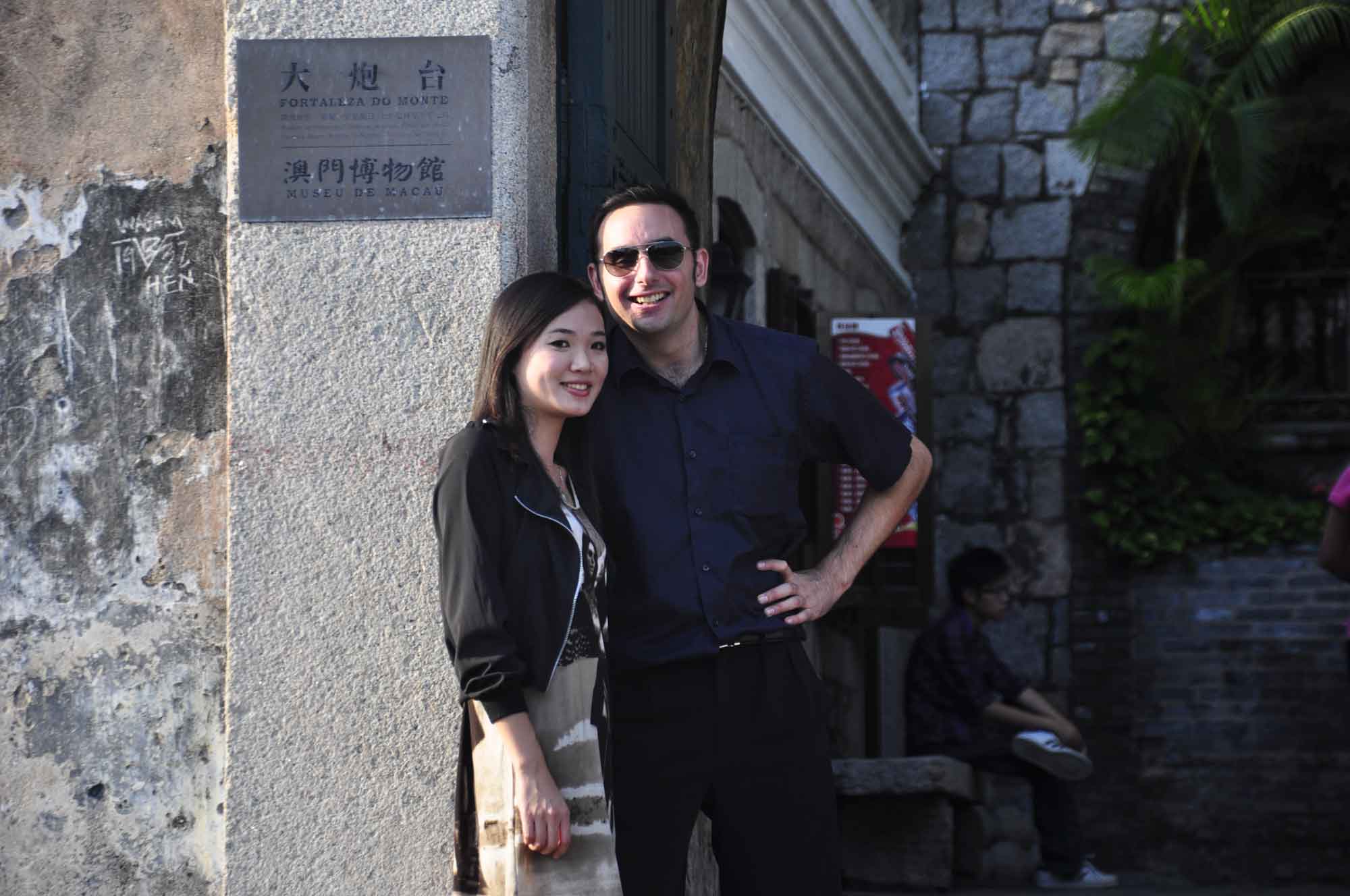 With the lovely Yang Jie, outside of Monte Forte, 2012. 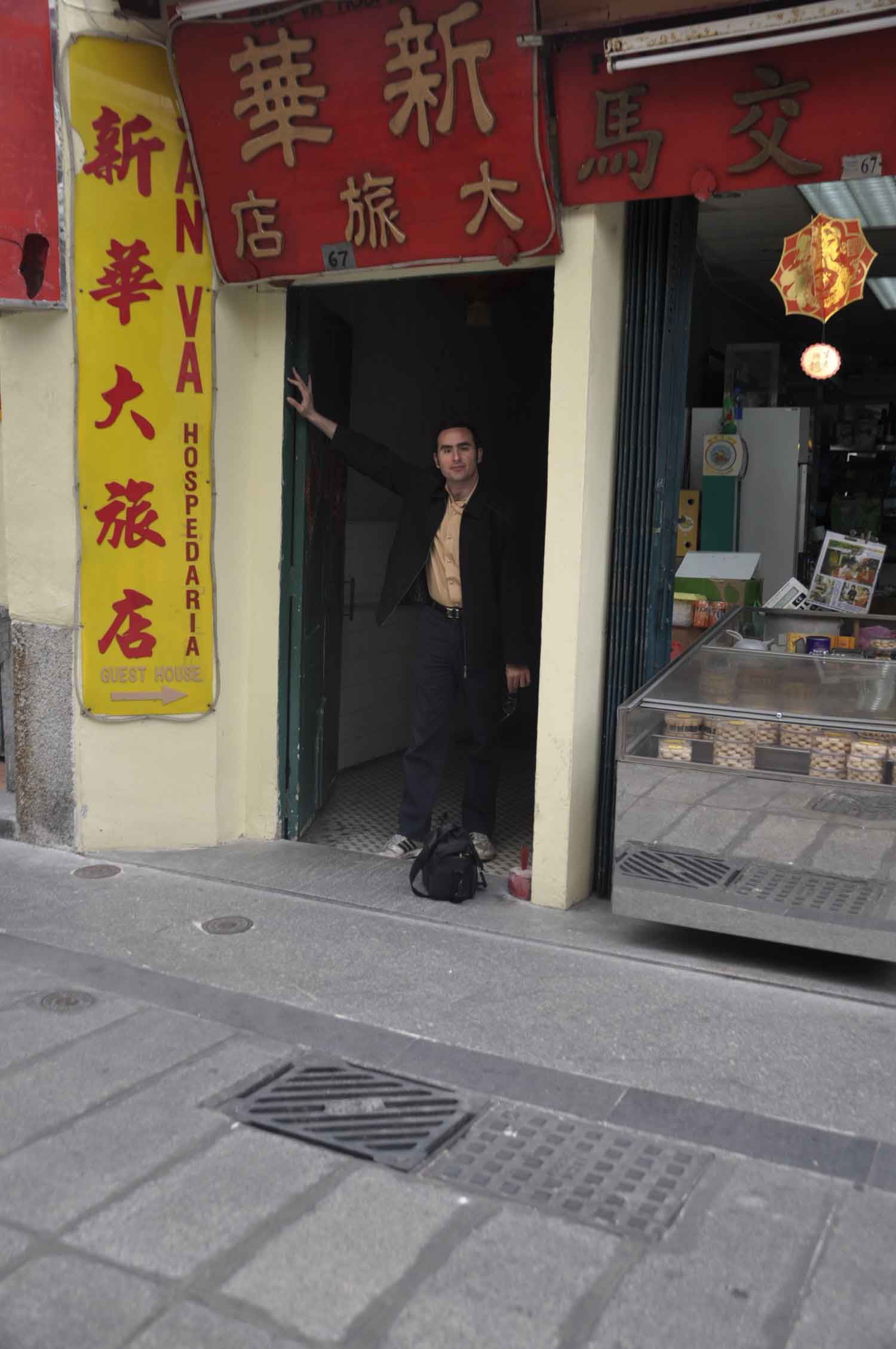 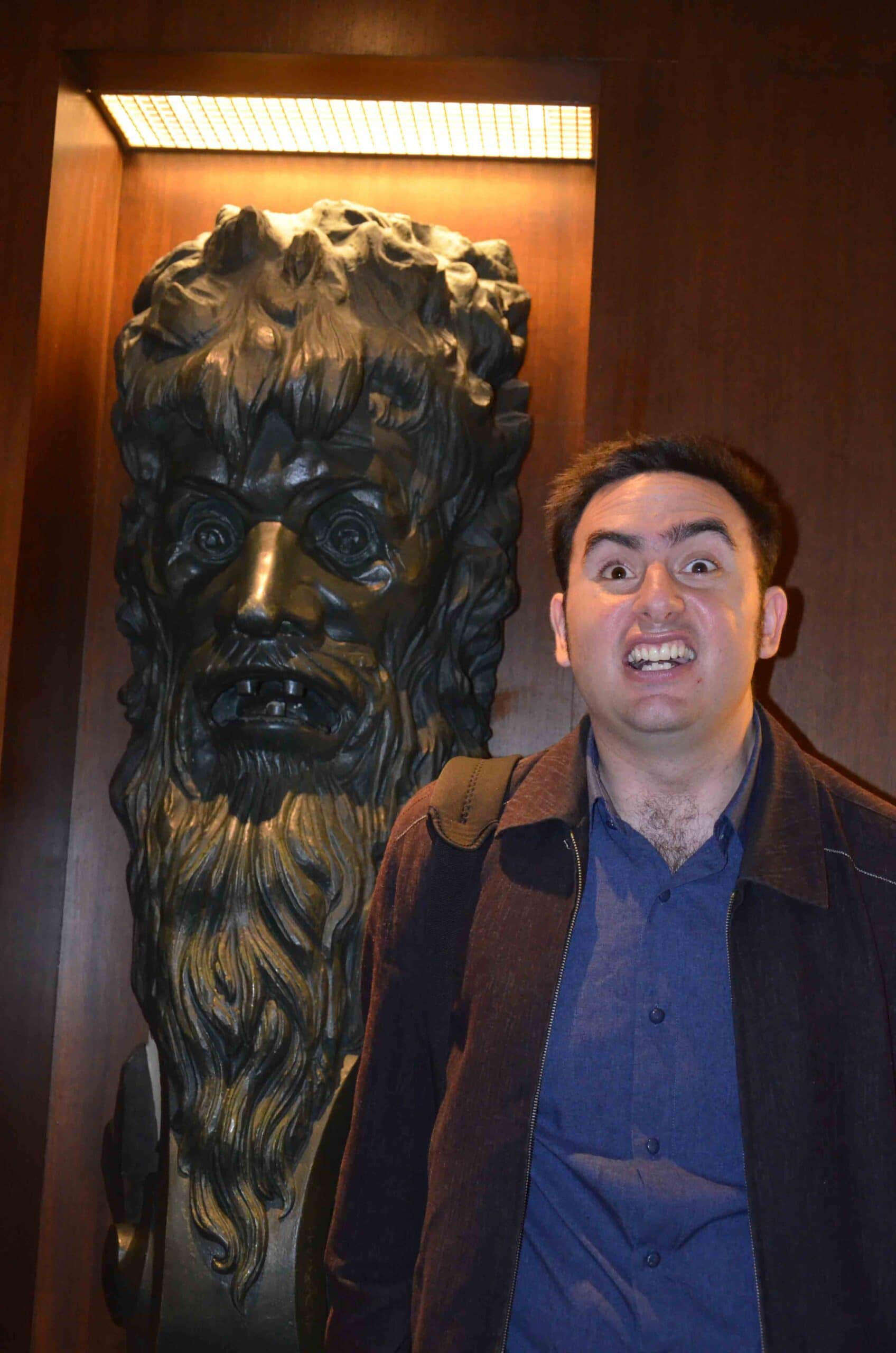 Yes, I think we look a lot alike.  The Maritime Museum, 2o12 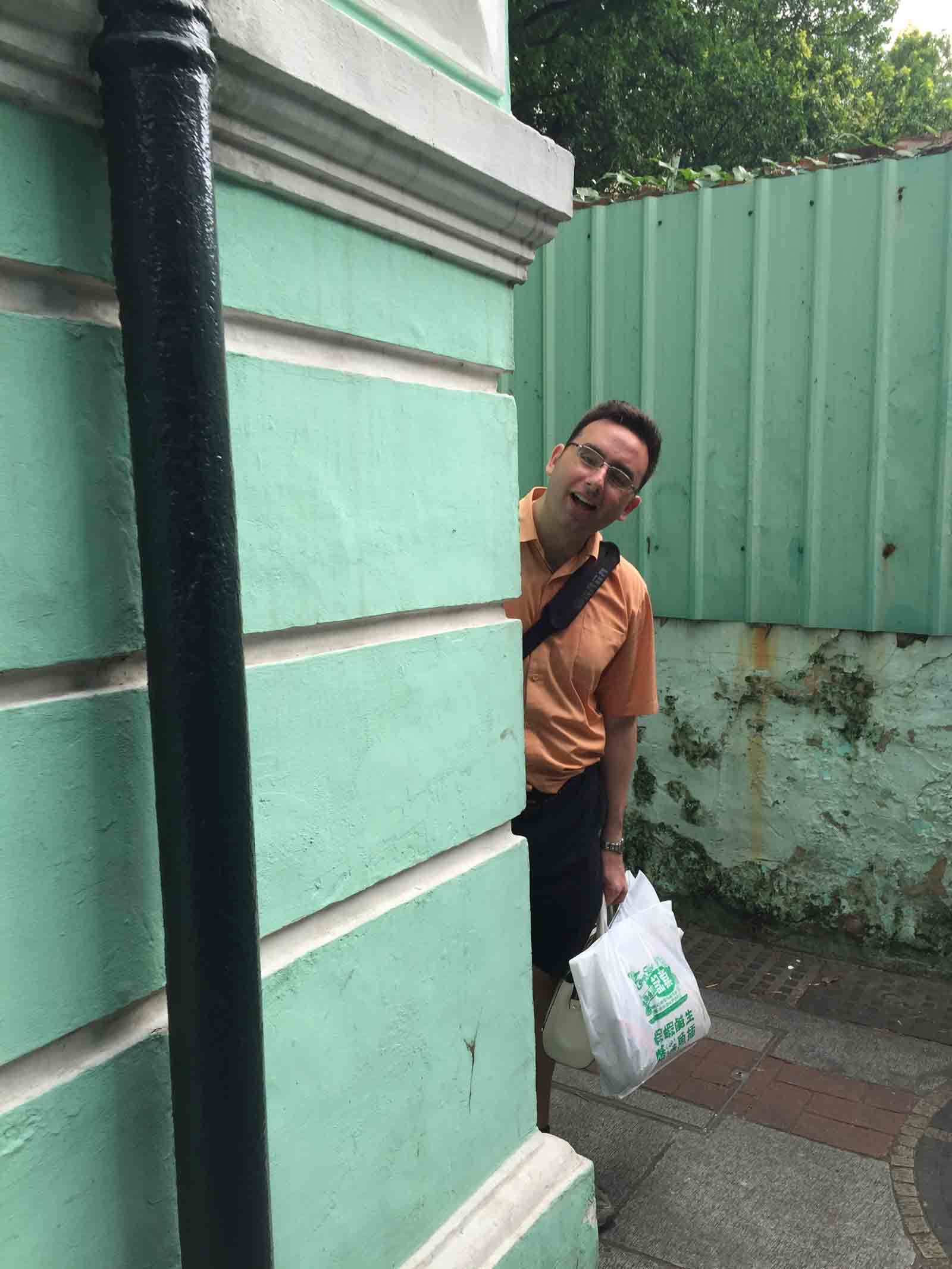 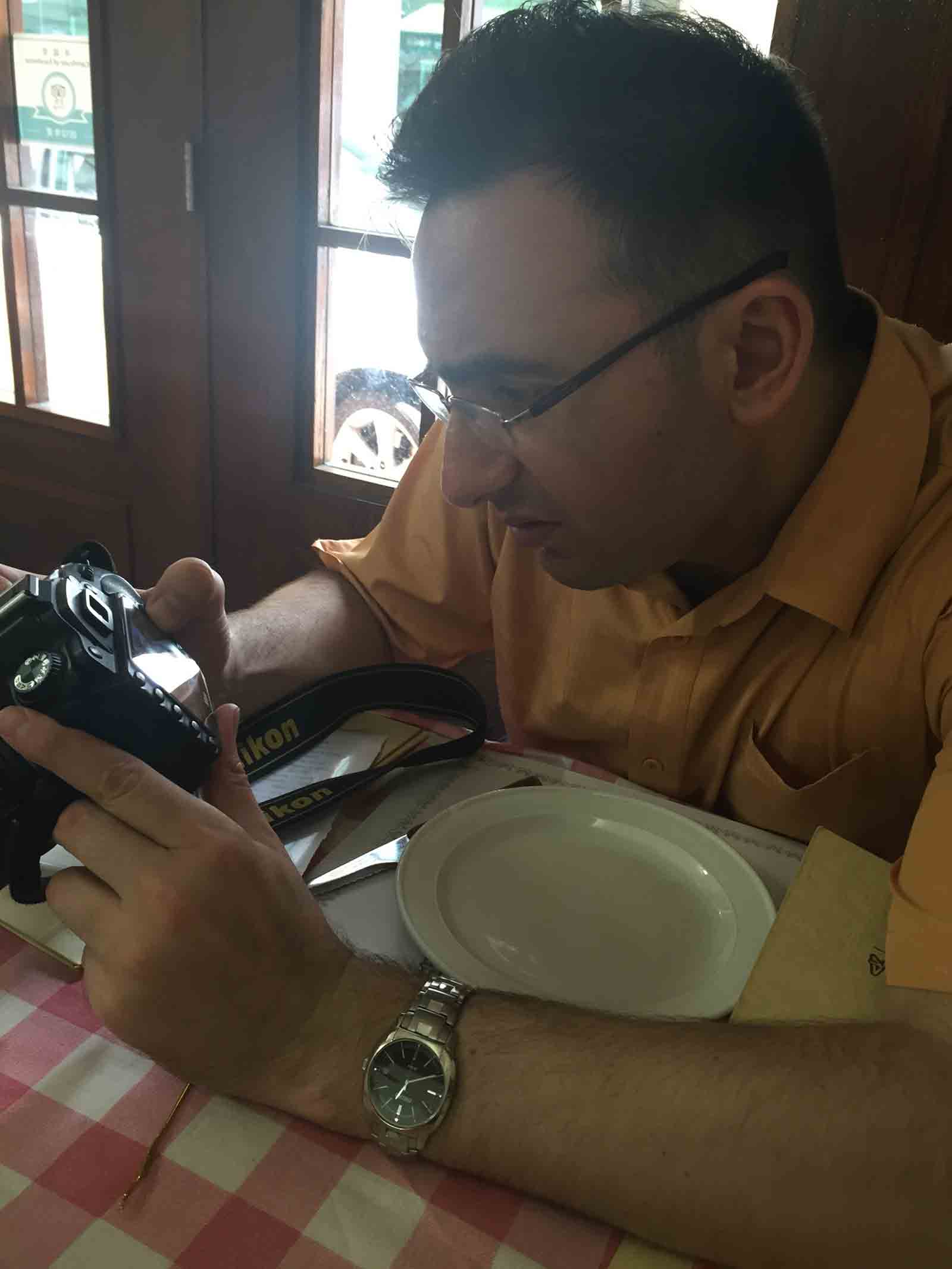 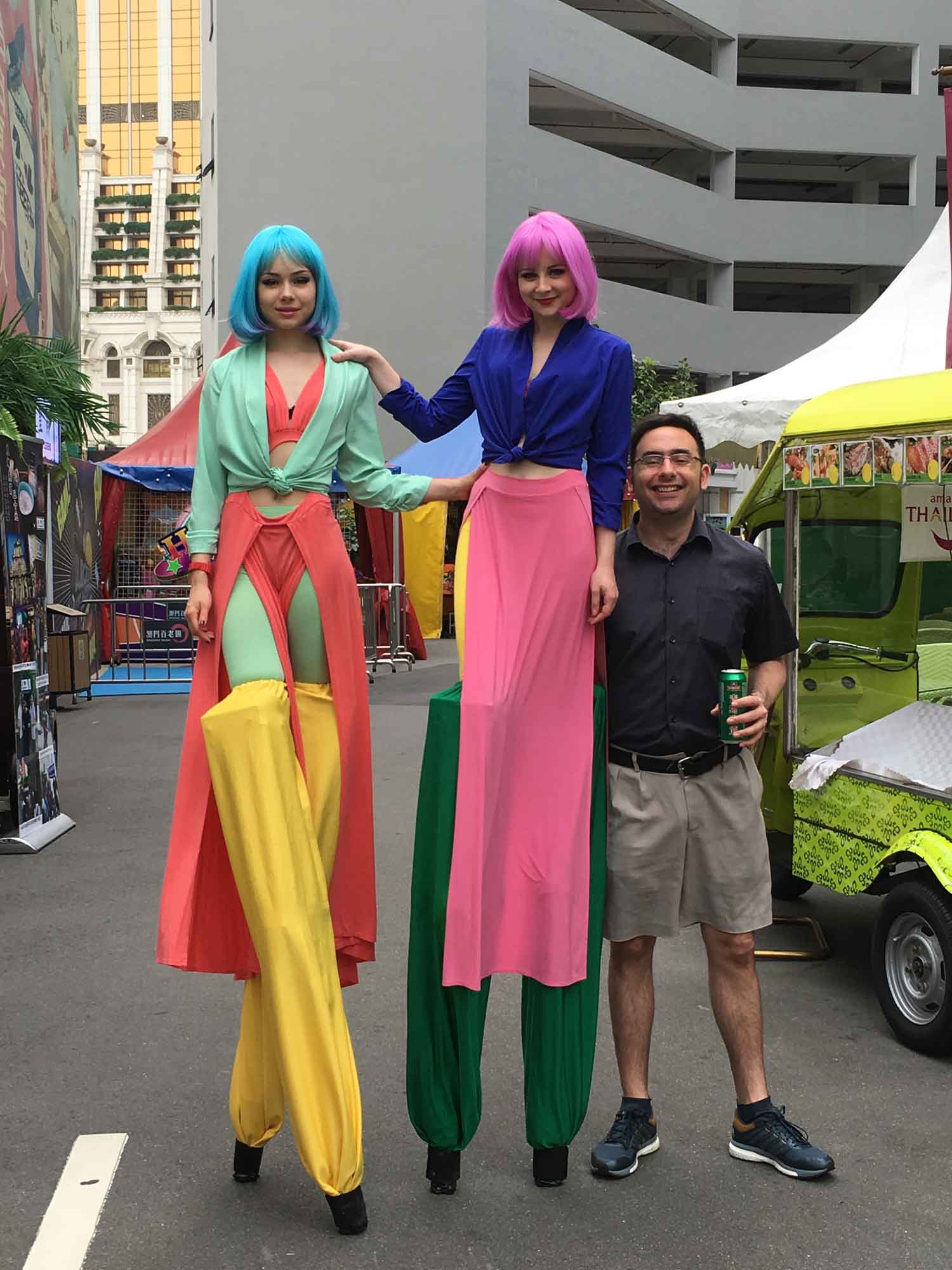 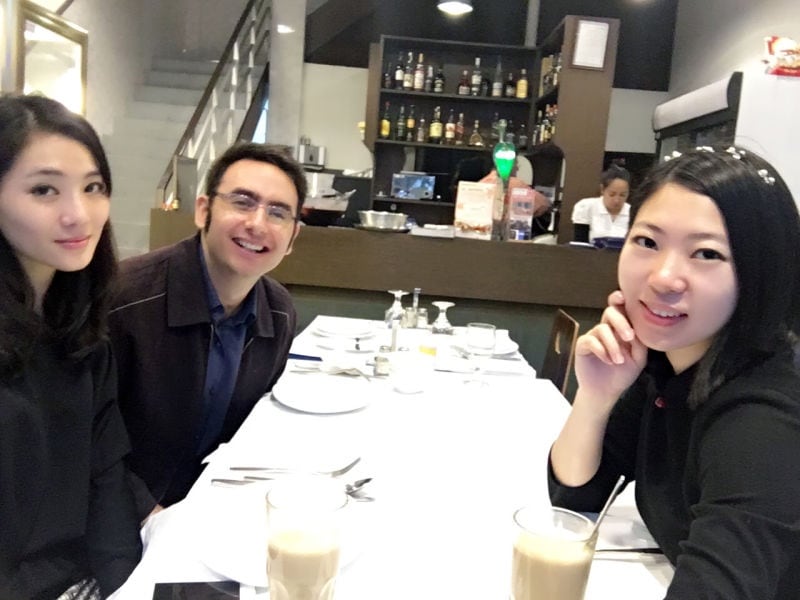 Happier times. Keeping it real with the Mavenettes at A Baia, 2014. 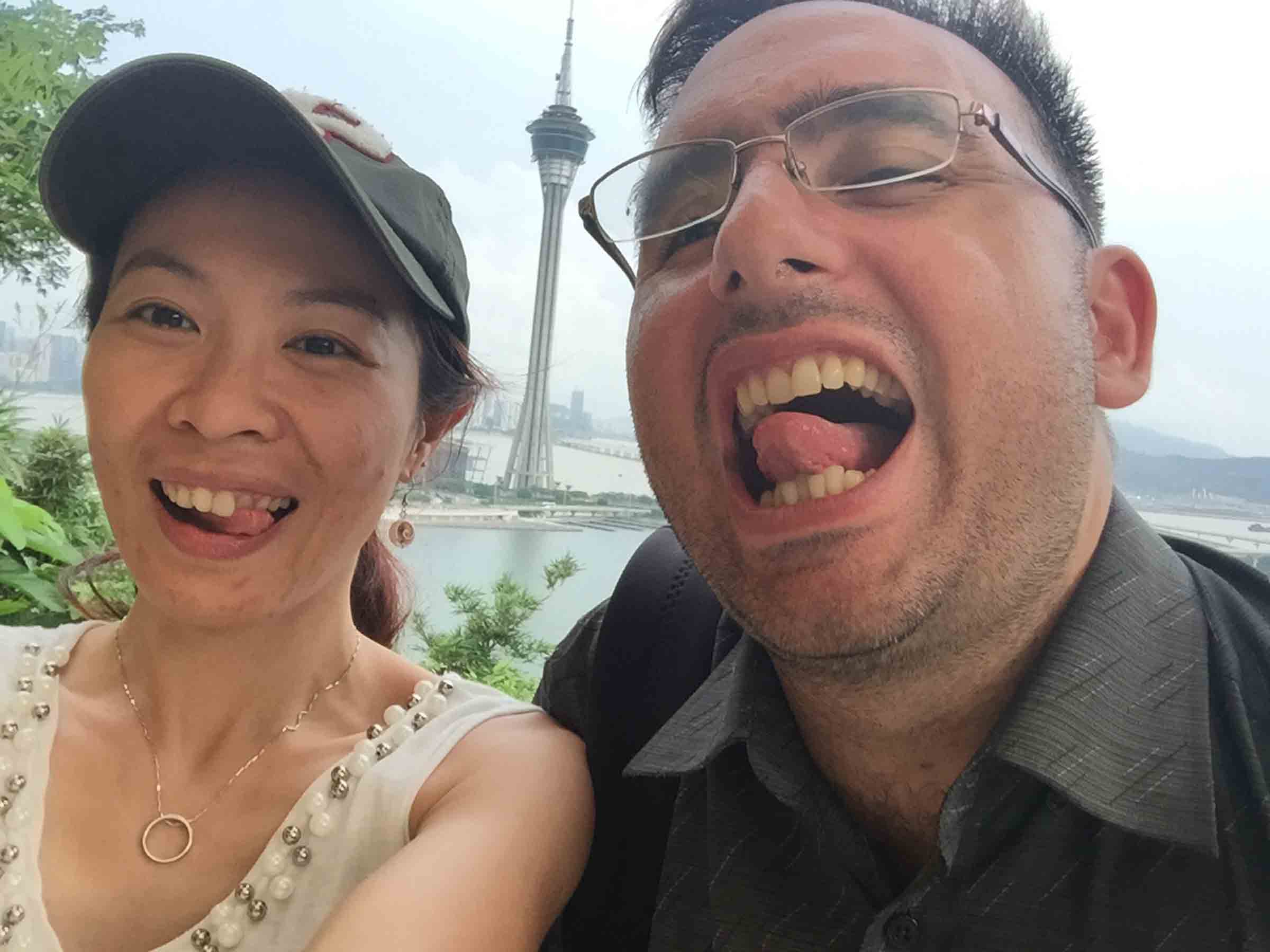 Dirty and disheveled: Jane Law and I on Penha Hill, 2015 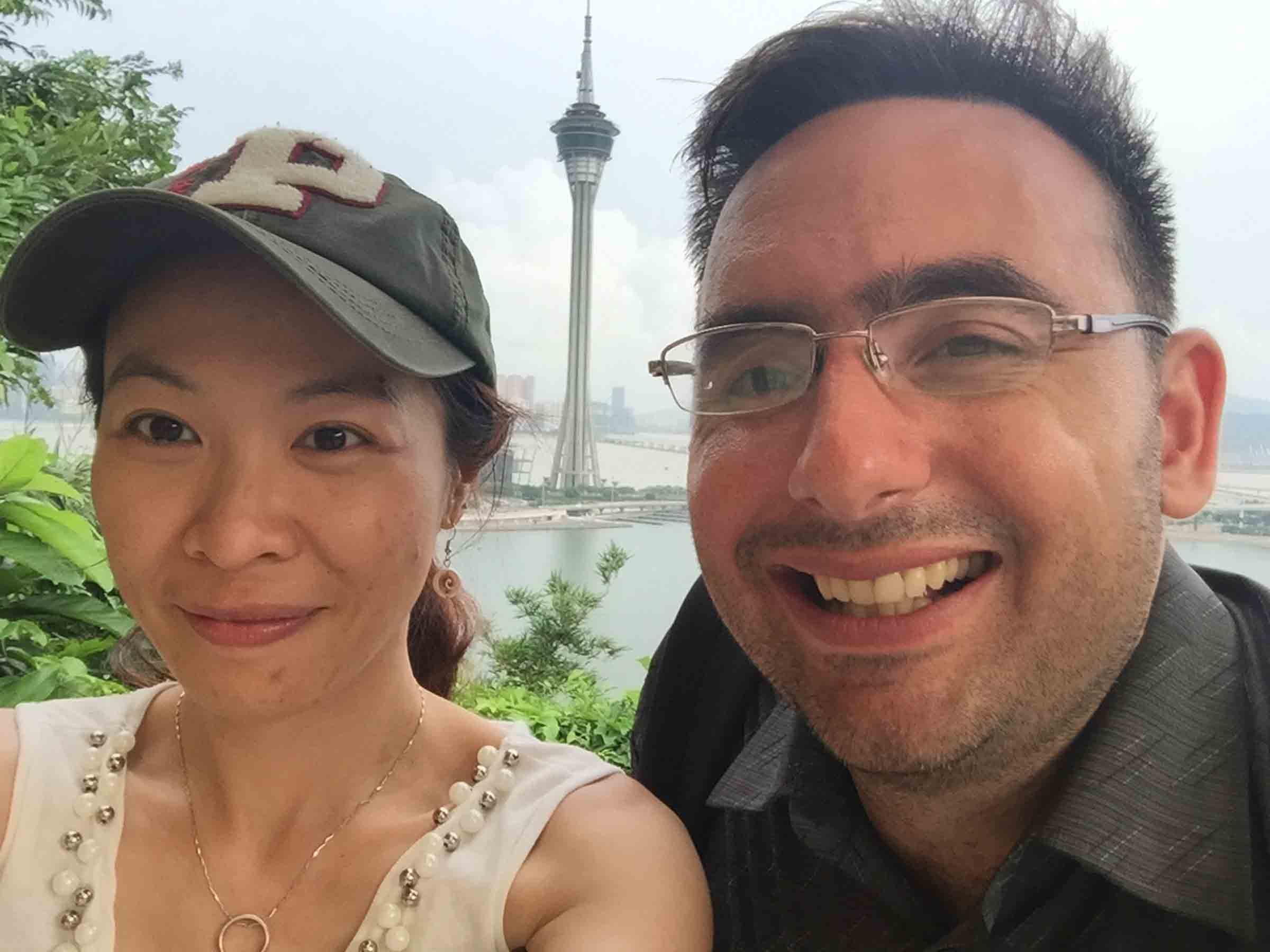