Brassiere caught my eye when I was writing the Parisian Macau review and gathering information on all of the restaurants. As soon as I walked in I just liked the place immediately and wanted to give it a try. Since they don’t allow photo taking in the restaurant when it’s full of people you’ll have to do with the ones I have now, but it definitely looks a lot better when it’s packed. 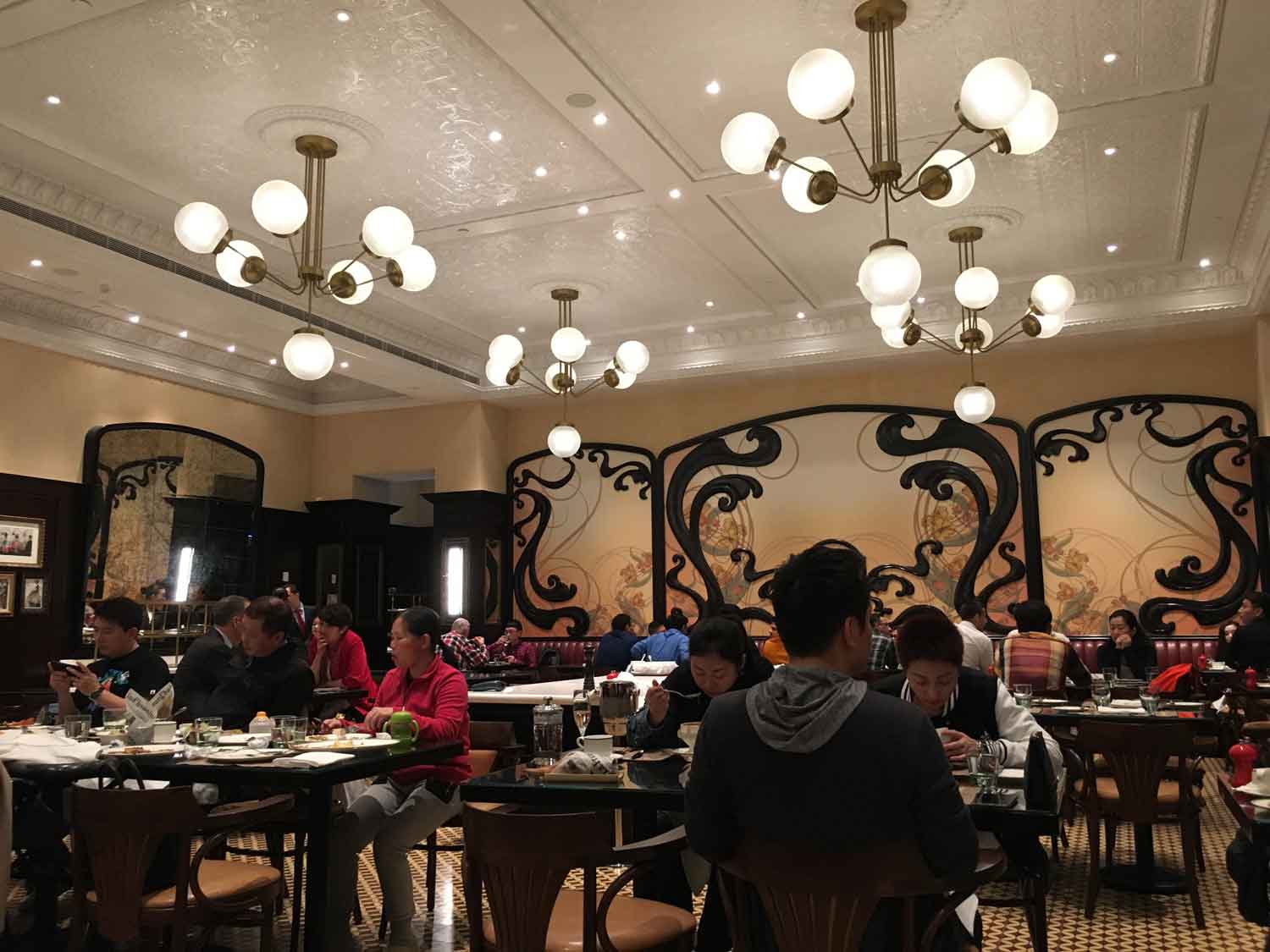 Part bar, part bistro, part restaurant, Brassiere serves contemporary French cuisine in a casual comfortable environment, and has caught on quickly with both locals and visitors alike. While prices are no bargain, they’re not exorbitant either, with most appetizers between $88 and $188, soups $75 or $98, and main courses $180 to $360. 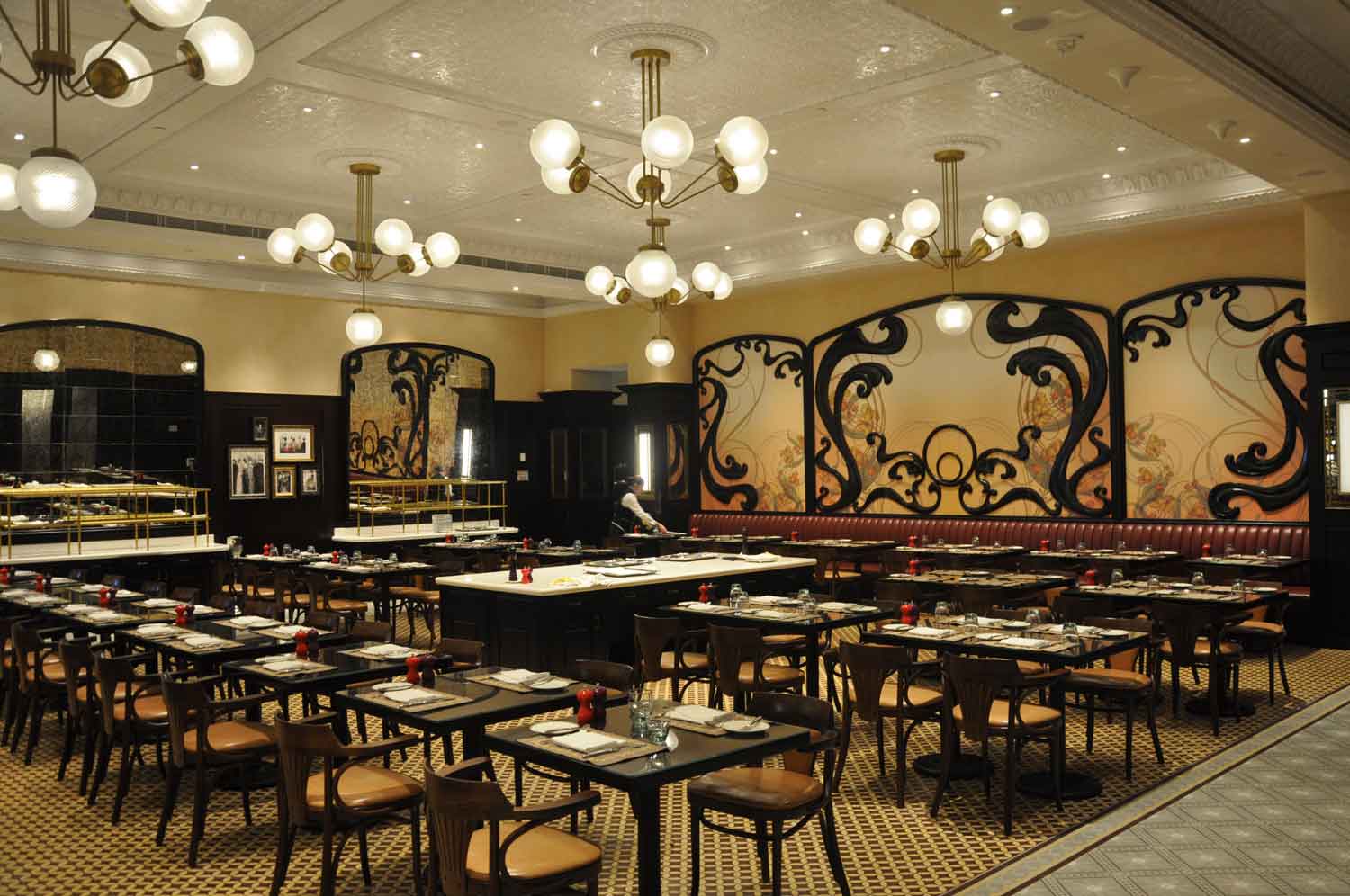 Dining with my good friend and occasional Maven of Macau contributor Wang Jian, we tried Home Cured Salmon with Dill ($118), the Cured Meat Platter ($108), Lobster Bisque Soup ($98), Braised French Chicken ($158), and Bouillabaisse ($280), a kind of seafood stew that’s no longer on the menu.

The salmon and dill was a typical starter dish, fresh and light, just what you’d expect in terms of taste and portion size.

The meat platter wasn’t packed with meat by any means but it had some nice extras thrown in, particularly the duck liver foie gras and pork pate, both of which were delicious.

I had a great time making little sandwiches from all the free bread we were given, which paired very nicely with the wine. And even though it’s an appetizer, I was almost full after eating that alone.

We then shared a lobster bisque soup that had good balance and texture, and wasn’t overcooked and burnt the way bisques sometimes are.

The Braised French Chicken was made with the Asian audience in mind, very heavy on the sauce and served with a side of rice. Grilled to perfection, it worked best when you mixed everything together in a big giant mess, and I couldn’t recommend it more.

The only disappointing dish we had was the bouillabaisse, which is off the menu now and no longer available. Quite pricey for what it was, it was a paltry little stew or soup, and really needed some rice or potatoes or something else to give it more foundation.

It’s a shame because the seafood was extremely fresh and if they ever get the kinks worked out, I’d welcome its return. 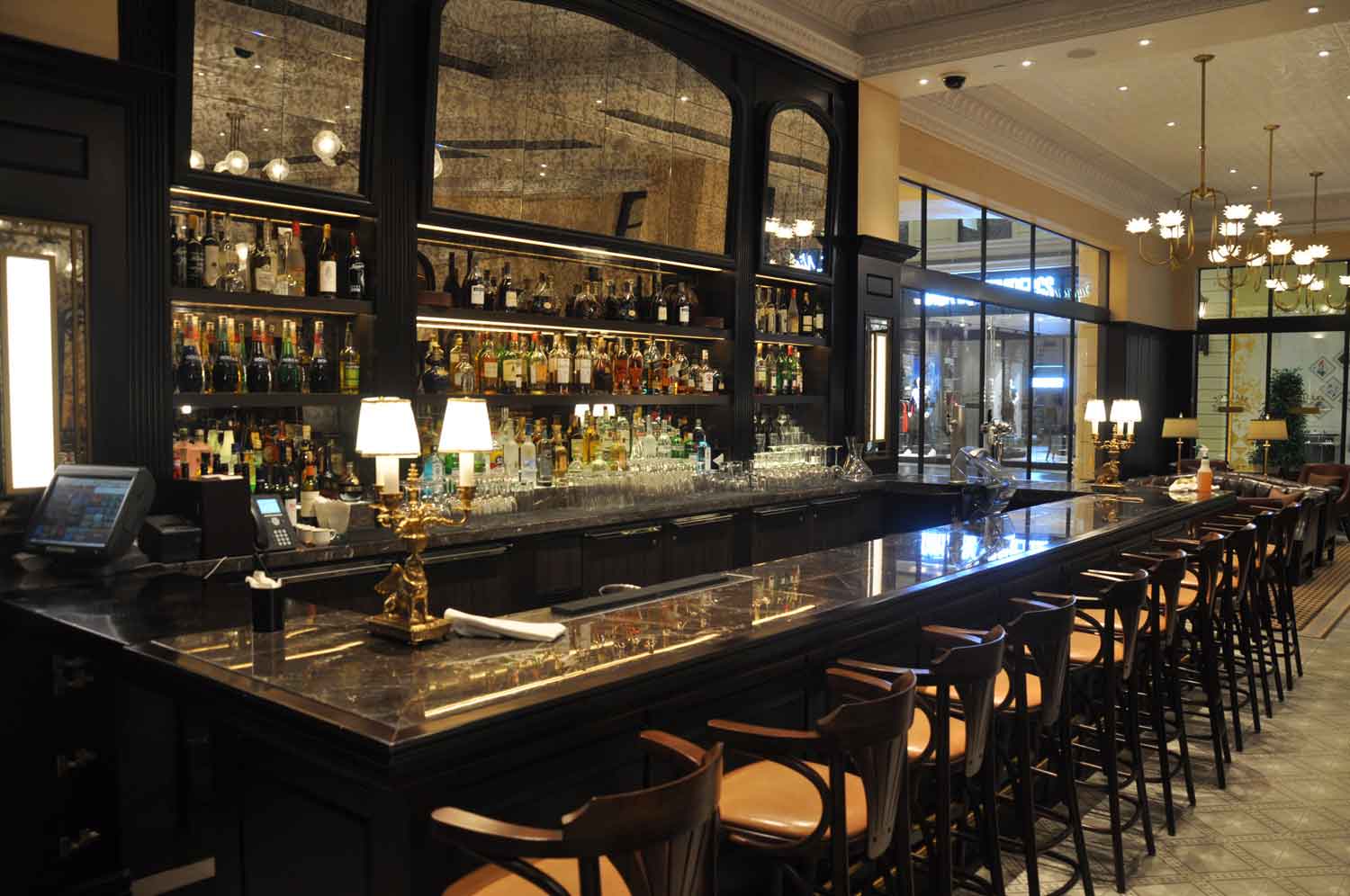 A word about the wine before I conclude. Sometimes pulling a cheapo and trying something that doesn’t cost a fortune isn’t a bad move, especially if it comes from a South American country like Chile or Argentina. The simple reason being that the production costs are lower there, so those savings in theory should eventually get passed on to you.

After scoffing at their wine prices, the staff gave us a secret wine list that usually isn’t shared with patrons but will be provided upon request. That’s where we found Concha Y Toro Sendero, a Merlot from Chile that only cost $140. Pleasant, balanced and surprisingly smooth it was tremendous value for the price and something we’d gladly order again. 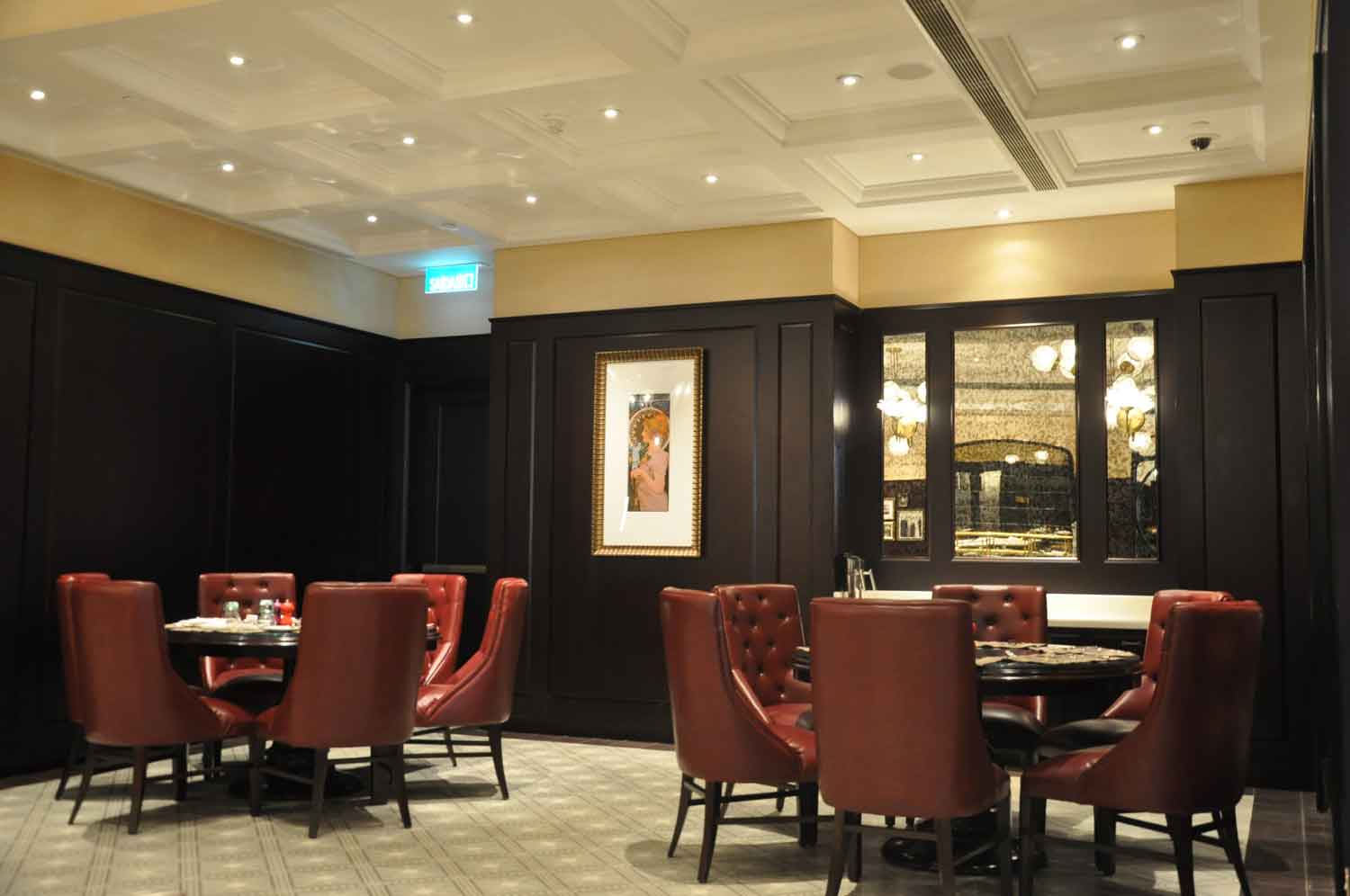 Brassiere was packed the night we were there and I can totally see why. The food was above average and priced very fairly, for being where it was, in a signature hotel on the Cotai Strip. The staff was really friendly and super nice, and I’d like to thank them again for helping us find a good wine in our price range.

If you’re looking to try good French fare on the Cotai Strip, it’s hard to do better than Brassiere.